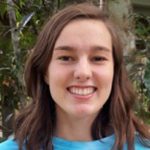 At the beginning of the semester, we asked student Marley Guy about her first impressions of Australia. Now, as the semester wraps up, she shared her thoughts with us again.

What did you like most about the SFS experience?
The community we’ve been a part of here. Obviously seeing all of the cool places like Daintree and Fitzroy Island was awesome, but one of the biggest things I’ve learned from being here is that the people make the place. We all eat at the same table for every meal and struggle and succeed at all of the same classes; all 17 of us share this experience, unique to anyone else in the world and that brings us together in many ways. Although things will change when we all return to the States and some of us may not contact the others again, for the most part, I’d like to believe this bond will not be broken by distance and time.

You’ve been in the country for a full semester – tell us your impressions of it now.
How wondrously diverse it is. Sure, much of Australia is desert, but the Atherton Tablelands where SFS is located is beautiful. I did not expect to leave one farmland for another, but even the familiar was unfamiliar here. The farms were on rolling hills, with rich red soil, and with the mountains in the background, the view was always astounding. I’ve met very diverse people here too; from a woman who raises tree-kangaroos to a members of a local band, they all had interesting things to say.

What ended up being your biggest challenge this semester both academically and culturally?
My biggest challenge academically was the fluctuation in the intensity of work. Some weeks we’d have days with no homework; pleasant times filled with volleyball and lots of sleep, but other times there would be so much to do that several people would pull all-nighters and basically live off of coffee and that extreme dynamic was a little hard to adjust to. My biggest challenge culturally might be that I would forget it was a different culture, which sounds strange to say because in many ways it seems so obvious that Australia is different than America. I think this mostly happened because people speak English here and they are so invested in our culture; our music is played everywhere, and most citizens here knew more about American politics than I did. Anyways, so I would sometimes forget that some things are done a little differently here, and then I would end up with ice cream in my coffee instead of iced coffee.

What is the best memory you have from the semester? Give some highlights.
It was during the month of Directed Research and some of us were in the common room late at night, studying. We were all exhausted from a demanding day in the field, but the papers had to get worked on. I forgot who had the idea, but suddenly we were all dancing. We were doing all sorts of crazy moves; we didn’t care what we looked like, and it felt great to get the energy out and express ourselves like we used to as kids.

Another favorite memory was during mid-semester break. Some of us decided to get up at this crazy early time, to watch the sunrise. I remember standing there, arms wrapped around myself, silent in anticipation. 10 minutes passed, then 20, then suddenly a flash in the sky. The sun rose so fast and so bright it was impossible to look at without going blind, but it was so cool to see because right after that everything came alive; the cockatoos with their signature shrieks mingled with all of the other birds. The Earth seemed more vibrant, and it was crazy to contrast that with the darkness only half an hour before.

Give three adjectives that best describe how you are feeling right now.
Sad to leave, a little tired, but excited for the future 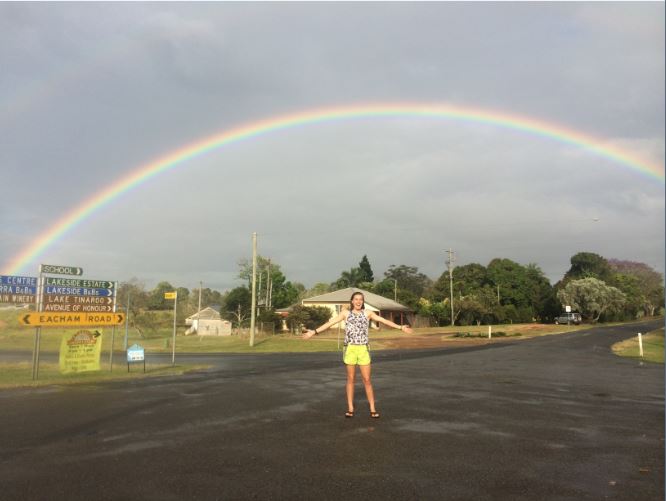 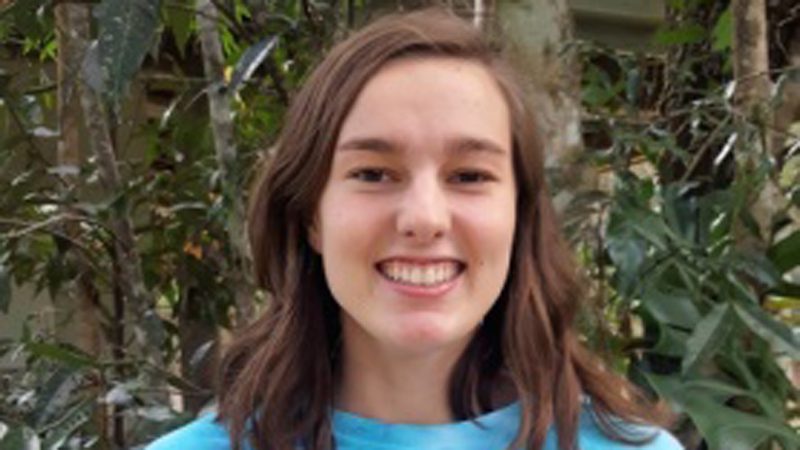