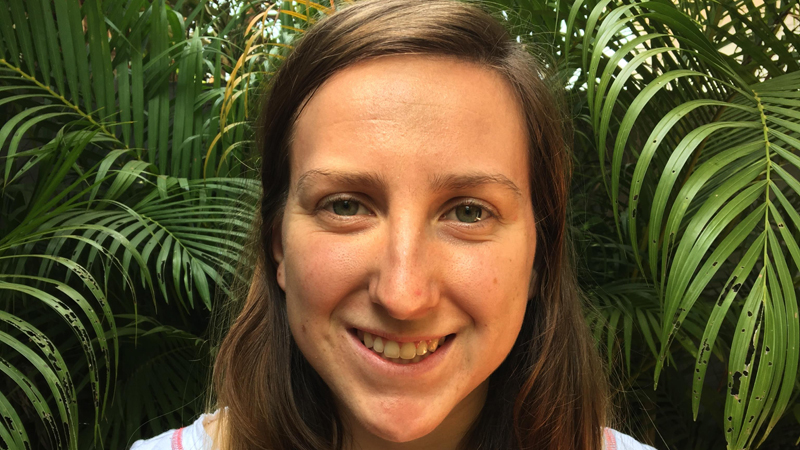 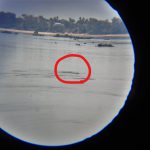 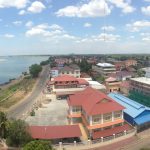 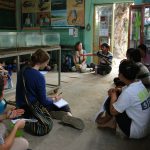 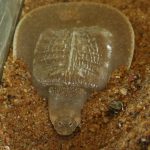 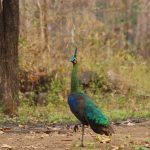 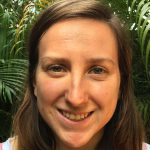 An Eye-Opening Trip through Cambodia

It’s simultaneously hard to believe that (1) we have already been in Cambodia for a month, and (2) we have only been in Cambodia for one month. In our most recent trip through the country, we spent eight days traveling through northern Cambodia before heading south along the Mekong River to Phnom Penh. Our first stop was at BeTreed, a conservation project and ecotourism destination in Preah Vihear Province. While there, we interviewed the rangers of the adjoined community forest, as well as BeTreed creators, Ben and Sharyn, on the challenges they have faced managing the forests and the successes they have had with ecotourism. Highlights of BeTreed were watching a Green Peafowl not-so-gracefully jump/fly from one tree to another and eating Sharyn’s incredible cooking. 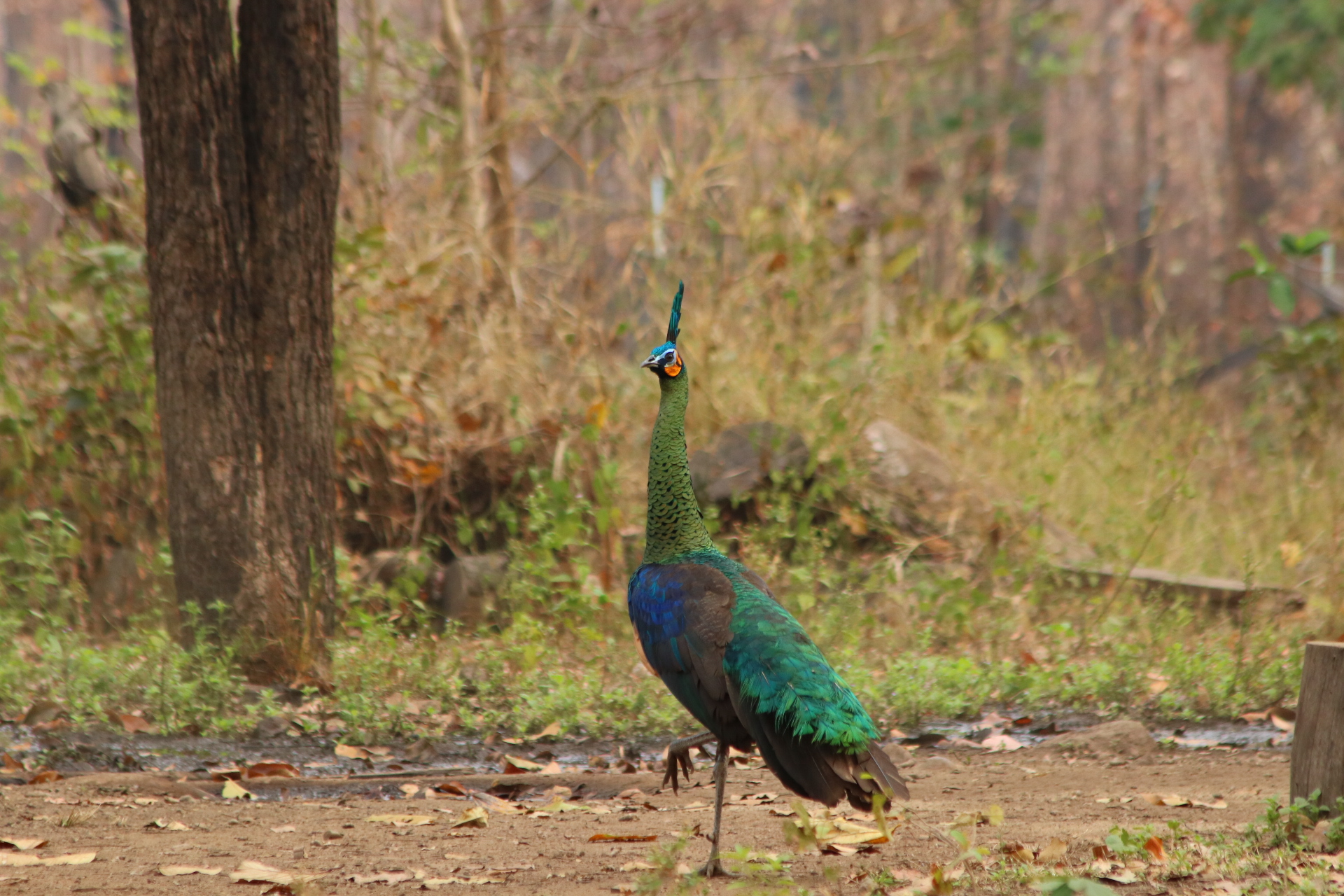 Next, we traveled to Sambor where we visited the Mekong Turtle Conservation Center (MTCC) and then on to Kratie, home of a pod of Irrawaddy Dolphins. At the MTCC we learned about the conservation efforts of Conservation International and the monks of the 100 Pillar Pagoda, as they help protect the nests of the endangered Cantor’s Softshell Turtle, which live in the Mekong and bury their eggs on the shores near Sambor. In Kratie we compared the MTCC’s project to that of World Wildlife Fund’s Irrawaddy Dolphin conservation project in the Mekong. From the information we gained, we formulated arguments for a debate on whether saving the Irrawaddy Dolphin is worth the few funds available for conservation. Although the judges ruled in favor of saving the dolphins this time, with current practices in Cambodia and around the world it is hard to believe that we won’t be having this debate again with Irrawaddy and other endangered species in the near future. 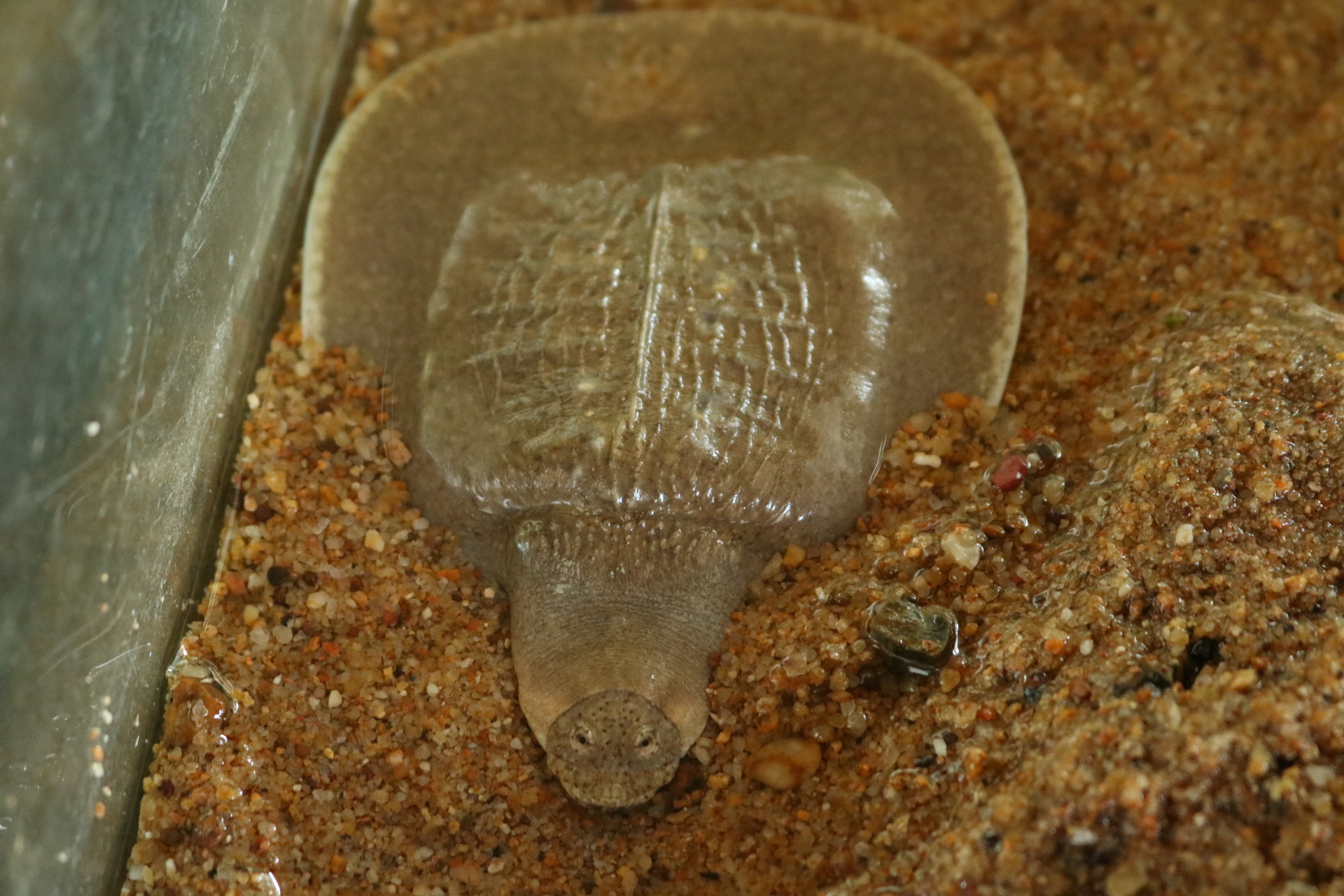 A baby Cantor’s Giant Softshell Turtle rests in the sand at the conservation center. Photo courtesy of Peter Wedell 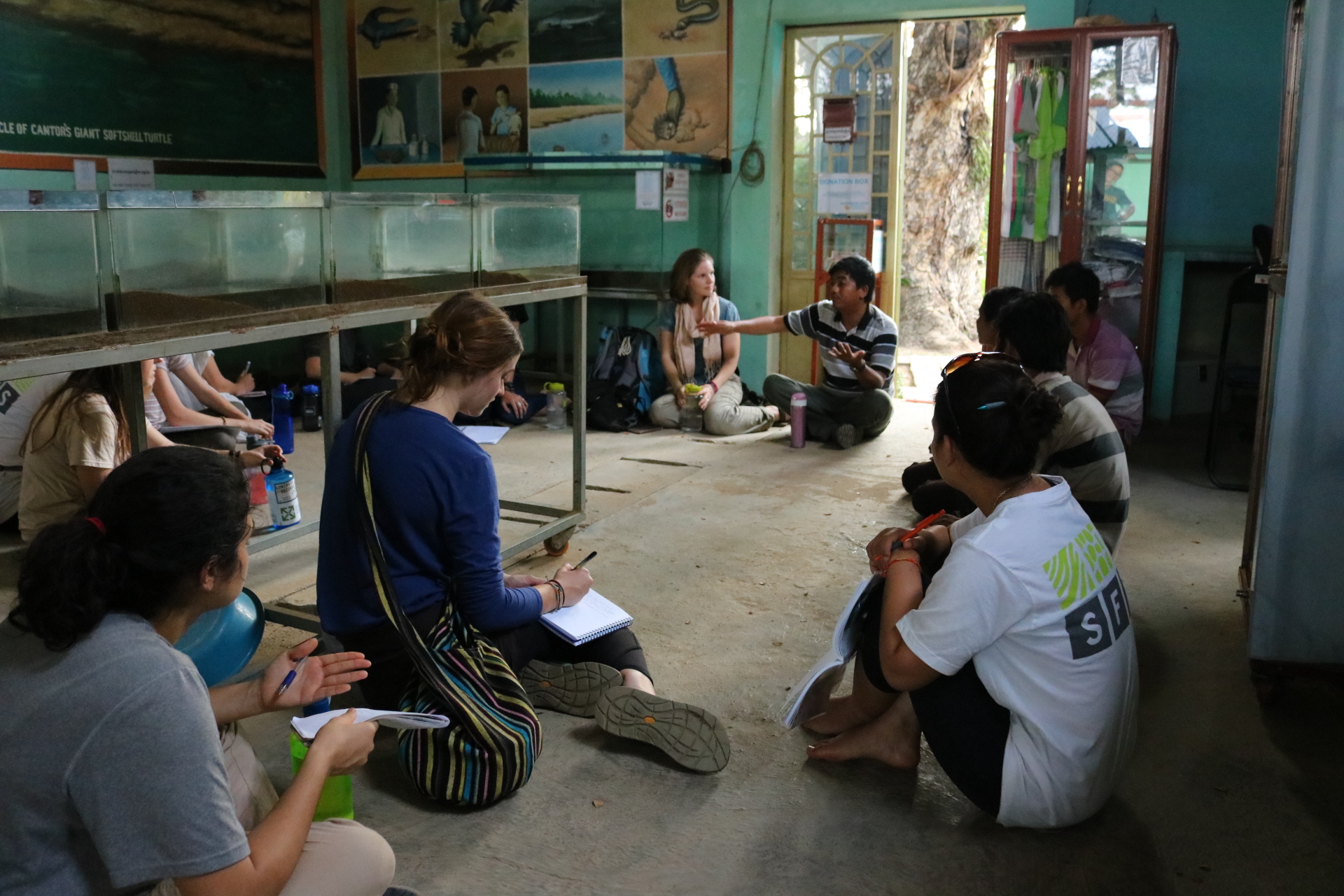 Learning about turtle conservation at the center in Sambor. Photo courtesy of Peter Wedell 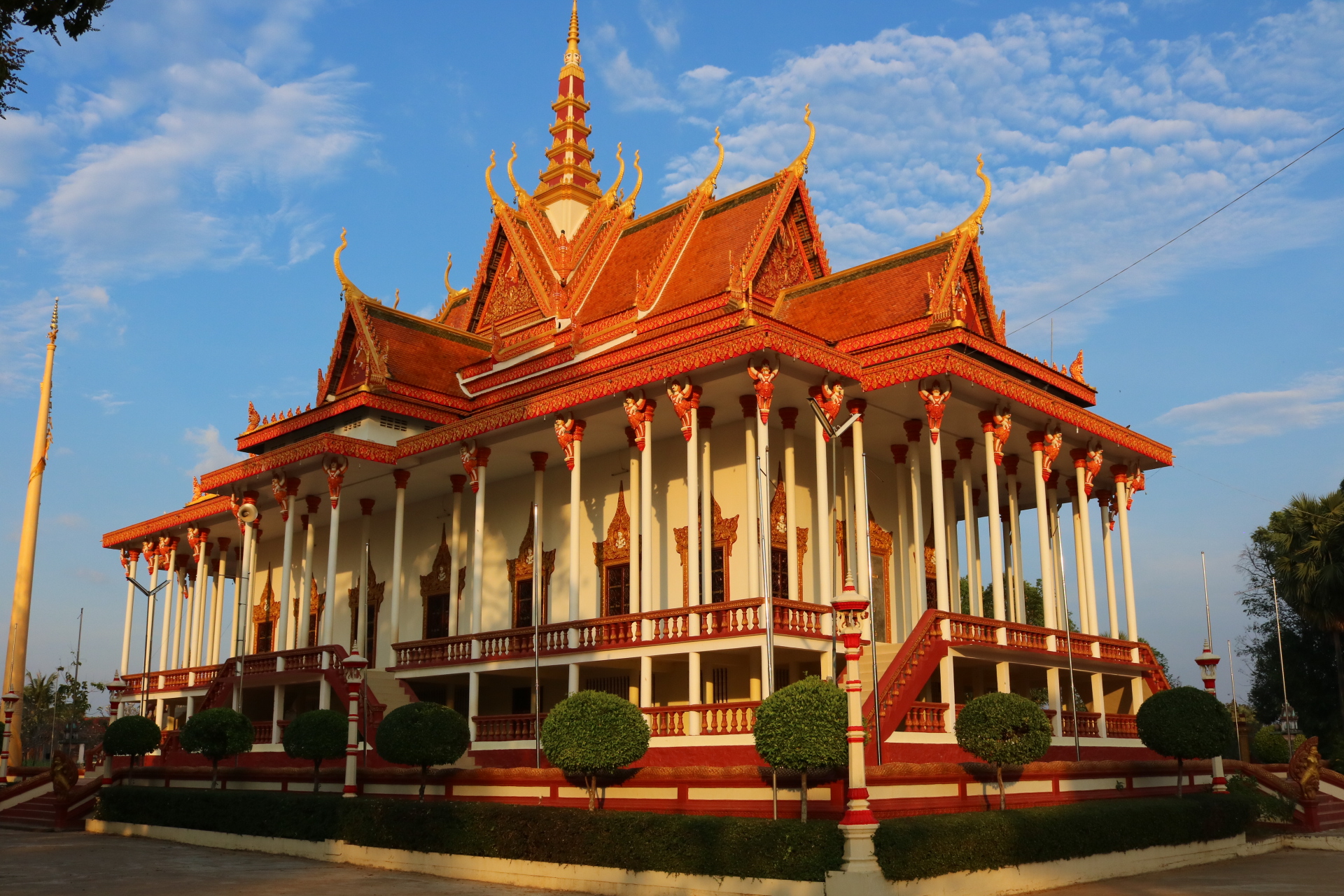 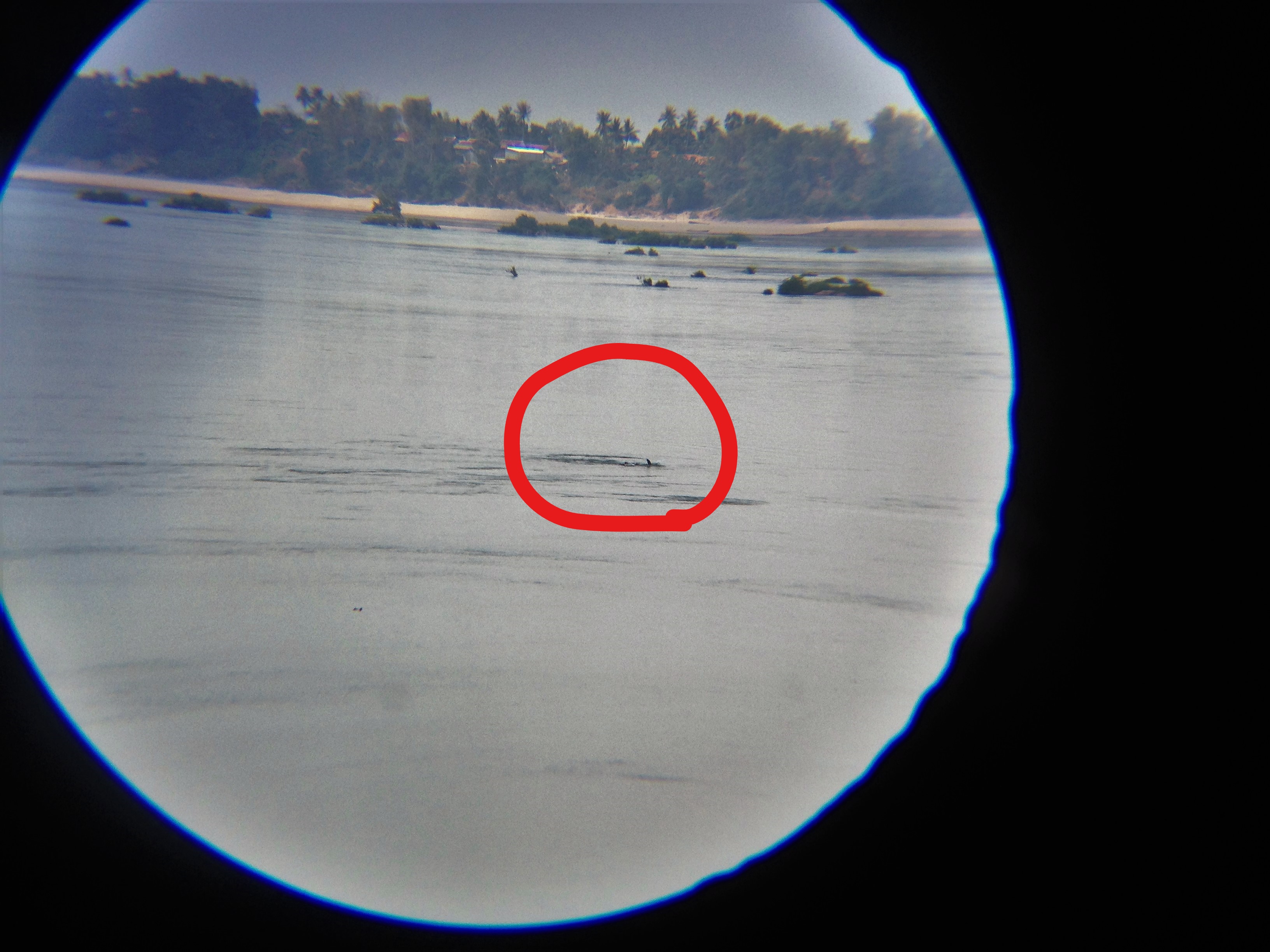 An Iriwaddy Dolphin surfacing on the Mekong River. Photo courtesy of Marisa Wilson

The view of the Mekong River from the hotel in Kratie. Photo courtesy of Marisa Wilson

Our final stop was Phnom Penh. In our brief stay we met with the CEO of Wildlife Alliance, visited some historical sites, ate some incredible Thai food, and started preparing for the midterms that would follow our return to Siem Reap and the Center. 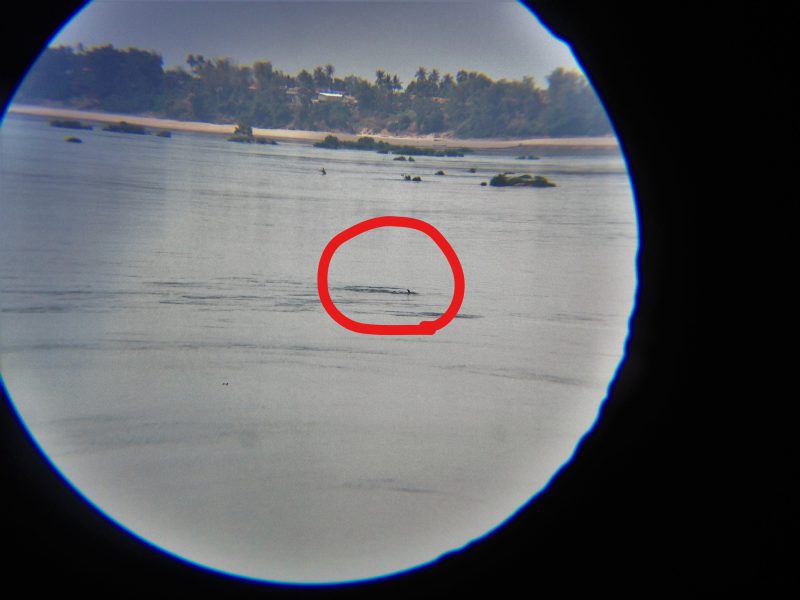 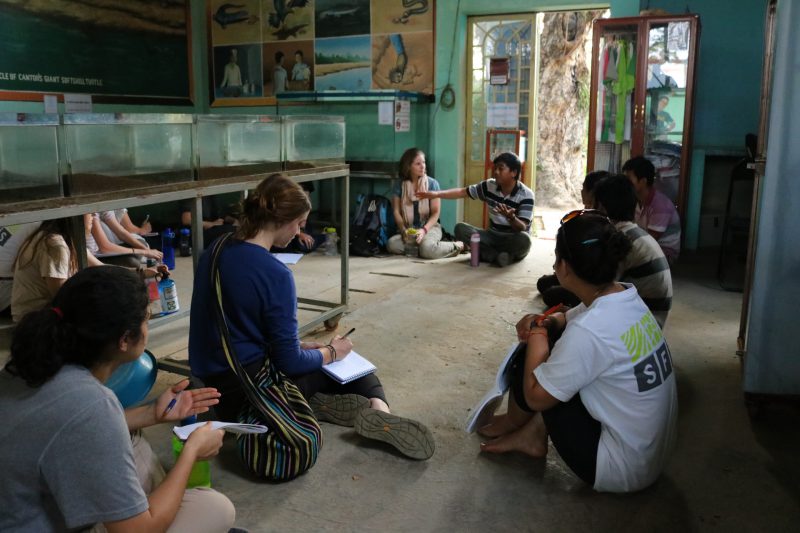 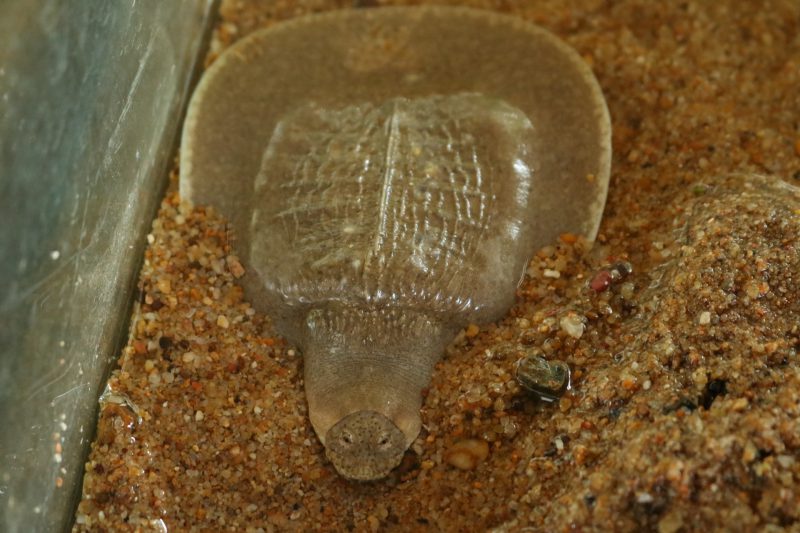 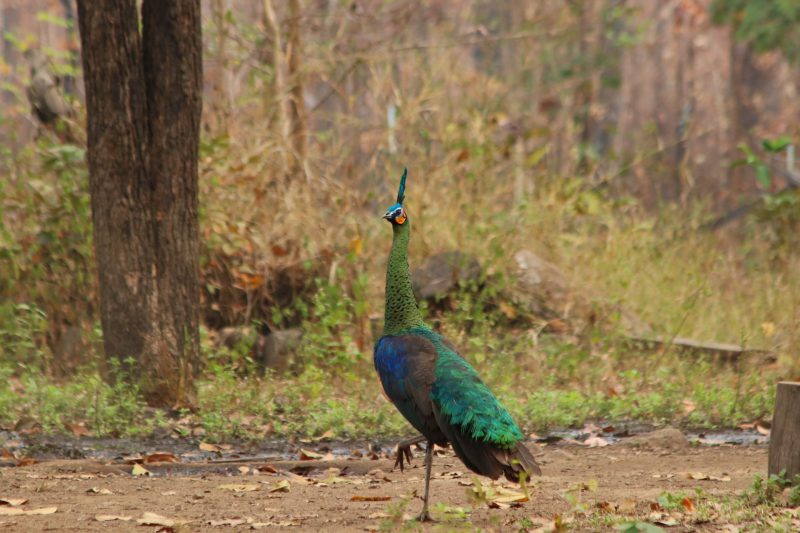 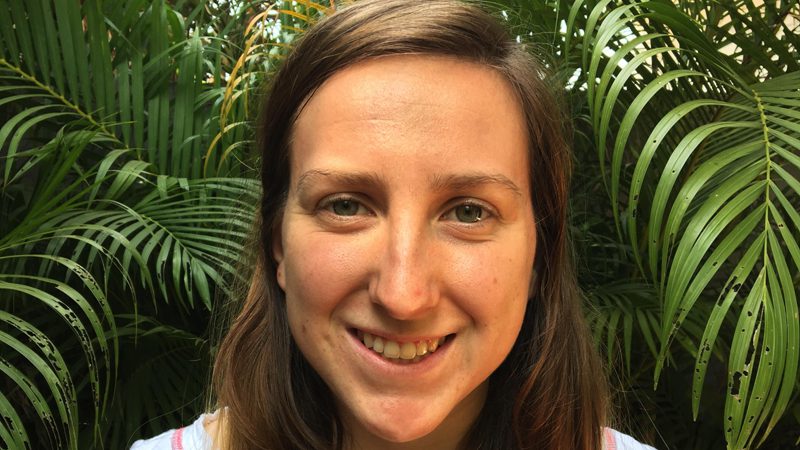