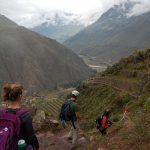 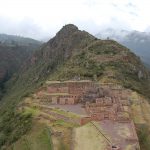 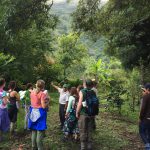 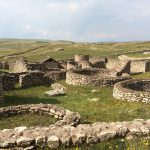 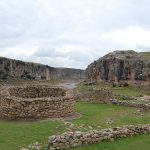 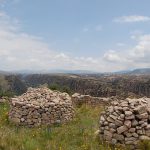 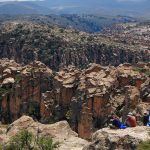 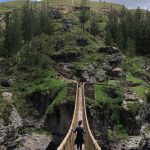 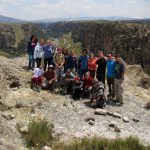 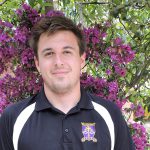 At Home in the Sacred Valley of Peru

My name is Will Durkin, native of the southern coast of Maine, and welcome to my first career blog post.

We’ve been living and studying here in the Sacred Valley of Peru for little over a month now and things couldn’t be better. Here is Ben showing us how he feels as we look over the valley at a nearby glacier. I wonder what it was like when the first people laid their eyes on this valley…. 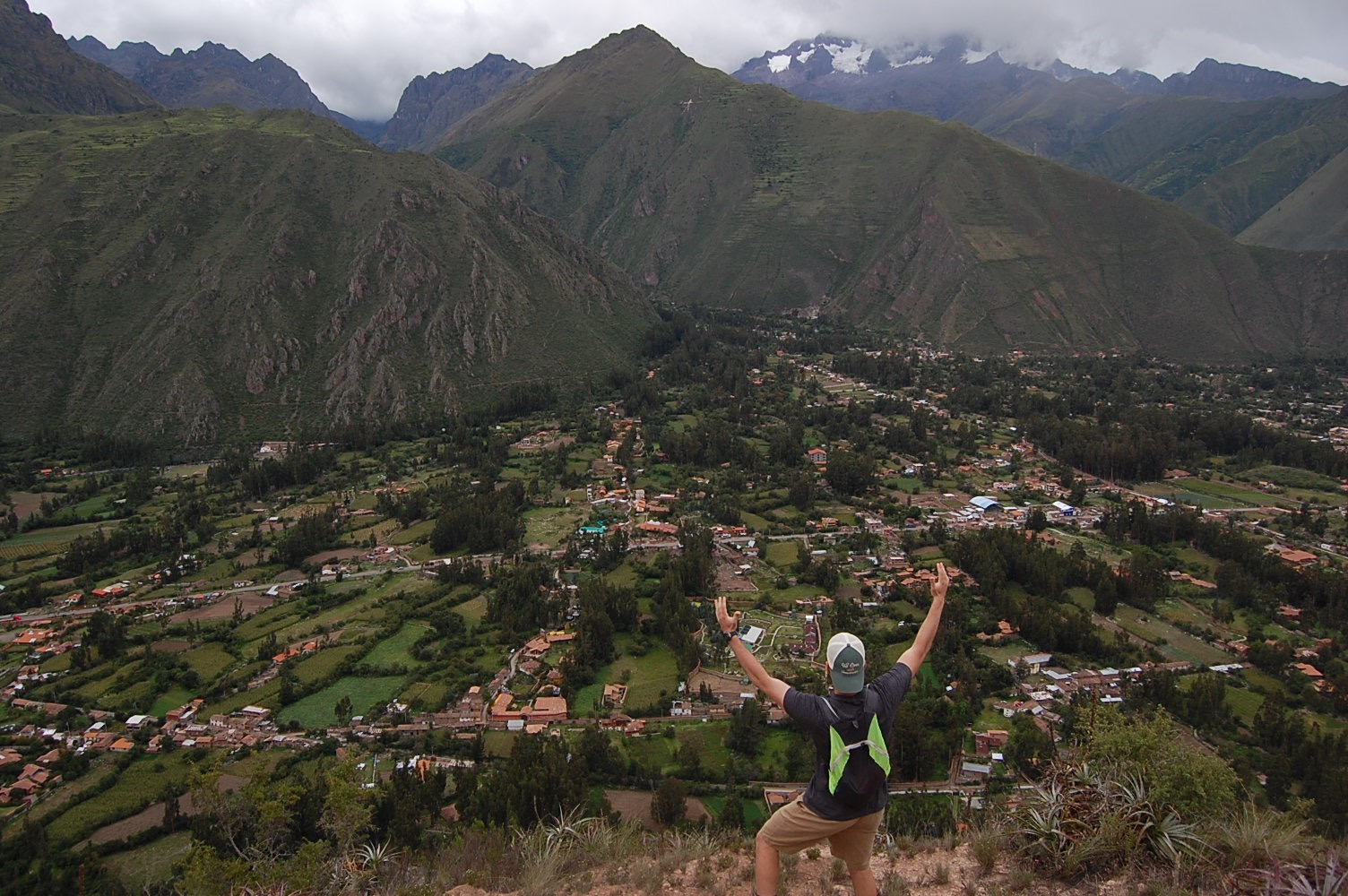 We’ve been traveling around the region a lot as of late, to places in and out of the valley. A few of us got to visit and explore the Inca ruins of Pisac. It was incredibly beautiful – the Incas really knew how to pick a place to live! 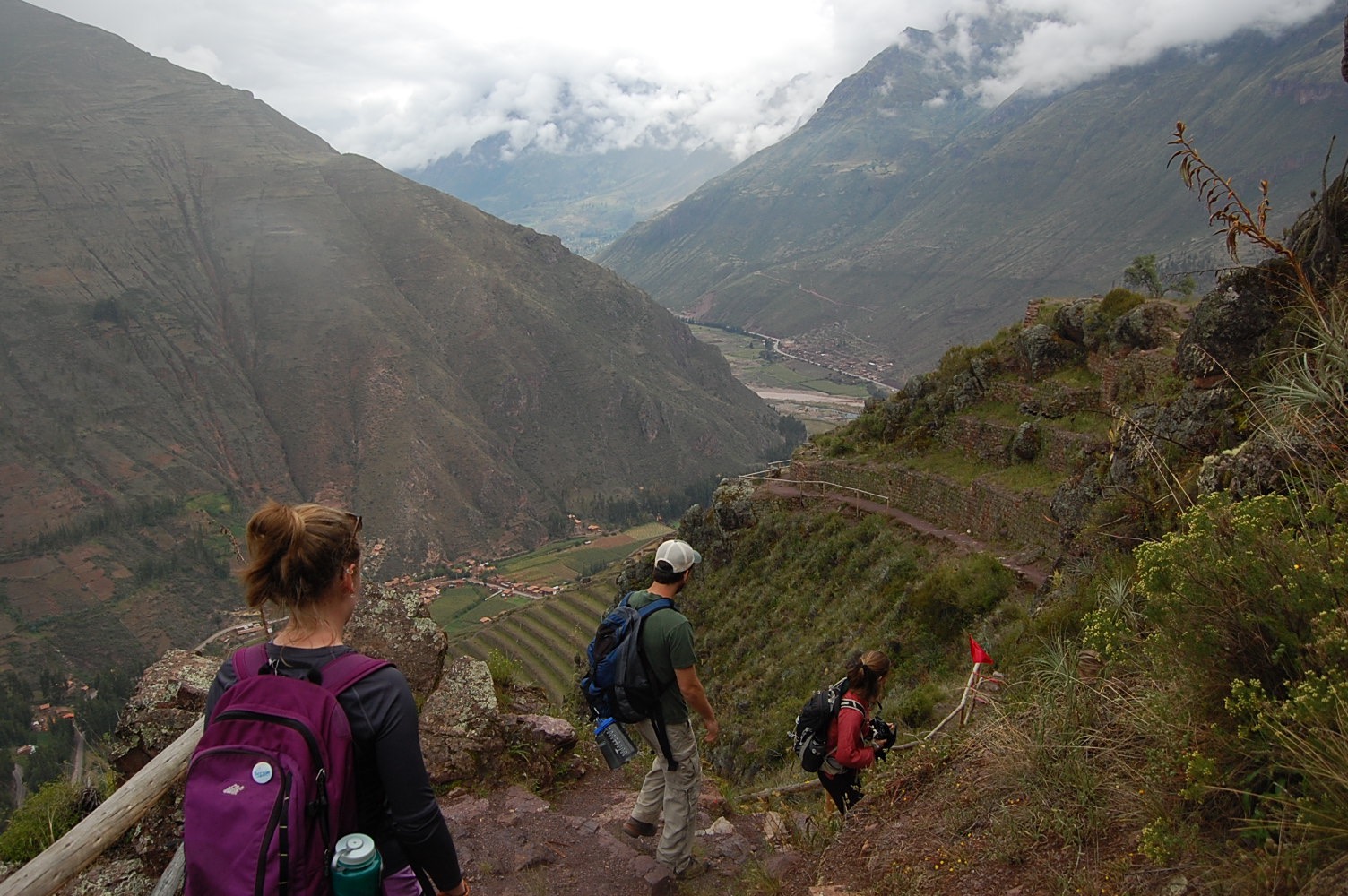 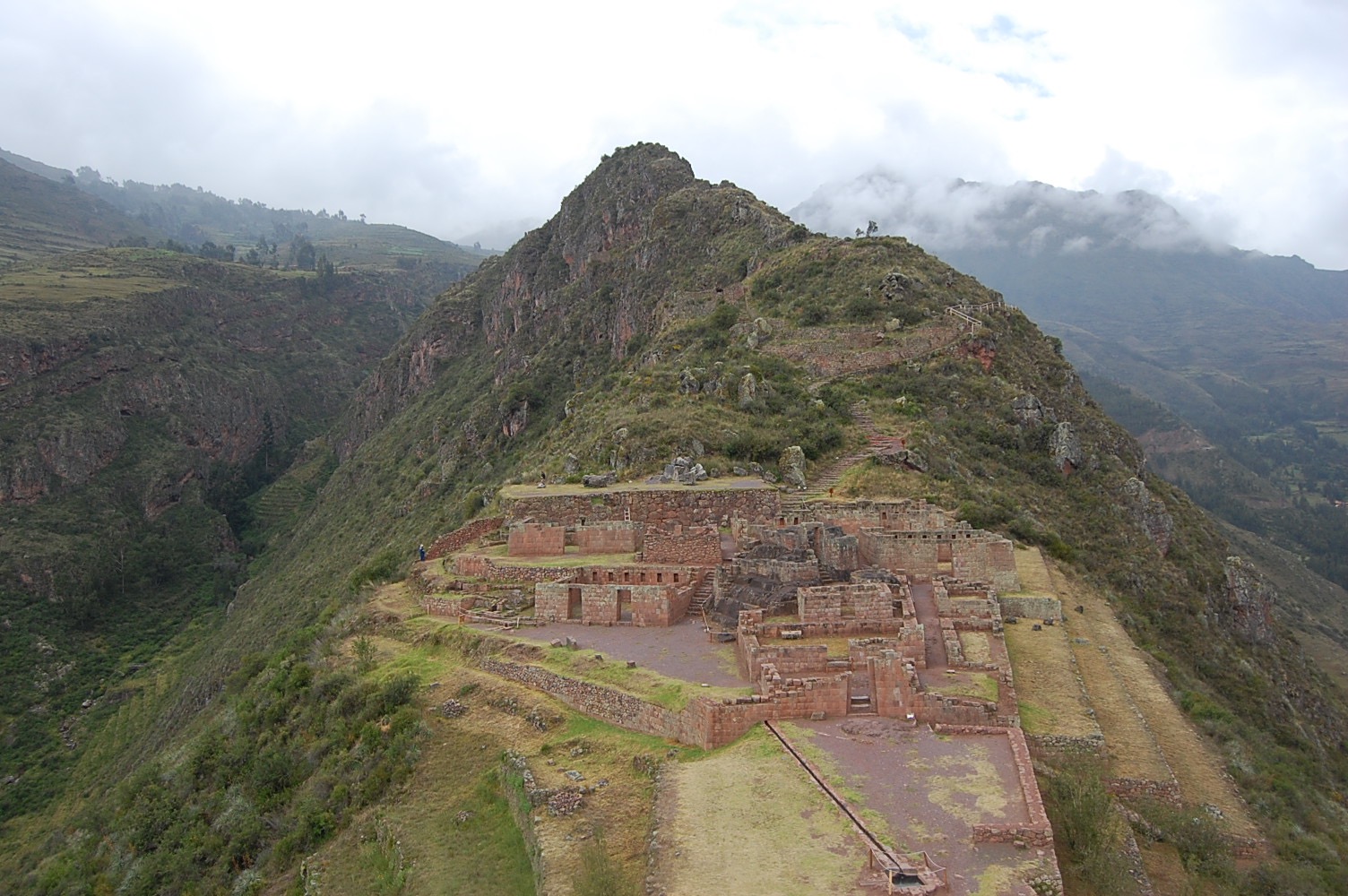 We visited the town of Quillabamba, affectionately known as “The eyebrow of the jungle” because it’s located in a valley right above the Amazon. We stayed at “El Mangal”, a family-run hotel outside of town. Their property was littered with fruit and cacao trees. They gave us a tour of their family estate as we got to pick fresh fruit off trees and learned first hand the process of making cacao into chocolate. The chocolate they make was voted third best chocolate at the Peru International Chocolate Awards. 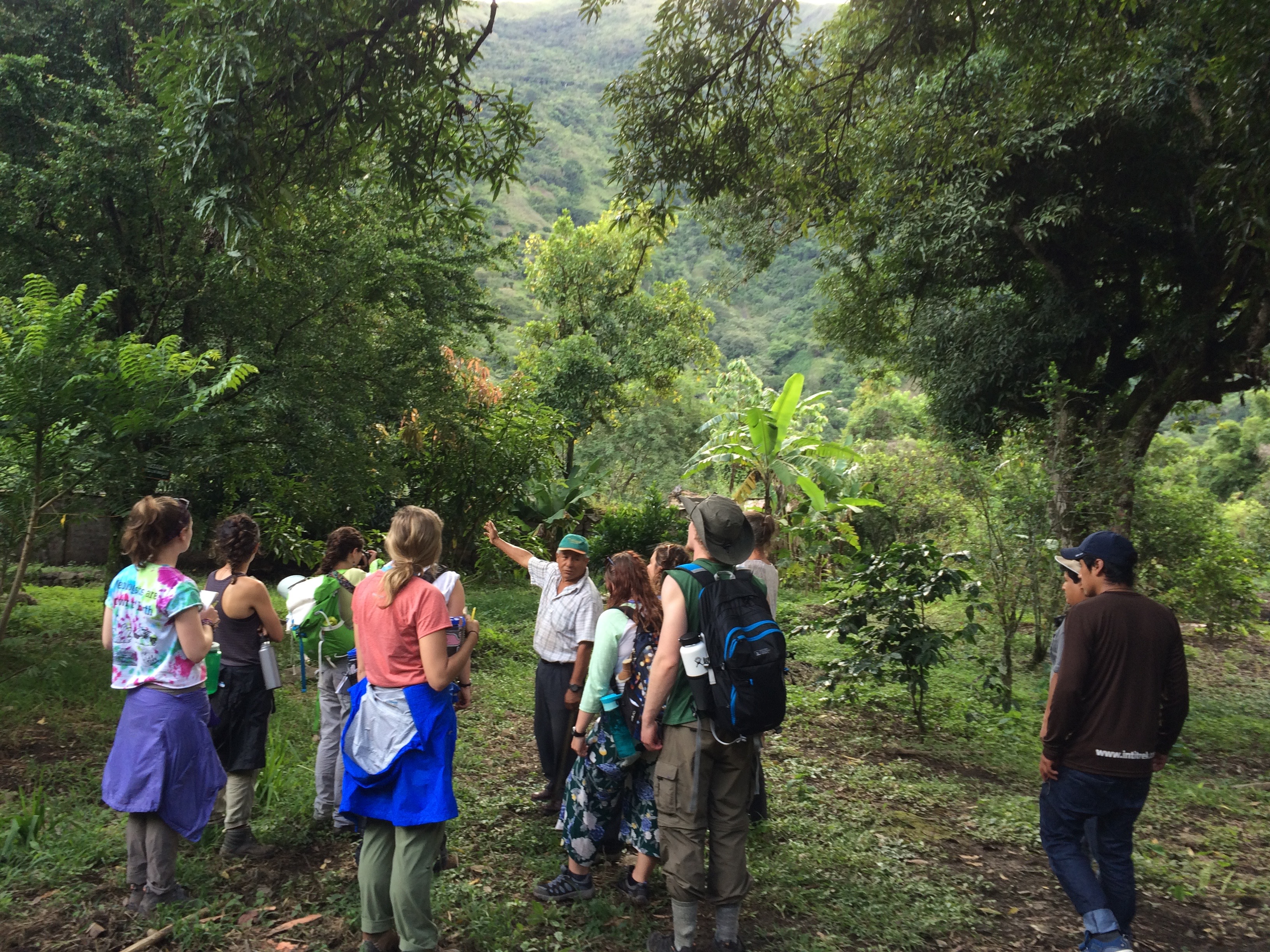 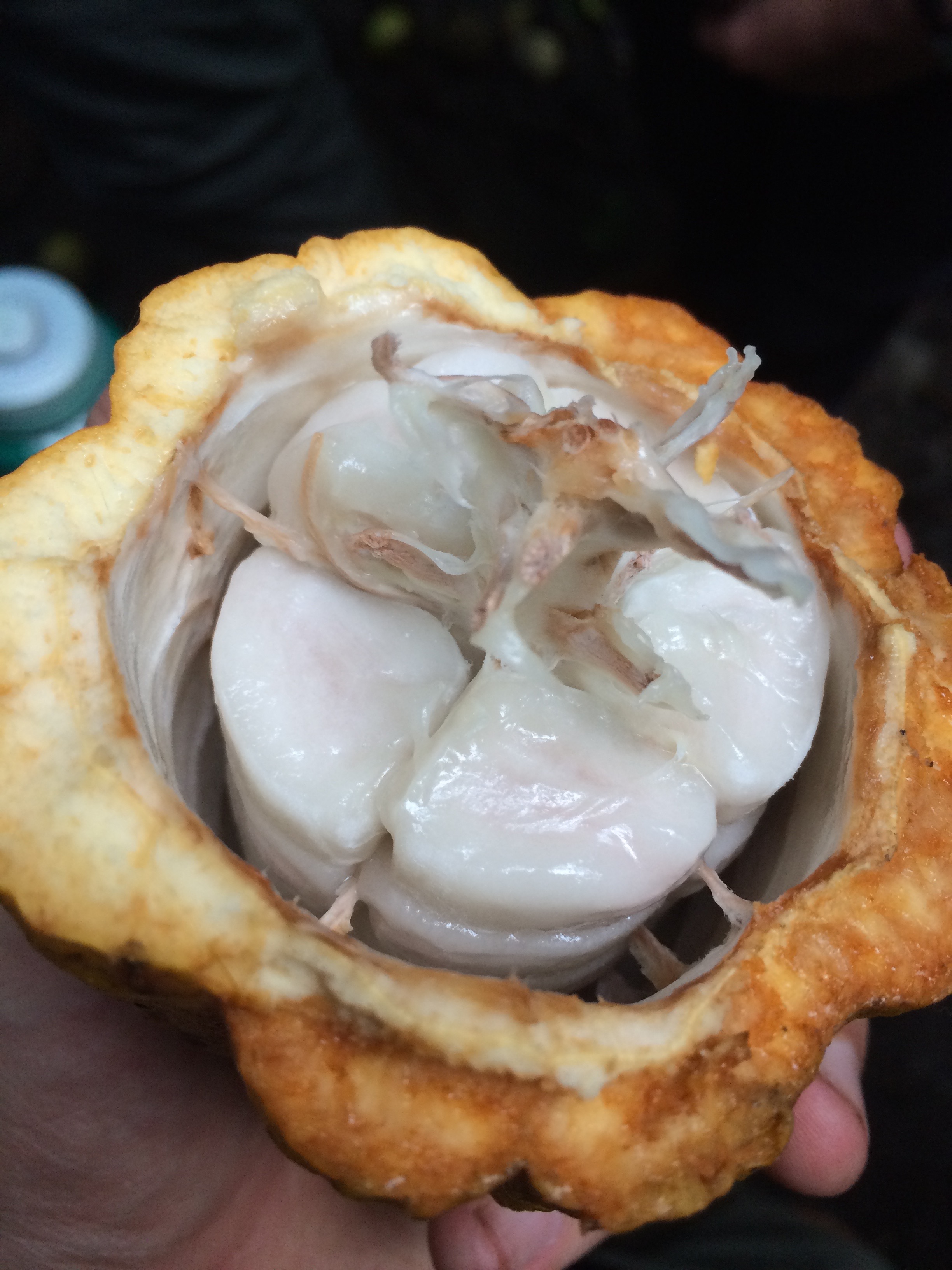 Next we visited the mining town of Espinar. We all had mixed emotions of the dusty town when we first arrived, but once we started to explore it a little more, we grew to love it. Some our favorite spots we visited were the K’ana ruins for our Peruvian Culture class. We learned that the K’ana people were around way before the Incas, some believe around 5000 years BC! Here are some views…

This was a ruin up on the Andean grassland, outside of Espinar, that was called K’anamarca. The area kind of looks like Ireland or Scotland. 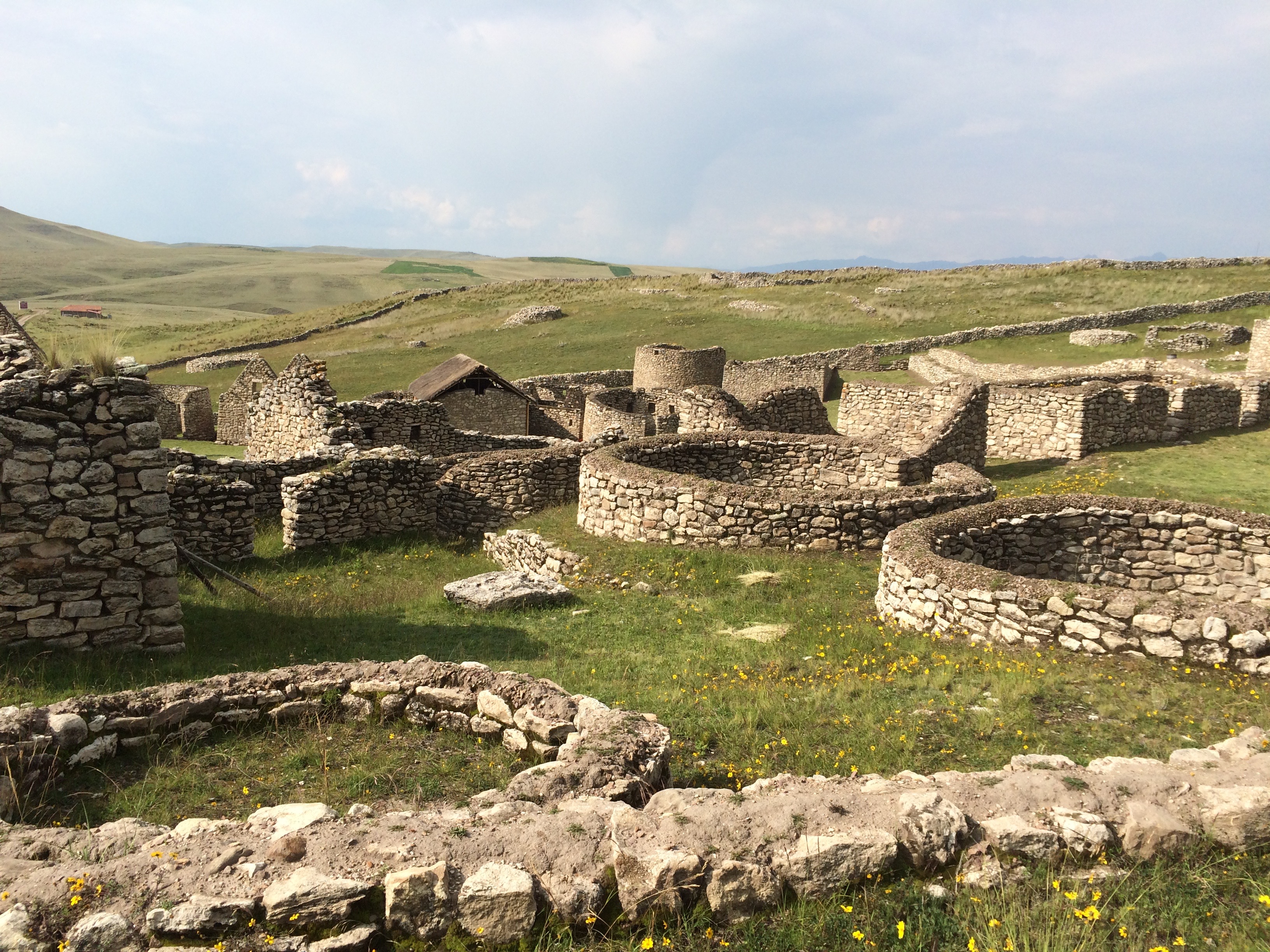 The next two ruins we visited were in the river carved canyon, Tres Cañones, which is where the headwaters for the Amazon River are located. The first ruin is called Maukallaqta, which means “Old Town”. This K’ana ruin is older than the K’anamarca ruins. 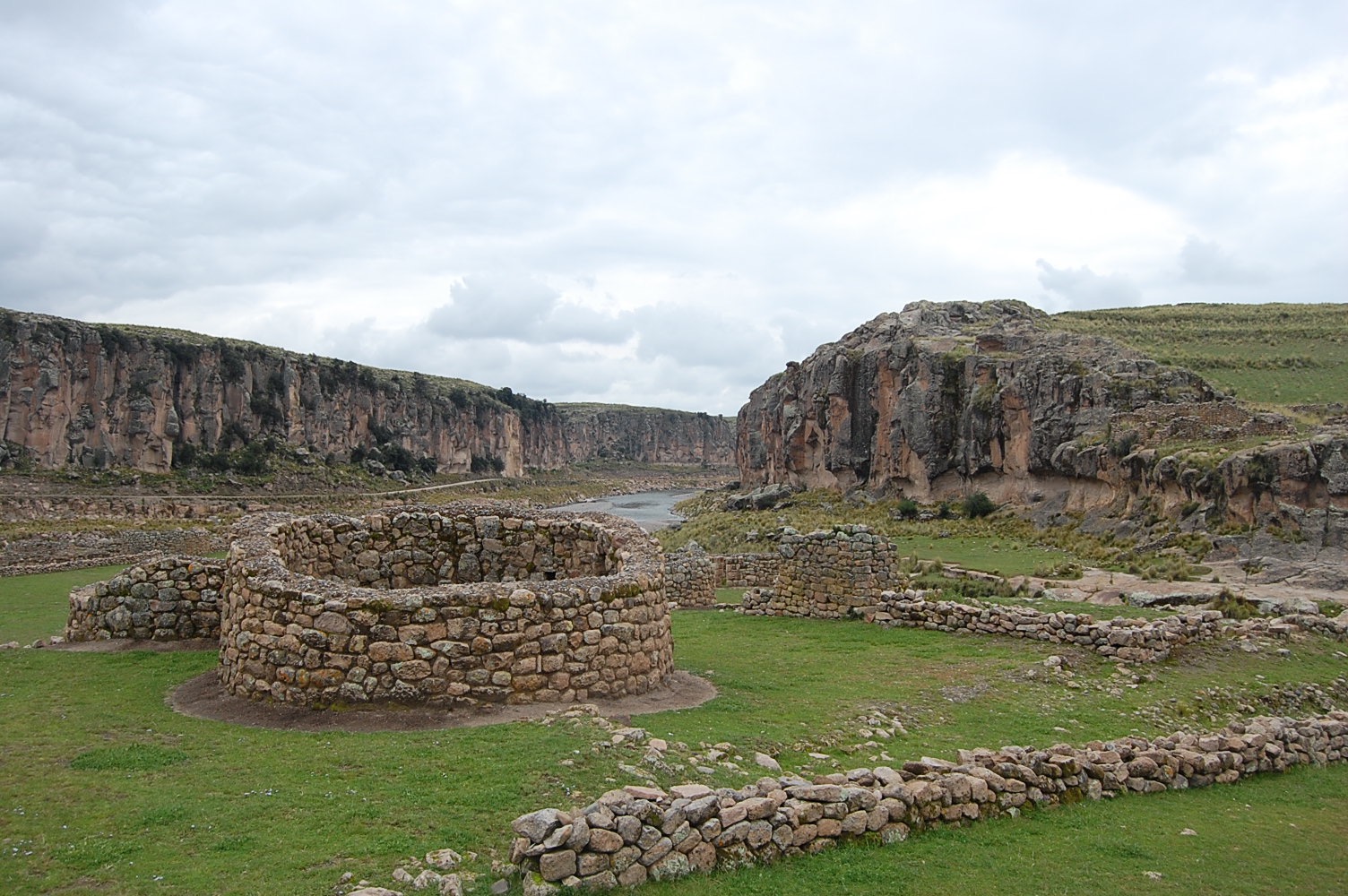 This ruin, called T’aqrachullo, was placed on top of the canyon (around 4100m in elevation), and gave us some great views. 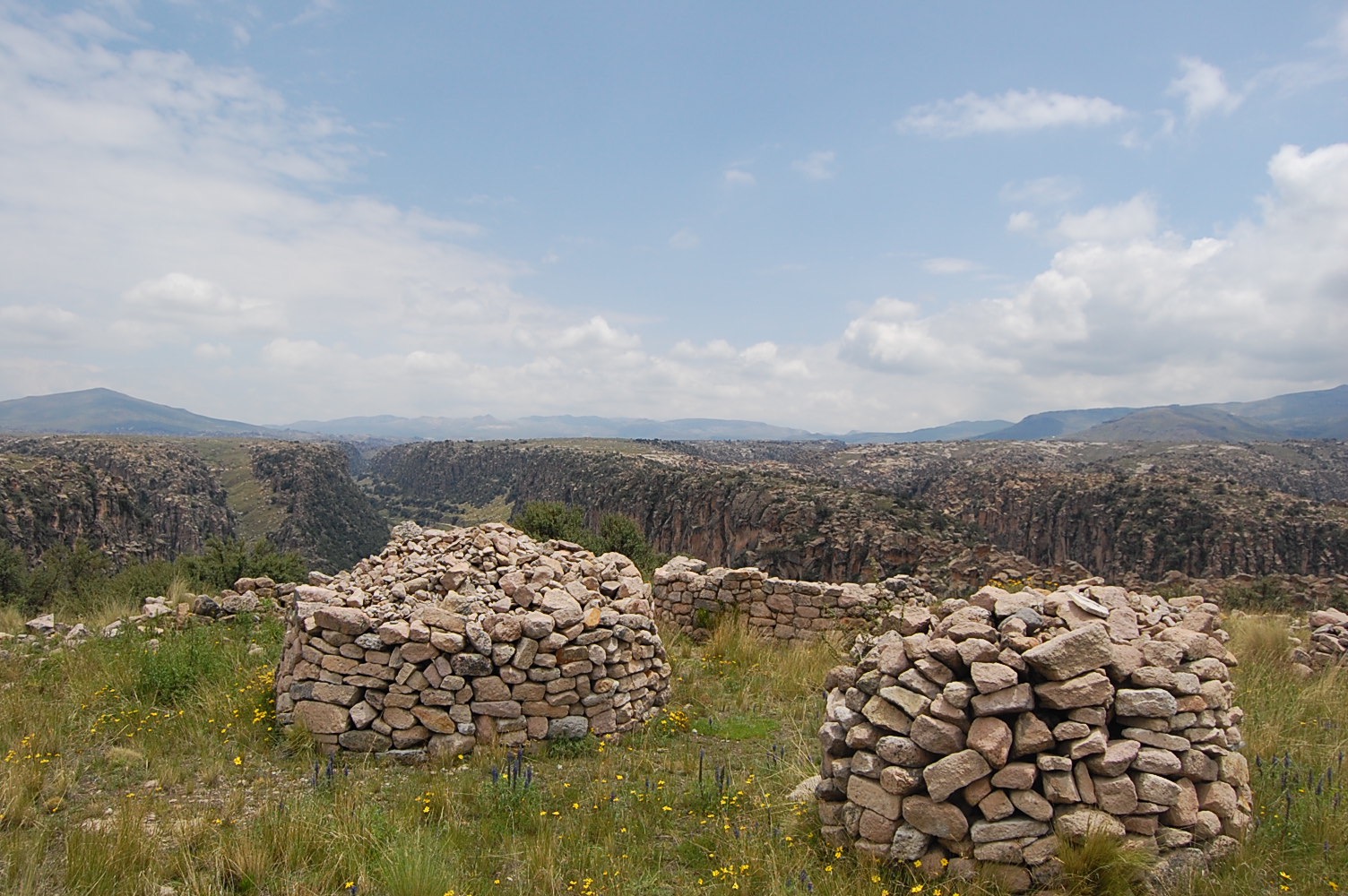 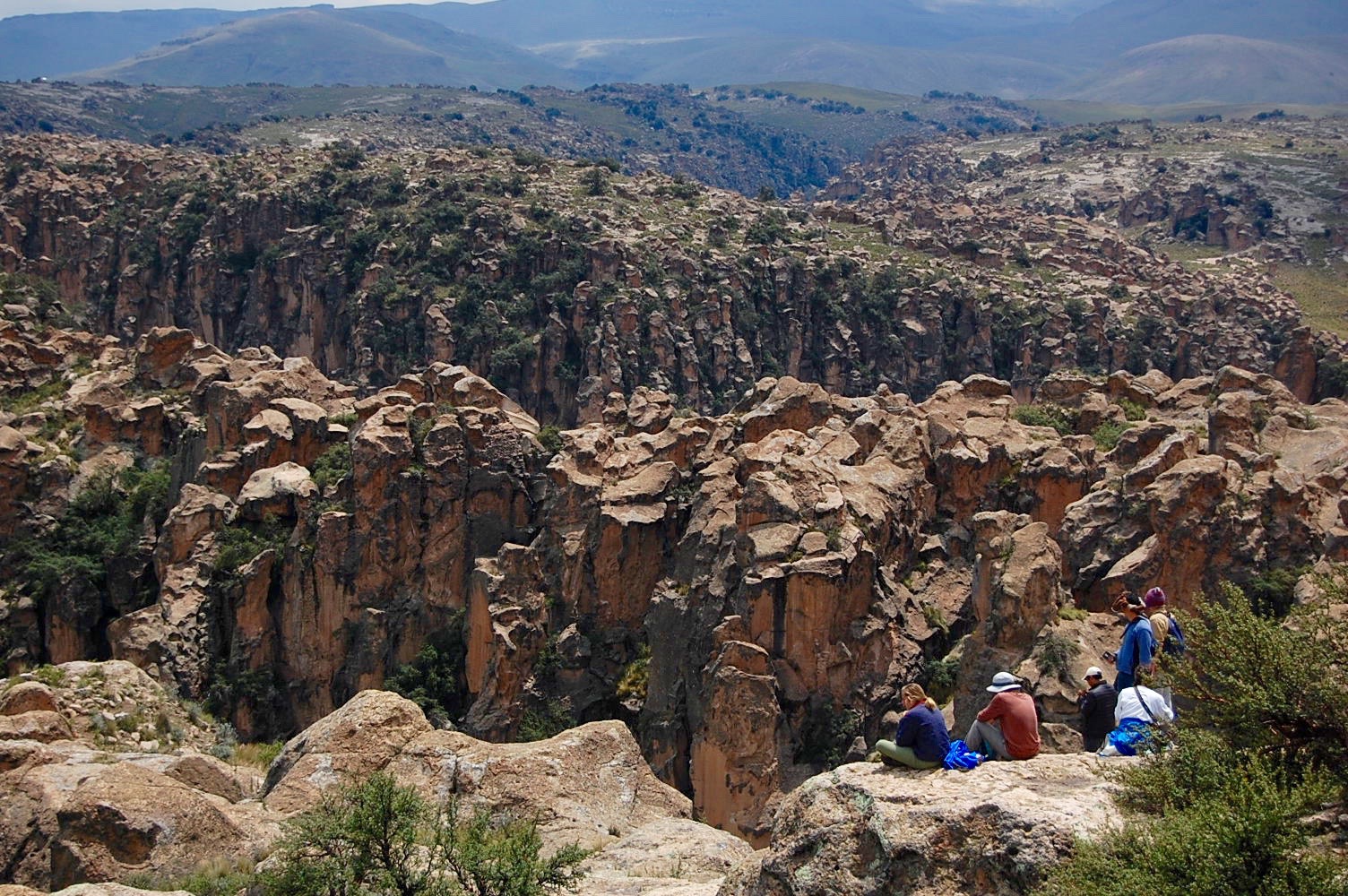 We ended our Espinar trip by going to the Q’eswachaka rope bridge. Originally, the K’ana built the bridge with hand-woven grass braided into rope. Now, to keep the cultural tradition alive, the local community rebuilds the bridge the same way the K’ana did every year. We had to cross the bridge one by one; everyone got a little shaky when it came to their turn. Here’s Leigh confidently making the cross… 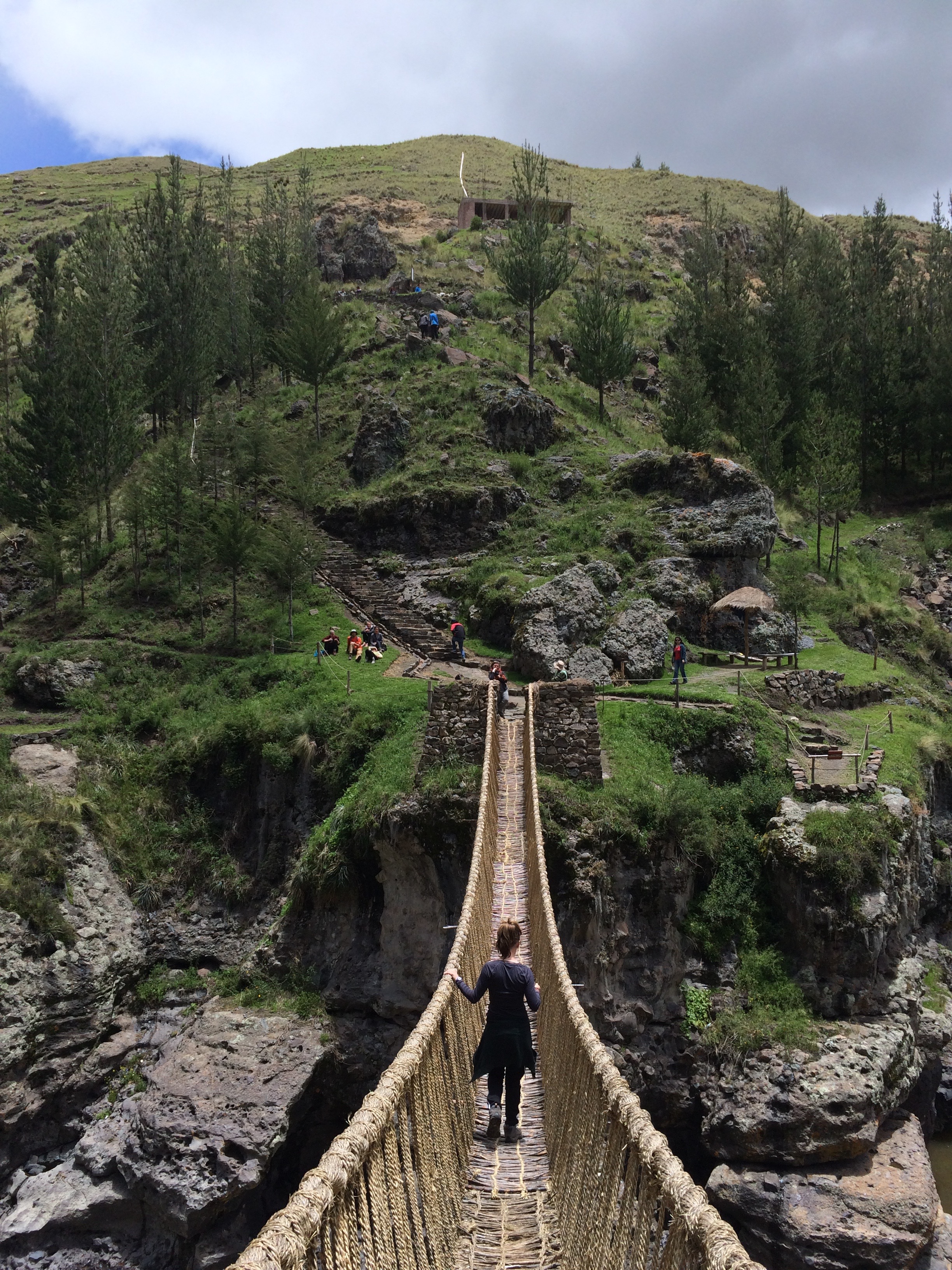 Well, thanks for letting me share a little bit of my life here at SFS Peru with you! Here’s a group shot of most of us for all the moms and dads out there…Adios amigos! 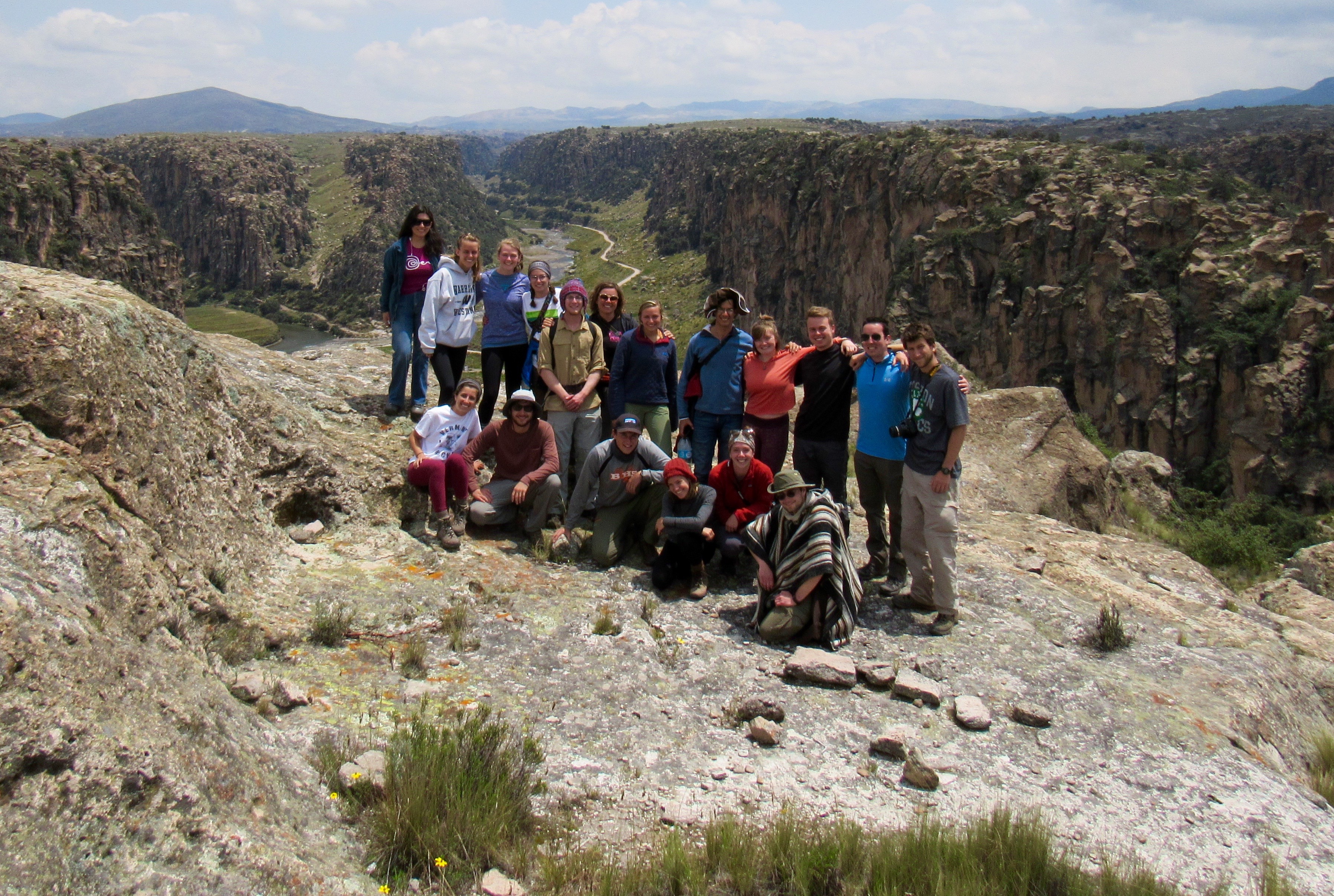 → Biodiversity and Development in the Andes-Amazon; Peru 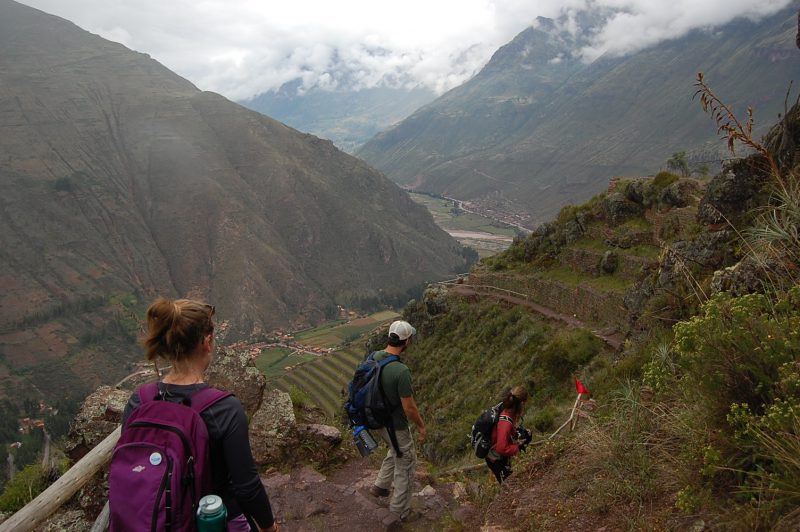 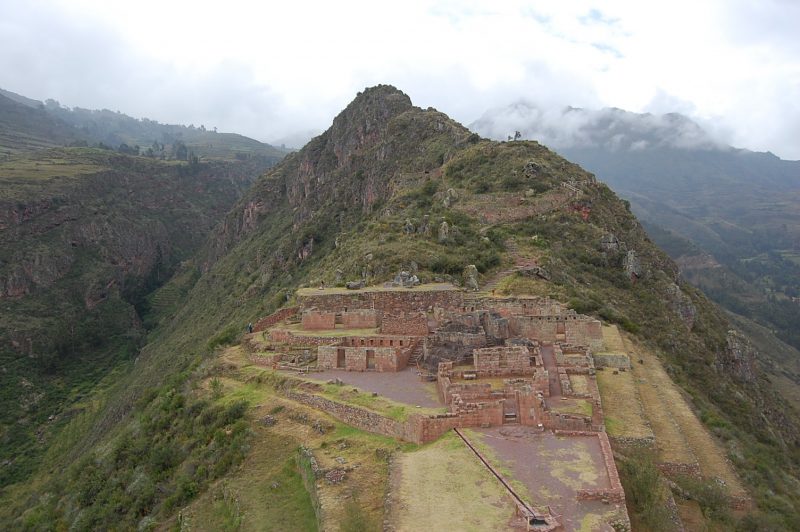 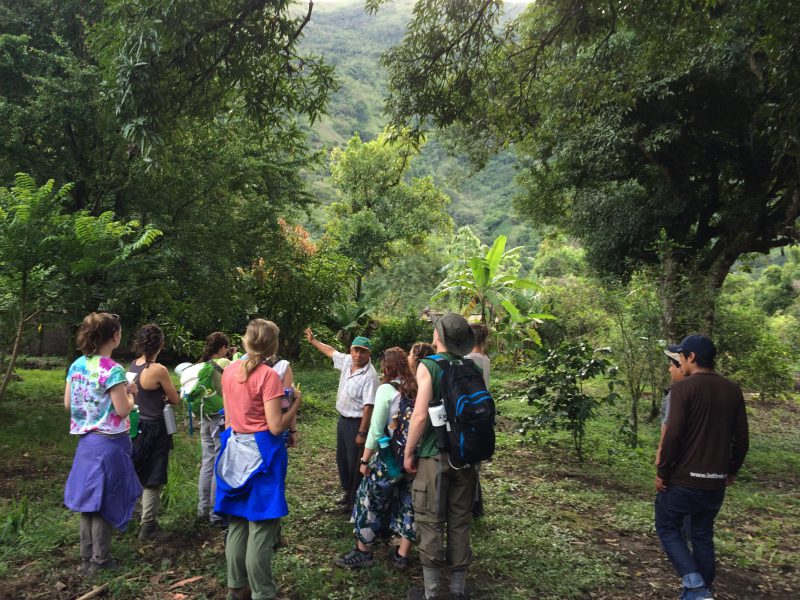 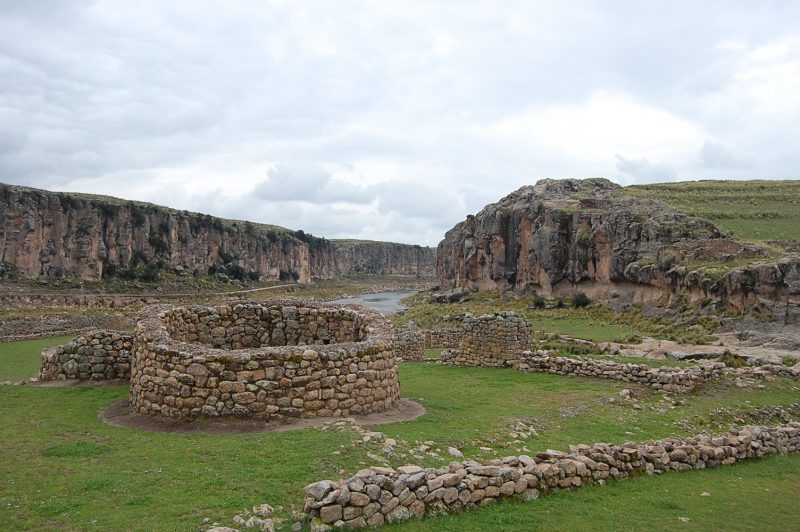 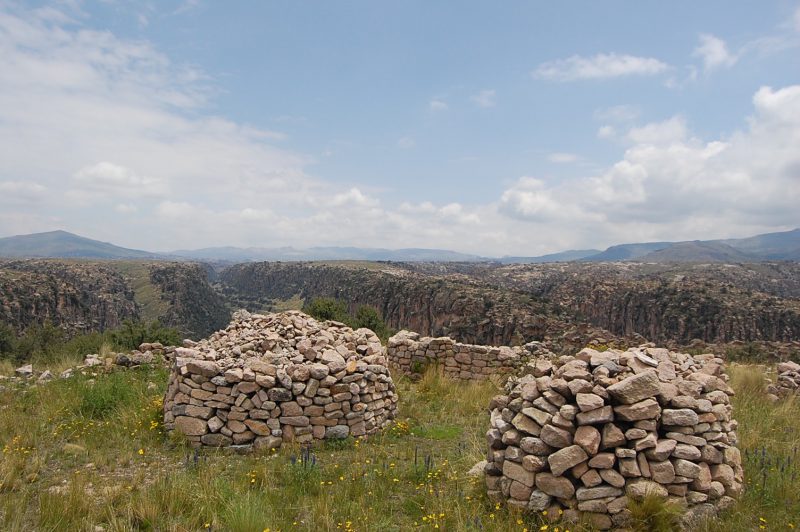 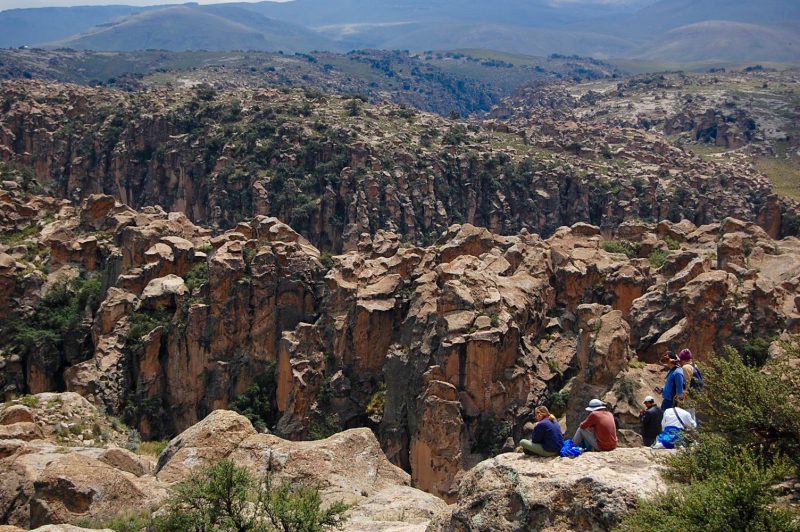 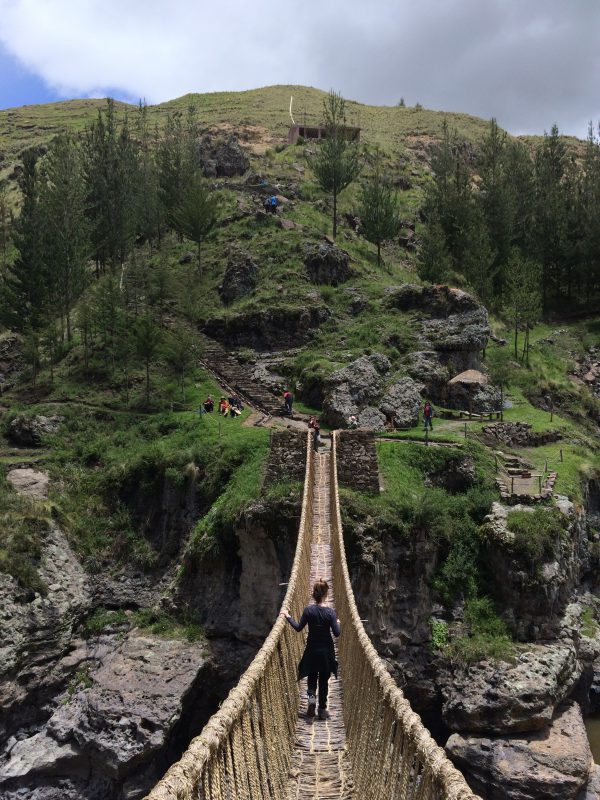 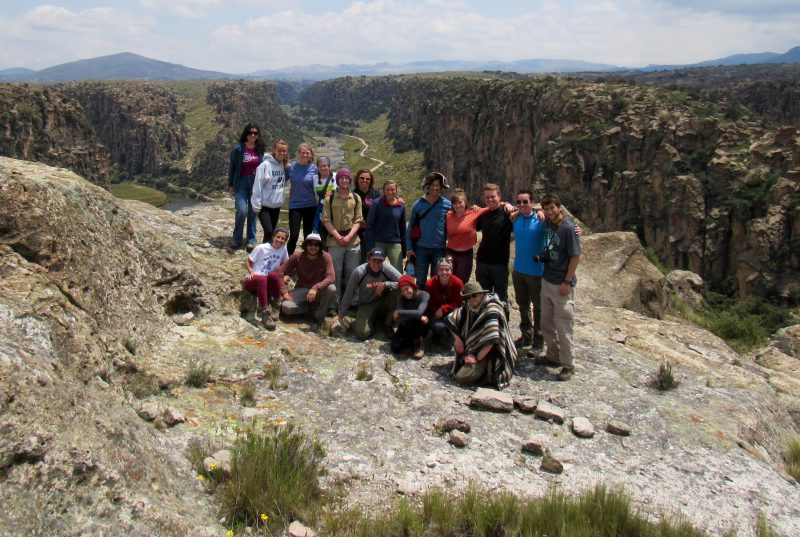 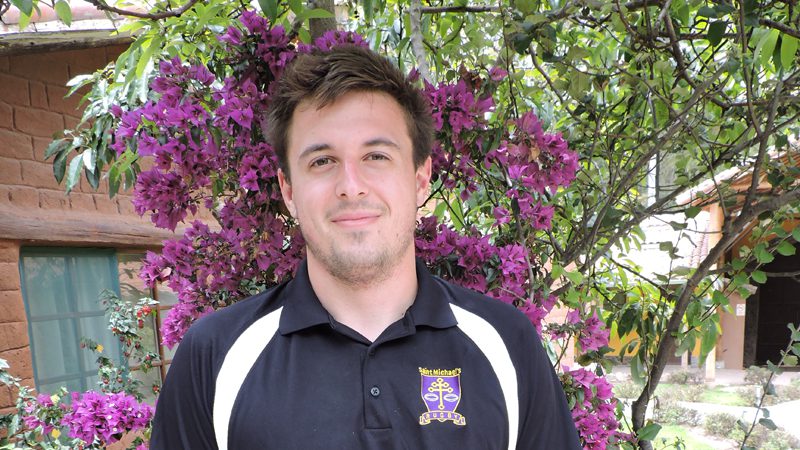