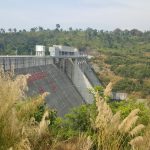 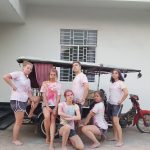 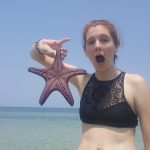 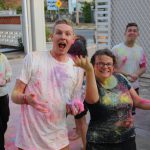 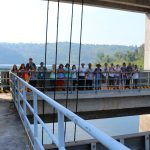 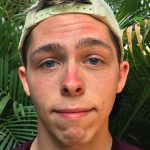 We recently arrived in a coastal town called Kampot, where I caught my first ever glimpse of an ocean! This was an incredible thrill for me, because I grew up among the Great Plains of the Midwest, Kansas City, specifically.

We have been to so many places around Cambodia, but Kampot is hands-down my favorite city so far. Full of bustling shops with unique merchandise, restaurants every ten feet, and countless boat tours, I fell in love right away. Here we spent a day on a tropical island where I snorkeled and swam among coral reefs, celebrated the Indian Holi festival, planted mangrove trees, visited a dam just upriver from the town to interview the environmental safety foreman, and traveled to Bokor National Park. 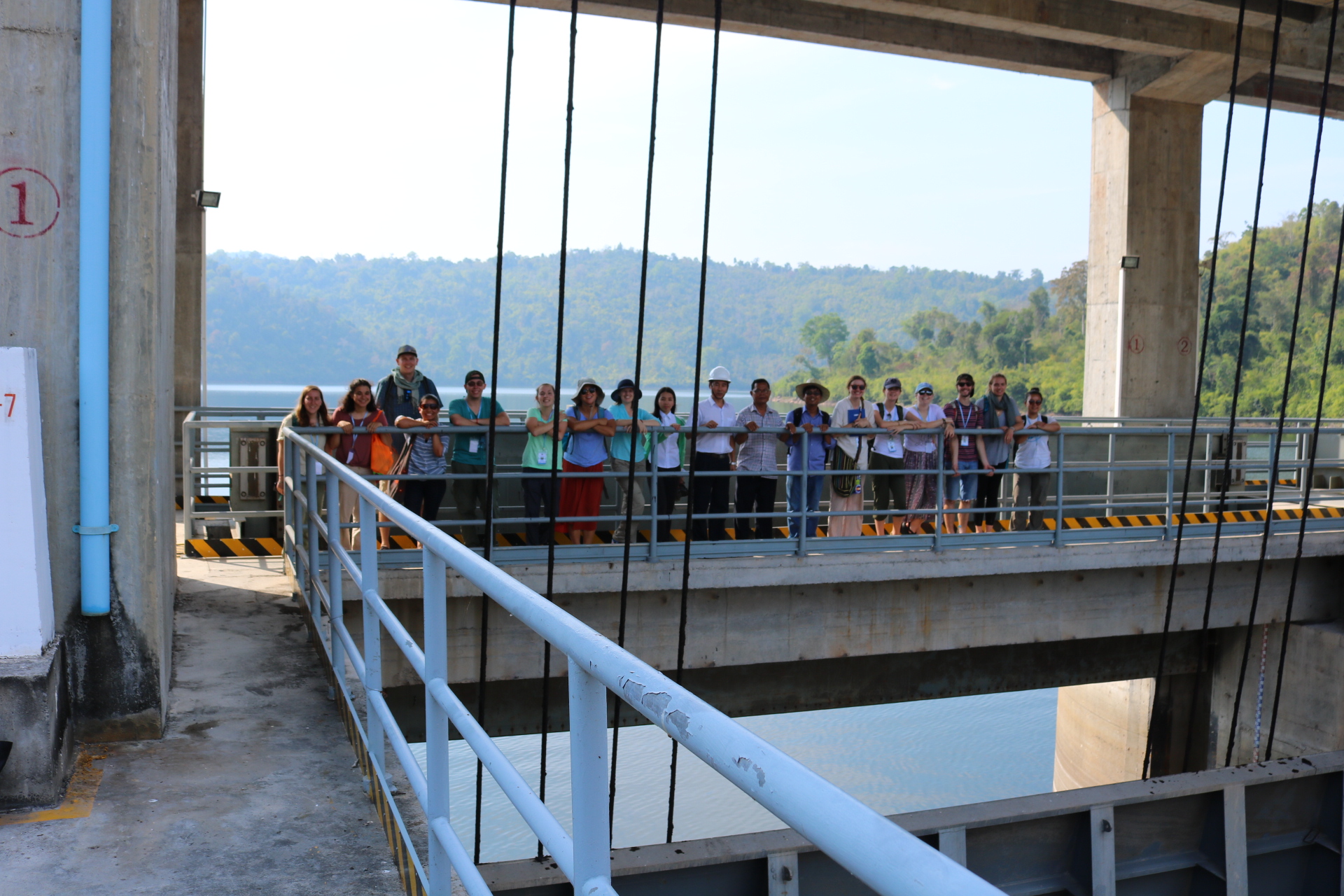 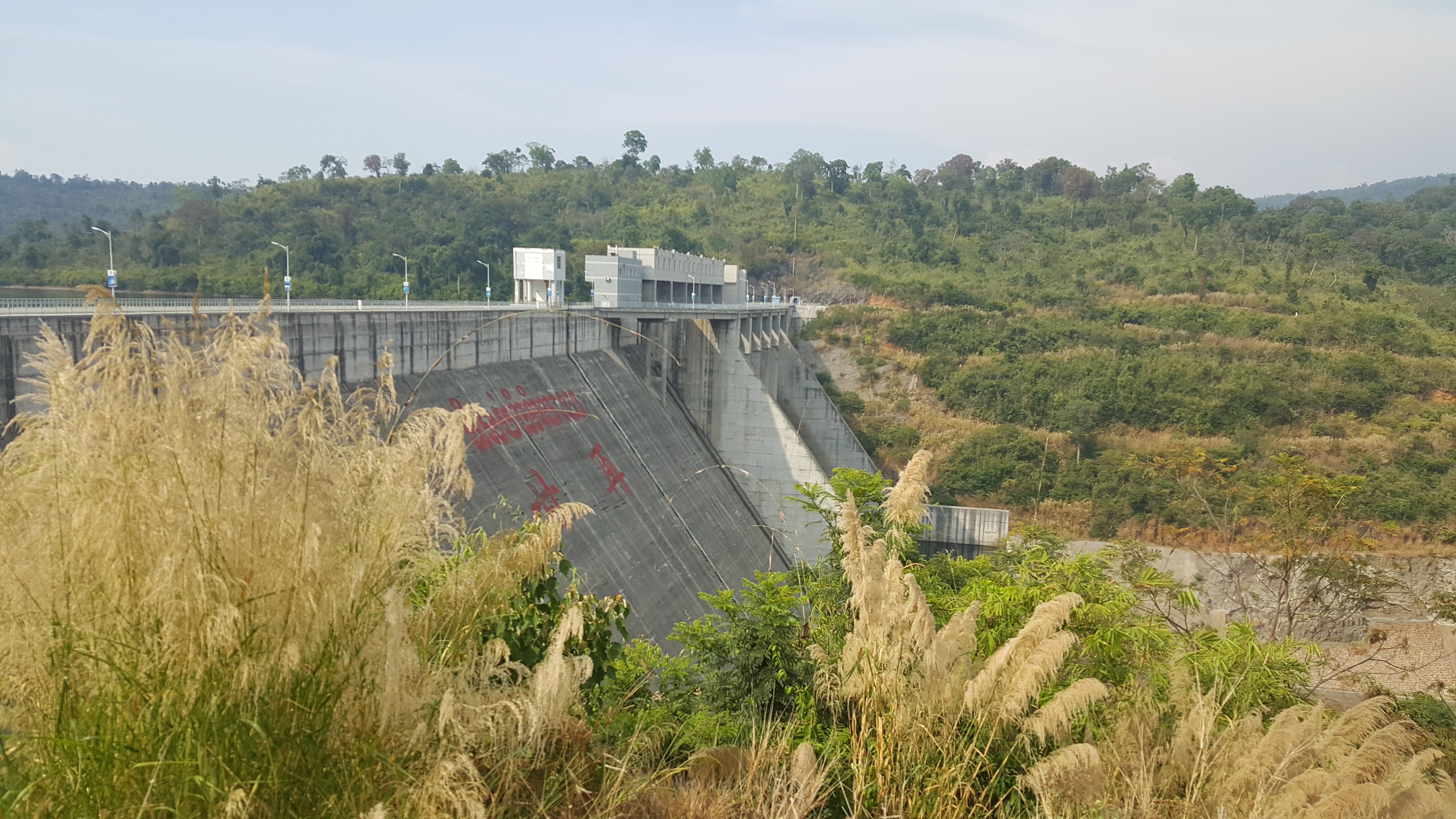 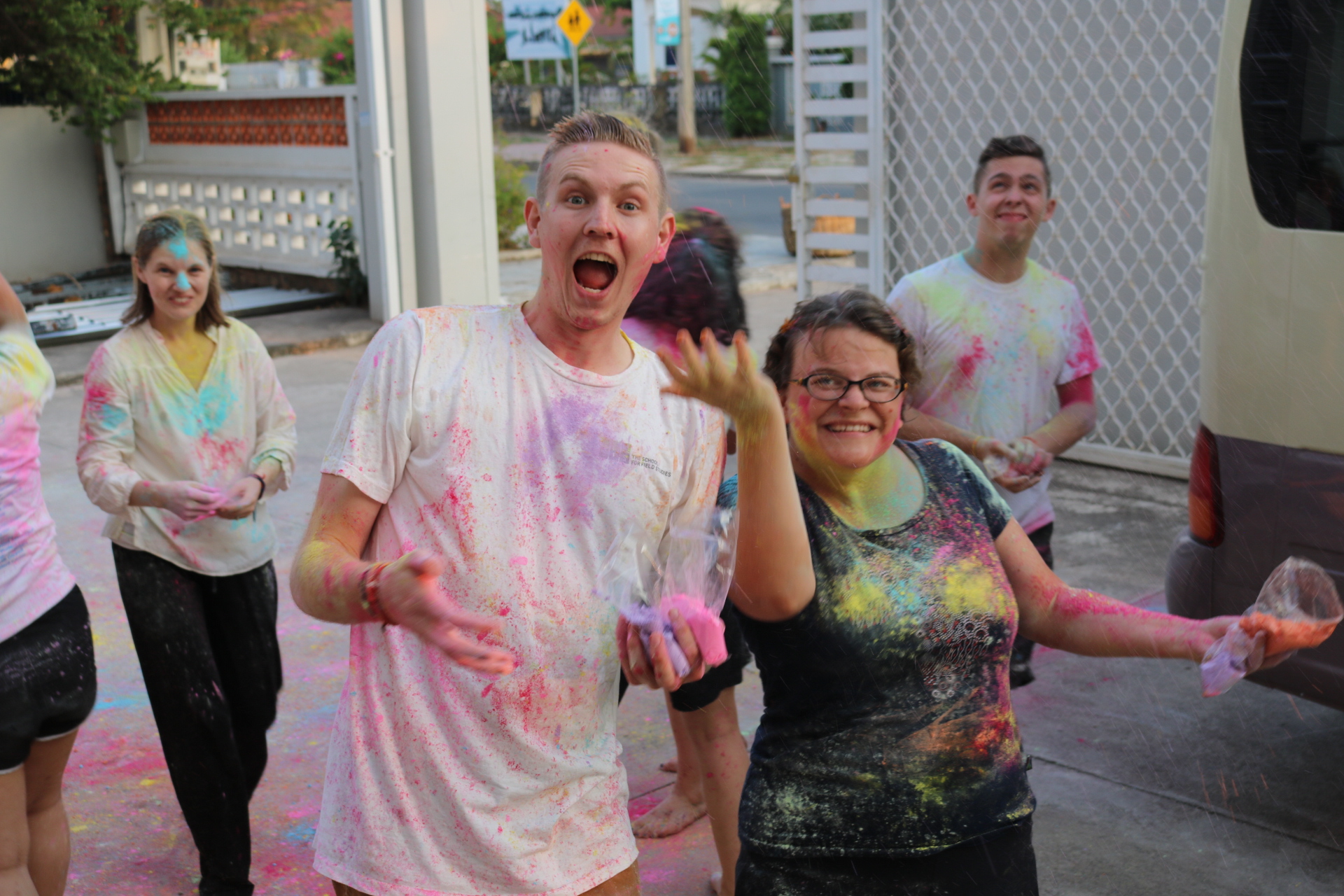 Bokor is a huge mountain with lots of historical significance (it held the palace of a king and was later a Khmer Rouge holdout) that now faces a new dilemma: modern development. An Okhna (tycoon who has donated money to the Cambodian government and been given a special title) has been granted a concession by the government which allows him to develop the mountain as he sees fit, despite its status as a national park; this development happens to be a massive casino, tons of hotels, and large, extravagant homes. The loss of forest is incredibly sad, and this will have a massive fragmenting effect on the wildlife living in the park. While visiting the mountain we simultaneously heard both the beautiful calls of endangered pileated gibbons and the ugly roar of the developer’s chainsaws. This sad song may have been one of the most sobering moments of my trip so far.

We have learned about the many challenges Cambodia faces in conserving its natural environment and studied different strategies to combat them, from community fisheries and forests to ecotourism and guerilla activism, but now we are changing course a bit and heading on to our next big adventure: Vietnam! 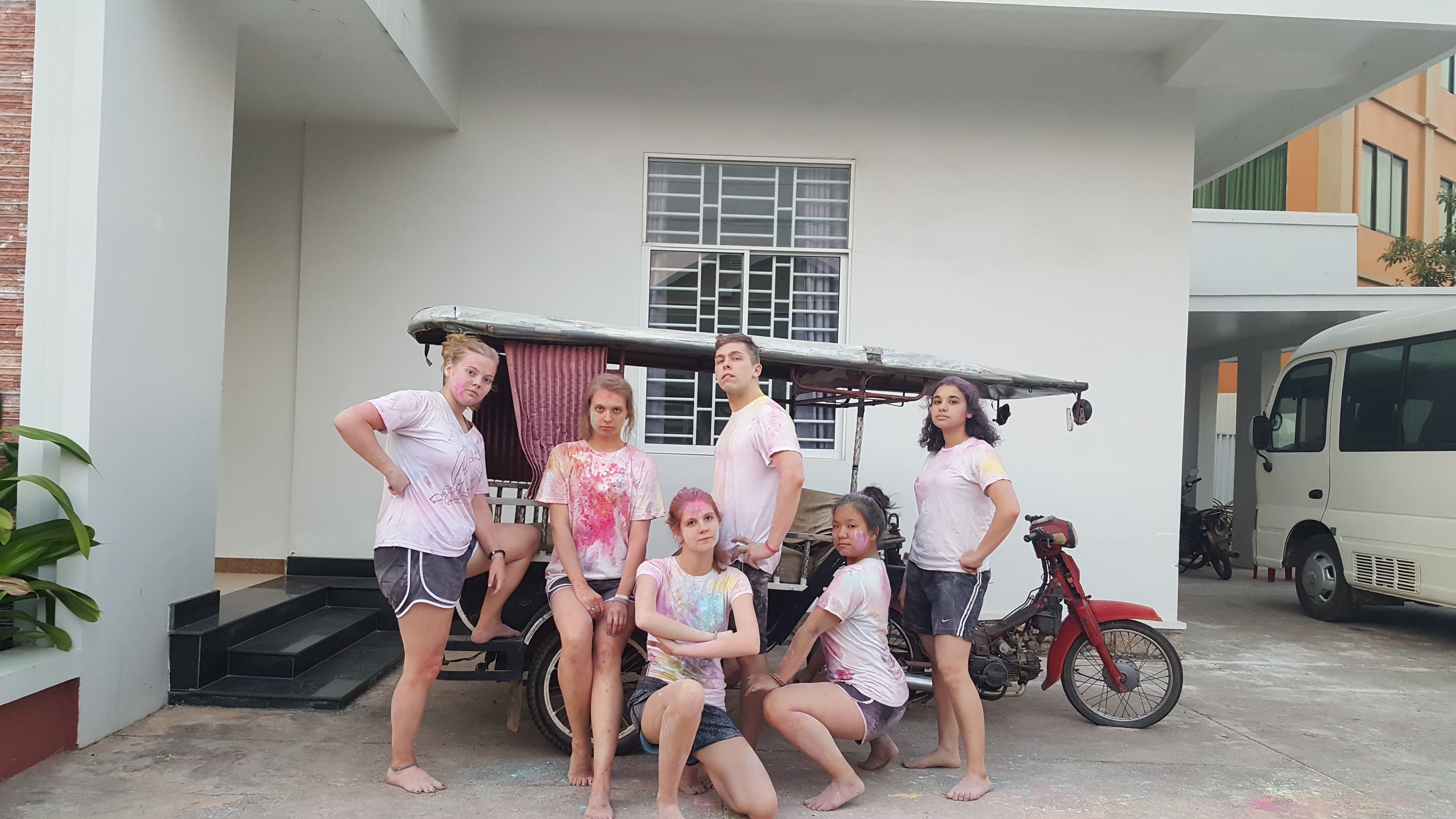 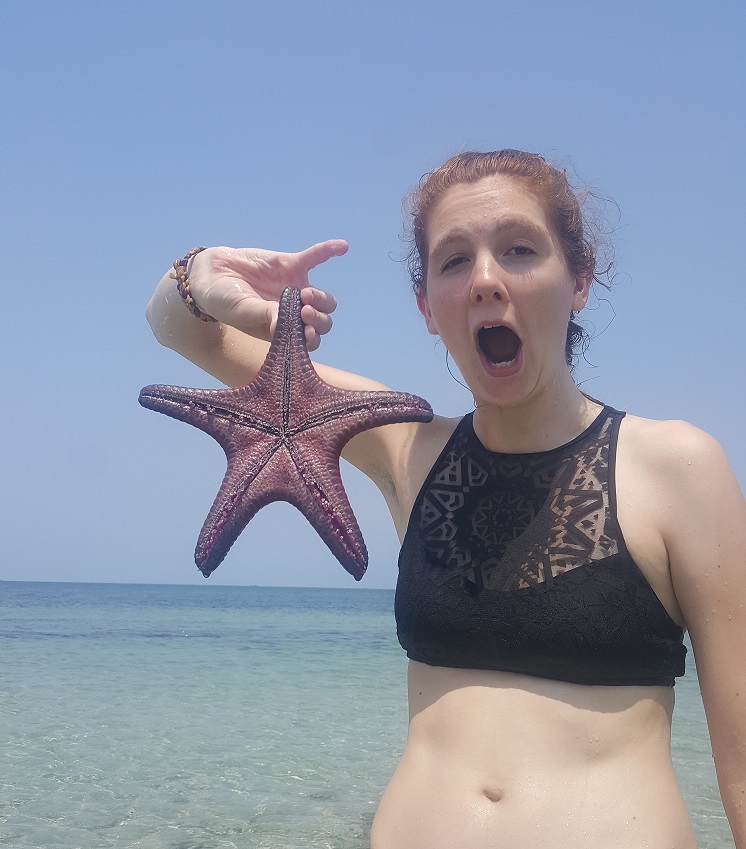 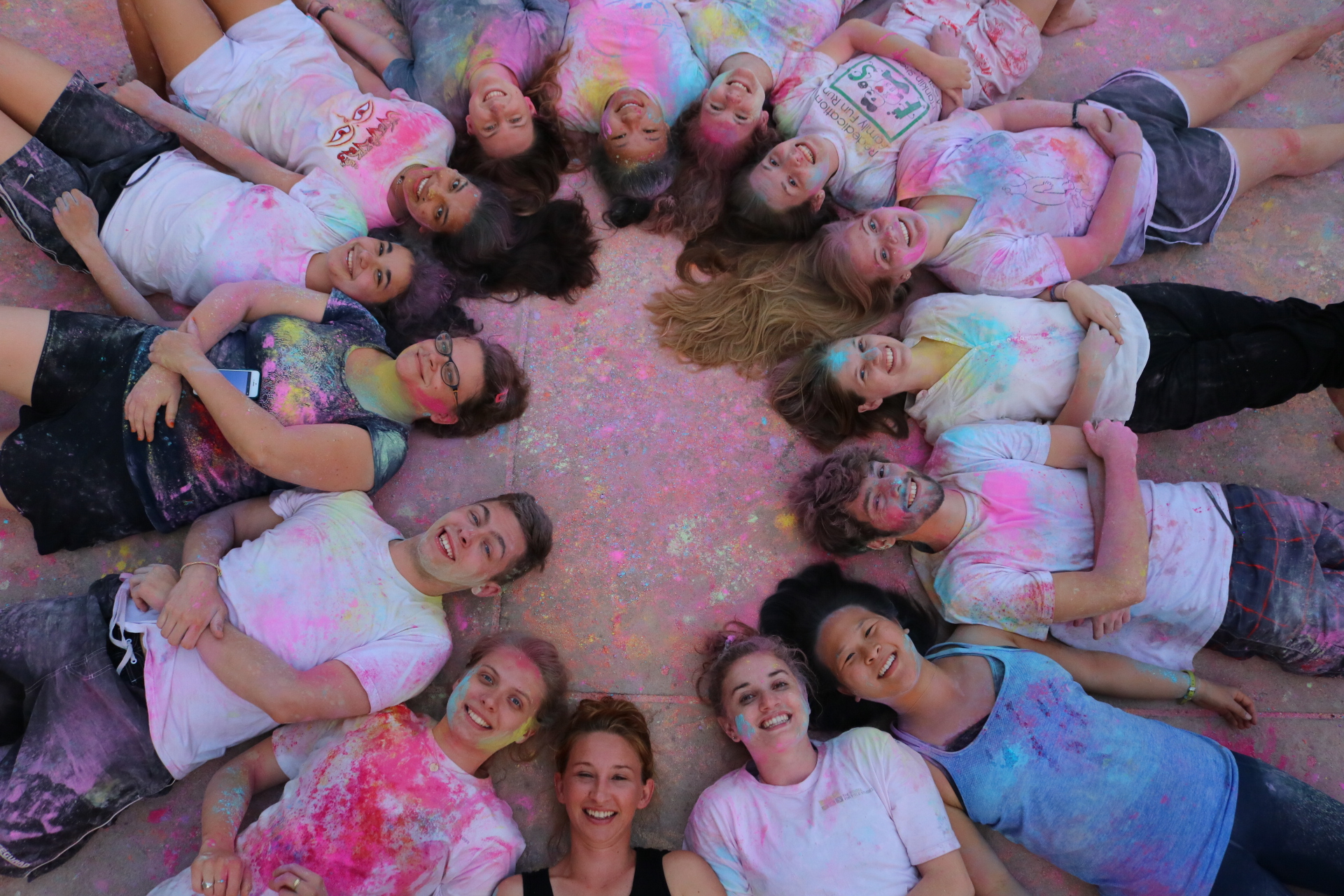 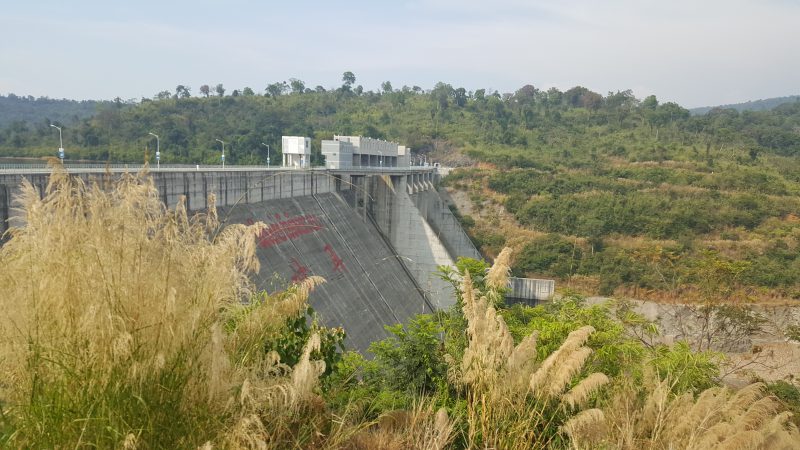 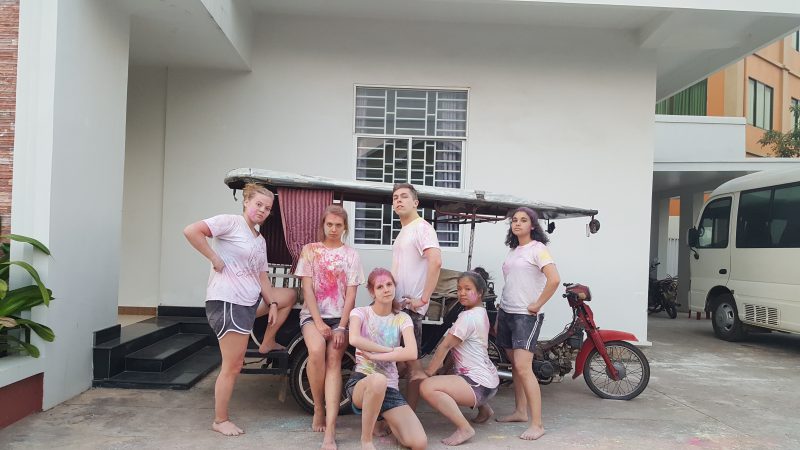 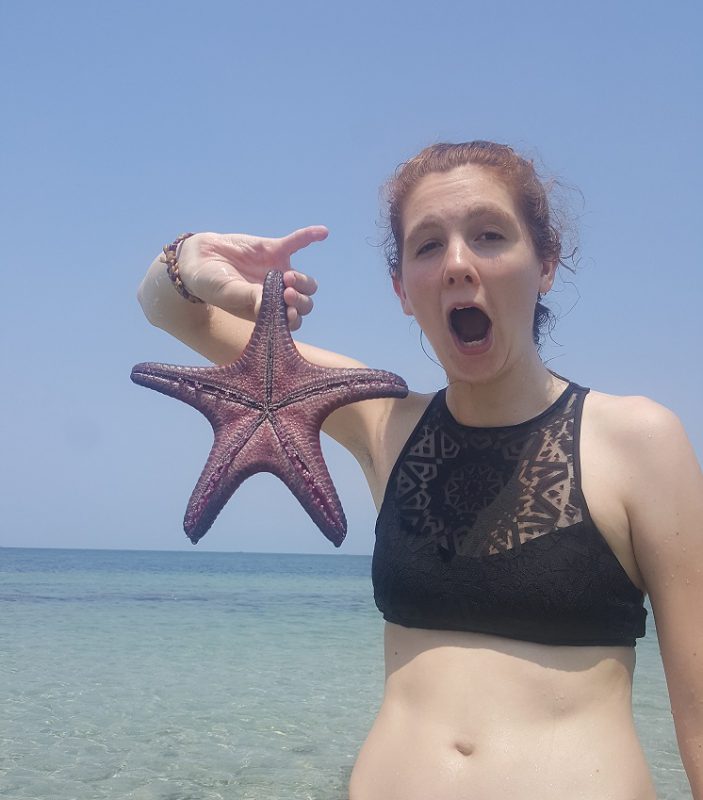 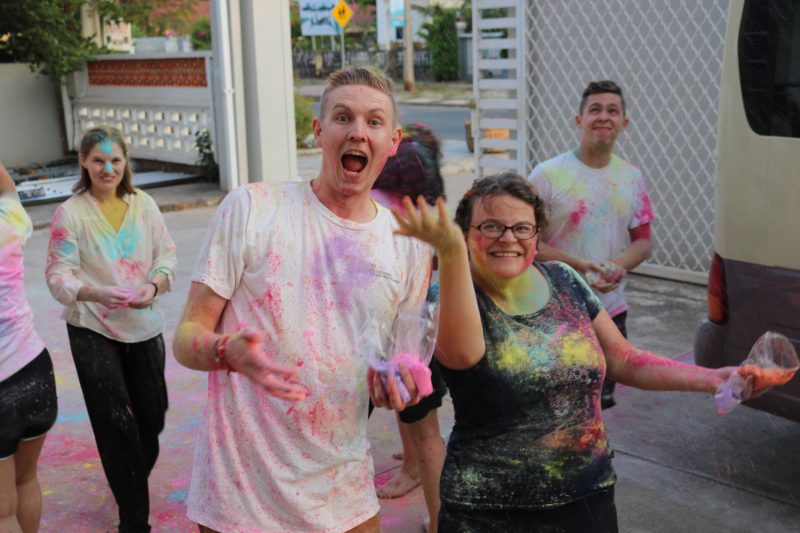 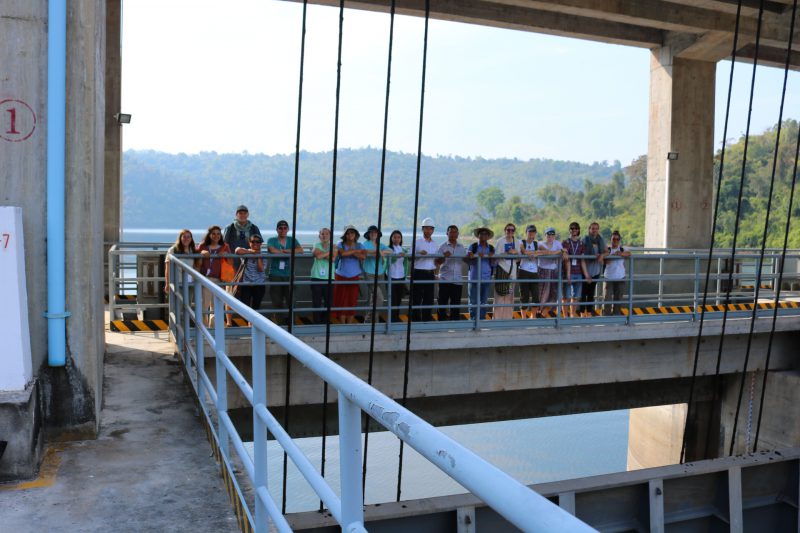 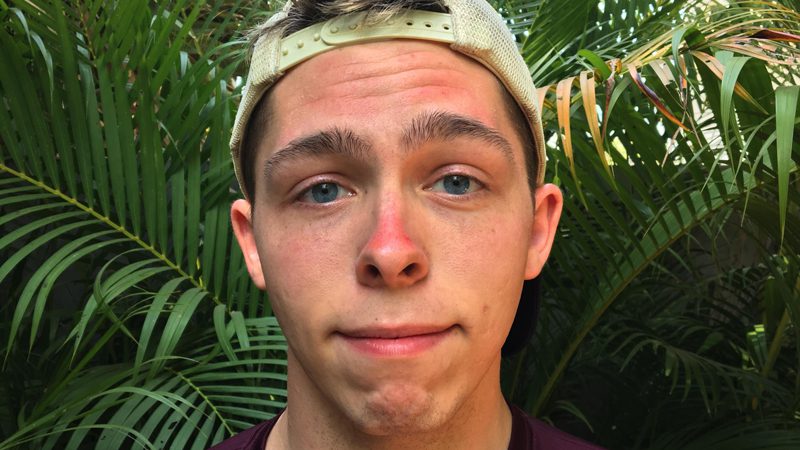