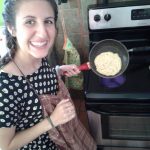 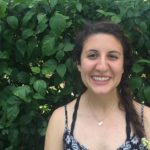 Host family day was one of the most wonderful days I have ever had. I was paired with a family that lives a three minute walk from the Center and they quickly became my “Tico family,” as the mother called it. From the moment I arrived at their house, I was treated as a member of the family.

From the initial moment of meeting the mother, I was told we were only going to speak in Spanish for the entire day because I needed the practice. I am nowhere close to being fluent in Spanish, but the family was so patient that there were no problems at all. I learned so much Spanish and definitely feel more confident in speaking after speaking it for an entire day.

We spent the whole day at the family’s house. Our day included cooking, lots of dancing, and I learned how to make tortillas. At one point, we were sitting in their backyard on a blanket as one of the nephews played guitar and sang to us. In that moment, I felt so at peace and truly felt like a member of the family.

I was invited to come visit whenever I pass by the house or if I ever want to just stop by. I could not have been more lucky in being paired with the most welcoming and kind family. It was the perfect day and I did not want it to end. 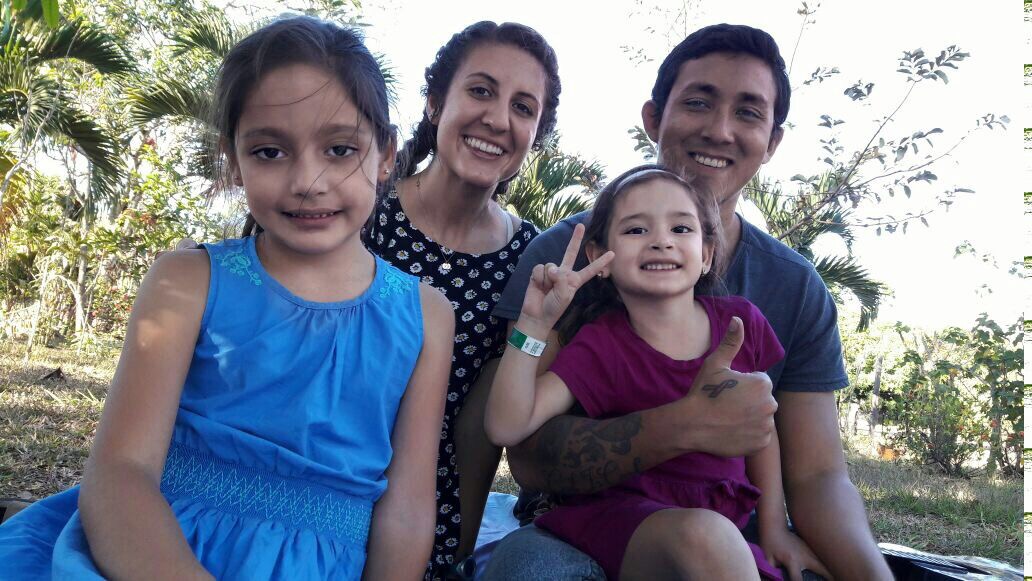 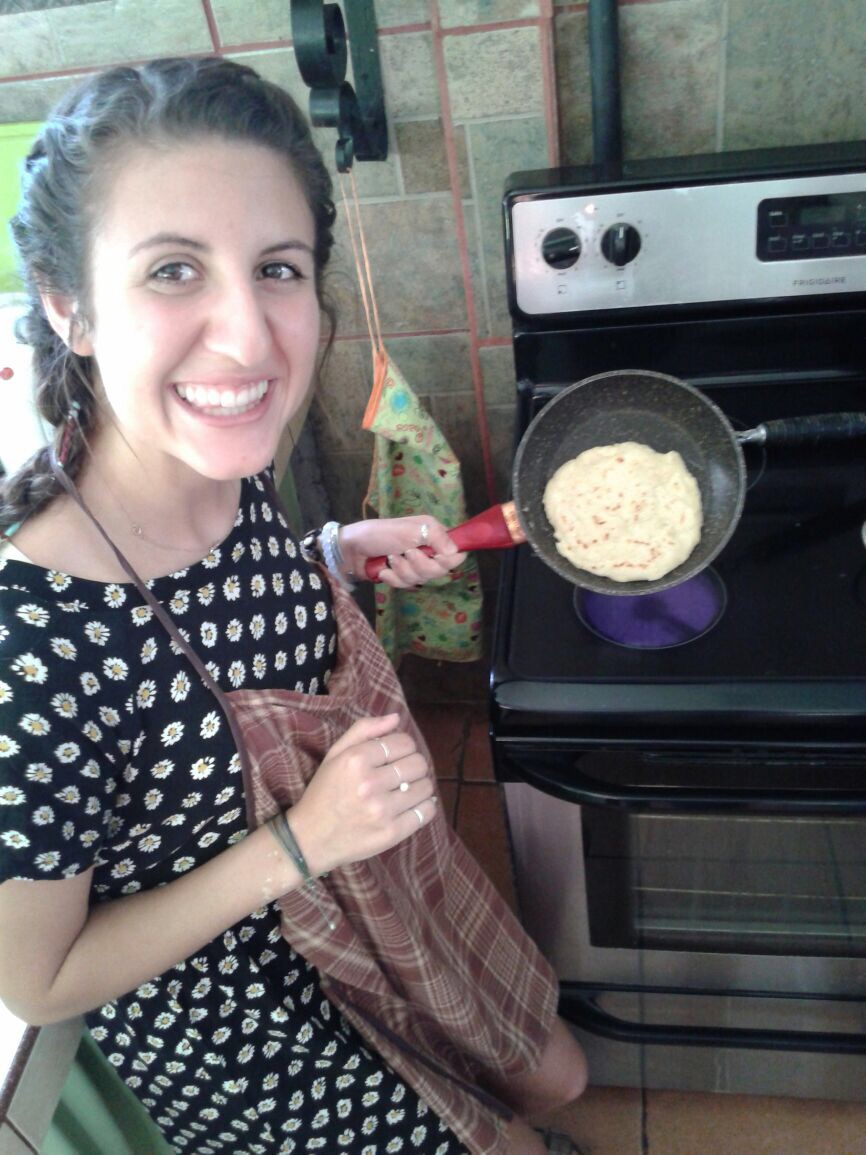 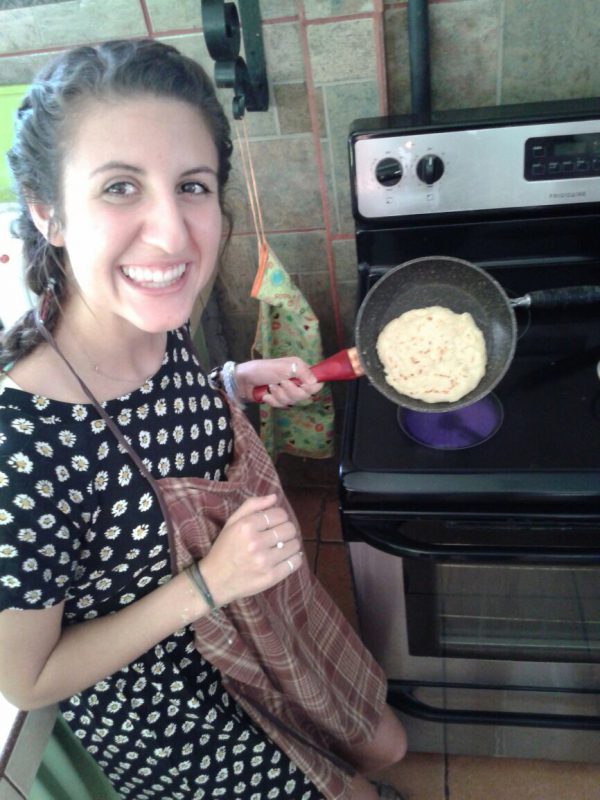 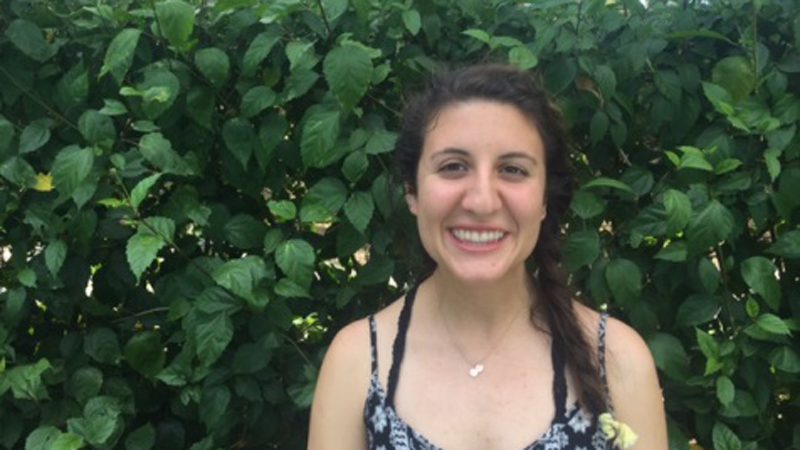