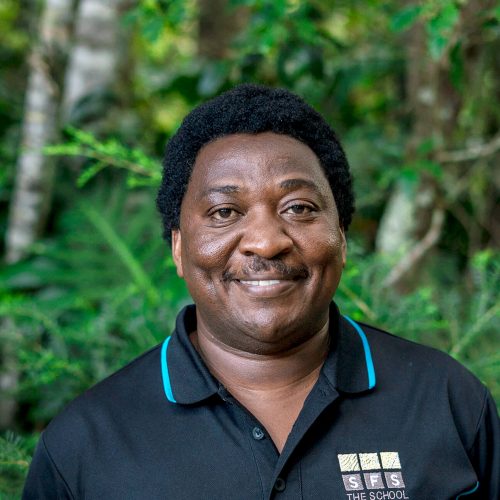 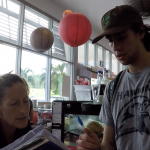 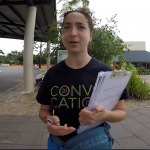 Researching Community Perceptions of Climate Change in the Wet Tropics 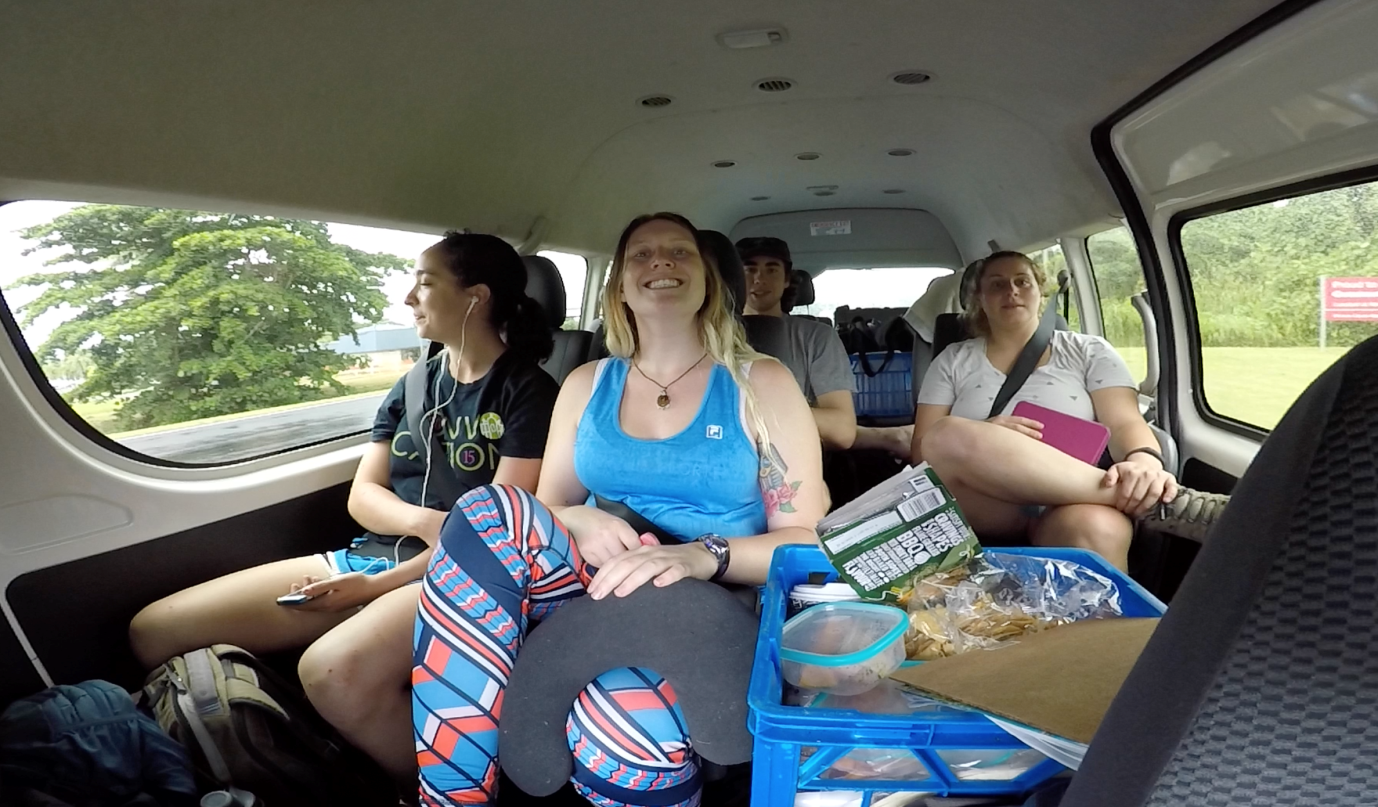 The “Communities and Climate Change” research group returning to the Centre after 2 days of conducting surveys. All photos courtesy of Alitza Shutt

The data collection phase of the directed research is over for this semester. It had been a busy two weeks of data collection, which I reckon is the fun part of the directed research process. Now, the challenging part of data analysis and reporting has begun. Students have the next two weeks to work on their final report. When you think about it, this deadline is quite close, as they are also expected to give oral presentations and design posters within the same period. I do not know how they do it, but they never disappoint. In 100% of the cases, they cruise through the process quite successfully, delivering praiseworthy reports.

I am looking forward to reading the reports from my DR groups of students, who are working on the communities and climate change project. The main objective of this project is to determine the local residents’ risk perceptions related to climate change. It is now clear that there is a growing skepticism between climate change science and public opinion. It beggars belief that this skepticism is mostly propagated by people who know little, if anything, about climate science; their only claim to fame being their voice and agency, which they use to leverage public opinion. At the same time, we know that climate science information tends to be limited by the scarcity of comprehensive and relevant data, pertinent to extreme events. For this reason, the issue of climate change remains both contested and polarizing.

Why, then, is risk perception important, one might ask. The thing is, that while the perception of risk is not the same as actual risk (e.g. which could be determined through modelling), it does provide some insight into how people may behave in the event of a climate change induced extreme event, and in the absence of the availability of actual data-sets. Therefore, an understanding of the perception of risk can provide a view into what people value, and what importance they place on certain factors, amidst climate change impacts. Such information is useful in determining how people will recover if these factors are affected during hazard events such as those associated with climate change. The current project is premised on the aforementioned observations.

In order to gather data for this study, students conducted surveys in Mission Beach, Innisfail, Herberton, Kuranda and Atherton towns within the Wet Tropics region where we are located. For these students, this was not only a time to gather data for their research project, but was also an opportunity to further interact with the local community members. Students have described to me how the interview experiences enriched their learning, as discussions tended to go beyond the scope of the information they were soliciting from the interviewees. 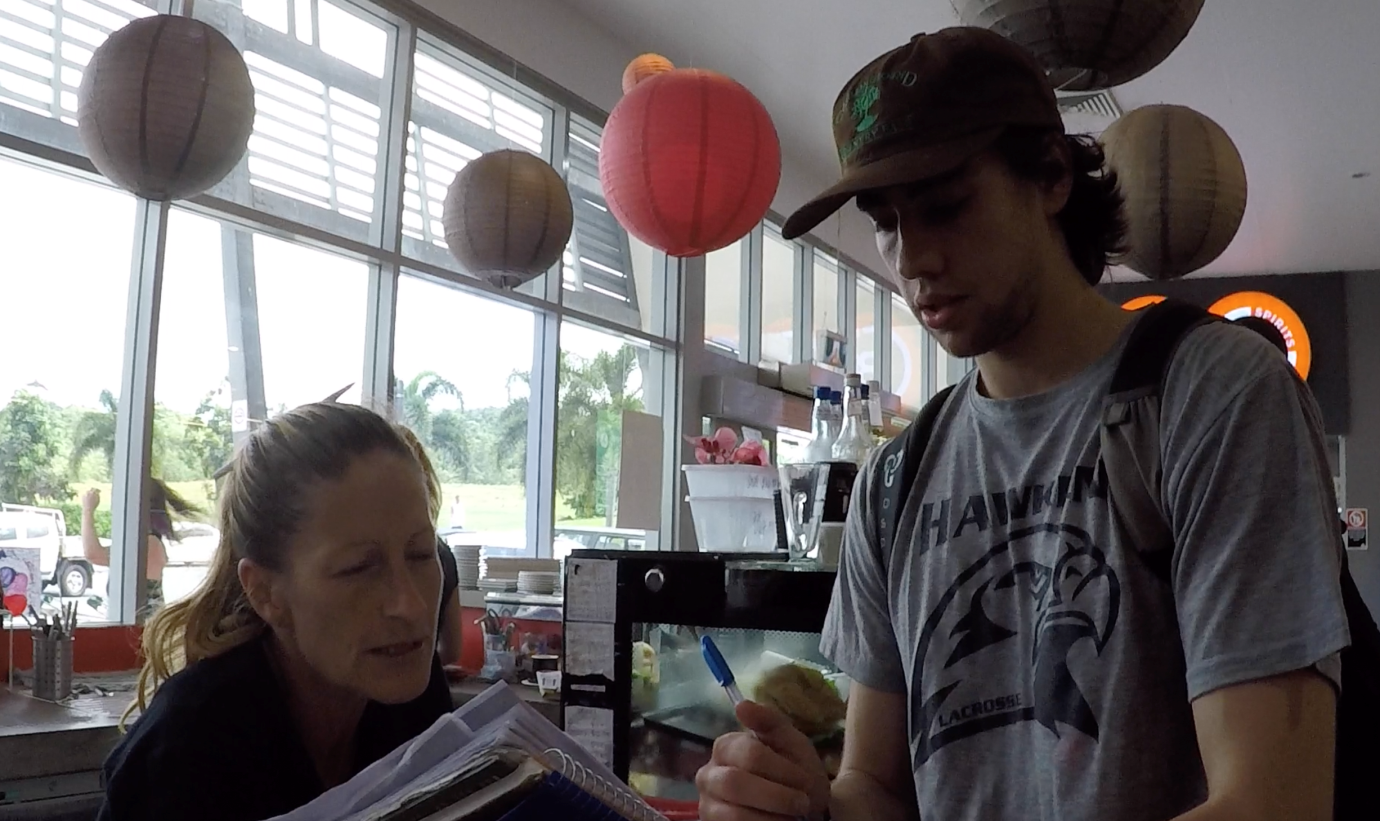 Although the findings of the study will be discussed in the final projects, which are due in two weeks’ time, I could not help noticing how surprised students were by some of the responses to the survey questions. In some cases, they received the most unexpected responses. For example, to the question of whether or not interviewees thought climate change was a threat to the Wet Tropics, a significant number of interviewees said that climate change is not real, that it is conspiracy theory hatched by some countries in order to limit the growth and influence of others (Sounds familiar?). This would hardly be a surprising response if it weren’t given by residents of the Wet Tropics, of Australia, a developed country, for reasons which I won’t discuss here in great detail due to the limited space of this post.

In fact, I have run out of space, but before I go, I would like to announce the winner of Justus award for the most zealous student interviewer………And the award goes to…………SAM PEIKES (SMITH COLLEGE) 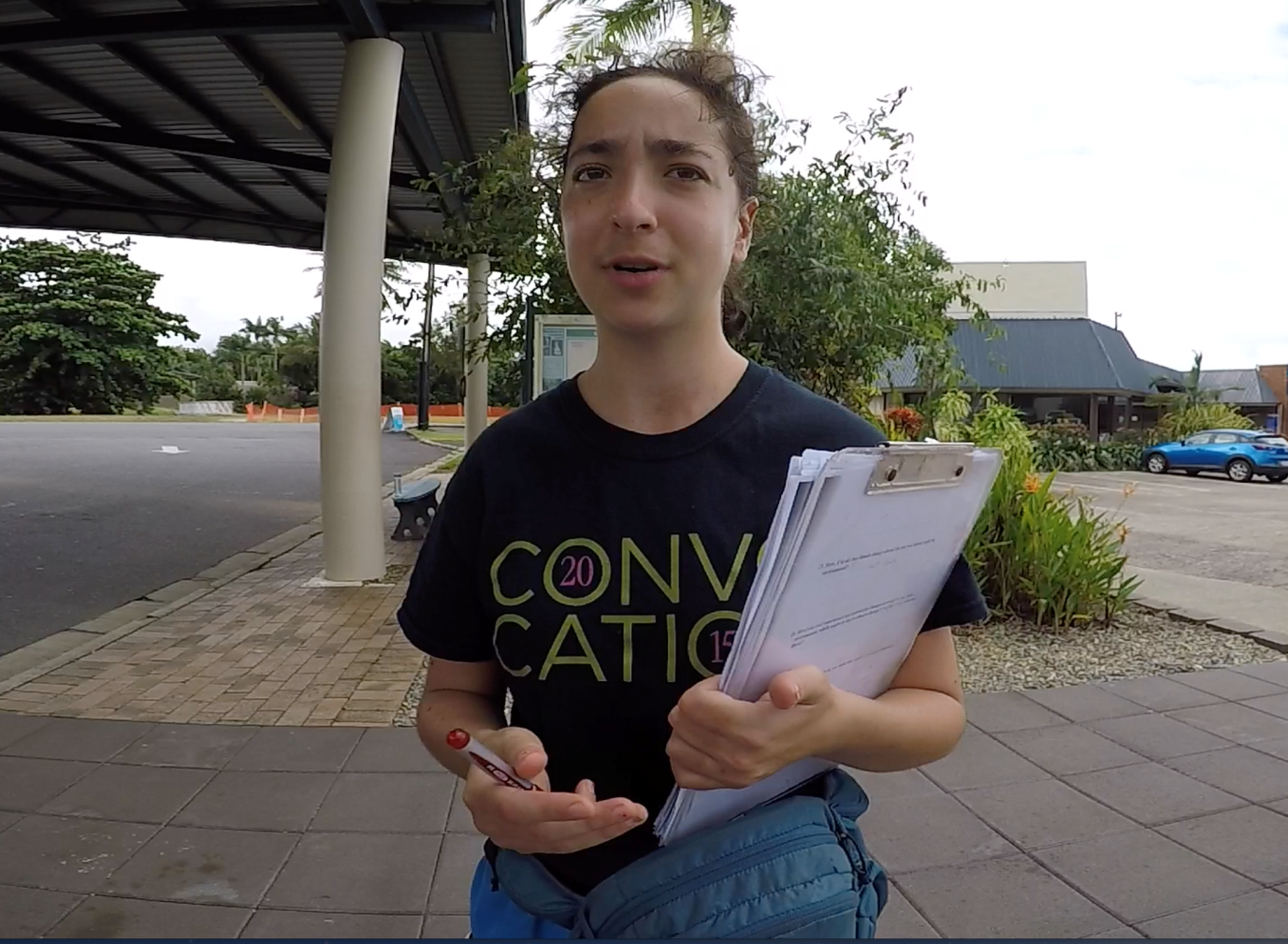 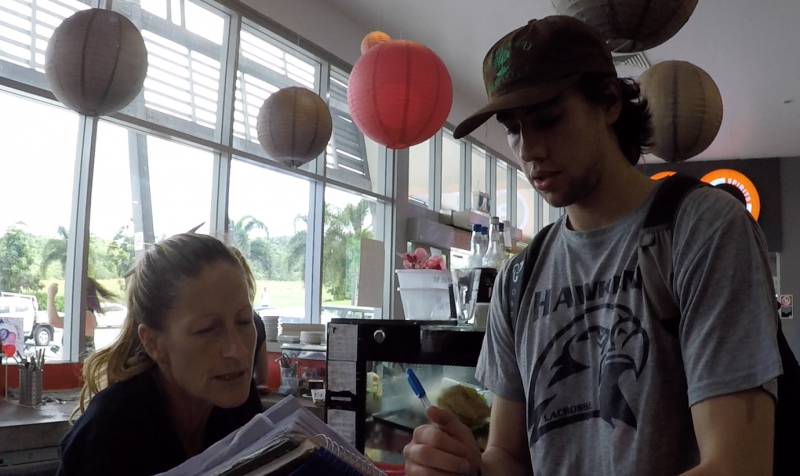 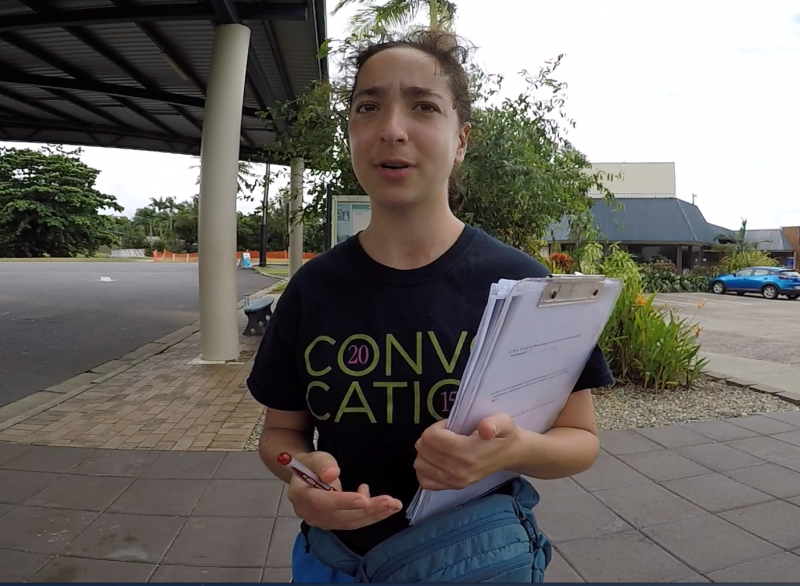