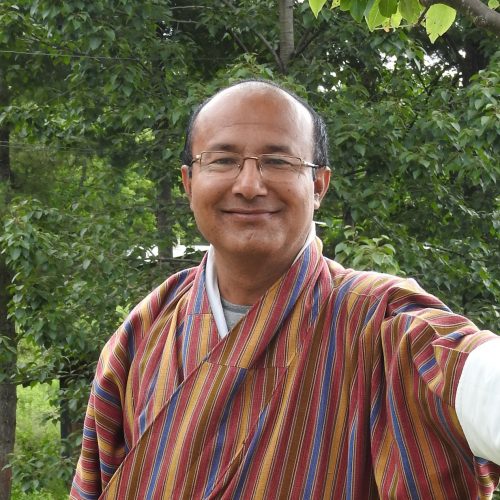 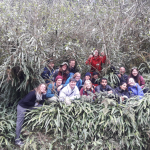 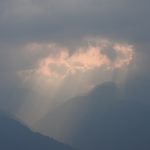 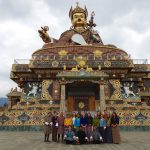 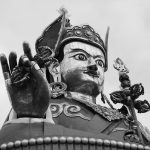 The Diversity of Bhutan

Bhutan is known to be a biological hot spot in the eastern Himalaya, and since seeing is believing, our group recently made a journey from the temperate conifer region of Bumthang down to sub-tropical Lingmethang in eastern Bhutan. As a mountain ecologist, I can tell you we saw at least three distinct floral regions in just an eight hour drive.

Why are we interested in taking our SFS students to eastern Bhutan? There are a few important reasons:

1. To make sure that our students have a complete sense of the biodiversity and cultural diversities in Bhutan
2. To impart knowledge on the socioeconomics of rural Bhutan
3. To experience the stages of development in Bhutan
4. To look critically at the lifestyles of communities living in different landscapes

As we drove from Bumthang to Lingmethang, the willow trees along the east-west highway at Jalikhar had just turned greenish, a sign of the breaking of winter dormancy. While we also saw many other signs of the end of winter season, we still had the surprise of a late snowfall this year and all the ground up to Yaangkola pass was white. The stretch of highway after Ura is filled with rhododendron and dwarf bamboo, and makes up part of Phrumsingla National Park. As we drove through it, we were passing through the habitats of many faunal species including red panda. 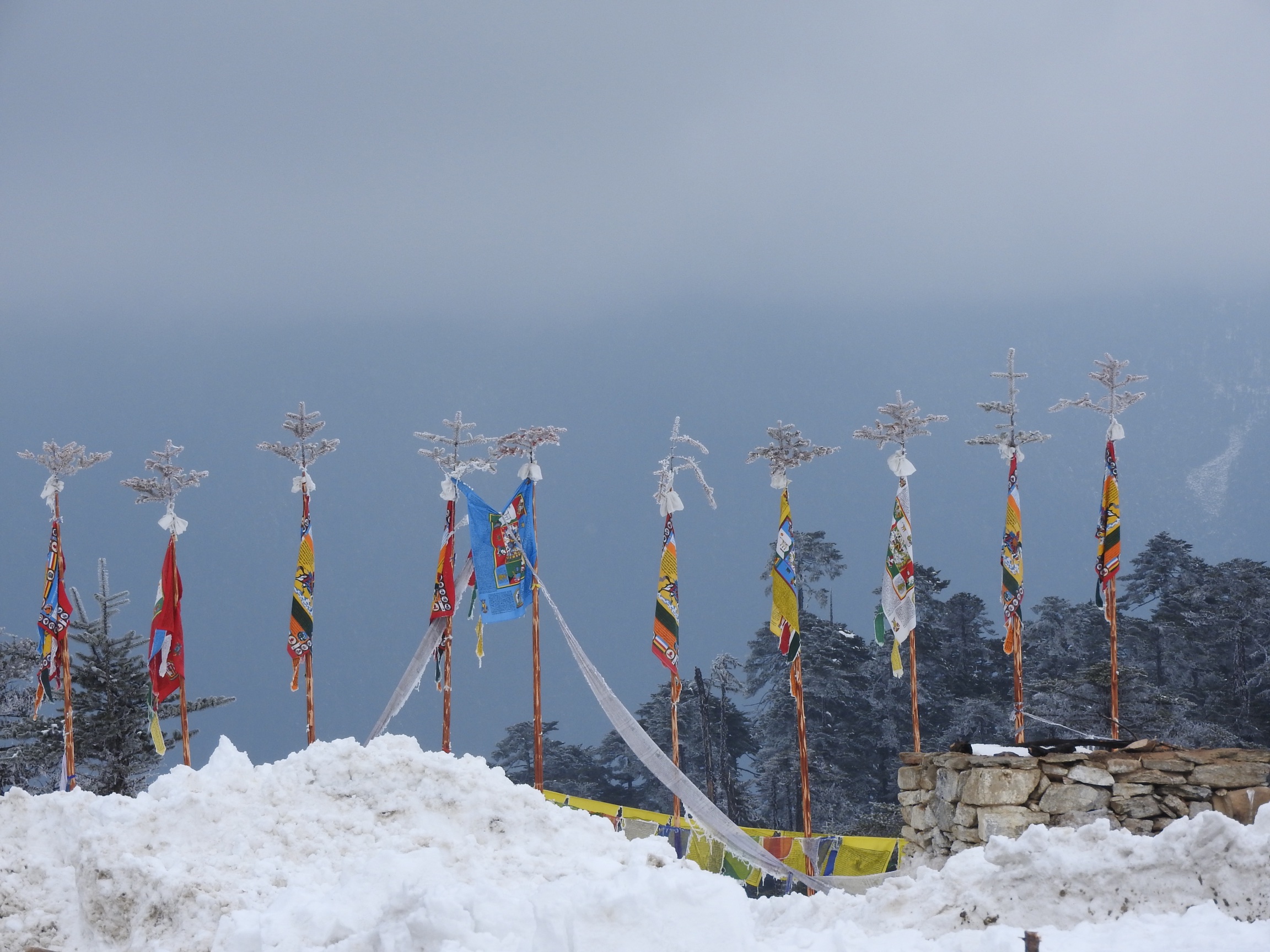 We had lunch at Sengor, an isolated village after passing the highest pass of the highway. Sengor falls under the temperate region where this part of Bhutan is bestowed with larch forest, and livelihoods depend heavily on livestock rearing. Leading up to this visit, we have had a few discussions about the livelihood system at Sengor.

By evening we were at hot, humid Lingmethang, entirely different from temperate Bumthang. In Lingmethang, students learned about new topics, and also had the opportunity to compare and contrast course material covered in Bumthang. Students were engaging in exploring subjects such as tropical fruits and food production systems, rural livelihoods and the impact of climate change on them, hydropower, foreign direct investment in agriculture at the Mountain Hazelnut Venture, broadleaved forest management, role of non-wood forest products on rural development, the impact of development on mountain farming systems, food security, and human wildlife conflicts. 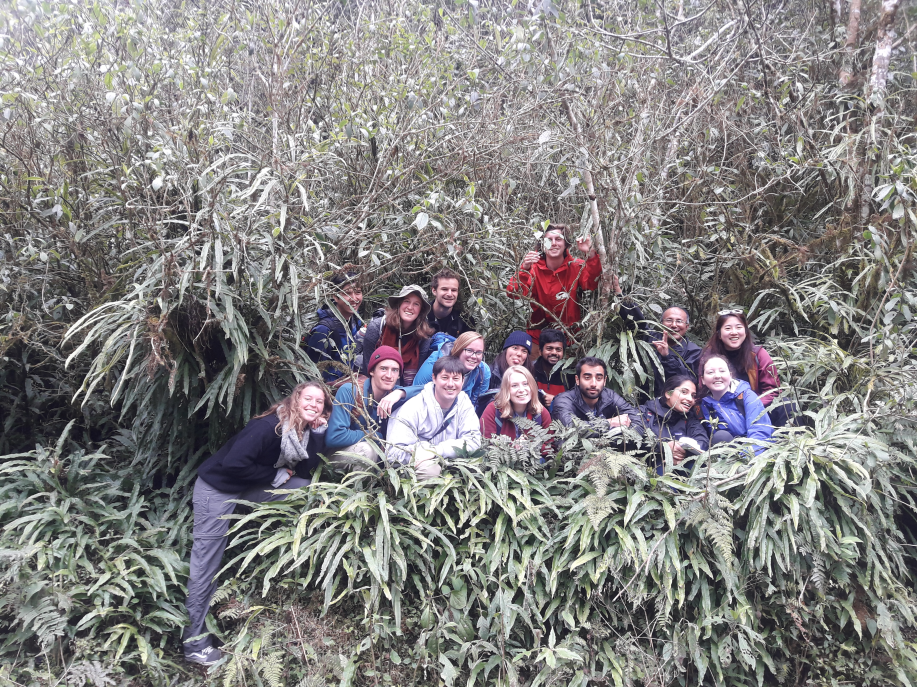 Fun times with ferns in a cool broadleaved forest

Finally, our tour of eastern Bhutan ended with a visit to Takila, where there is a famous and recently consecrated Guru Rinpoche statue.

This part of Bhutan offers so much to learn in even a limited amount of time. As mystical as it remains, eastern Bhutan offers yet another unique opportunity for our students to learn about Bhutanese ways of life, balancing nature with modernity. 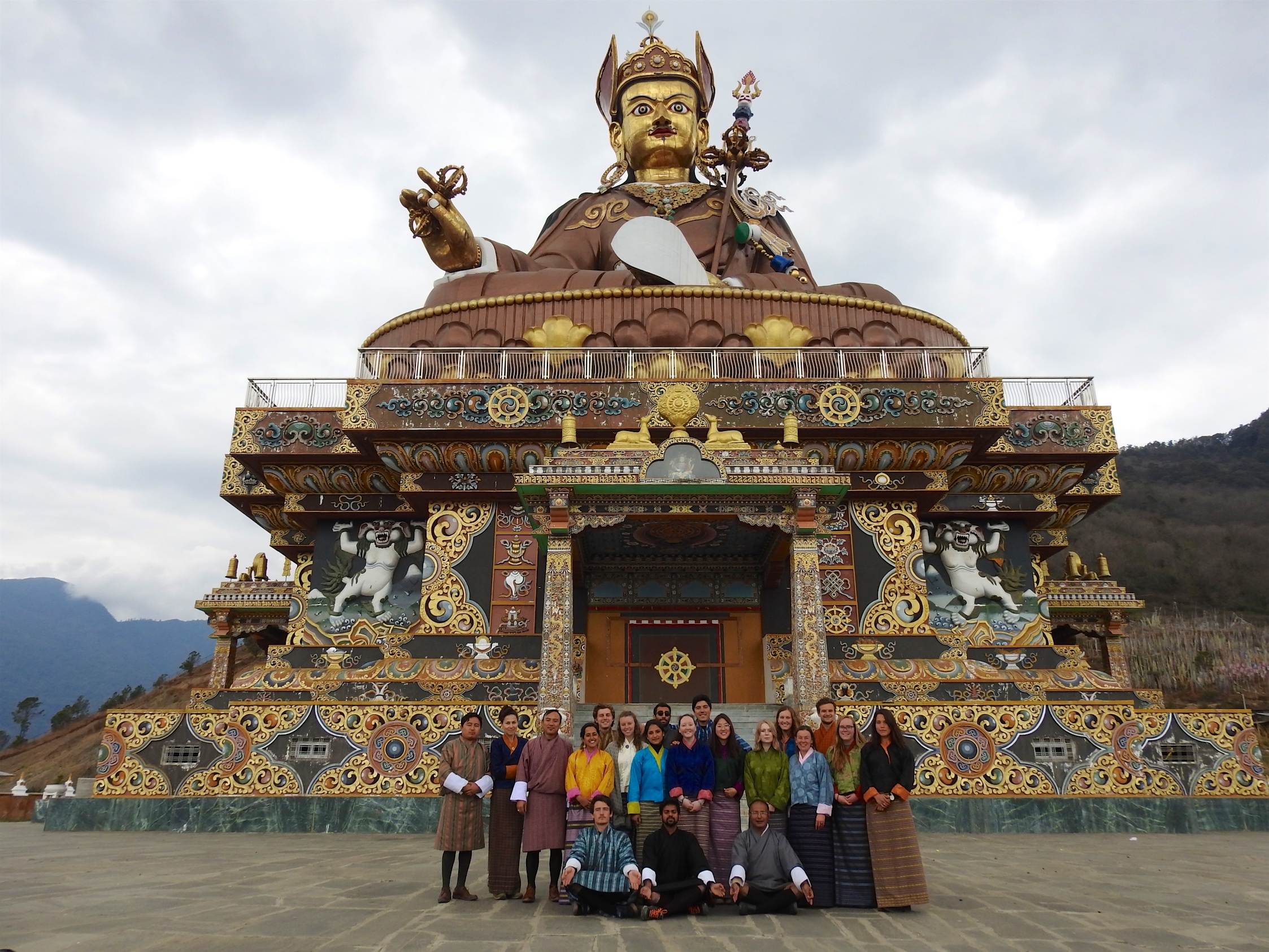 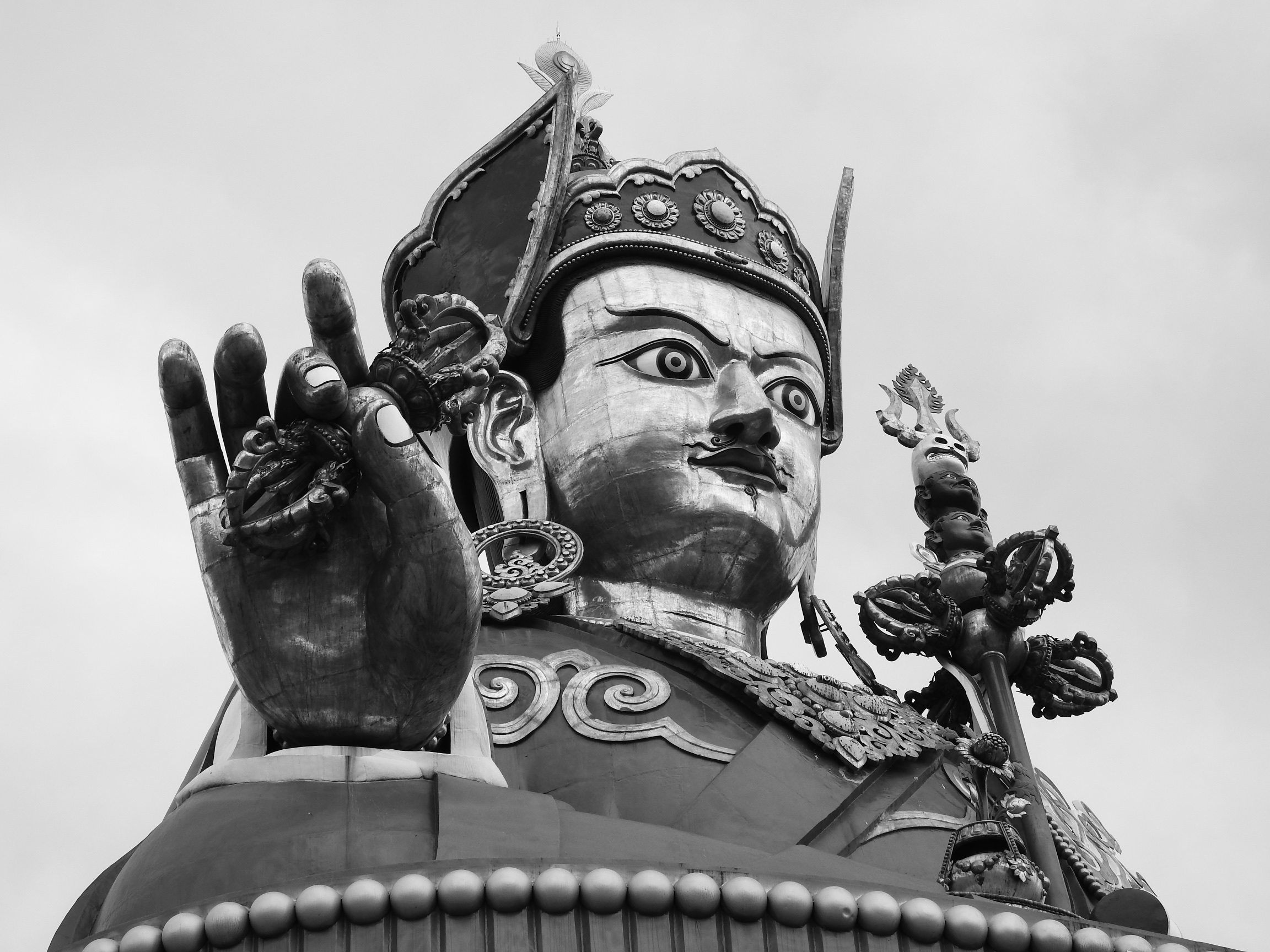 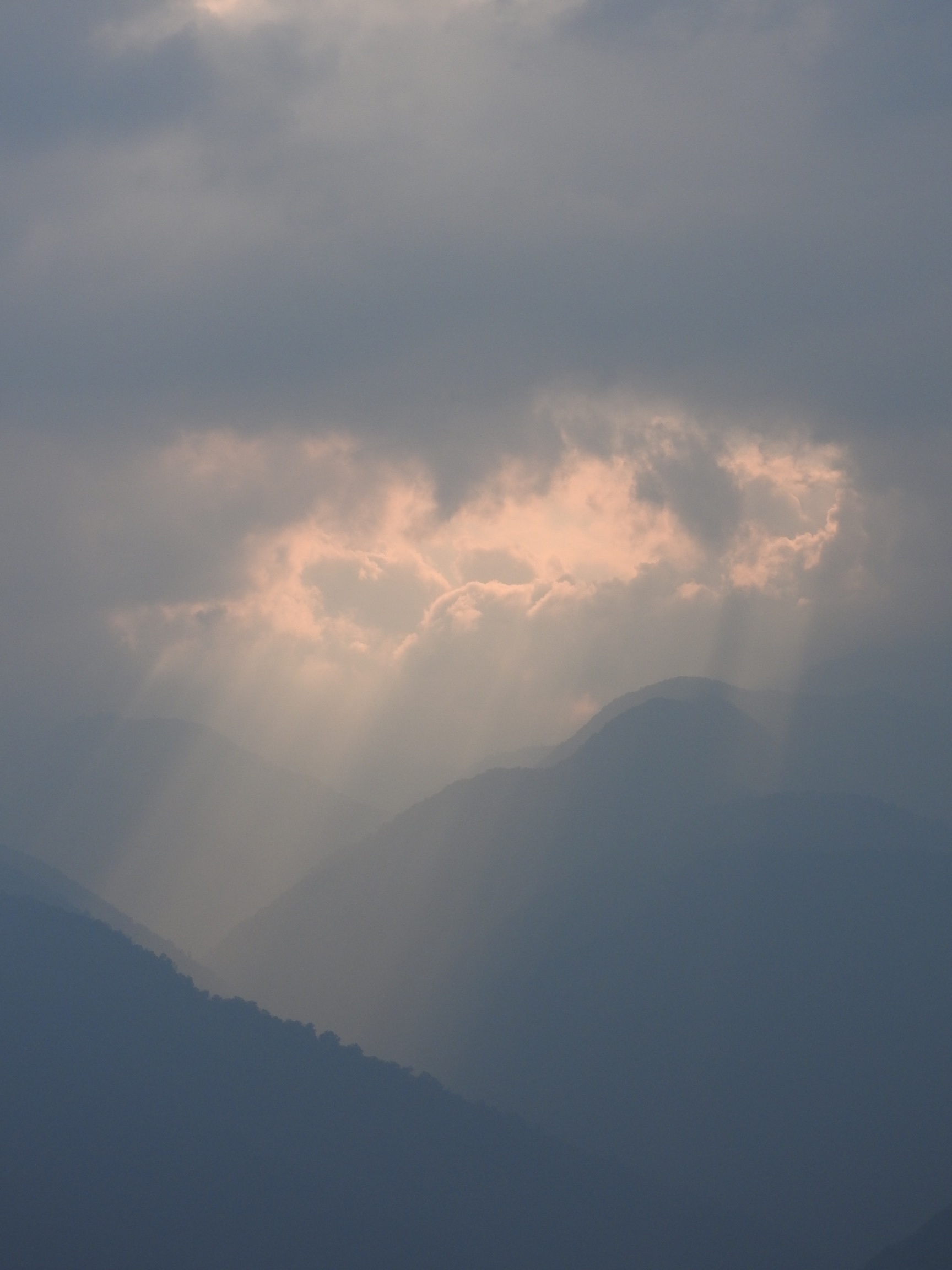 → Himalayan Environment and Society in Transition 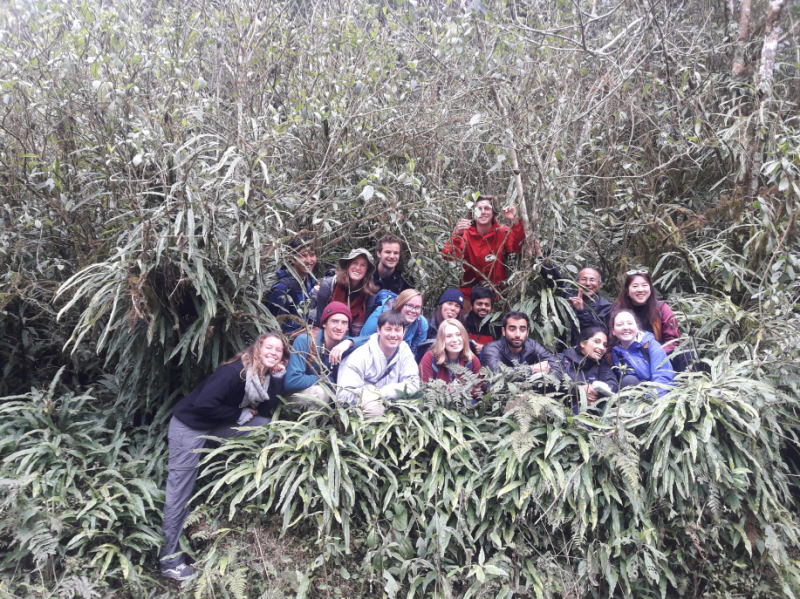 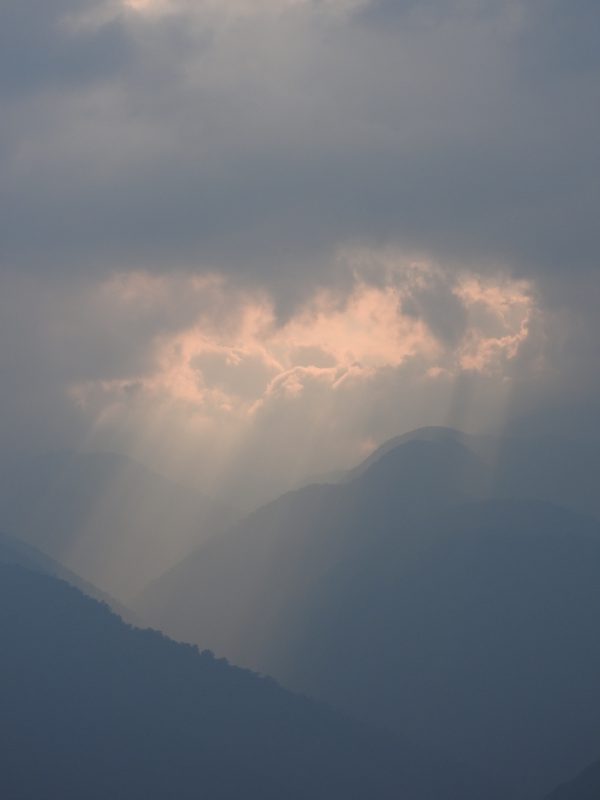 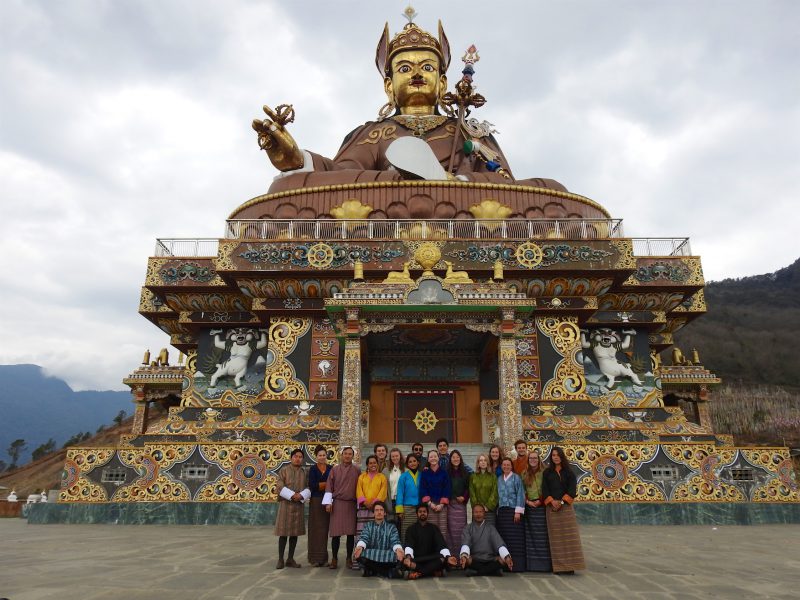 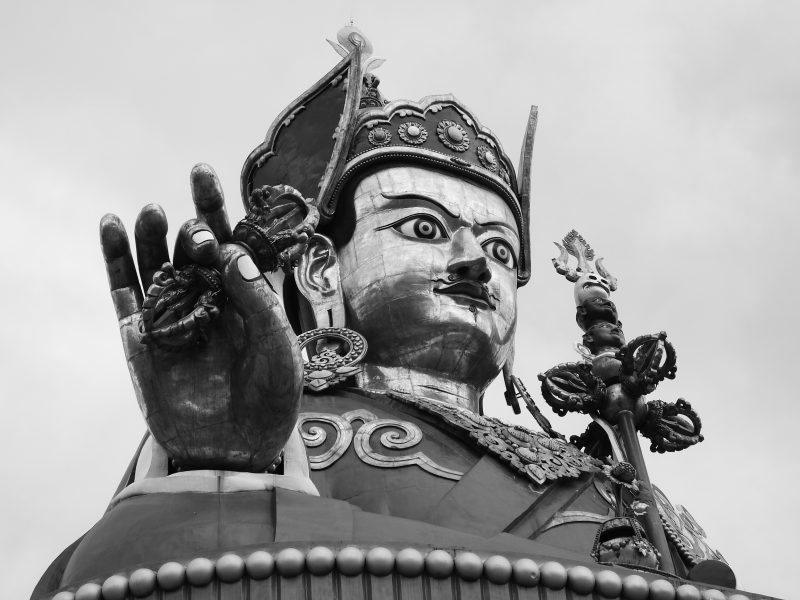