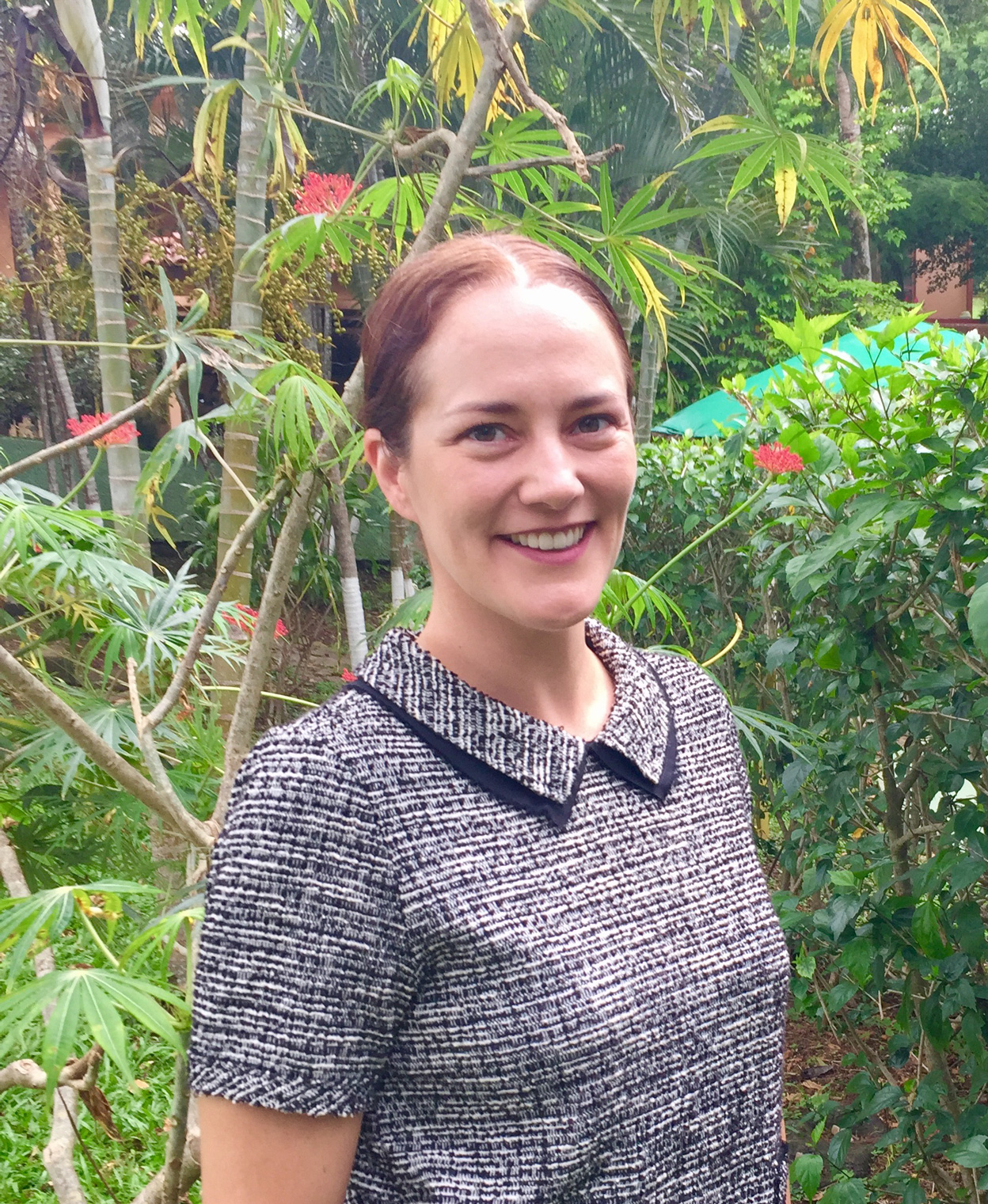 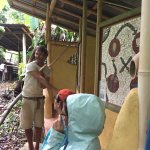 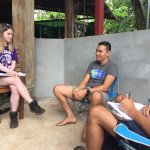 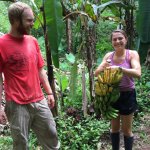 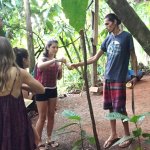 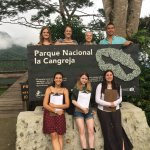 Investigating the Links between Agrotourism and Climate Change

What does tourism have to do with climate change? Of course, carbon emissions from travel are a massive contributor to global warming. But there are additional ways in which tourism can actually be used to sequester carbon and influence visitors’ footprints long after the vacation is over. A group of Summer 1 students traveled to the village of Mastatal on the Pacific slope to measure the perception of and responses to climate impacts, including the unique use of agrotourism to address economic and environmental challenges. 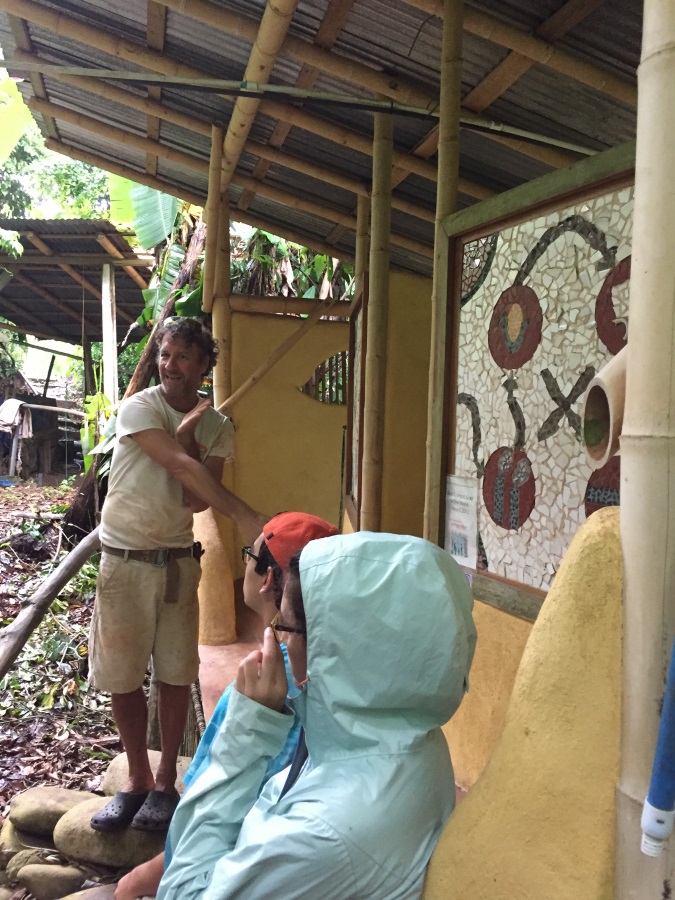 Mastatal is a typical mountainous, agricultural zone which has relied on staple crops like beans and corn, along with cattle ranching on steep slopes. The most common types of climate change residents reported was seasonal weather variation, including longer dry seasons followed by more intense rainy seasons, which have made beans susceptible to fungi. Drought also reduces grass production making it much less economically feasible to raise cattle. With less framing and more opportunities in the cities, like many rural areas, there is a threat of young people leaving the village. We found that many of these challenges are being tackled by a group of environmentally conscious, young entrepreneurs in Mastatal. 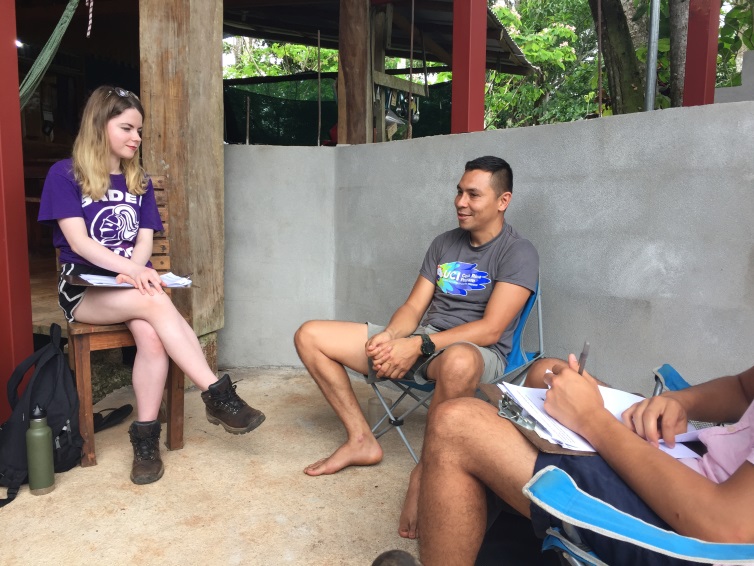 Agrotourism is a form of rural ecotourism where visitors participate in farming-based experiences to gain knowledge. Mastatal has four agrotorism lodges in a village with a population of 150 residents. Each has converted pasture to agroforesty lands that are either used to provide meals to tourists or form mixed-crop cacao production. Tourist interest in cacao tourism and paying to learn permaculture methods has made it economically viable to sequester carbon instead of releasing more. Other short courses on food preservation, medicinal plants and environmentally-responsive building attract more tourists. 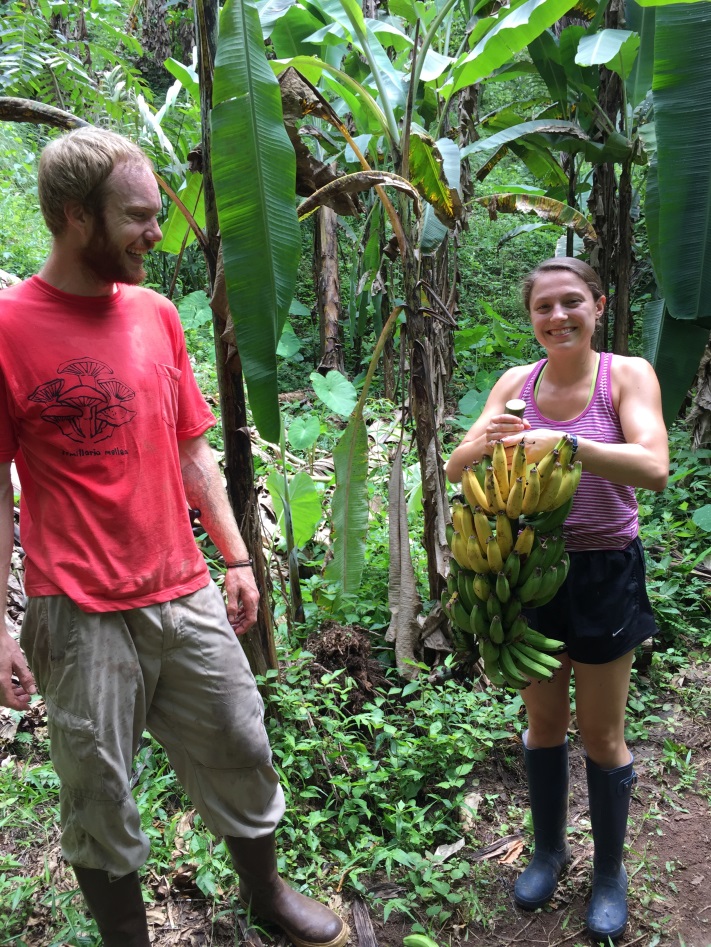 This shift to agrotourism incorporates many responses to climate change, such as movement away from traditional crops to more varied and valuable ones, construction of climate responsive buildings that attract tourists and using payments for environmental services to convert pasture to forest. These changes attract more sustainable tourists, which provide jobs such as guides and product suppliers for more young people looking to move away from traditional agriculture but remain in their village. 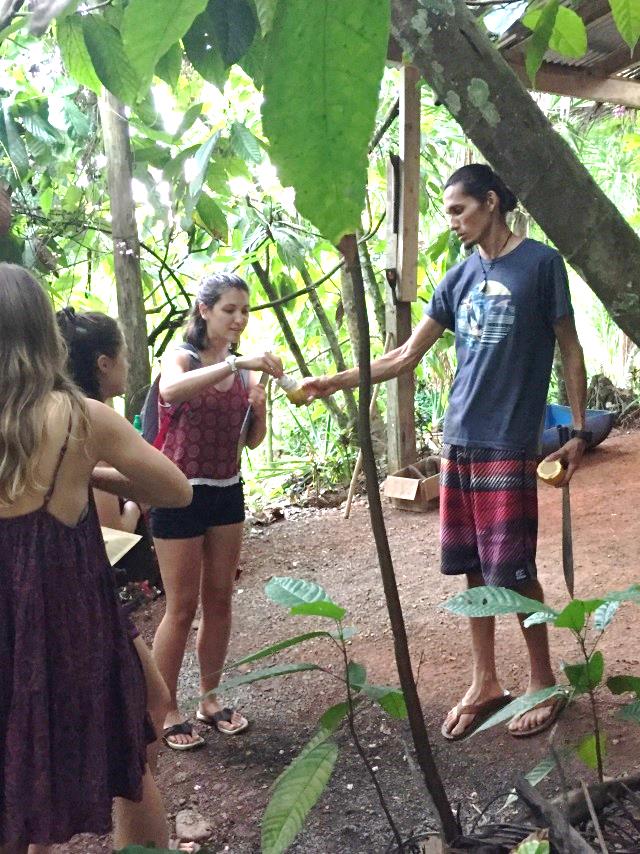 With 2.7 million tourists visiting a country of only 4.5 million, the benefits of these visitors must be harnessed, while trying to reduce their negative environmental footprint. Agrotourism is a growing market which can have benefits for host nations while influencing visitors’ perspectives on our relationships to nature. The hope of all these projects is to attract visitors in a way that is sustainable to the village while imparting a greater concern for our planet. During Summer 2, we will return to the same village to conduct an in-depth evaluation of the socioeconomic impacts to the various form of agrotourism on the village. 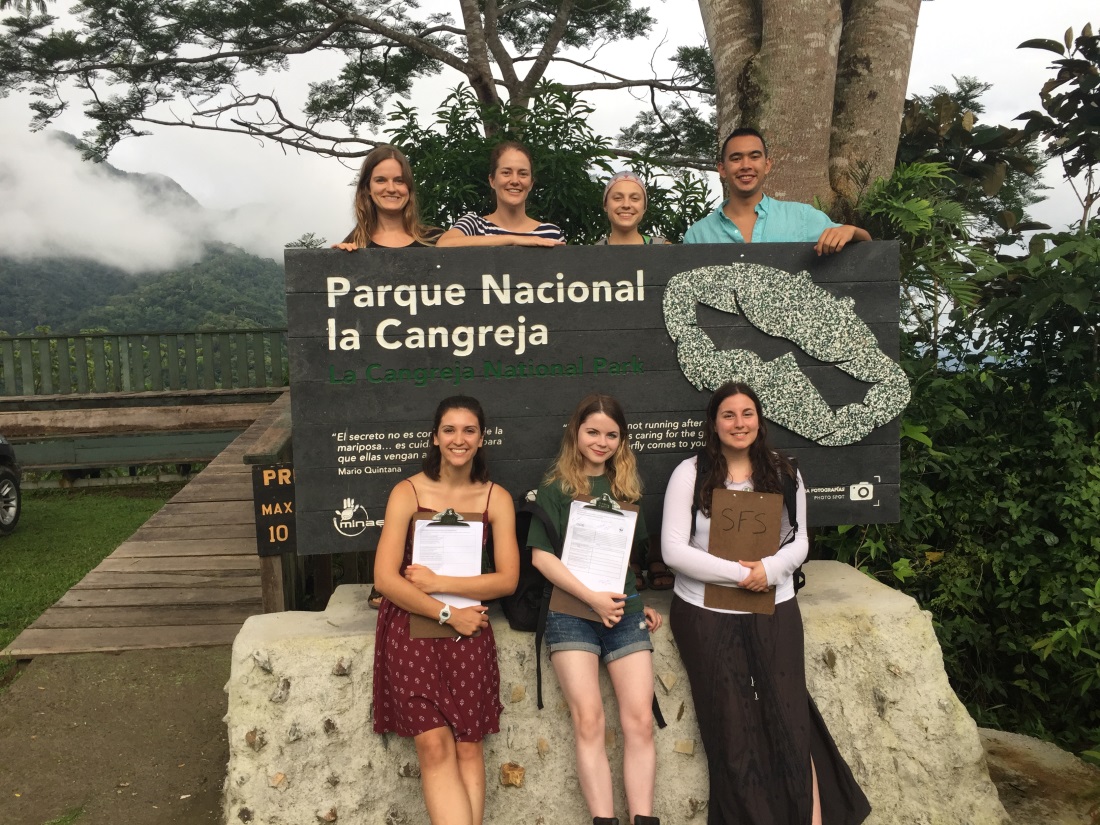 The whole research group at the local national park, ready to survey 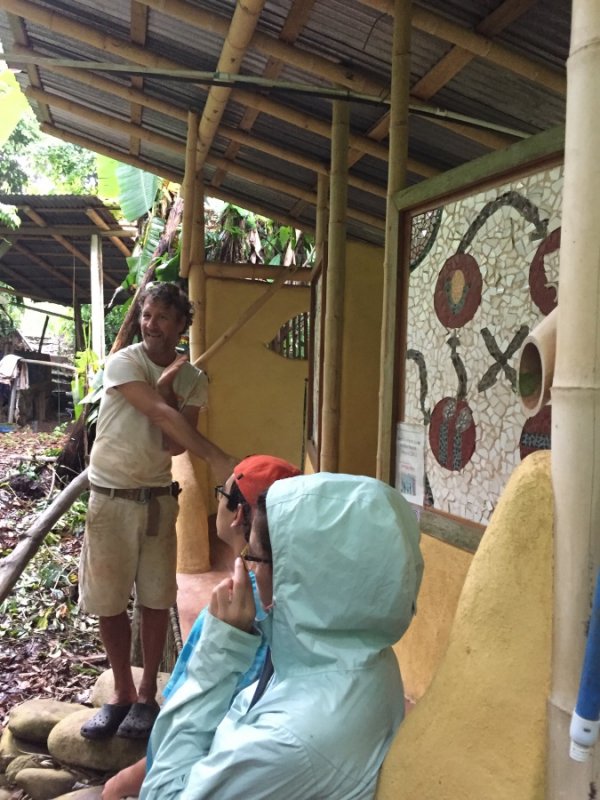 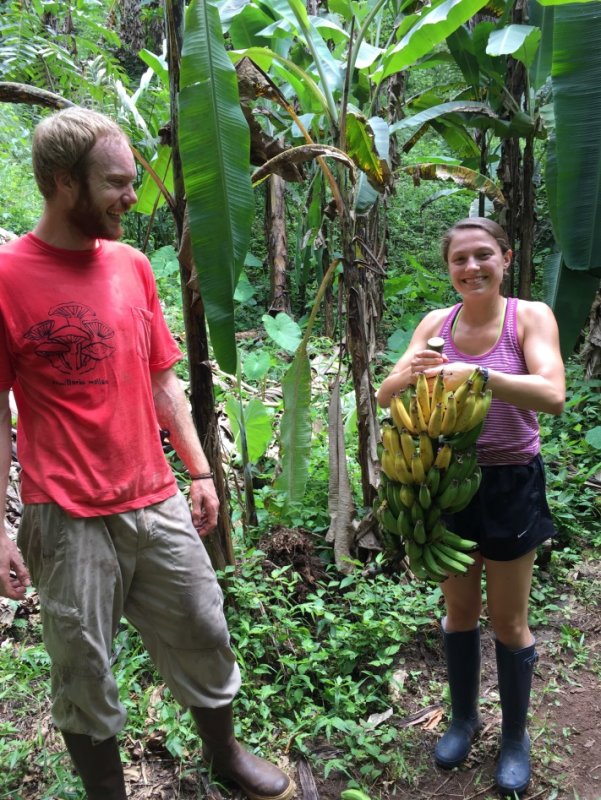 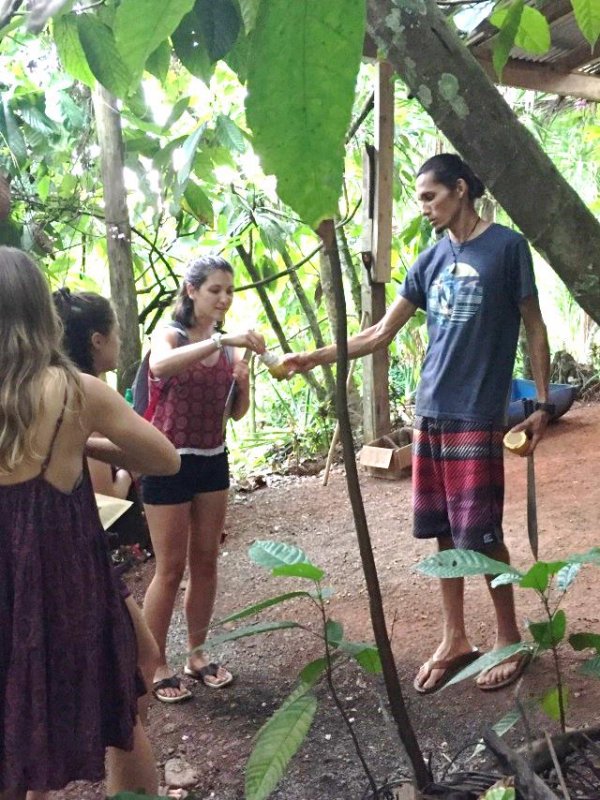 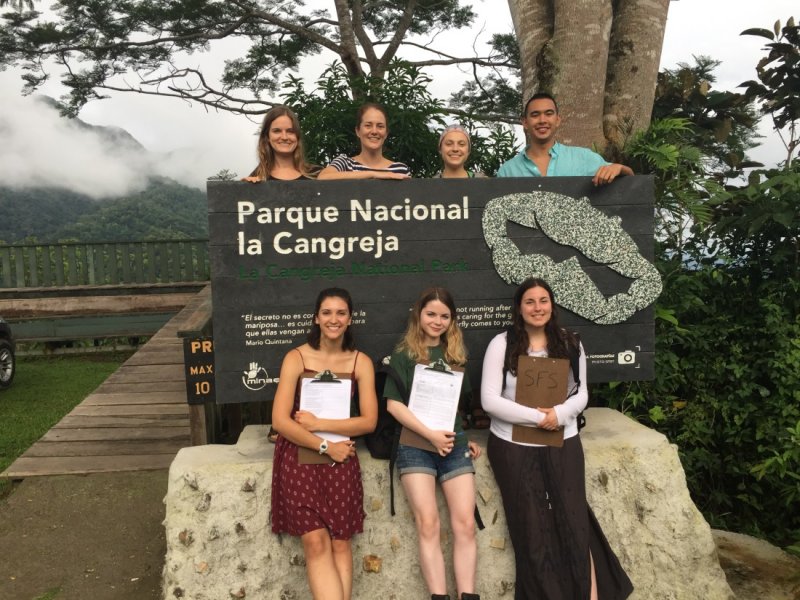