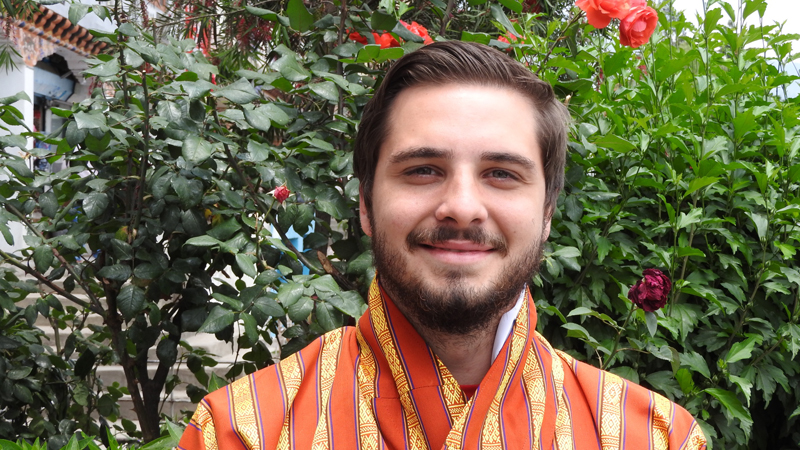 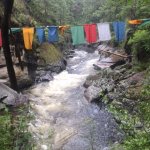 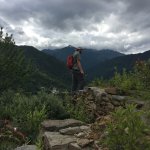 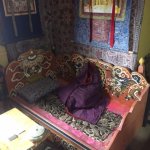 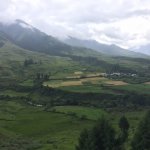 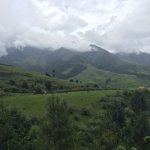 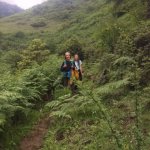 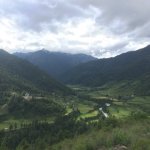 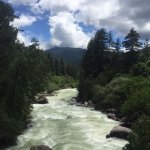 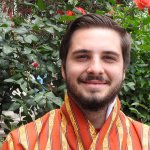 This summary is centered around the experiences of the SFS students on our multi-day trek through the Tang valley. Firstly, we started off with a two-hour hike to our first campsite, where we had the opportunity to explore ruins of an ancient Dzong. The ruins were so captivating to witness up close, apparently the chieftain of this Dzong was a key member in trade with the Tibetans. According to local folklore this tribal lord was a wicked man in Bhutanese oral tradition. He challenged a local saint by the name of Pema Lingpa to perform a miracle in front of him, to prove his holiness. So, the two went to a nearby lake so Pema Lingpa could demonstrate his powers. By this time a large crowd had started to form around the two and from the tip of a sword Pema Lingpa jumped into the lake with a burning butter lamp. When he surfaced the lamp was still burning and with him he held a small coffin. Inside the coffin was a small golden statue of Buddha, this solidified Pema Lingpa as a Bhutanese prophet. The chieftain was so humiliated that he fled his Dzong and local legend has it left a large container full of gunpowder there with a burning incense in the middle of the gunpowder. The blast could be heard for miles and that is how the ruins came to be.

Next, after our first night in the Tang valley, we woke up to start our longest part of the trek, a 12-mile excursion to our second and final campsite. This was a rewarding but challenging hike through nature. The day started off with bright blue skies, but being in the Himalayas the weather can change rapidly. So, after about an hour into our trek the skies turn grey and the rain began. Fortunately, everyone either had rain gear or an umbrella with them to counteract the impact of the rain. Needless to say, when we arrived at our campsite, I had the best cup of milk tea of my life! Finally, after having a delicious breakfast we started the last part of our trip to the formal residence of Ogyen Choling, a historical palace of an influential family. Here we had the pleasure of receiving a tour of a local museum that the residence had been turned into a few years back. Moreover, I had the chance to browse through a couple of Bhutanese books sitting out. I found Dr. Karma Phuntsho’s book Mipham’s Dialectics and the Debates on Emptiness: To be, not to be or neither. Dr. Phuntsho was a guest lecturer that we had the honor to listen to in Thimphu about the political system of Bhutan. 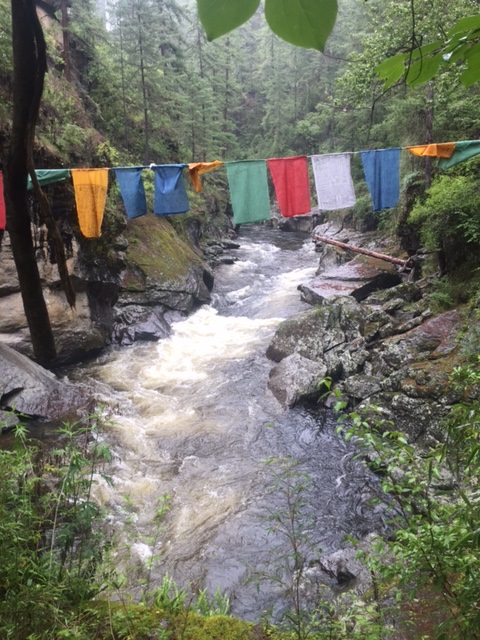 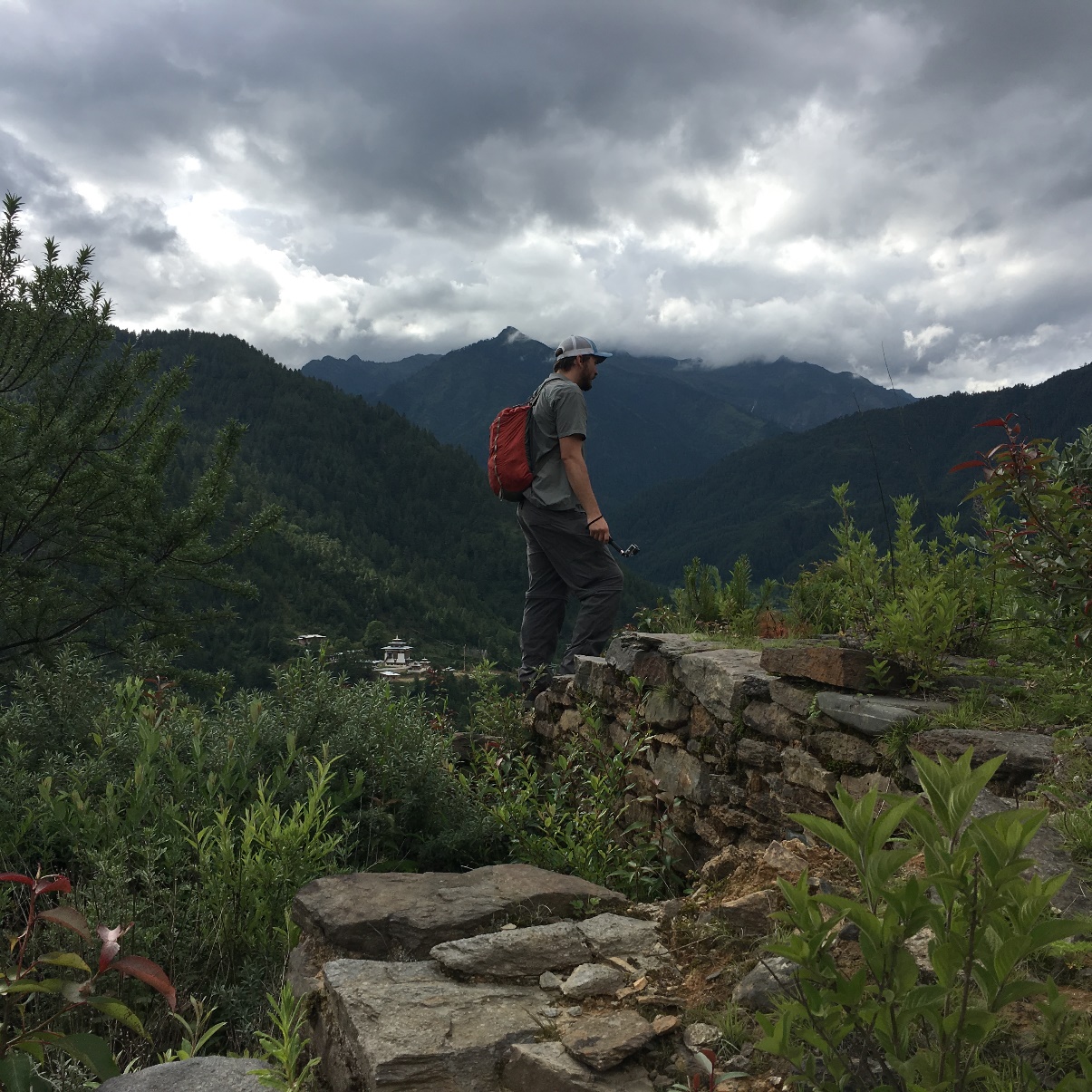 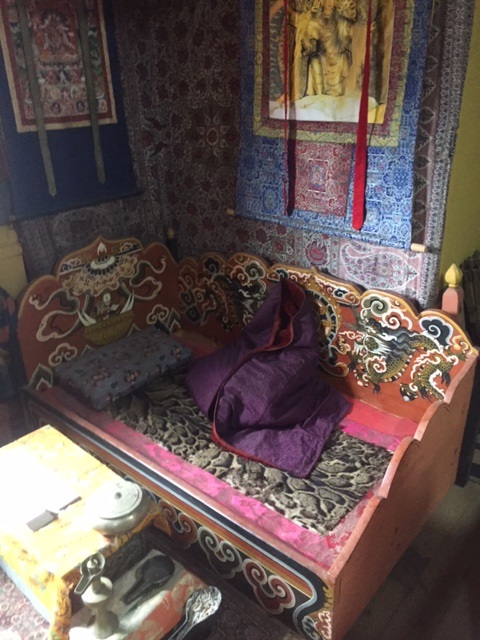 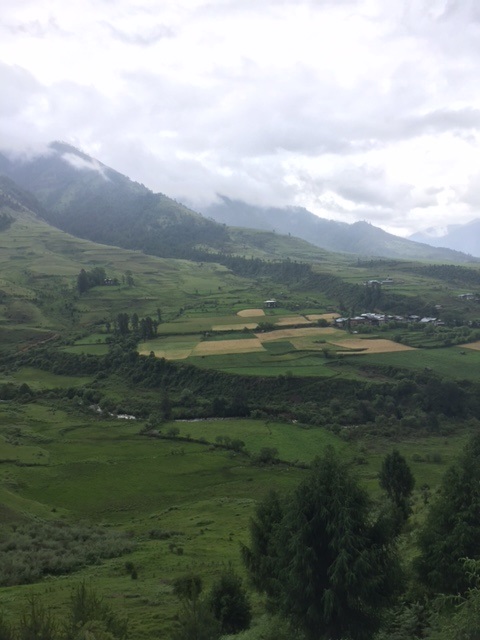 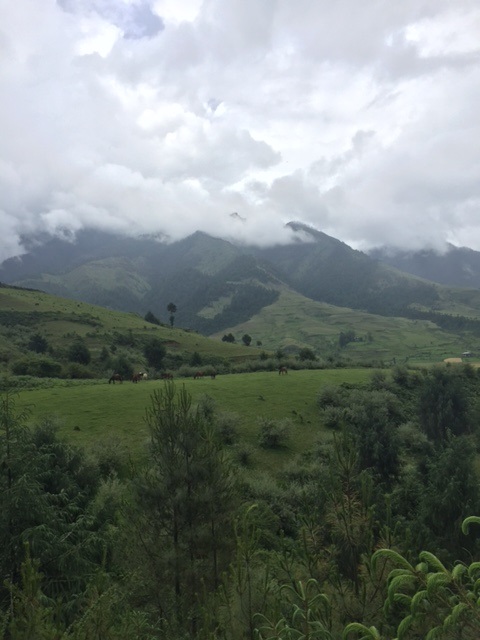 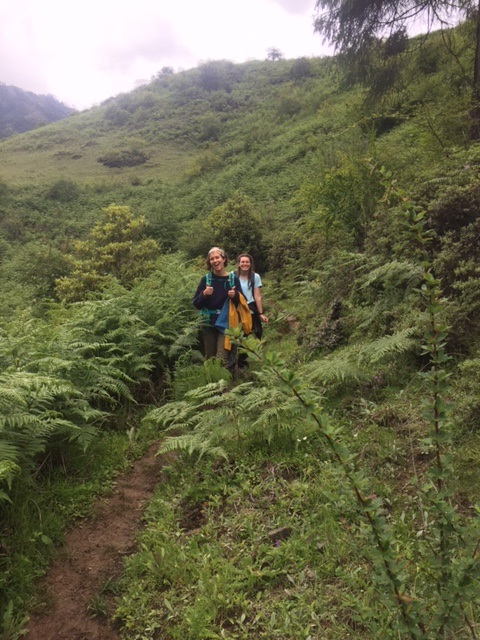 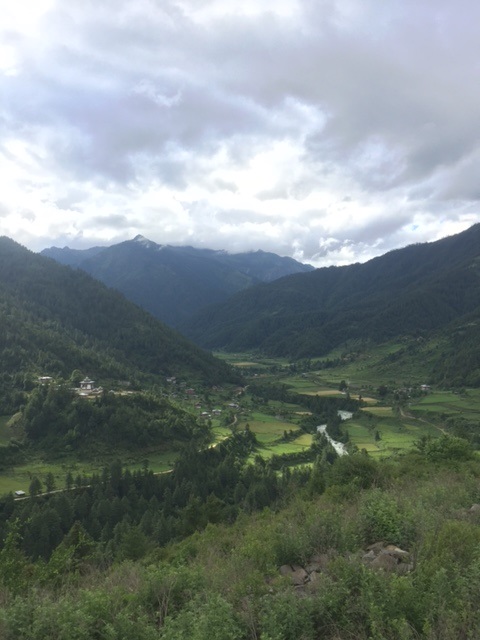 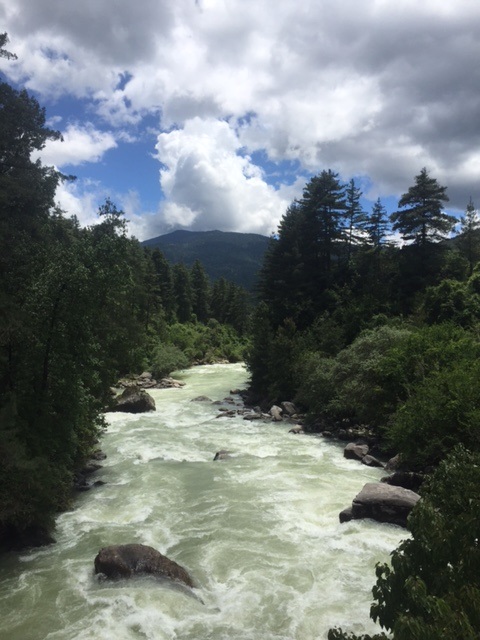 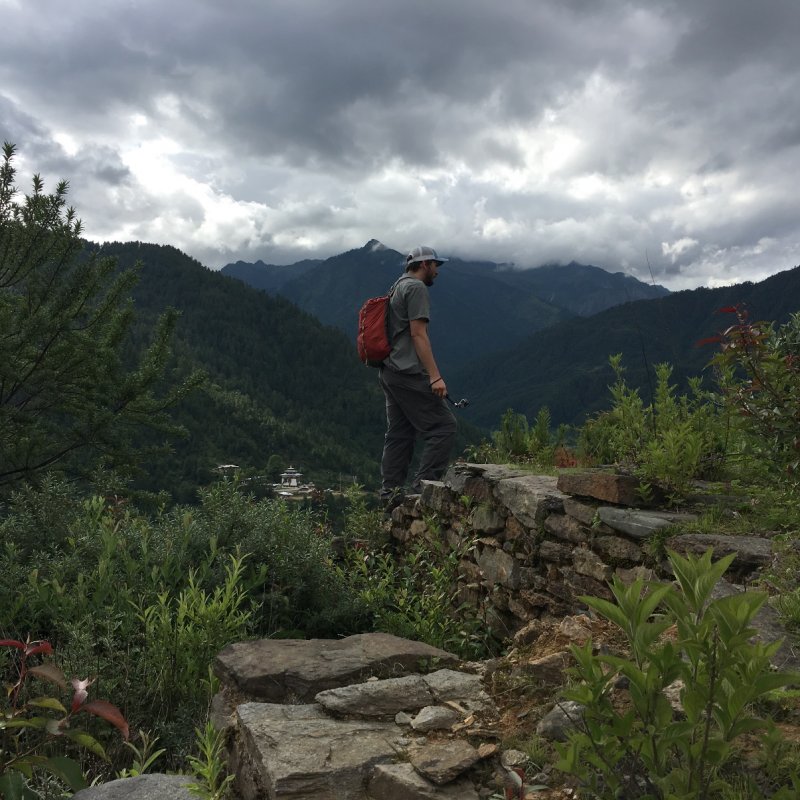 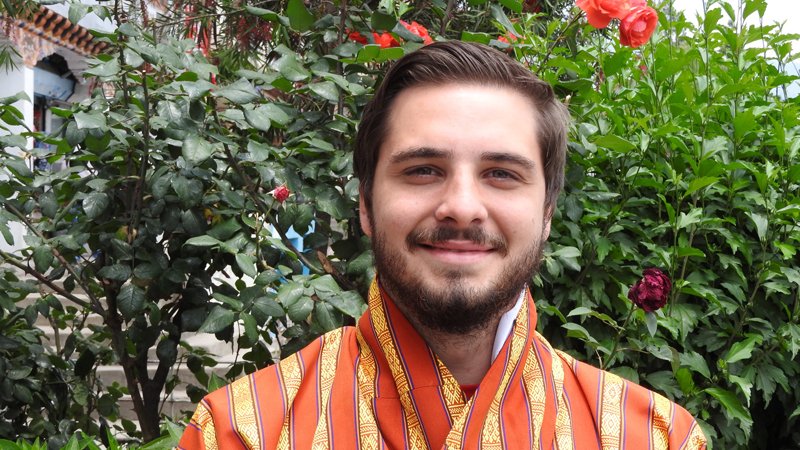