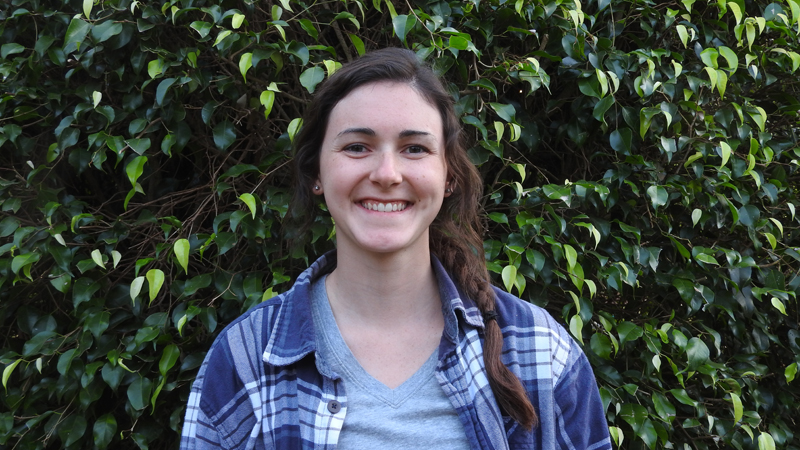 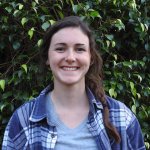 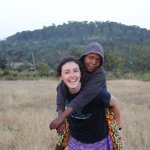 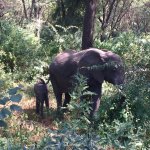 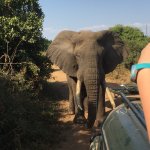 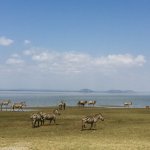 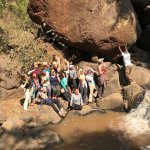 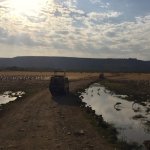 Since arriving in Africa one week from Sunday, I can wholeheartedly say that my 8-year-old self would be amazed that I made it; however, my present self is especially grateful for the things I’ve learned about the people, animals, and the world thus far. The Moyo Hill camp is located within a small village in northern Tanzania with many shops and people busy throughout the day. I’ve learned there are tailors who sew dresses, skirts, and most anything you can think of in bright, bold patterns. Riding in an off-road Land Cruiser has become somewhat of a talent; I’ve never surfed before, but I assume that’s what it must be like. With one week over and just three more left in Summer Session II: Techniques for Wildlife Research, I am not only looking forward to what we will learn in the classroom, but how we will continue to grow as members of a community on the global scale. 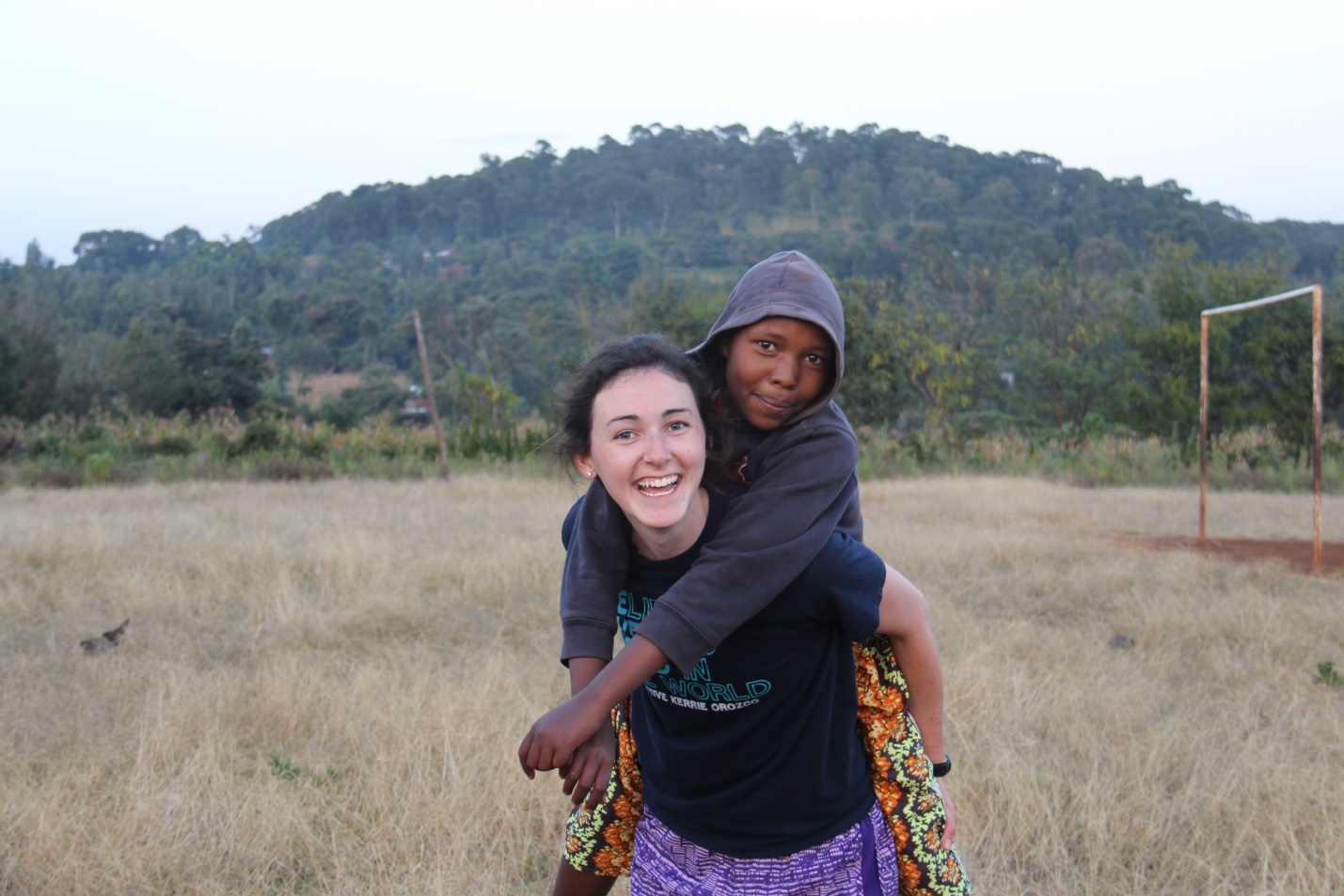 Unasemaje is a Swahili word for “how do you say…?” After interacting with park rangers and shopkeepers in town, it has become a word that I use often. Namely, with this word you can ask how to say most anything. Elephant in Swahili is tembo, and many tembo we have been lucky to see! Driving through the parks while either completing an assignment or simply on a game-drive, has warranted many incredible animal sightings. In fact, Maddie (Cornell University) and Natalie (New York University) mentioned that lion facts and social dynamics were their favorite things they’ve learned about so far in Session II. While Josie (University of Michigan), favored the giraffe study we did looking at different aspects of giraffe behavior. 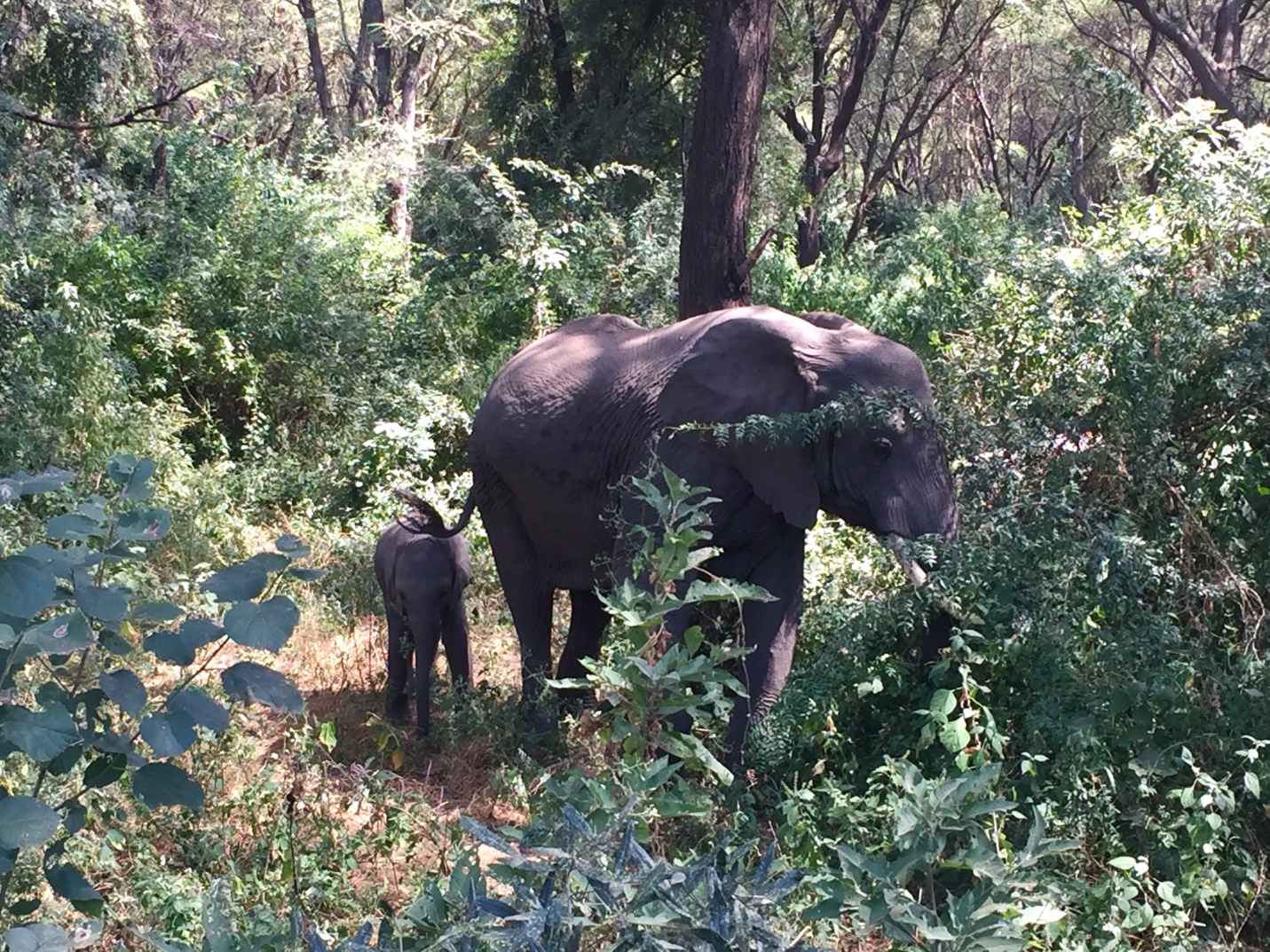 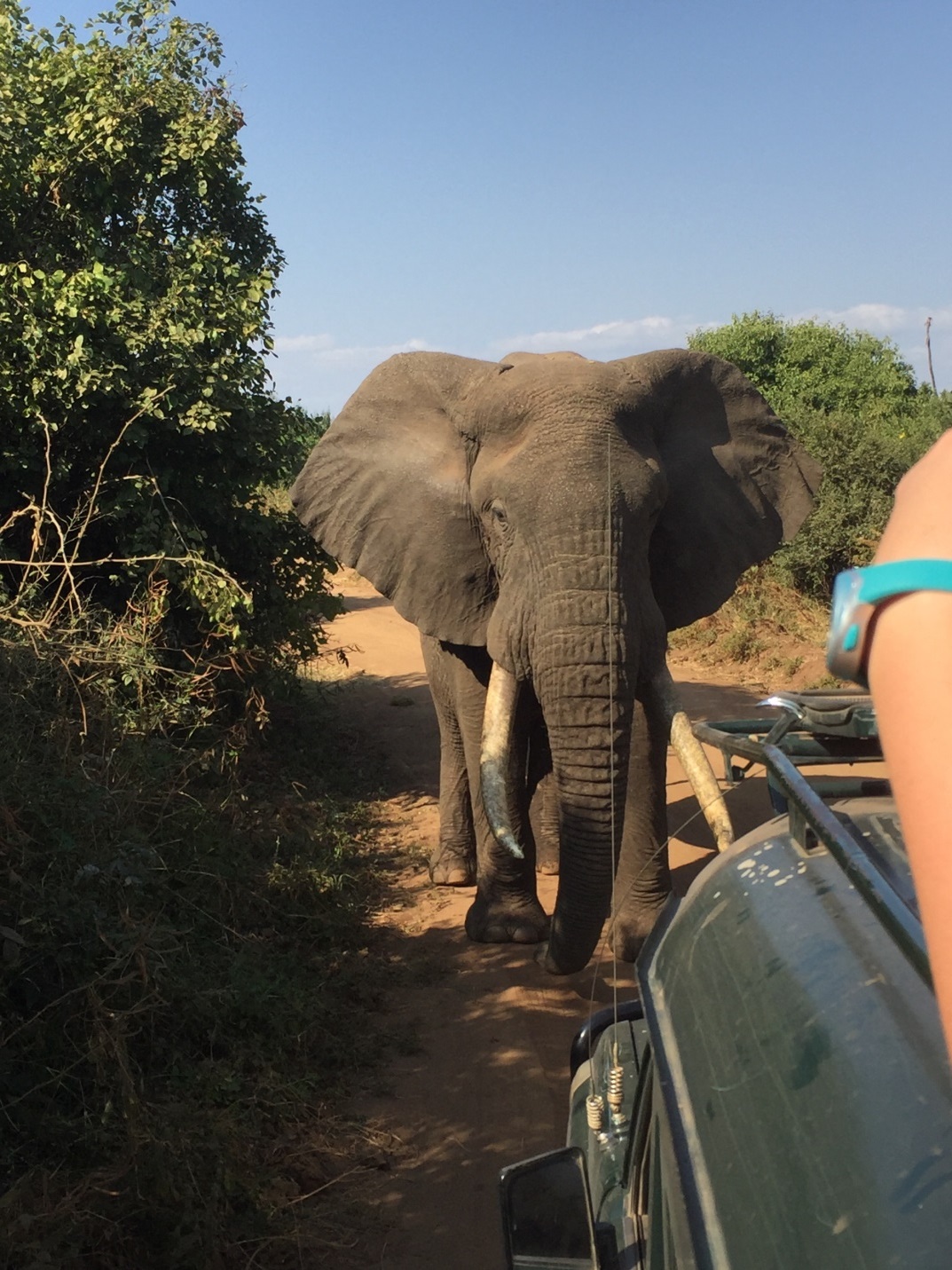 Earlier this week, our team visited Lake Manyara National Park. It was a favorite for many students including Taylor (The University of North Texas) and Colette (Louisiana State University), and it’s very easy to see why. Lake Manyara sits at the base of ridged cliffs and spreads out like a reflecting plain. Zebras, wildebeest, and buffalo can be spotted at the water’s edge. Conservation efforts in a lot of the parks have grown over the years, improving both population numbers and community opinions of the animals. Nate (Washington State University) and Colleen (Pennsylvania State University) agree this is their favorite thing they’ve learned about- the willingness to help the environment and the beautiful animals within it. 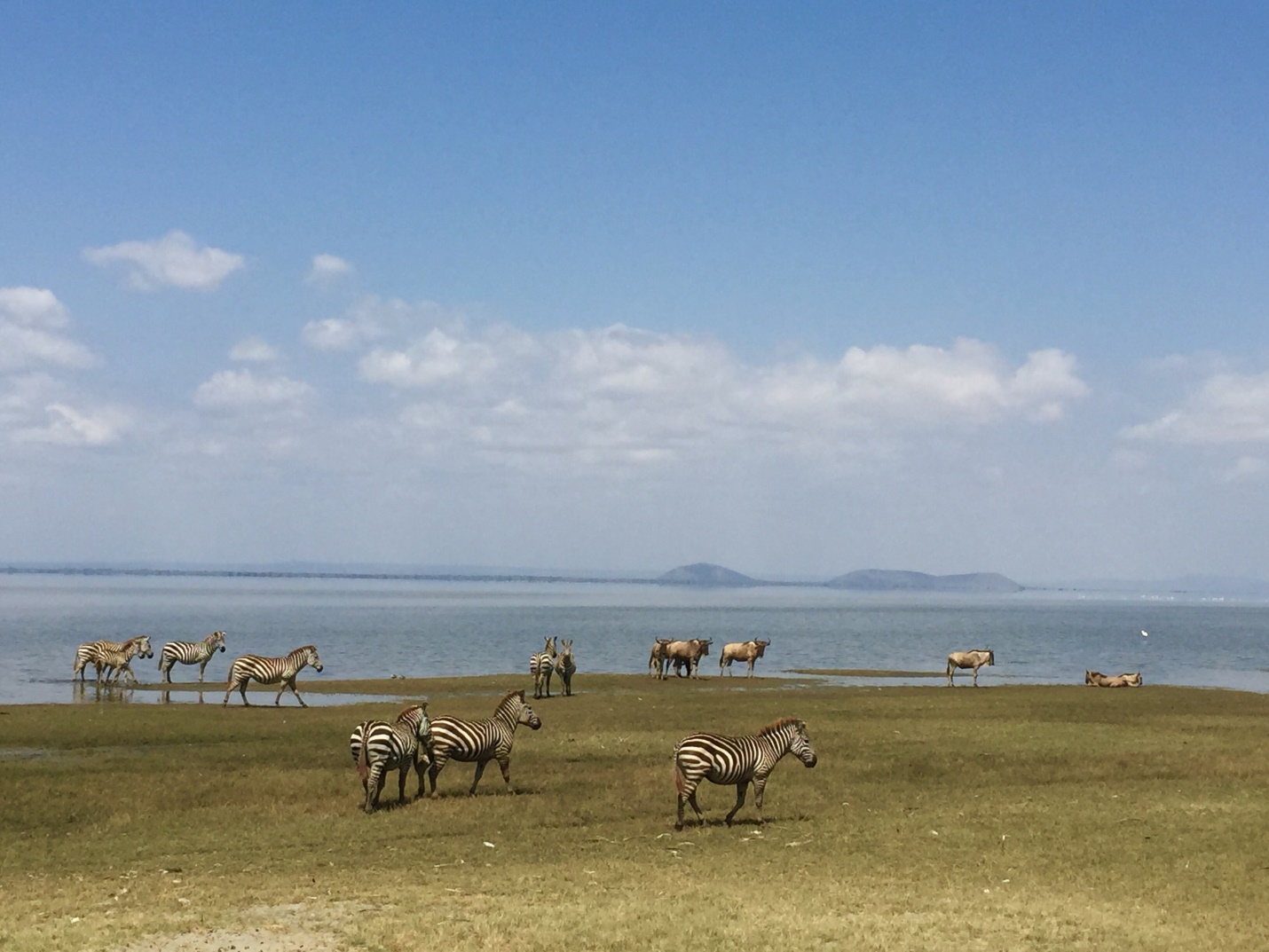 The staff at the Moyo Hill Camp are fantastic and their knowledge about the culture and wildlife in Tanzania is so extensive. Many of the students in Session II are from universities located around the country, from Washington to New York. It’s amazing that this program has brought us all together in a country across the ocean. Jordan (University of Washington) said that she has enjoyed the excitement of new students and experiencing all the animal sightings. Many of the students and their schools are mentioned in this blog, and I wish I had so much more room to write about each one. It has been a privilege to live and work with everyone at the Moyo Hill camp. “To learn” in Swahili is kujifunza and I hope kujifunza so much more about the world and every living thing within it during this time in Africa. 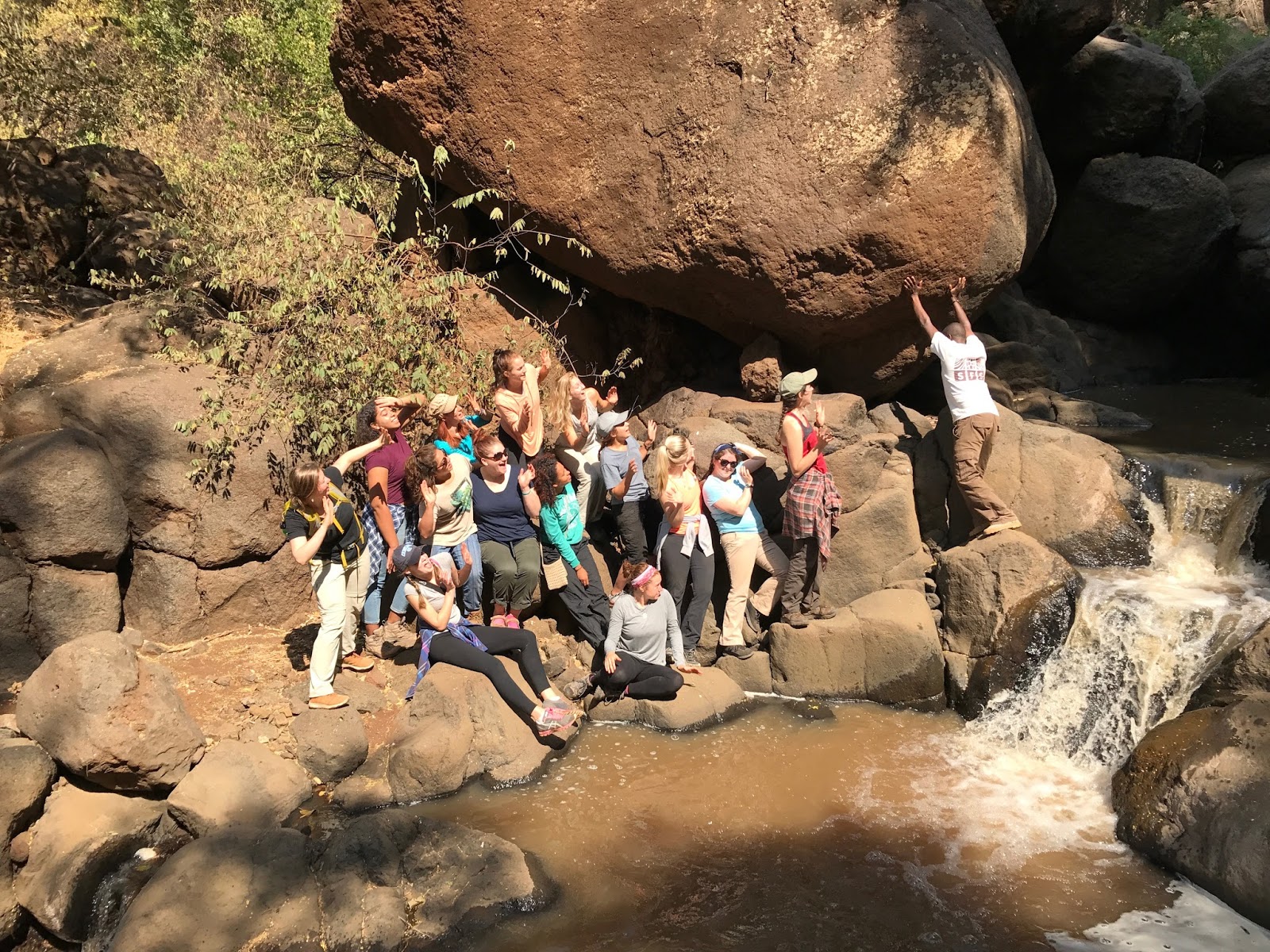 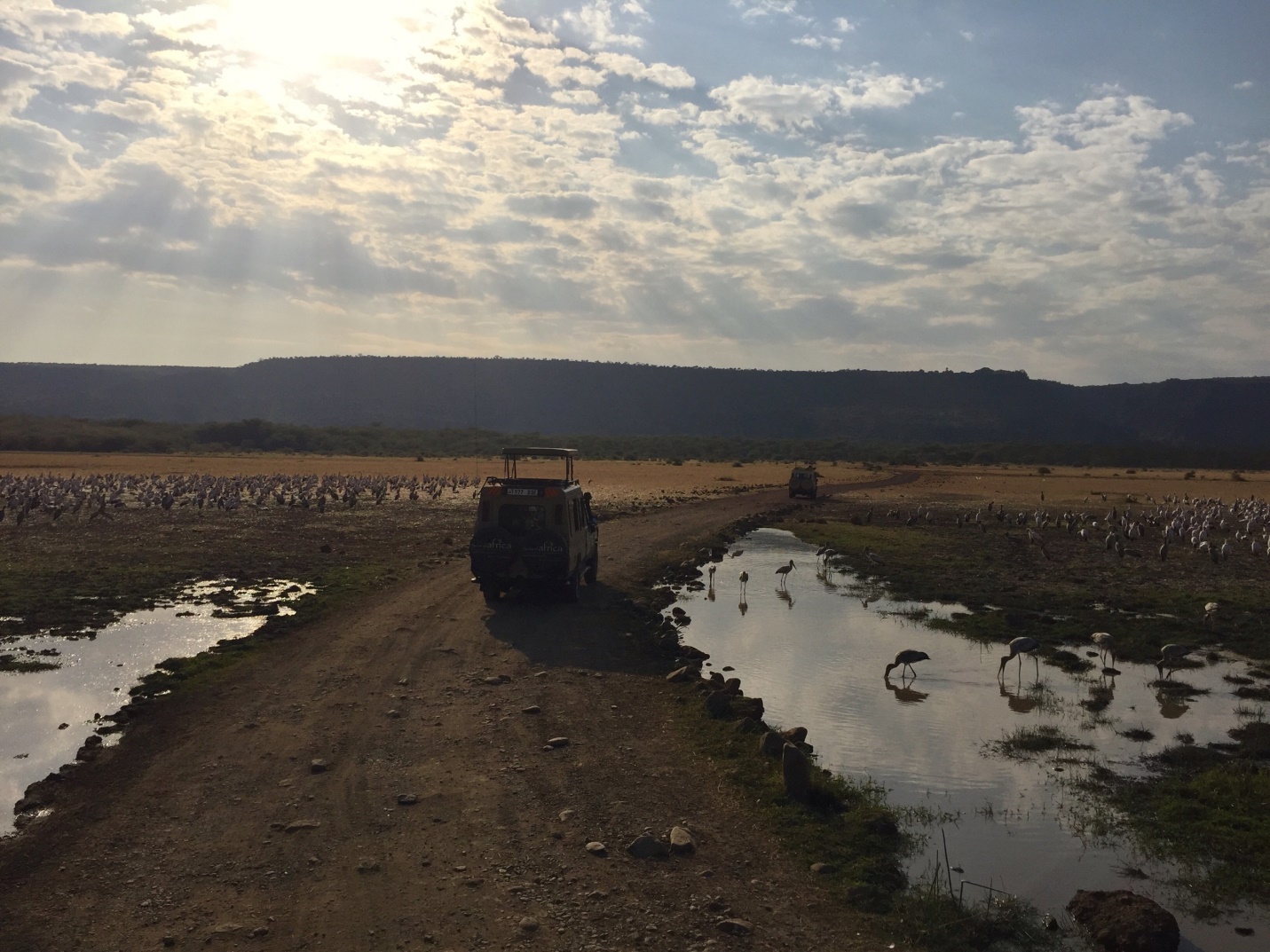 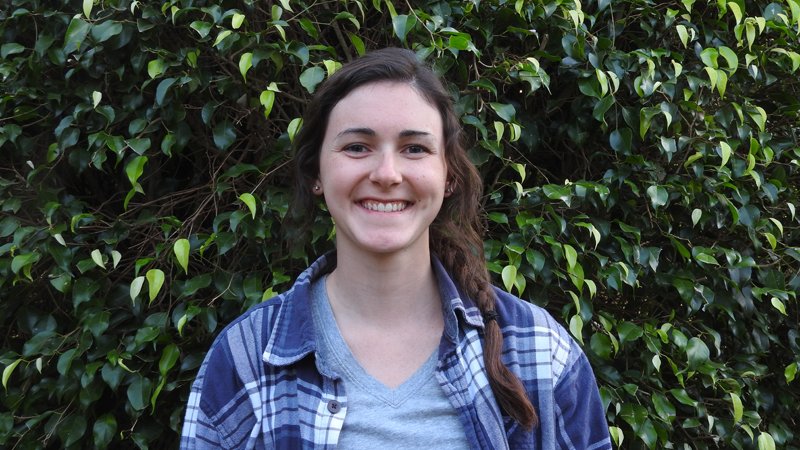 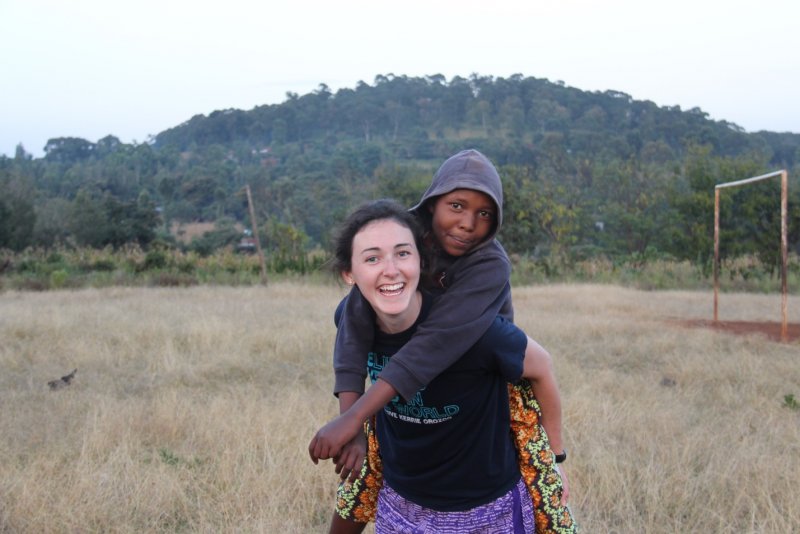 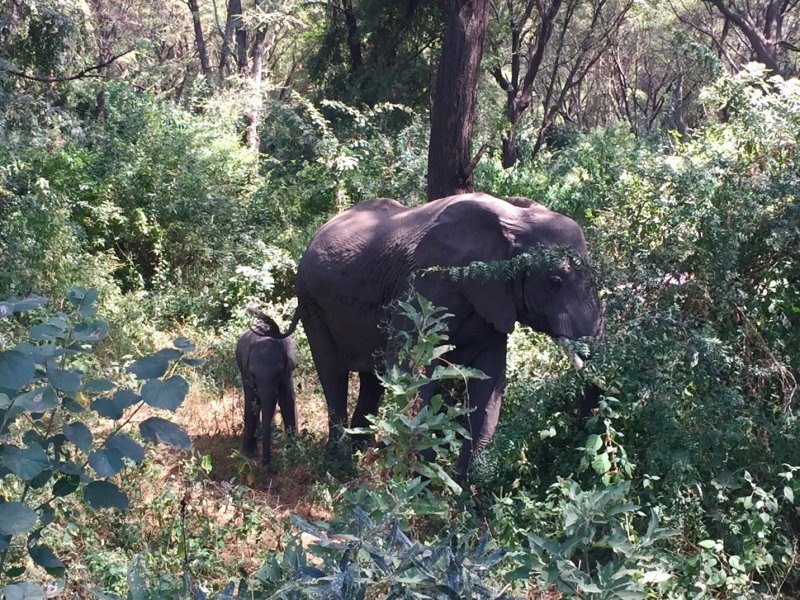 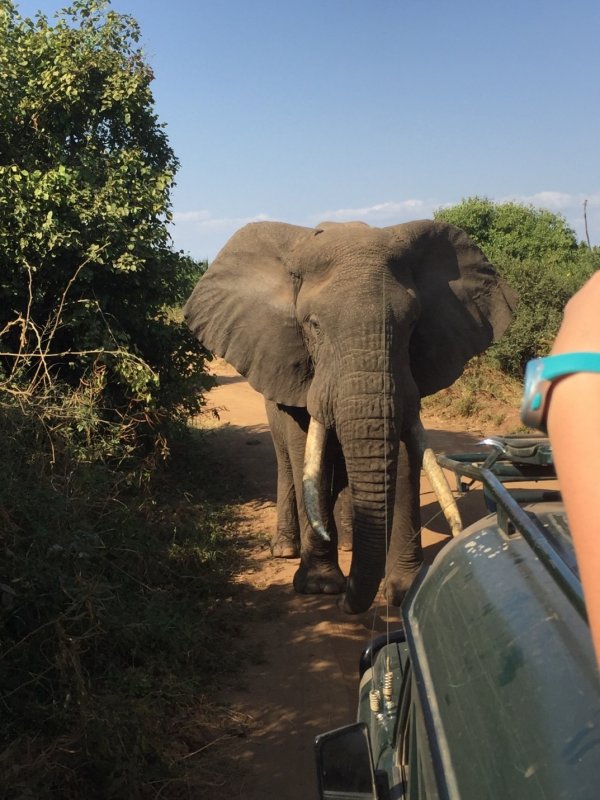 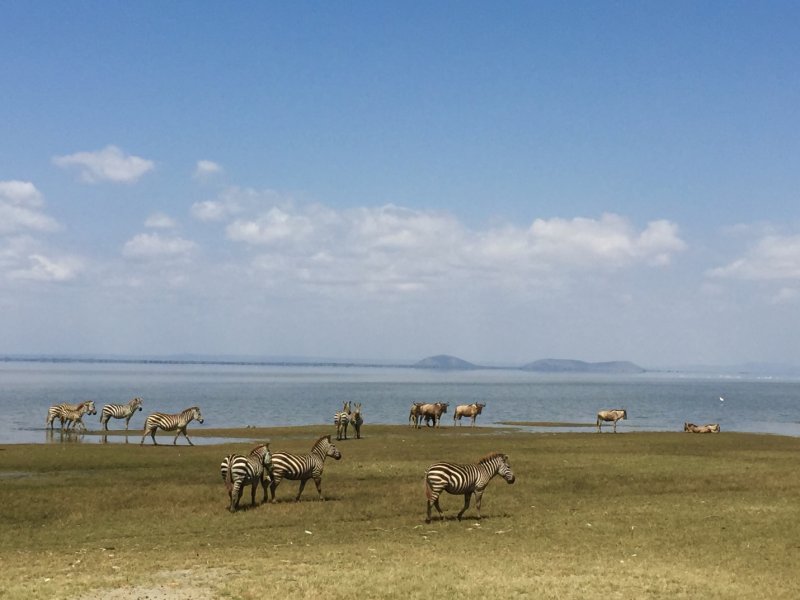 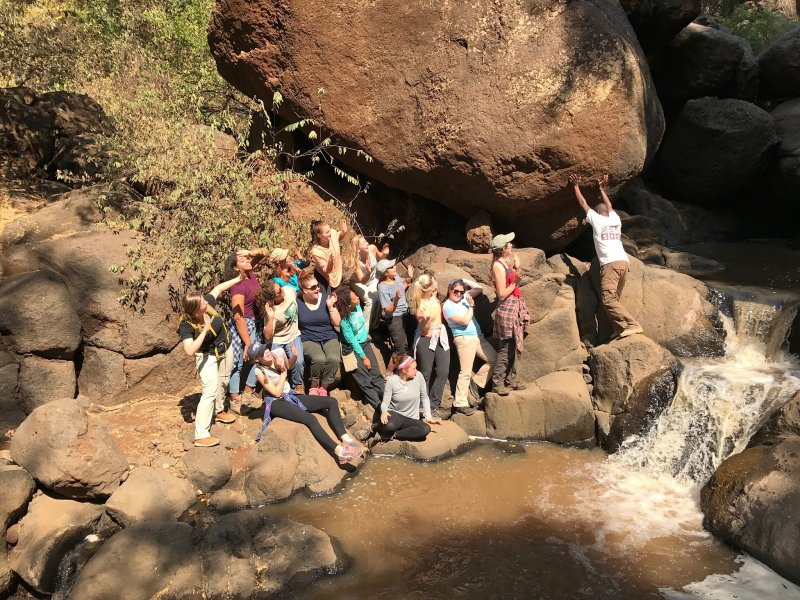 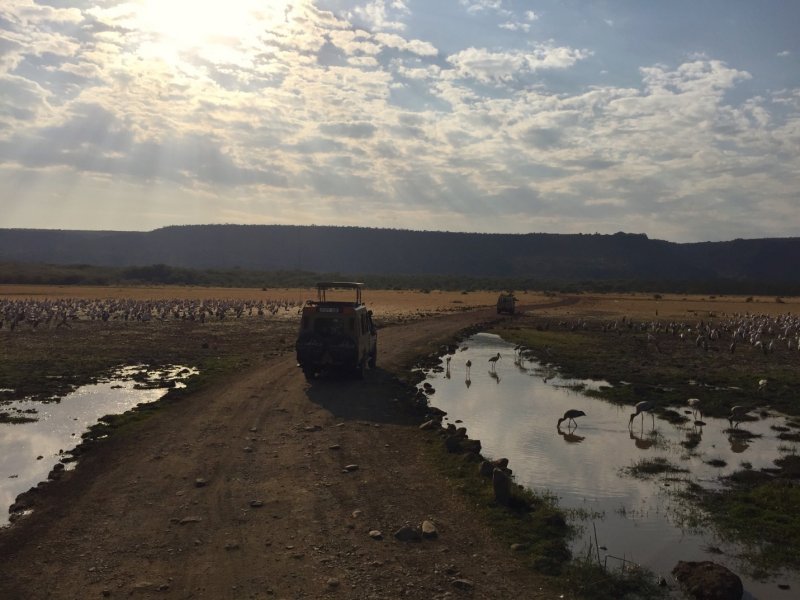