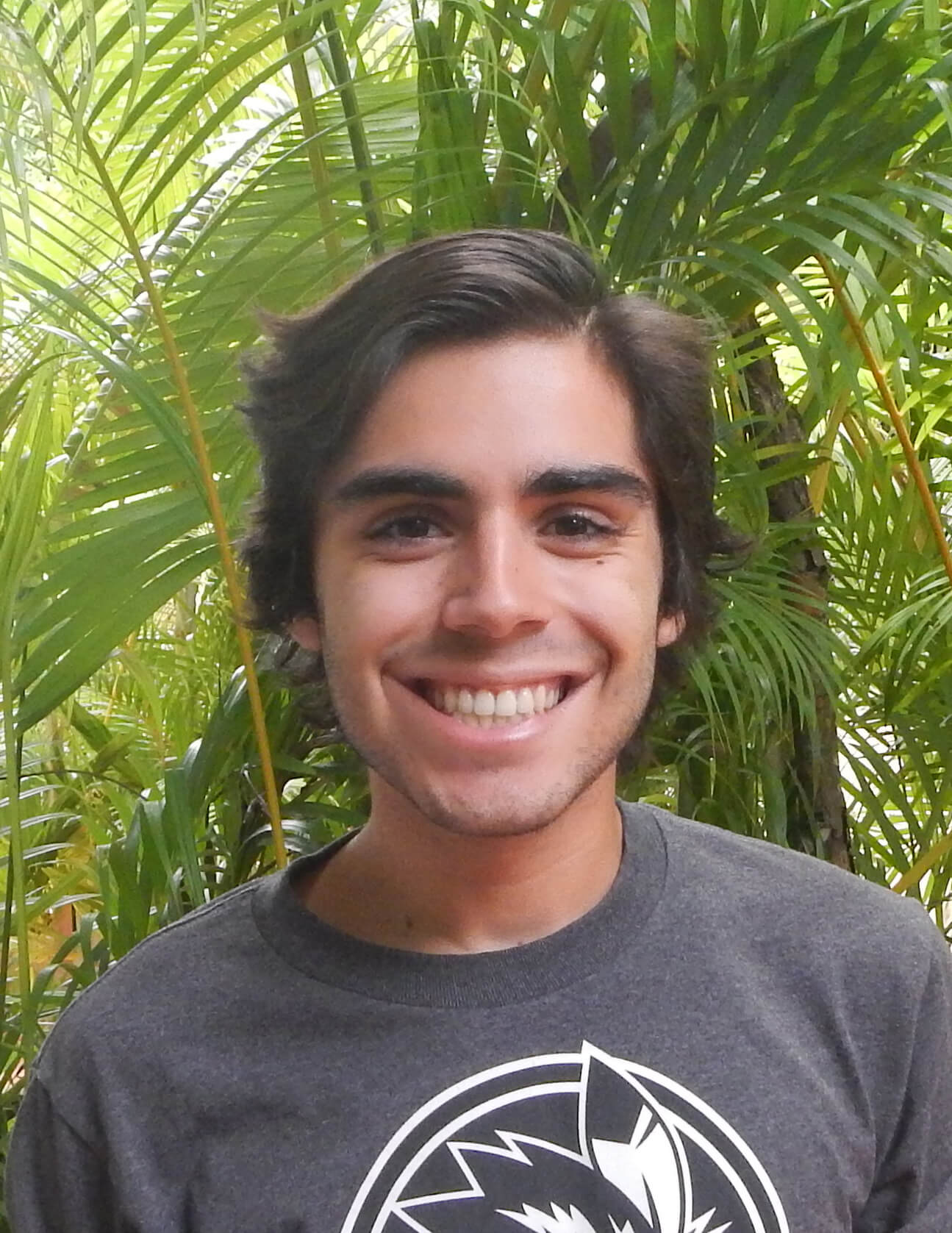 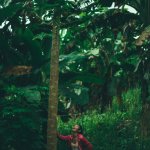 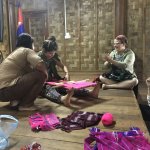 The Cambodian Highlands: Among the Bunong

We have spent the past two weeks traversing various corners of Cambodia. From ecotourism projects in the northern plains to Asian elephant health checks in Mondulkiri, our group has seen the range of Cambodia’s beauty. One of the greatest opportunities has been interacting with the Bunong people, an indigenous group in the Mondulkiri highlands.

The Bunong have always lived in this portion of Cambodia, with their ethnic group extending across into Laos and Vietnam. Traditional practices are sustainable, including swidden agriculture (the rotation of plots of crops), weaving, and the use of forest products for medicinal purposes. Our group had the opportunity to visit a Bunong farm engaging in mixed cropping, while also being able to speak to a local indigenous representative. 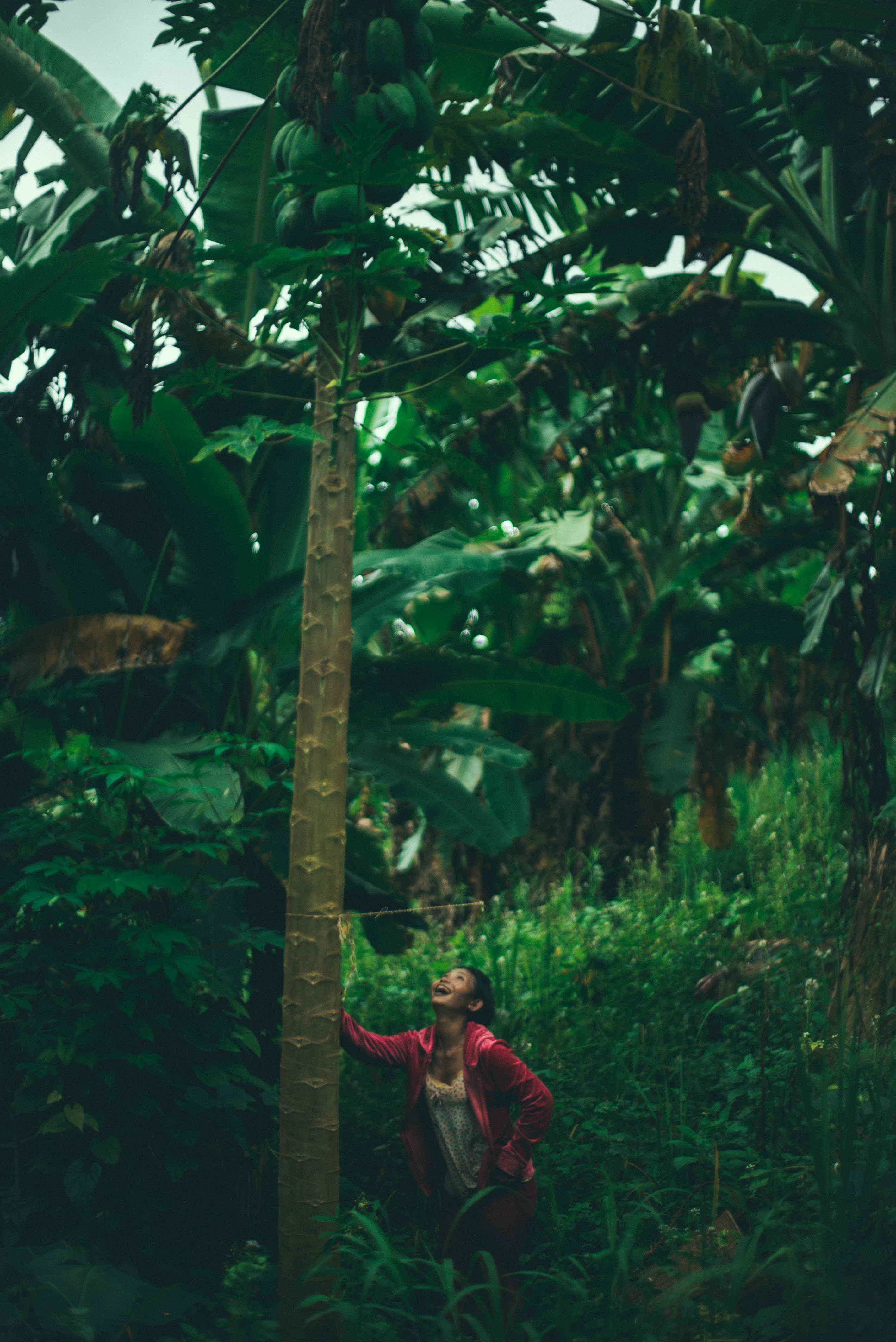 The plots of the farm were built on a hill, resulting in a rugged incline as we passed through a mixed crop field of cassava, pepper, rice, squash, pumpkin, and gooseberry. All together, they grew ten different varieties of banana on their farm, ranging from the typical yellow banana to a deep red variety. 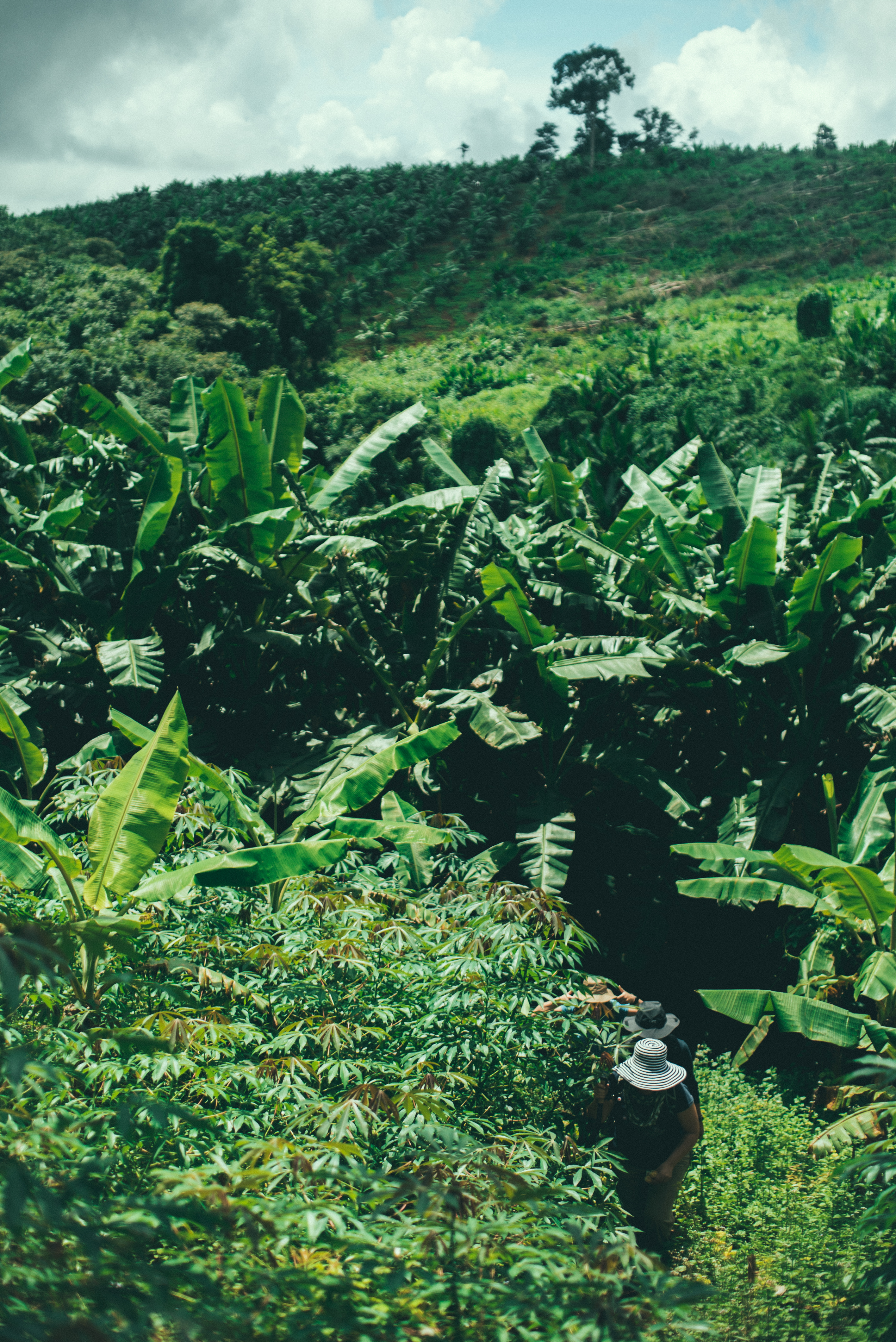 The representative we spoke to has been involved with helping these remote indigenous communities gain autonomy over their customary lands. As migration into Mondulkiri and deforestation increases, the Bunong people are facing the threat of losing the forest, and with it their traditional way of life. In order to maintain their community, it is important for indigenous villages to gain a legal title to claim ancestral and traditional land.

While the Bunong are certainly facing challenges moving forward, the smiles radiating from their faces not only warmed our hearts, but gave us hope for the future. The Bunong people are true environmental stewards, having existed sustainably with the land for generations. Their traditional practices might seem different or far off, but their connection to nature has certainly been imprinted on all of us. 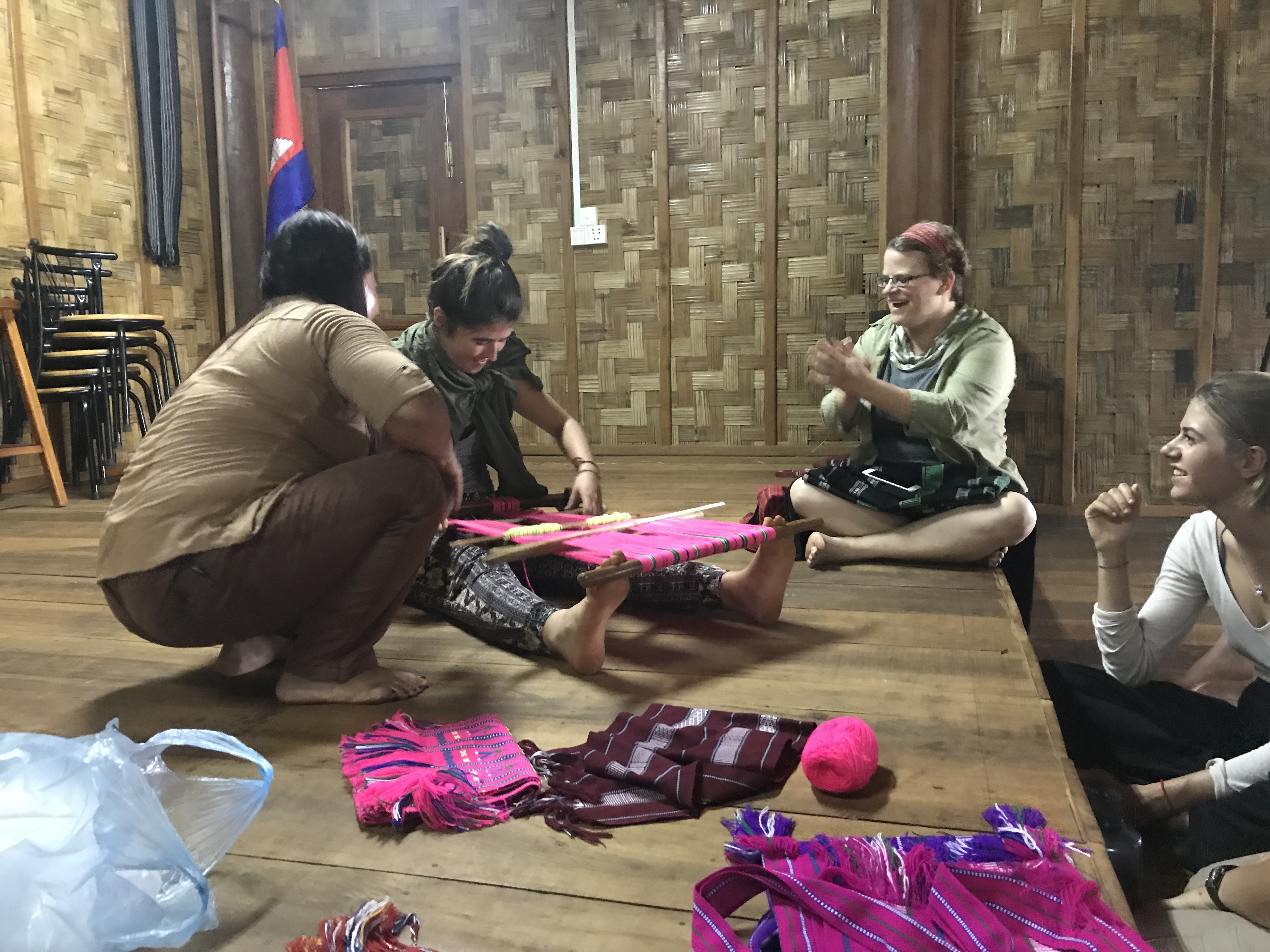 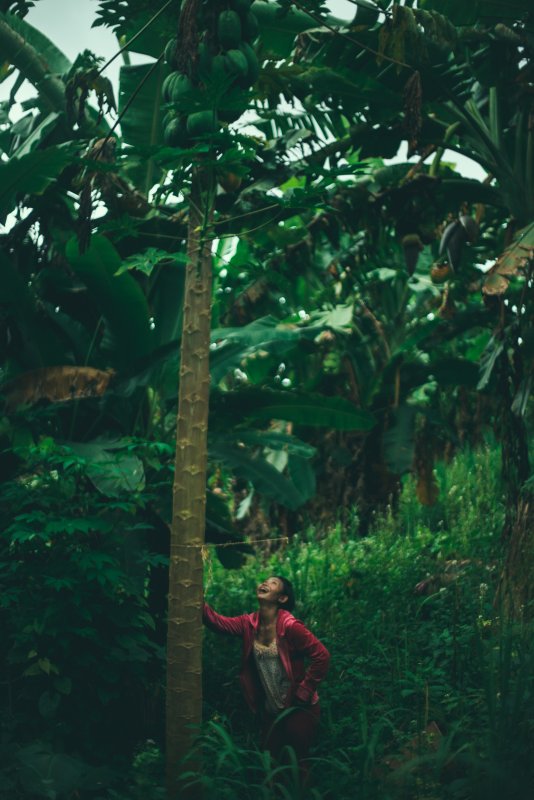 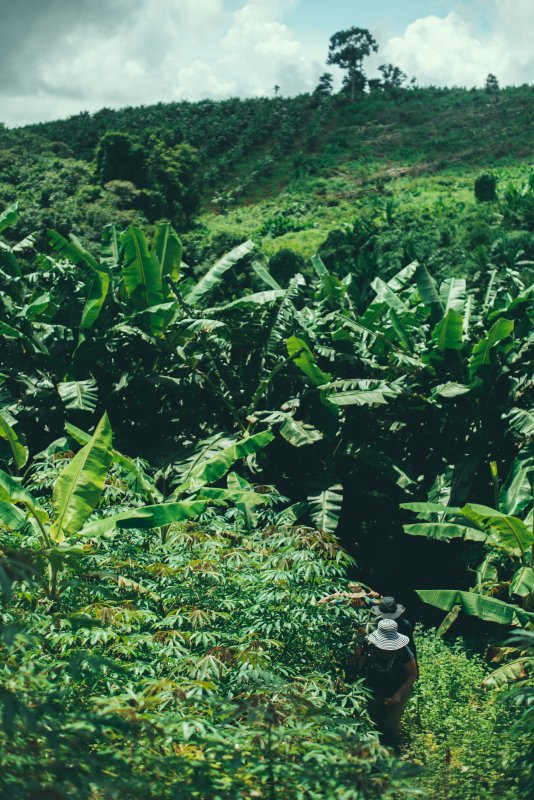 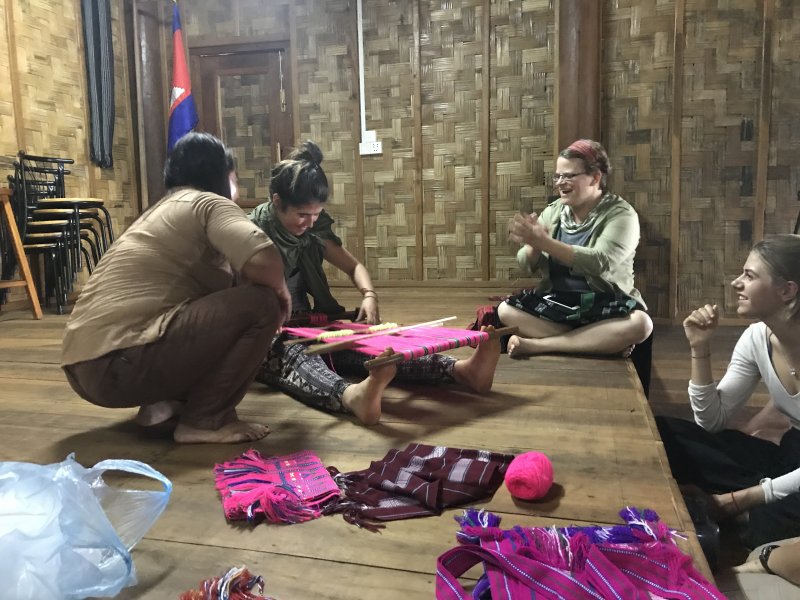