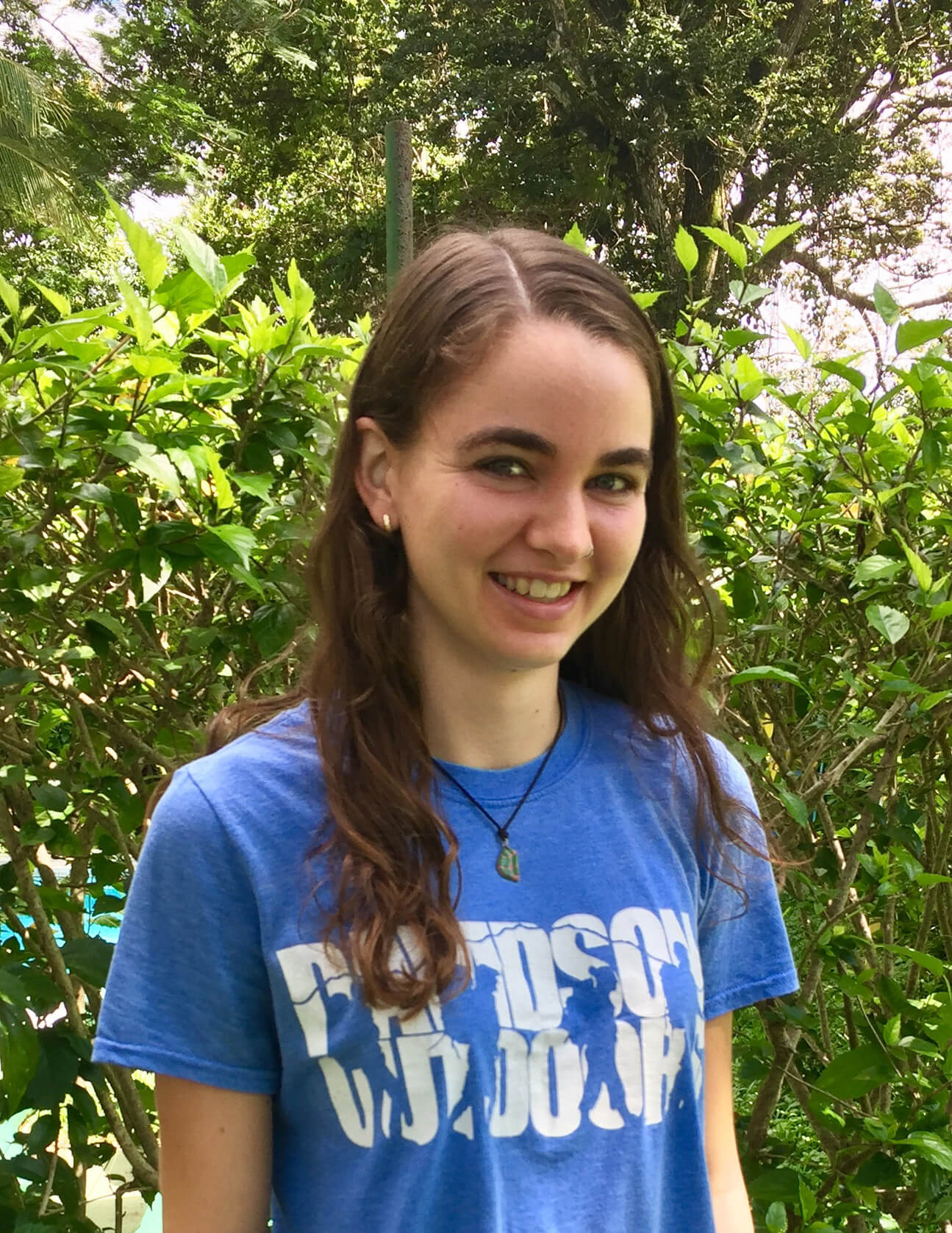 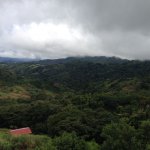 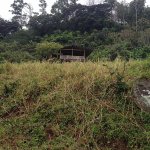 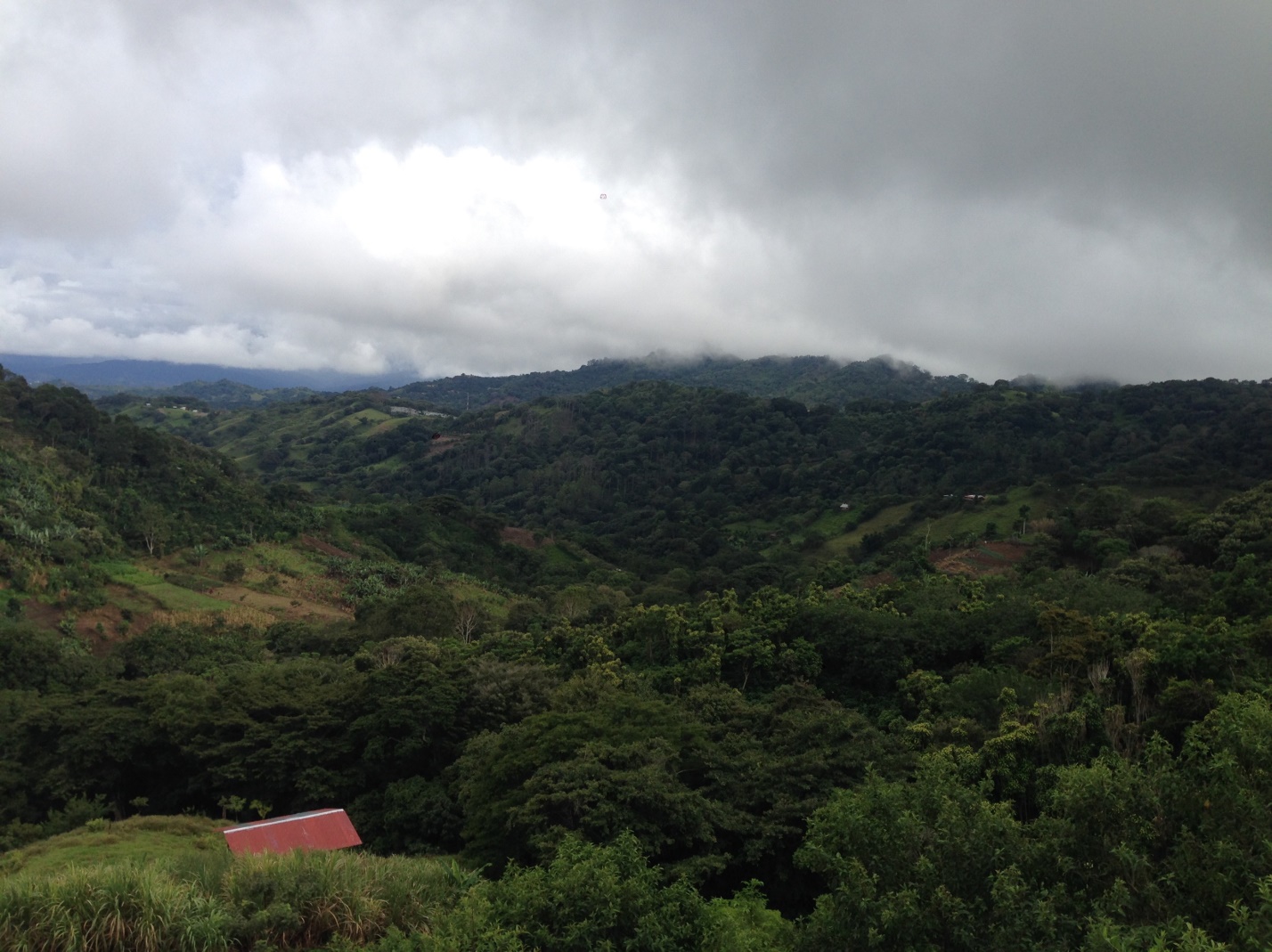 The view of the valley of coffee farms

I’d heard the stereotype that people from the U.S. were direct but I’d assumed that this stereotype was based off of New Englanders or New Yorkers. Growing up in North Carolina, I’d always been told that people from the North were brutally honest in a way that true Southerners took offense to. I don’t consider myself to be particularly blunt. When I arrived in Costa Rica, I was told that Costa Ricans, or Ticos, have a more indirect communication style, but I wrote this off, assuming I wouldn’t really notice a difference from the polite southern culture I was used to.

This past Sunday, I spent the afternoon at the ranchero of one of the center guards with a couple of other staff members and their spouses. It was beautiful; built into the hill of his coffee farm with a view of the valley below. After a couple of hours of talking and enjoying the hammocks, the wife of the guard began grilling meat and corn tortillas. As a vegetarian, I was content to agree with the other guests that it smelled delicious and equally content to watch as they enjoyed the snack. I anticipated a brief conversation in which I reassured the guard that I didn’t mind that there wasn’t food for me and that I’d be sure to get some tortillas if I was hungry. I was not expecting the guard to call over one of the other staff members and ask him to talk to me about the lack of vegetarian options, and in turn, for me to have to tell him to assure the guard that I didn’t mind. 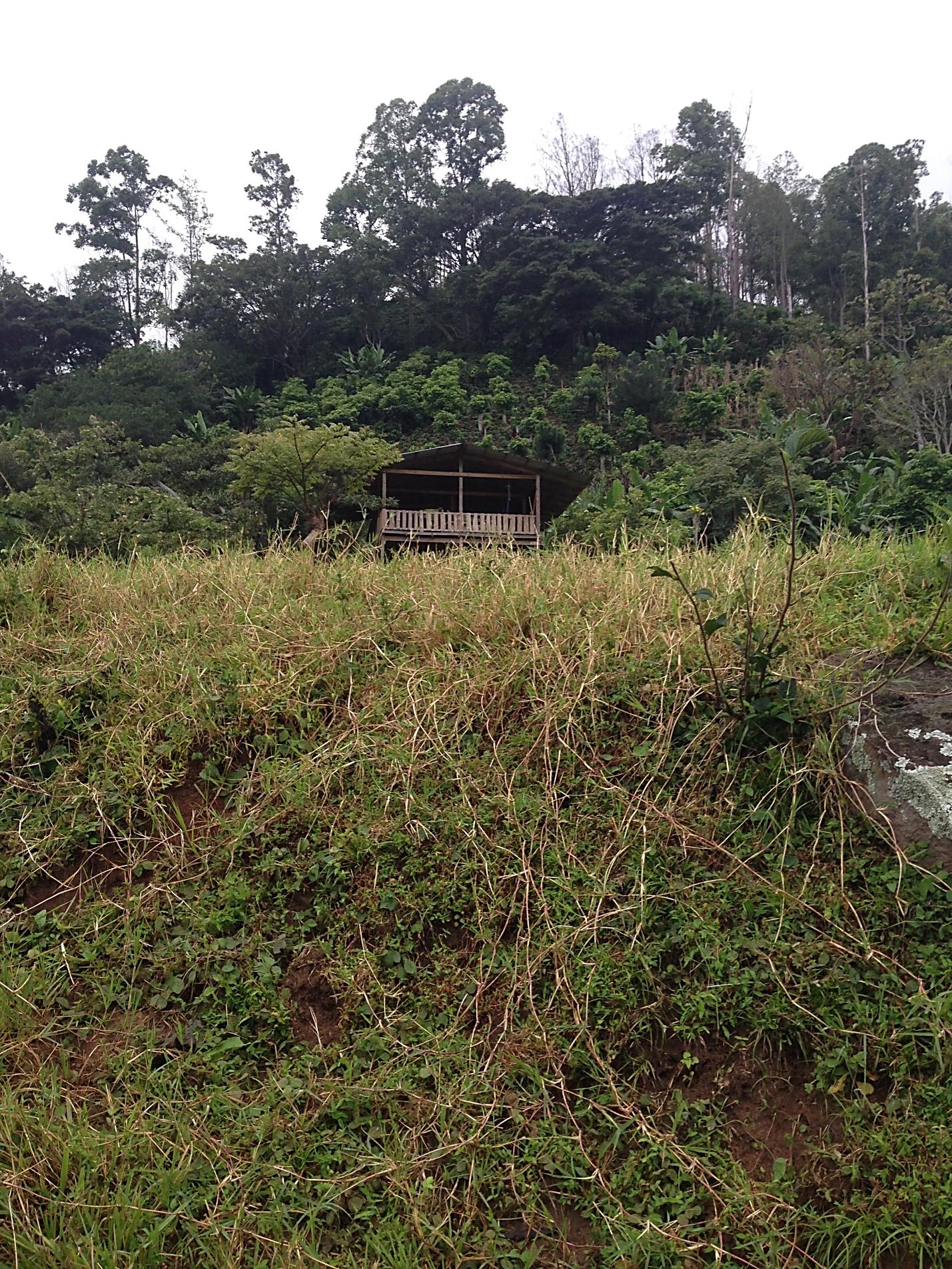 In the U.S. I think we would consider this cowardly or fear that the other person didn’t feel comfortable addressing the issue with us directly. In some scenarios, we might even think that people were talking behind our backs or spreading gossip. We think better of the person if they come to us directly with what they have to say.

In that moment, I nearly went to address the issue directly with the guard, but then I realized this was exactly what it meant to say that people in the U.S. are more direct than Ticos. It occurred to me that that kind of directness, although it would seem simpler to me, would likely make the guard and other Ticos uncomfortable. Indirect communication is what they are used to. They don’t find it rude or unnecessary to send a message through an intermediary. That is just how it’s done, and I needed to respect that. 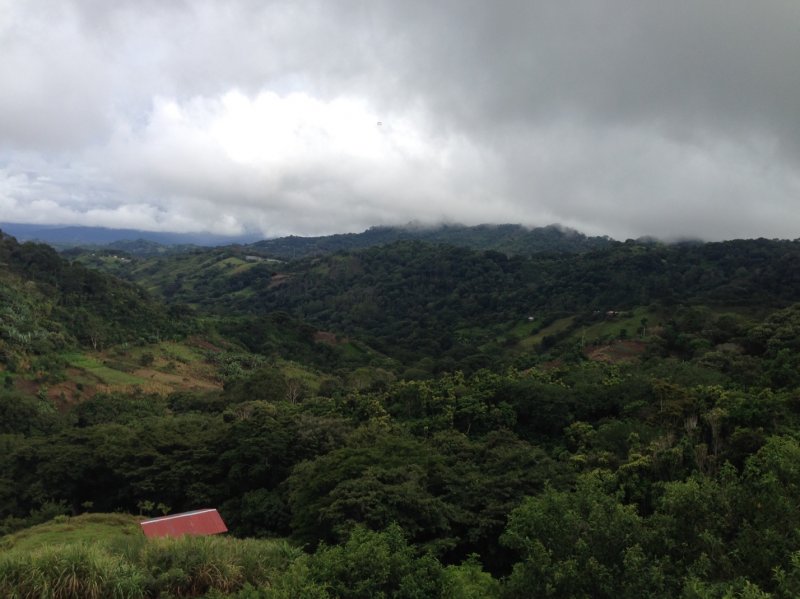 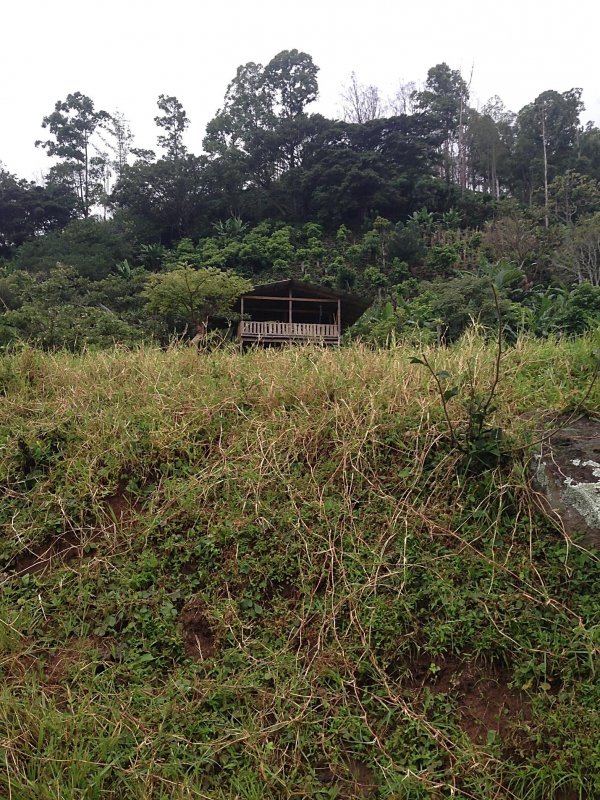