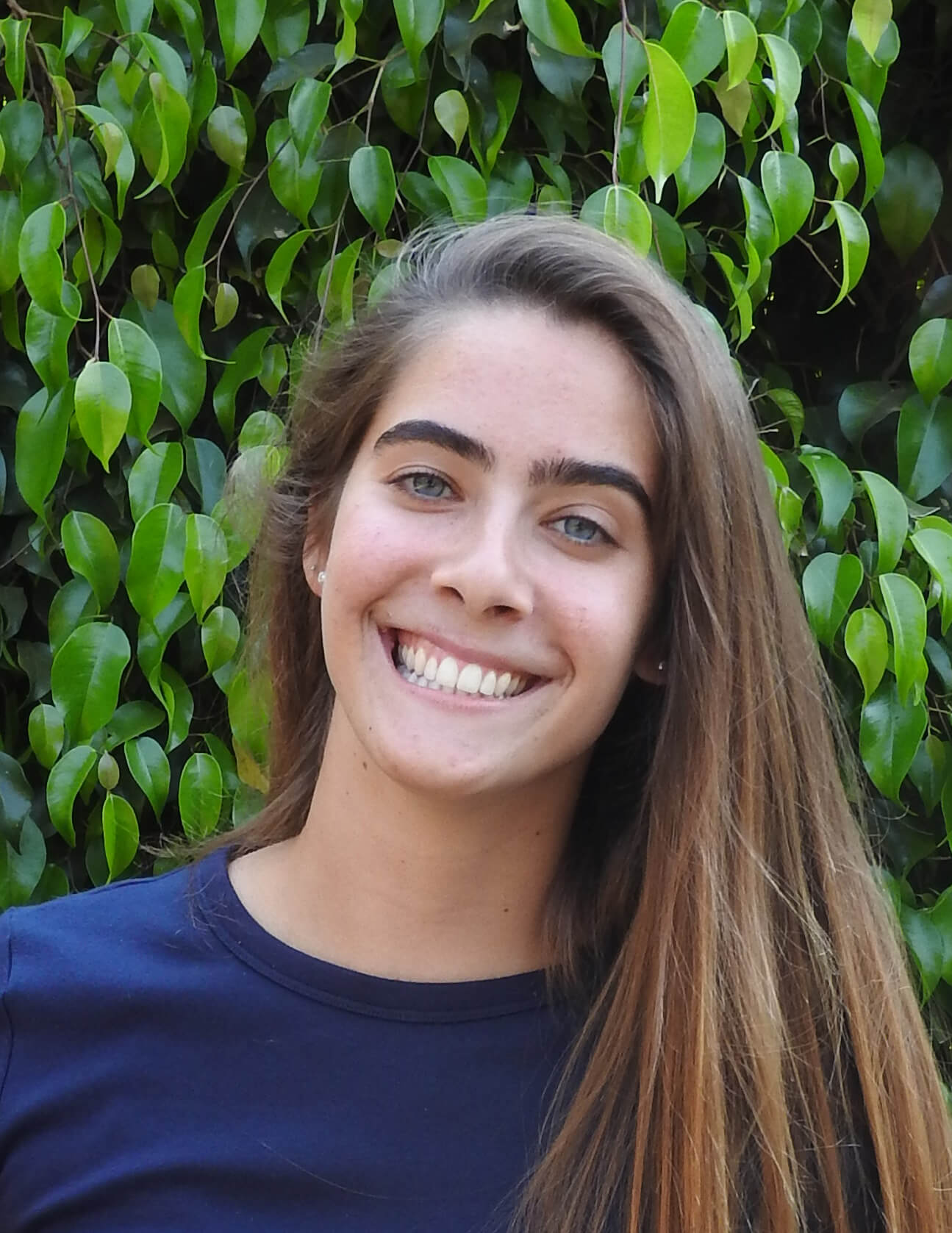 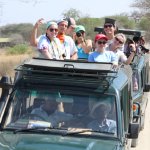 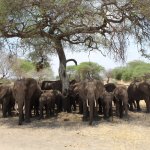 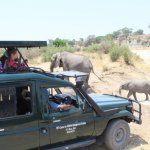 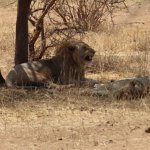 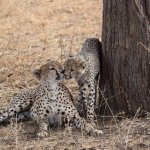 Having lived here for over a month now, we have been exposed to a multitude of exciting experiences. While every day poses a new opportunity for learning and adventure, a recent highlight for me was our camping expedition in Tarangire National Park, where we applied concepts from the classroom to a field study setting.

Our days were maximized, zipping our tents closed for the day after an early breakfast, and returning just at sunset. In and around the park we spent most of our time in the Landcruisers- studying elephant behavior, performing mammal counts, and assessing habitat preference. Having been quizzed on mammal identification not long before the trip, we gracefully differentiated male from female and juvenile from adult in upwards of thirty park species. (Bonus: quiz us on how many of these animals we can name in Swahili!)

When we weren’t busy being eager scientists, we took on the role of gawking tourists, as for many of us this trip marked the first time seeing big cats! Some exciting sightings included a mother cheetah and cub no more than twenty meters from our vehicle, a leopard lying lazily in a distant tree, and a lioness enjoying her fresh kill (giving us a complimentary lesson in the internal anatomy of a wildebeest)!

While it is important to appreciate the large and conspicuous animals in our new environment, it is equally important as observers to not neglect the small and subtle. Therefore, on our third day of the expedition, we walked along designated transects for hours, in search and study of butterflies. Butterflies are highly sensitive to changes in climate and vegetation, and are therefore studied as an indicator species of climate change. Under the direction of Professor John Mwamhanga, we became the first to study butterfly abundance and diversity in the Tarangire Manyara Ecosystem, pioneering what is expected to continue as a long-term study.

One evening before returning to our campsite, we stopped at a particularly special research station. Here, our SFS Center Director, Dr. Bernard Kissui, manages The Lion Project, monitoring lion populations in and around Tarangire National Park. Just the night before, Dr. Kissui and his team captured seven lions belonging to a pride perceived by local people as problematic. Later that week, the team successfully completed Tanzania’s first translocation of lions in effort to reduce human-wildlife conflict. Along with our other experiences in the park, this further punctuated the real application and implementation of everything we’d learned in the classroom thus far. What we’re doing is important.

At the conclusion of this whirlwind five days, we began our bittersweet return to Moyo Hill. Sure, we would miss the excitement and wildlife of Tarangire- but as we were greeted with many a “Mambo!” at the colorful gates of camp, we all agreed it was good to be home. 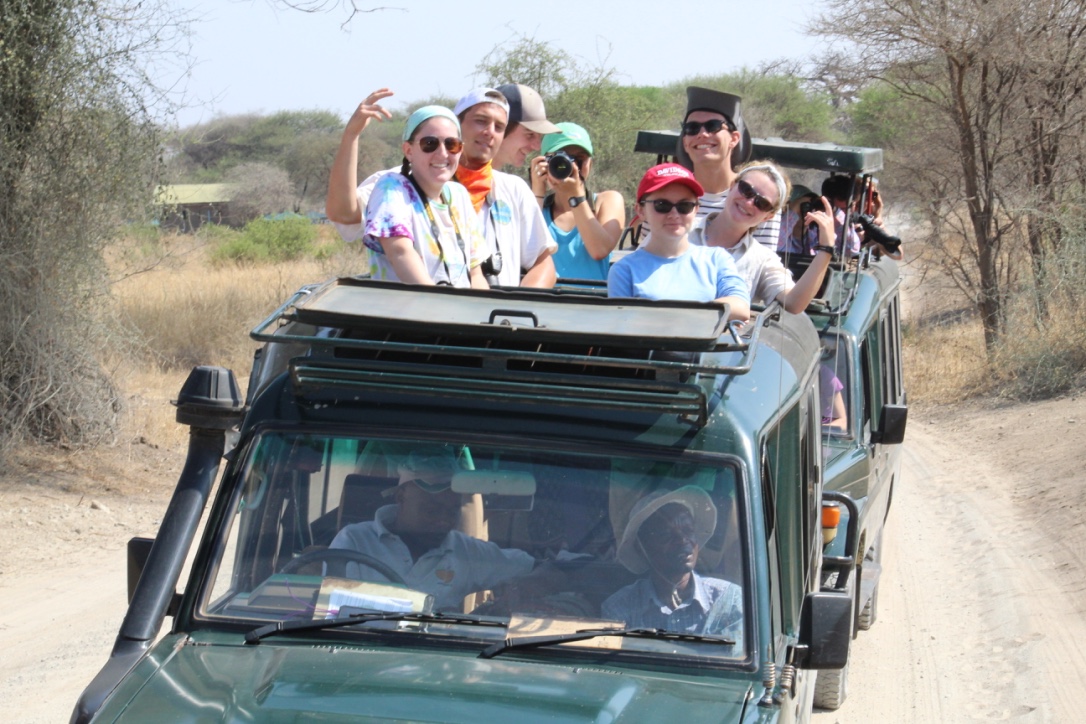 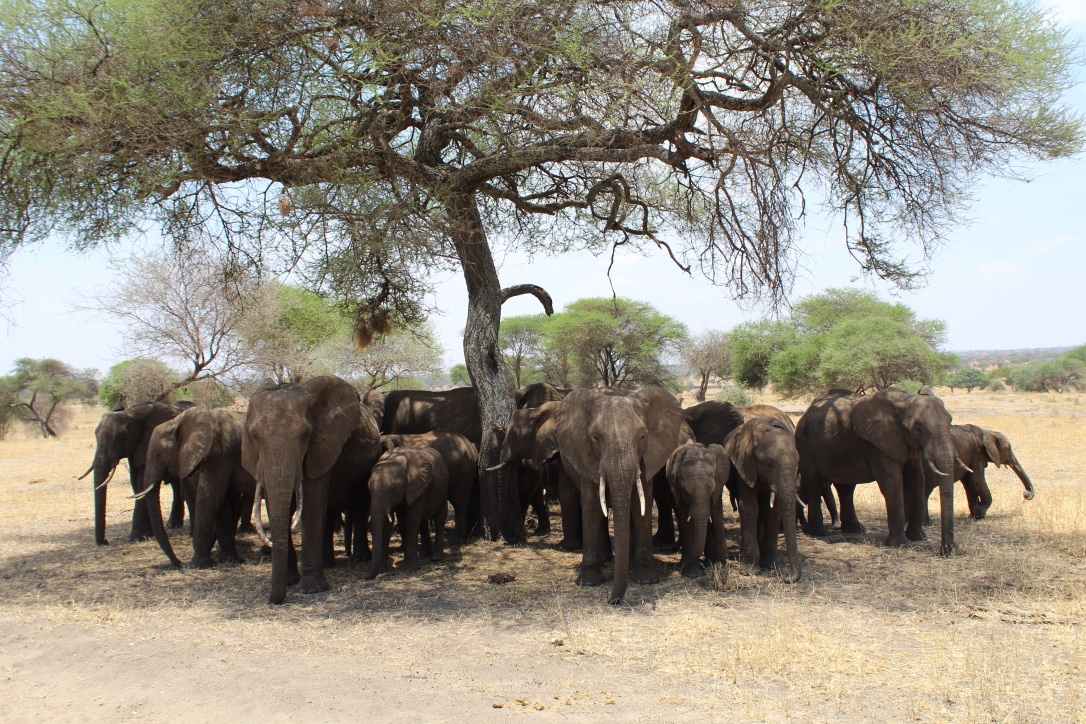 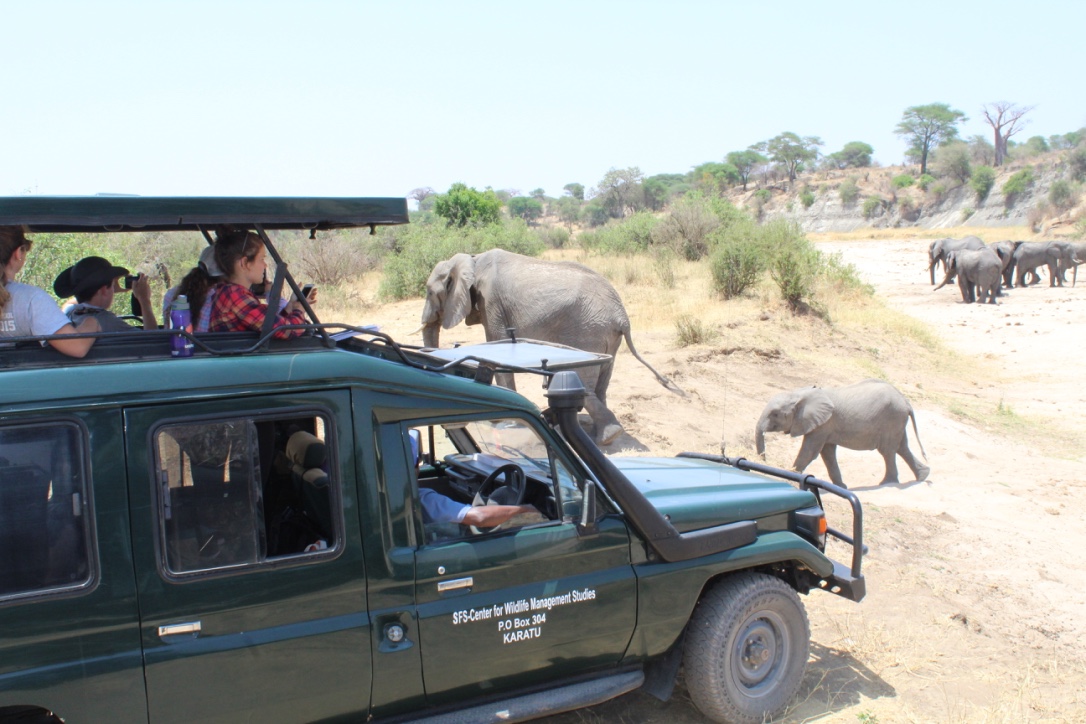 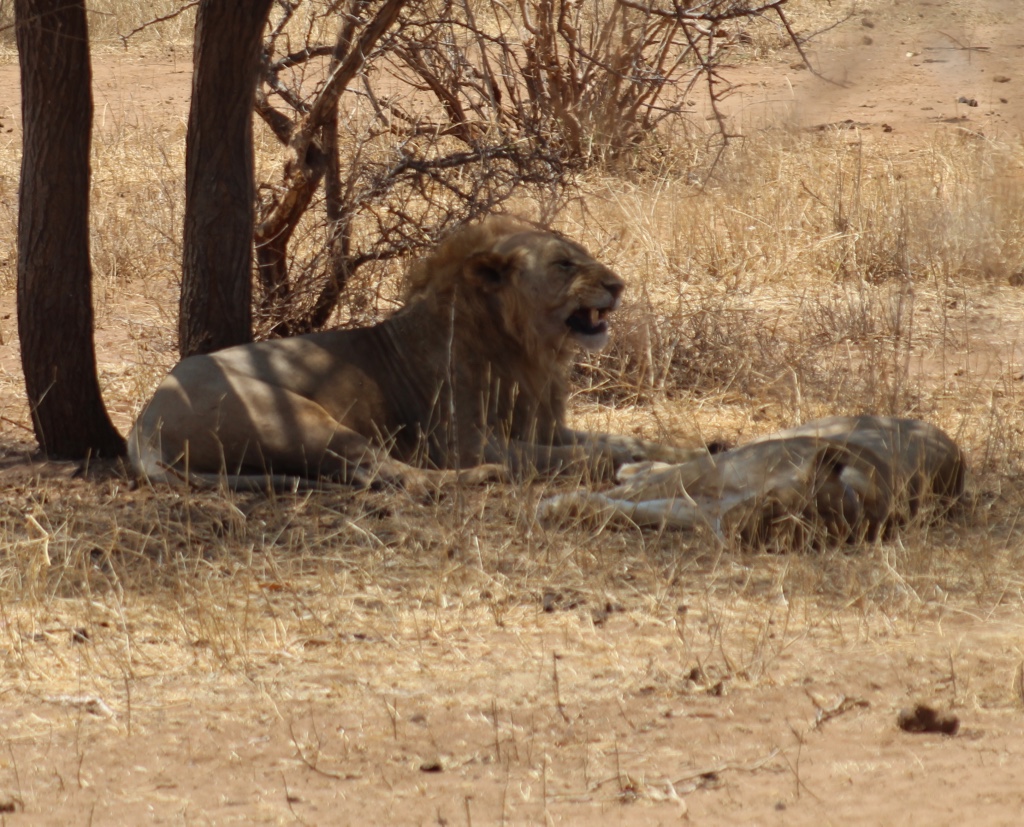 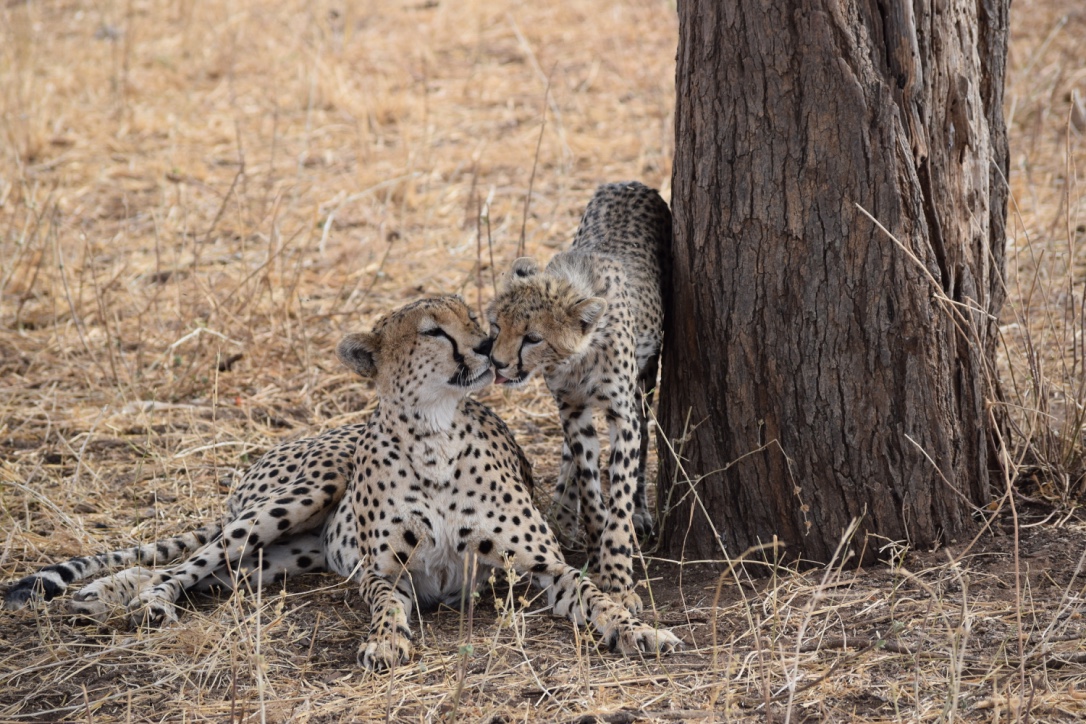 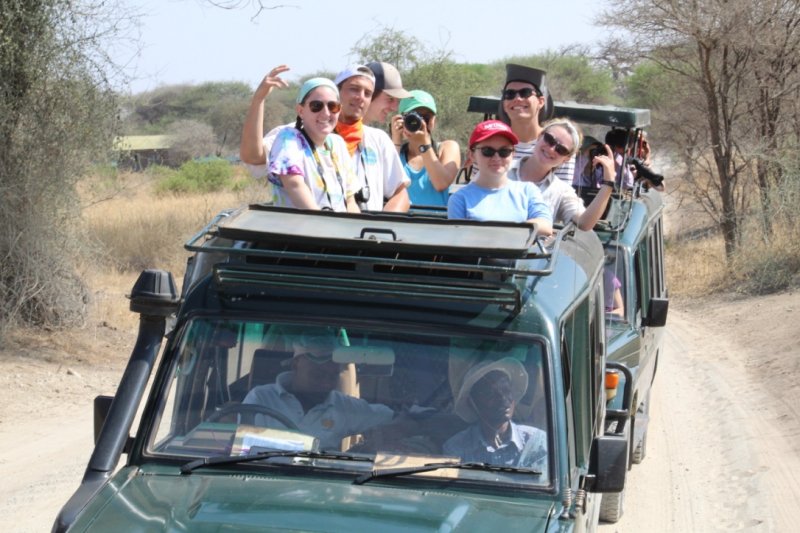 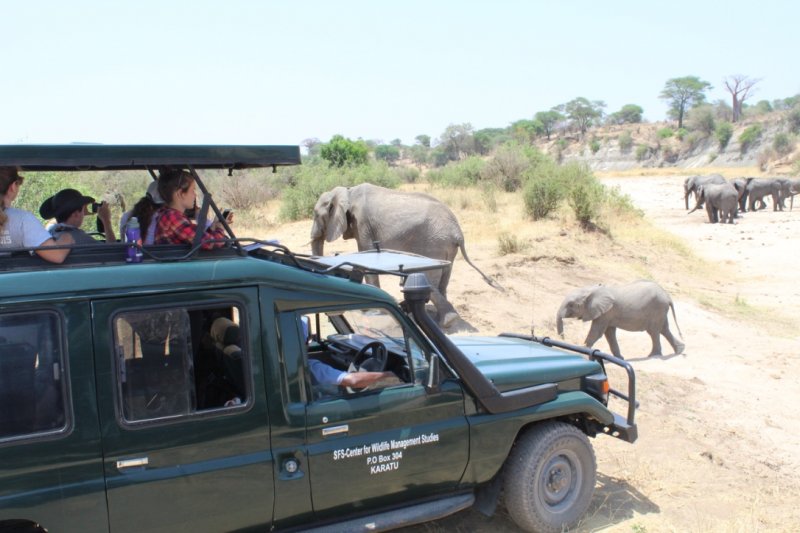 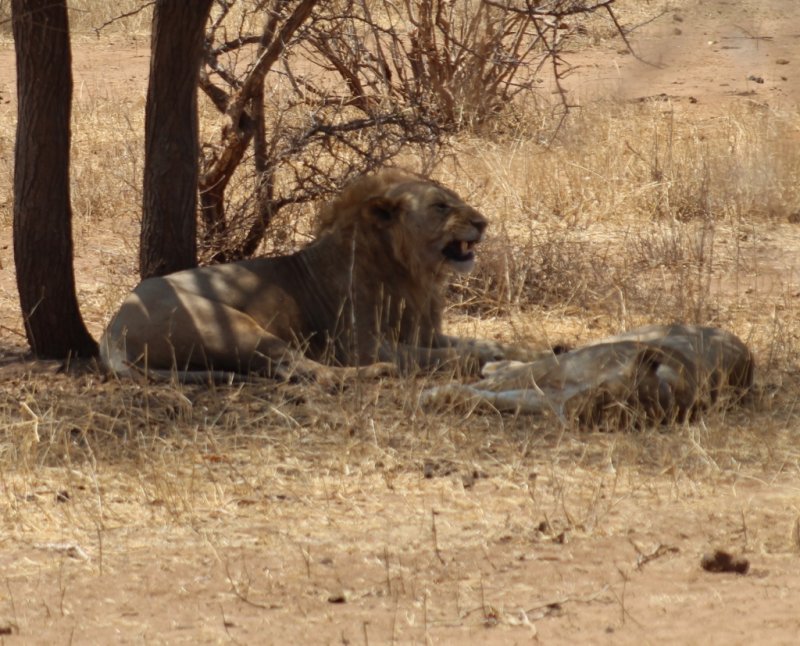 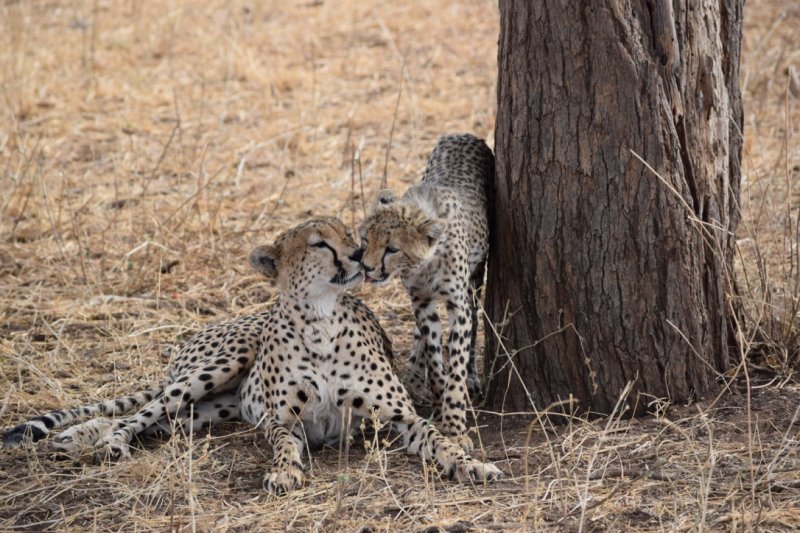