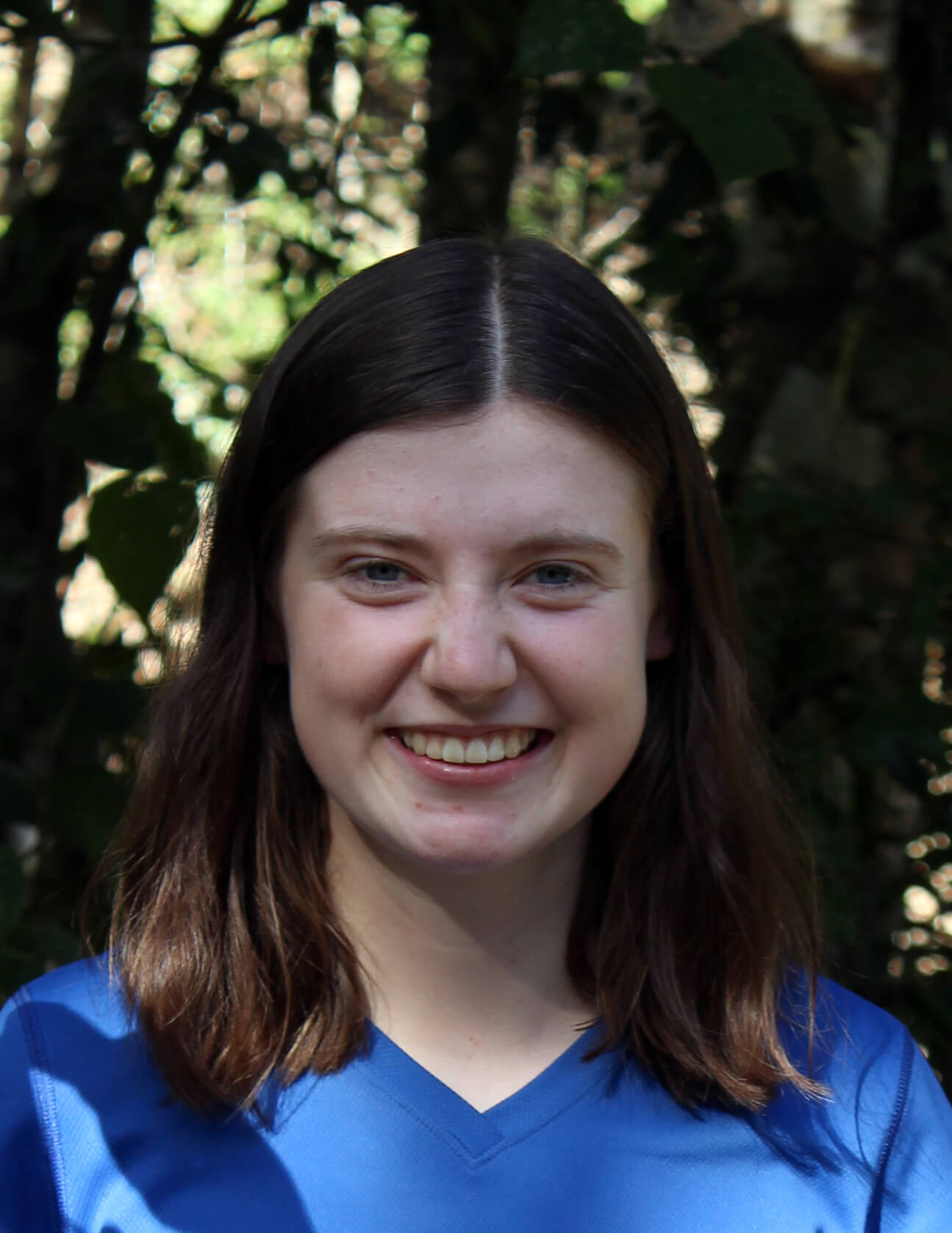 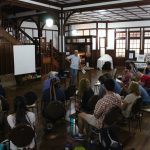 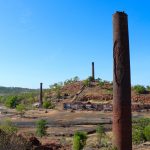 Life at the Center for Rainforest Studies has allowed us to learn a complete story of Australia’s fight to protect pockets of its biodiversity. The most recent challenge to this biodiversity is from the Adani Company’s proposed Carmichael mine which would remove coal from Queensland to be sold to India. This extractive energy project is predicted to amplify downstream destruction of the Great Barrier Reef World Heritage Site and take away thousands of ecotourism jobs. It is important to understand the stories behind controversial projects such as this to place them in context of simultaneous global struggles over transitioning to more sustainable sources of energy, satisfying basic needs of growing human populations, and existing government structures of power. This is where the value of a field-based education that incorporates multiple perspectives comes in.

We have learned about the Adani mine from a number of angles:

– We attended a local community meeting held by the Tablelands Action Alliance (TAA) where activists expressed frustration over the lack of company and government transparency. The TAA believes both the Adani Company and Queensland government overestimated the number of jobs the Carmichael coal mine will create and disregarded the potential environmental degradation from the mine.

– We observed the impact mines have had on the biodiversity surrounding Chillagoe, a historic mining town we visited at the beginning of the semester. The Carmichael mine will similarly impact the fauna within and groundwater below the Galilee Basin, the proposed site of the mine.

– We learned in lectures about Native Title which conditionally grants land rights to Australia’s indigenous people. However, the Indigenous Land Use Agreement (ILUA) contract allowing the Adani Company to build the Carmichael mine on the ancestral lands of the Wangan and the Jagalingou was passed with bribery and upholds historical trends of systematic oppression of indigenous peoples.

– We also heard from local news sources about the Labor Party’s perspective of the Carmichael mine, which emphasized the jobs the mine would create to compensate for low unemployment levels in North Queensland.

While we do not have answers yet, the SFS education is giving us the tools necessary to navigate the intricacies of resource crisis as future politicians, natural scientists, social scientists, and conservationists. 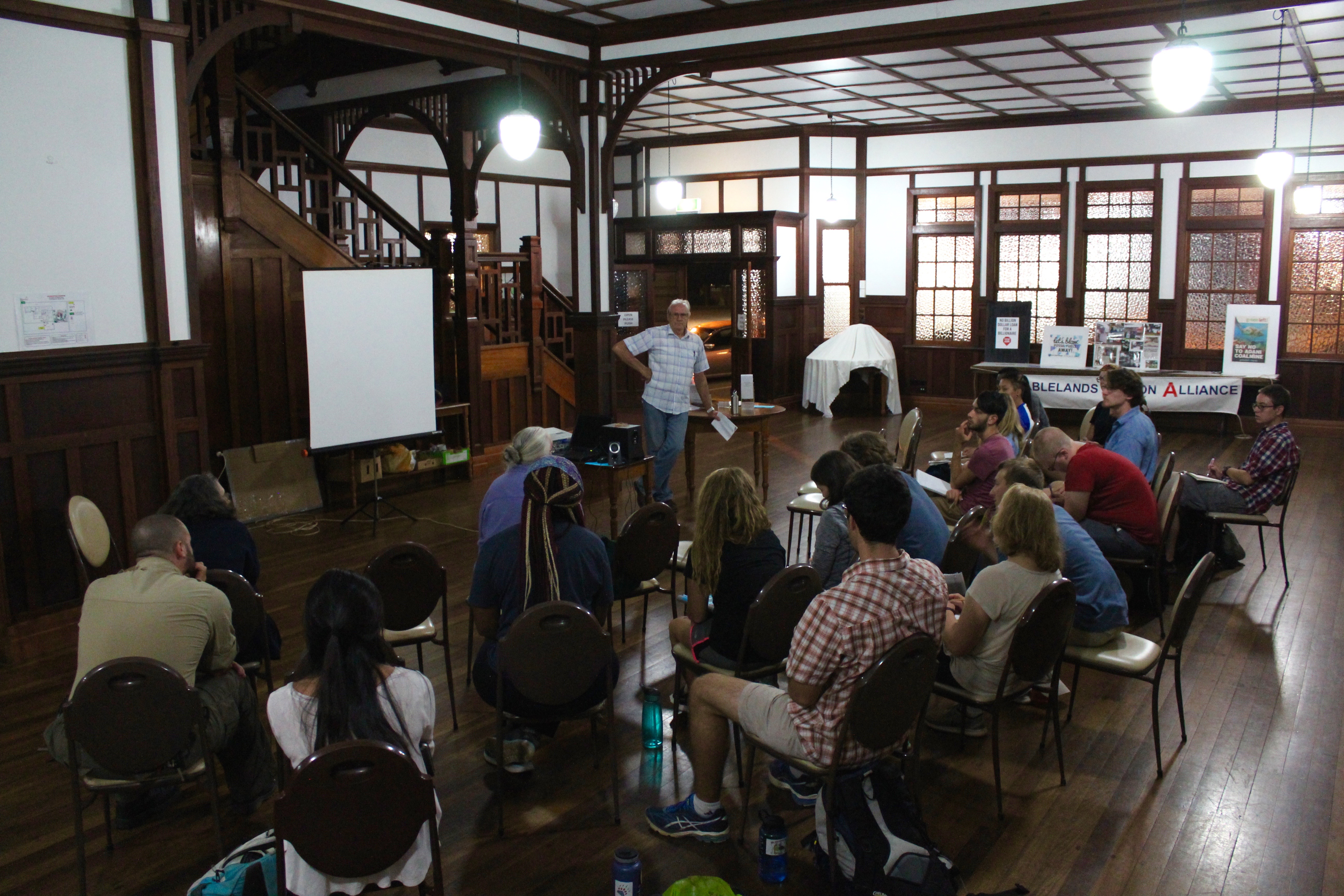 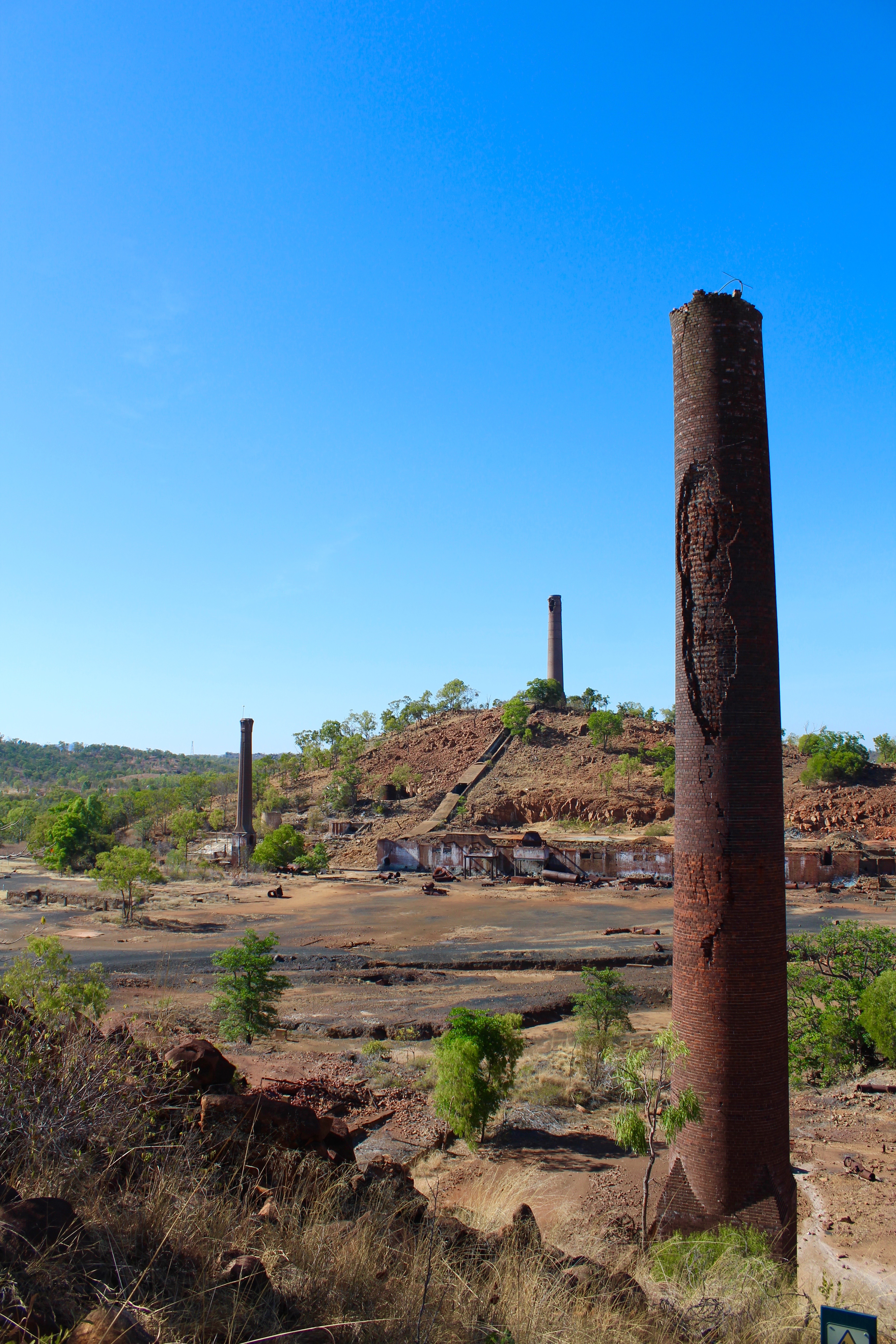 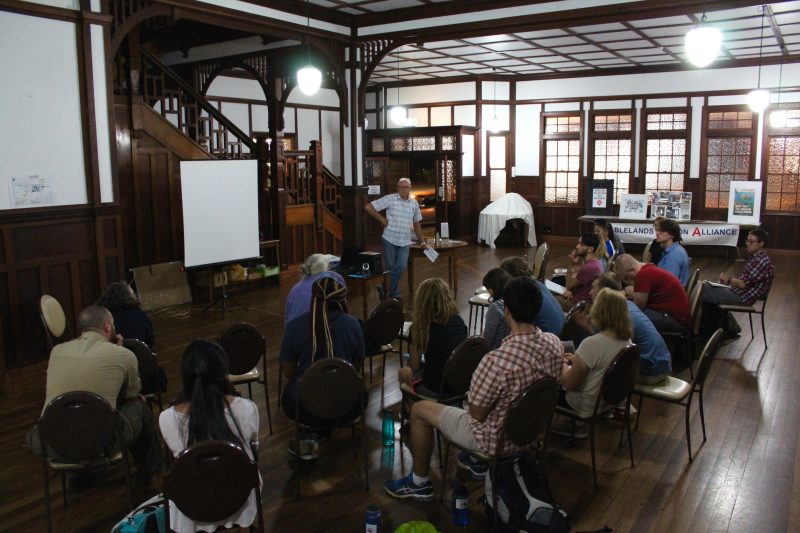 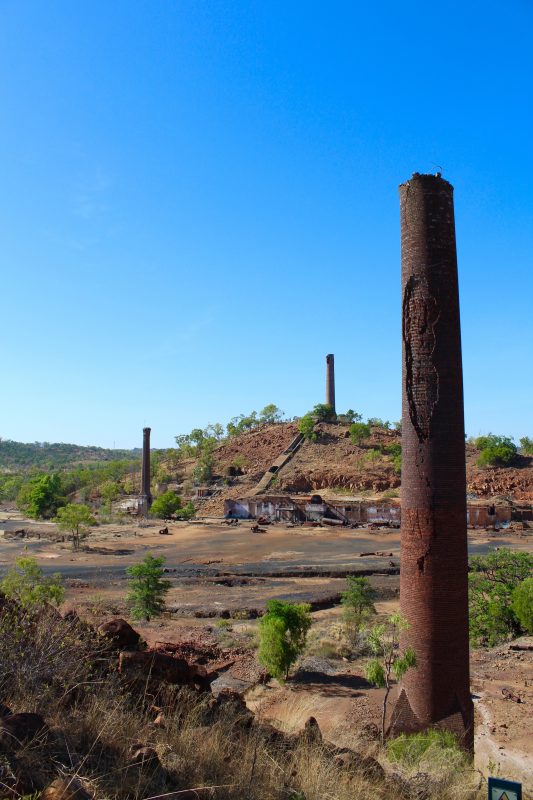