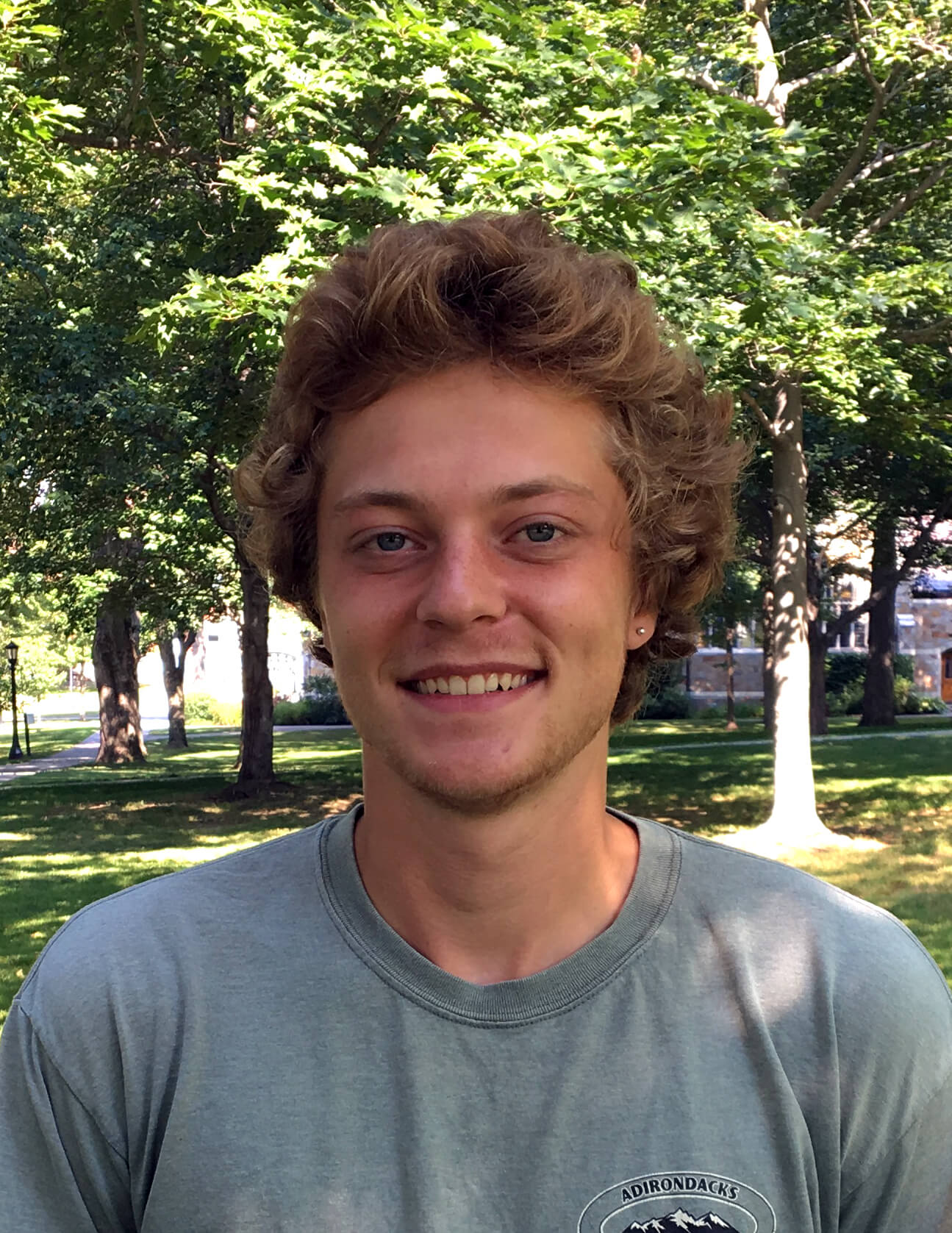 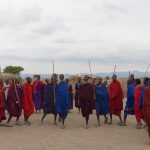 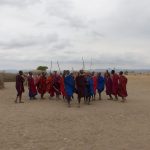 Exploring the Complexities of Cultural Tourism in Northern Tanzania

In Tanzania, our students have the opportunity to explore the complexities associated with cultural tourism. Over the past month, students have learned about the Maasai culture both through guest lectures, and by participating in cultural tourism experiences which are typically included in regional safari circuits. While these cultural experiences are educational for tourists and profitable for local Tanzanians, they raise moral qualms about the somewhat exploitative relationship that exists between tourists and local participants in the cultural bomas (homesteads), in addition to potential negative impacts on the culture being showcased.

At 8:00am we arrived at a Maasai cultural boma located in the hot, dusty lowlands that sprawl at the foot of the rift valley escarpment. Several of these bomas exist along the main tarmac roads that travel between Tanzania’s northern national parks. Tourists can pay to watch and participate in traditional Maasai dances, participate in tours of traditional houses, and throw spears. In addition to these activities, our students spent the morning helping to construct traditional houses out of a cow dung and water mixture, collect firewood, bead, and herd livestock.

After returning from the day, I had the opportunity to facilitate a discussion which gave students a forum to share their wide spectrum of reactions to the experience. Some students found it appalling that tourists have the ability to pay a Maasai boma to dance for them, and thought the system is completely exploitative, giving tourist the opportunity to appropriate an exotic culture. Some students thought the cultural tourism system contributed to the perpetuation of stereotypes about ‘Africa.’ Others thought the cultural bomas represented an effective way for Maasai to benefit from tourism economically, and educated visitors about their culture. Overall, most students agreed that it’s up to the Maasai living in these cultural boma to weigh the pros and cons of participating in cultural tourism. 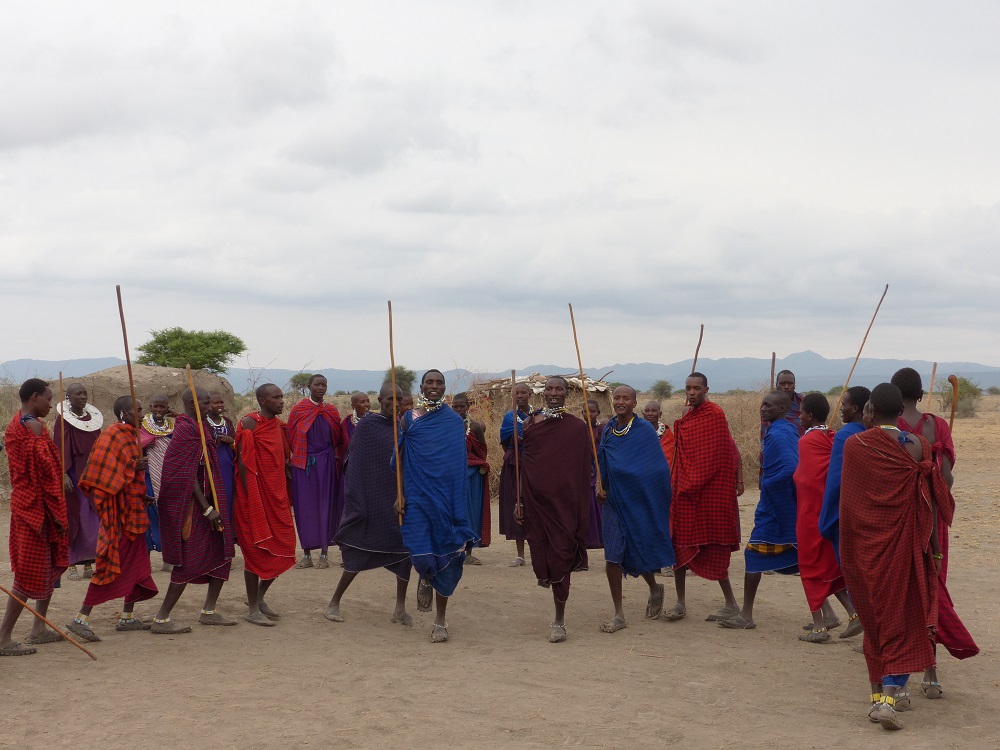 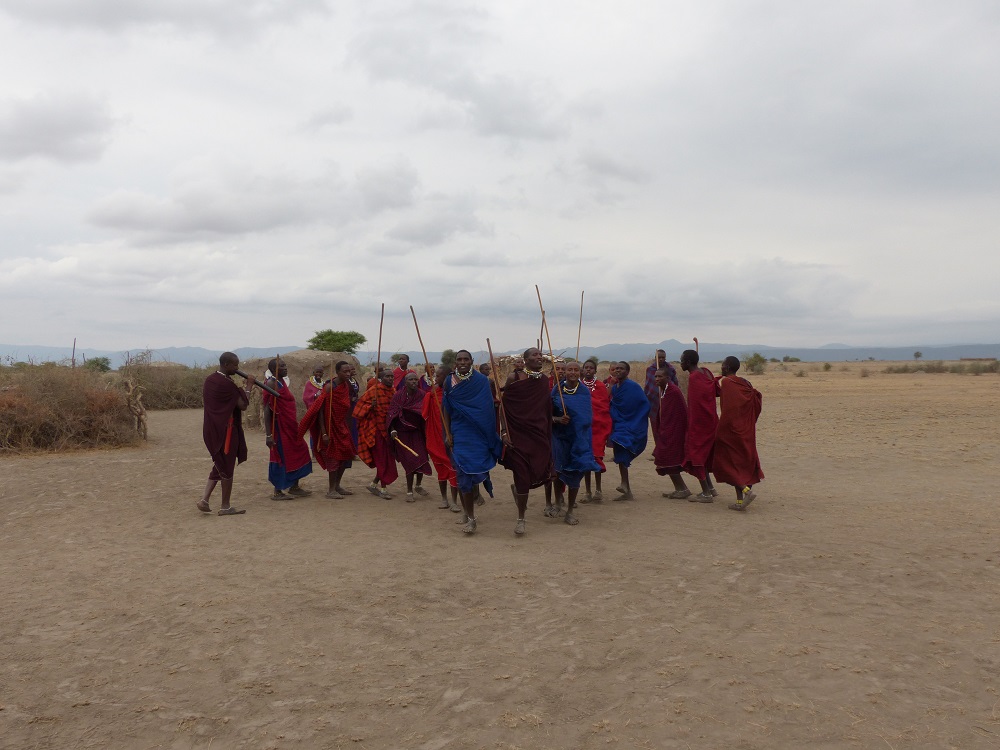 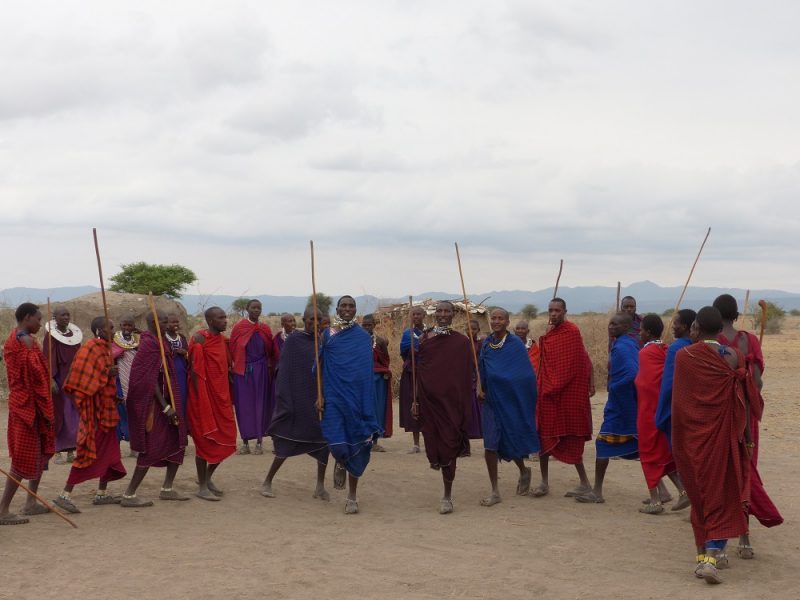 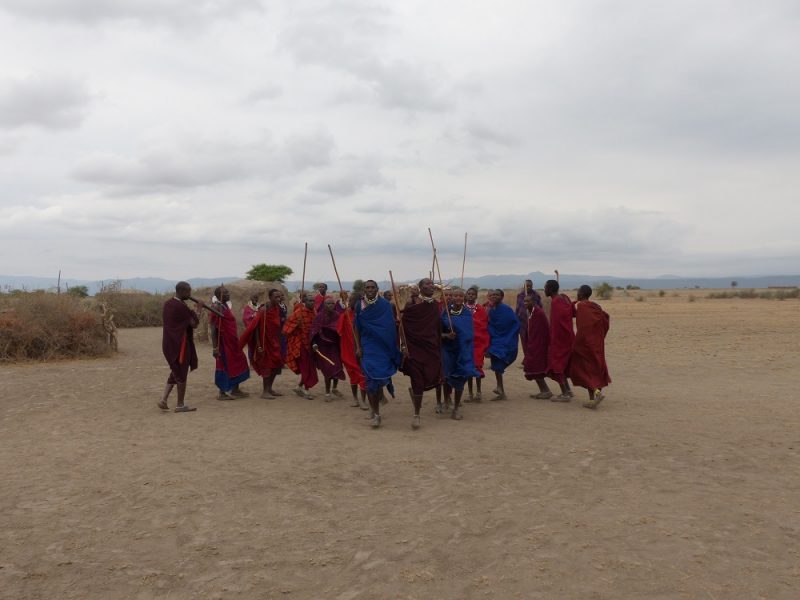