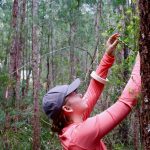 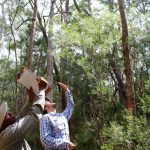 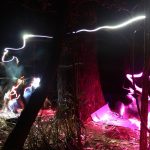 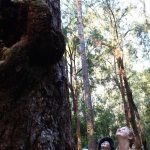 The Many Facets of DR

Ghostly chatters echo through the moonlit canopy as students strain their ears to the call of a yellow-bellied glider. Down on the coast, other students interview locals of coastal Far North Queensland in search of their opinions on climate change. Elsewhere, the remaining students of the SFS Center for Rainforest Studies trek their way through dense jungle to gather data on the transitioning forest around them. These students have been working day and night for the past three weeks on their Directed Research projects.

For the first two of the four weeks dedicated to these projects, students collected data in their respective fields, either in forests or in towns. This data is then used in the final two weeks to answer the research questions collaboratively developed by students and faculty at the beginning of the Directed Research process. These findings are then presented both to the students, faculty, and staff at the Center for Rainforest Studies, as well as to members of the Tablelands community who have an interest and stake in the research. The following passages detail how this Directed Research period differs for each of the three student groups and their projects.

Picturesque beaches set the scene for data collection for five lucky students, as they investigated climate change perception in coastal communities. In just a few days of data collection, they found a rhythm in asking community members to complete surveys — start with a smile, give the quick pitch, and be gracious no matter the response. After some strenuous days of survey collection at the beach, the students headed back to the center to analyze the results of their hard-won data. In tandem, they are busy doing background research — reading as much as possible on climate change perception and Far North Queensland to put their results in context. The most difficult task of all, synthesizing this research and their own results, presents new and exciting challenges everyday. It is indeed a demanding and busy time at the Center for Rainforest Studies as the students produce their written reports. However, it is with a sense of pride of their original work and an understanding of the importance of this research that these students proceed with their last task at SFS.

Most people know Australia for its expansive Outback — an arid savanna that extends throughout the continent. However, what most people don’t realize is that a little sliver of rainforest runs up Australia’s east coast and pushes ever so slightly against the Outback. This border between rainforest and savanna, located in Far North Queensland and known as a schlerophyll forest, is what Professor Catherine Pohlman’s six students are studying for their Directed Research projects. Although the students each have different research questions, they all aim to better understand how the schlerophyll interacts with the surrounding rainforest and savanna. Students spent their days bushwhacking through the schlerophyll forest along a transitional moisture gradient and gathered information on surrounding tree species, forest structure, soil composition, and wildfire history. In the past week, they have sorted through all this information, trying to understand the links that determine this forest’s historic, current, and future position in Australia. 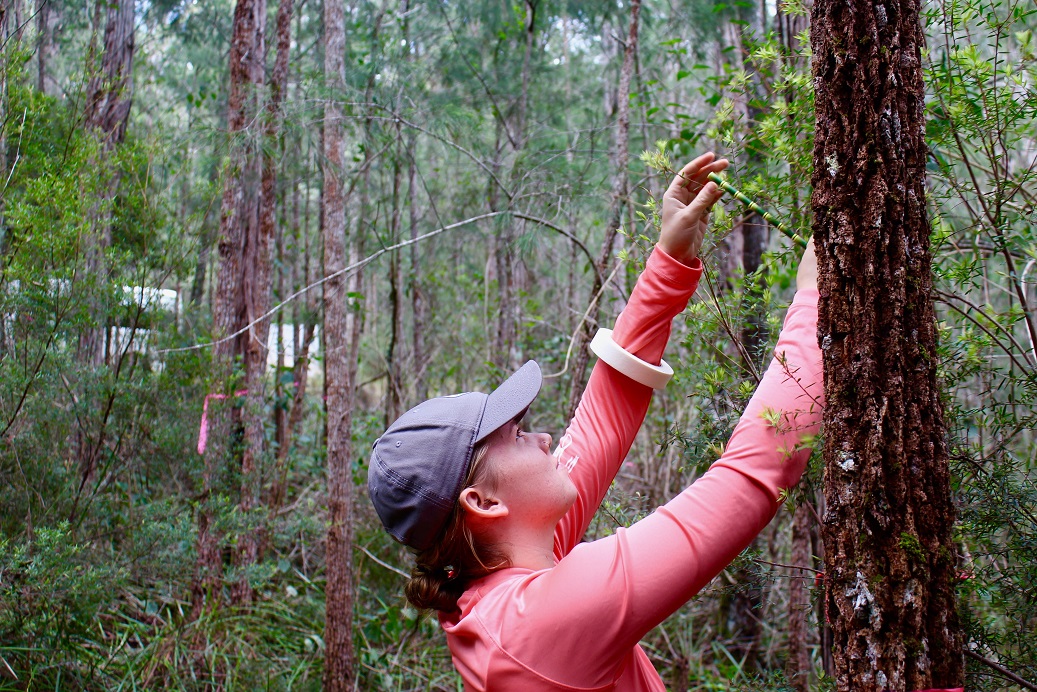 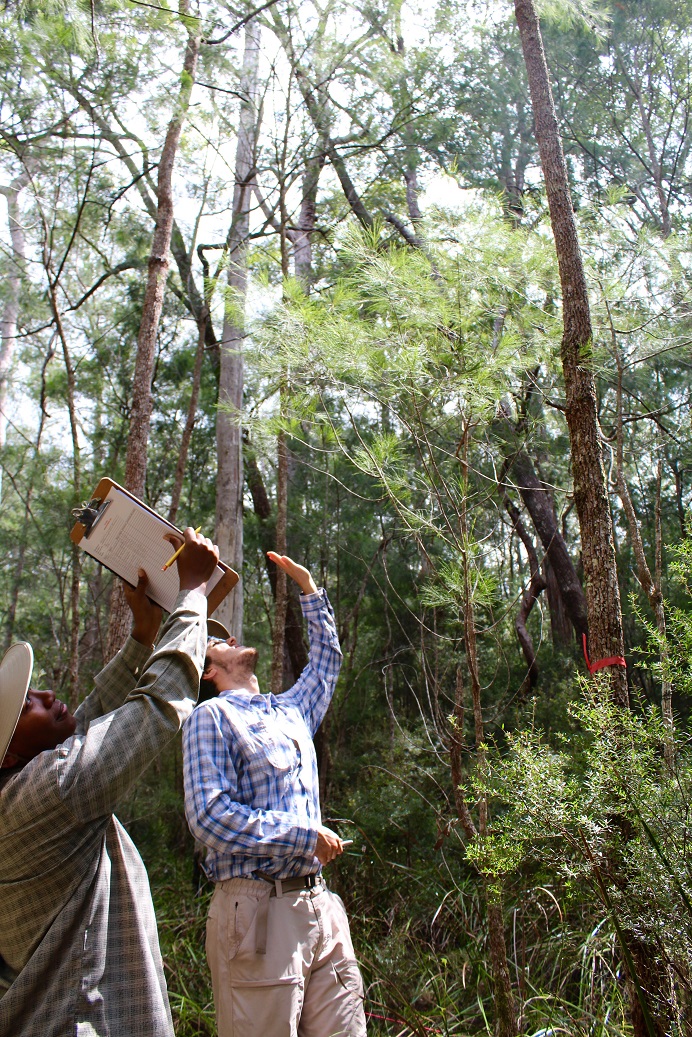 (From left) Dorothy Wright and Eli Morrow estimate the height of a tree in their forest plot. Photo courtesy of Anne McGarvey

The days for Professor Sigrid Heise-Pavlov’s Directed Research group are relatively relaxing. While other groups are collecting data, this tight-knit group of students pours over audio editing and data analysis computer programs. Visits are made to the lab, where our visiting electrical engineer is busy either repairing custom audio-recording equipment or building new sets when he has the time. Things really get busy for this group in the late afternoon, though. An early dinner and, if they’re lucky, a quick hello to students returning from their own data collection as they themselves board the bus. These students are laden with telescoping mounts, tripods, sleeping pads, water, and everything else they need for the night. This group will arrive in the forest, set up their recording equipment under an individual tree, and lay in wait for the yellow-bellied gliders to come to them. It is rare, in the middle of frantic Directed Research, to have two hours of silence with your own thoughts. Mostly it’s waiting, watching, and listening. That’s every night for this group, punctuated by the occasional moment of joy and excitement of a glider arriving at their tree, or having the microphone pointed in the right direction at the right time. It can be a tedious and arduous data-collection process, but the payoff is palpable. There’s nothing like the excited ride home after good data is collected. The next day it will be analyzed and a clean, unique, usable call will sit in all its audio-file glory on their screens. It’s just one more step toward this process becoming an efficient, automated, and simple means of estimating glider populations. 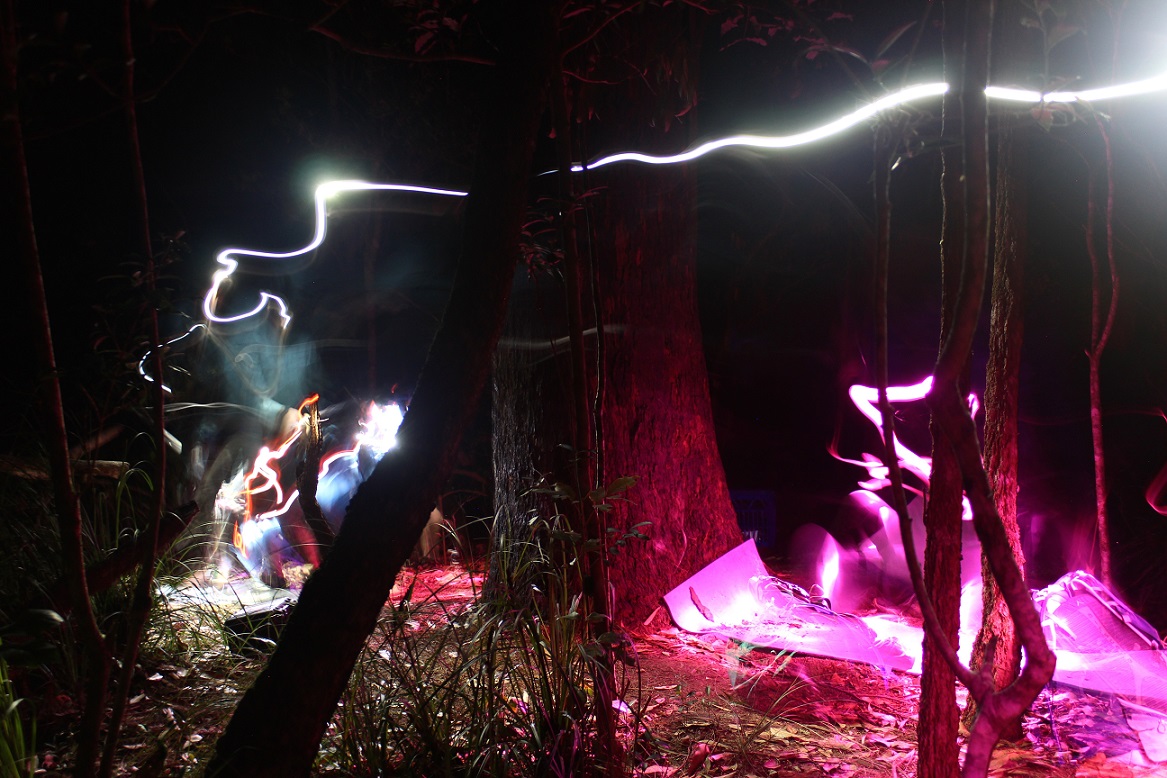 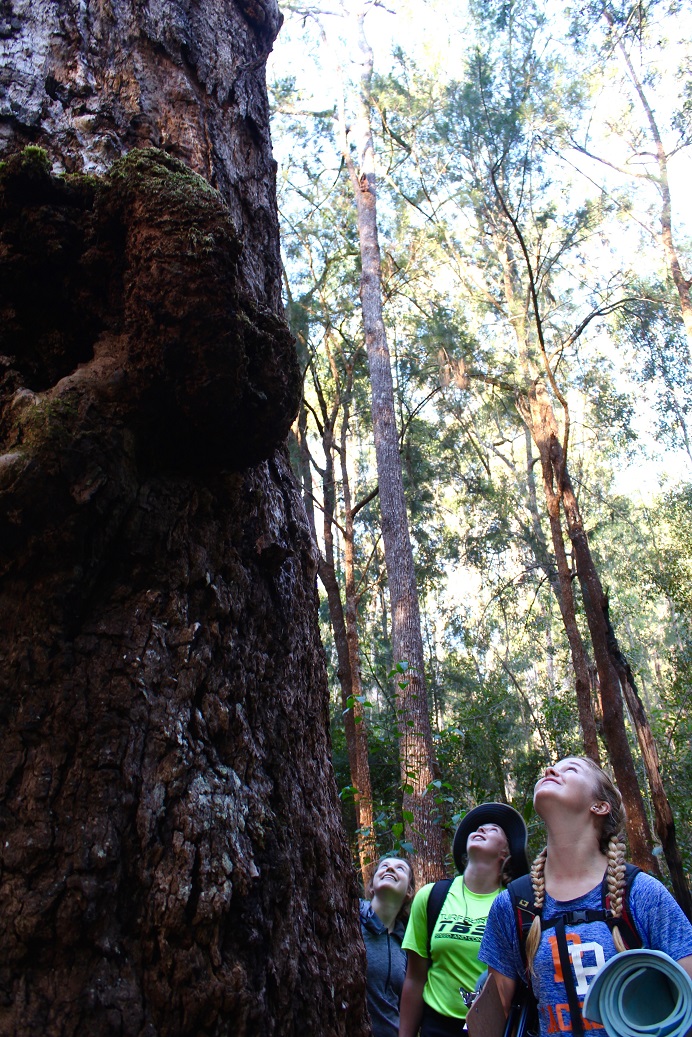 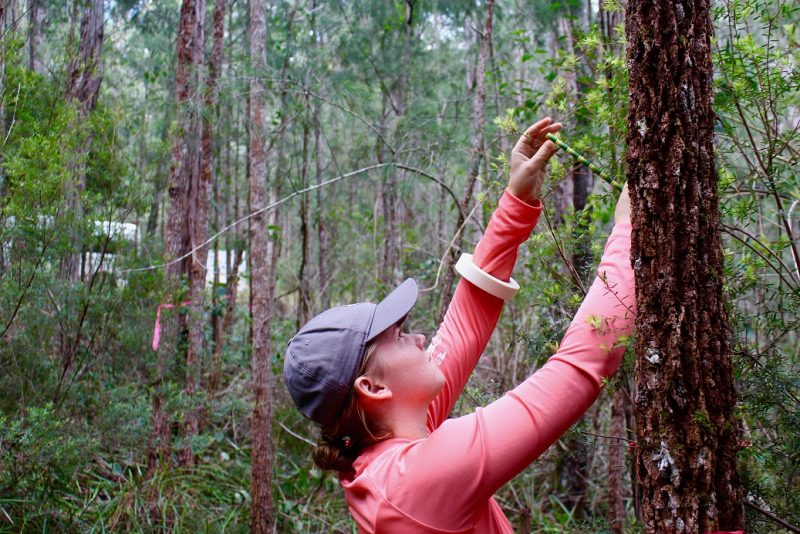 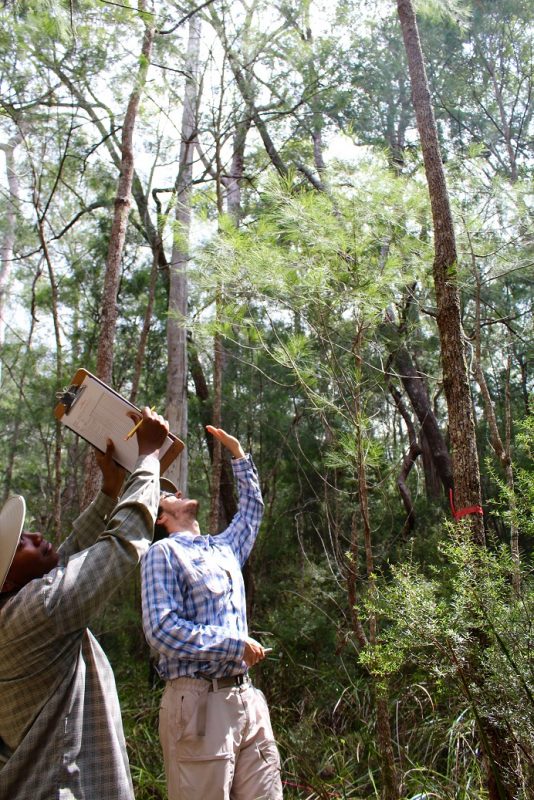 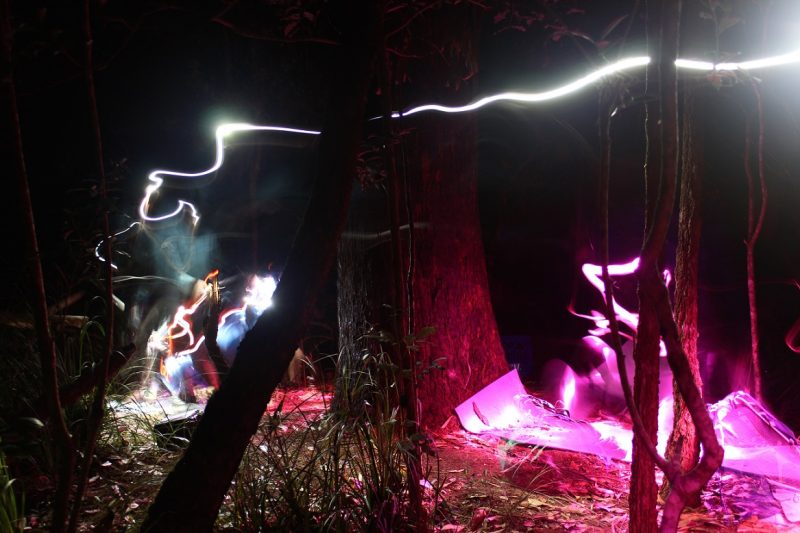 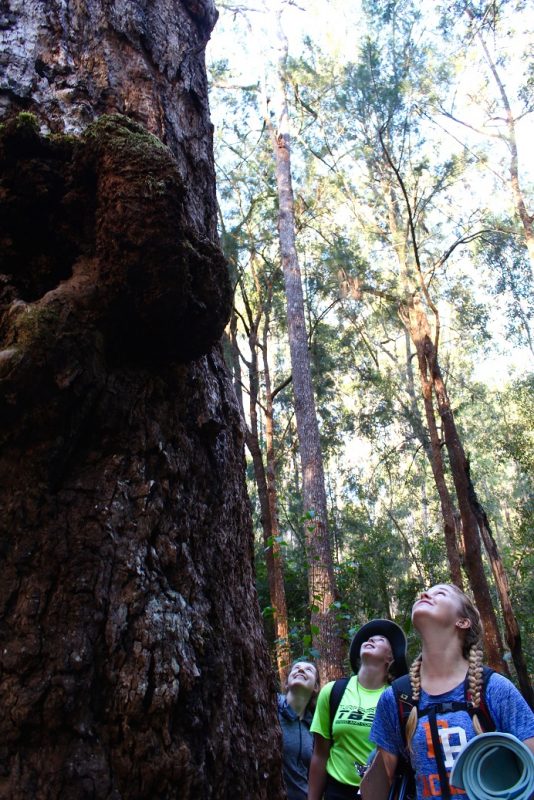