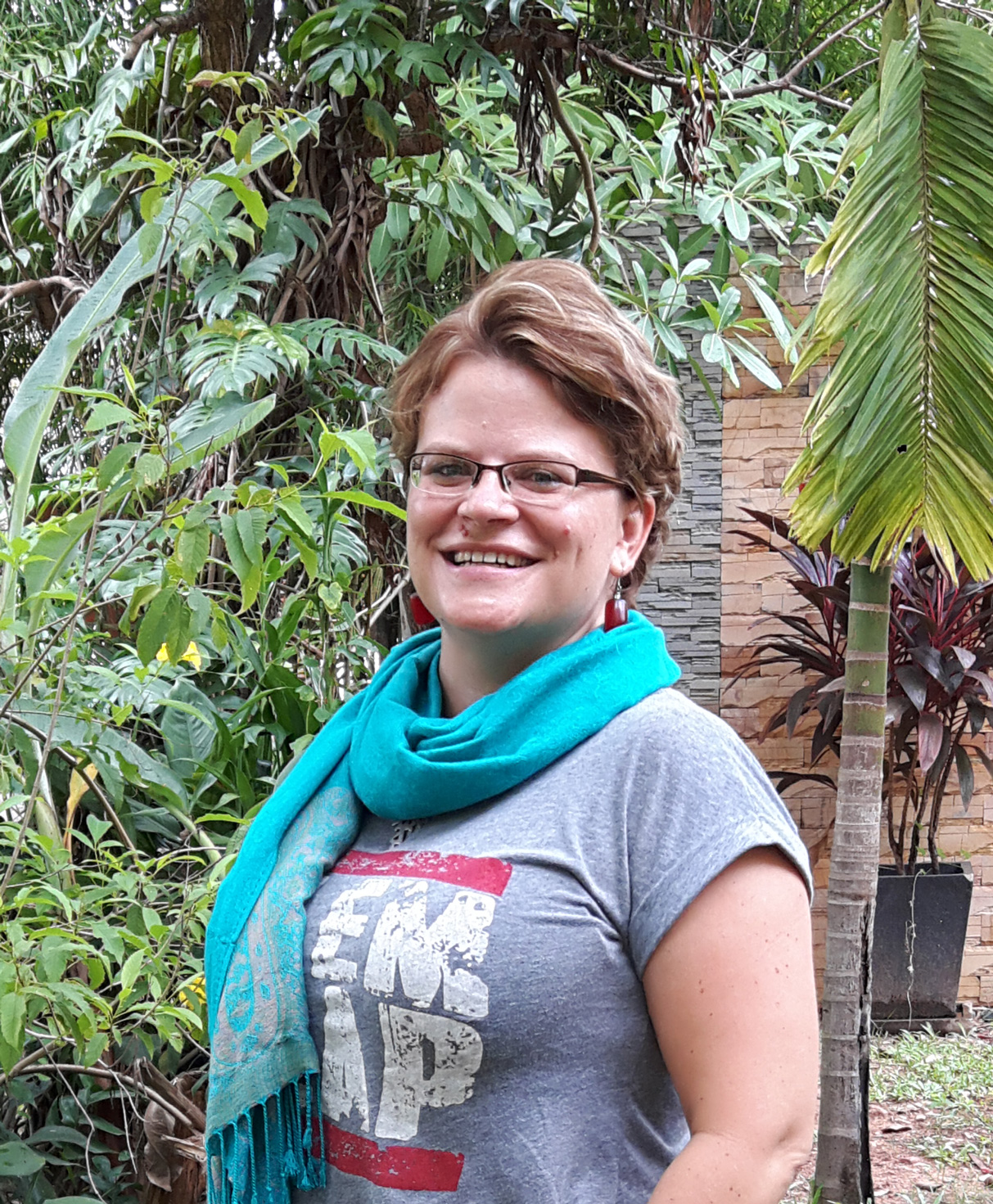 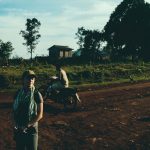 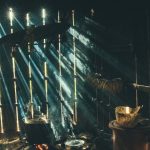 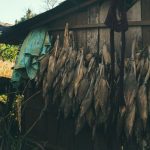 It is the end of the rainy season in the eastern highlands of Cambodia. Weeks ago now, in the classroom, we taught the students that qualitative research techniques can help us better understand questions of human social life–to ferret out the perspectives, experiences and beliefs of a group of human beings.

And now we are here. The students doing qualitative research projects walk each day along mud-caked red paths into and around a village called Anduong Kralong, located in the heart of Keo Seima Wildlife Sanctuary, and speak to Bunong farmers, members of an indigenous group that traditionally survived through collecting forest resources and swidden agriculture–mixed cropping and shifting cultivation on small plots in the forest around them.

It is astonishing how much change has occurred in the living memory of the people in this village. Some were born just before Cambodian independence from the French in 1953, living through the intense aerial bombings of American warplanes, the clashes between the North Vietnamese Army and the U.S. and South Vietnamese Army in May and June of 1970, the relocations, oppression and forced labor of the Khmer Rouge regime from 1975-1979, and the unrest that followed the Vietnamese occupation of Cambodia. Older villagers were forced to leave their homes and farms by the Khmer Rouge in 1975 and were unable to return until after the 1993 election facilitated by the United Nations.

The villagers are still farmers, although some of the youth have turned to illegal logging, lured by the cash the timber brokers offer them–many farms lie in the valley south of the village, planted with traditional crops, such as highland rice, bananas, pumpkins and gourds. Other plots are increasingly dominated by cash crops such as cassava and cashew, whose profitability rises and falls with regional markets. Recently, wild elephants have begun raiding these crops in the dry season, making people’s livelihoods harder and more dangerous, and one of our students is studying this. He spends his days categorizing crop losses, discussing villagers’ experiences with the enormous creatures, and their attempts to respond.

Another student is gathering the oral histories of this small village, including the changes to the environment around them. Only sixty years ago, the people had strong spiritual taboos against cutting large trees, and the forests were dense with trees and animals. Now, too often, the sound of a chainsaw drifts on the wind from the forest. Two students have been gathering forest folktales for one of our partners, a community-based ecotourism project based just beyond the village in the forest where the pileated gibbons and the silver langurs still live their lives high in the tree canopy.

Many of the old stories have been forgotten but some are remembered, and have been shared through a complex three-way translation process from Bunong to Khmer to English. Local metaphysics and philosophies hide in the old stories, in the entangled nature of wild animals, humans, and spirits, shifting forms, attending to each other, clashing and cooperating. They take place, always, in the forest and the small villages immersed deep within them.

There is an urgent need for finding a balance between the human needs of the people who have lived in these forests for generations and the increasingly fragile forest ecosystem that surrounds them. Both new stories and old understandings of only taking enough are needed now. And so the students walk, and listen, and learn. 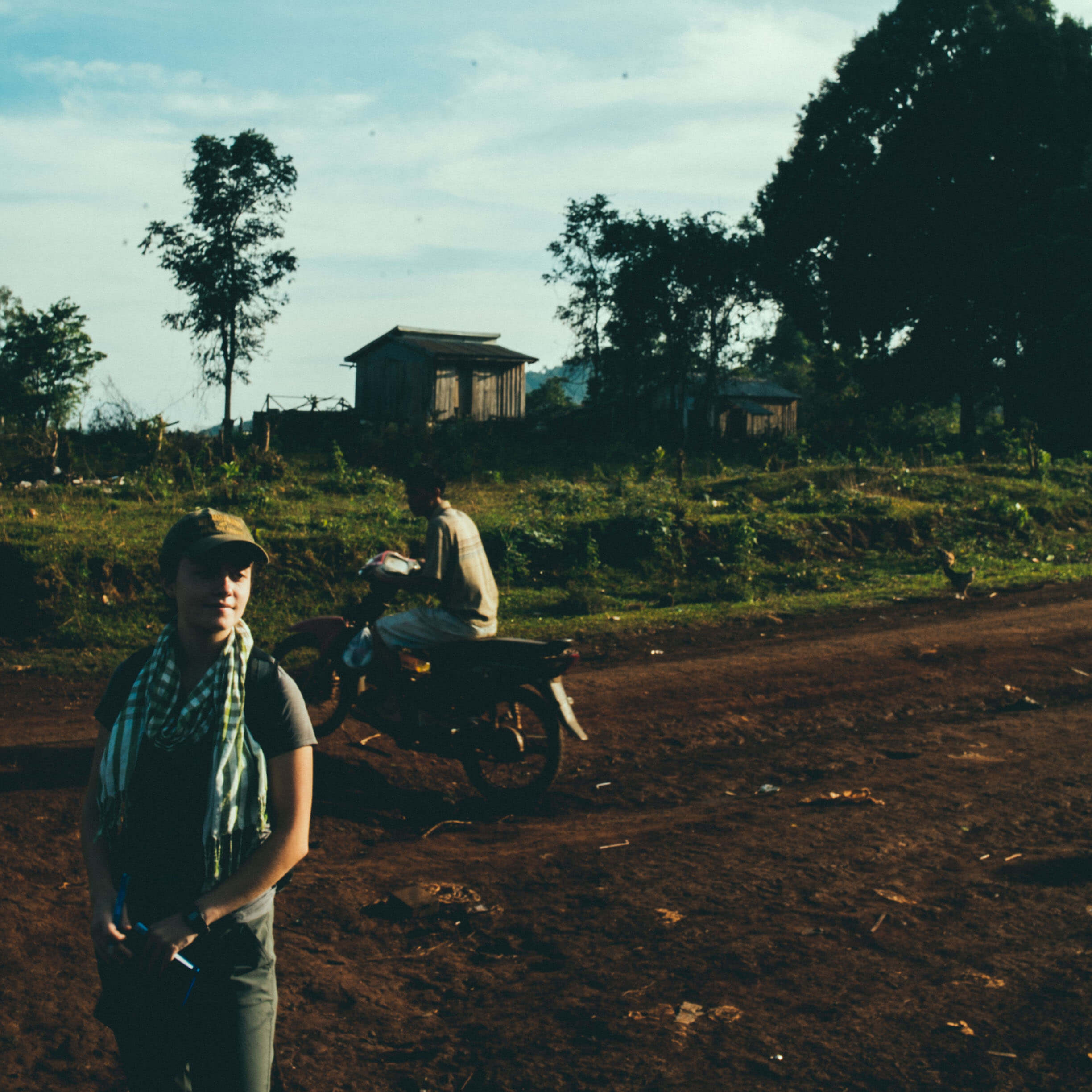 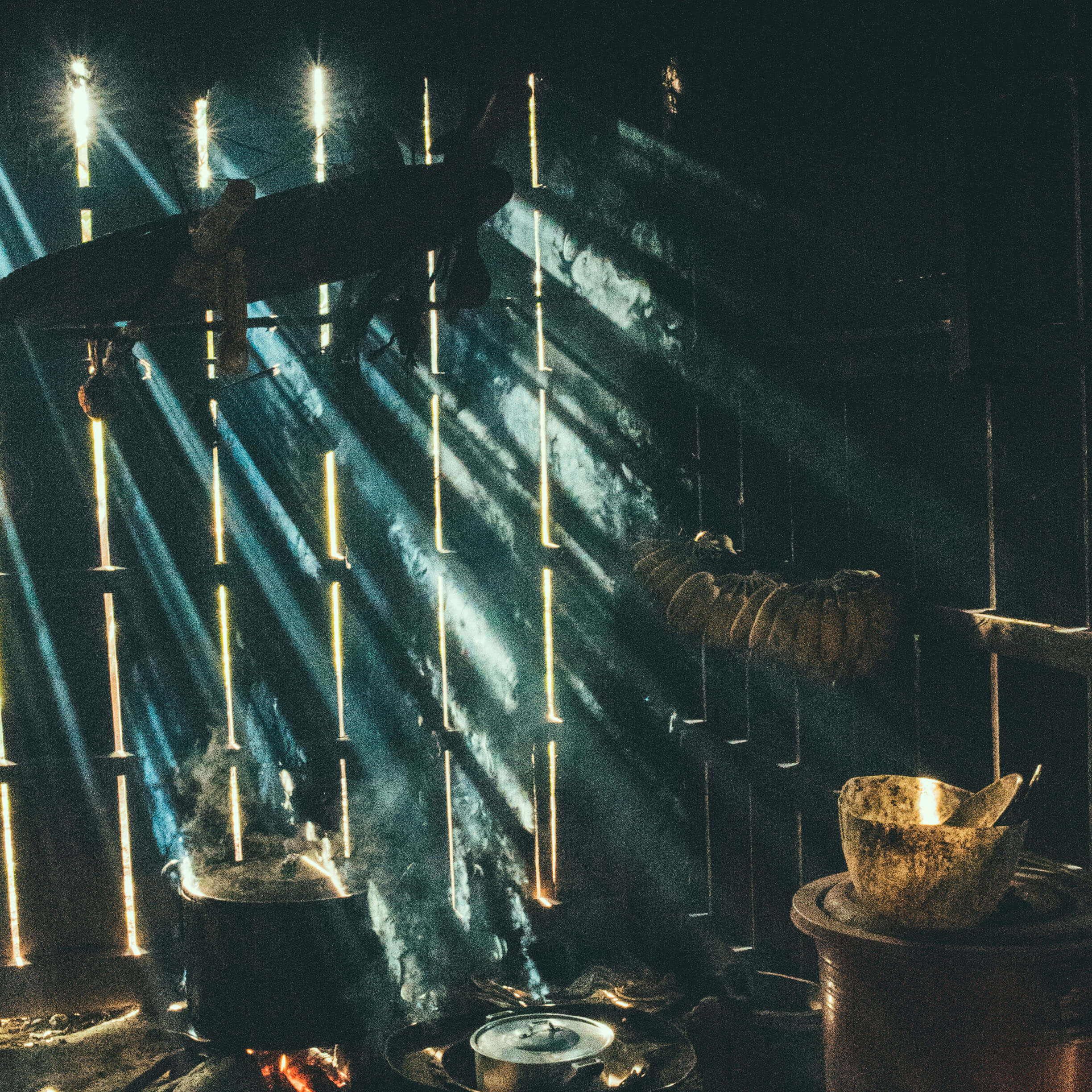 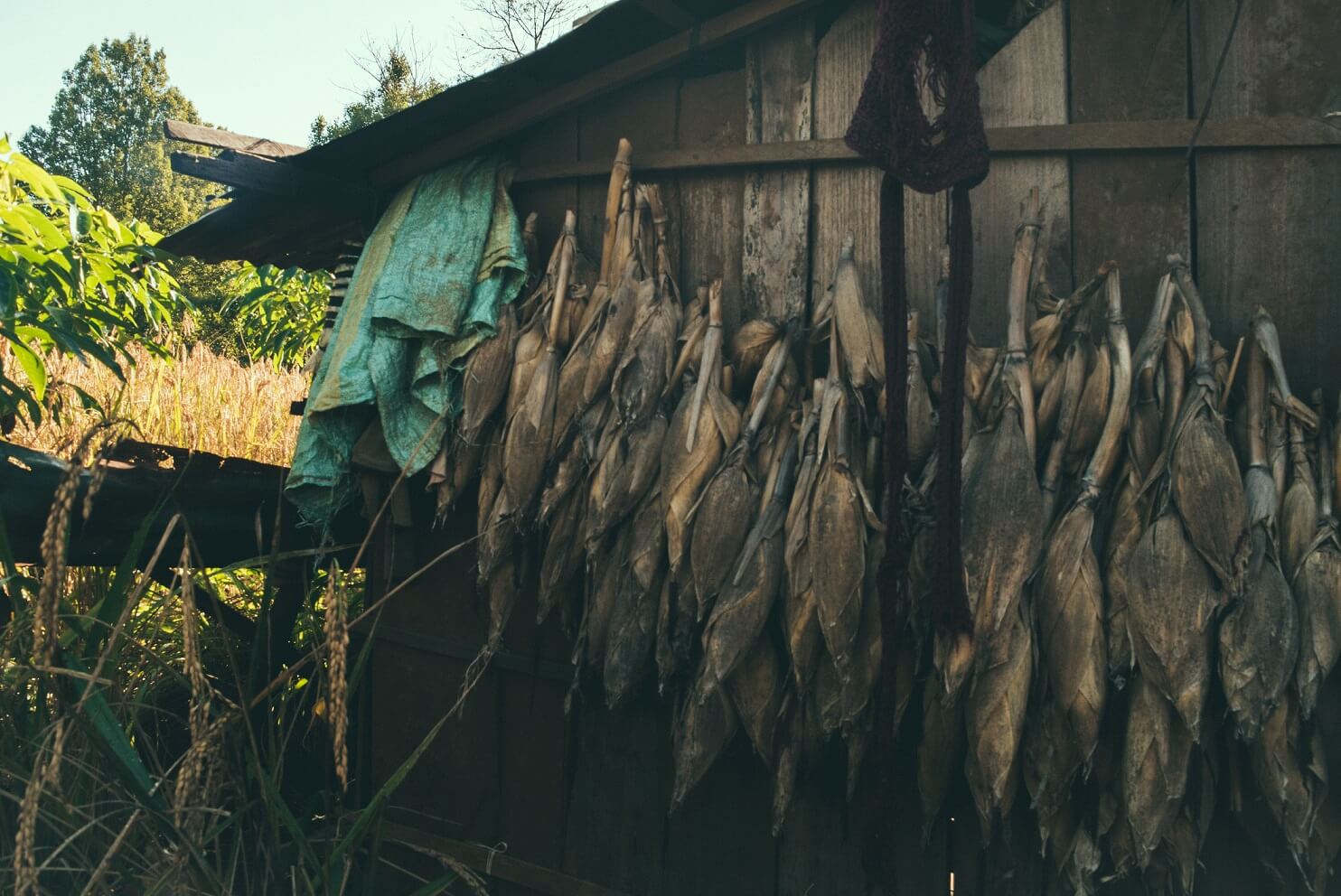 All photos courtesy of Anna Chahuneau 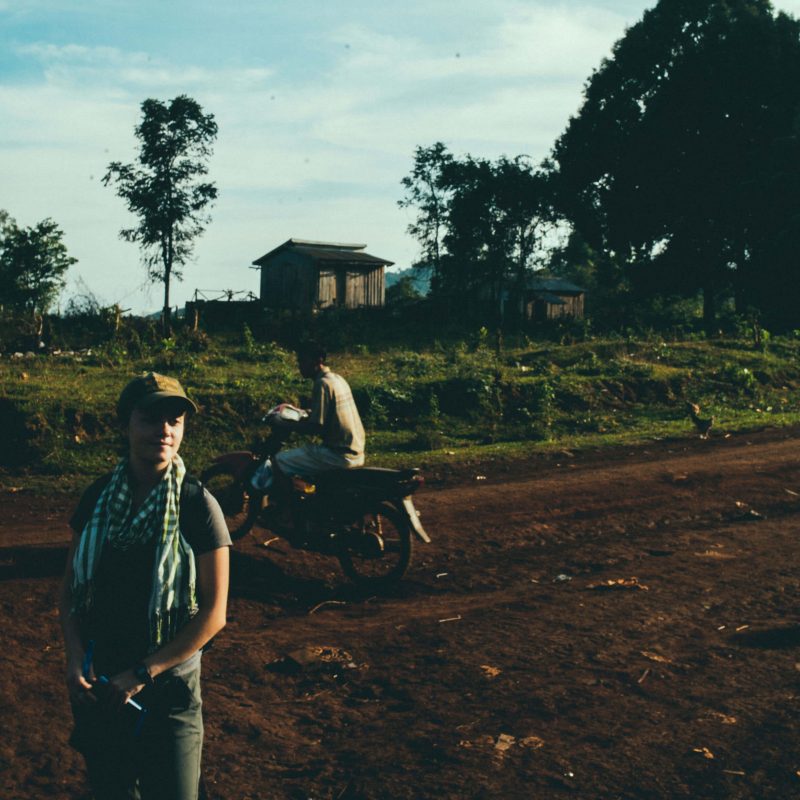 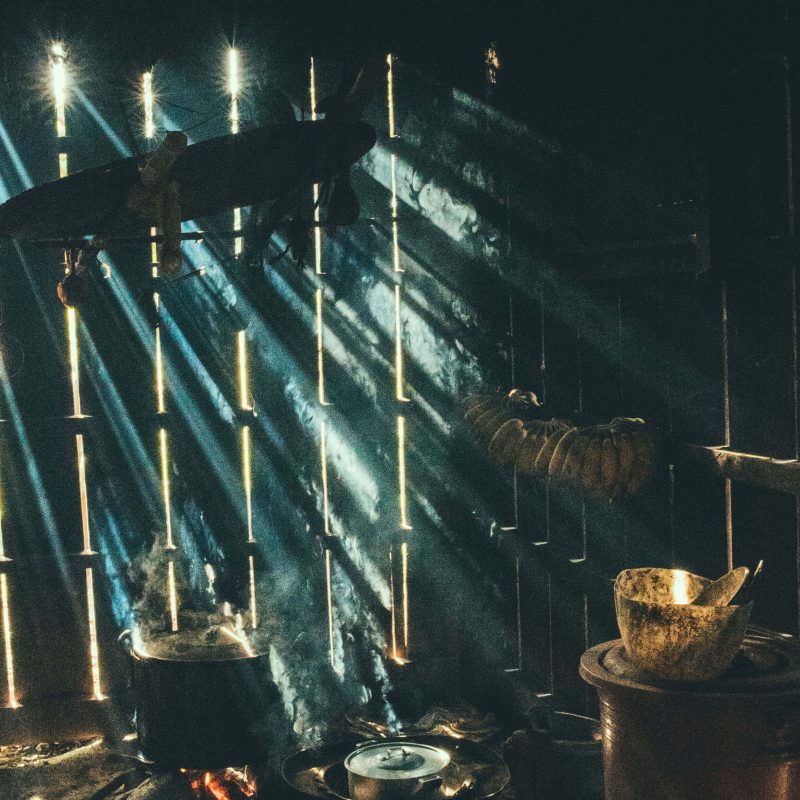 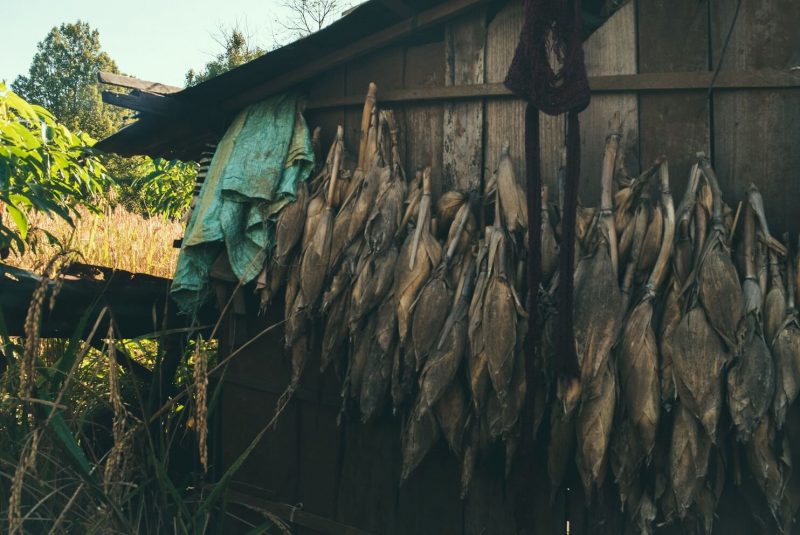