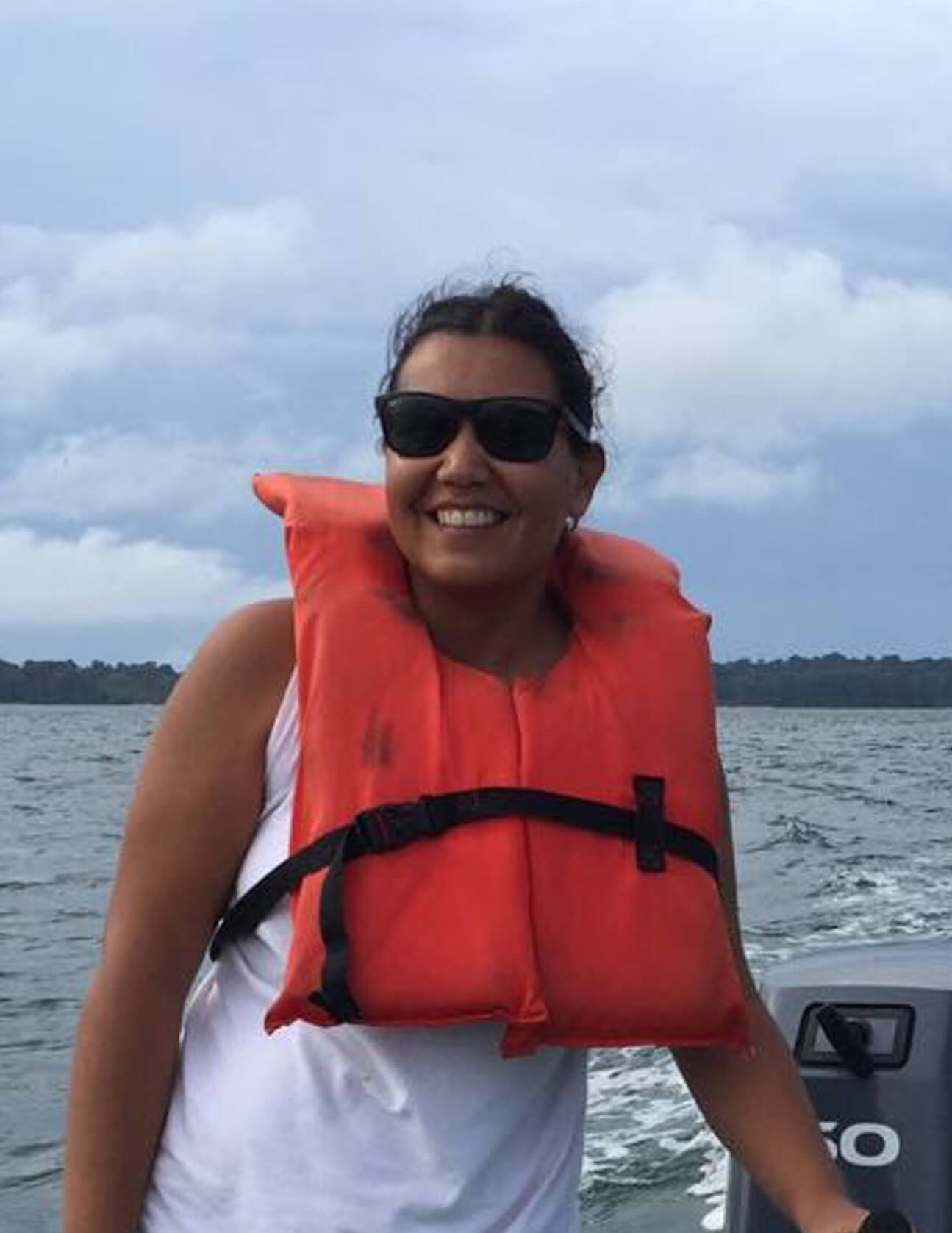 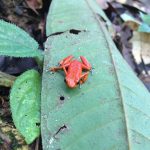 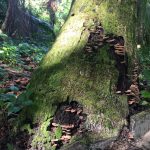 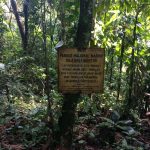 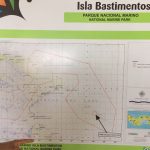 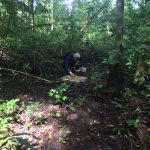 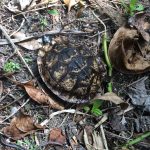 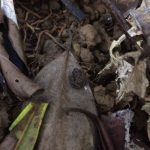 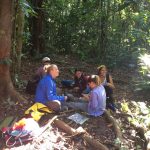 Time Flies When You're Collecting Data

Directed Research has reached the Center for Tropical Island Biodiversity Studies at an amazing speed! Two weeks of DR are gone already; the daily routine of getting into a boat headed for the tropical rainforest of Bocas del Toro Archipelago to conduct rapid biodiversity assessments is now in the past. Today, students are spending their time analyzing and writing-up final reports, putting together presentations, and preparing talks and posters to inform the results to the community.

Immersed in the task of exploring the biodiversity of terrestrial ecosystems around the Bocas, students in the Resource Management DR walk through muddy swamps and rough trails but also had the opportunity to enjoy magnificent beach views. Using bio-indicator taxa such as fungi, insects, amphibians, birds, and mammals, the project seeks to evaluate the biodiversity in lowland evergreen rainforest, swamp forest, and other terrestrial ecosystems within the boundaries of the Isla Bastimentos National Marine Park (IBNMP). The team aim was to determine whether the IBNMP is still ecologically effective at almost 30 years of its establishment. Additionally, data collected during the project will assess the carbon sequestration of such ecosystems. The study was conducted at different sampling points selected to represent a spectrum of terrestrial ecosystems inside and outside the IBNMP. In particular, environments within and outside the Marine Park were targeted. 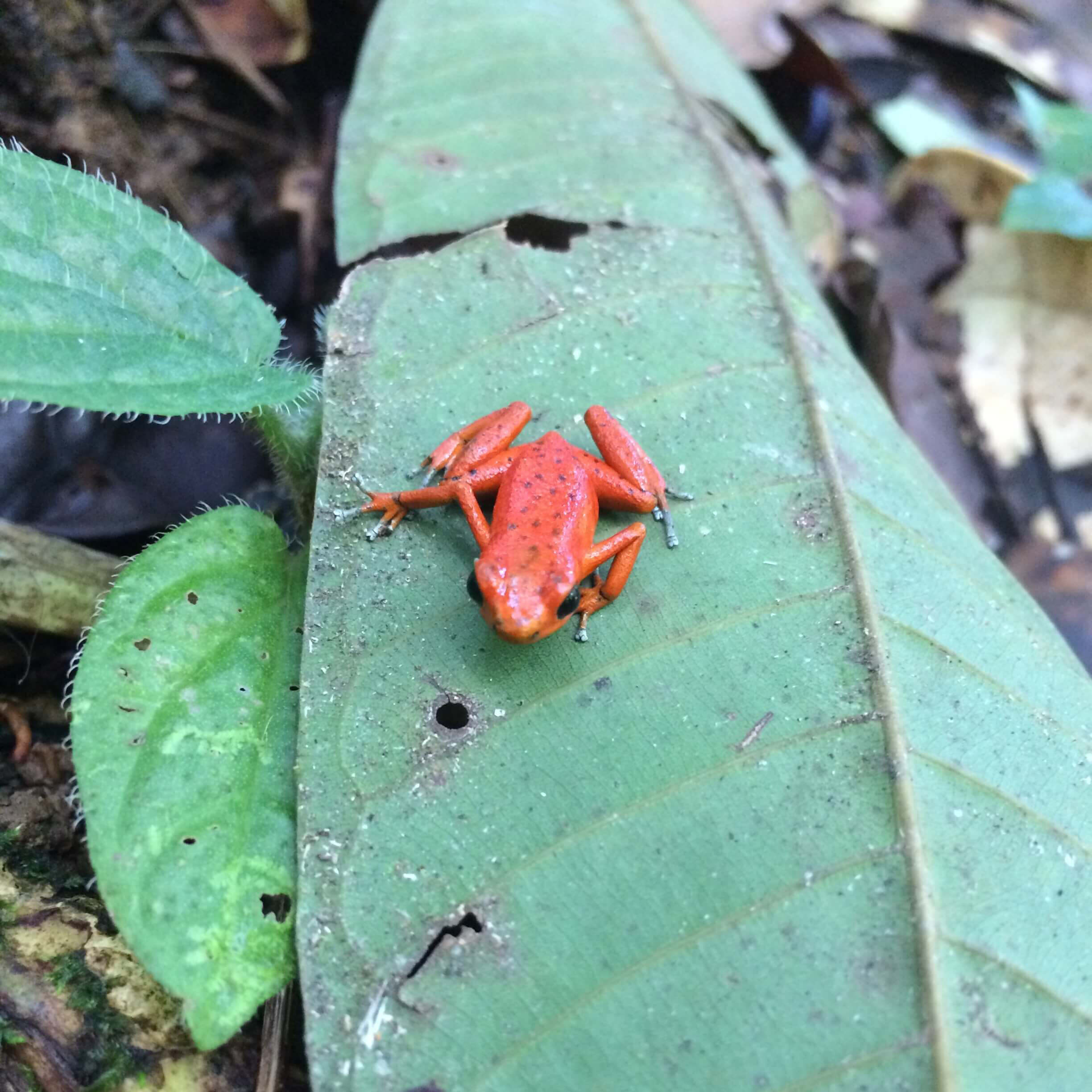 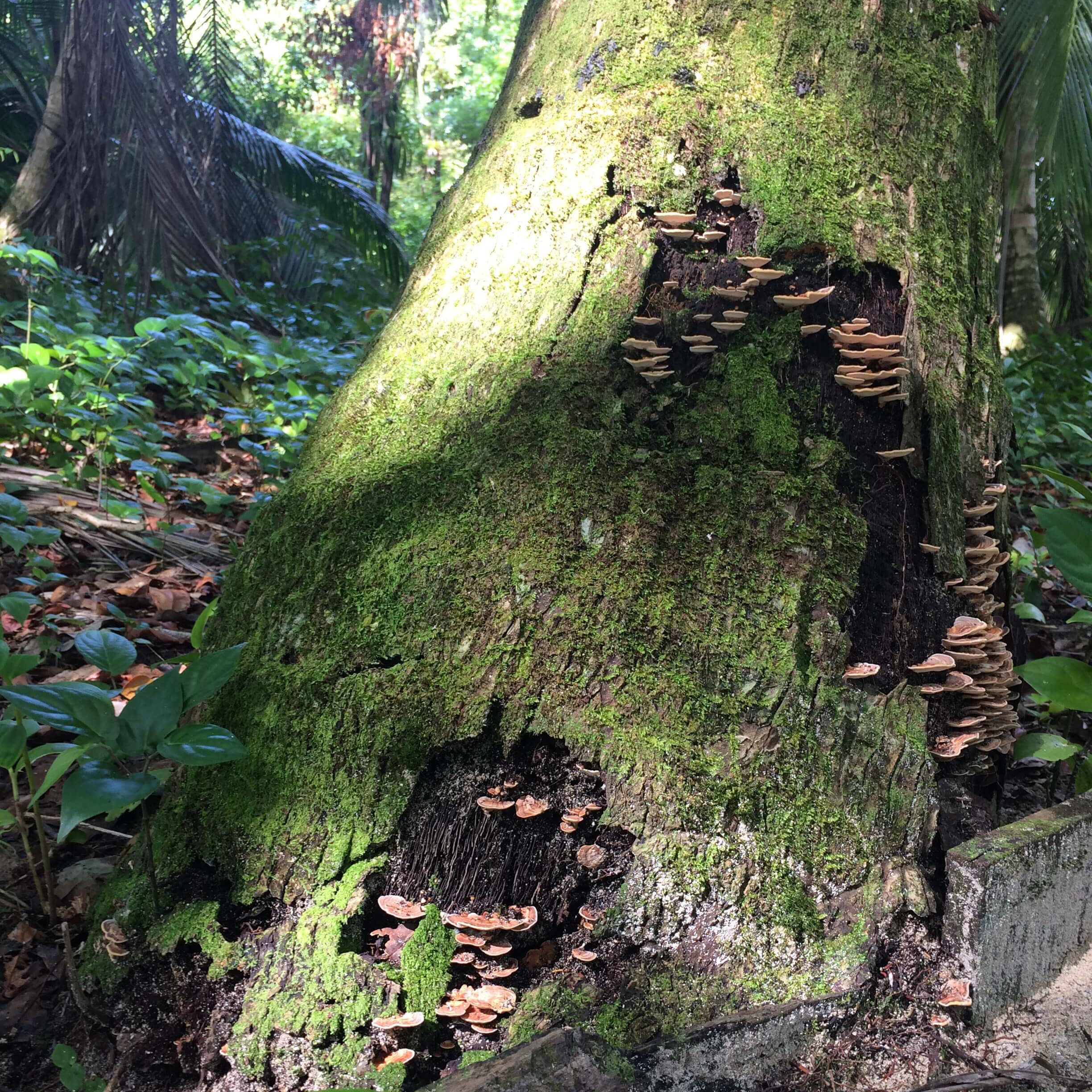 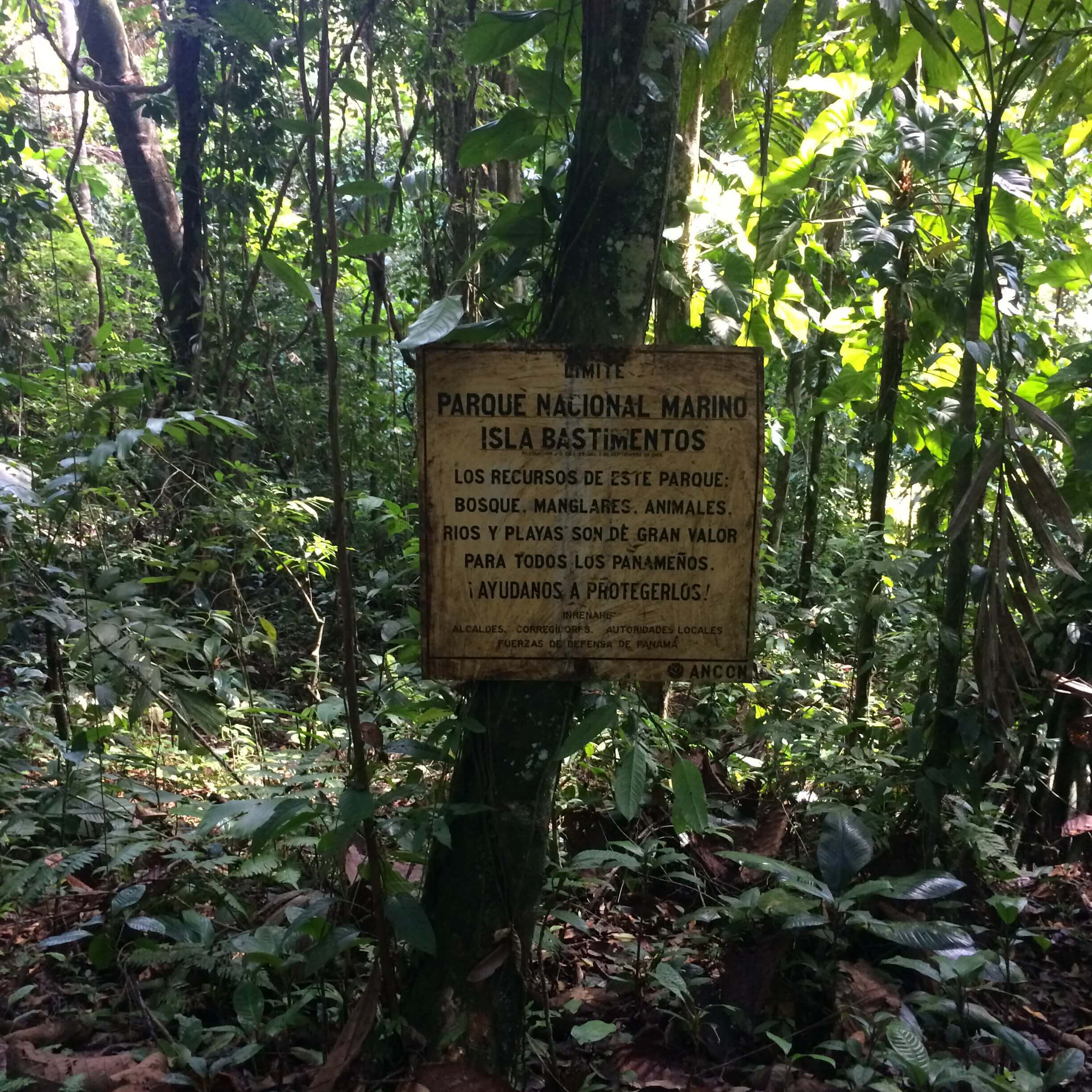 Officially declared in 1998, the Isla Bastimentos National Marine Park was implemented to conserve species of flora and fauna of great national importance. The area encompasses a portion of the Bocas Del Toro Archipelago in the North western section of Panama’s Caribbean coast. The DR project will contribute to establish the current efficacy of the IBNMP, and to understand the extent, health and impact of the current management practices of the park. At SFS, one of our missions is to collaborate with local stakeholders by interacting with local communities and agencies to develop solutions to environmental problems. Projects like the one at IBNMP are certainly helping establish strong collaborations. 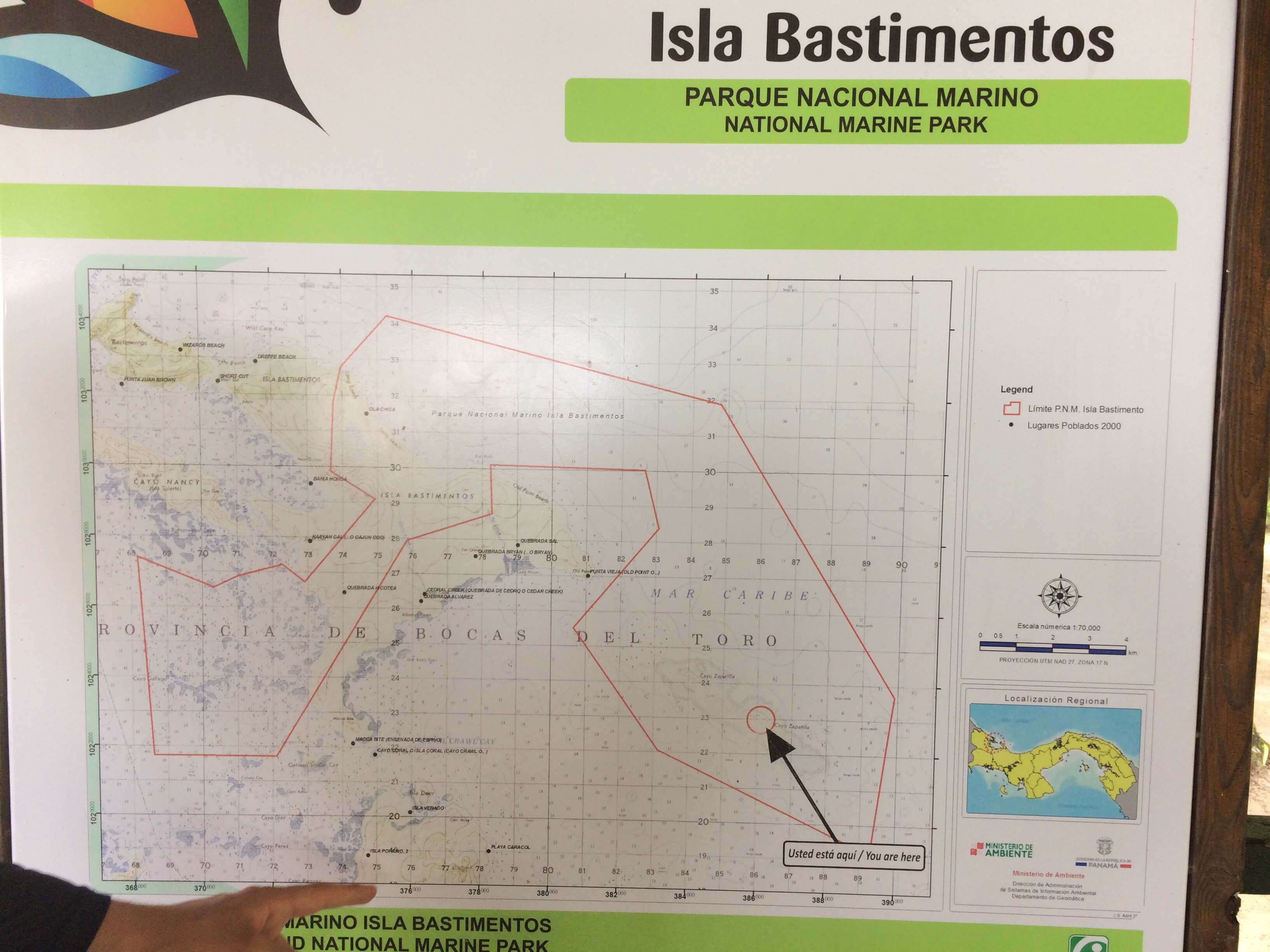 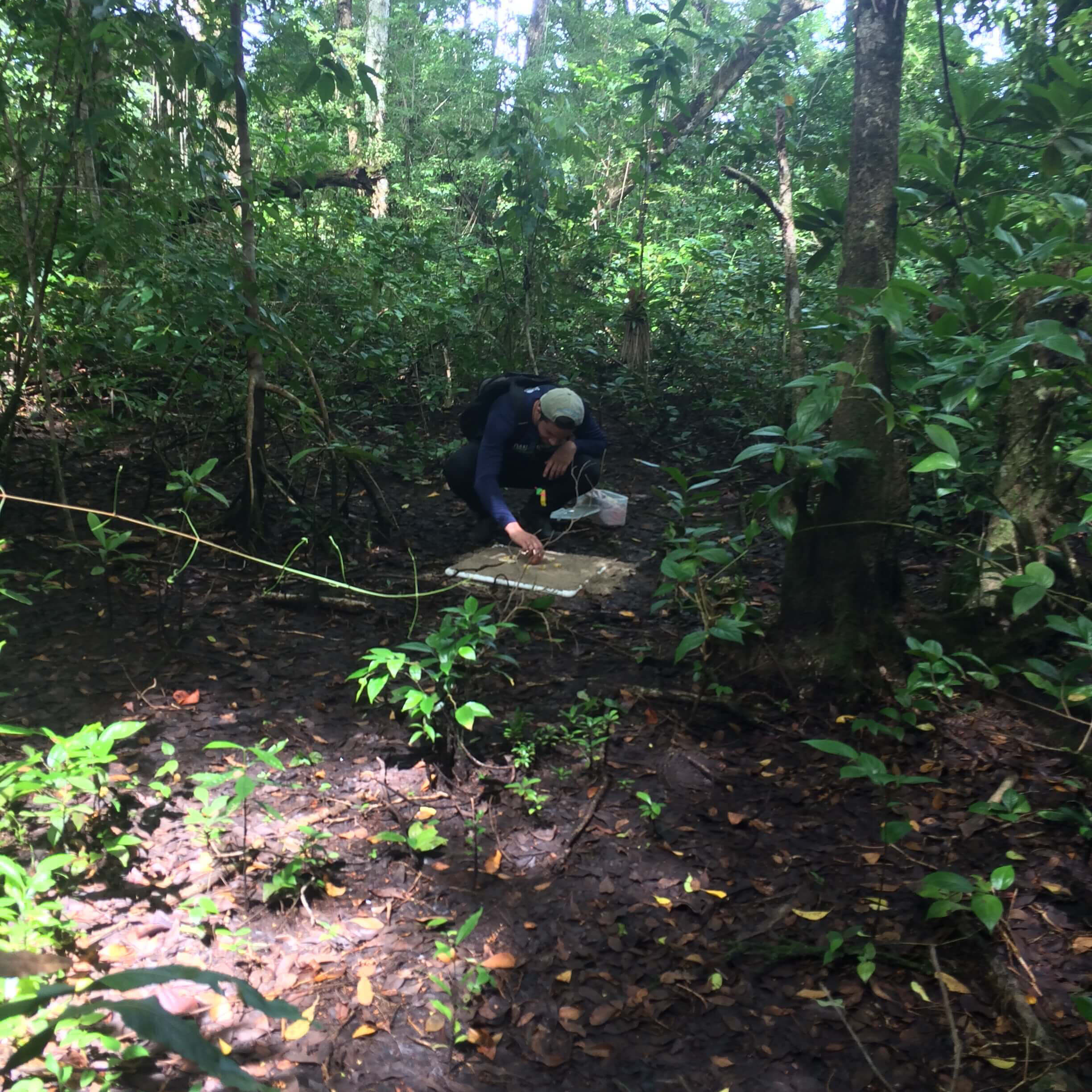 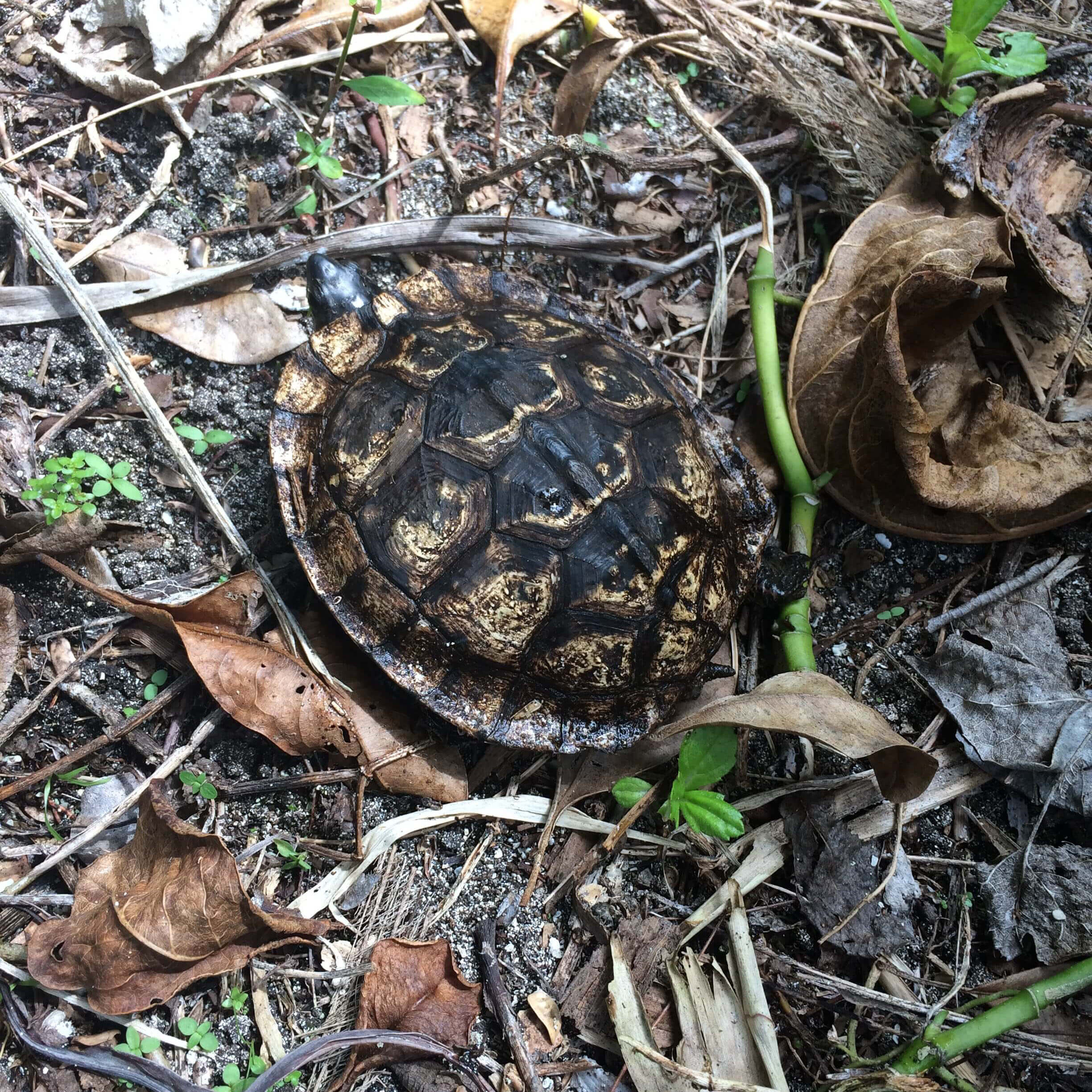 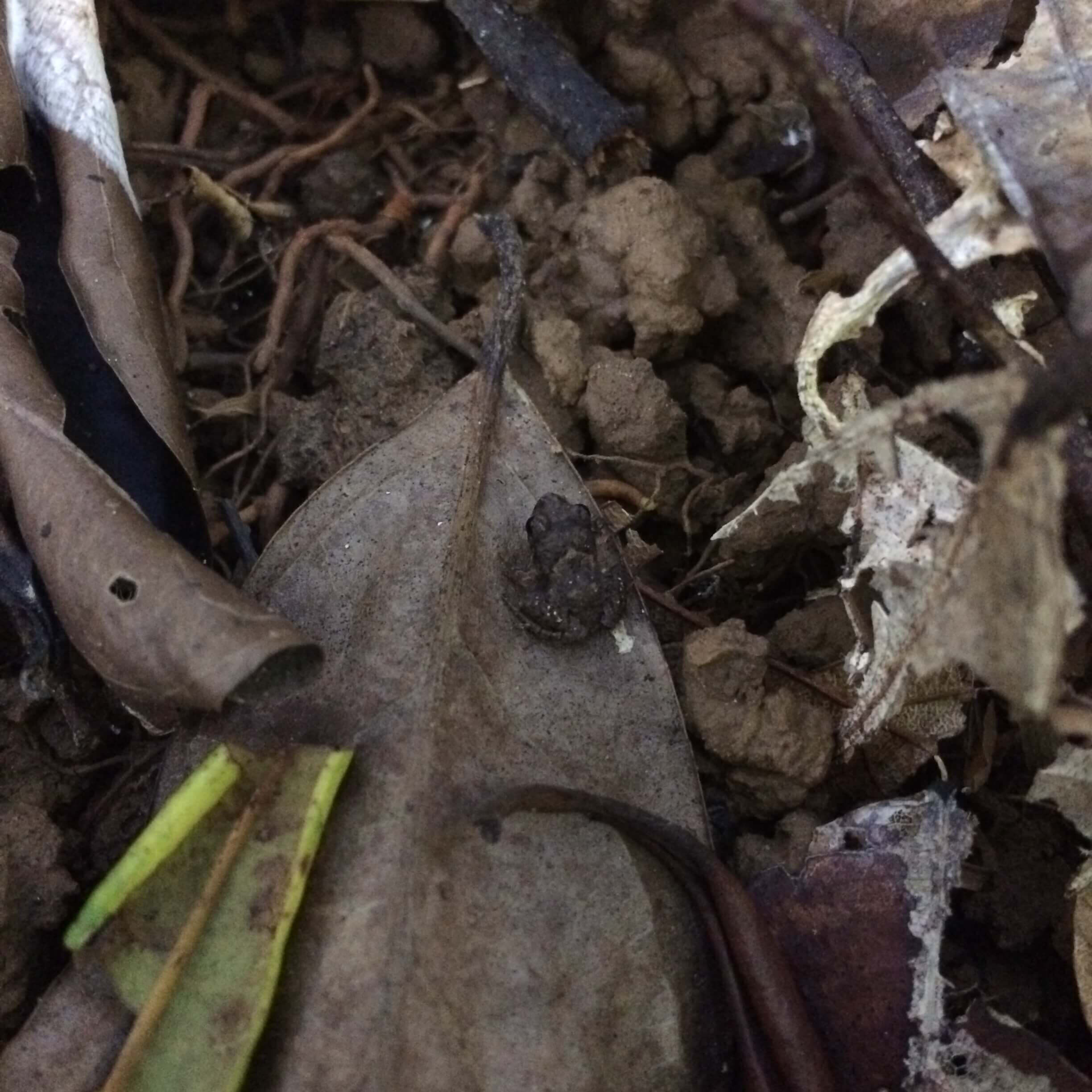 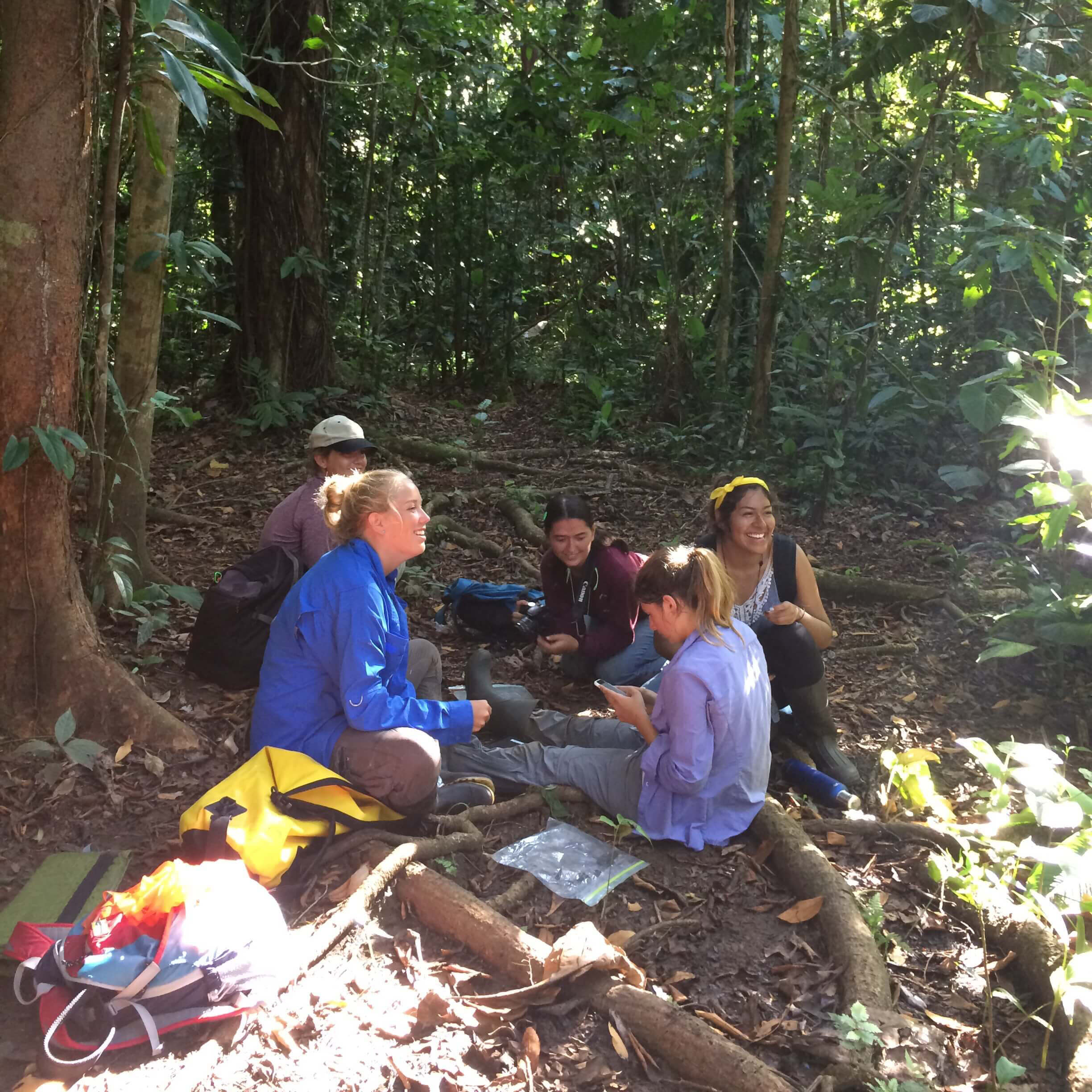 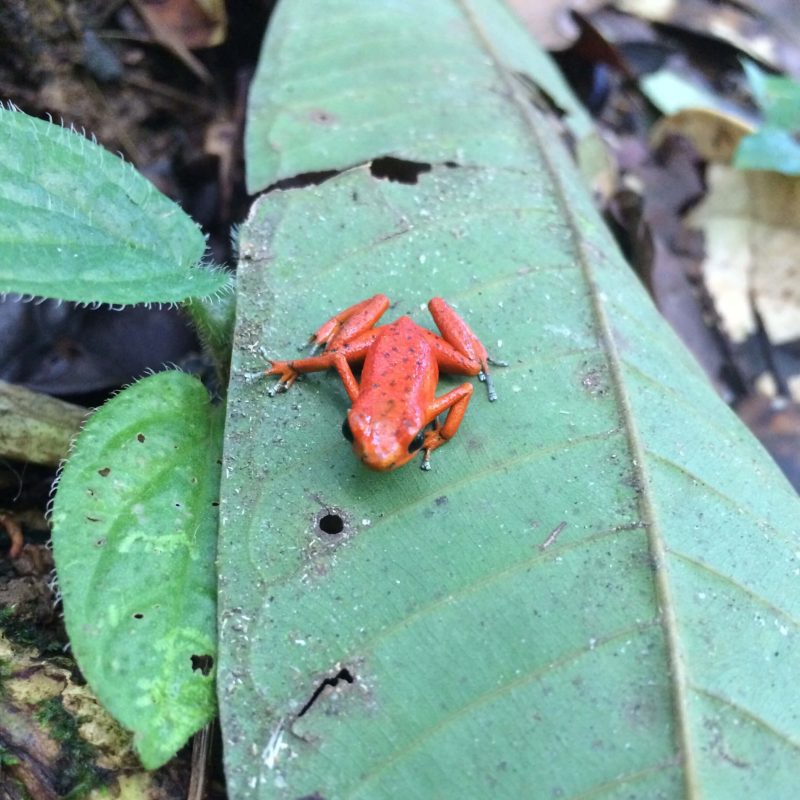 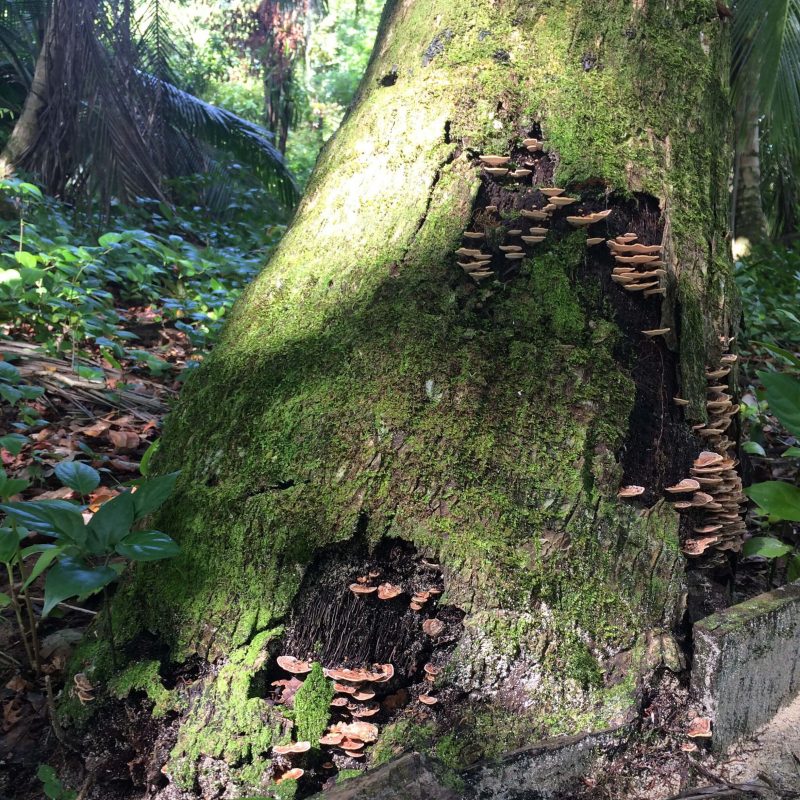 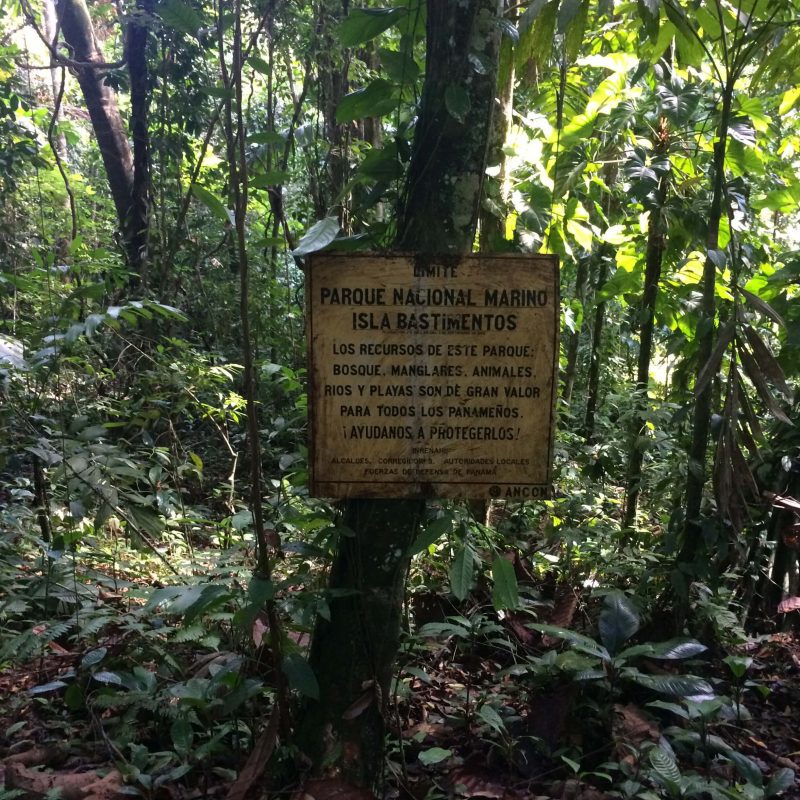 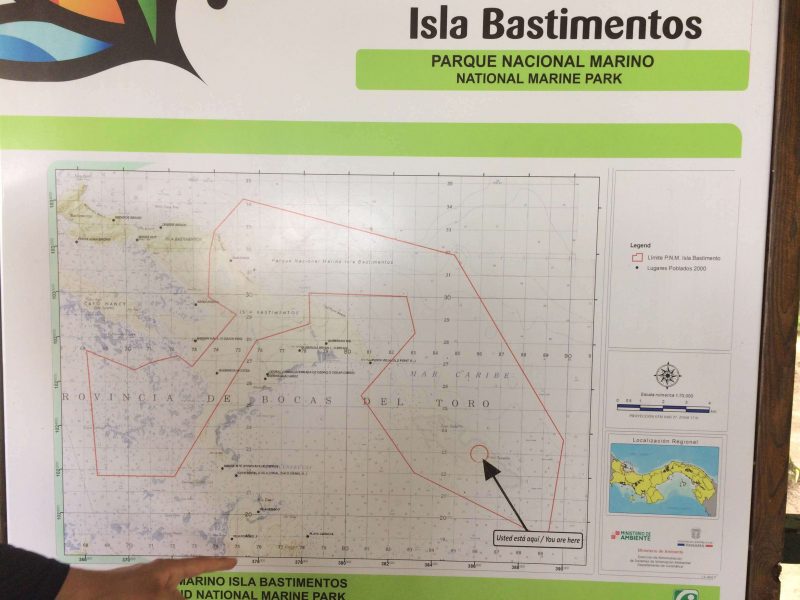 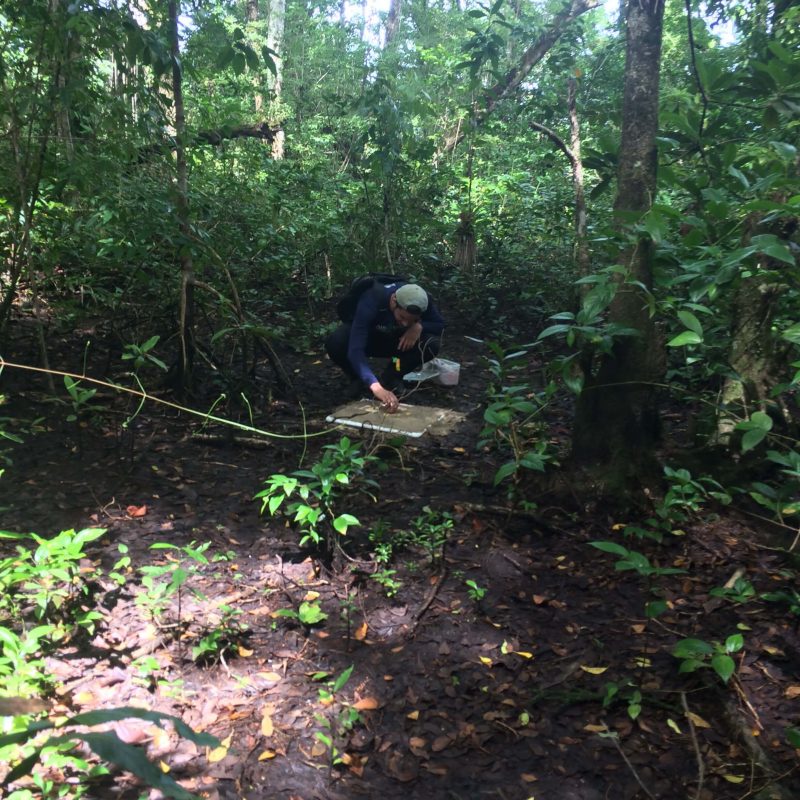 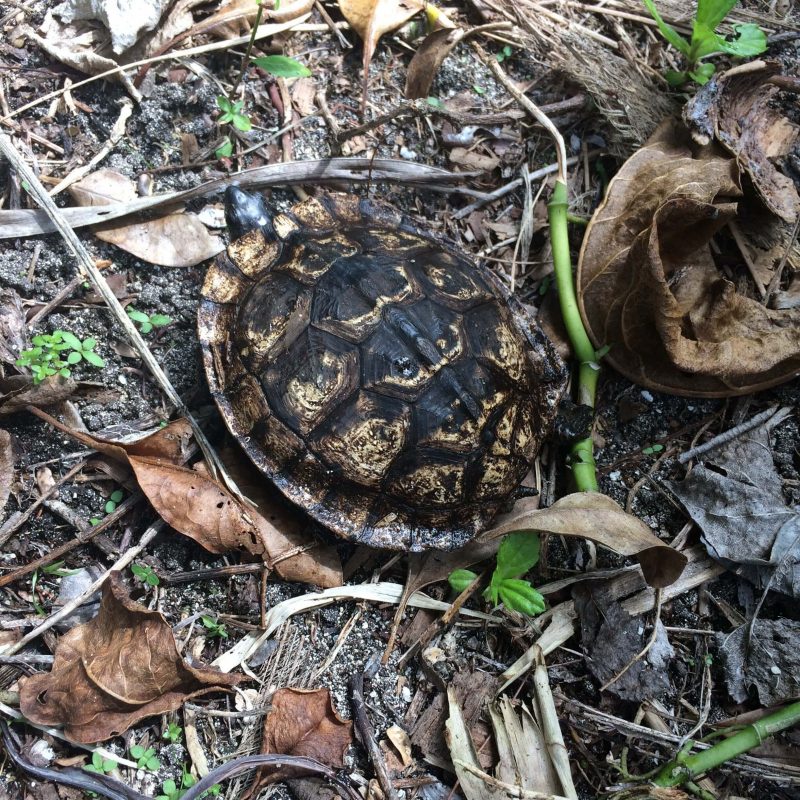 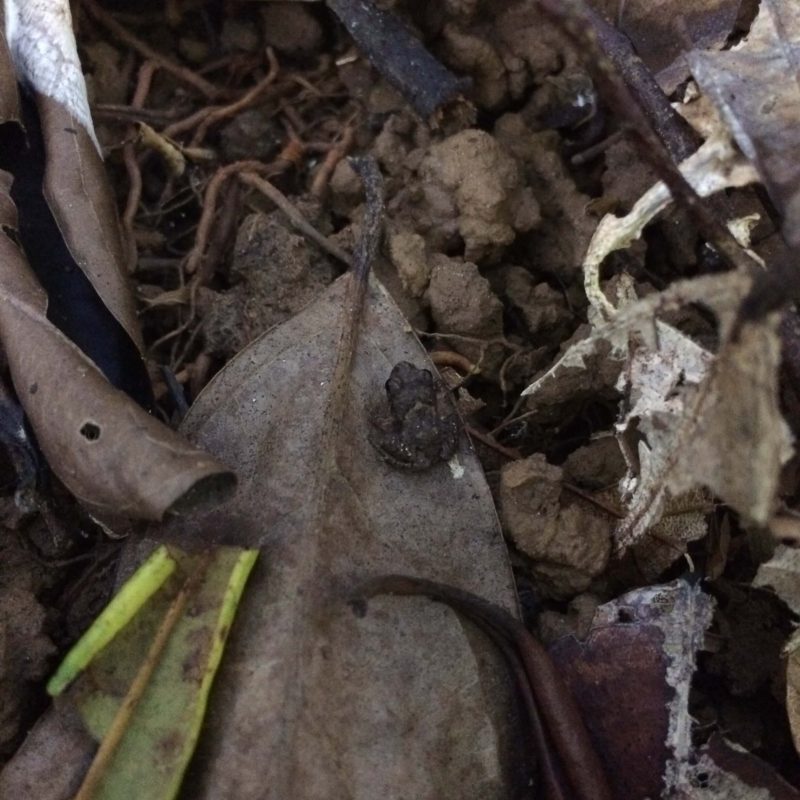 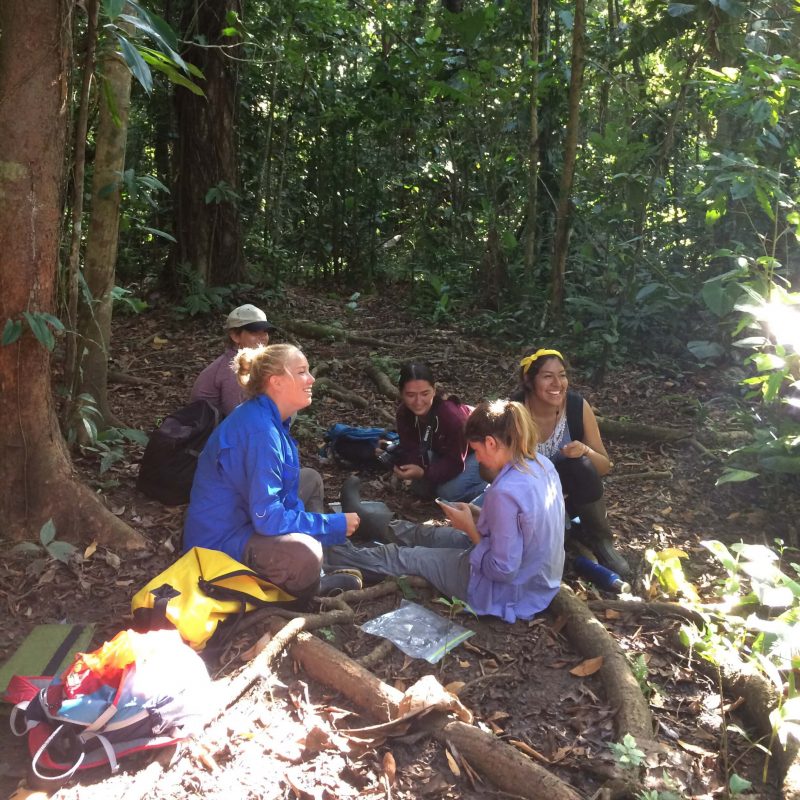