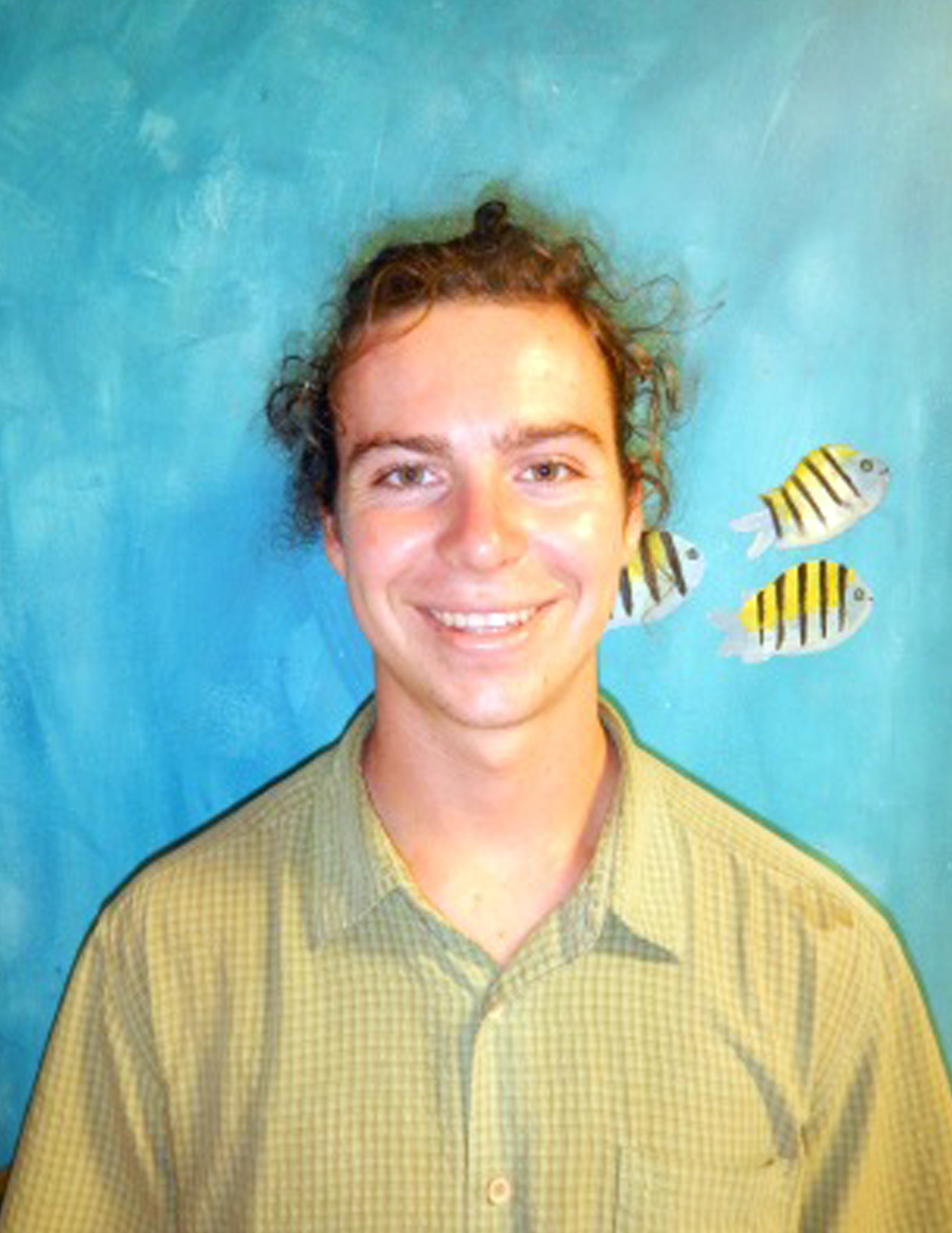 Flexibility and Privilege in TCI

At the end of August 2017, I began to settle into a new home on South Caicos, in the Turks and Caicos Islands (TCI). The Turks and Caicos are located in the Northwest Atlantic, inside of the Bermuda triangle, and very close to the Bahamas. I was returning to school for the first time since December 2016, and was starting my semester with The School for Field Studies at their Center for Marine Resource Management Studies.

Within the first week, I had already fallen into a very fulfilling daily routine. I woke early each morning for a morning run, took a daily snorkel, and finished my evenings playing card games with my new friends. Although the semester was merely beginning, I was gearing up for rigorous studies and was very excited to engage in all the place-based coursework planned for us. In addition, the novelty of living a life of minimal impact on the natural world had lodged itself within me. I readily embraced my daily salt-water showers, washing my clothes in the ocean, and the lathering on of viscous, biodegradable sunscreen each morning. Through the entire process of the first week, I could not help but get very excited about the semester to come. I was planning on scuba diving several times a week, shark and turtle tagging, studying hard, and having a grand old time for several months.

I went into the program knowing it was hurricane season, but I never could have imagined how devastating hurricanes can be. Hurricane Irma, later deemed the most powerful storm ever observed by human civilization, struck the island I was living on, “Big South,” on Thursday September 7th. After only 10 days living in TCI, and two days before the hurricane struck full-force, our group evacuated to the relative safety of North Carolina. We later heard that the the people who remained on the island could reportedly see the eye of the hurricane from the SFS Center. SFS, ever diligent, led us on a stress-free and organized evacuation and took care of our group with a meticulous care that I found astonishing.

However, it was with heavy hearts that we fled the country. The airport in Providenciales (the main airport in TCI) was packed with people. As we walked through the airport, people were begging to purchase tickets on various flights to leave the country. We later learned that we were on the last plane to depart from TCI before the hurricane winds became too strong. For many of my peers and I, the hardest part of the entire experience came as we entered our evacuation plane while many others were left behind. Other people that did not fly out before us endured the hurricane in designated shelters, and, thankfully, there were no fatalities in the entire country.

The rapid change and uncertainty in the collective plan of our SFS community, both students and staff members, was a startling mental shift for everyone involved. Each party involved reacted differently, often with tears, anger, and frustration. However, through the entire Turks and Caicos experience, the SFS community came together in a way that groups often cannot find in the face of happy and stress-free experiences. I provided caring hugs and a shoulder to cry on for people that, only two weeks before, I had never met — and others did the same for me.

While the experiences that we shared in the evacuation to North Carolina were characterized by sadness, nervousness, and uncertainty for the future, there was another, perhaps more profound, understanding that was felt throughout the entire community—we were struck by our own privilege. We, a small group of first-world academics, were granted access to the resources and possibility of escaping the fate of the people of TCI. The heightened awareness of my own privilege, which, to this day, manifests itself partially in a sense of guilt within me when I look back on my time in TCI, has reframed the way that I engage in and analyze the interactions that I observe between myself, other people, and with the world. These realizations played out in a very tangible way when, after the SFS program was cancelled, I was relocated to Panama to finish the semester at the SFS Center for Tropical Island Biodiversity Studies.

As an environmental scientist and self-proclaimed environmentalist, it is easy to criticize others, often those with less privilege, for taking part in environmentally irresponsible behavior. This widespread trend was obvious in Panama, where only the economically privileged can afford to buy organic produce at the grocery store or to pay for trash collection from their residence. I often overheard American ex-patriots debating and discussing the issues of waste management (both human waste and trash) and unsustainable development that have devastated, in many ways, the ecology and “pristine nature” ideal of the Bocas del Toro region in Panama. Guilt from these ex-patriots was often dealt upon Panamanians, who were often the culprits of the physical acts of environmental degradation (dumping trash in the ocean, etc.). However, my individual experience of the ecological damage differed significantly from that of other Americans, likely because of my personal recognition of privilege and the role that privilege plays in the livelihoods of people of Panama. Not only was I able to better understand the various lenses of environmental issues through my recognition of privilege, but I have also been driven towards incorporating environmental responsibility even deeper into my own lifestyle and into the communities that I inhabit. Therefore, despite the fact that my experience in the evacuation from the Turks and Caicos was unforeseen, the lessons of privilege and perspective that the experience granted me were likely more influential in my life than any lessons that I could have acquired through a stress-free semester in a tropical paradise.