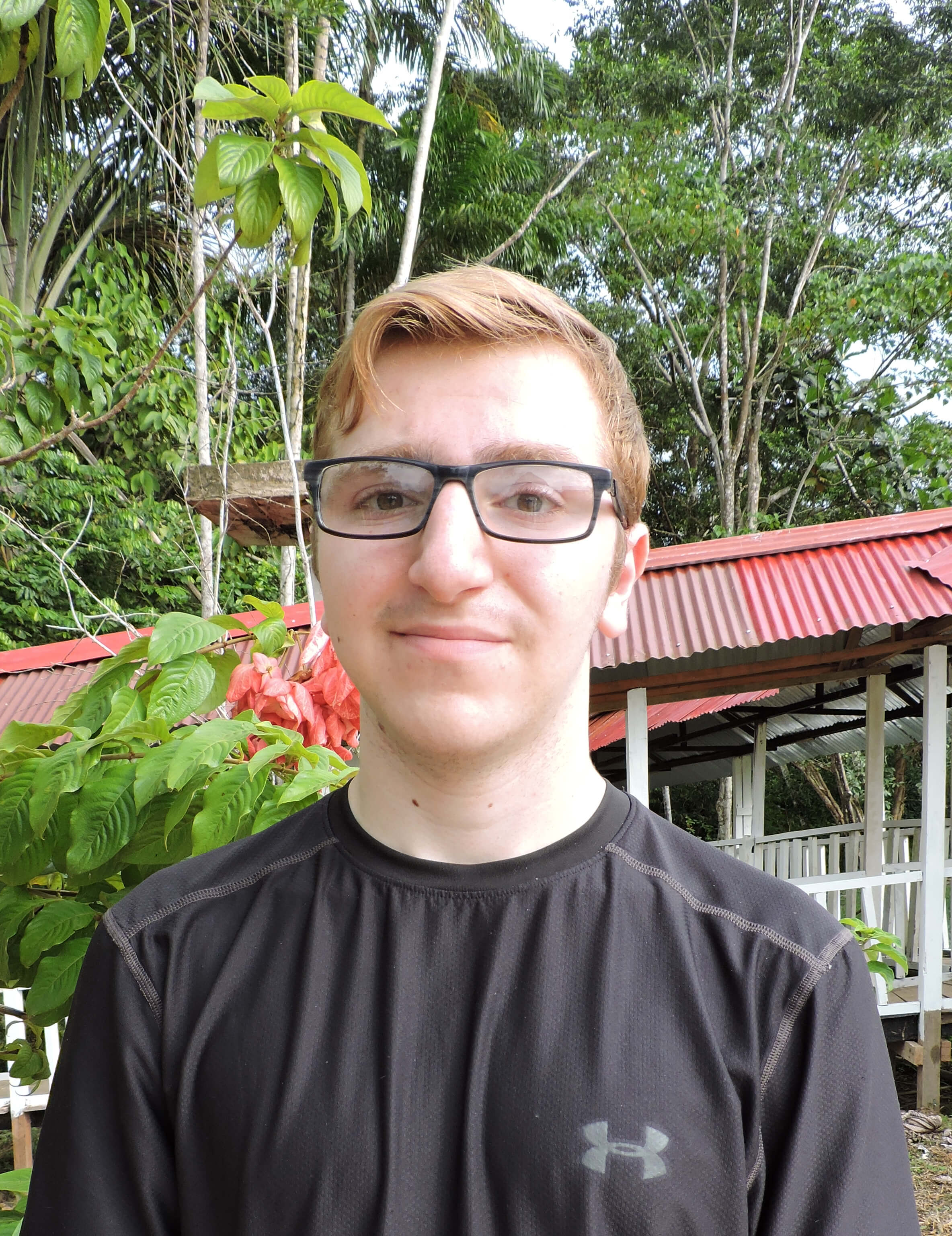 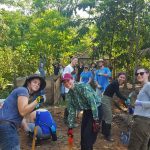 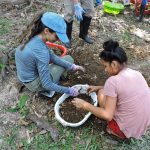 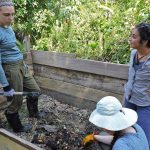 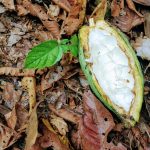 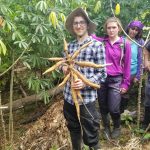 Hola amigos! My name is Harris, and I am an environmental science student at Clark University, in Worcester, Massachusetts. Coming from a small town in Eastern Massachusetts, I have spent a majority of my life speaking Spanish while being surrounded by forests and farms. Throughout our program, there have been many opportunities to immerse oneself in the Amazonian rainforest among other environments here in Peru. My peers and I have had the fortune of hiking and studying many of the trails on and around our field station. The flora and fauna here in Peru are incomparable, and the sheer biodiversity of it all is astounding! As a foodie and local agriculture enthusiast, I am also amazed at the variety of fruit growing here. Upon entering our field station, you walk down a long driveway lined with guava trees among palm fruit trees. I’ve been able to eat fresh guavas for breakfast seconds after picking them, which is extremely satisfying.

At our brand-new field station there are plenty of surprises like these guavas for us to discover. Whether during insightful group reflections or incredible nighttime views, we have been positively shocked by each other and the world around us. One neat aspect of this program is that everyone is on the same daily schedule, which has resulted in a tight-knit community here at the center. One experience that really helped bring us together was the Faena during our second weekend, where we came together as a community to build a new garden for our Center of Amazon Studies.

We worked with the kitchen staff and maintainers of our facility among other community members to create this new space for our center. We had a few different teams during our Faena. I was a part of the compost committee, where we re-purposed a large compost trough for our food waste system. In order to properly dispose of our food waste we organized the old compost in the bin and made a multi-layered system to optimize it. Other projects that day included shoveling out plots for our garden, while others rescued and watered small plants for later planting. These included Peruvian tomato plants, cilantro stalks, and mango saplings! Through all our hard work, we not only built a community garden but also cultivated the friendships we had started to make across our community. 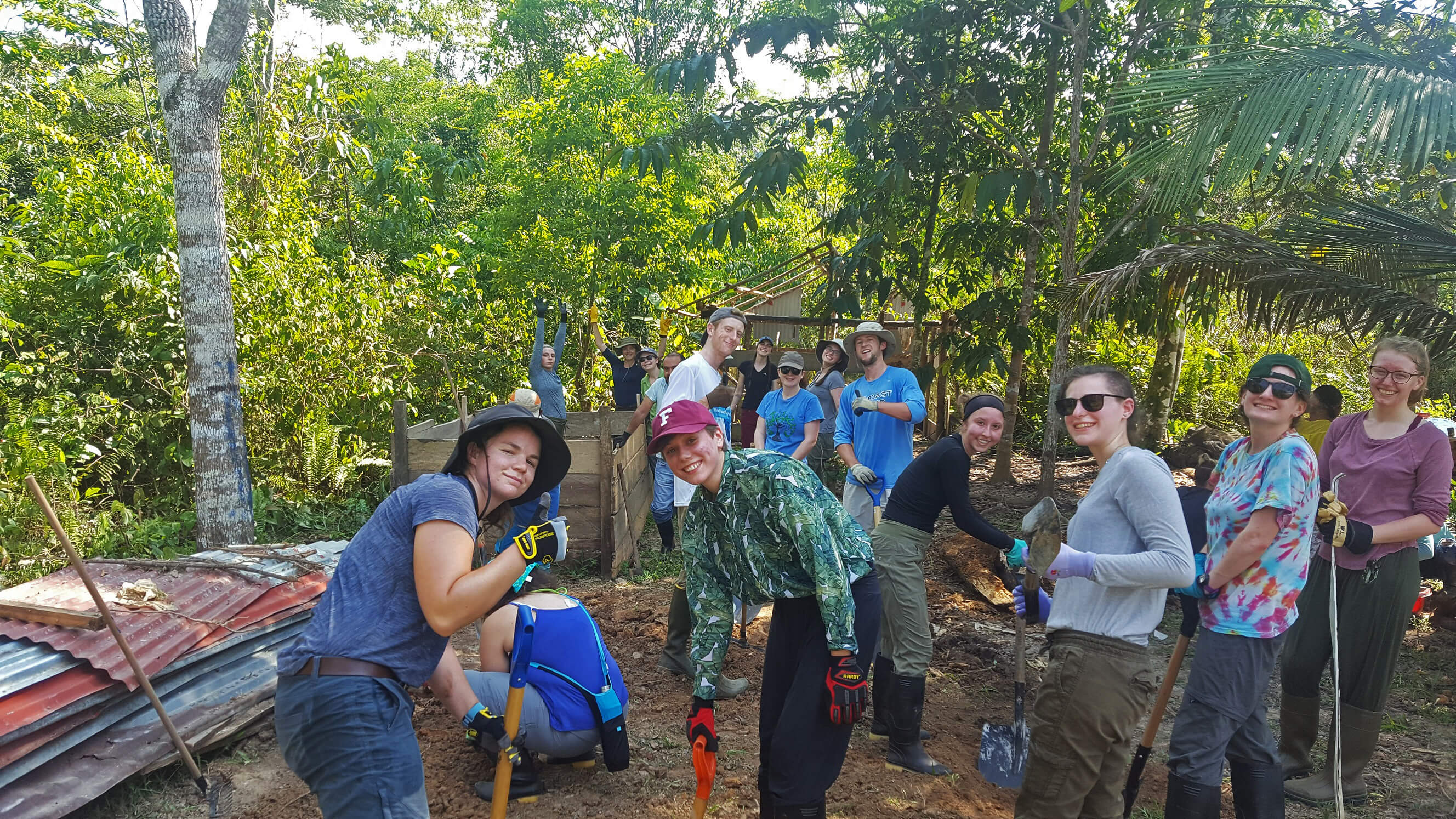 During the Faena. Photo courtesy of Brielle Seitelman 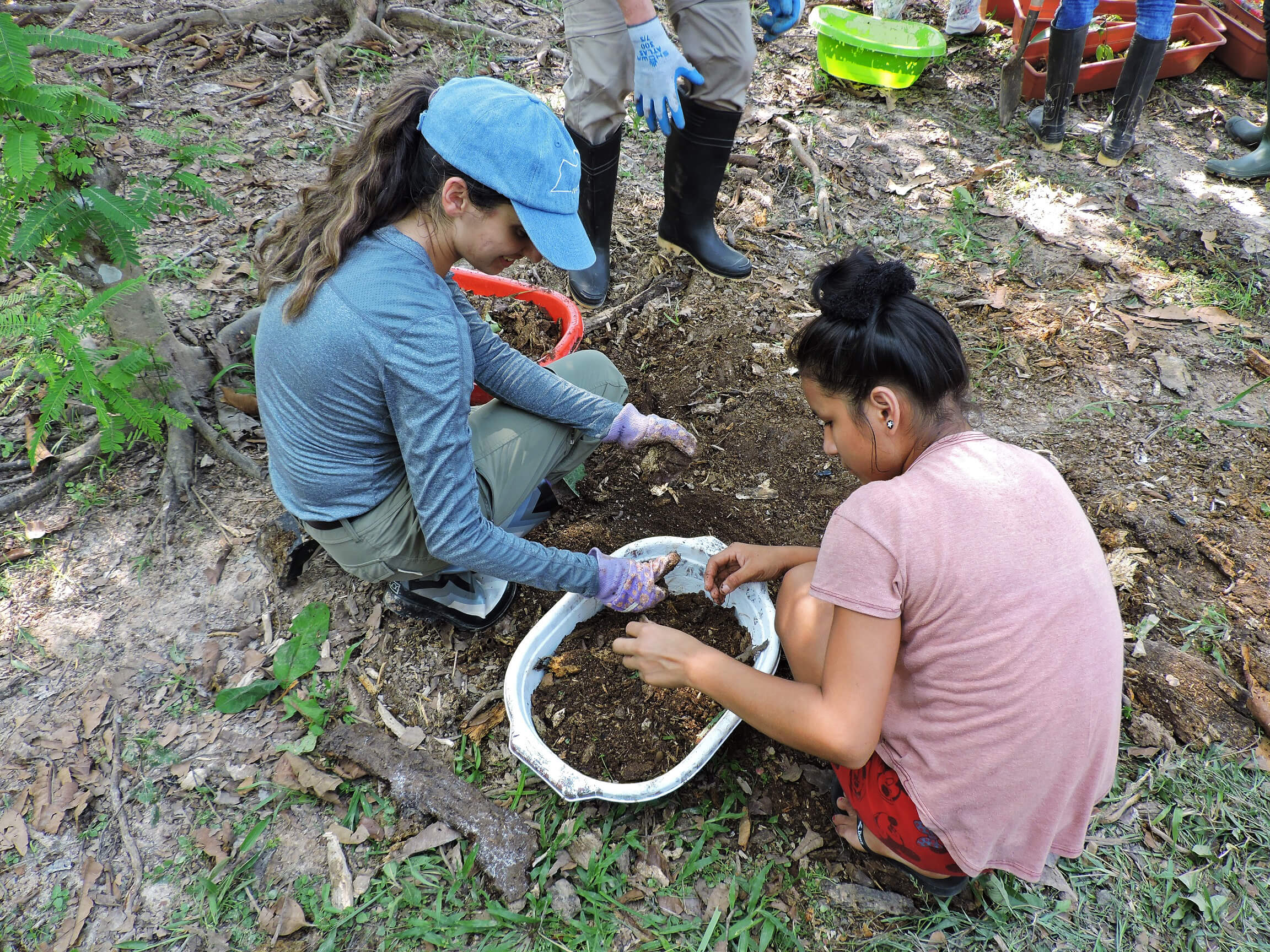 During the Faena. Photo courtesy of Valentina Arias 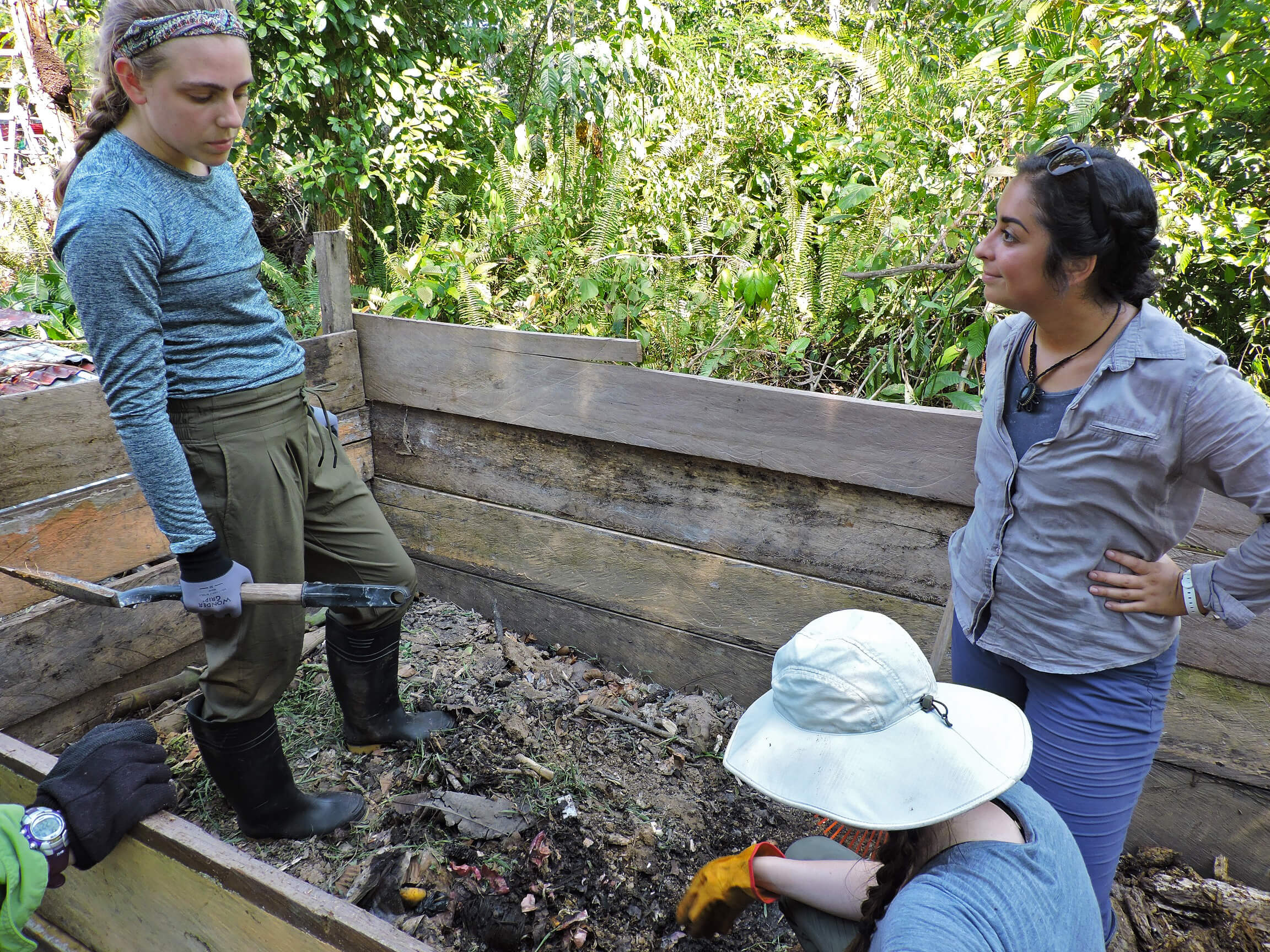 During the Faena. Photo courtesy of Valentina Arias

Since our Faena, our group has had other notable experiences with the land here! During the third week of our program we traveled a few hours upriver to the indigenous community of Sucusari. The Maijuna people welcomed us with open arms into their community, which we learned about through both field exercises and personal interviews. Our trip to Sucusari spanned 5 days, and included many highlights, such as a canopy walkway tour where we saw many birds and plants from the top of the forest! My favorite part of the Sucusari trip occurred on the second day of our trip, when we engaged with the Maijuna community.

We arrived by boat, and were soon introduced to various members of the Sucusari community. One man, Telmo, took us upstream for a tour of his chacras, which is the local word for farming plots. As we gathered around Telmo’s cacao trees, he told us about his life in Peru. We were told of his first home in San Martin (a region of the Peruvian Amazon), where the cacao trees originated. After harvesting and drying the seeds from the cacao fruit (which are used to make chocolate), he sells them at the markets in Iquitos so that his five kids are well-supplied for school. Many Maijuna people have begun to sell “cash crops” such as cacao for a variety of daily needs, but they primarily subsist on a diet of fish, jungle meat, and chacra crops. 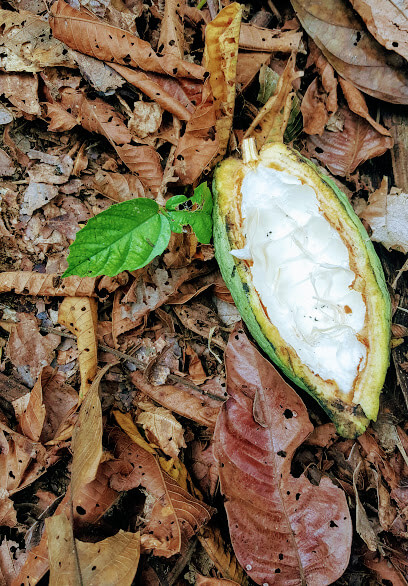 One of these subsistence crops is yucca (also known as manioc or cassava). This plant is common throughout the tropics, and we eat it fairly often with our meals at the field center. After sampling fresh cacao from Telmo’s first plots, we visited another plot where yucca and plantain trees were growing. I had the privilege of harvesting the yucca straight from the ground. I had never picked this root vegetable before, and so I pulled it out with fervor. In one tug I revealed the yucca roots beneath the tree’s white stalks, which I proudly showed my friends (see attached photo). At the end of the day, I gave the yucca to Victorino, one of the Maijuna who helped me harvest it. 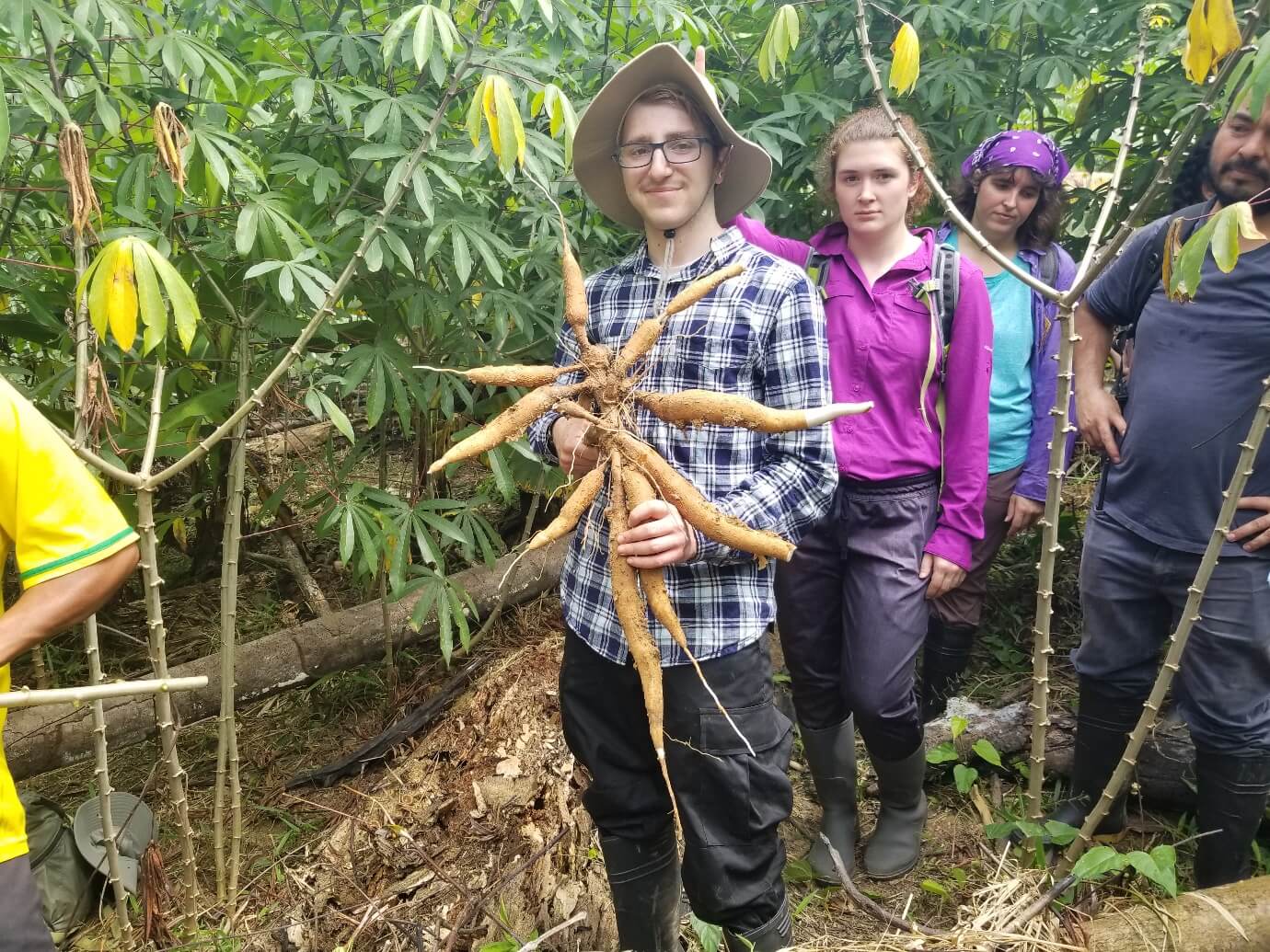 Feeling fierce with the yucca

This was a highlight of my trip. To help provide food for an indigenous family is incredibly humbling itself. On top of that, is astounding to think that such as a simple root vegetable like yucca brings so much sustenance to people all around the world. Getting to speak Spanish and collaborate with native Peruvians in a variety of landscapes has added many memories to my studies here. Throughout the program, our immersion and integration into the Peruvian Amazon has been overwhelmingly positive. Whether forest or farm, community gardens or chacras, Peru has been incredible! Soon we will travel to the Sacred Valley and Cusco, where the Andes Mountains stand tall. I look forward to studying in these environments, and hope to experience more wonderful tropical foods and cultures along my Peruvian journey! 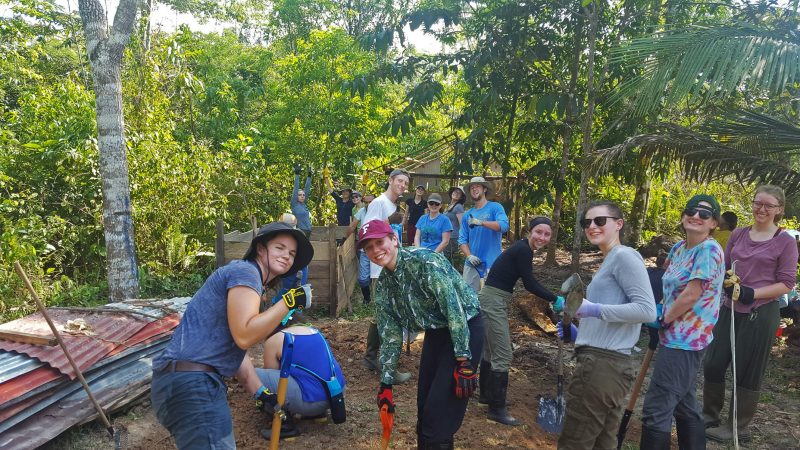 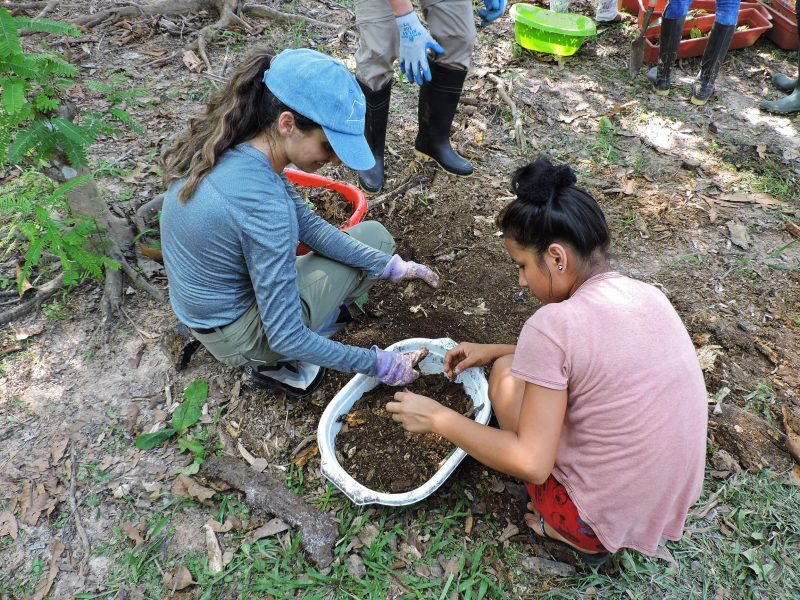 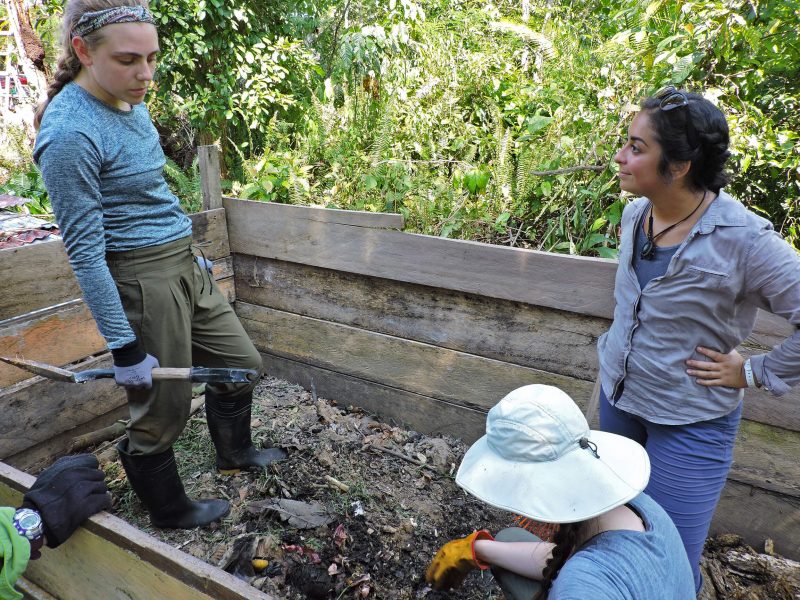 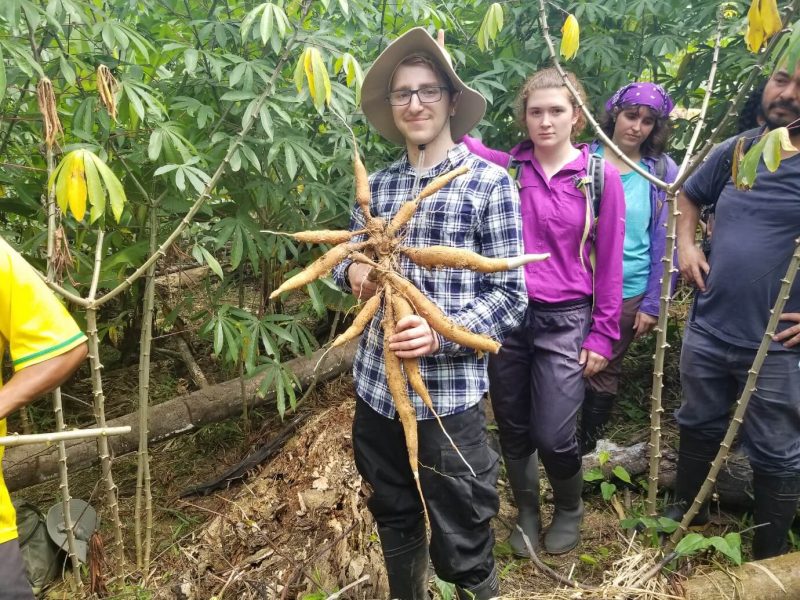