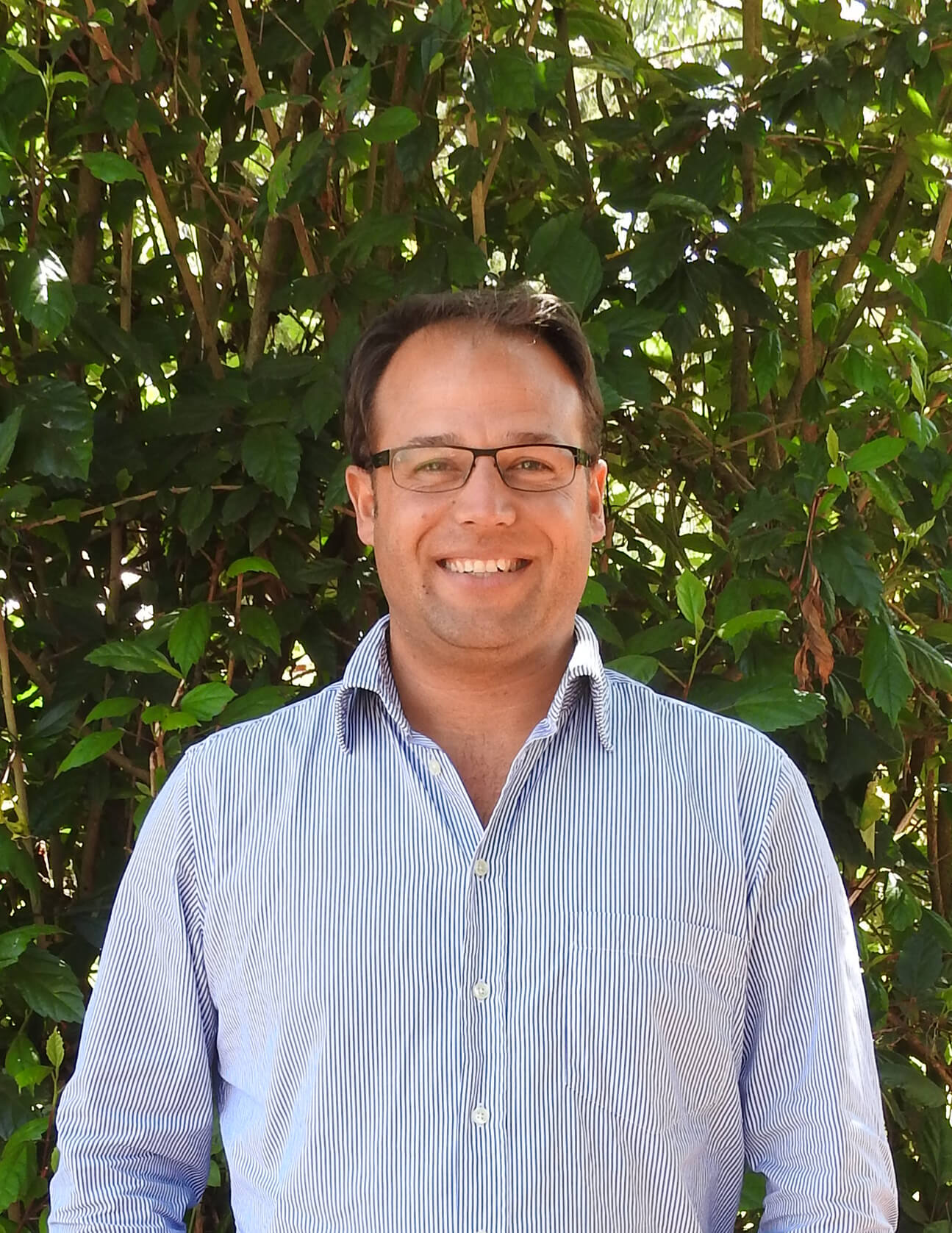 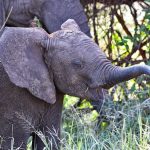 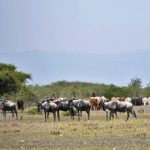 The Tarangire-Manyara ecosystem of Northern Tanzania is one of the few remaining places in this world, where large ungulates migrate in response to seasonal variation in resources. When visiting Tarangire National Park during the dry season (June-October), one can observe huge herds of wildebeest and zebra aggregating around the perennial Tarangire River. When this semester’s students carried out the seasonal animal count, we counted hundreds of elephants, impala, buffalo but only few wildebeest and zebras were detected. So where are they during the rainy season? 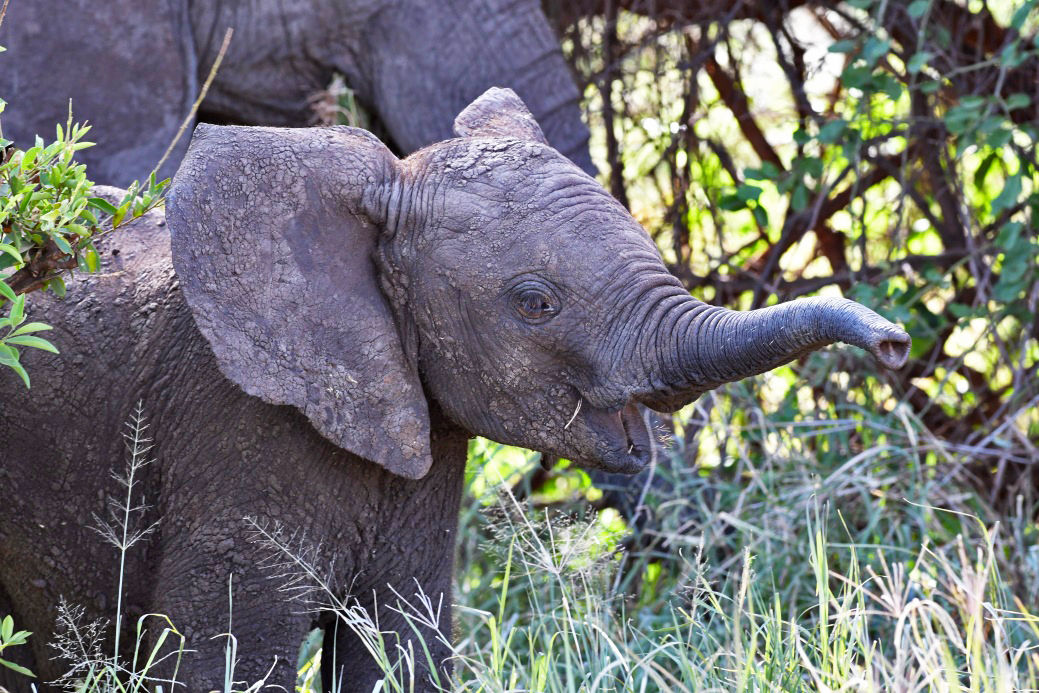 Just two days later, we conducted an additional animal count in Manyara Ranch – a wildlife conservancy and pastoral area just a few kilometres northwest of Tarangire National Park – and we saw hundreds of zebras and wildebeest! As we had learned a week before during a guest lecture on wildebeest migration, we saw first-hand that most zebras and wildebeest spend most of the rainy season in areas outside fully protected areas. Grazing ungulates migrate from the park likely because the soils in the Simanjiro plains to the east and the plains (Manyara Ranch towards Lake Natron) to the north of Tarangire are richer in nutrients and thus support more nutritious grasses during the rainy season. Despite substantial human population growth, expansion of infrastructure and farmland, large ungulates are still able to migrate through most parts of the ecosystem. Current research suggests that losing this migratory connectivity would have substantial cascading effects for the ecosystem. For example, when migratory ungulates are absent, giraffe calves have a lower survival probability, likely due to increased predation by lions.

However, when wildlife moves into areas where humans live, farm and keep their livestock, conflict is inevitable. Students learned this directly when conducting interviews on human-wildlife conflicts with residents of the ecosystem. So why should people support conservation efforts if the wildlife mainly causes hardships (damages in the agriculture, livestock depredation, etc.) to them? During our last expedition day, we visited Burunge Wildlife Management Area. In this community-based conservation approach, land is set aside for wildlife (mainly areas connecting Lake Manyara and Tarnagire National Parks) and money is primarily generated via photographic tourism. This income is used for managing the area and for community projects (schools, health facilities) that directly improve the livelihoods of the local communities. While this approach is associated with its own challenges, it is a big step towards sustainable co-existence of wildlife and humans. 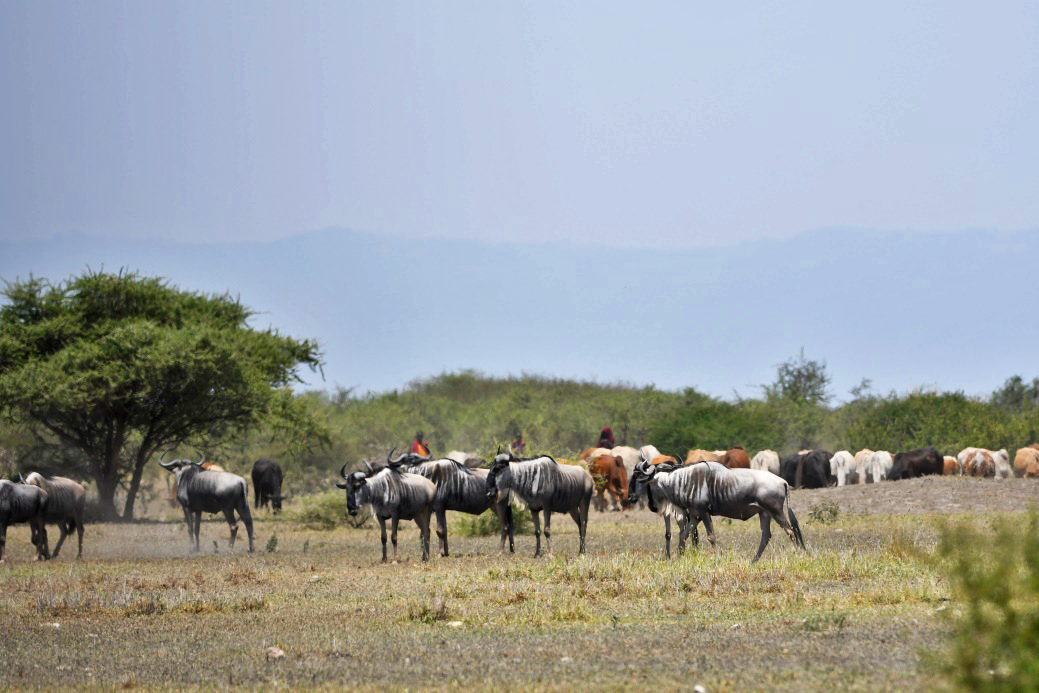 Wildebeest and cattle from Maasai sharing a pasture in Manyara Ranch 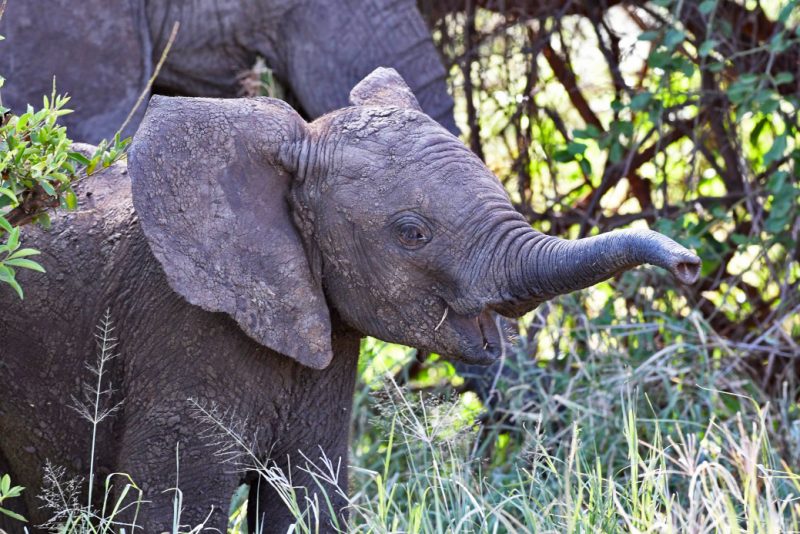 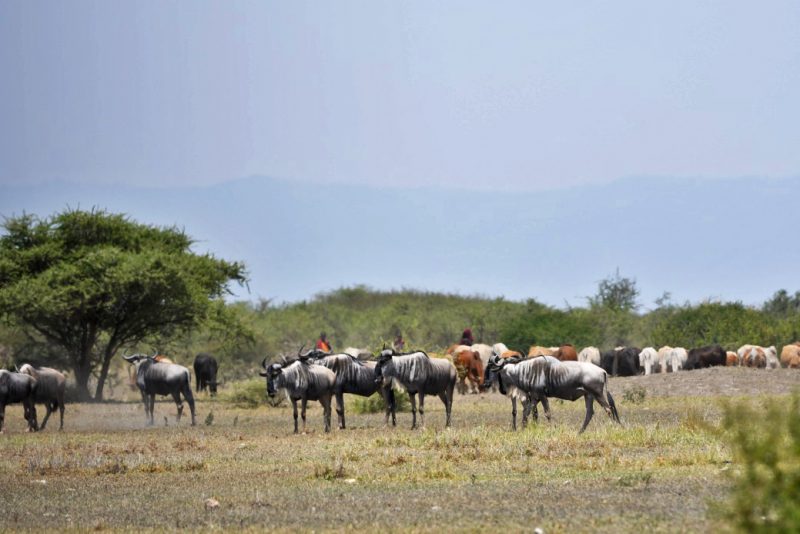