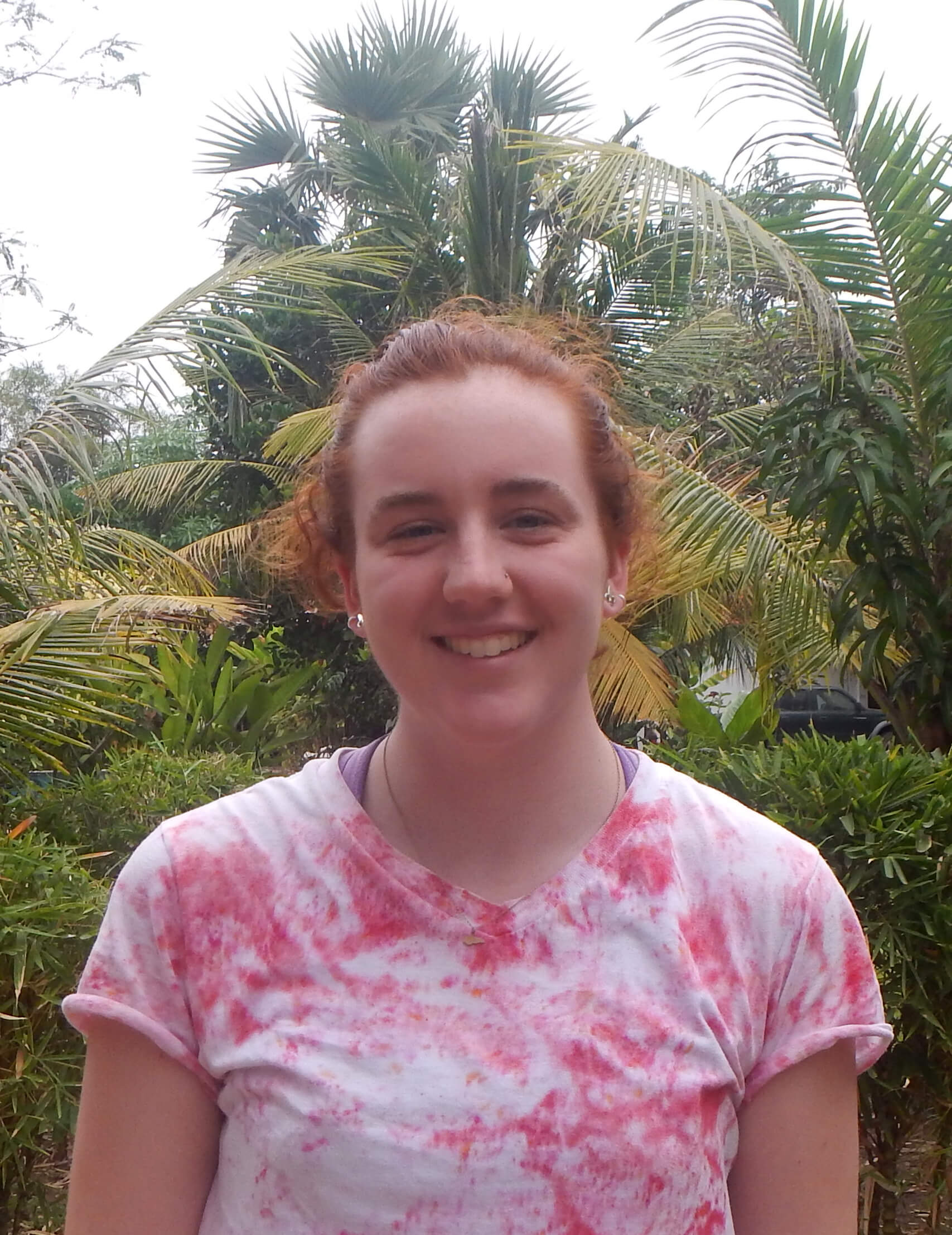 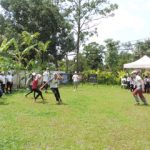 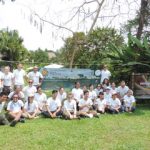 Education is a basic human right. Tuck that idea into your back pocket, we’ll come back to it later.

After a two-week-long endeavor full of bus rides and their goofy drivers, a few weird and wonderful card games, elephants, gibbons, enough sweetened condensed milk to make a general practitioner squeal, and the Irrawaddy Dolphin and the debate to save it, we found ourselves back in what now seems like home, Siem Reap, for World Wildlife Day. The event was organized as a collaboration between an NGO known as Fauna in Focus, SFS, and Pannasastra University Cambodia (PUC). Schools from around Siem Reap and any other community members interested were invited; it involved a series of booths where visitors could partake in any number of activities from looking at Cambodian insects under a digital microscope to playing a board game about endangered species.

My mini-team included fellow SFS student, Molly, and a PUC student, Heng. Our station was yard games, our biggest game being something known as the Mekong River Run. For any Americans out there that remember group games from childhood, it’s quite similar to sharks and minnows. Most players start out as different animals that are found within ecosystems in or around the Mekong River. Standing between them and where they must run (or swim) are obstacles such as dam construction, overfishing, or hazardous chemicals. If an animal is stopped (tagged) by one of these obstacles while running across the field, they then become an obstacle. Eventually, as the number of species in the ecosystem dwindles, we have a brainstorming session with the group to conjure up some ideas about how to reduce these hazards and help the wildlife.

As we were running maybe the third or fourth round of that game for the day, Heng, the PUC student in our team that had grown to become our friend over the last few weeks, amazed me. We were playing with a group of students all around late primary school age, maybe 9-10 years old. As we came together as a group to discuss the game and how we could help the ecosystems along the Mekong, Heng lit up. She started speaking eagerly in Khmer, and although I had no idea what was truly being said and discussed, the look of excitement and eagerness on the students’ faces said enough for me. Within minutes the students were shouting at answers to a question she had posed, and Heng continued to interact and chat with them for about five more minutes. Immediately afterward, I asked her what was discussed: “Megan, they had so many good ideas about what to do! They wanted to ban overfishing and find other activities for fisherman and reduce dams. It was amazing!”

And now it’s time you pull that little idea back out of your back pocket: education is a basic human right. For what I find so unique about education is its ability to inspire and its ability to stir hope in all infected by it. At that moment I was reminded of the power of education, and the power of hope. To hope for something different in the future because of students like us and students like Heng and students like those I had the great privilege of meeting this past week at World Wildlife Day. 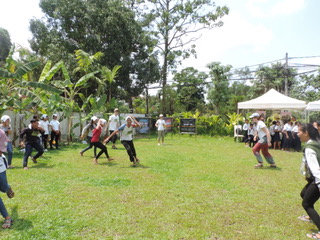 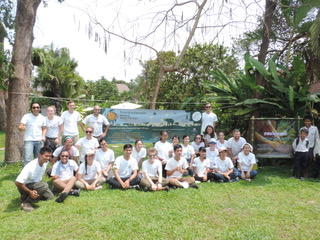