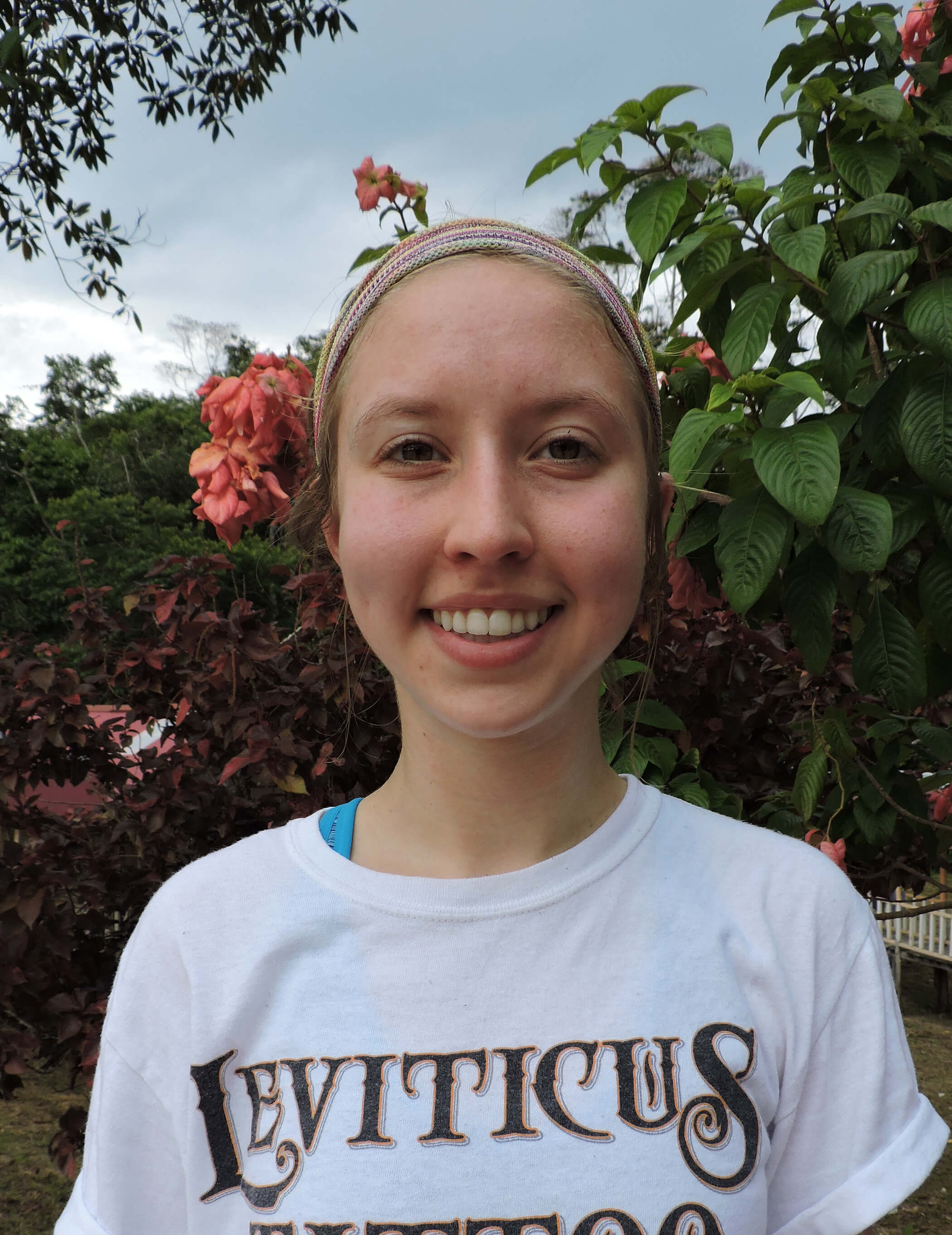 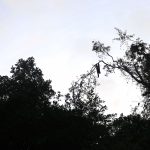 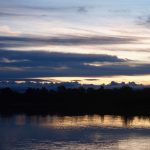 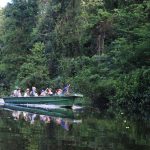 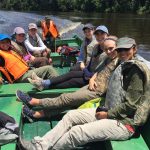 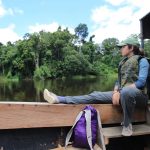 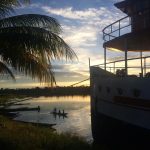 It’s finals week here at the SFS Center for Amazon Studies. Between preparing for Directed Research, attending review sessions and occasional study breaks in the pool, I’ve been reflecting on our most recent adventure. Last week we returned from a 6-day riverboat expedition to Pacaya-Samiria National Reserve in northeastern Peru.

On March 25th we took a bus to Nauta where we boarded the Rio Amazonas, a restored and remodeled Rubber Boom riverboat. There Dr. Richard Bodmer, the lead scientist of the expedition, greeted us. The boat instantly felt like home – and not just because the wood paneled walls mirrored the interior of my grandmother’s living room. The quarters were close, but cozy.

From the time of departure, the trip into the heart of the reserve took about two days. During this time, Dr. Bodmer gave several lectures that brought many of the concepts we’ve covered in our classes throughout the semester. We learned about the ecology of Várzea forests, which are seasonally inundated by white water rivers. We paused mid-lecture to watch the light-colored, sediment heavy water of the Marañón River mix with the black water Samiria River, darkly colored because of tannins. Amazonian river dolphins are known to favor river confluences, and it was here that we had the first of many river dolphin sightings. On our second travel day we learned about the survey methods we would be using to monitor terrestrial, arboreal and aquatic species. We also got some downtime – a nice change of pace from the packed schedule we have at the Center. Many of us spent time reading at the bow or relaxing on the upper deck. 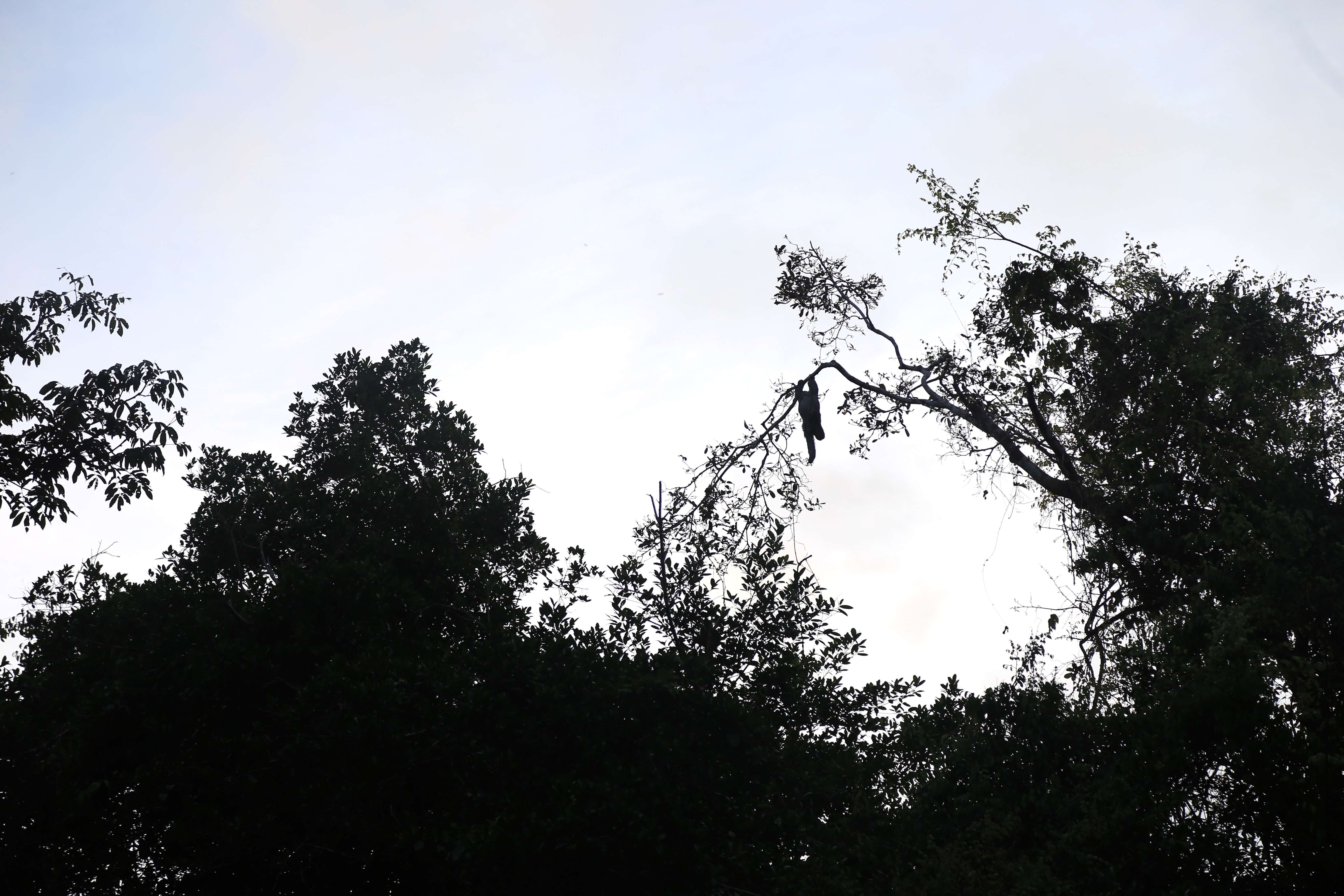 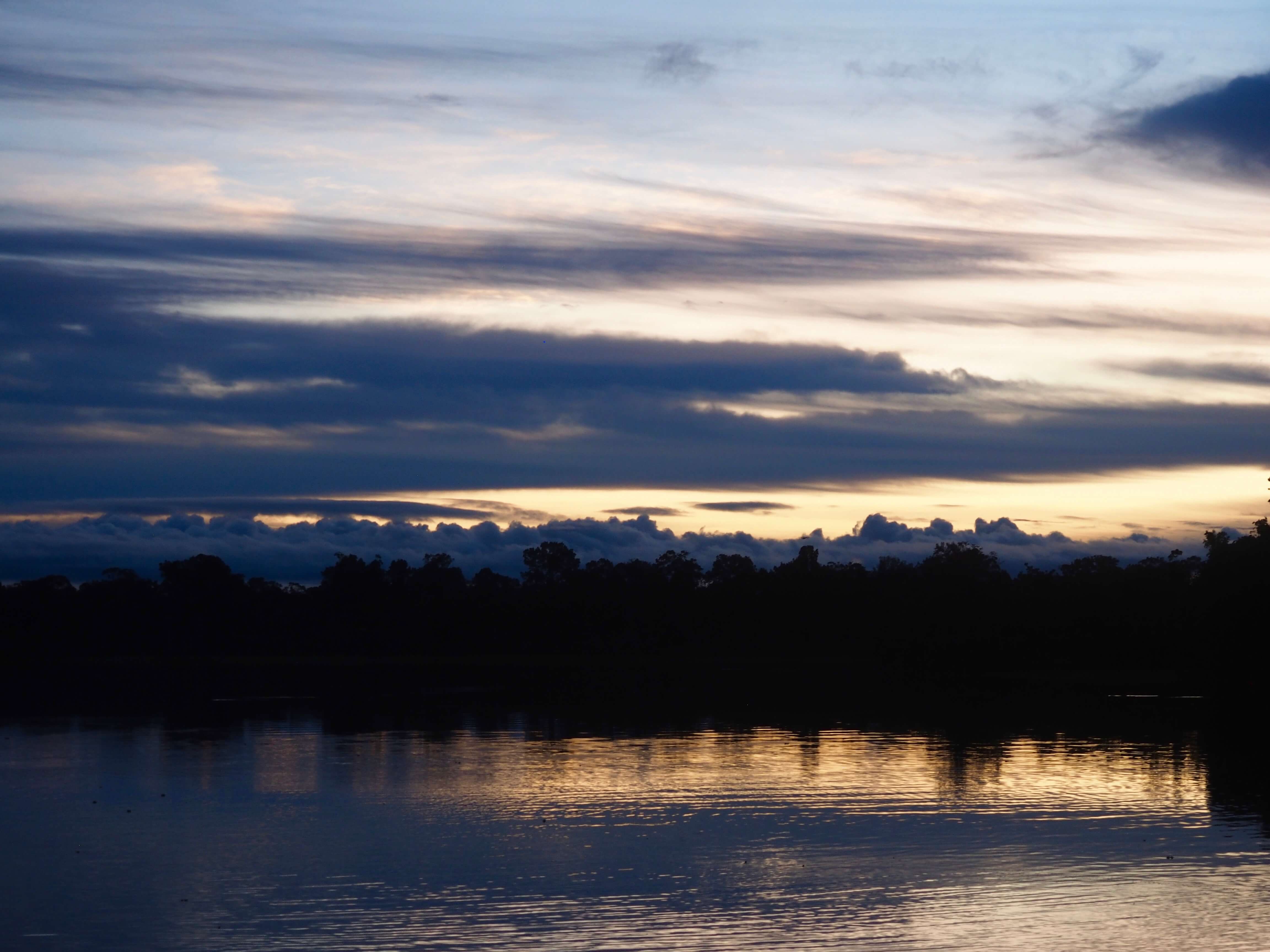 Over the next three days we split up into groups to conduct surveys along transects throughout the reserve. Rain or shine we went out by boat with researchers to monitor macaws, search for dolphins, count fishing bats and wading birds, track caiman and census fish. I’ve never liked fishing, but the possibility of catching a piranha on a hand-made rod gave the activity a new appeal. Each day, groups went our as early as 5:30am and the last survey didn’t come home until 22:30. While heading to each site we eagerly scanned the trees and shorelines for primates, sloths and giant river otters. The information collected during these surveys is part of a long-term research project and will contribute to a better understanding of the impact of changing flood cycles on wildlife populations. 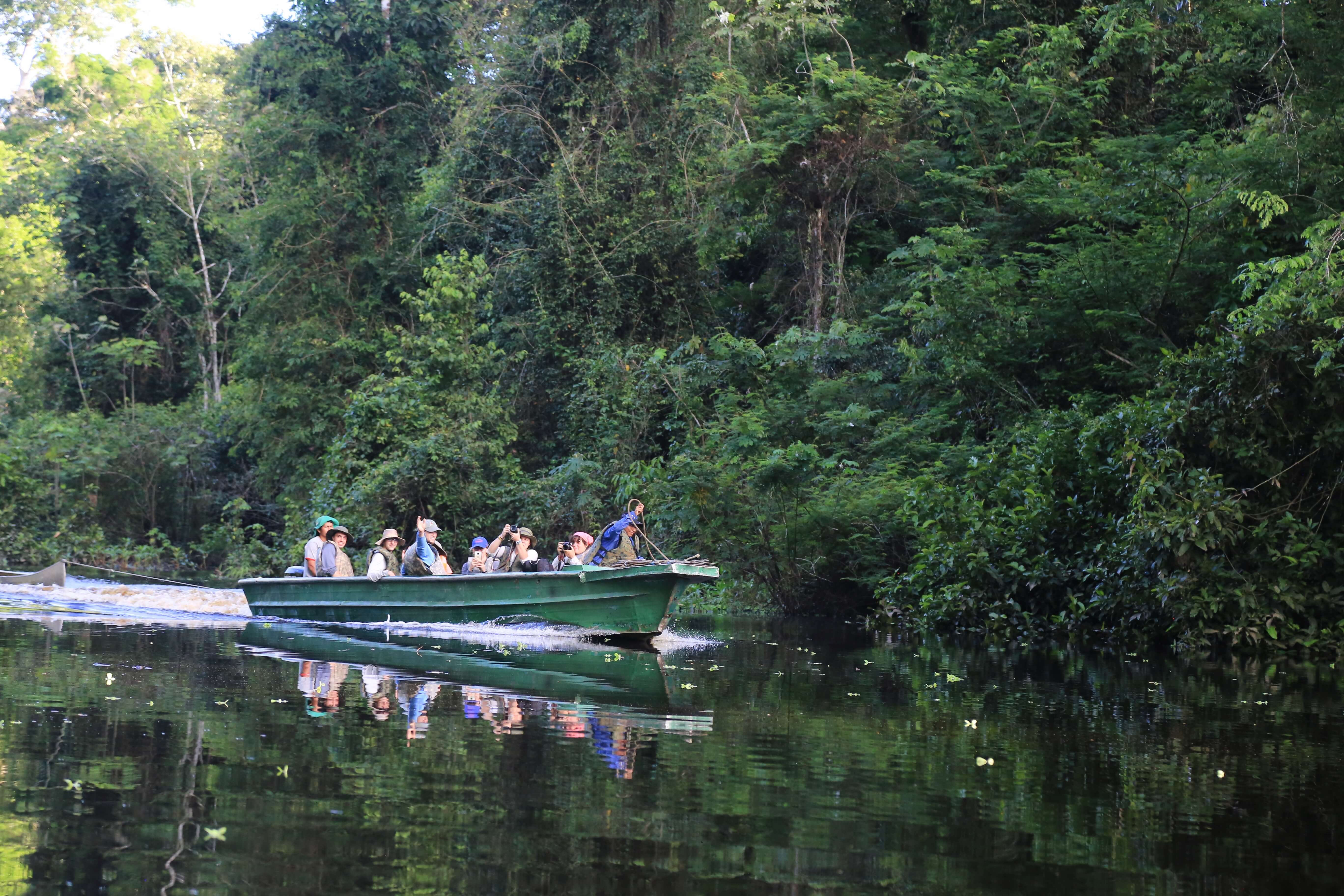 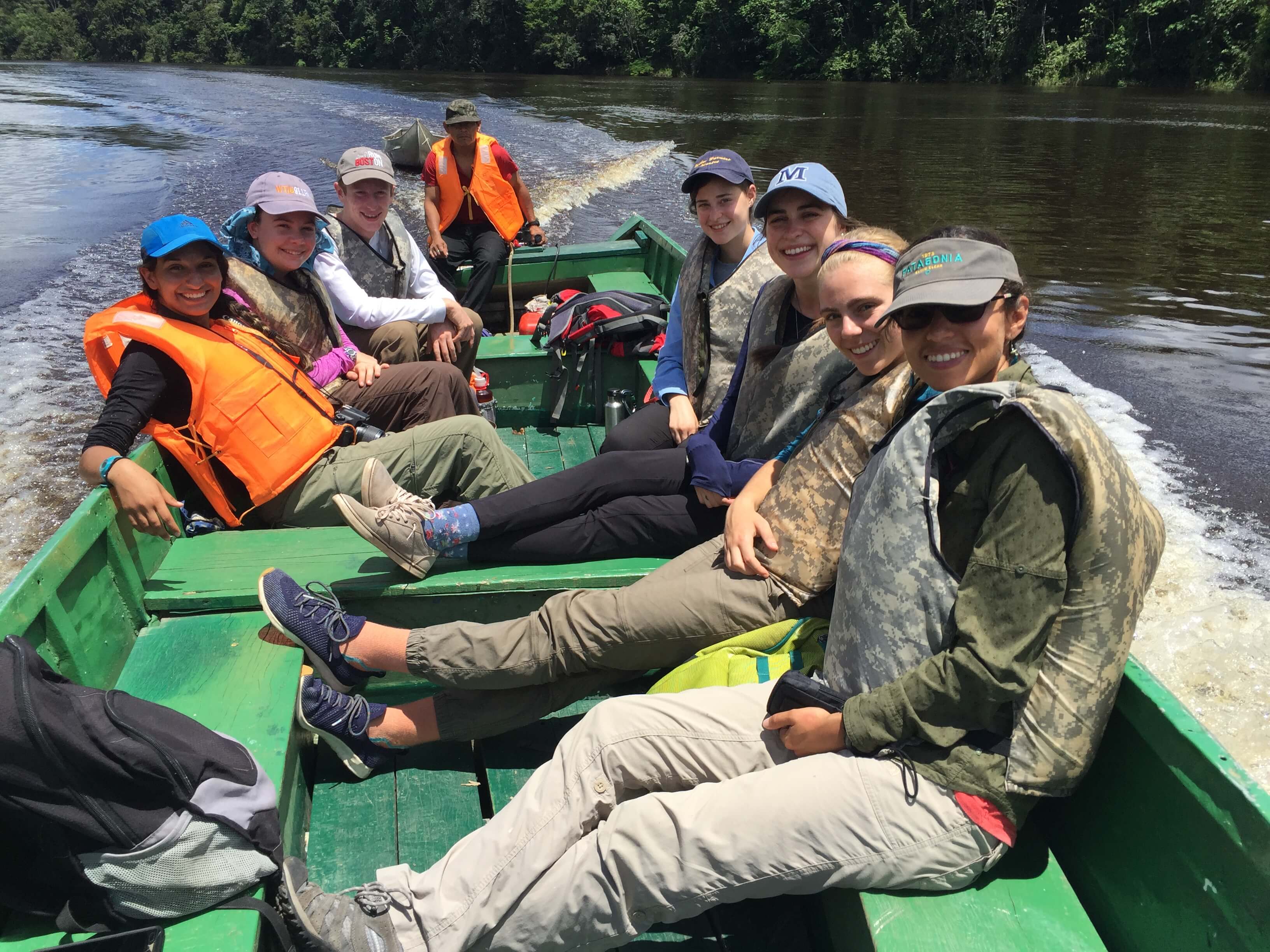 After an exiting week of surveying wildlife we started to make our way back to Nauta. Just before the edge of the reserve we stopped in Bolivar, an indigenous Cocama community. The Earthwatch research team has been working with Bolivar to develop management plans to protect their livelihoods and the wildlife of the Samiria Basin. We were welcomed warmly, received a tour and played a memorable game of fútbol with the kids of the community.

We left the boat knowing that we had contributed a small part to a larger study to monitor the wildlife of Pacaya-Samiria National Reserve and track the impacts of climate change. It was a journey we will not soon forget! 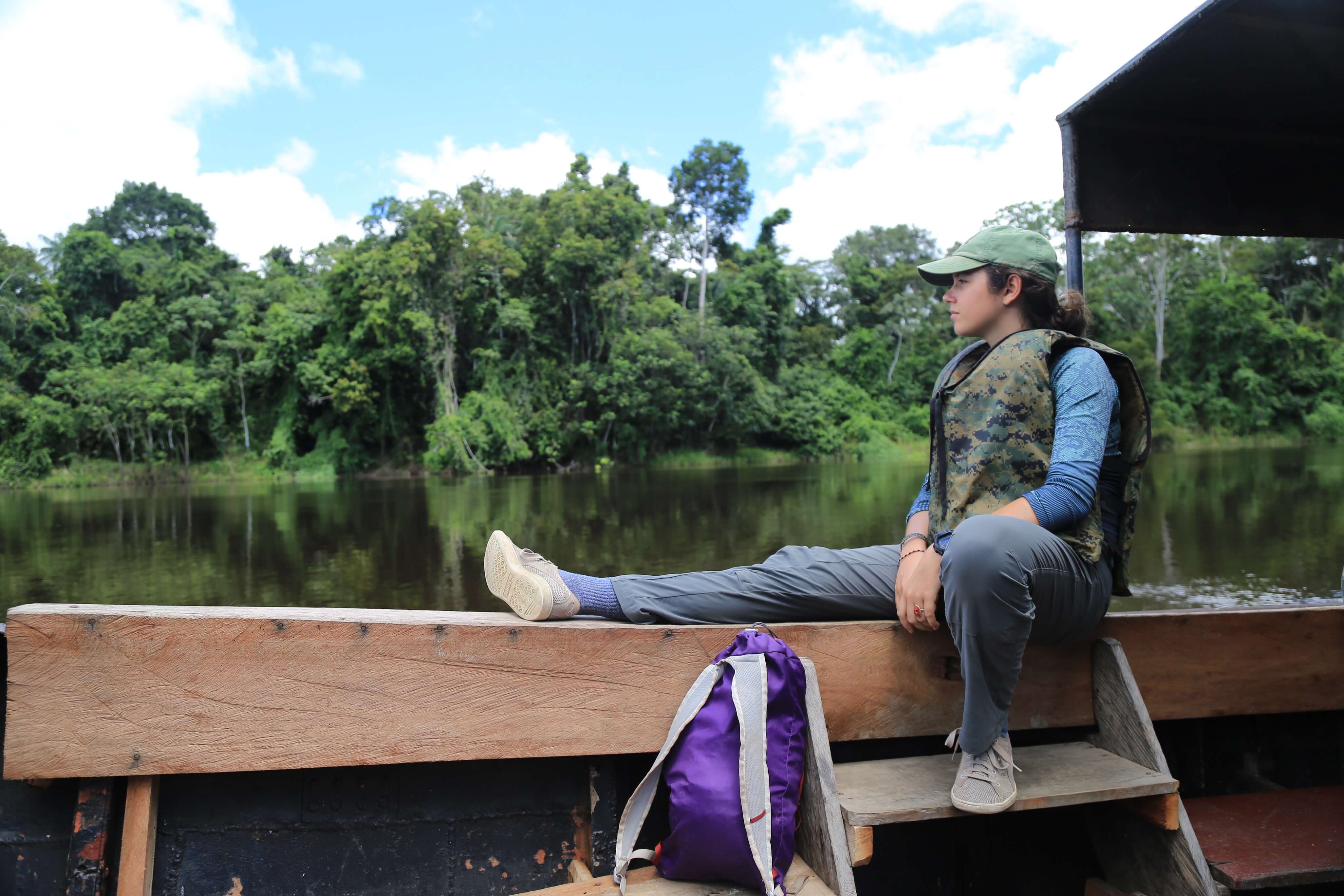 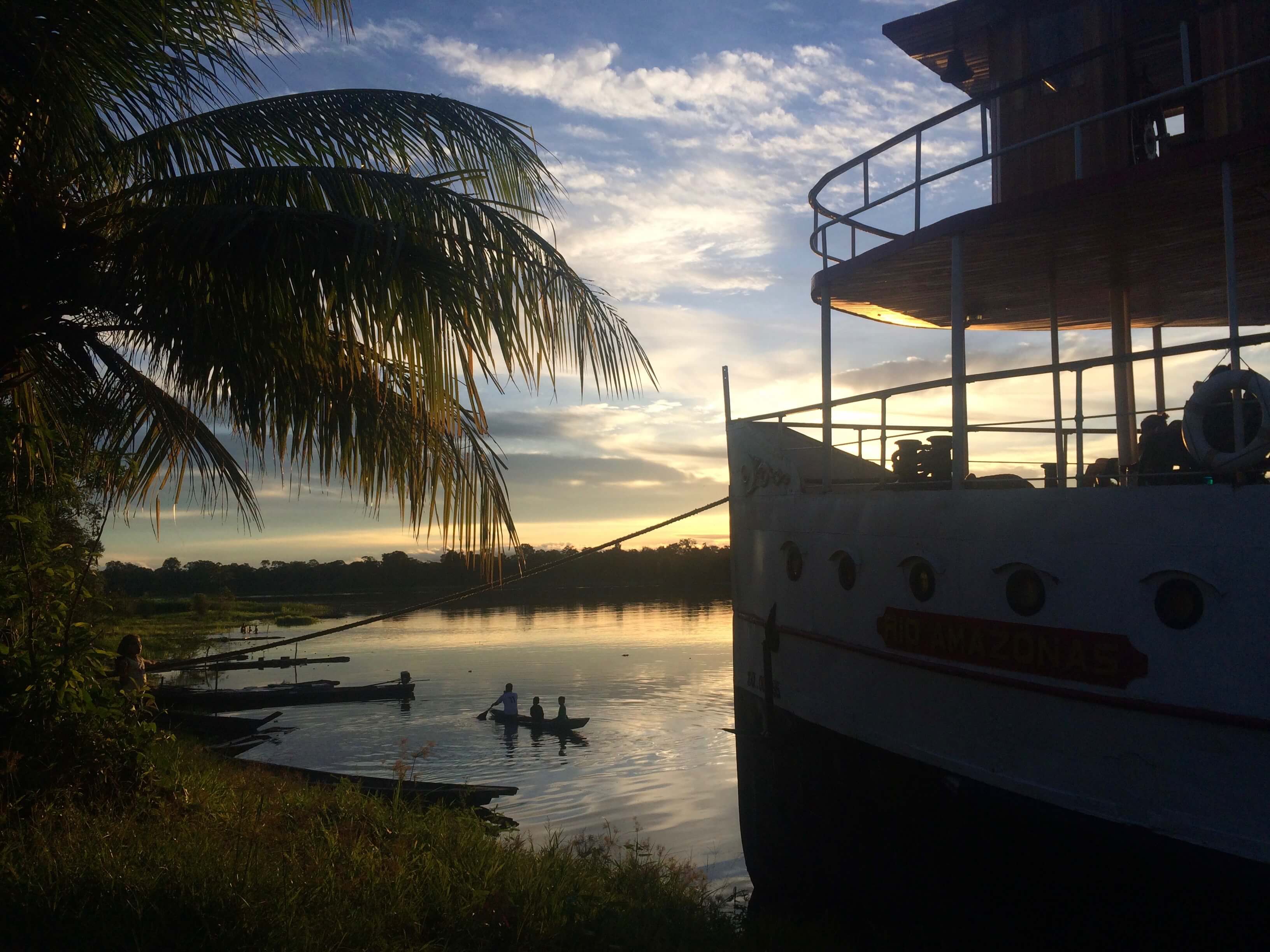 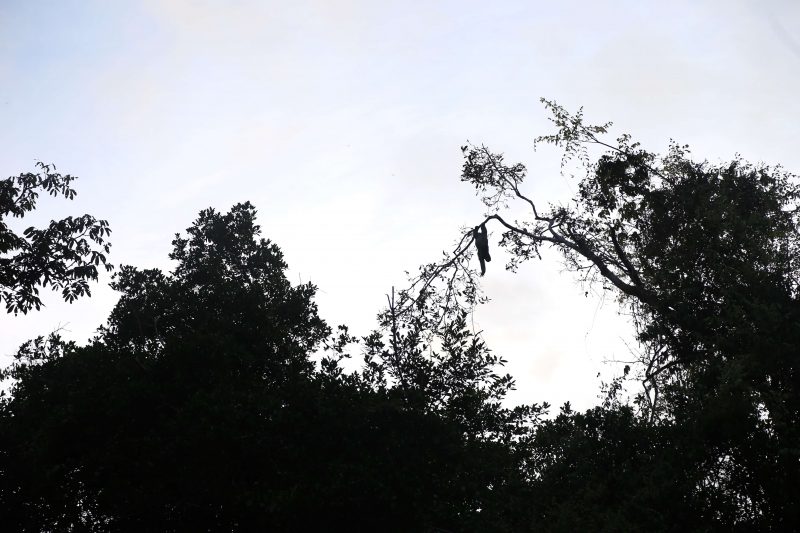 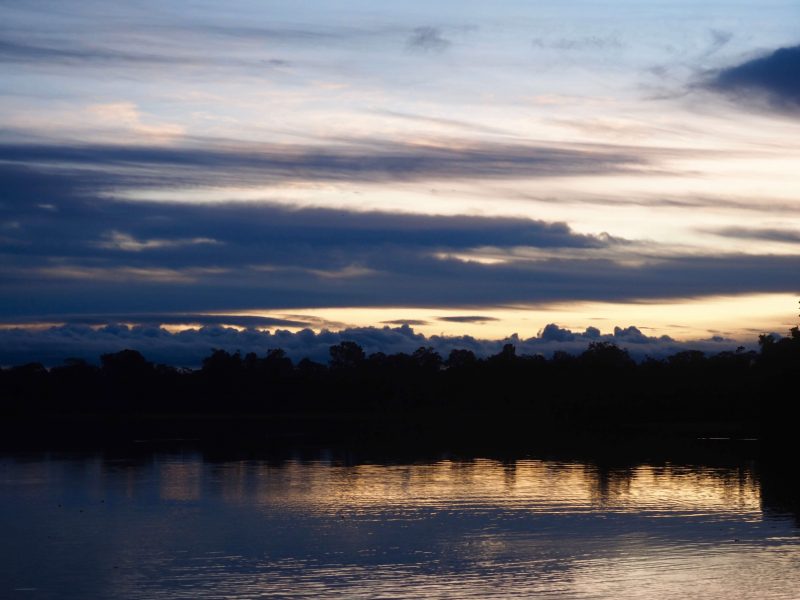 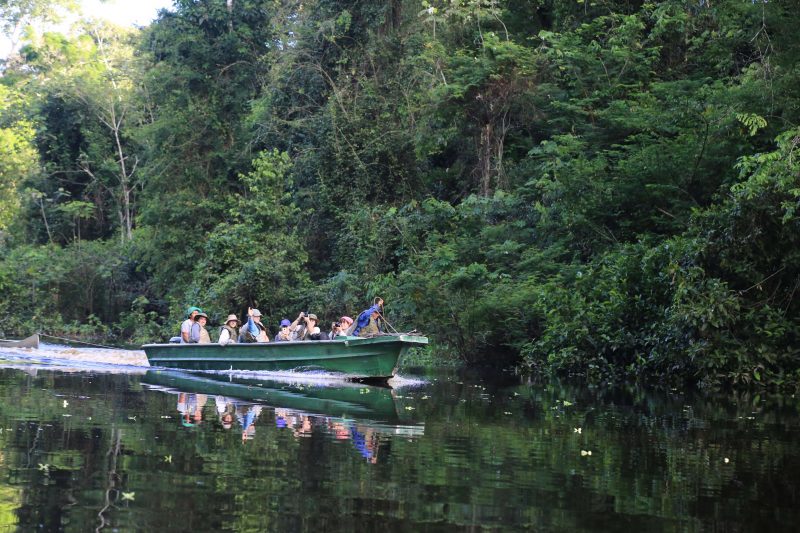 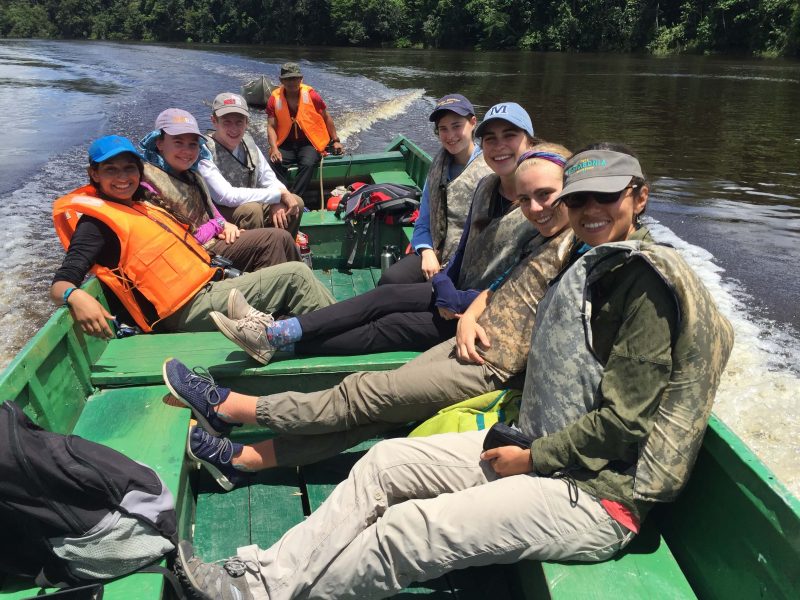 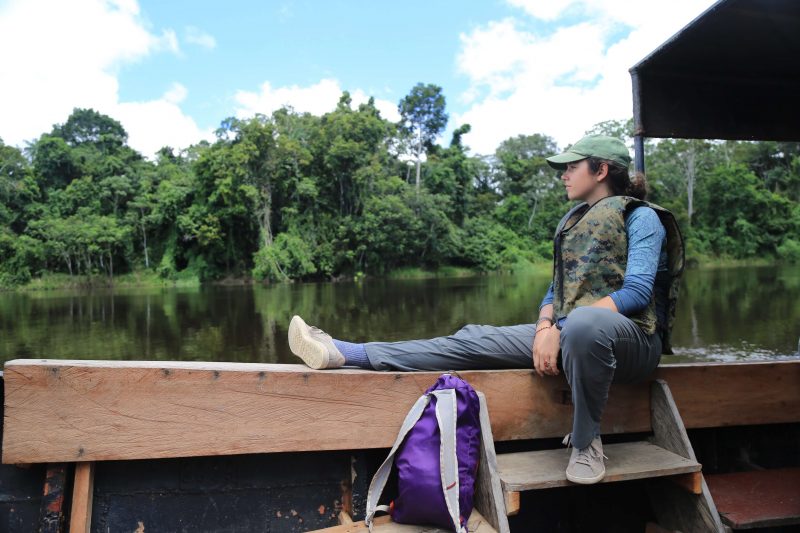 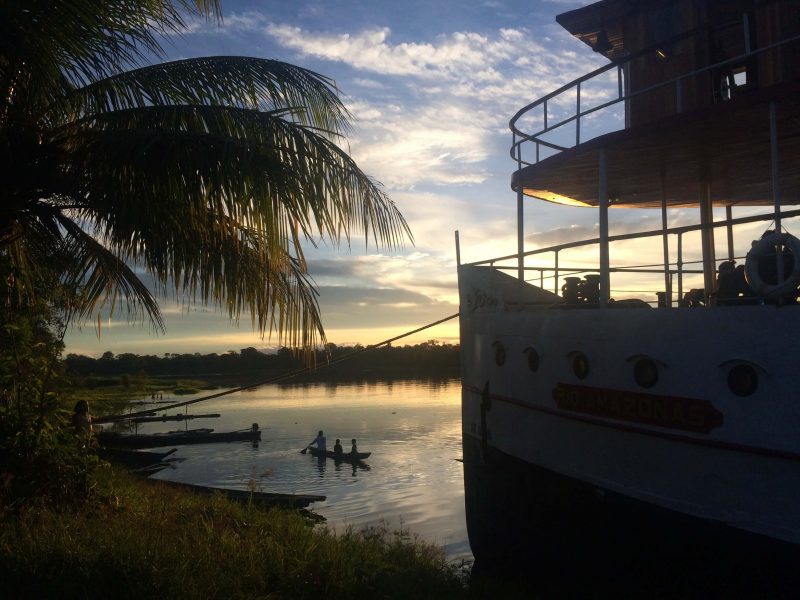