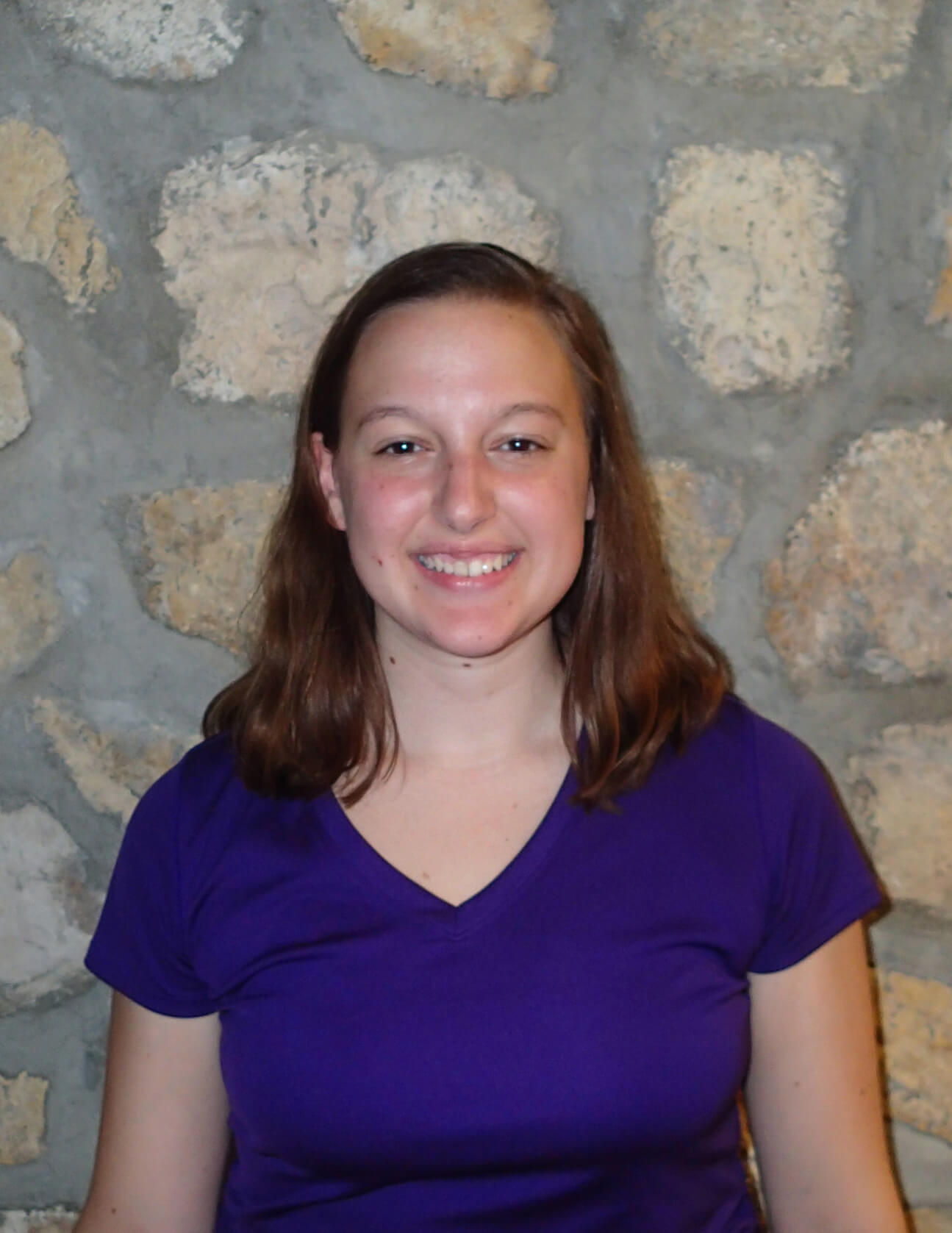 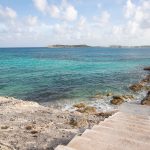 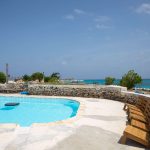 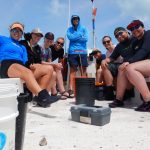 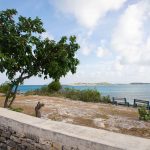 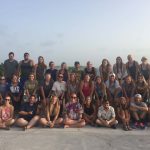 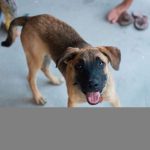 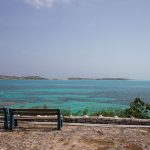 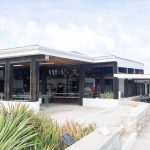 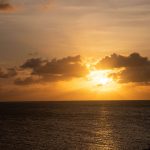 It’s been just over a week here on South Caicos and time has flown by! The first thing I noticed on the plane ride to Providenciales is the amazing teal color of the water. It’s crystal clear, turquoise blue, and so nice and warm. The staff were all so welcoming when we arrived and clearly very excited to see us. It’s been several months since the Center for Marine Resources has been able to host students due to the damage from Hurricanes Irma and Maria, so the staff were all eager to have us back. 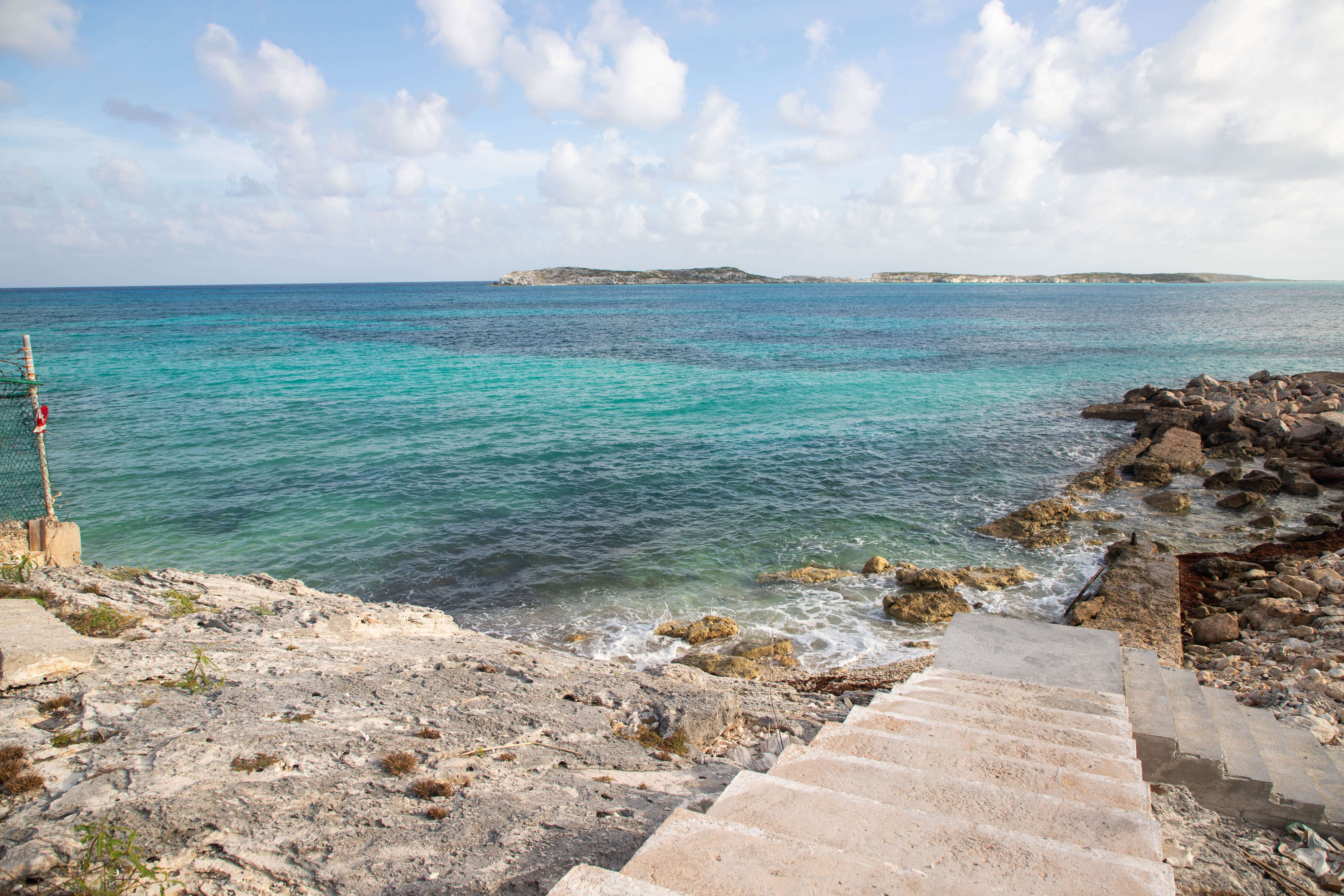 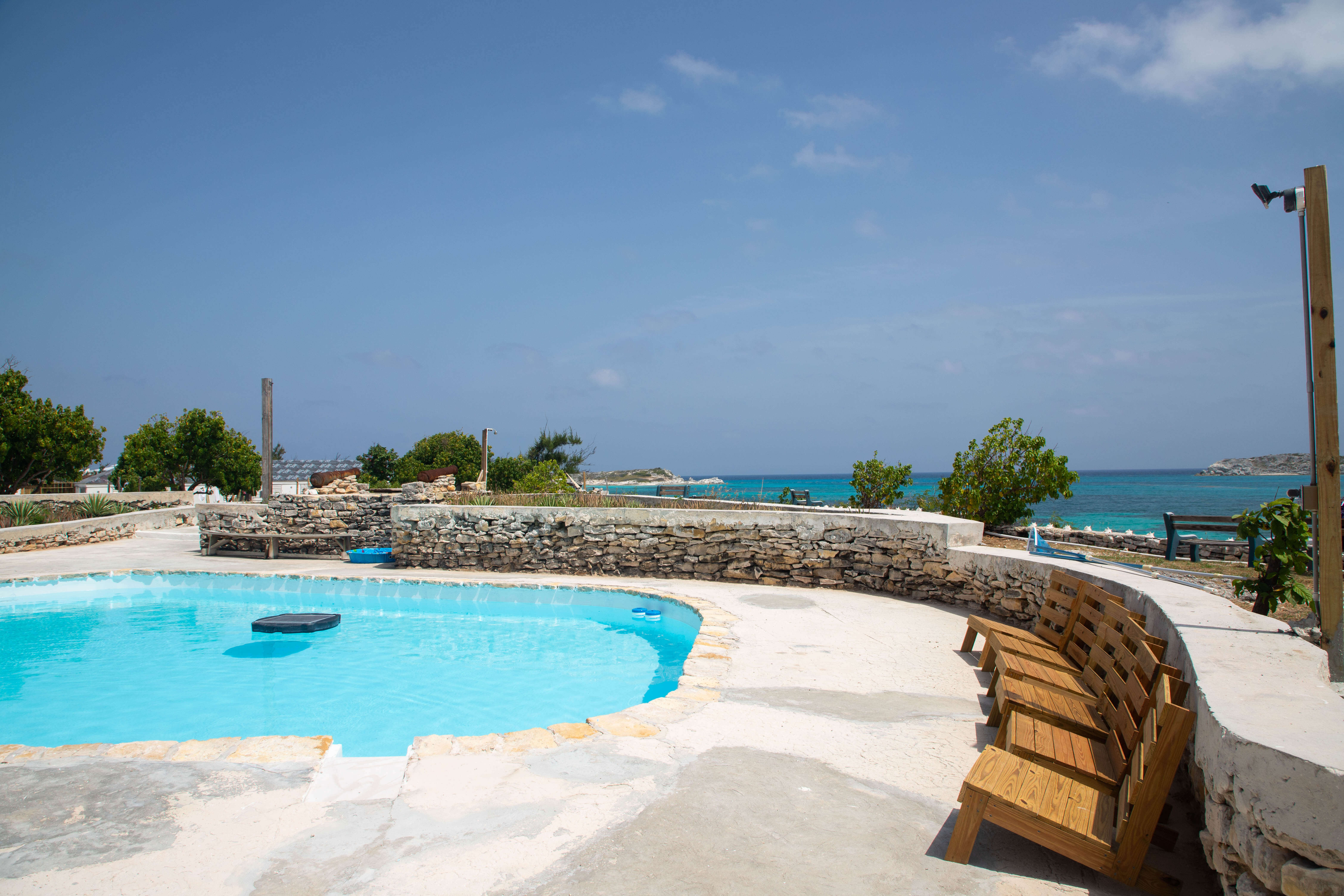 The biggest change from our life at home is the limited use of freshwater. The Center catches all of its own freshwater from rainwater, but it doesn’t rain much on South Caicos. Therefore, freshwater is not exactly plentiful. We can only take one freshwater shower per week, so we’ve adapted to showering in saltwater most of the time. It takes some getting used to, but it’s worth it for getting to study abroad on a tropical island.

We’ve already been in the field several times, whether for recreational dives or snorkels, or to ID all the marine life we learned about in class. We’ve seen everything from great barracuda to Hawksbill sea turtles to donkey-dung sea cucumbers. Some sites have been completely demolished from Hurricane Irma and others you can notice the damage, but coral and marine life still thrives. The water here is by far the clearest I’ve ever been in and the visibility is amazing. I think it’s really cool that we learn how to identify a lot of the marine life we’ll see before going out on dives. I think it makes it more interesting when you know what fish you’re seeing rather than just passively observing all the different fish around you. 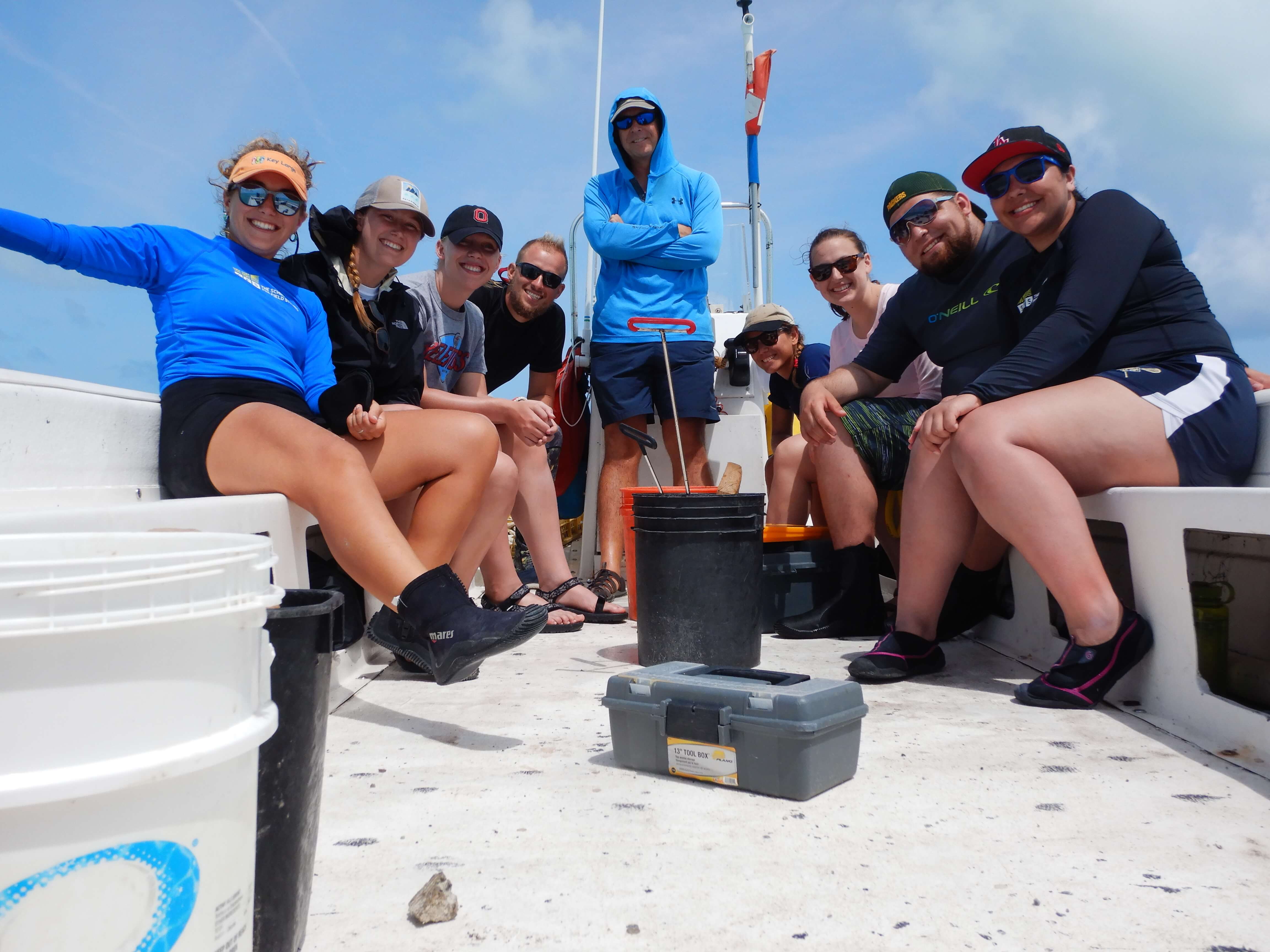 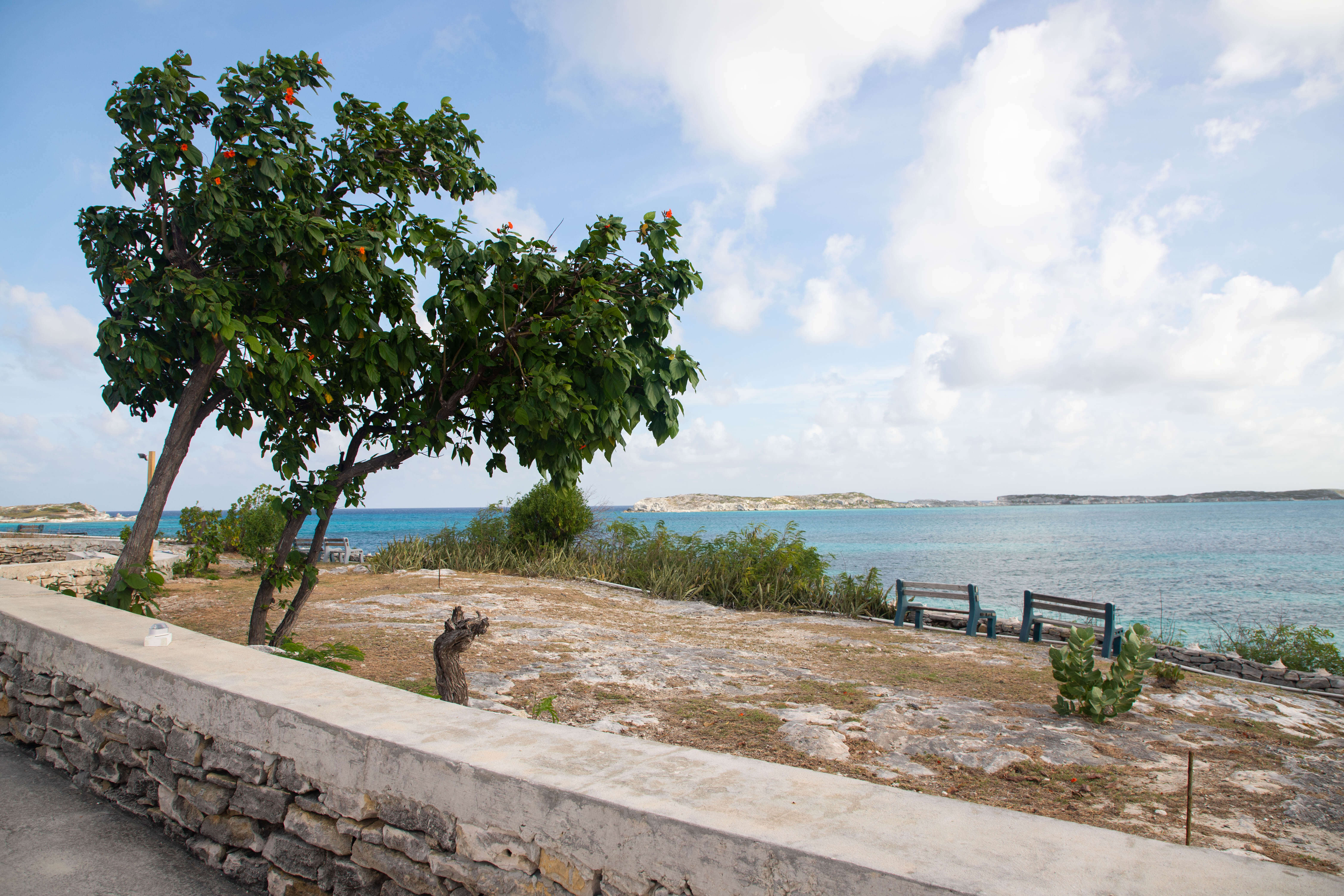 On Saturday, we had our first community engagement activity of the session. Due to the hurricanes, the Center hadn’t been able to host members of the community since last September, so the kids were all very excited to come swim and play. We had swim lessons, arts and crafts, science, board games, sports, and even more going on for the two hours. I witnessed some children from the community get really into colored volcanoes at the science table. They’re all so full of energy and ready to learn, so we all had a blast hosting them.

The people who live on the island, called “belongers” in TCI, are all so nice. Most of them know of SFS and are excited to meet the new students, and we’re always really excited to say hello to new people. The island in general is super friendly, very small, and fairly quiet. Another quirk of living on a remote island is the availability of food. Food only comes once every two weeks on a big boat, therefore making fresh food hard to come by. However, the cooks at the Center do a great job of making the most of what is available. We’ve had burritos, pasta dishes, breakfast quesadillas, veggie burgers, rice and beans, sweet potato fries, and more. There are meat options too, but I’ve had plenty of vegetarian options for me.

Our time here has only just begun but is already flying by. I’m lucky enough to be staying here for the next summer session as well, but I will be sad to see a lot of these people go in just a few weeks. Despite the lack of amenities from what we may experience back home, island life is proving to be fantastic and we’re all very excited to delve deeper into our studies and experiences here. 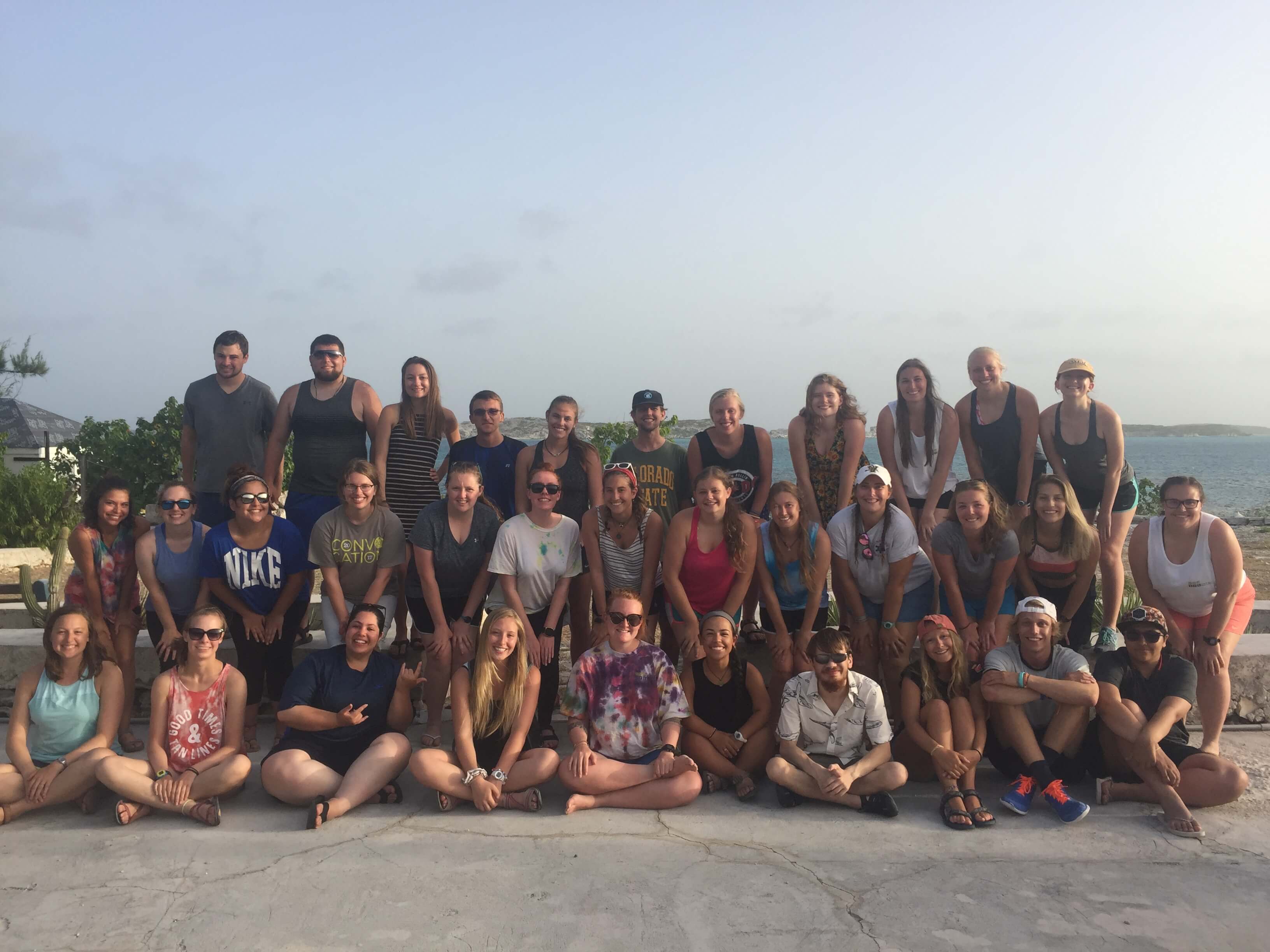 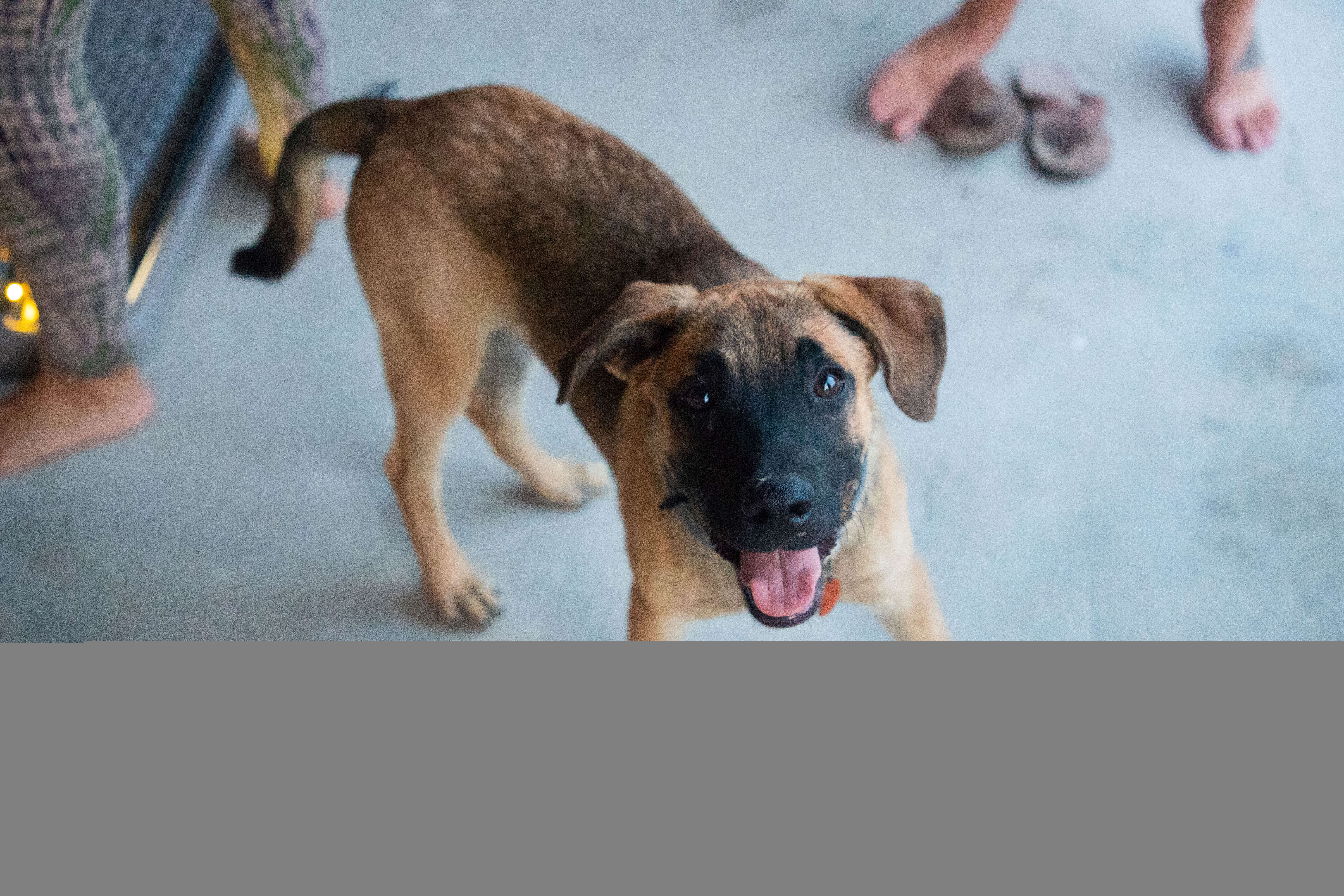 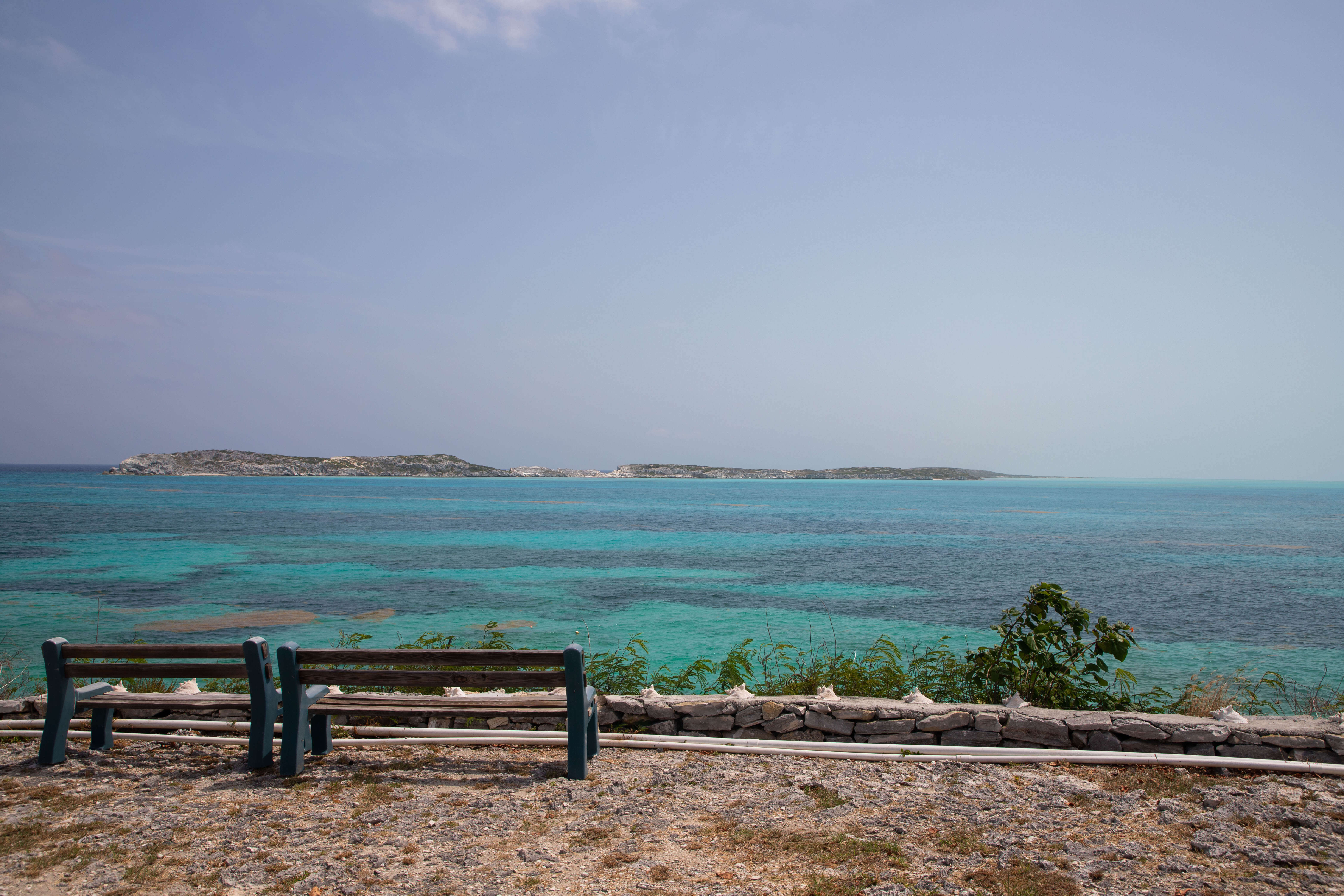 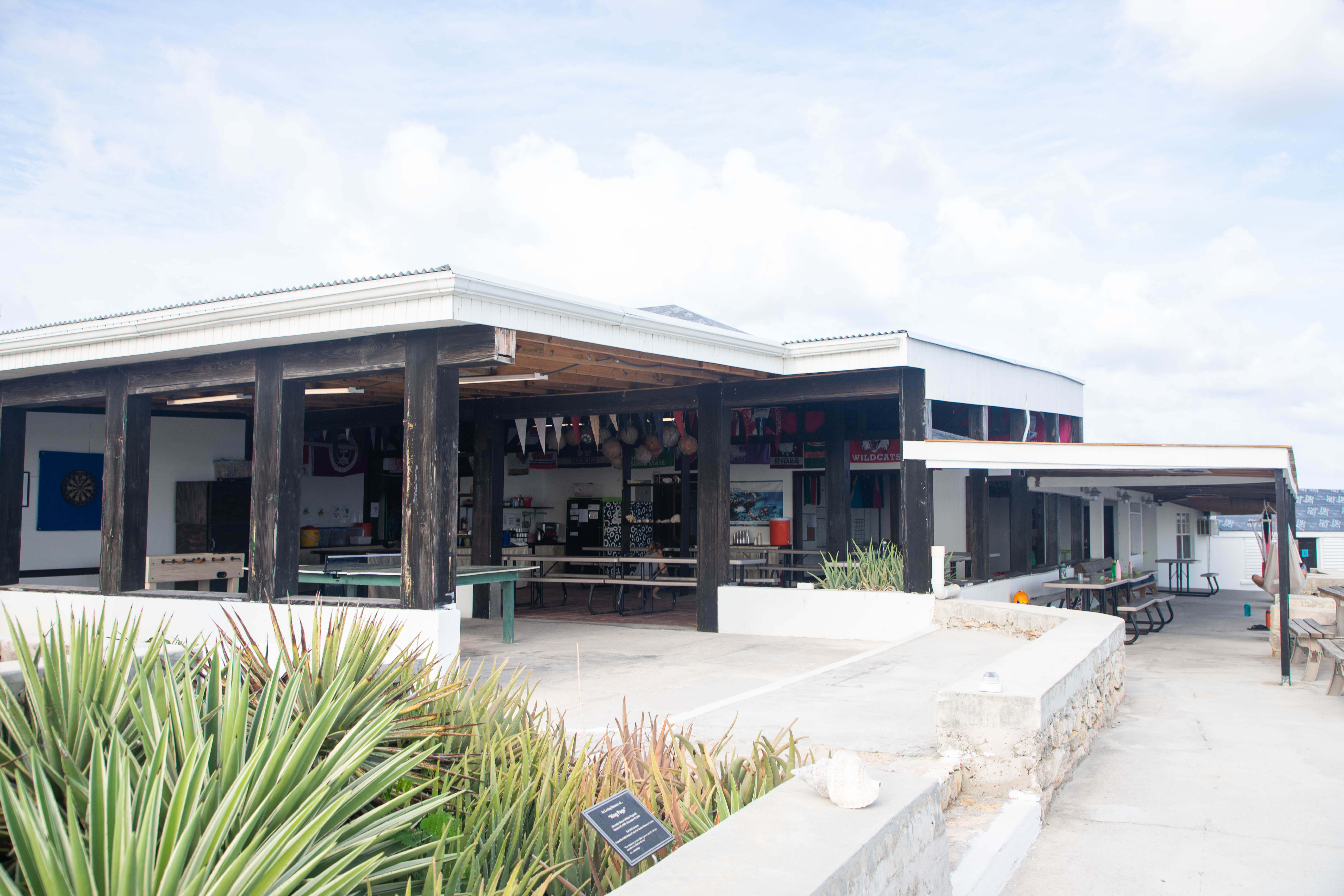 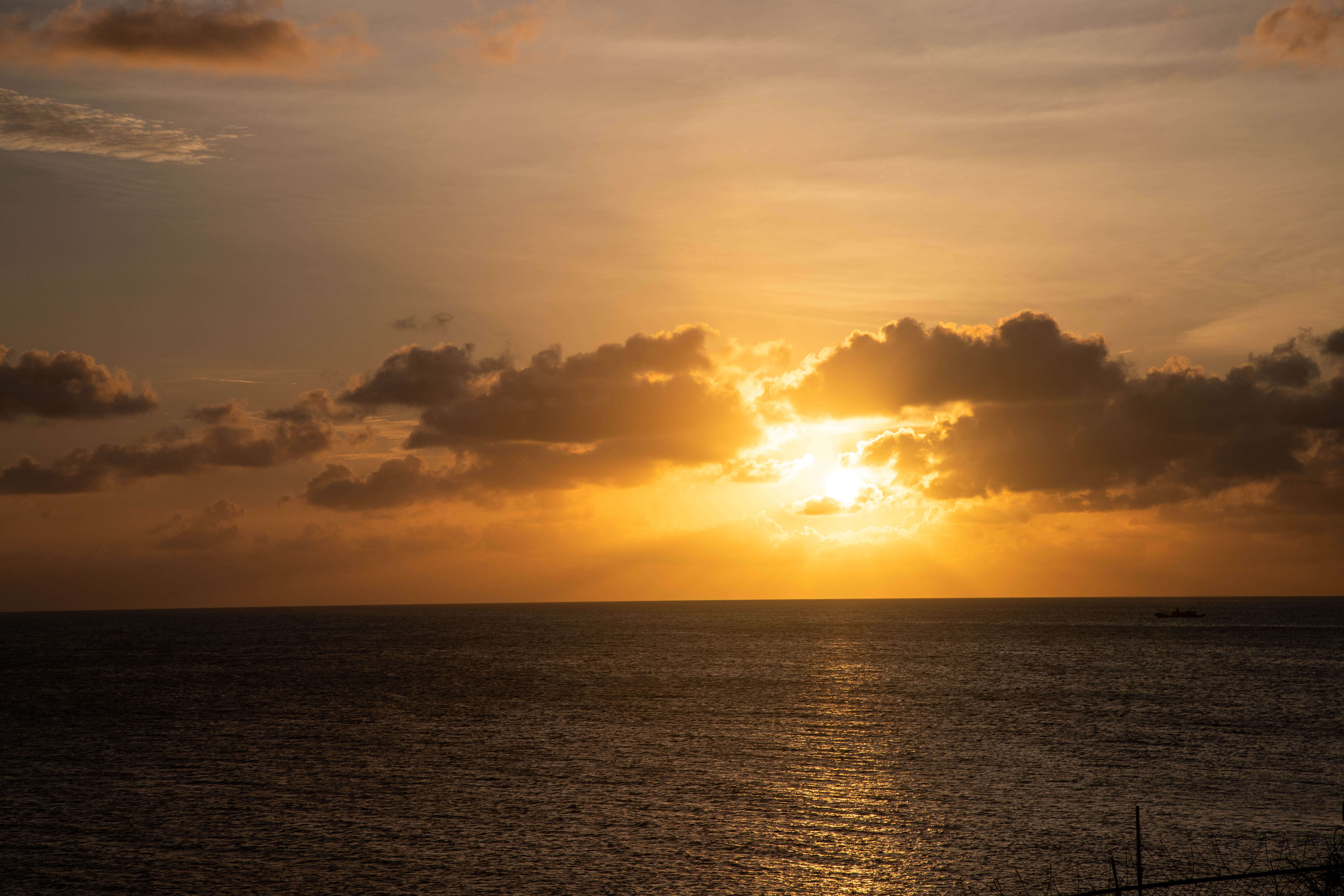 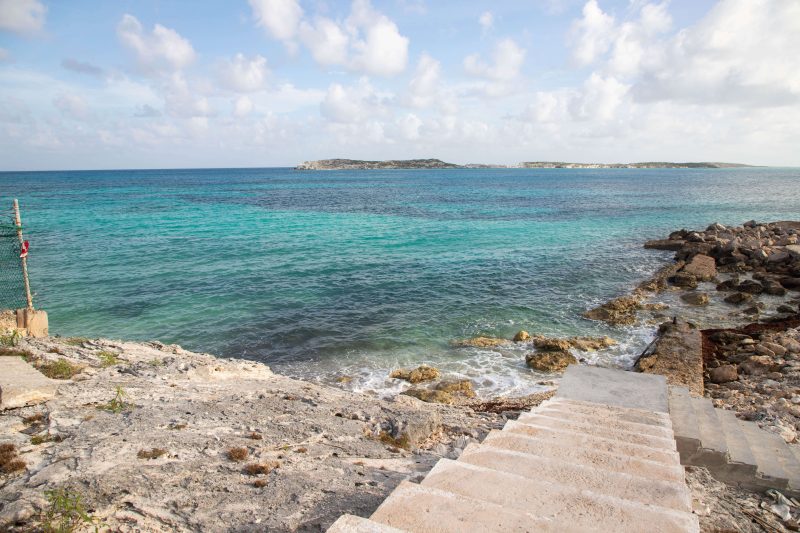 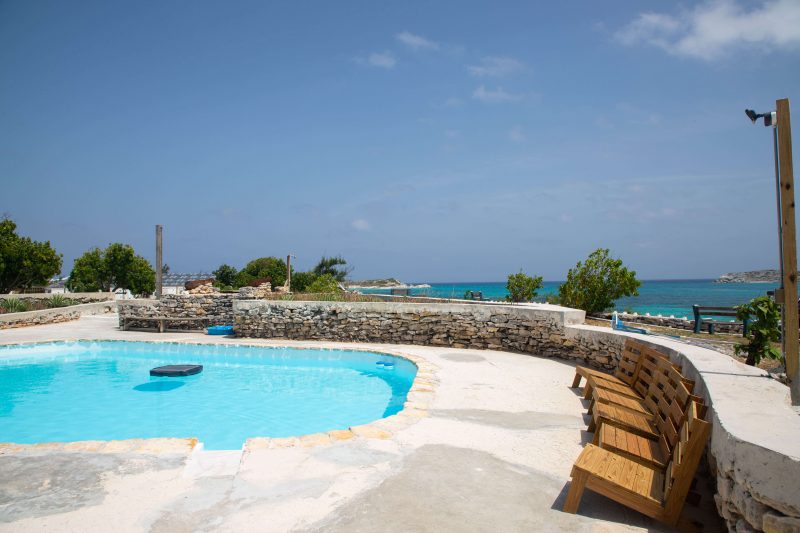 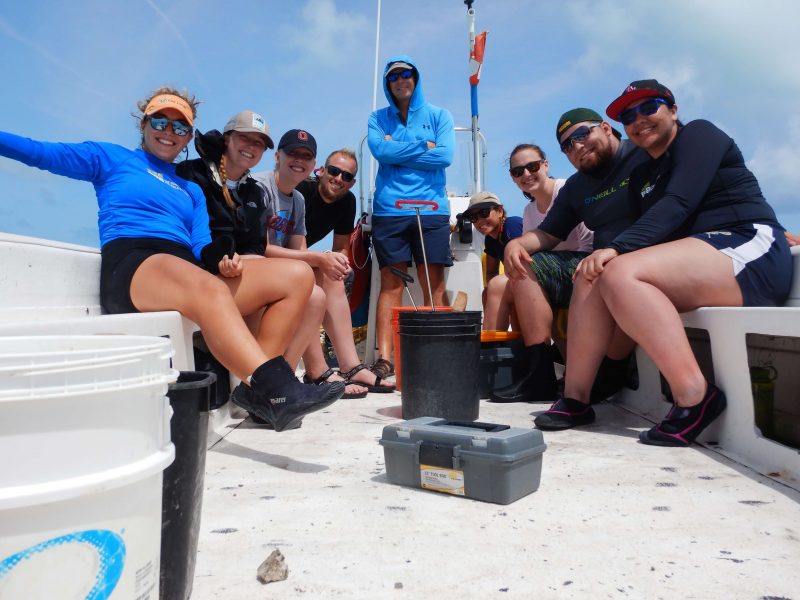 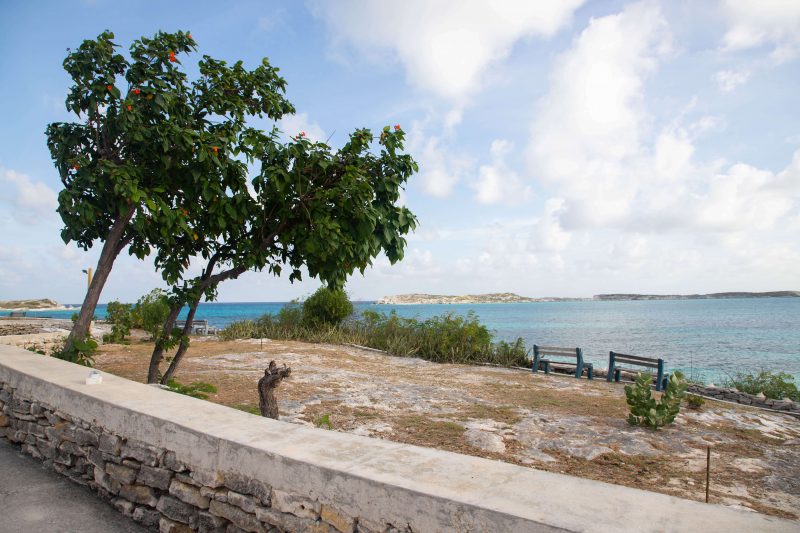 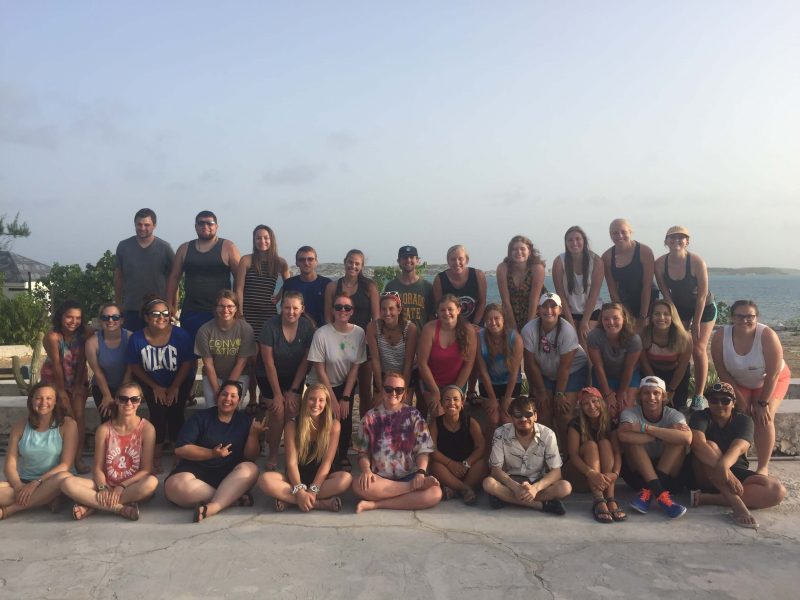 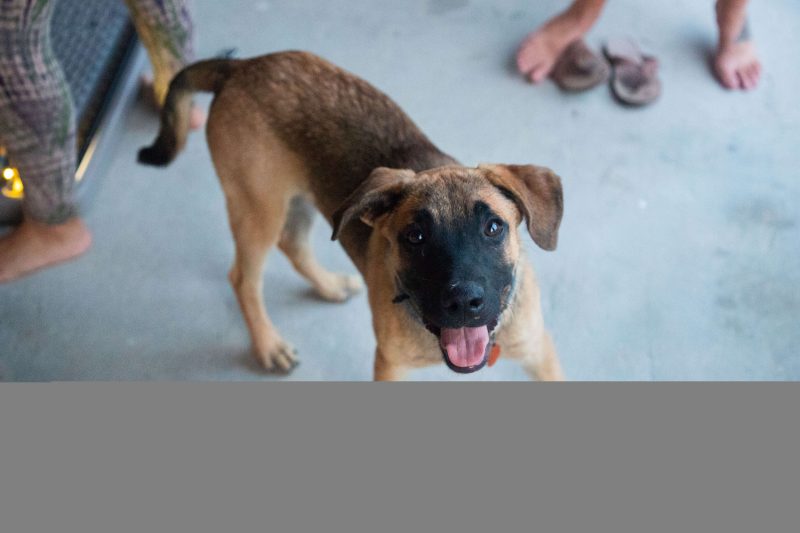 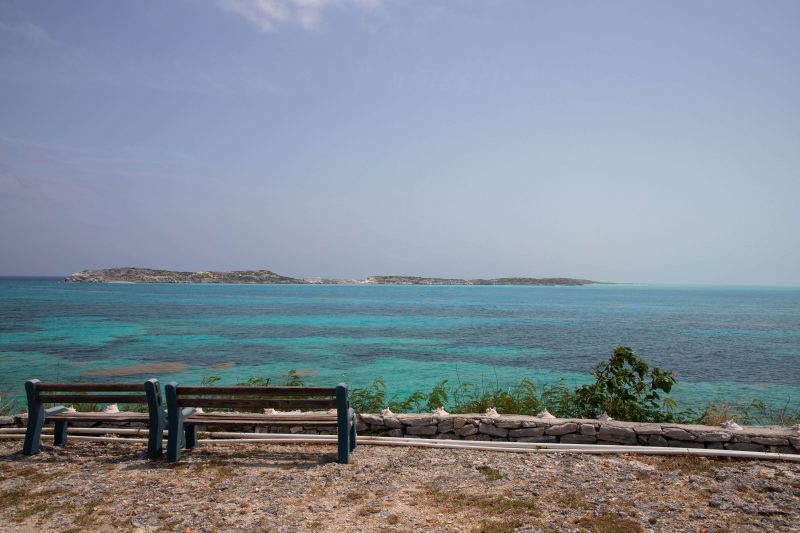 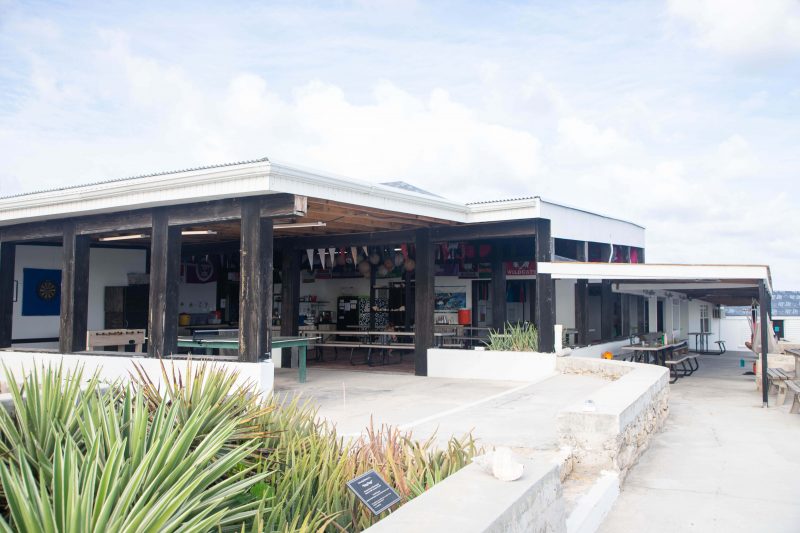 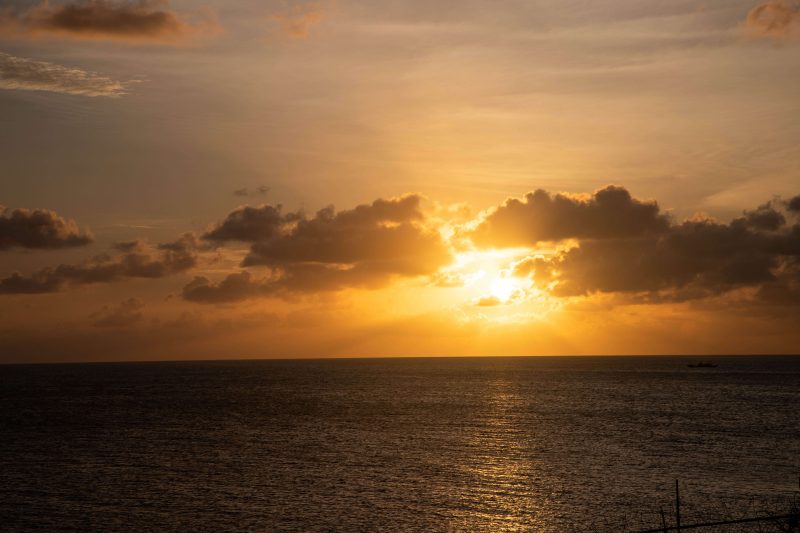