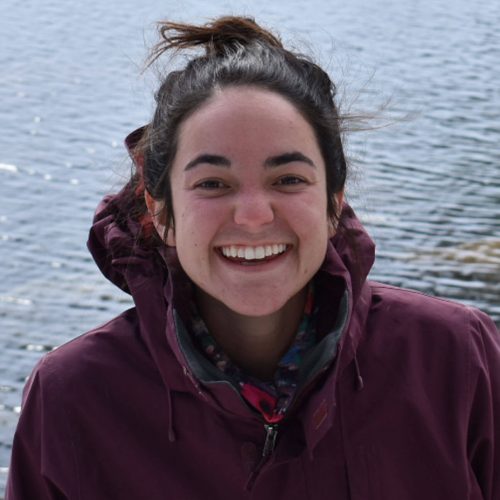 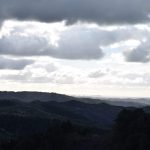 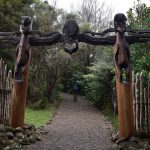 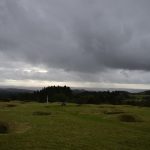 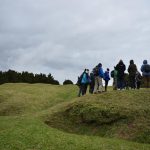 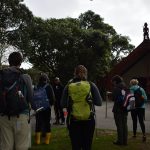 The Treaty of Waitangi and Ruapekapeka Pa

Students with our Summer I program recently spent ten days in New Zealand. For three nights, we slept at a marae, a fenced in complex of buildings, with the Prime family. In this cross-cultural experience, students and staff lived with and learned from the first peoples of Aotearoa.

The Maori traditional greeting ceremony, the powhiri, created an immediate intimacy between hosts and guests. A member of each group spoke. Each group then sung a song and then another. Finally, we performed the hongi. The hongi is a ‘sharing of breath.’ For a moment, we shook hands, touched noses, and felt that we had truly met. Over the three days, we met ancient trees, ate incredible meals, and visited the Treaty Grounds and Ruapekapeka Pa.

The Treaty of Waitangi is considered New Zealand’s founding document. On February 6, 1940, over five hundred Maori chiefs signed an agreement with the British Crown. The treaty is written in both the Maori and English languages. Our guide at the Treaty Grounds explained how subtle nuances in the second point of the document led to huge discrepancies in its interpretation. The word ‘sovereignty’ was translated as kawanatanga (governance). The Maori people viewed the document as allowing the Crown to govern their lands while retaining the ability to manage their own affairs.

Disagreements in language led to disagreements on battlefields. Ruapekapeka Pa was a Maori settlement fortified in 1846 to resist British artillery during the Northern War. It was from the Maori that British learned about trench warfare. Our host told us the stories of his ancestors as we slowly made our way over these trenches, caverns, and tunnels that have been smoothed over by time and its process of erosion. It was quiet and serene as we walked; the battles of years past seemingly worlds away. 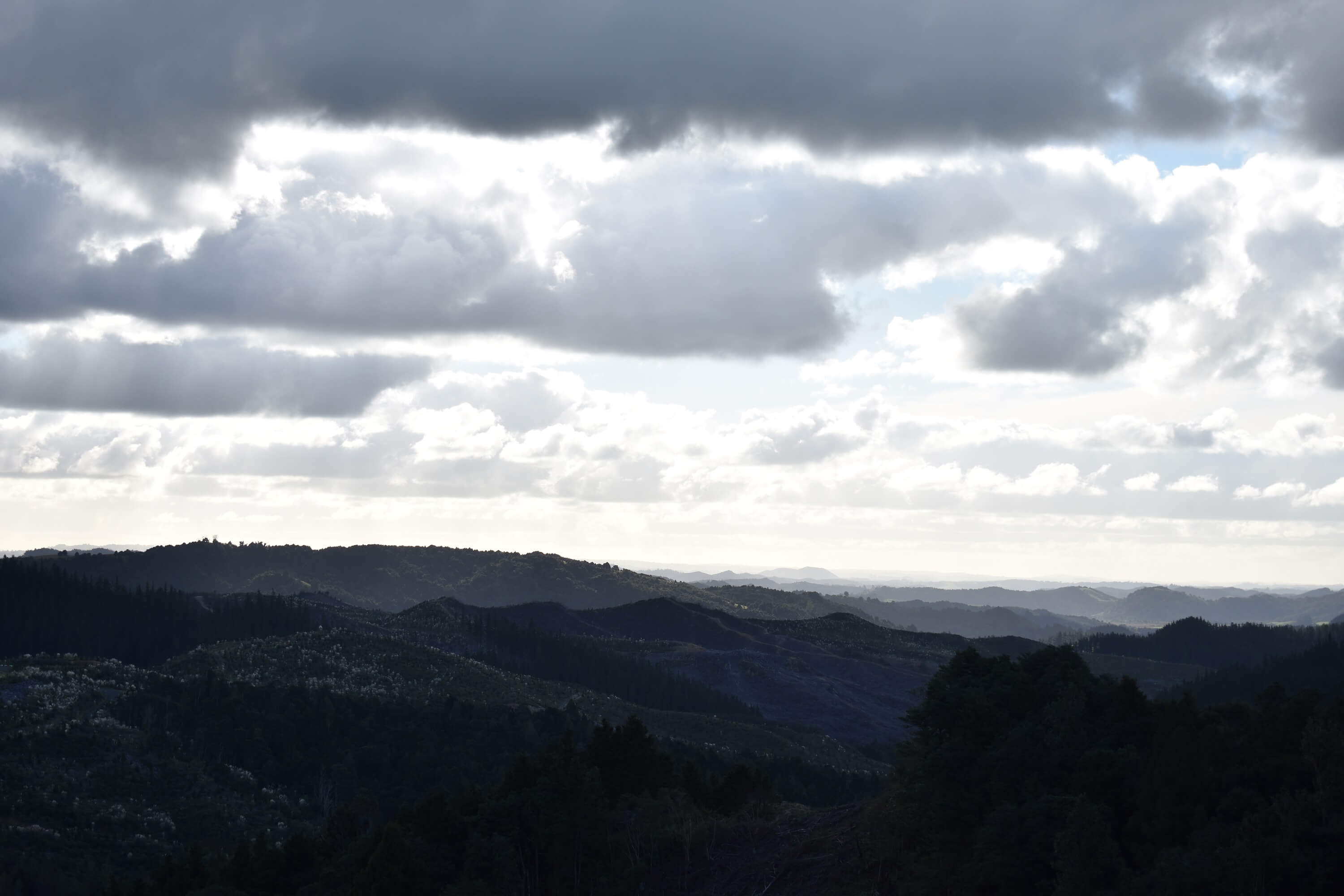 View of the Prime family’s land 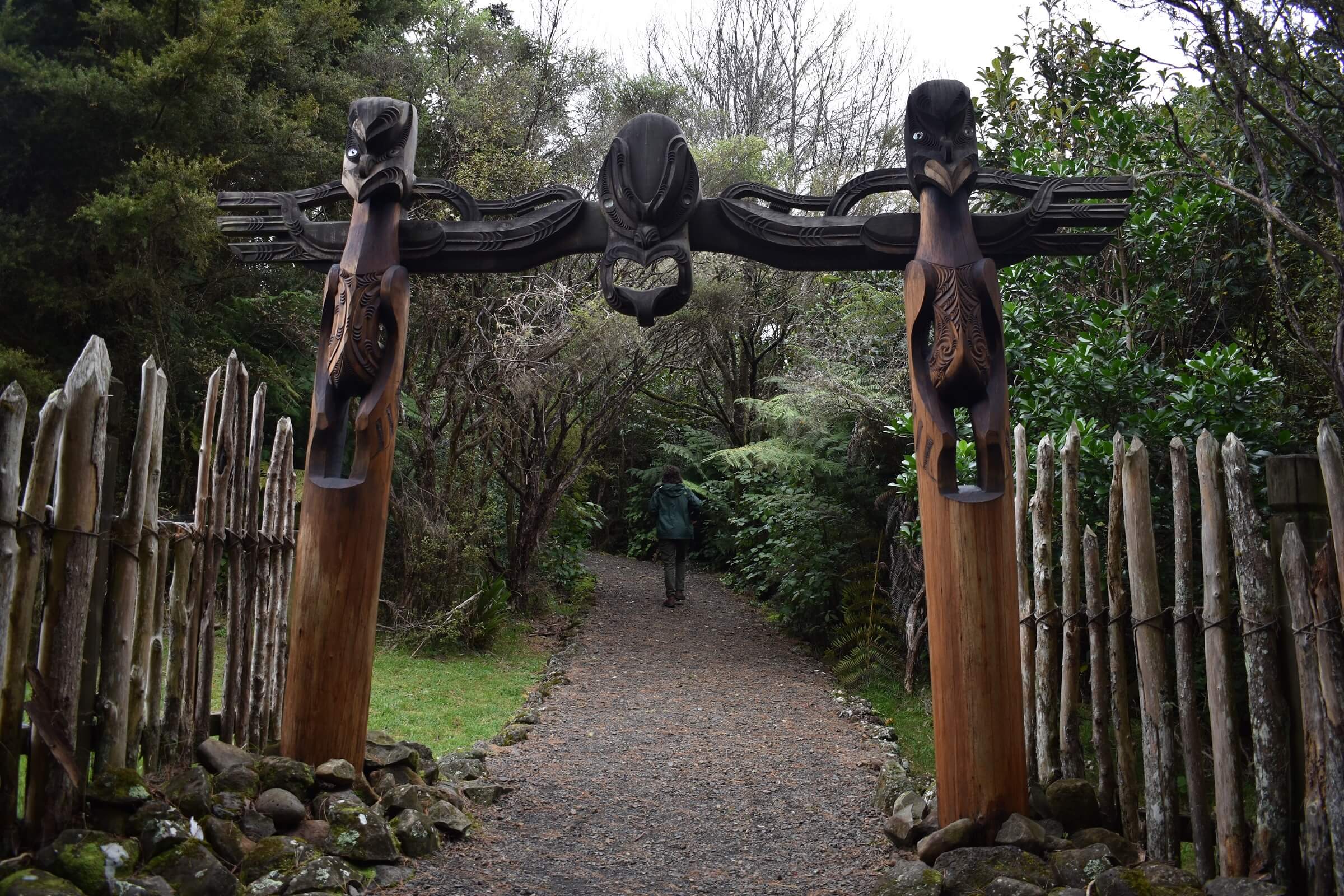 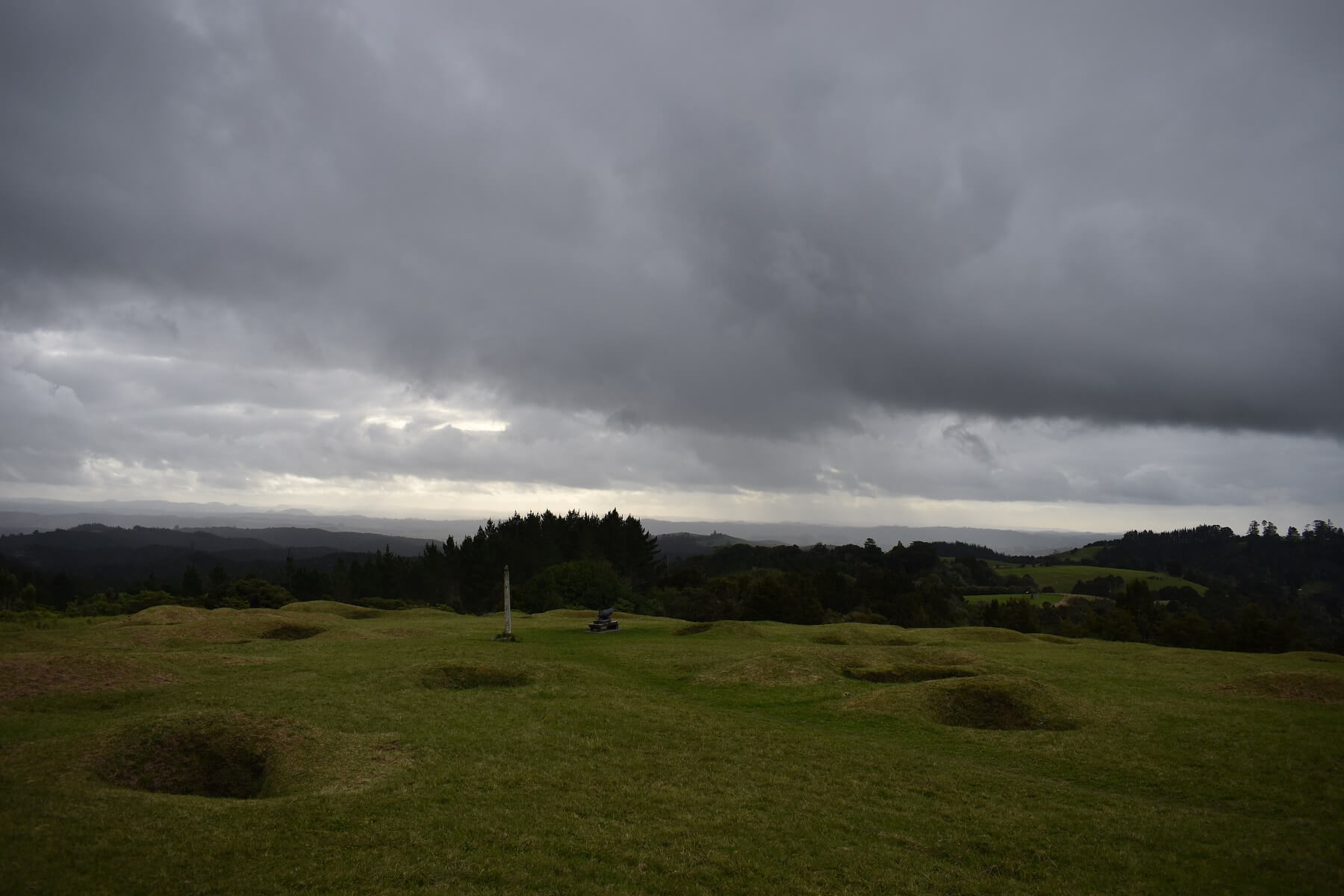 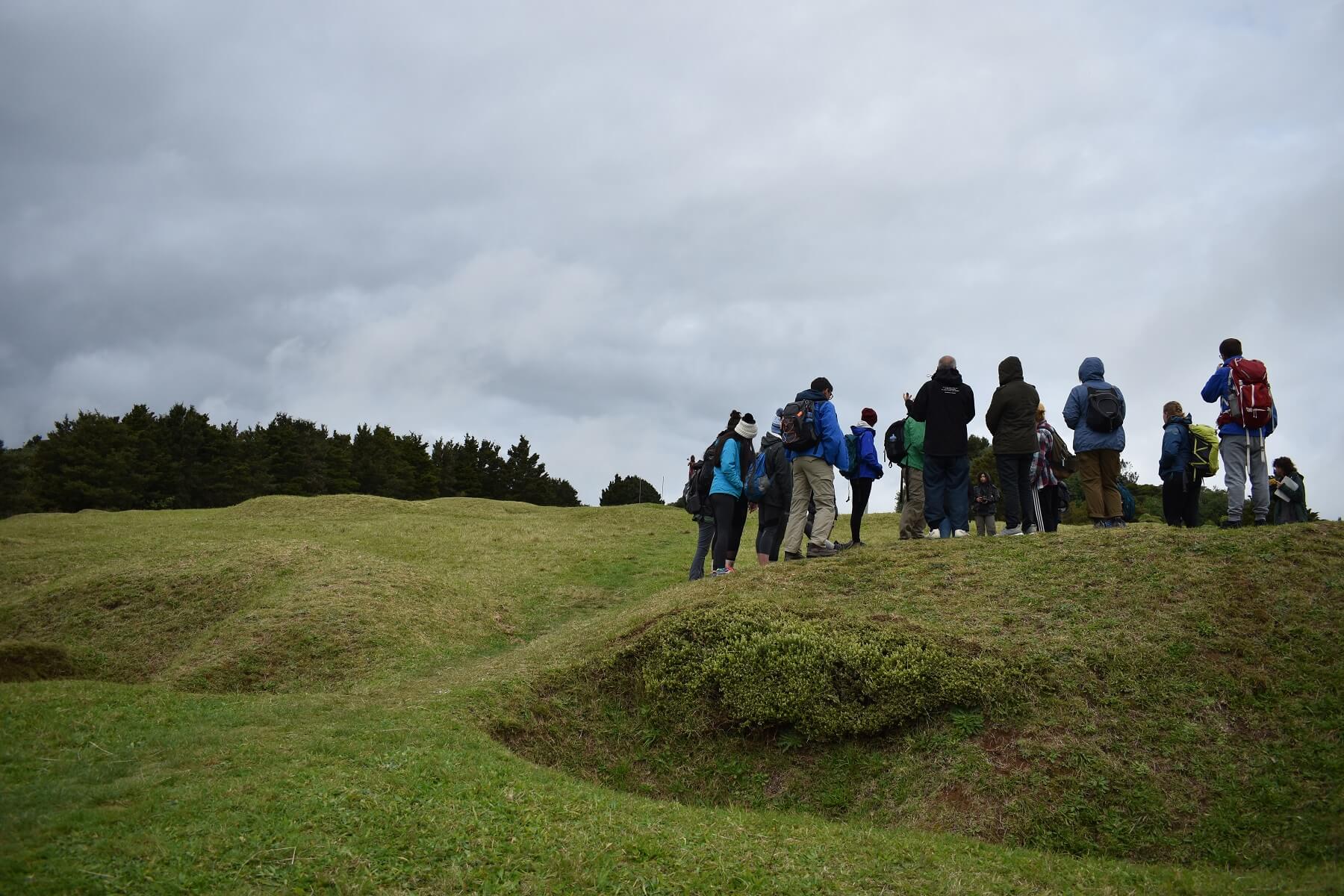 Listening to stories at Ruapekapeka Pa 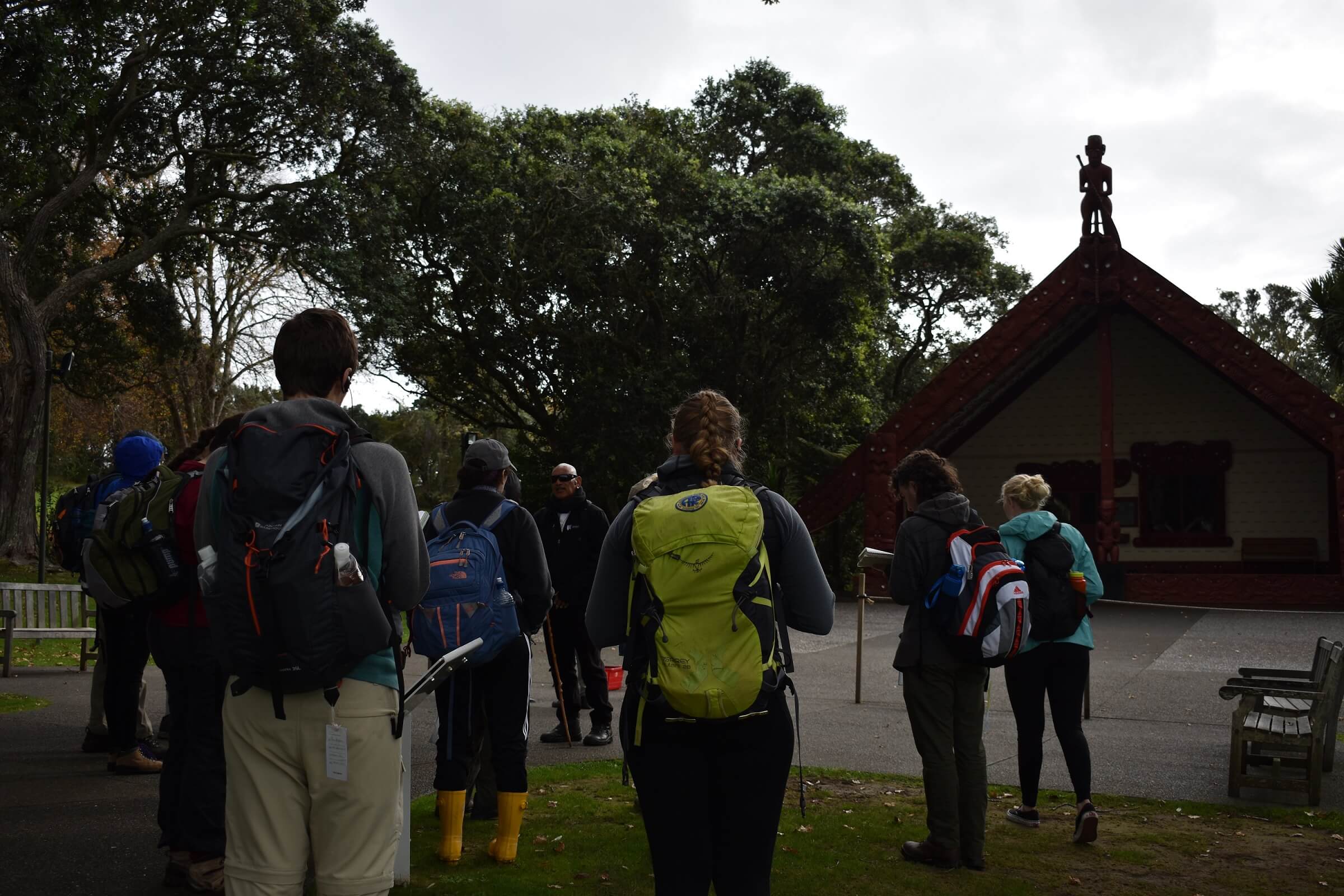 Read more about the Battle of Ruapekapeka here

Read more about the Treaty here 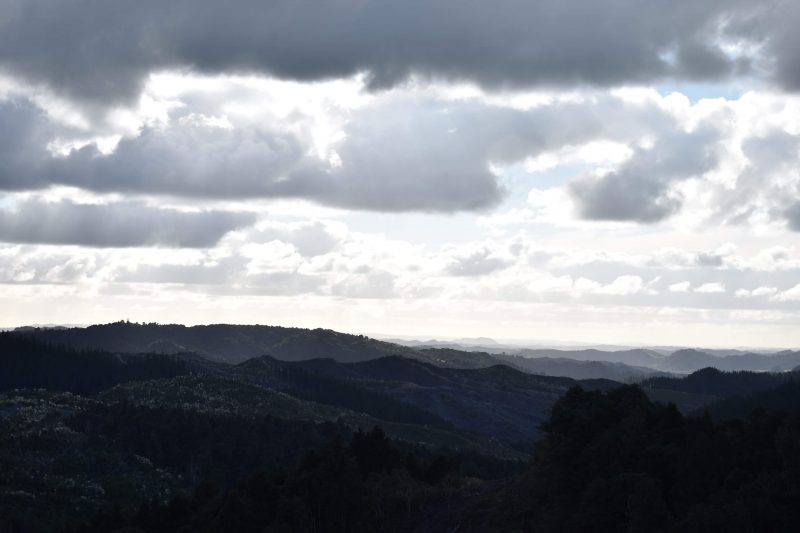 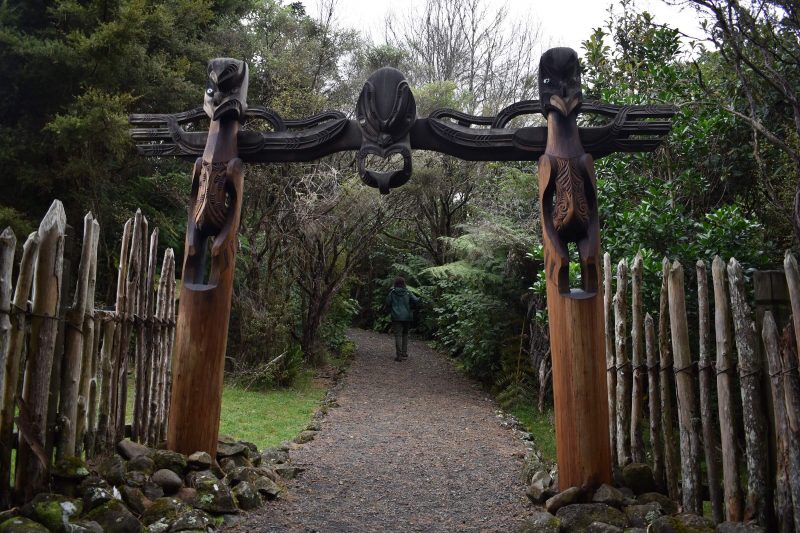 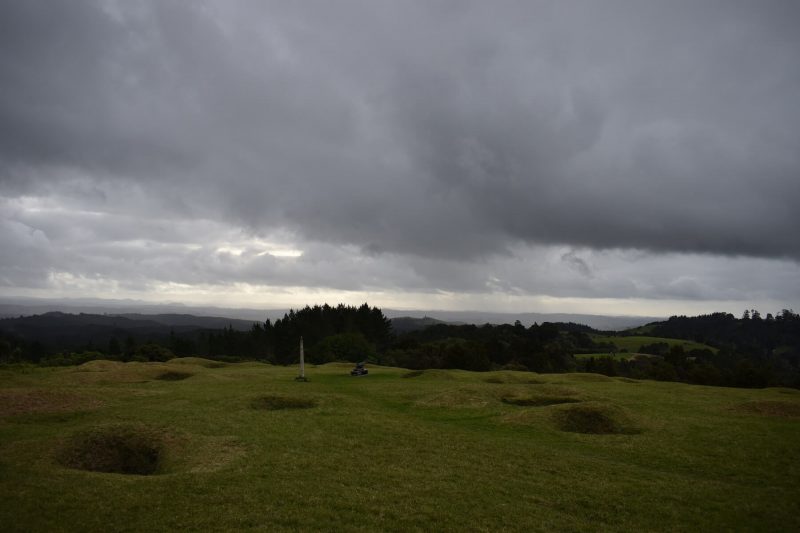 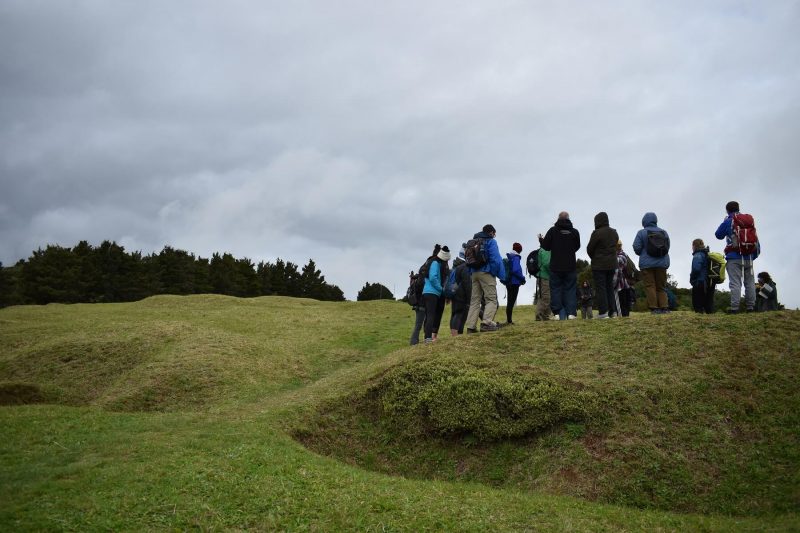 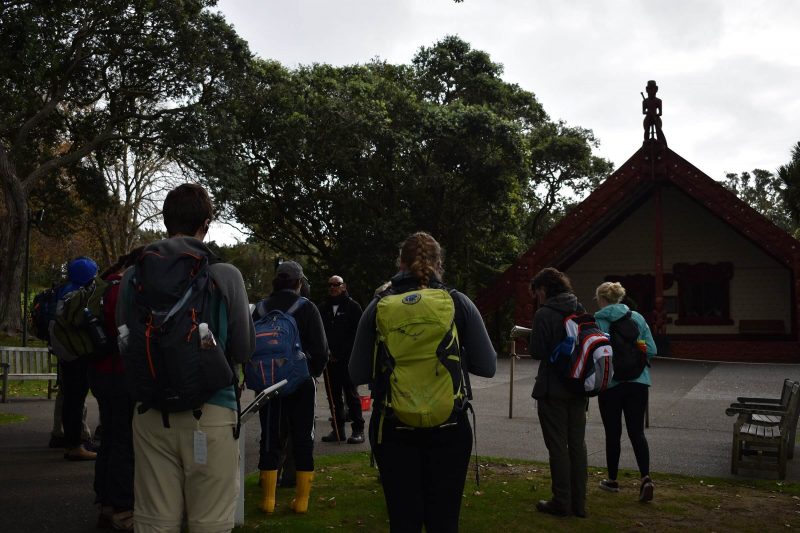