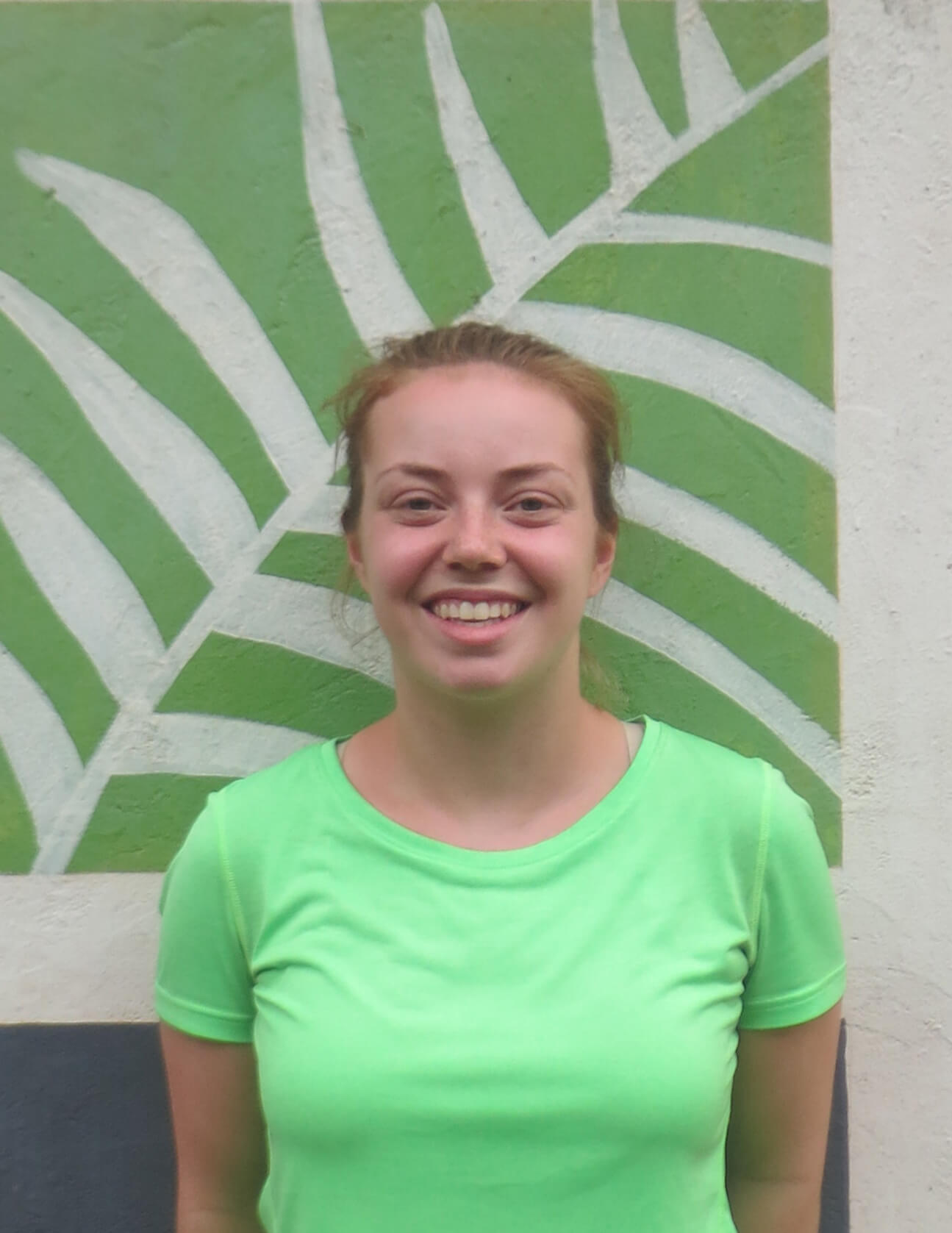 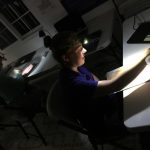 Since coming to Panama I’ve learned how truly spoiled I am as an American. I’m able to have a warm shower, and there’s always electricity, unless there is a large thunderstorm. In Panama, it’s a little different, especially since we are on an island. The power in the Bocas region comes from a central diesel generator which needs to import diesel from the mainland. If the diesel runs out, most of the archipelago will not have power until it is refilled. Normally it does not take super long to get power again, normally it only takes a few hours. So far the power has gone out twice. While it can be considered an inconvenience, because the sinks, toilets, and wi-fi do not work, I’ve started to learn that it is an opportunity to bond with the people on the program. When the power goes out, everyone has to find a new form of entertainment, one of the go-to activities is making friendship bracelets. So far I’ve made three anklets, in my personal opinion I’m getting pretty good at it. Other people have made four or five by now. Another popular activity is playing cards. Everyone gets really competitive and it’s pretty comical to watch because everyone has to use their head lamps to do both activities. 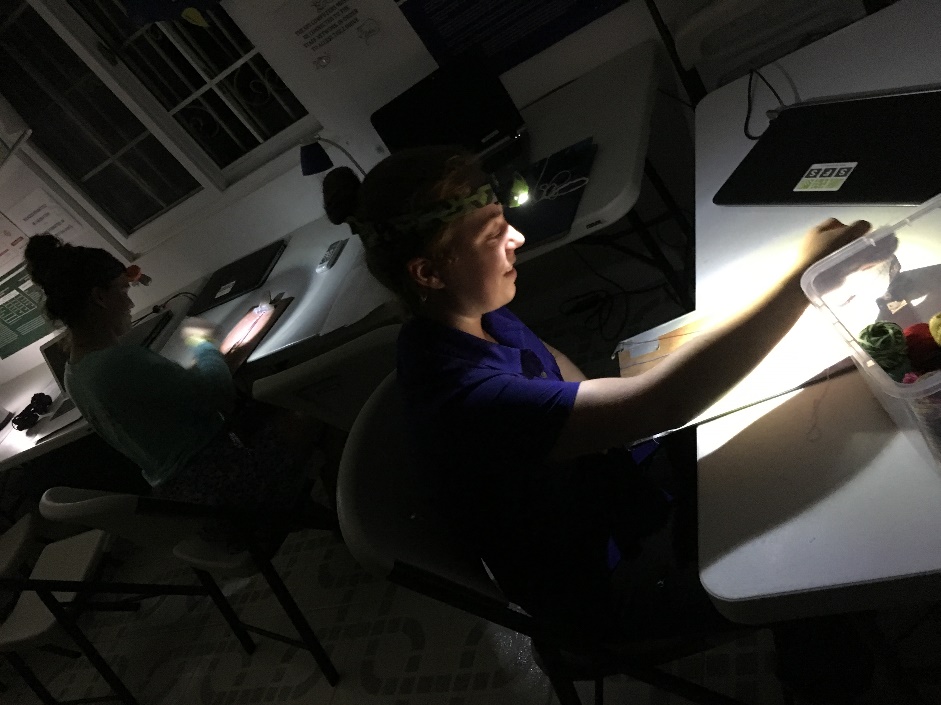 The last time the power went out it stayed out until around midnight or one in the morning. I learned that instead of focusing on the power being out and seeing it as an inconvenience, I should look at it as an opportunity to unplug and talk to some great people! Everyone starts to bond over the fact that there is no power. We all stayed in the computer lab for countless hours talking, making bracelets, and playing cards. I learned a lot that I did not originally know about the people in the summer program. I now kind of get excited in some ways when the power goes out because it is so much fun to sit around with our head lamps on and find new ways to entertain ourselves. I think it has made our group closer in a lot of ways and has made me thankful for the things that I take for granted every day in the United States. In fact, I think I’ll miss being in the computer lab without any power, making bracelets and playing cards with my friends. 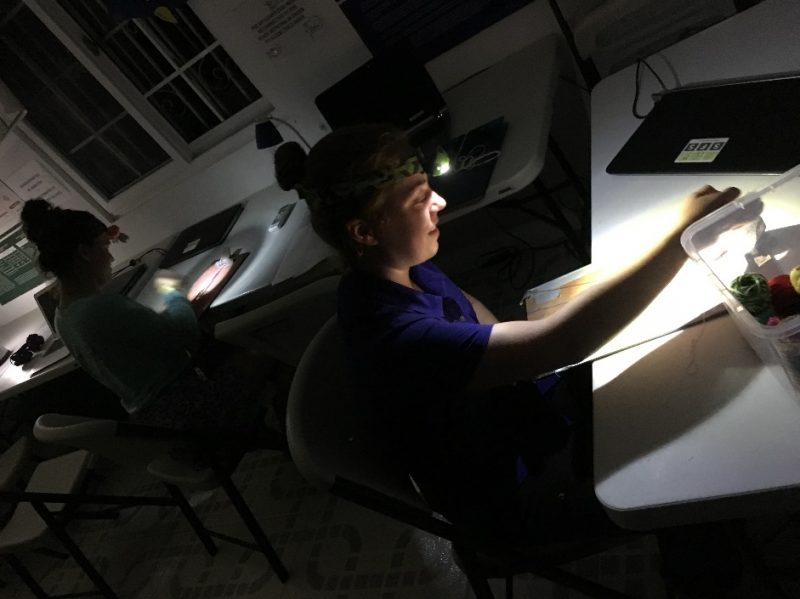