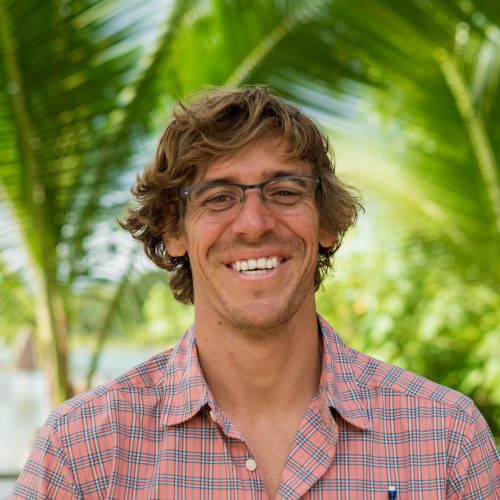 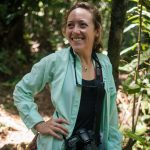 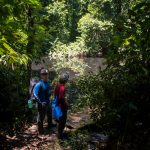 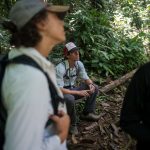 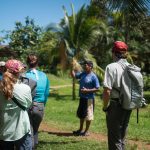 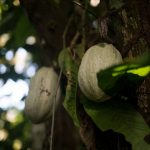 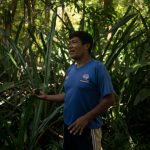 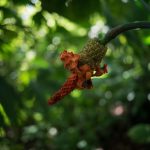 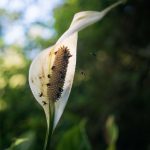 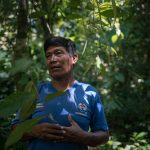 Tourism and Indigenous Communities in Panama

Can an entire Indigenous community benefit from tourism visitation?

The UN estimates that Tourism is now one of the world’s largest industries and employs one out of every ten workers worldwide. In my EPSV class this semester, we have discussed tourism as a cause and consequence of globalization. If tourists are consumers, selling new products often means places. This new industry requires new infrastructure and new mentalities, but it also requires oldness – an authenticity of place and culture – a difficult, but essential balancing act for economic success. 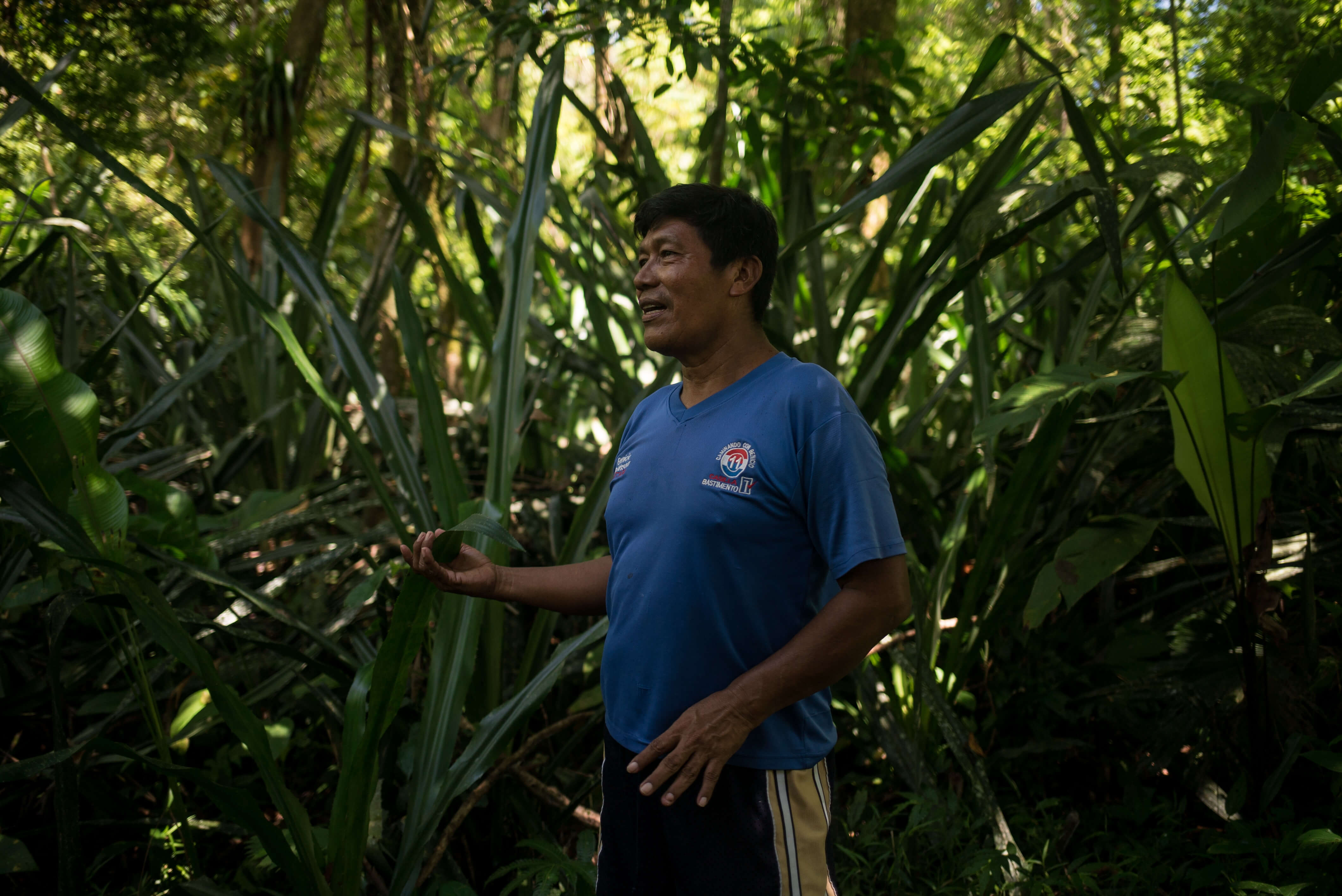 All photos courtesy of Anna Chahuneau.

After exposure of the largescale tourism development failures occurring in the 70s and early 80s, development agencies shifted their focus towards smaller community based tourism (CBT) promotion. The idea being that local communities need to be involved in tourism planning and have control over the process – facilitating a new form of tourism that “enables the tourist to discover local habitats and wildlife, and celebrates and respects traditional cultures, rituals and wisdom.”

After tracing this evolution in the classroom and the theoretical foundations of CBT, my students are then sent out to visit Indigenous communities in Bocas del Toro whom BINGOs and aid agencies have consulted with over the last decade or more to establish and operate CBT initiatives.

In the spirit of comparative learning, I sent one SFS student group to Popa II, and one group to Salt Creek – two Indigenous communities on the Archipelago facilitating very similar tourism products.

One group had the unique experience of traveling with SFS’s community coordinator and cultural liaison (Holly Hummel) who was a Peace Corps representative in Popa II prior to working with SFS. The Meri Ngobe women’s cooperative met the group and gave them their community tour. This included a demonstration on the cultural importance and construction of the chakara (a hand-bag made from the fibers of the pita bush that women were traditionally taught to make as a rite-of-passage into womanhood) and also a look into a traditional household. A local nature guide also walked students through the community’s forest trail, pointing out critical plants for traditional medicines and sustenance. 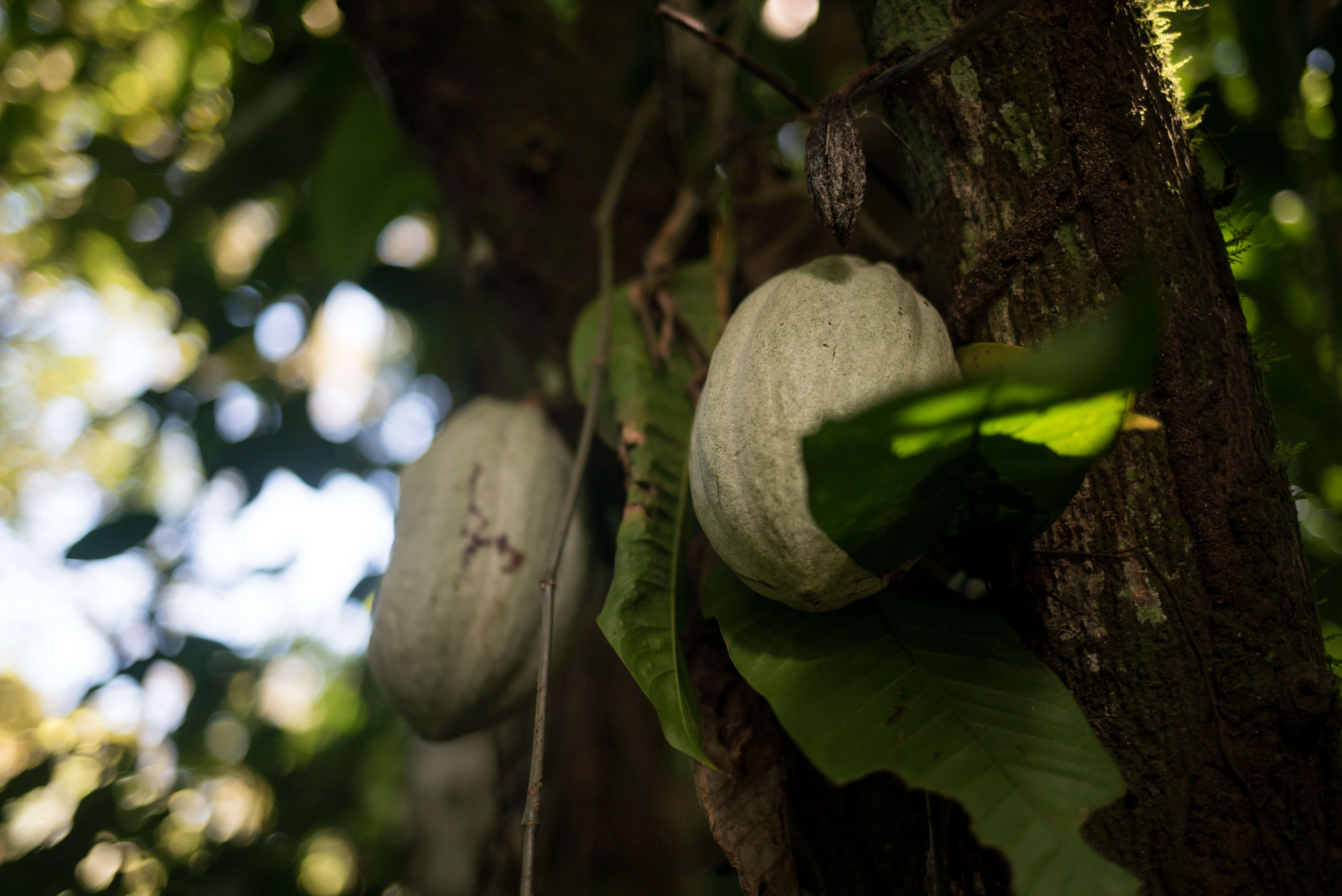 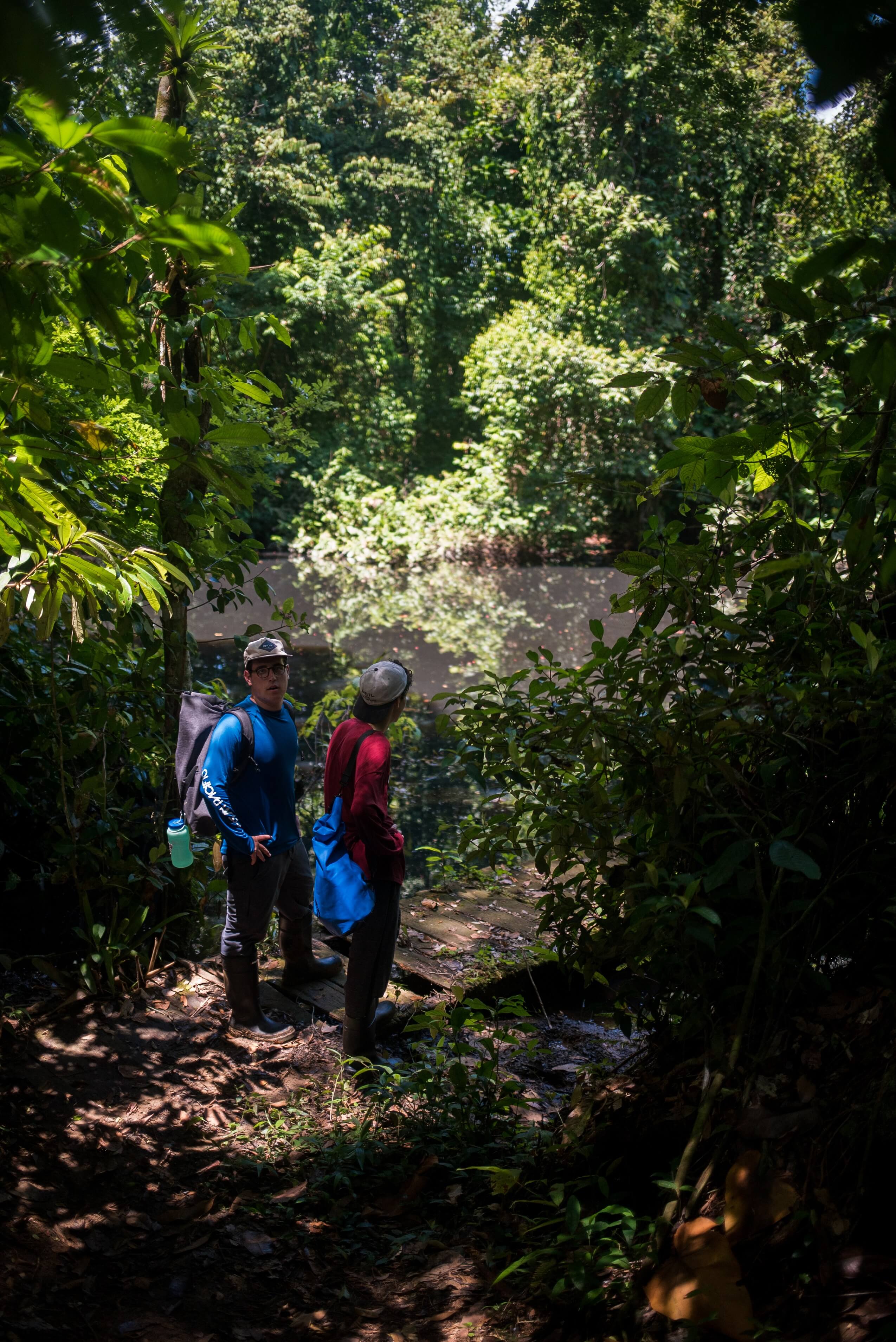 The other group of SFS students traveled with me a bit farther to the largest indigenous community on the archipelago called Salt Creek and interacted with Aliatour (alliance for tourism in Salt Creek). Alfredo Taylor, the son of the community’s founder in the 1950s gave us our community and forest tour on the celebration of the community’s origin, which gave us the opportunity to peer into a congregation of the community and witness some traditional dress and dancing. This was not planned I must admit, but part of the beauty and spontaneity involved in fieldwork. Students also ate a traditional meal served in a banana leaf that consisted of kalalu (a fern foraged from the forest) and dasheen (and integral root crop), which are rarely served in Bocas’ restaurants, but are staples in Indigenous households. 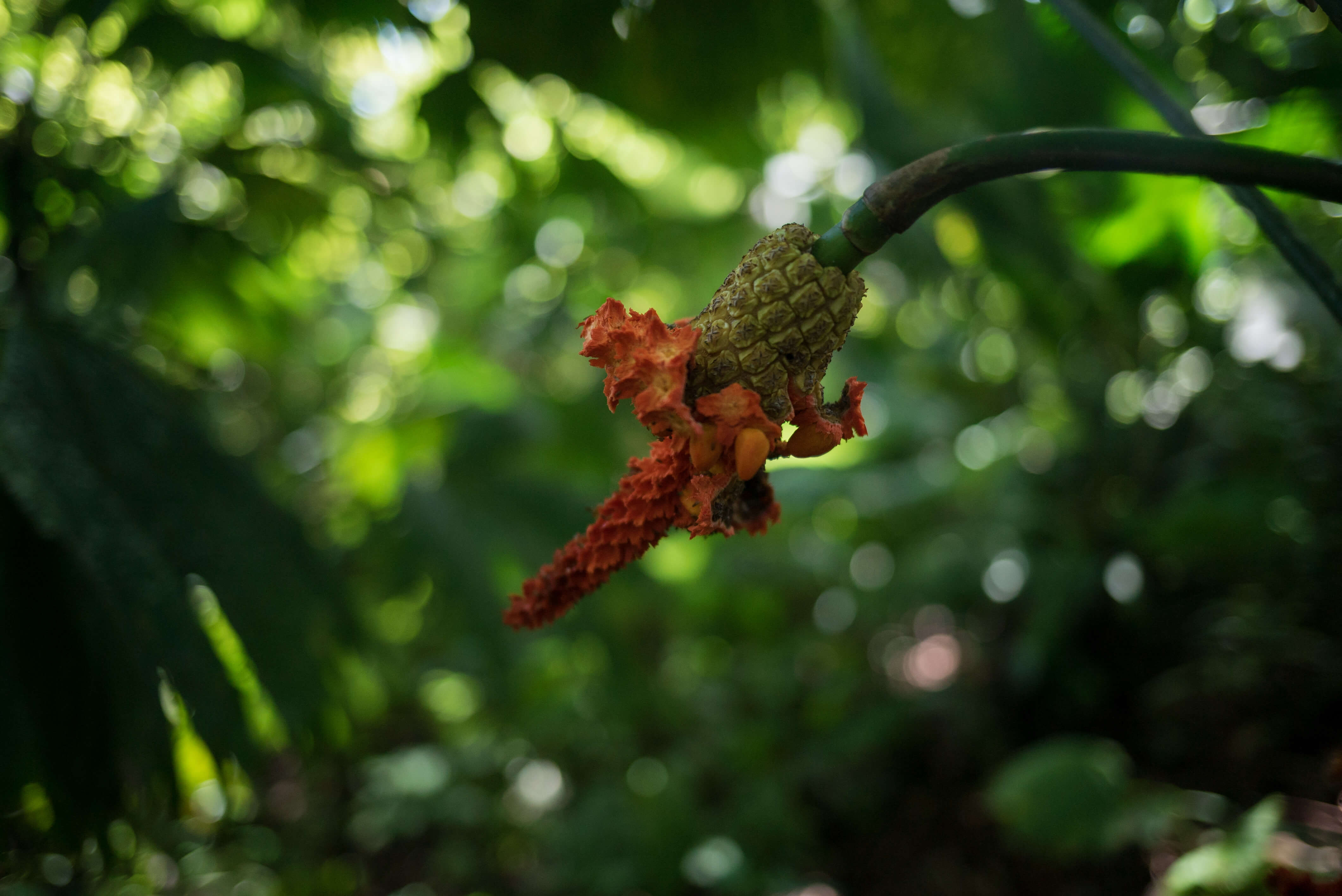 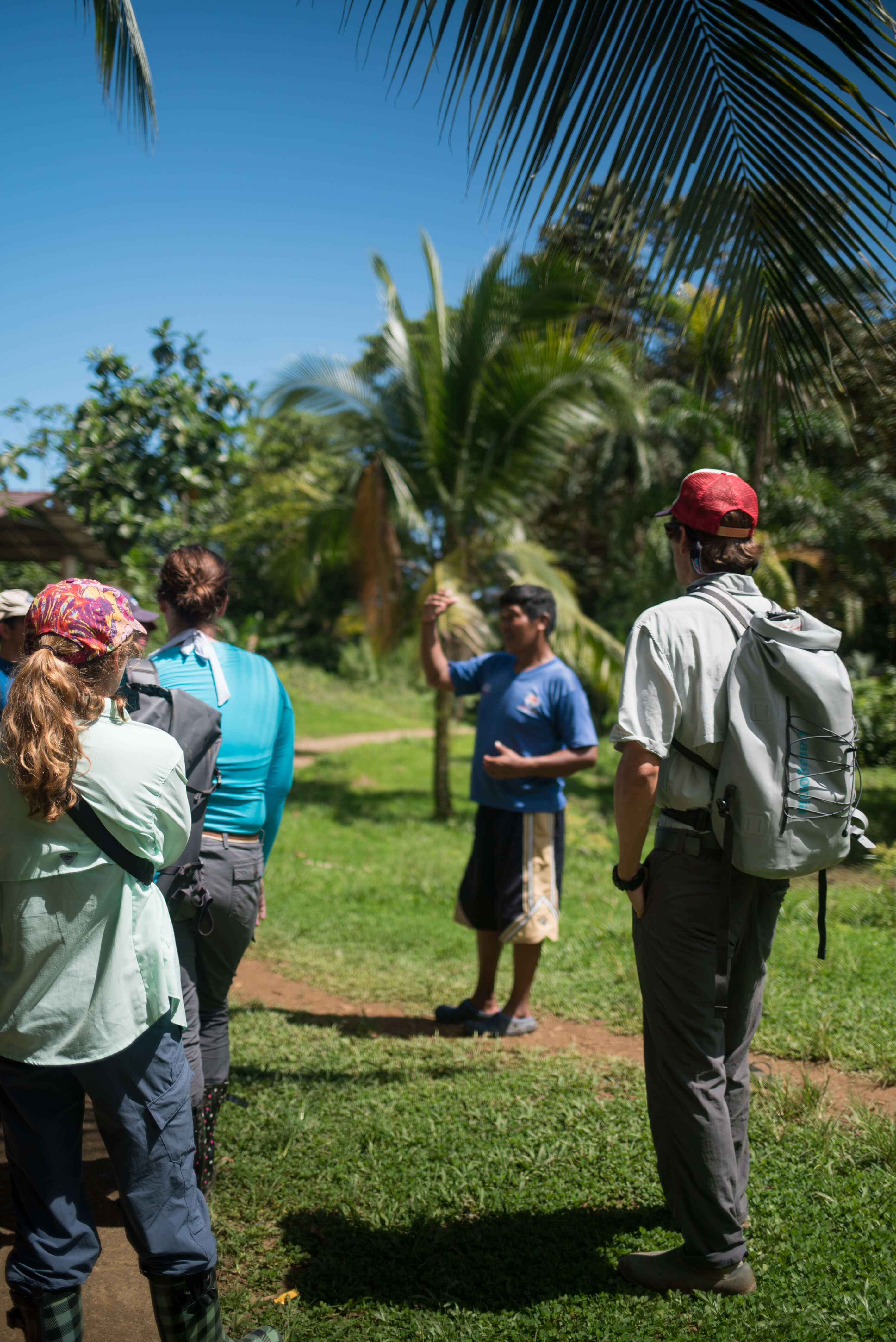 Each student is individually handing-in a participatory rapid assessment of their experience. They will situate the community they visited in a historical context, reflect on their experience, use sources to define community based tourism and Sustainable Indigenous tourism and then suggest what they think would be most valuable to return and research in this community, why, and how they might do so. In tomorrow’s class, students will convene in their tour groups, synthesize their individual PRAs into one, and present their experience to their classmates. I am sure we will have plenty to discuss.

The goal is for them to learn that I don’t know if these communities are better off or worse off because they have locally run tourism enterprises. I don’t know if everyone benefits from this form of tourism or if some in the community really disapprove. All we know is that there are ways to define and assess the success of such operations. The social sciences give us tools to use frameworks to tell stories in a systematic way that helps to better understand the nuanced challenges and promises that unique communities face in this archipelago and around the world, to balance cultural preservation with the demands of niche tourism industries. 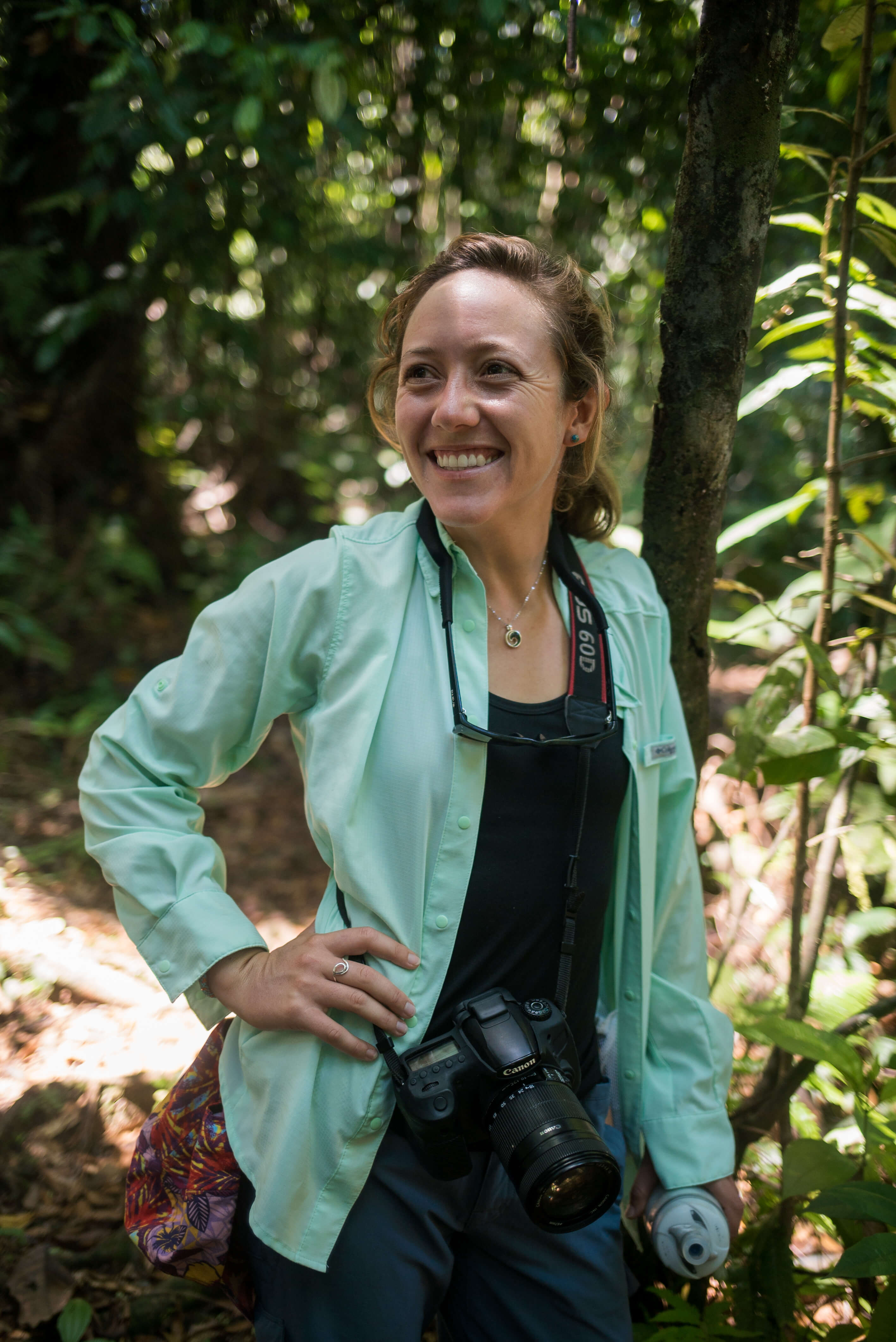 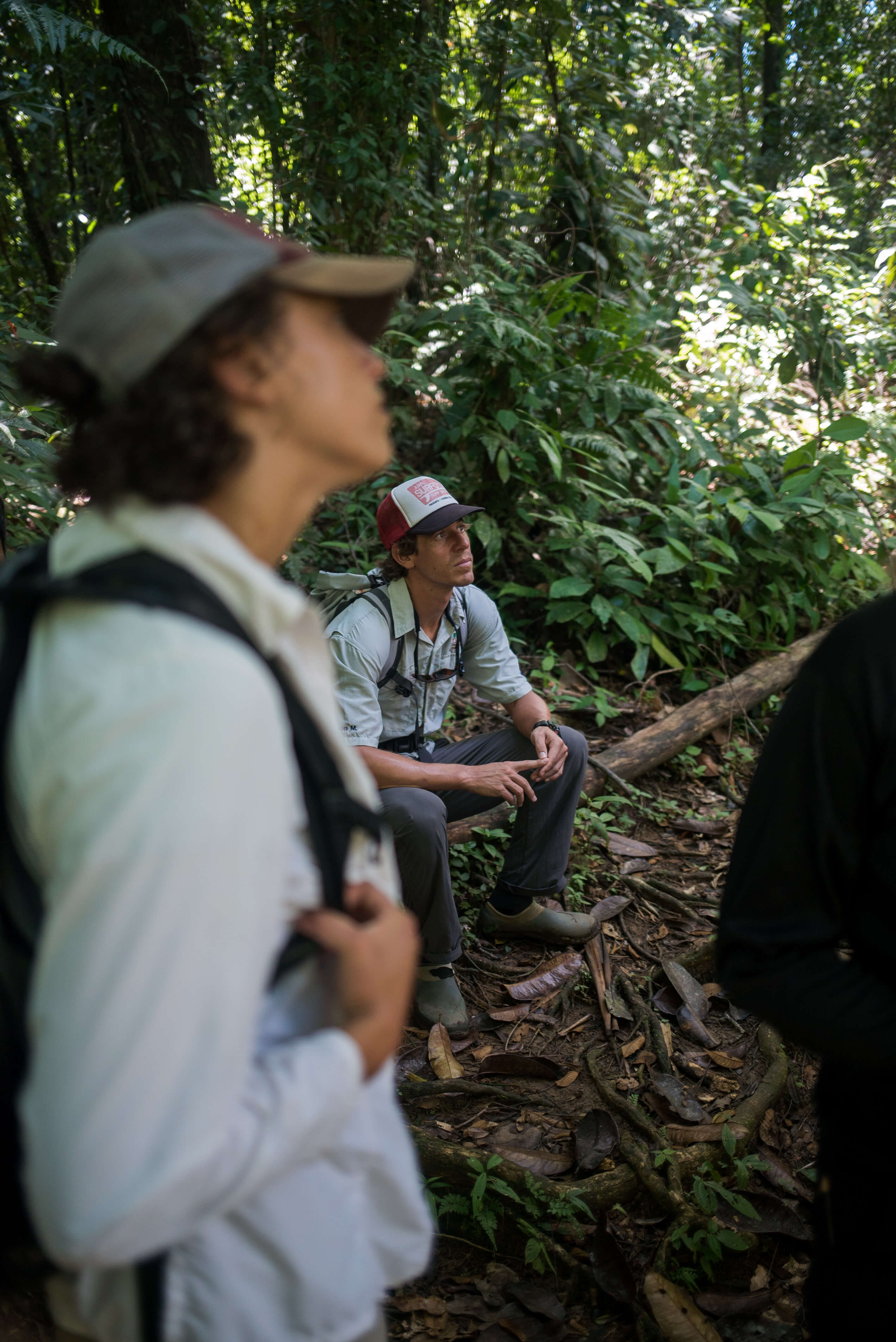 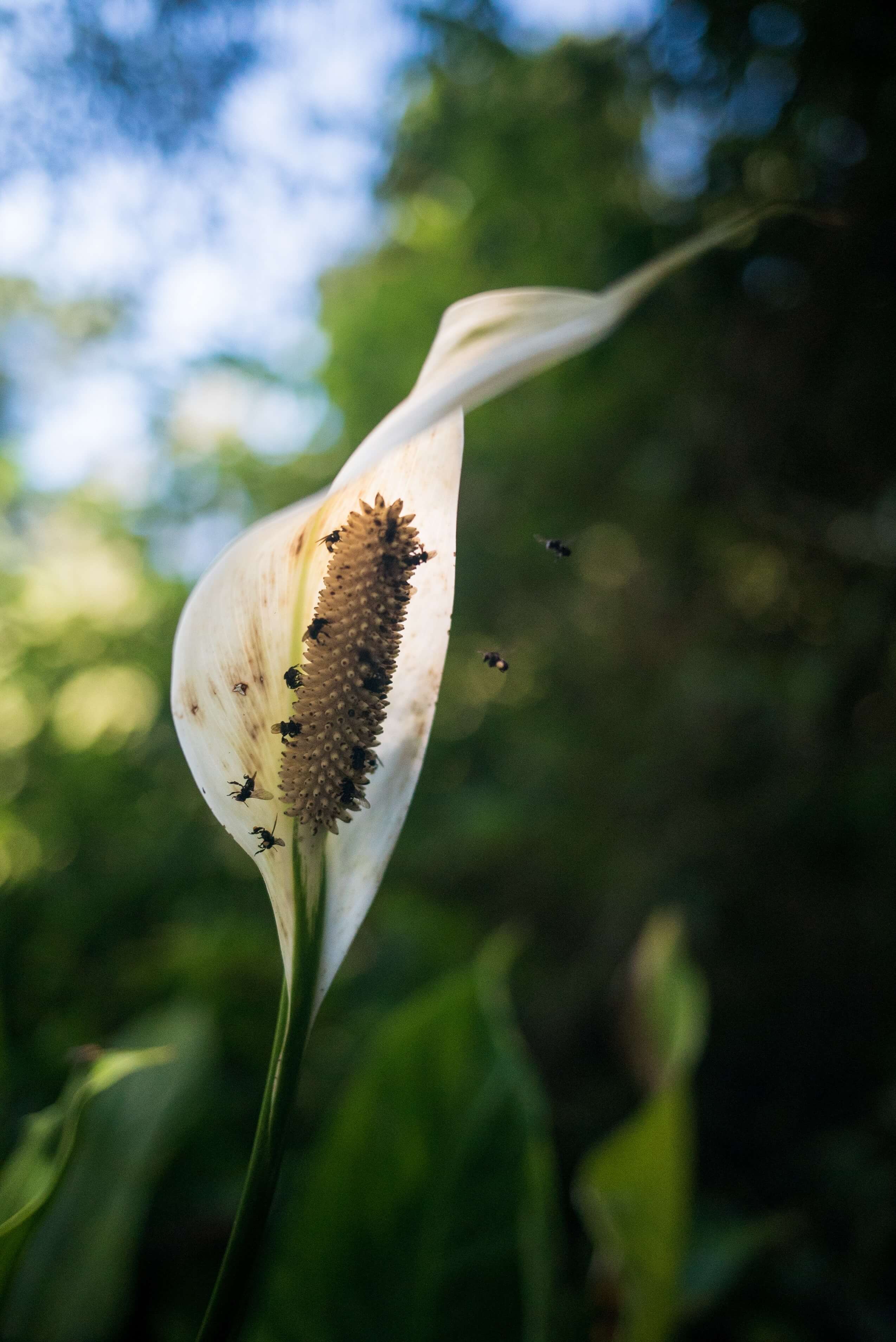 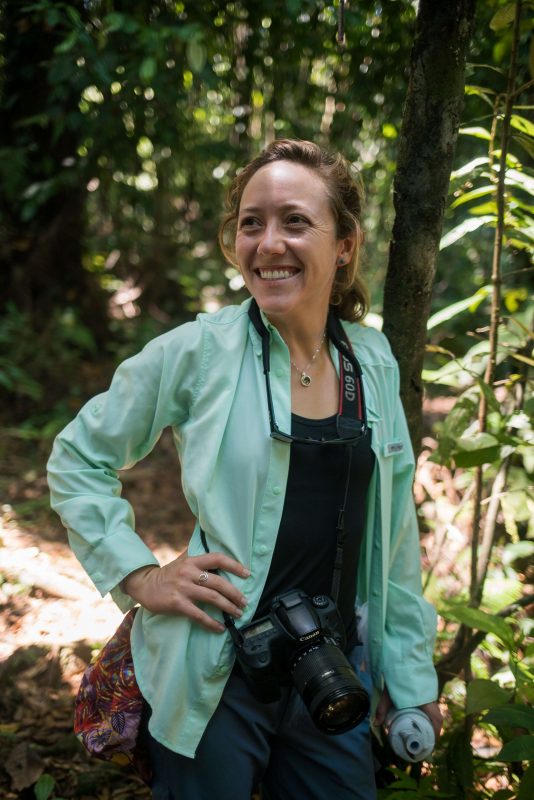 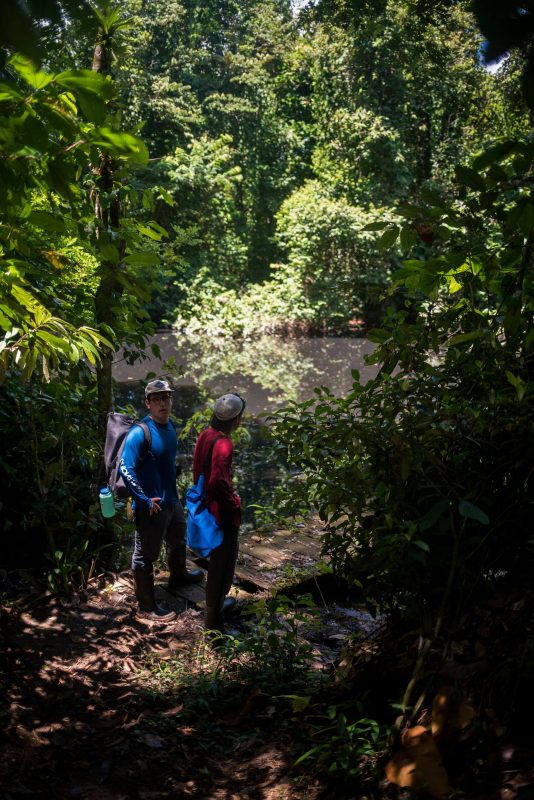 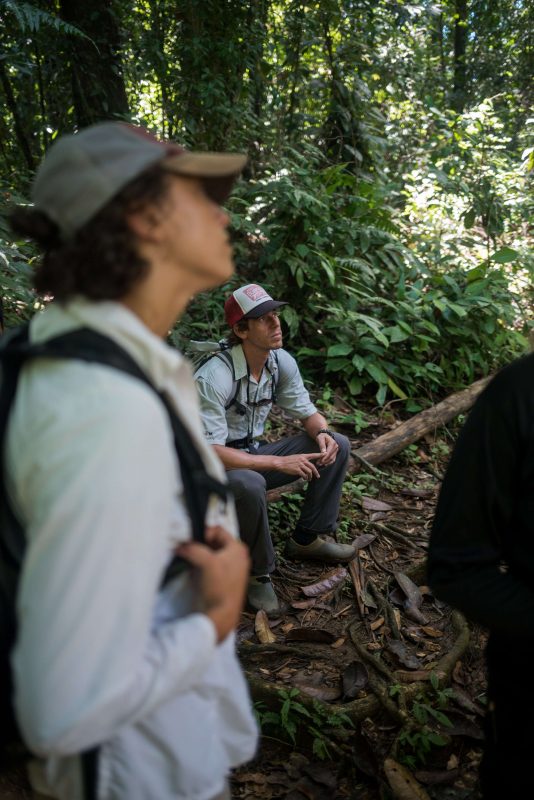 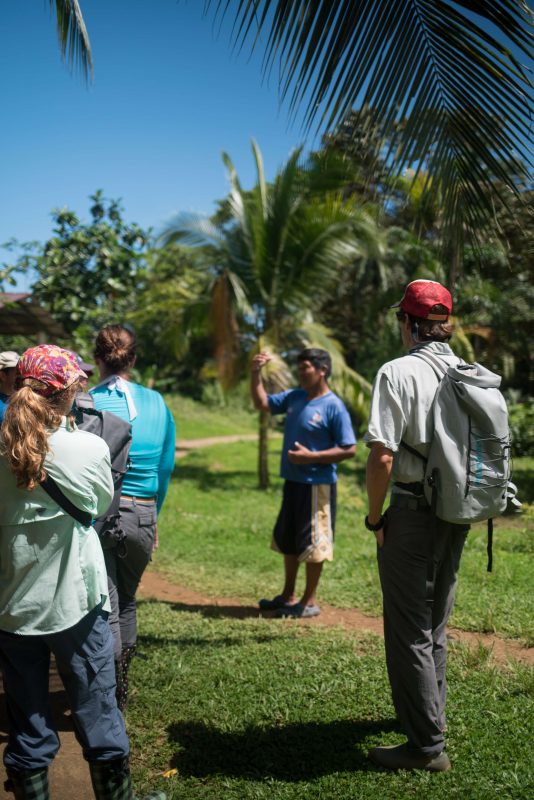 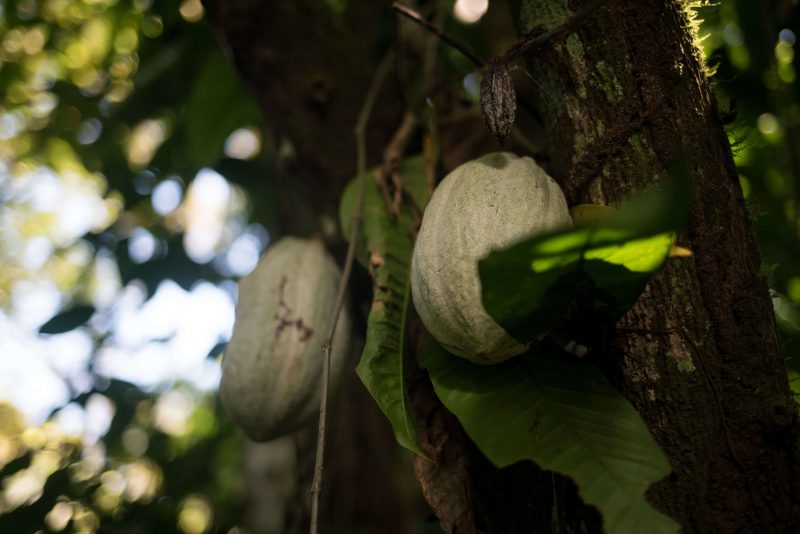 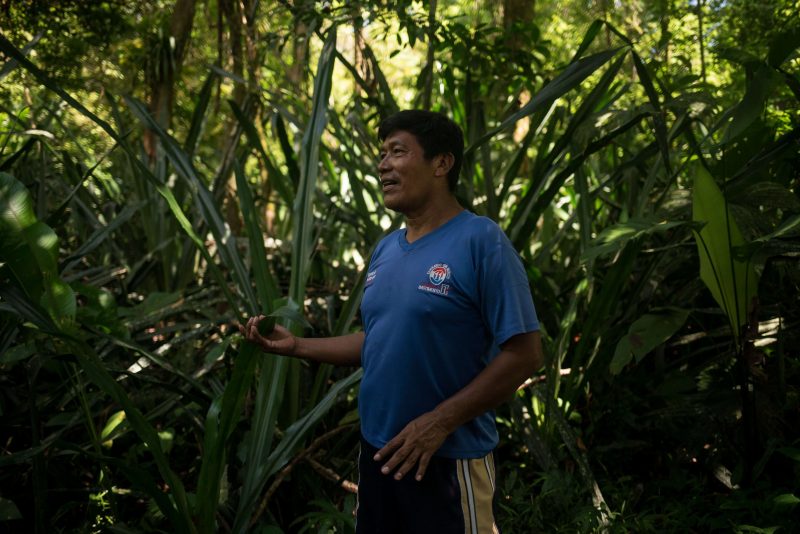 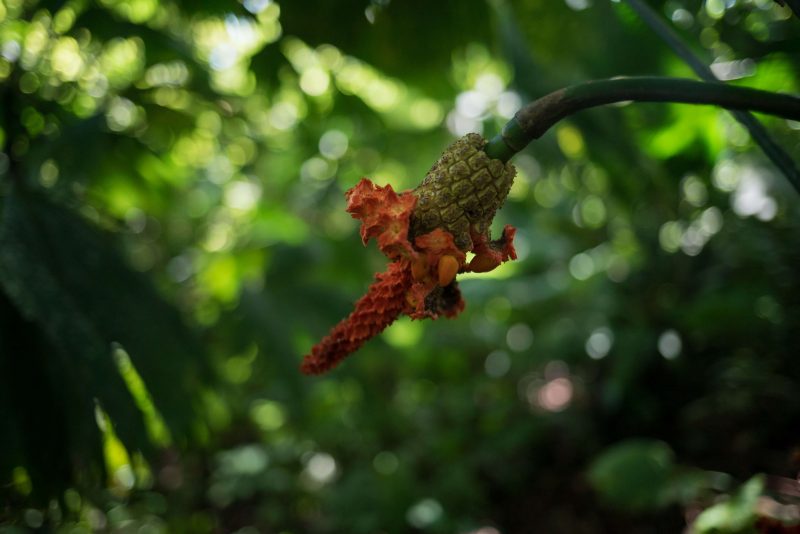 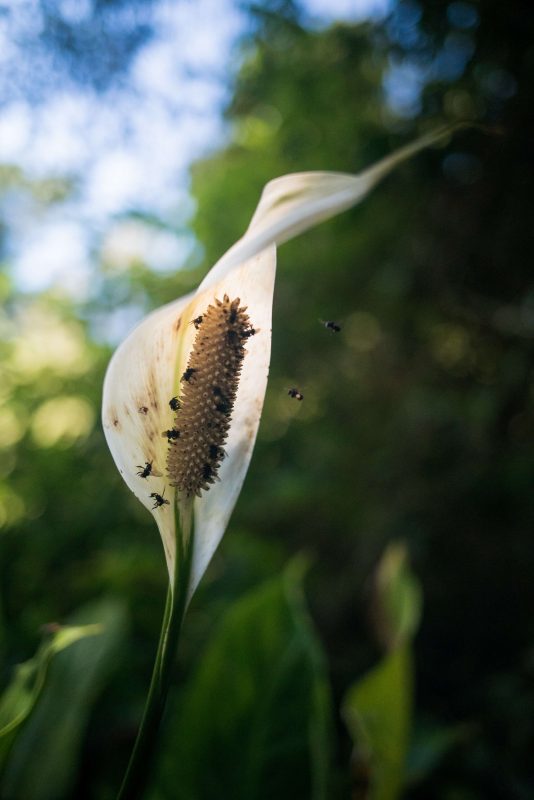 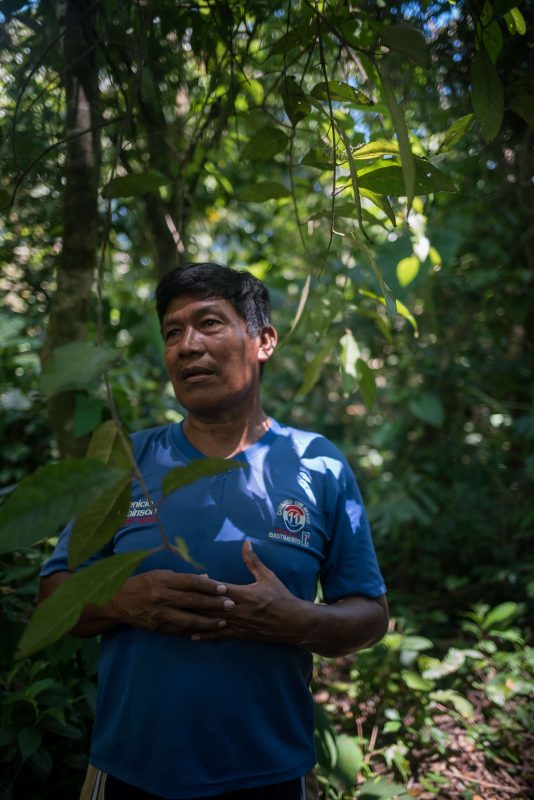