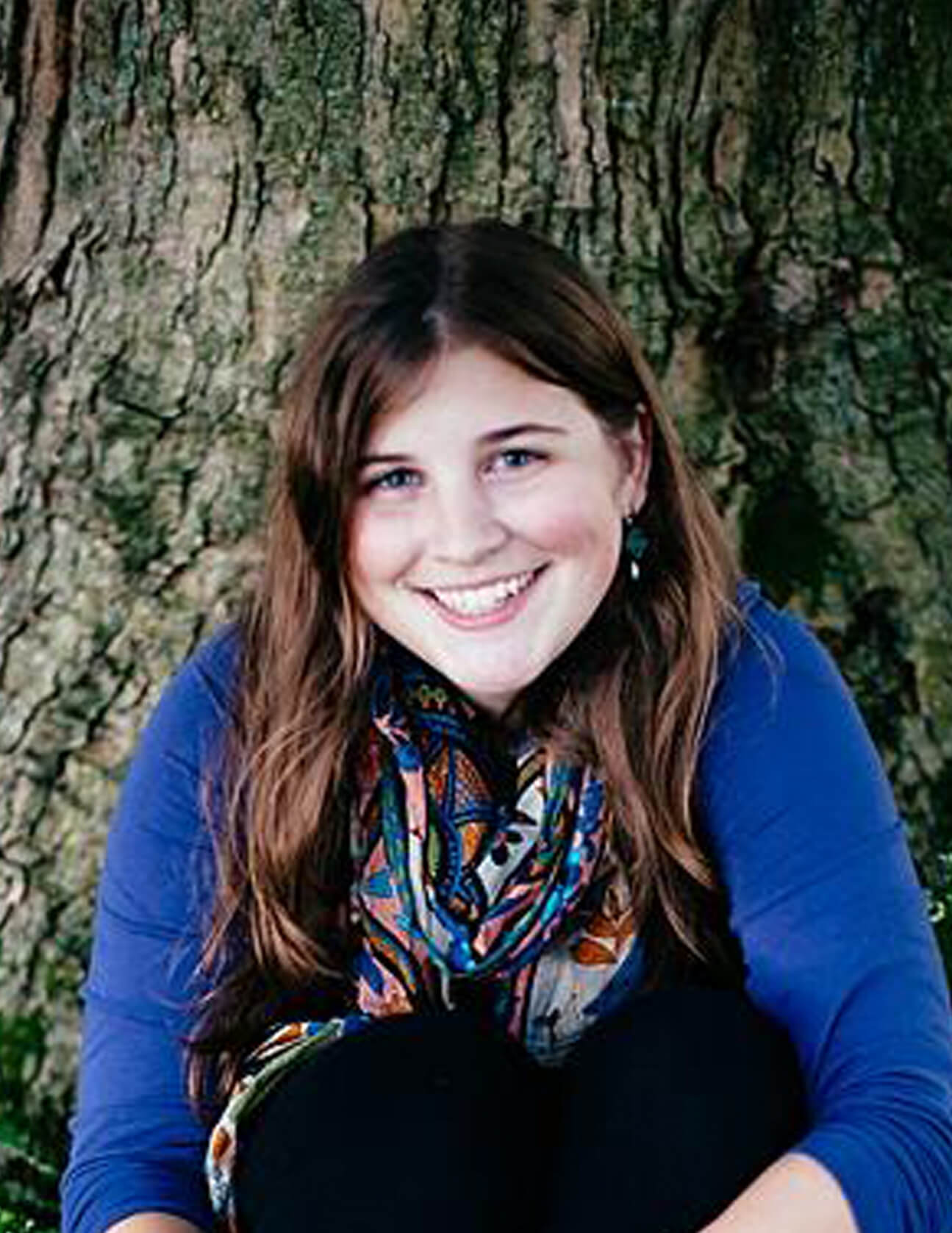 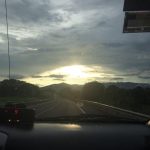 Music: The Soul of a Country

“Music is the soul of a country. It’s the heart.”

That’s how the musician who came to the Costa Rican Language and Culture class introduced his presentation. My first reaction to this was that while it was a lovely sentiment, it seemed dated, or even quaint. For residents of the United States, the soul of our country is sort of a complicated, if not downright hard, thing to think about right now. I tried to clear these thoughts from my mind as I waited to hear what the soul of Costa Rica sounded like.

The singer serenaded us for an hour, moving through a classic Costa Rican repertoire from “Soy Tico” to “Caña Dulce” to “La Luna Liberiana,” all still very popular and important songs to Costa Ricans, despite being written mostly in the early to mid-1900s. Then, he turned the focus to the students: “What is the popular music of your country?” Everyone was silent for a few seconds, looking at each other. “Beyonce?” one student ventured. The rest of the group laughed, and offered up a few more suggestions of artists. “What about songs?” he asked. I tried to think about it too, and realized that I had nothing. The whole country coming together—for a song? One song? Not even a genre? It was actually hard to imagine. Granted, Costa Rica is much smaller than the US—in fact, about the size of West Virginia, but I don’t even think West Virginia could pick one song together. The US is more diverse, too, but there is certainly a wide variety of viewpoints, classes, and races in Costa Rica. So how do they do it? I don’t think music does that where we live, I thought, rather cynically.

The next day, as I was running some errands in town to prepare for a student trivia night, I got into the van and realized a Fleetwood Mac song was playing on the radio. I smiled and, for a moment, I forgot where I was—I felt at home, or at least connected to home. Suddenly, I realized how pessimistic I was being the day before. Maybe we don’t all love one song, or one artist, or one thing. But there’s something comforting about music from your country, something familiar and warm that I never would have thought about if I had heard the song in the United States. Being abroad gives you a stronger sense of solidarity with the place you come from, I think, which is one of the beautiful things about traveling. While you are enjoying new experiences, meeting new friends, and trying all sorts of things, as our students are, these experiences can turn a mirror back on yourself and your community. It forces you to see things—customs, ideas, or even songs—in a different perspective.

I don’t mean to make any profound points about Fleetwood Mac and the soul of the United States (that’s another essay), or even to say that everyone would know the song. But it comforts me to think about other Americans– and even Costa Ricans– humming along in their cars to something from my country. 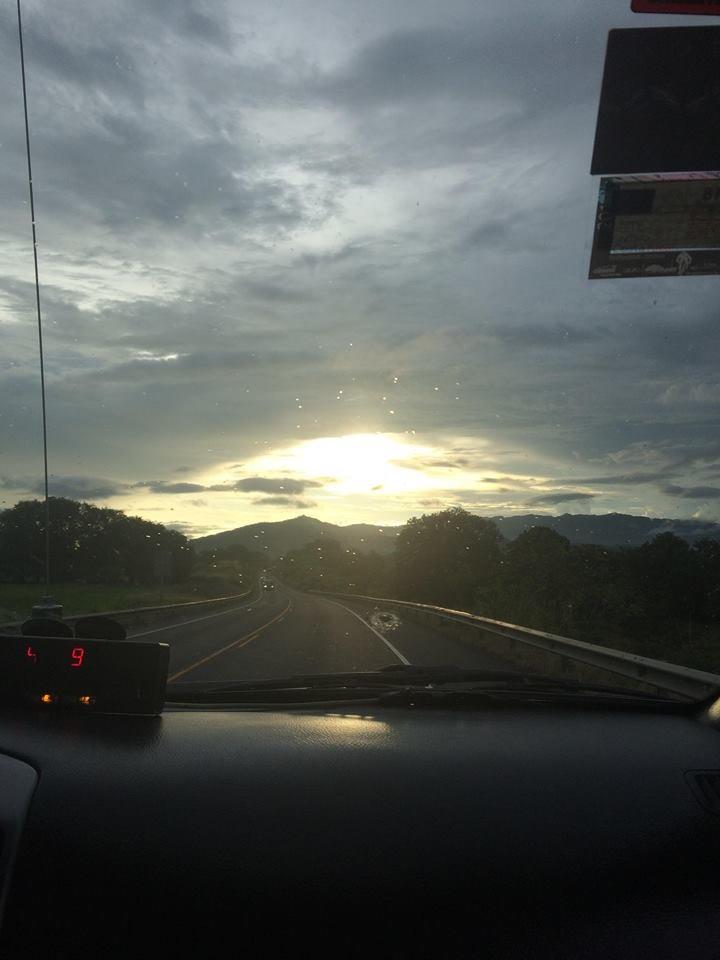 In a cab heading towards the center in Atenas, probably listening to gringo music on the radio. 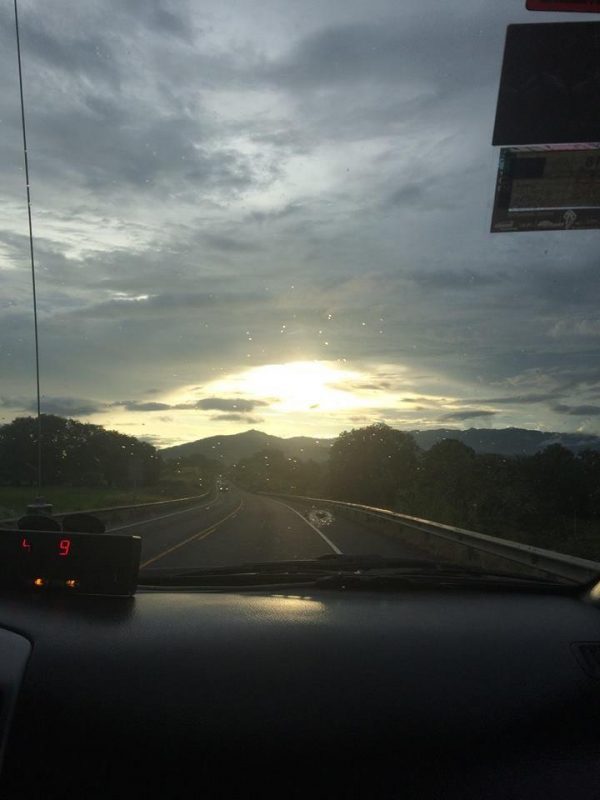