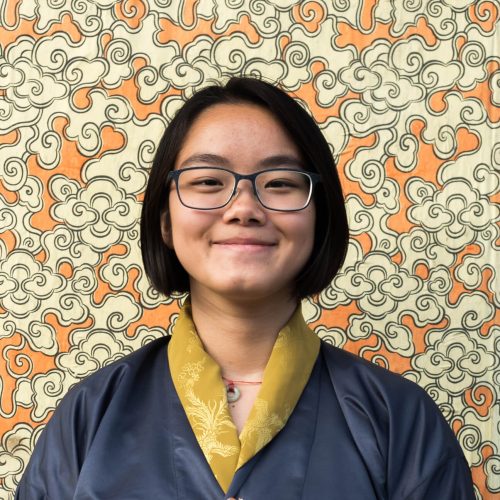 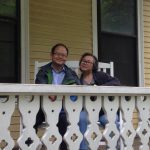 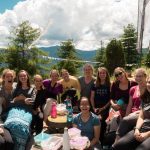 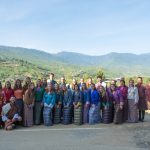 I am Chinese American and am proud of it. I was born and raised in NYC, but both my parents were born in Hong Kong, China. Since I grew up in such a diverse community in New York, I hadn’t really realized what it meant to be part of a racial minority until I got to college. In my two years at college I had gotten used to the social dynamics there, but now I’m facing new social challenges in this different environment in Bhutan. 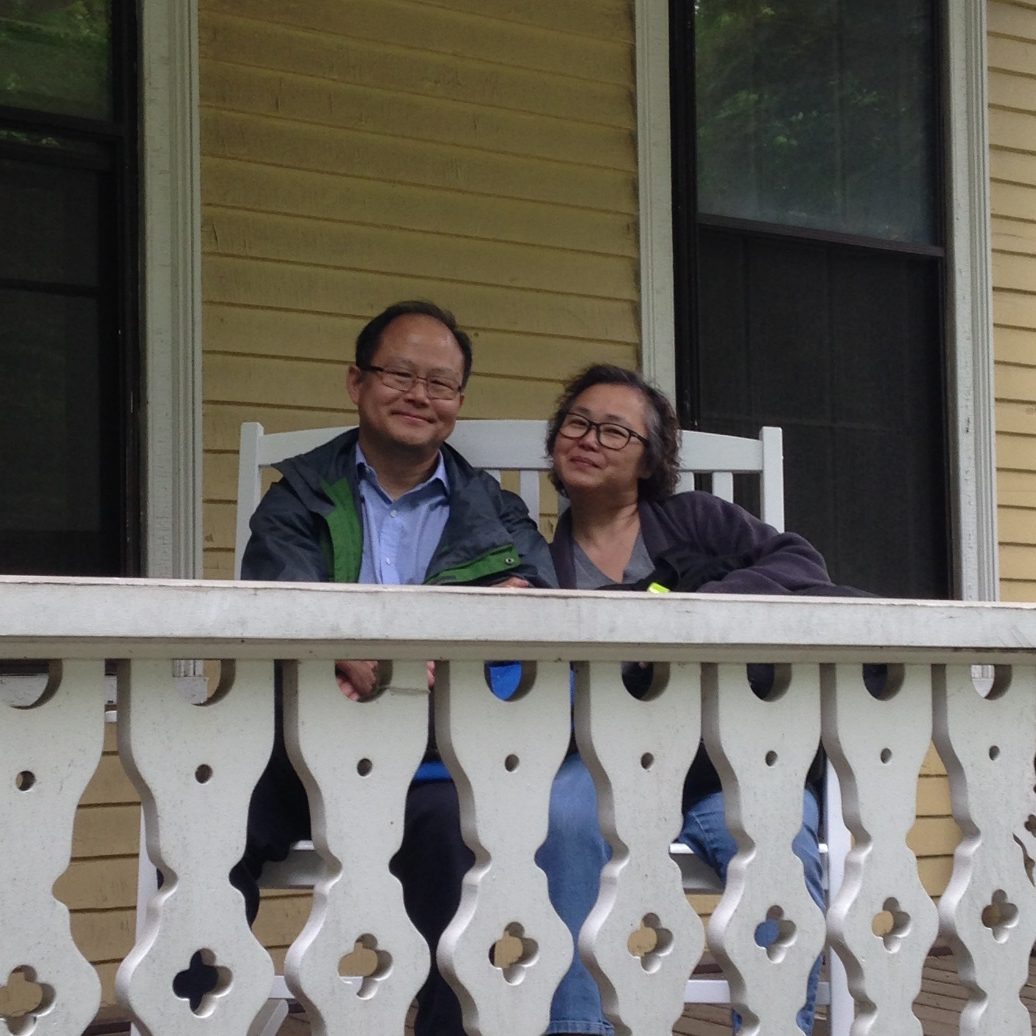 My dad and mom smiling away on a porch on Governor’s Island, NYC

I haven’t traveled internationally until now and it has been amazing being here. I’m learning a lot (not just from classes, but also from my peers) and I’m looking forward to learning and experiencing a lot more. Although I am having a lot of fun getting to know everyone on the program, there have been several times when I have felt out of place. Not just as a foreigner but also within the context of our American group. We all come from different backgrounds (family, religion, economic status, culture, etc.) and I like listening to how my peers’ experiences have shaped who they are today, but sometimes, the other students on the program seem too different from me. Most of them are Caucasian Americans and a few are mixed race. Sometimes I get to tell them about my Chinese culture and I don’t mind them asking about it, as long as they know I don’t speak for all Chinese Americans. It makes me more uncomfortable not talking about my culture as it is an important part of my identity and my life. There have been a lot of times, not just recently, when I don’t even realize that what someone said upset me until much later and sometimes I don’t realize it at all. What they said will just brush me the wrong way and even if I try to understand why I sometimes undermine myself and think I’m just being too critical. These are microaggressions and happen more often than I’d like. 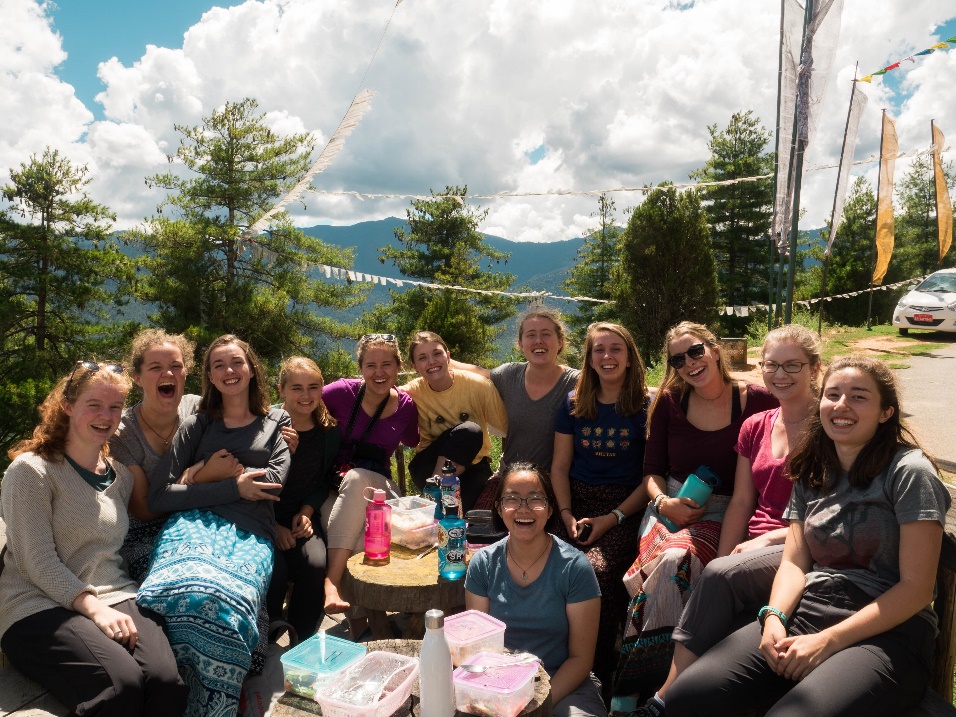 Eating lunch and having a good time after a visit to Sangchen Choekhor monastery. This is only half the class. I’m in sitting in the middle. Photo courtesy of Dana Scheffler

A few weeks into the program, we had a discussion on the diversity, whether it be race, religion, sexuality, or gender orientation. I’m glad we addressed it and even talked about microaggressions. Microaggressions are slight comments that are often meant as a joke or a compliment but play off a stereotype that can be harmful to marginalized groups. They are different for everyone and what may be a microaggression to me may not be to someone else who is Asian American. I think Steph Benoit, an SFS intern here in Bhutan, did a great job with facilitating that discussion and I thank her for her sensitivity on this subject. 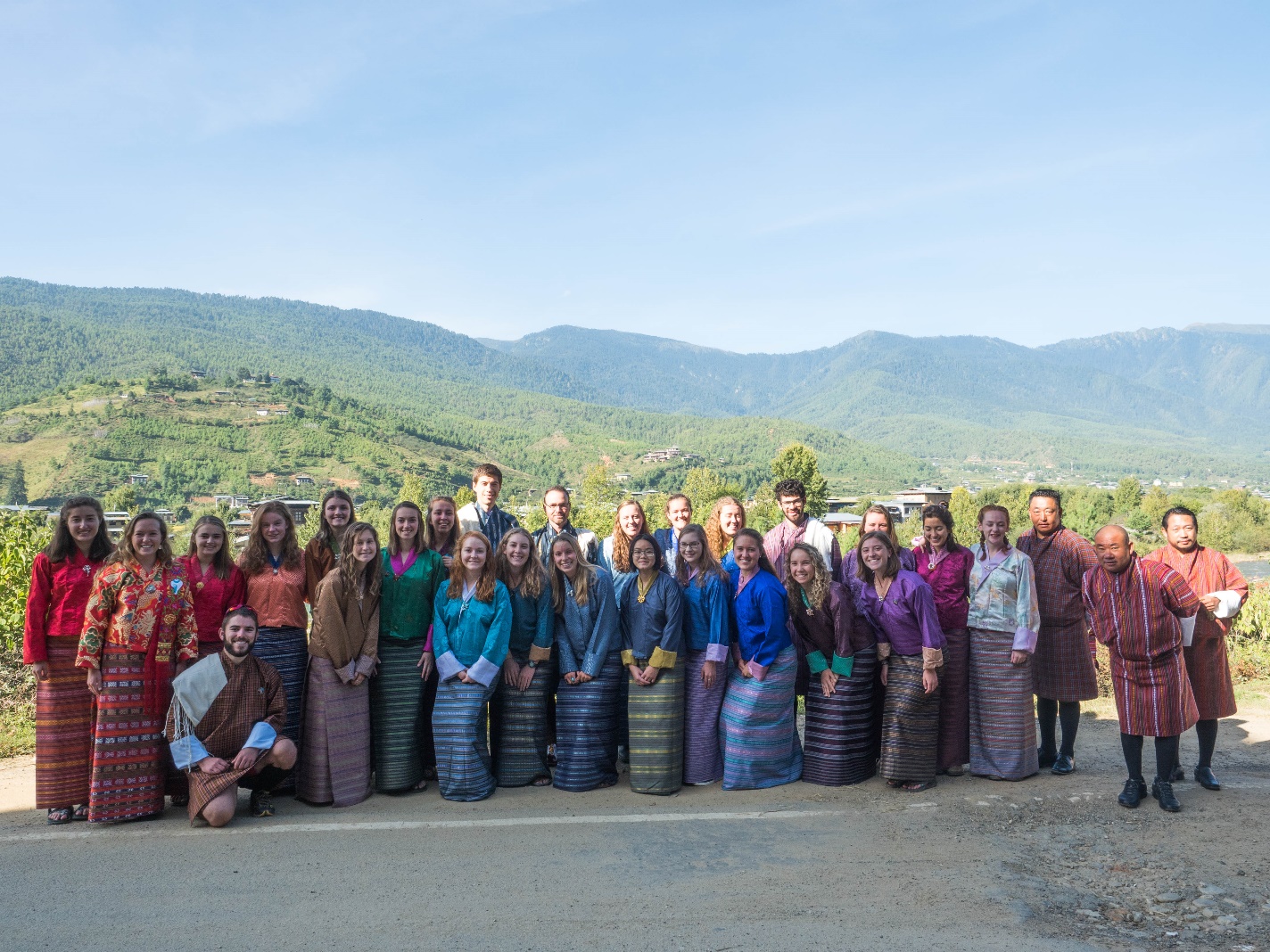 Class picture in our kiras and ghos before we went to the Thimphu Tsechu. Steph is the second from the right. I am in the middle in the blue and yellow top. Photo courtesy of Dana Scheffler

I’m glad many of us have been noticing our presence here in Bhutan as citizens of the United States. We’ve been noticing the influence the U.S. has on other countries and just how different and out of place a white person can be in Bhutan. Now, I don’t look Bhutanese, but I am also not white. I have straight black hair and so I don’t exactly stand out as much. Sometimes I like that I don’t stand out as much, sometimes I don’t. When someone here doesn’t see me and initially think “American” or that I’m from the United States it hurts a little. Being a U.S. citizen through and through is part of who I am, and it bothers me to think how other countries perceive the U.S. I’ll often wonder: Do they think I speak English? Or something else? What are Chinese-Bhutanese relations like? Will people think I’m from China? Will people give me dirty looks because I’m Chinese?

Overall, I’m glad I’m getting to know all the people at SFS Bhutan and think SFS is doing a great job giving us, the students, a safe learning environment and an experience we’ll always remember. I would highly recommend this program and encourage anyone of an under-represented group to take advantage of the diversity scholarships SFS offers. In the future, I look forward to seeing more students from diverse backgrounds sharing their study abroad experience as well. 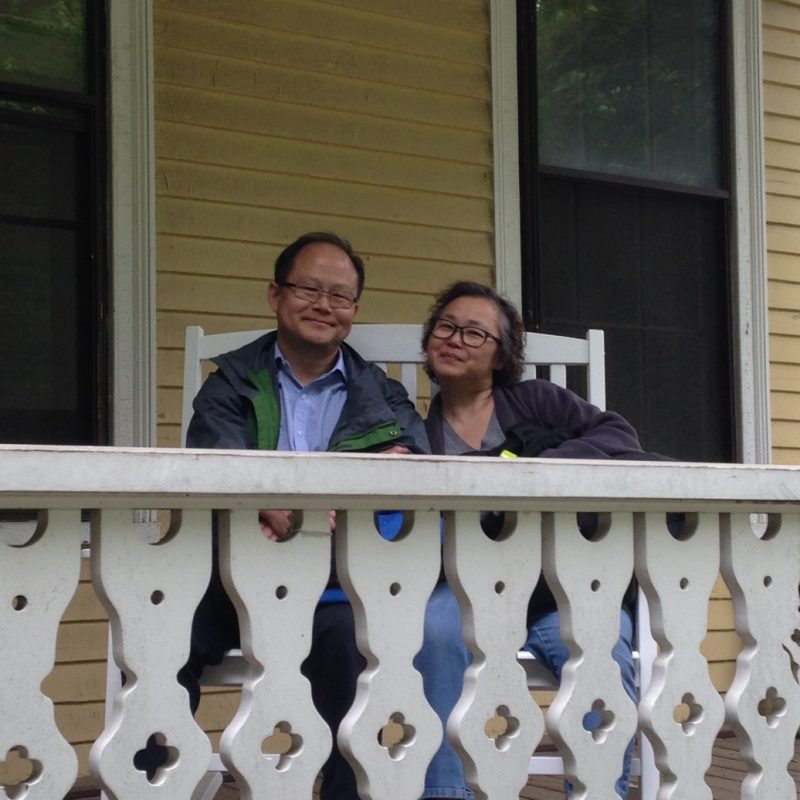 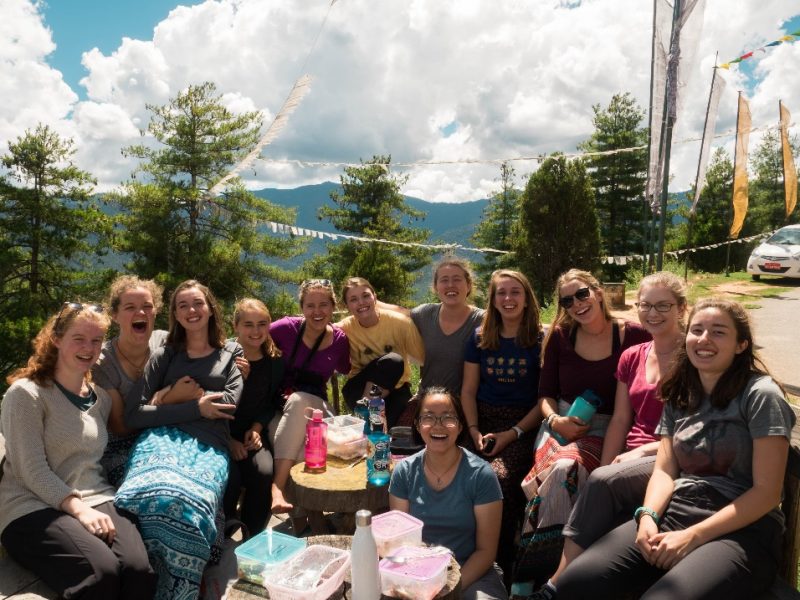 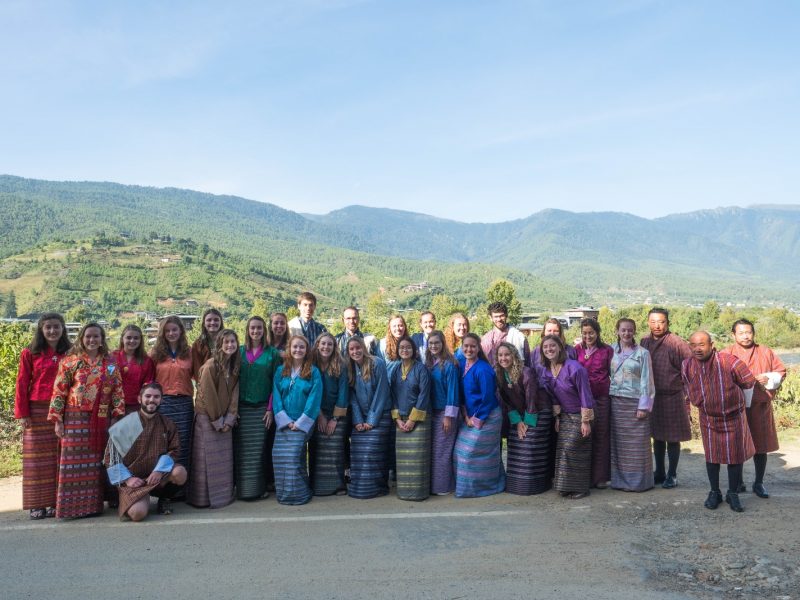