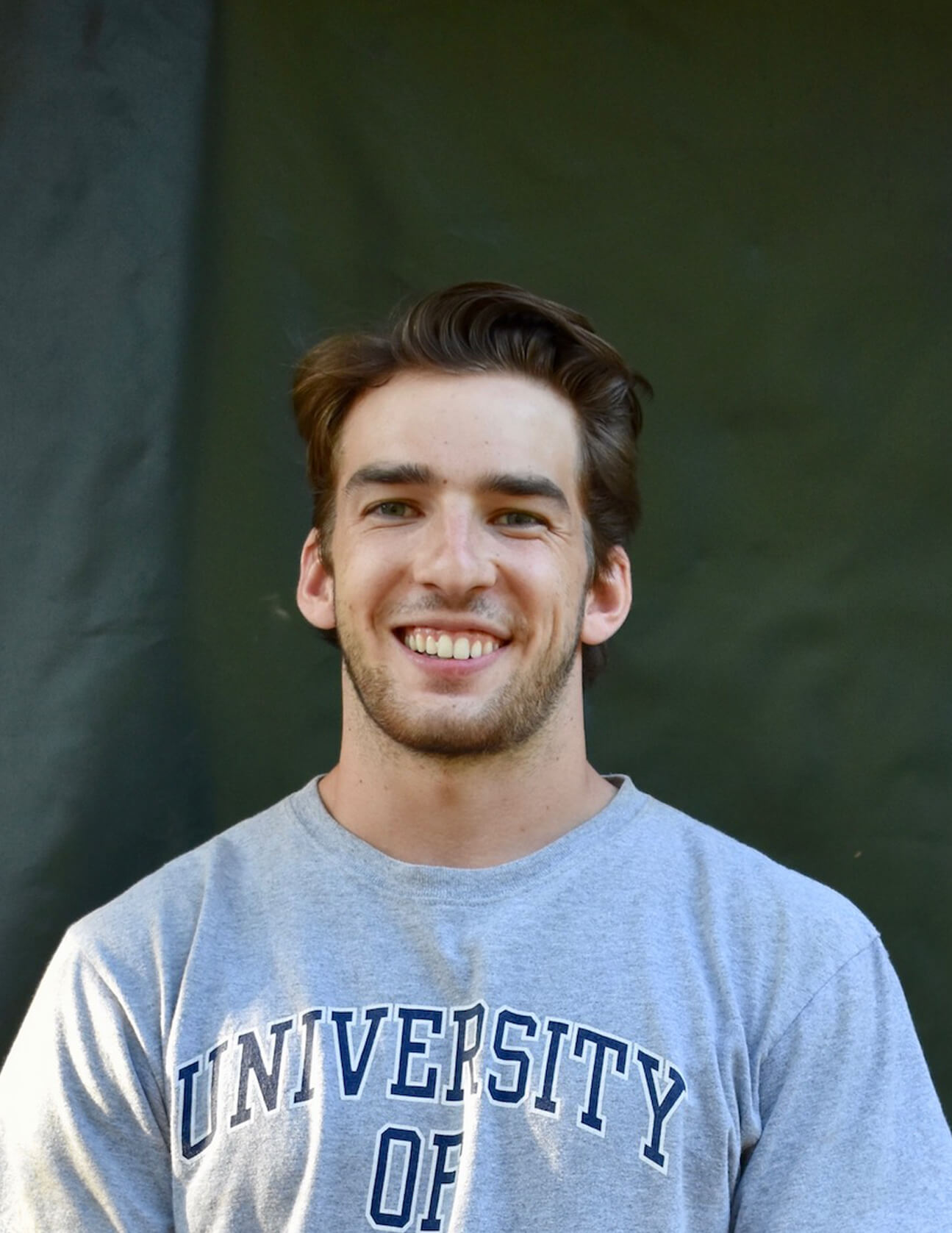 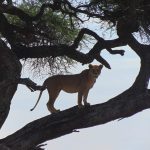 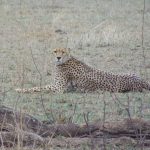 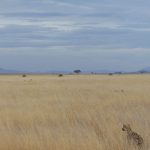 This past week, SFS Tanzania students had the privilege of spending four days and three nights in Serengeti National Park and the Ngorongoro Crater, Africa’s wildlife Mecca. We spent our days assessing the relationship between tourist vehicles and the large carnivores they, monitoring bird populations, and enjoying the Park’s vast landscapes. Students saw every one of the big five (elephants, lions, hippos, leopards, and even a baby rhino!), as well as cheetahs, topi, and countless other species. At night we listened to eerie hyena calls from our tents and hung out around the campfire, and on our way home we stopped at Olduvai Gorge. This gorge was home to fossils of the four most primitive hominids, and we got to learn about the evolutionary process that took place between the early australopithecus and homo sapiens. 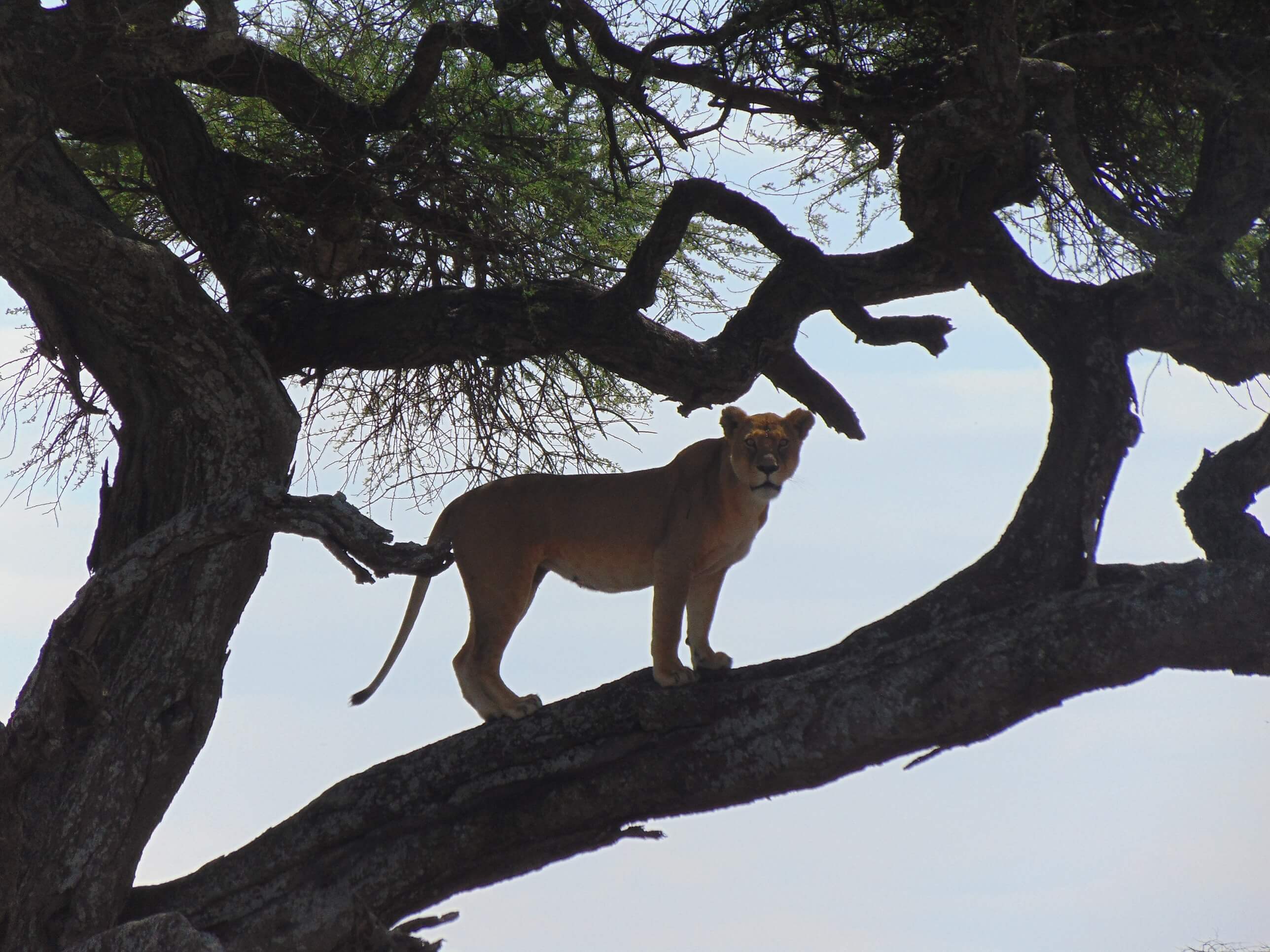 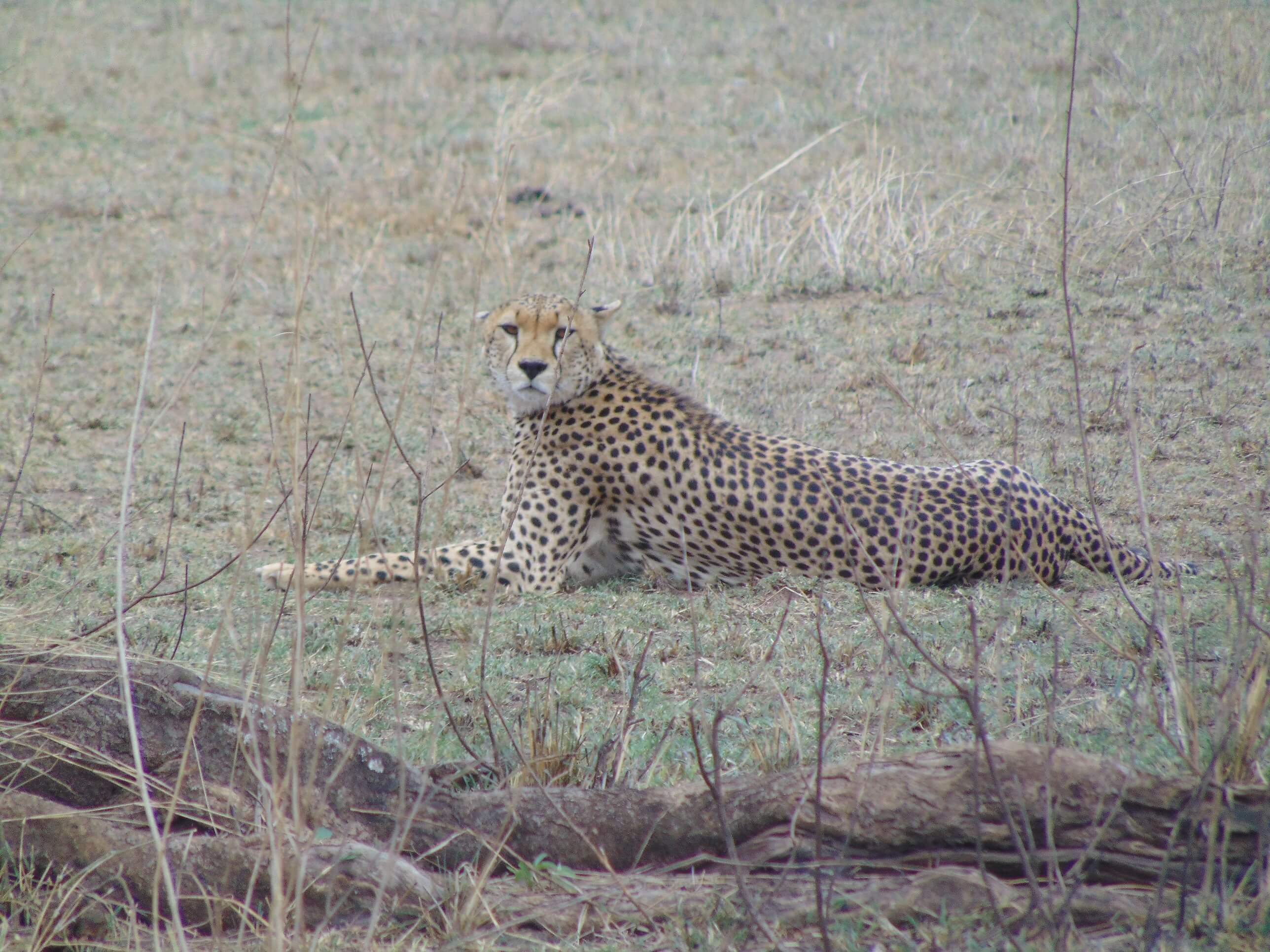 One of my favorite parts of the trip was when we encountered a baby rhino in Ngorongoro Crater that had been separated by its mother when lions surprised them overnight. The young rhino was frantic and confused as hyenas approached it from both sides, but because rhinos are so endangered, park rangers rushed to the baby’s defense, shielding it from the oncoming predators. The baby then chased the rangers back to their car and was eventually reunited with its mother, and I felt fortunate to have seen it in person. I was also amazed by the breadth of wildlife in Serengeti, and was particularly impressed by a large male lion that we saw yawning on a rock outcrop. Seeing him surveying his territory from below made me feel like I was living in a Planet Earth episode, and the image was one I’ll never forget. 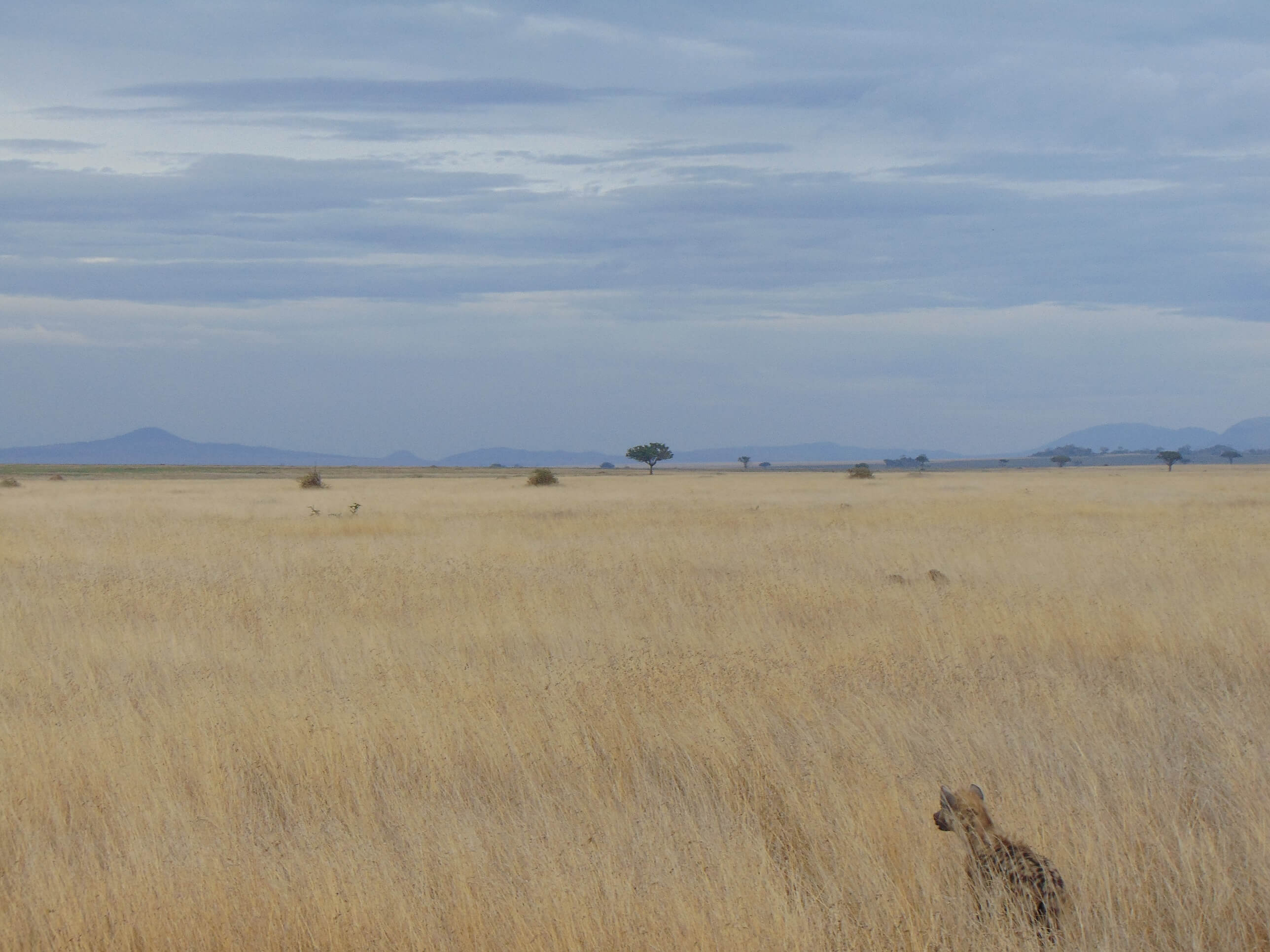 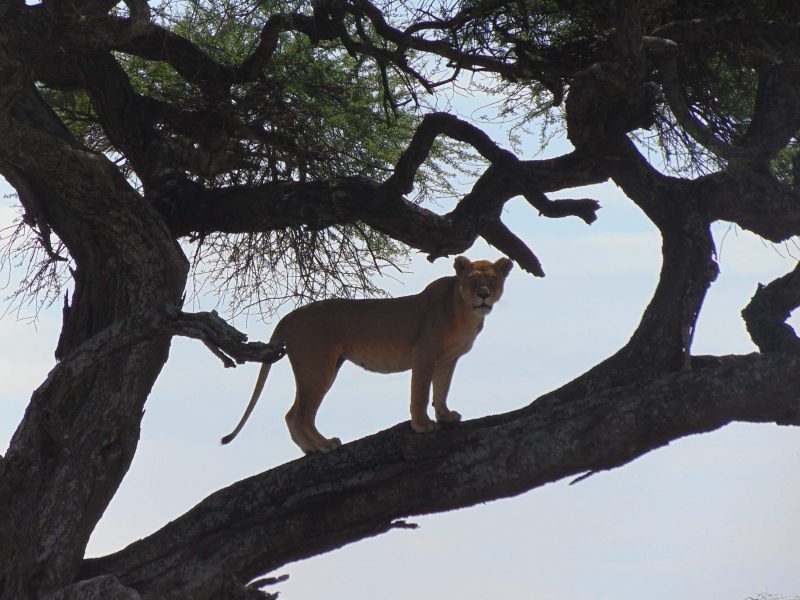 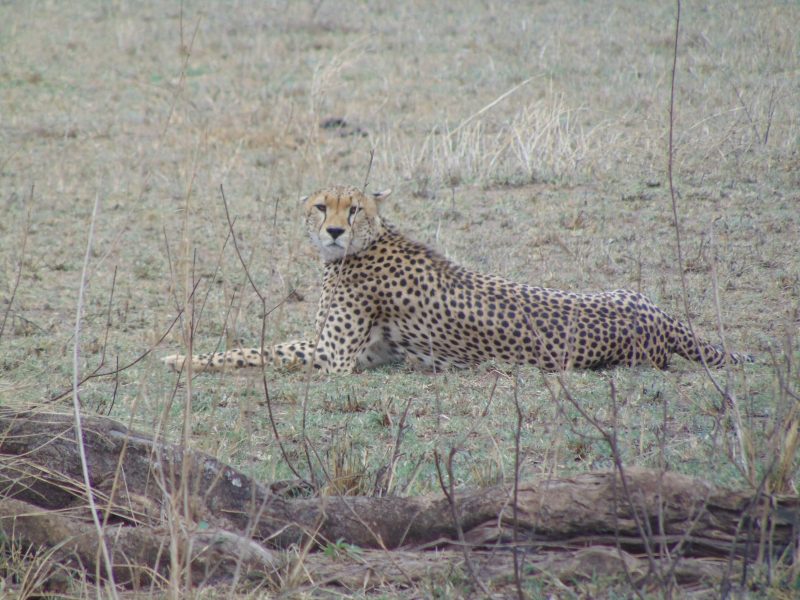 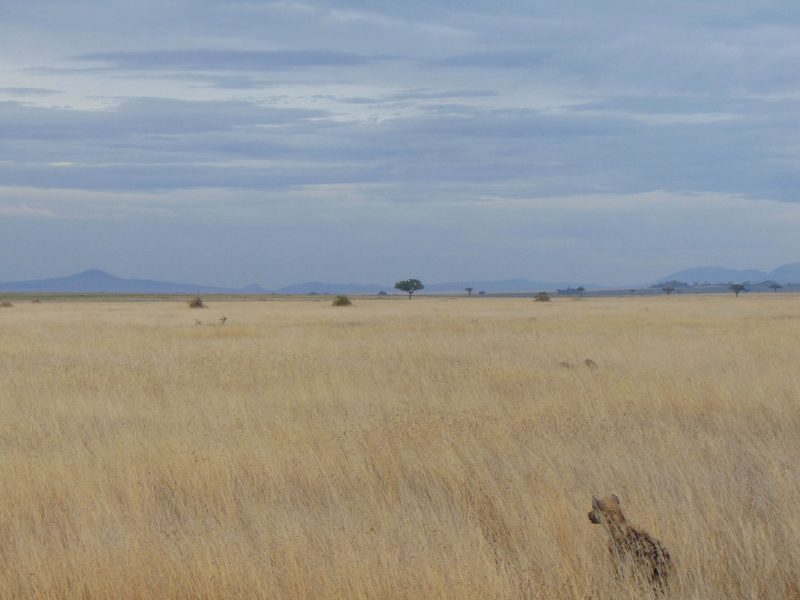