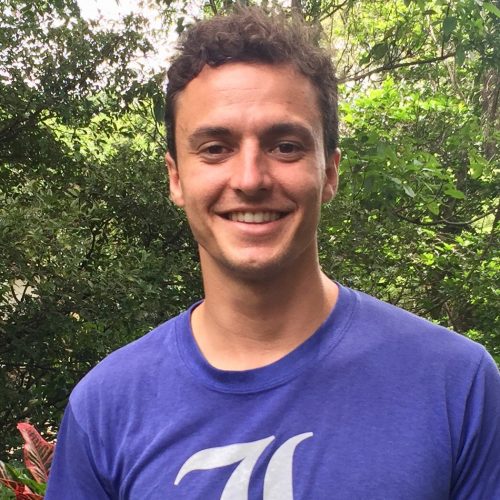 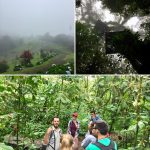 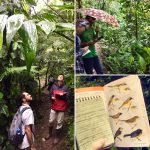 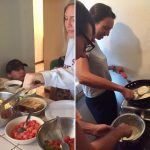 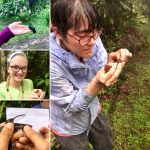 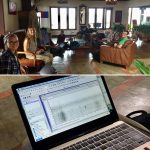 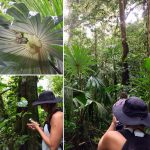 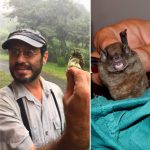 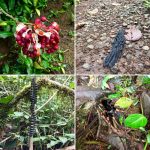 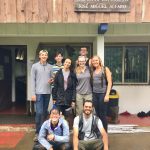 So you may have wondered, “What is field research really like abroad on an SFS program?” You might have already had experience in field research at your home university, or maybe you have never delved into field research, and are curious and a bit apprehensive. This post will give you a glimpse into one of the Directed Research group’s week-long projects in the tropical forest outside of San Ramon, Costa Rica at the Villa Blanca Cloud Forest Hotel and Nature Reserve. Directed Research (DR) is a highlight on SFS programs as it intends to synthesize classes, field excursions and skill-building field exercises throughout the semester into a rigorous research period during the final weeks of the semester. 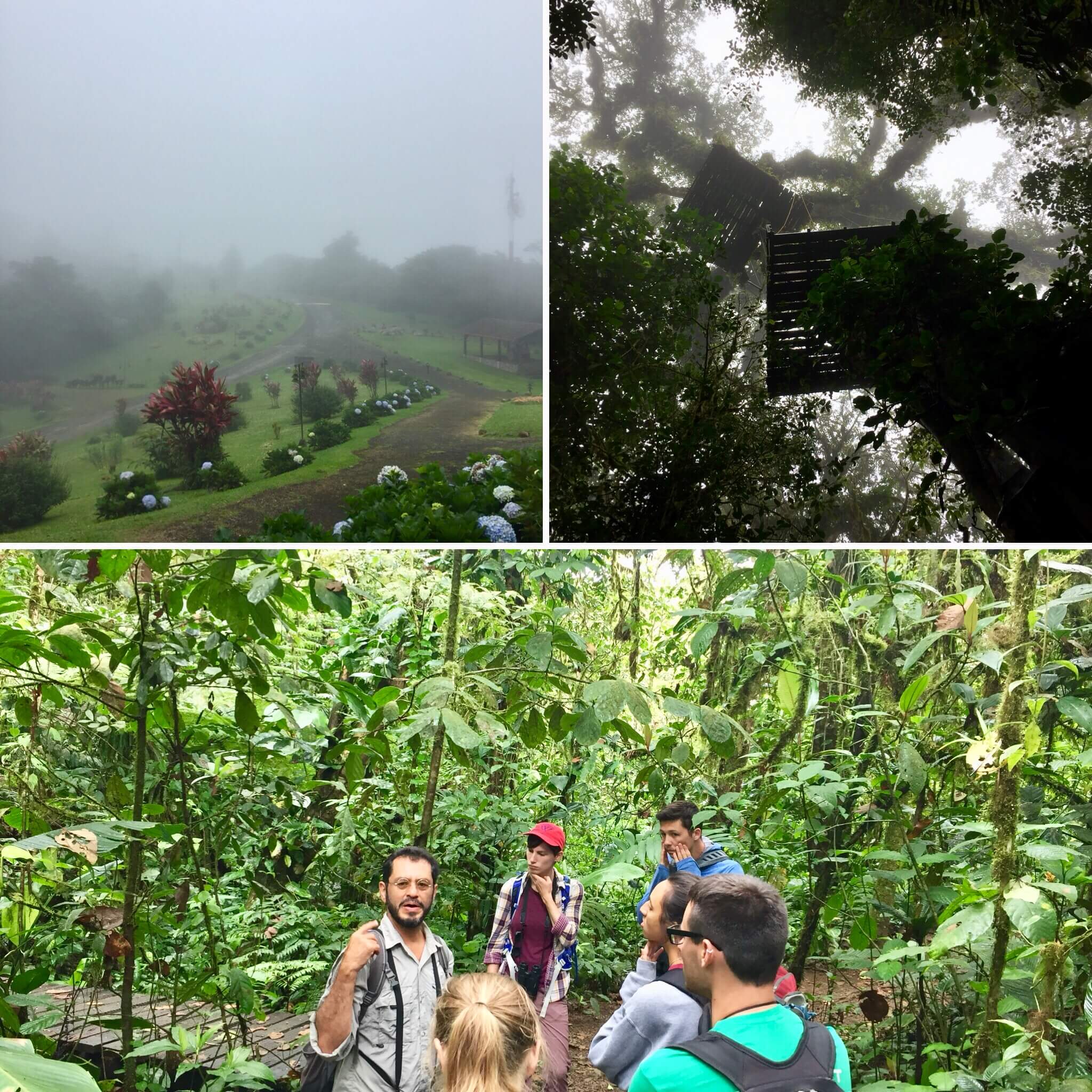 Students split up into three DR groups, each working with a different professor on their specific research topic in various areas throughout the country. For this particular DR group, Professor Edgardo Arevalo was focused on collecting baseline data of bird species within the Villa Blanca Nature Reserve as it supports a wide range of avian species due to its unique location in the country. Francini Guido, a graduate assistant and bat expert from the local national university, was also in the group along with seven SFS students. The first morning at the reserve, the group explored the site, which meant taking a 2-hour hike through misty and winding mountain reserve trails. During part of the hike the group passed under a number of abandoned canopy zip line platforms… super cool!

As the week progressed and the group settled in, there was a natural rhythm and schedule to each day which included… 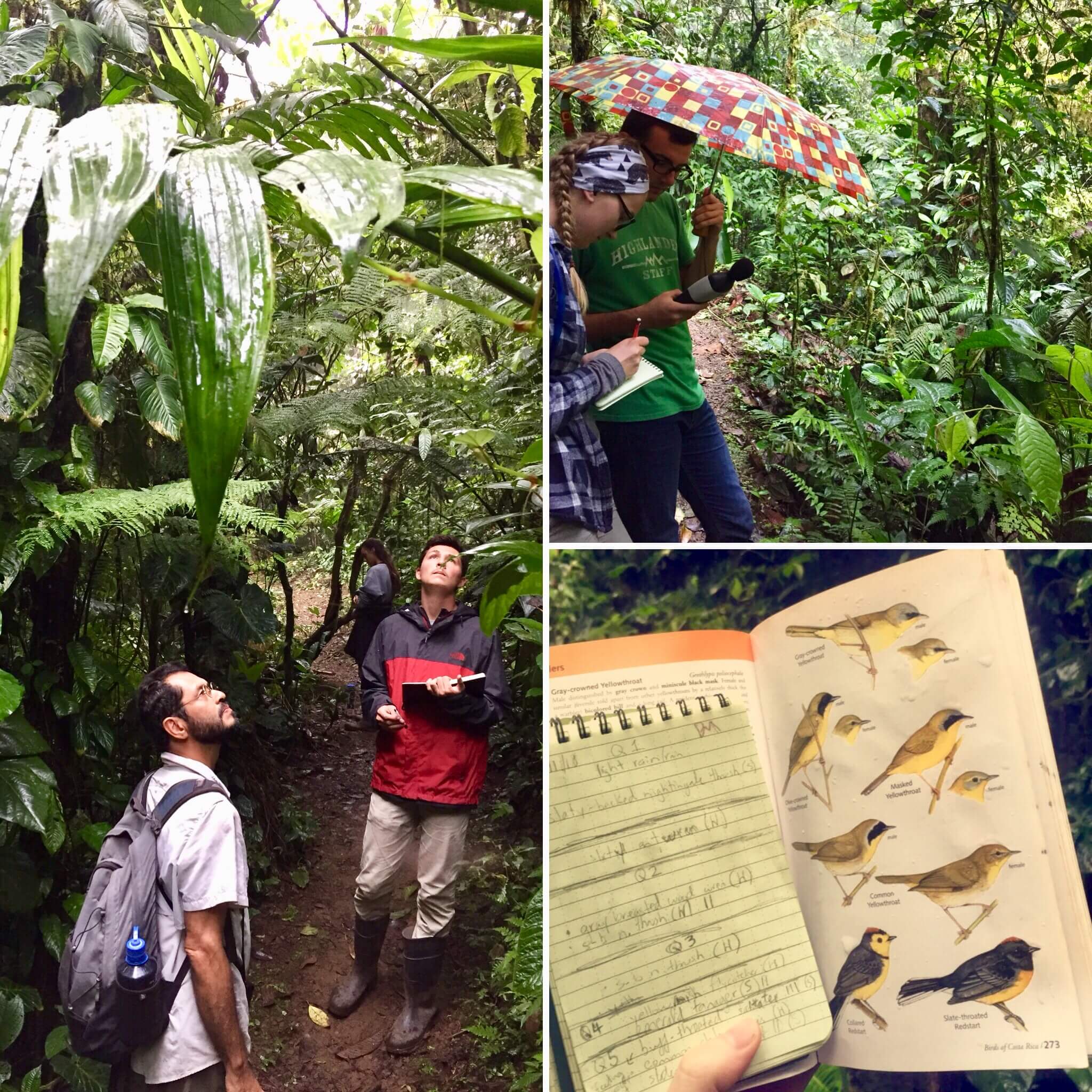 One group of five students and Professor Arevalo headed out at 5:45am to hit the trails and count birds at five points, 10 minutes at each point, noting the species and if the bird was seen or heard. The group also recorded the ambient sound to assist in data analysis. It was difficult at first to have to stay silent while listening for birds for an hour on end, but it became second nature as time went on. On some of the trails they had to slog through shin-high mud as the rain and mist did not let up all week, but that didn’t stop the group! 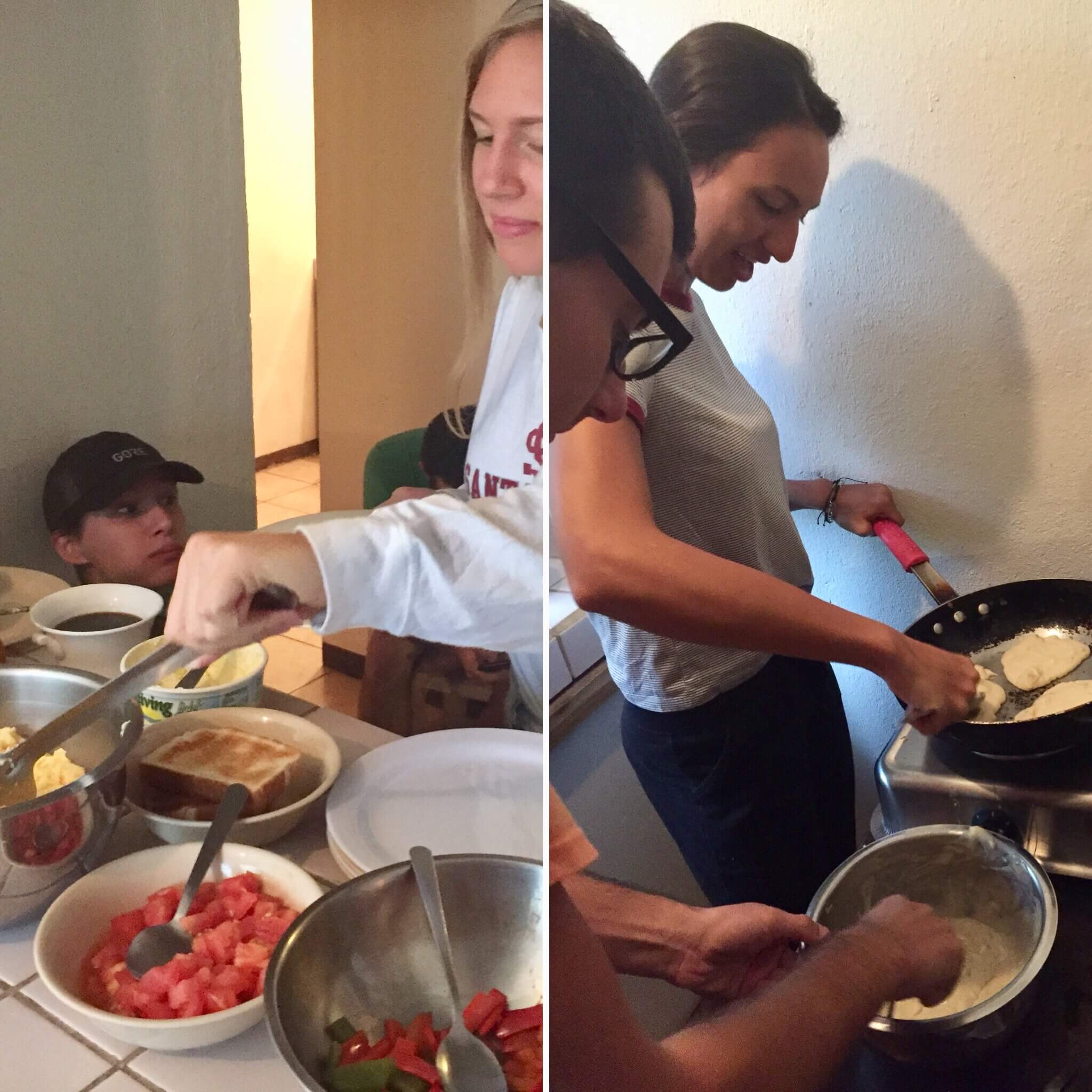 For the two lucky students who got scheduled that day for breakfast prep they could “sleep in” until 7:00am and then it was time cook up some eggs and fresh veggies, toast, and get the coffee ready for the group’s arrival from the trail to have group breakfast. 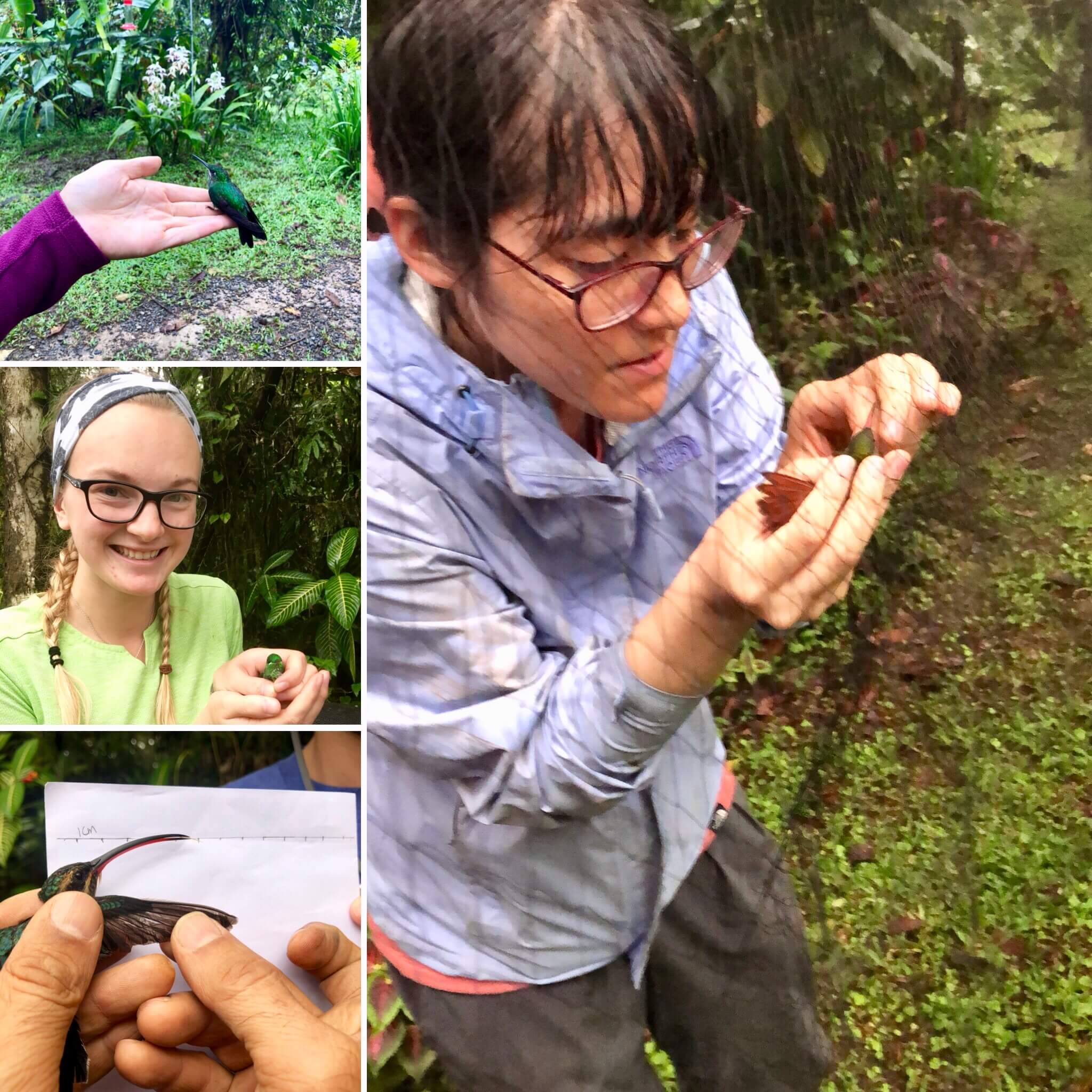 After breakfast it was time to take off to the hummingbird garden, full of ornamental flowering plants and hummingbird feeders. There the group caught hummingbirds in the mist nets, learned and perfected the art of delicately extracting the hummingbirds from the net, and record anatomical measurements for future data analysis. 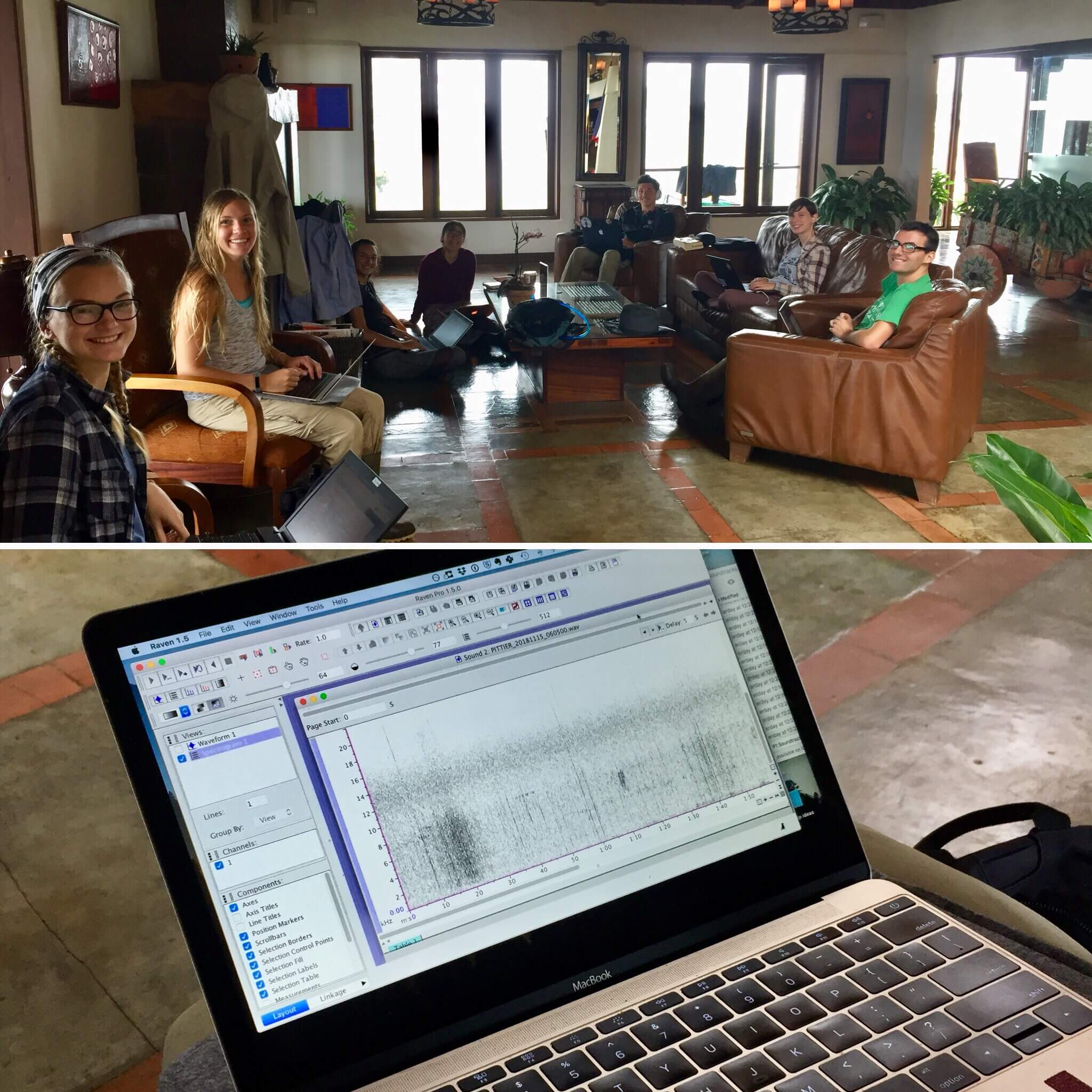 After collecting hummingbirds it was time to escape the rain before lunch and enjoy the comforts of the hotel lobby and fireplace to enter and organize data.

After lunch at the hotel it was time to rest and enter data until the next bird counting session at 2:45pm. 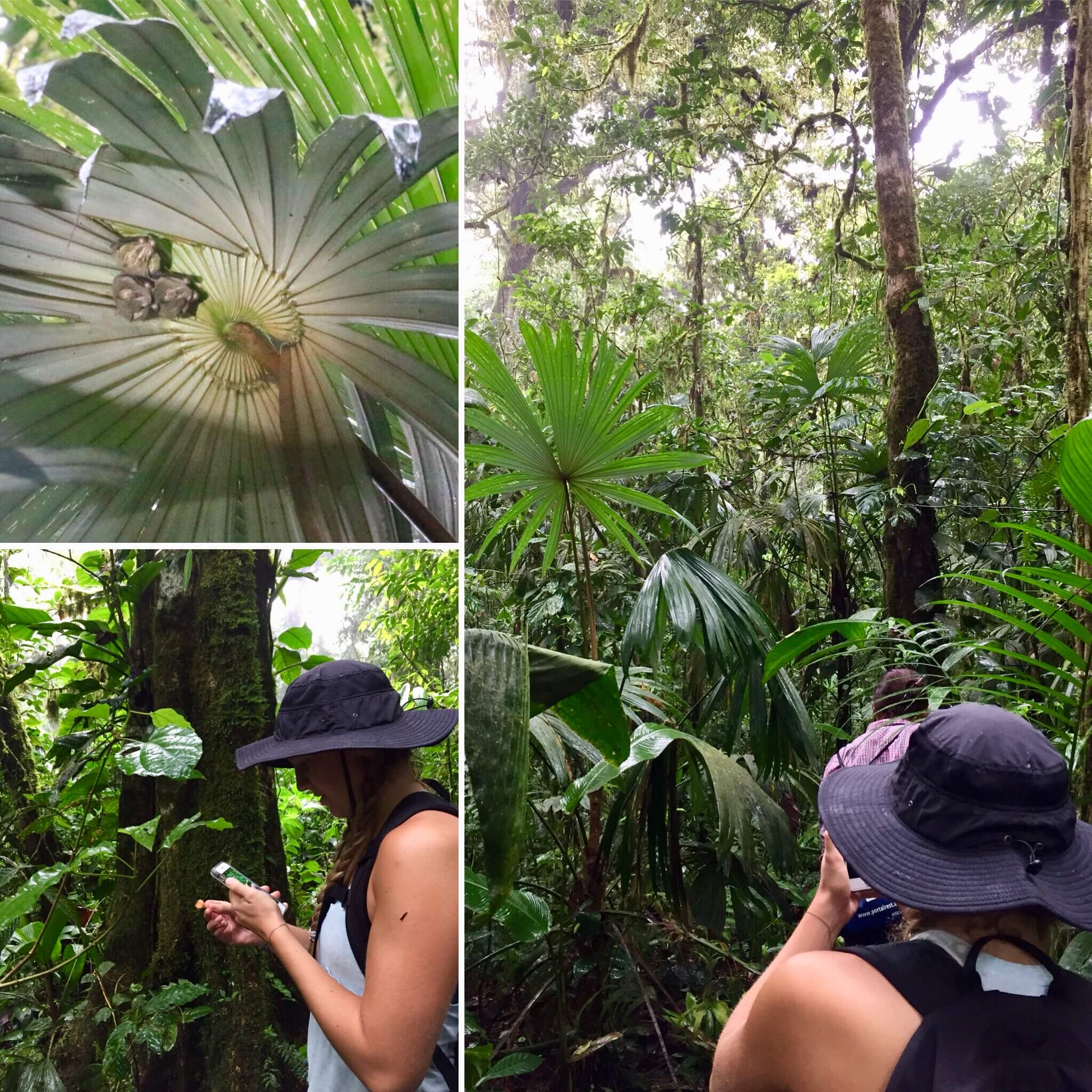 Student Skyler Kriese focused on bats, and working alongside Francini they trolled along the trails in search of bat tents made by the bats in the palm species Cryosophila warscewiczii.

The rest of the group went out on the second bird counting session before dinner at 6:00pm. 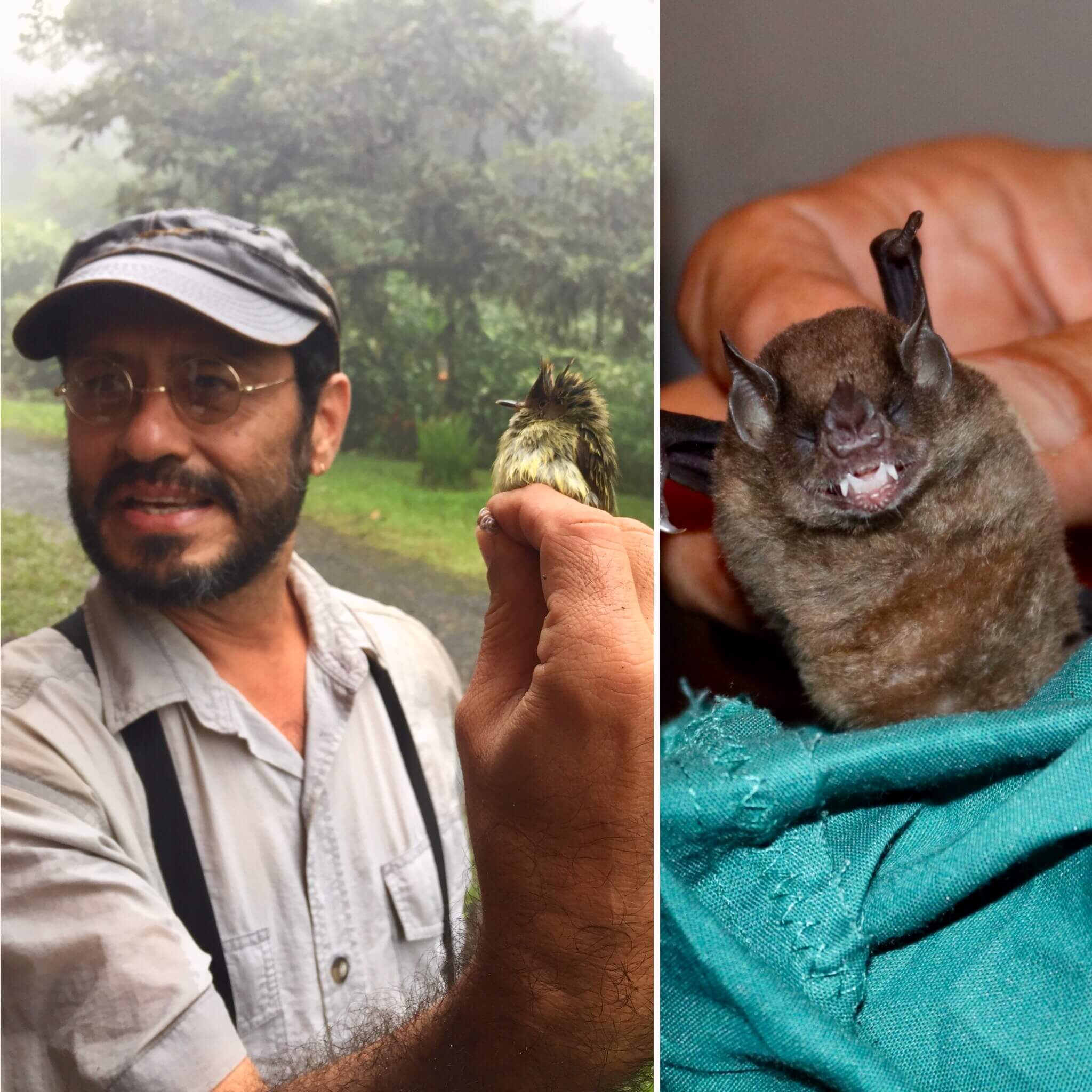 If the weather held up students were able to help Professor Arevalo mist net other bird species along some of the trails in the morning or afternoon, like the Scale-crested Pygmy Tyrant (Lophotriccus pileatus), and at night they could observe Professor Arevalo and Francini mist netting bats for data after dinner, seen here is the species Carollia. Look at that bat smile 🙂

At night the group had time to continue data entry, relax at the hotel lobby or sneak in a movie at the hotel theater. 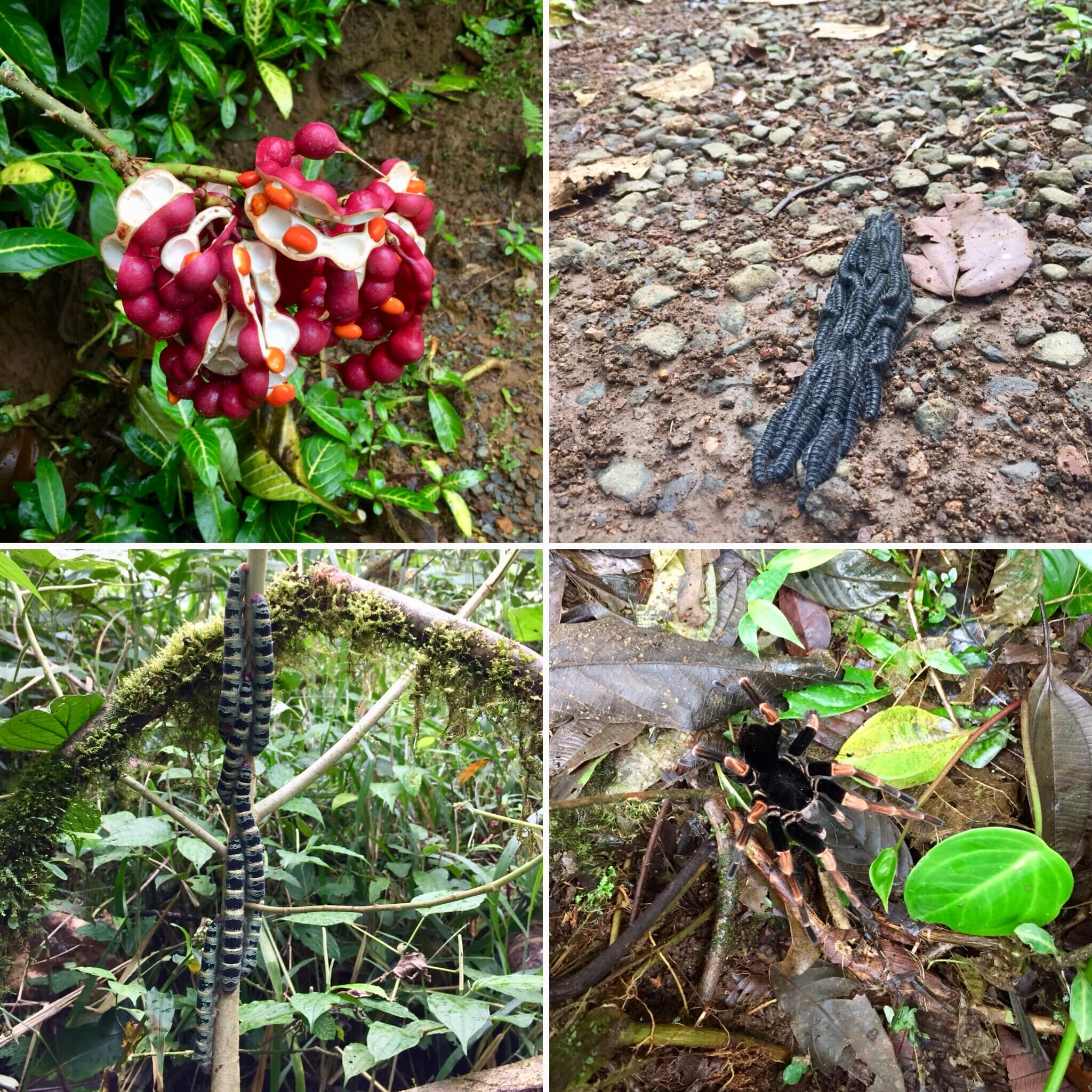 Despite the rain, the cold, the cramped biological station living quarters, and the endless hours of walking the trails and collecting bird data, it was rewarding to accomplish so much in just seven days. And it was exciting to see all of the surprising flora and fauna spotted along the way. 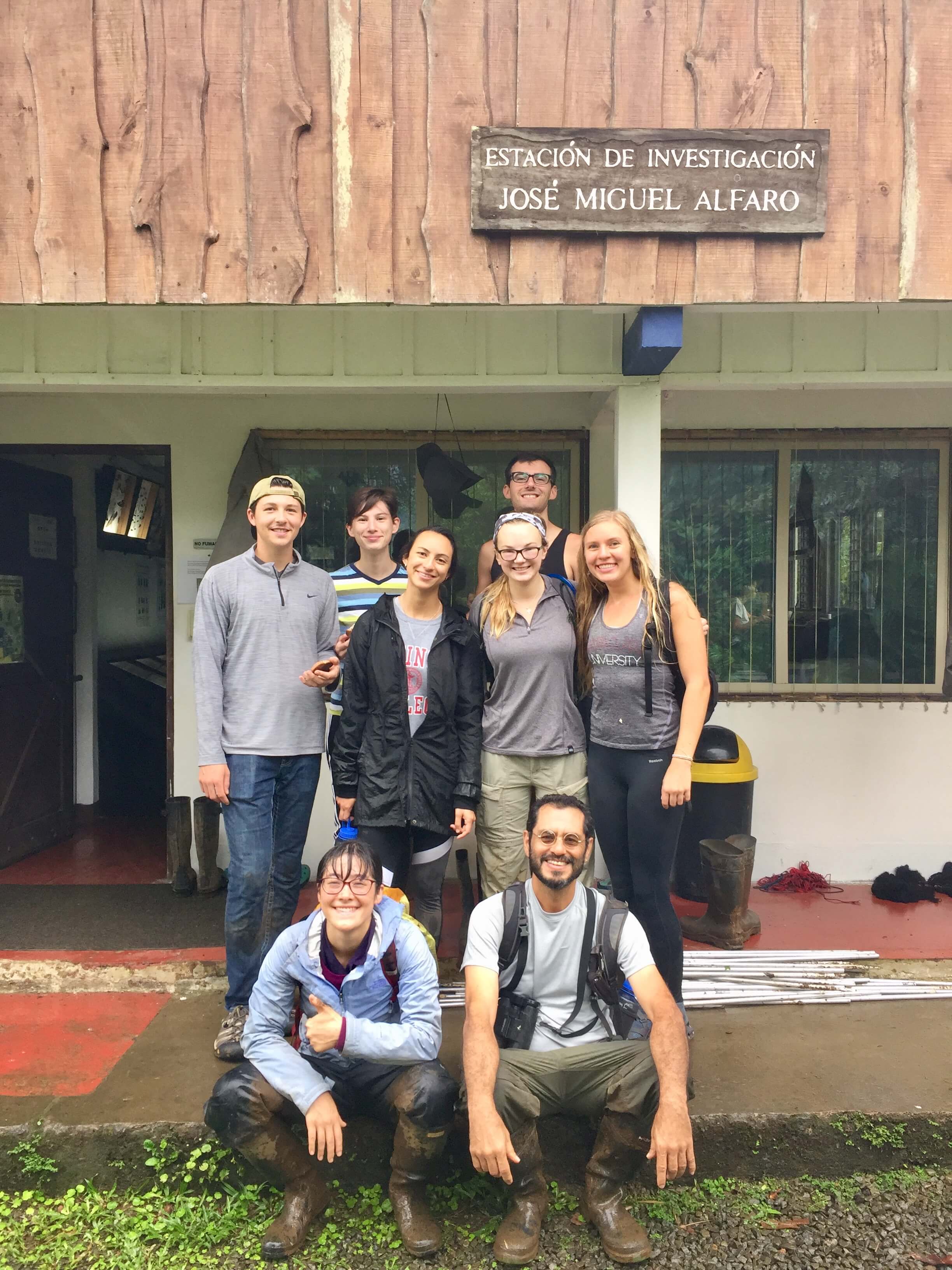 The students are finishing their semester with a final research paper based on their findings and enjoying the last days at the Center before they head home for the holidays. 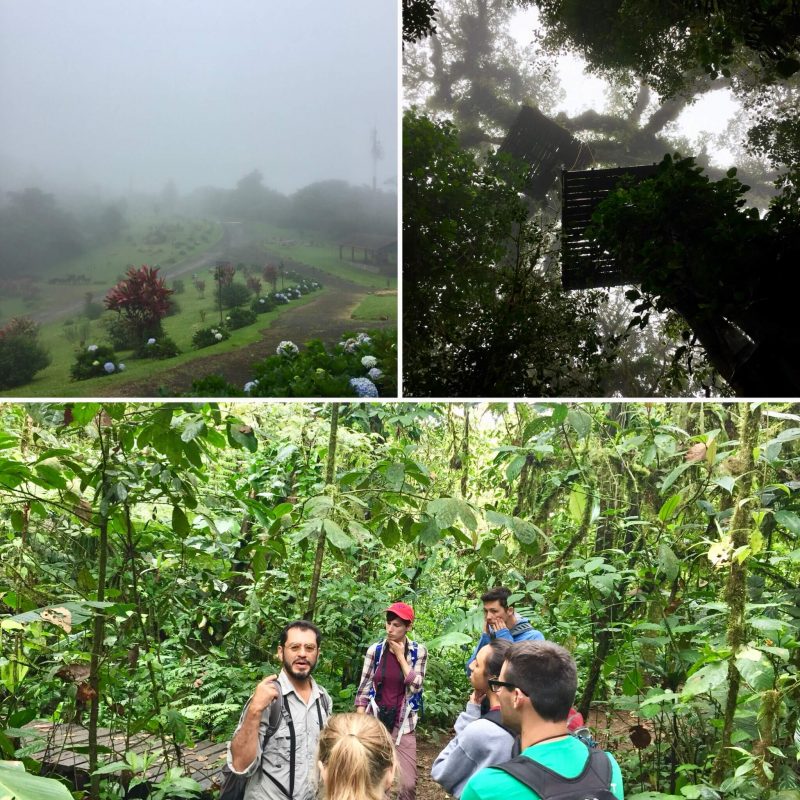 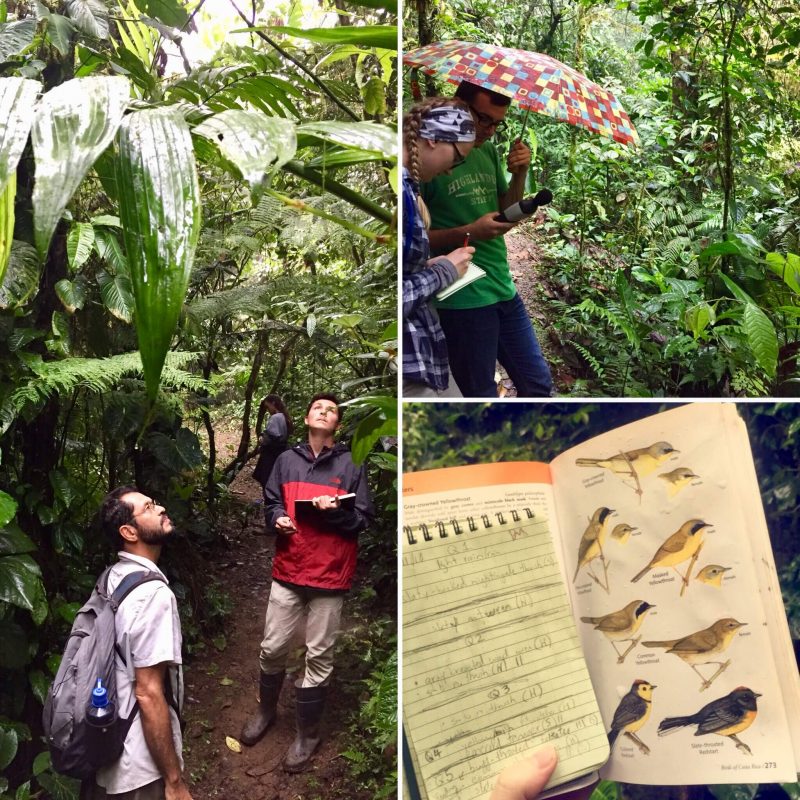 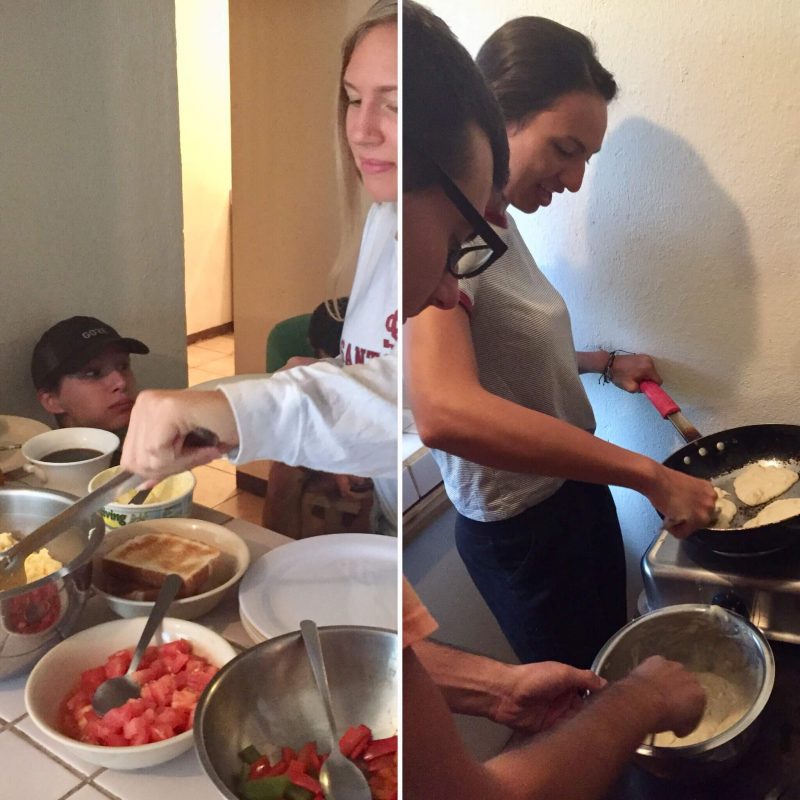 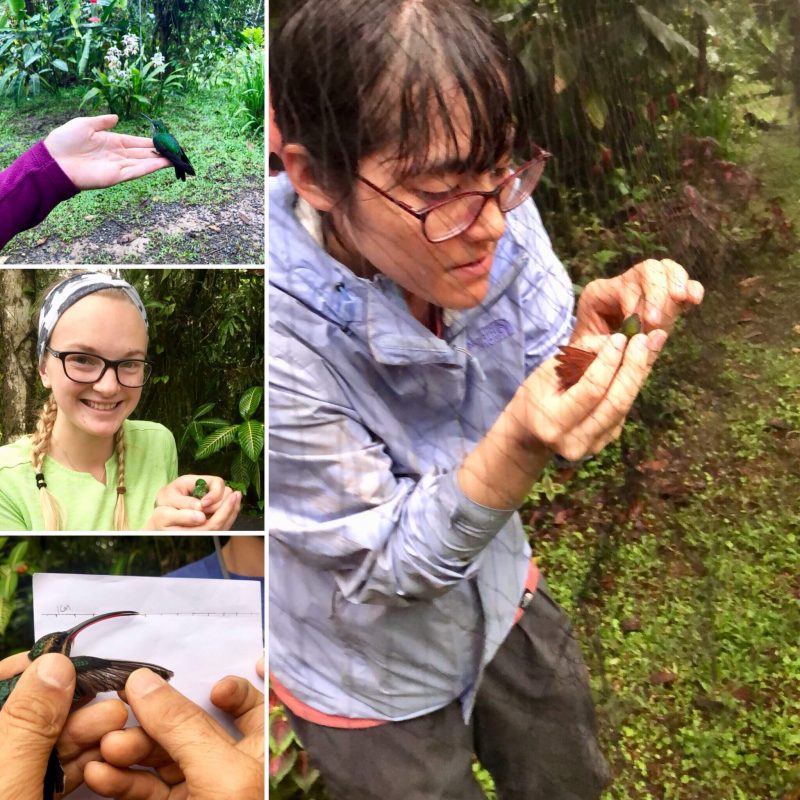 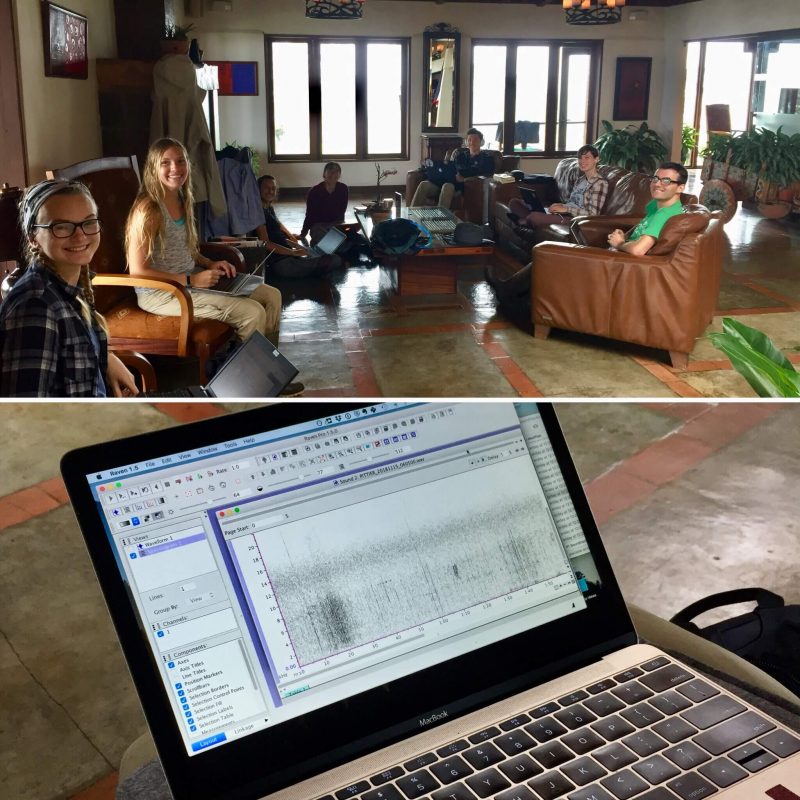 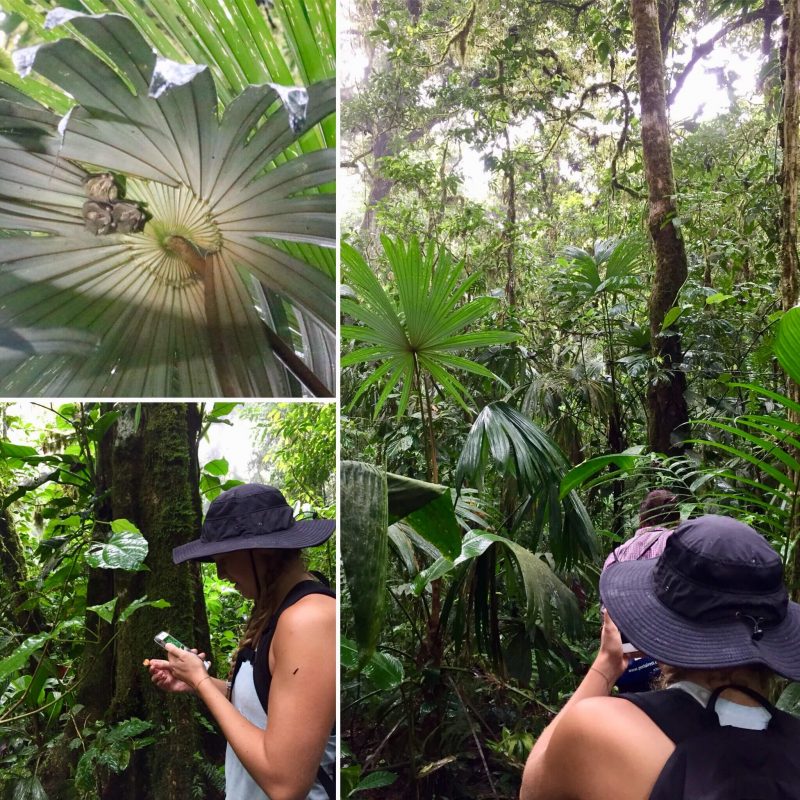 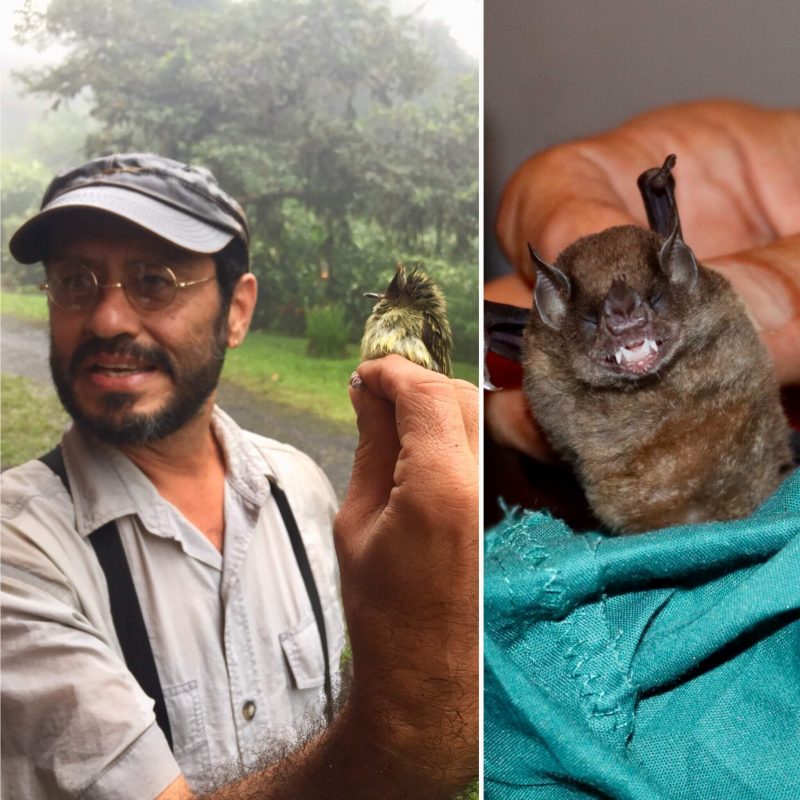 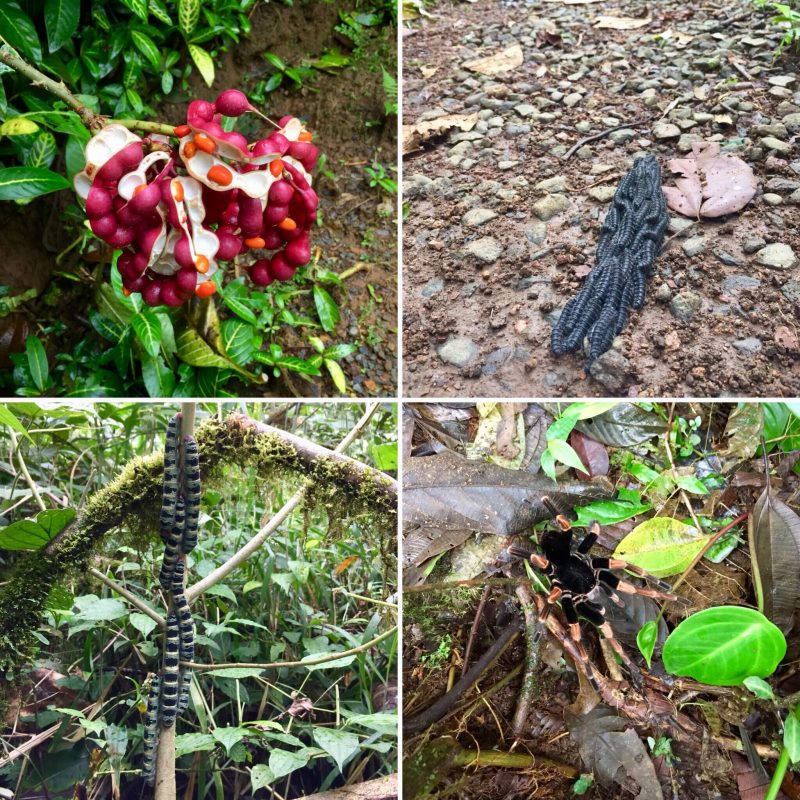 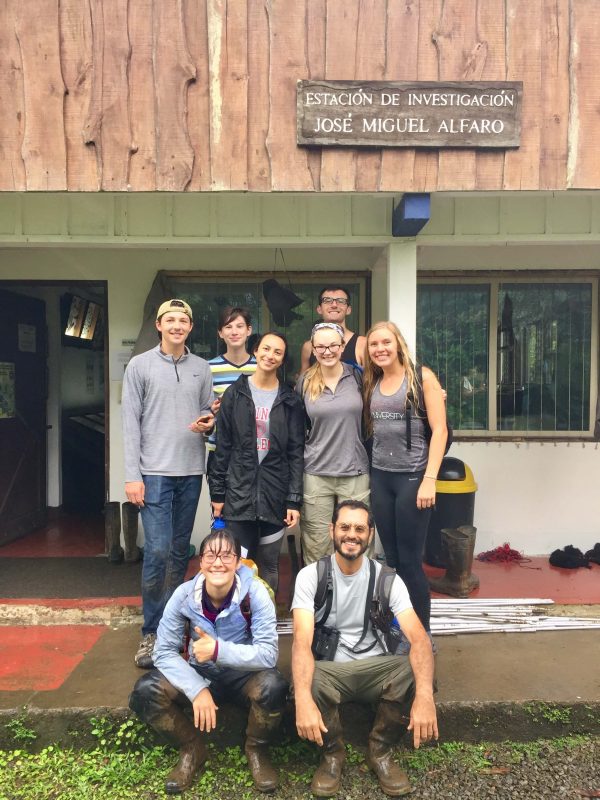