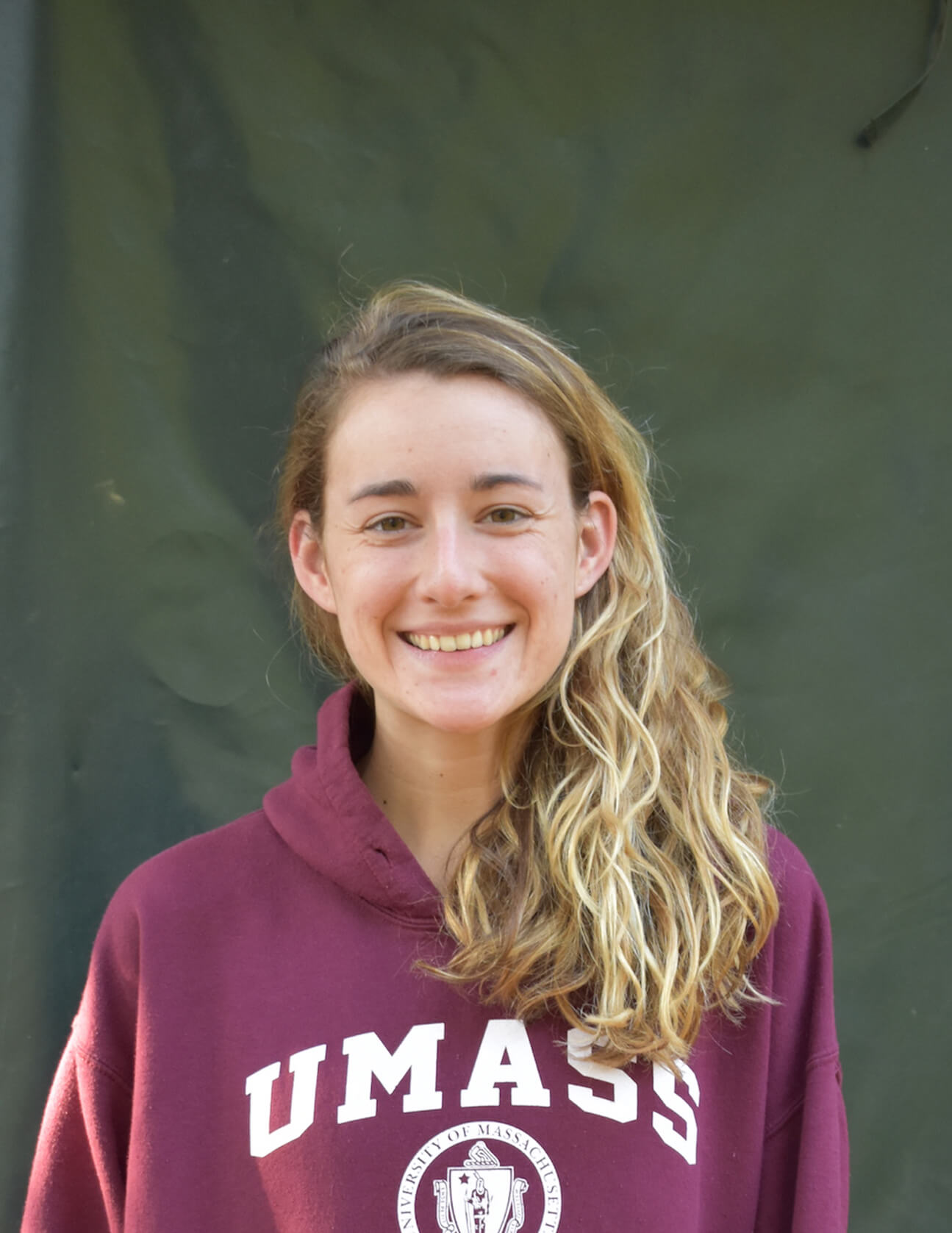 It has been a life-changing experience witnessing the effects of climate change in Tanzania. It is one thing to read about it on the news, but another to interact with those who are immediately impacted by it. A large percentage of people here make their money on either livestock or crop production. The changes in climate have made it difficult to rely on these occupations as a source of income. Crop production has decreased drastically due to drought, and livestock have lower survival rates due to lack of food and water availability.

But despite the hardships that a large number of Tanzanians face, their spirits show no evidence of it. We have visited multiple villages and schools where reforestation projects have been implemented, and when asked what the drive behind this mission was, their answer was to mitigate climate change. This response evoked a wave of guilt inside me and changed my perspective entirely. The people of this country are planting trees to absorb the carbon dioxide that we are unceasingly pouring into the atmosphere, yet they still greet us with open arms. I wish that everyone could see what I have seen, because I know that with that knowledge everyone would change their way of life to be more sustainable. This other side to climate change, the side we don’t see unless witnessed firsthand, where developing countries trying to get their feet underneath them are being pushed back down by our greed and consumption, has not only changed how I will live but has decided my life path in pushing other people in the direction of changing theirs too.