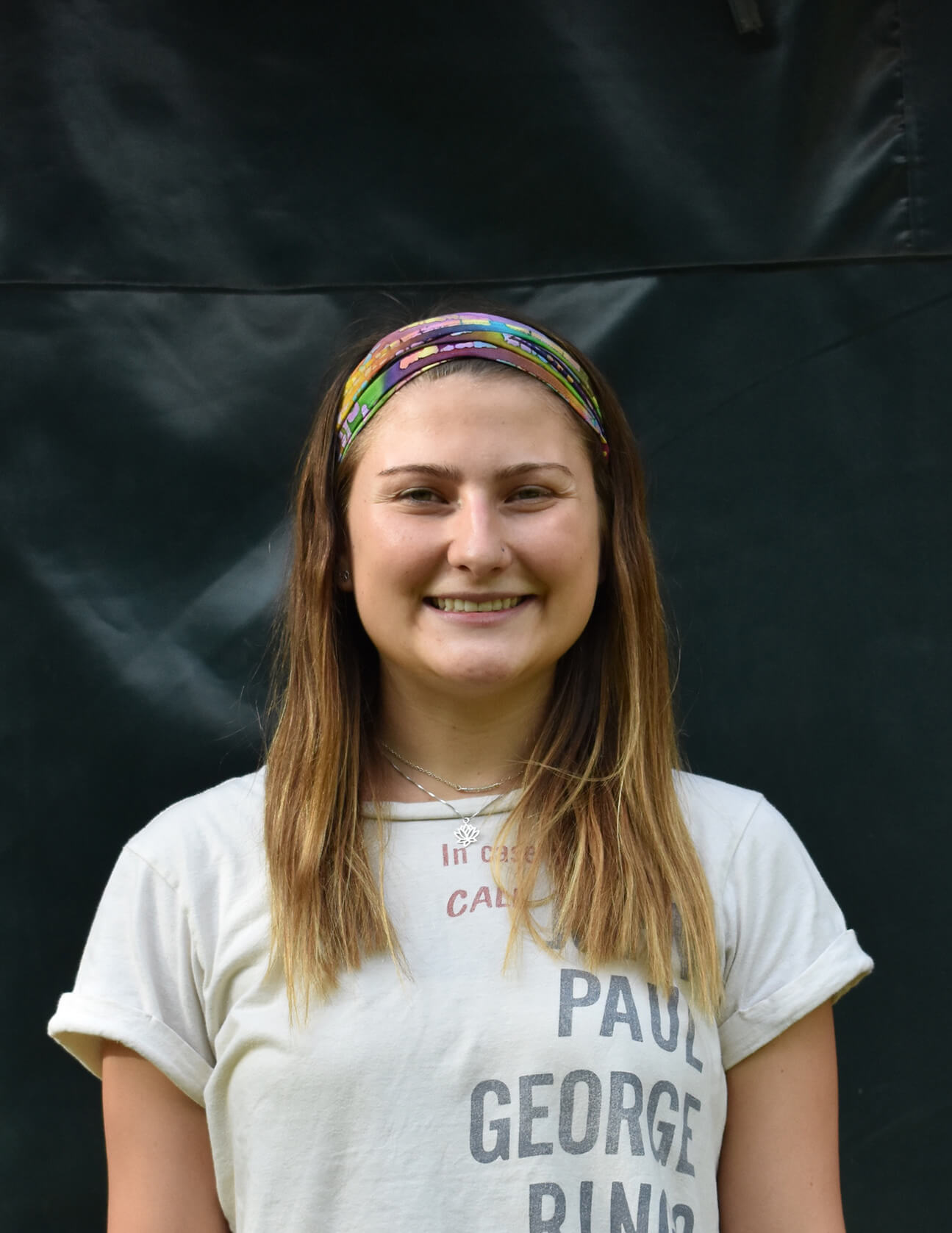 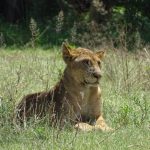 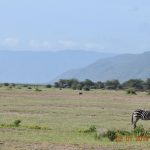 As we start our fourth week at camp, I can say that I am now settled into life at camp. Days are filled to the brim with academics where we are studying wildlife ecology, wildlife management, environmental policy, and Swahili both in the classroom and on travelling lectures. In our free time, we love to play staff vs. student sports games, walk to Rhotia to get snacks, and watch movies on the projector. Recently, we traveled to Lake Manyara National Park to conduct a behavioral study on olive baboons. Before leaving camp, every student chose a study method to use and proposed a study question and hypothesis. I decided to look at the difference in frequency and intensity of aggression between male and female baboons. In order to obtain sufficient data, I decided to use the all occurrence method, in which I recorded all instances of aggression within troops. Once at the park, each jeep set off on a search for baboons. Our group ended up following three separate troops for a total of three hours. Aggressive behaviors I observed included chasing, baring teeth, and biting. From my data and research on past studies, I determined that there are higher instances of aggression between adult males than between males and females and between adult females due to differences in hierarchy stability between the sexes. 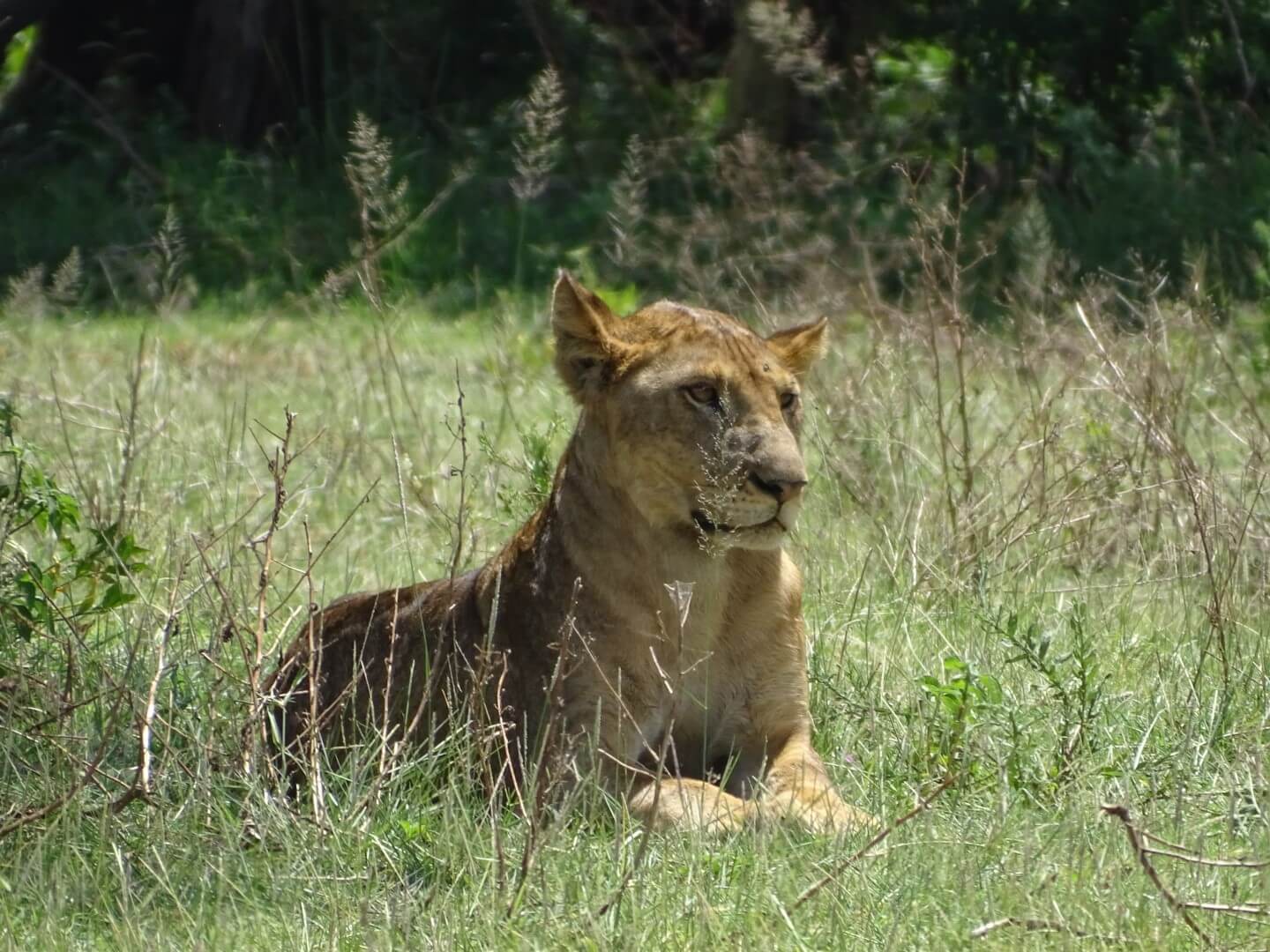 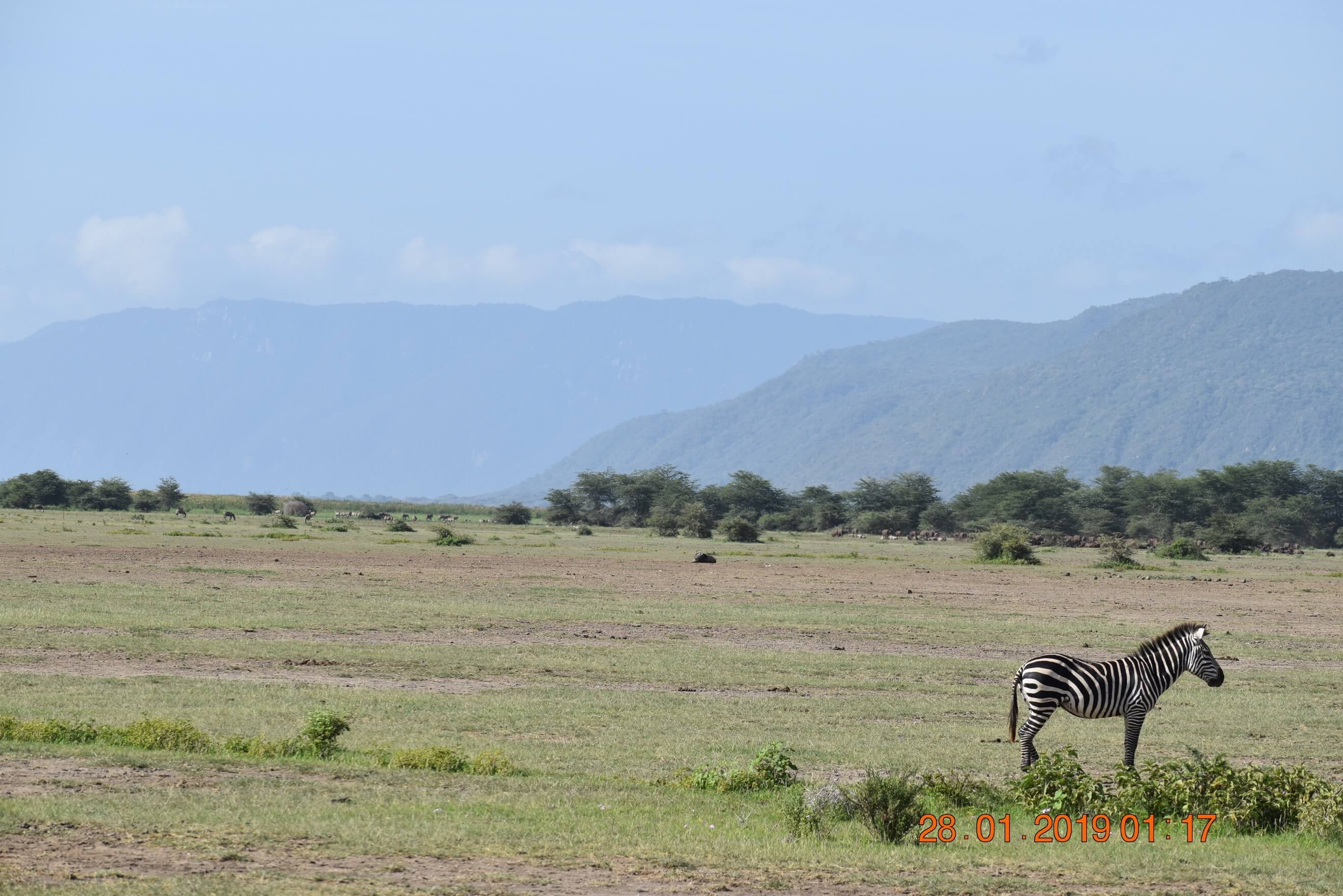 While we were at Lake Manyara primarily to study baboon behavior, during our time there we saw many other types of wildlife. These included zebras (pundamilia), giraffes (twiga), hippos (kiboko), lions (simba), and wildebeest (nyumbu). We also got stuck in a bit of an elephant (tembo) traffic jam! For 30 minutes, elephants crossed in front and behind our jeep allowing us to see their beauty and strength up close. By the end of the day, I was exhausted but radiating happiness as I reflected on all of the phenomenal views and animals I saw. 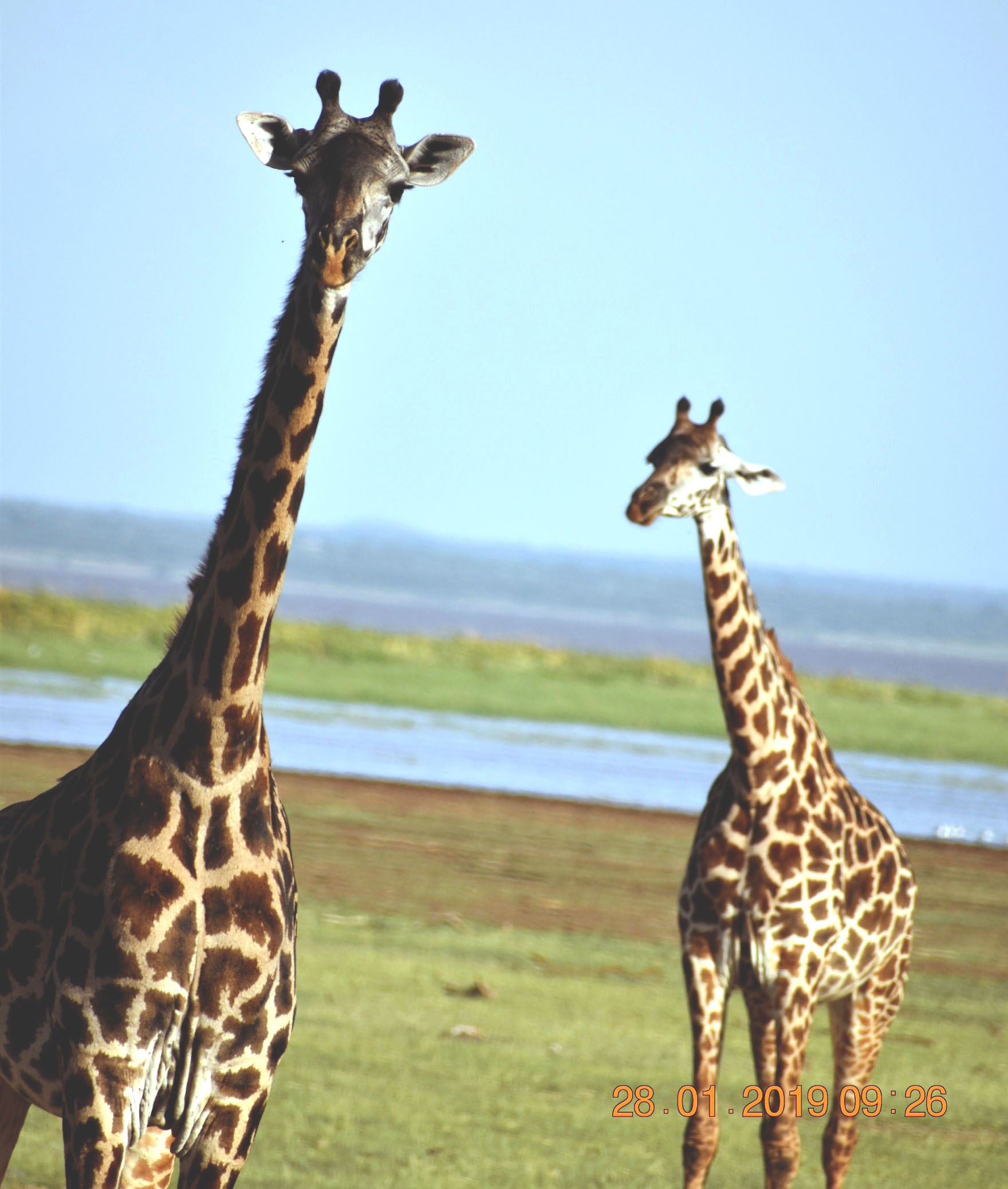 Later this week, we leave for a three-day expedition in Tarangire National Park. While there we will study elephants, and conduct mammal counts using distance sampling. I’m excited to see different species of animals while learning new field techniques and contributing to larger monitoring projects within the national parks! 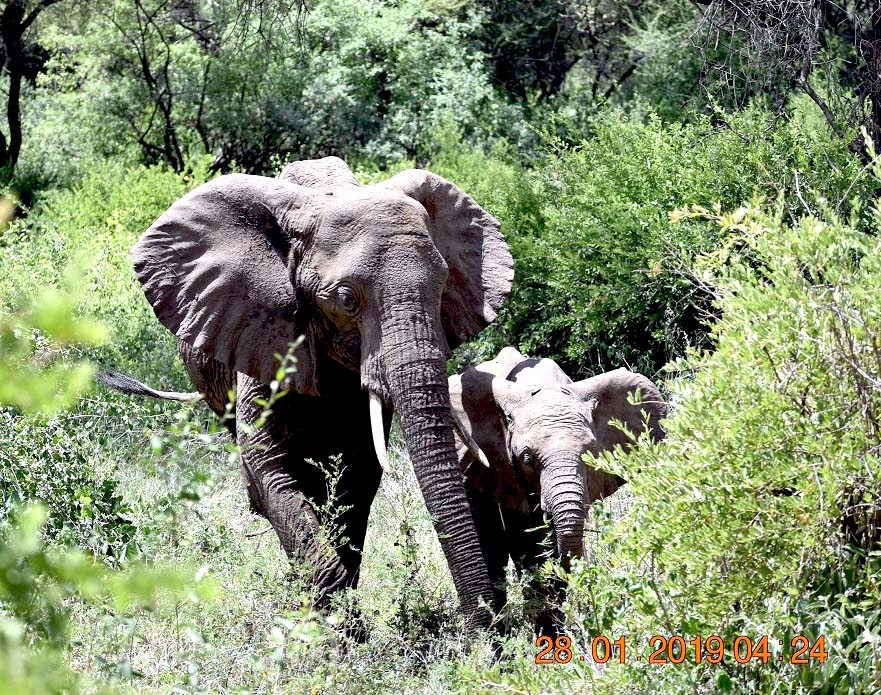 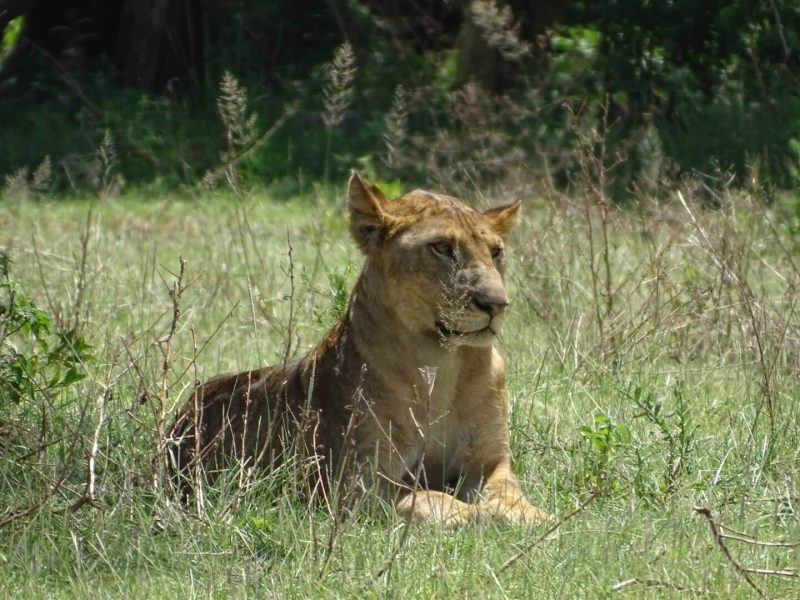 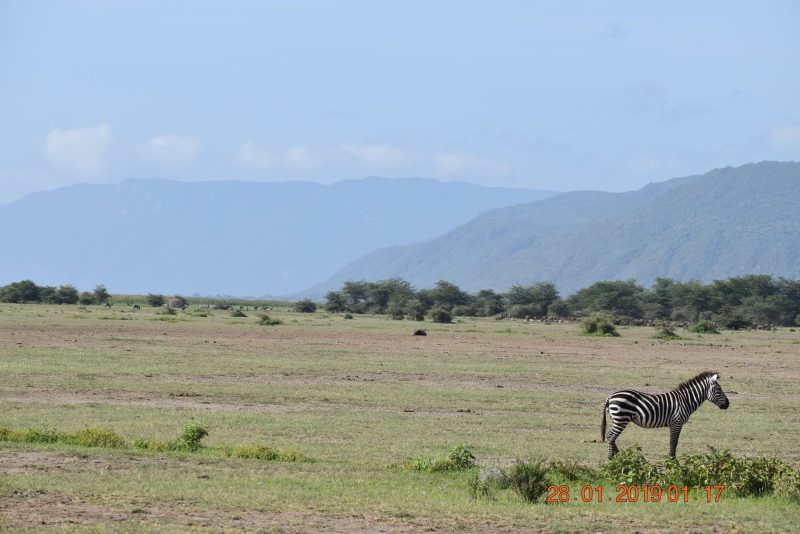