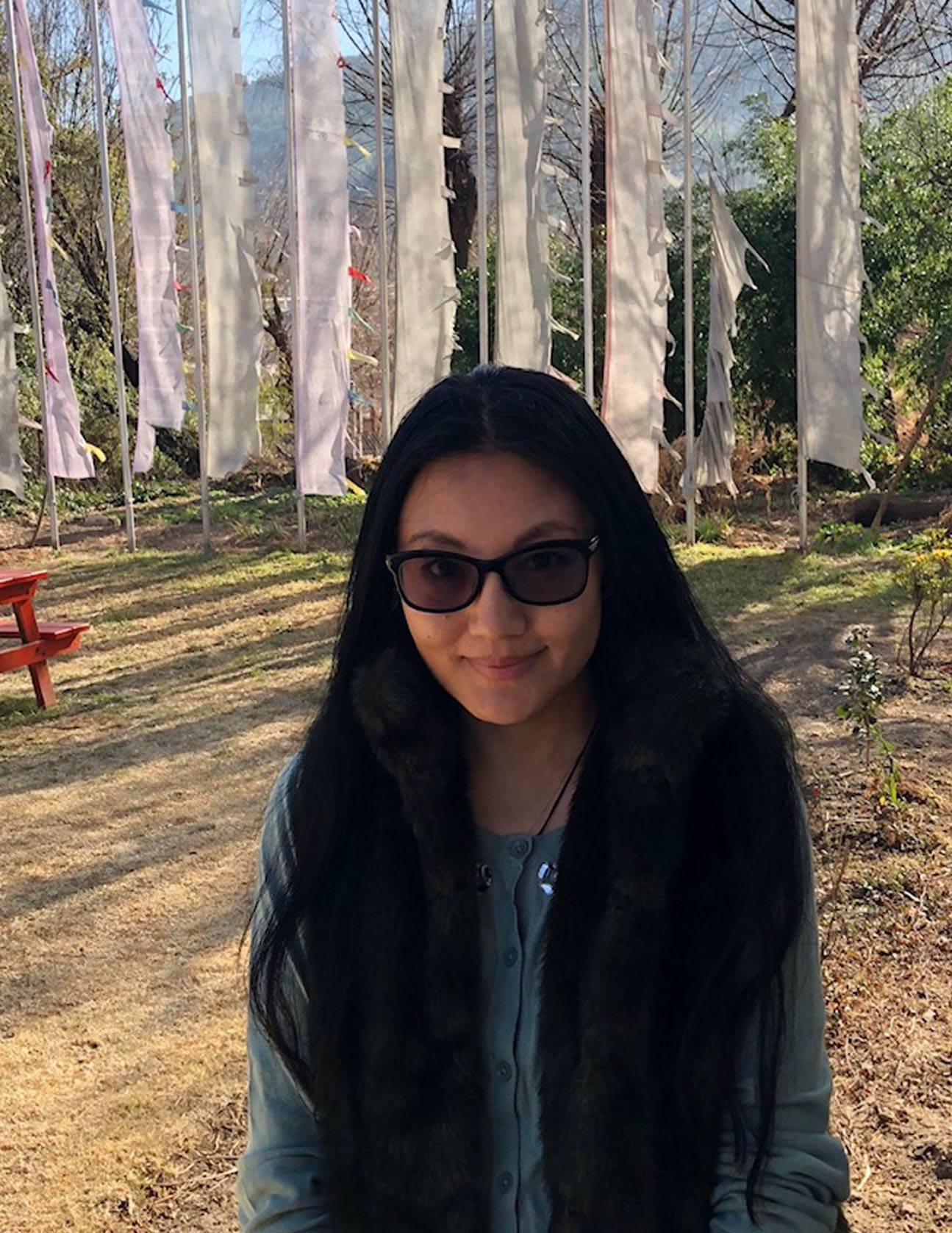 Resident Lecturer in Political and Socioeconomic Dimensions of Environment 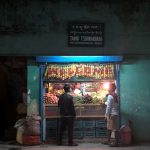 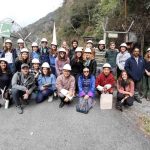 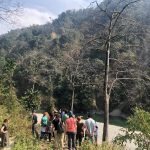 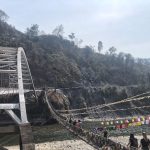 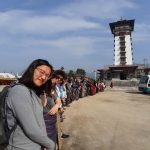 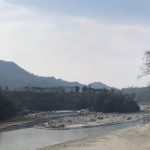 Much like the migratory Bhutanese yaks that descend to lower, warmer places during the winter and return to their cooler summer habitats in the summer, the Bhutanese have traditionally been migratory. Residents in the Wang valley (Thimphu) would journey, with their children, aged parents, and livestock in tow, to the warmer villages of Puna (Punakha) every winter to get away from the chills in Thimphu. People from Bumthang would cross the mountain passes to temporarily settle in warmer Trongsa. My uncle still does! But few Bhutanese can afford to follow good weather and live a migratory life today.

It has been an exceptionally cold winter in Paro and our programme’s thoughtfully planned trip to Phuentsholing, Bhutan’s largest border town and our gateway to India, was a big welcome. Phuentsholing, in the foothills of the Himalayas, has subtropical climate and is the most vibrant economic hub of the country. Each day, thousands of Bhutanese and Indians pass through its porous border, selling wares, trading construction goods, textile, food, and countless other commodities. The Bhutanese are predominantly at the buying end of the partnership. Many from the hills also descend to Phuentsholing to escape the cold and participate in its bustling trade activities. We journeyed just the same, except we had no shopping agenda. For us, there was not a field site better than this border town to extend the frontiers of our knowledge on the drivers of the Bhutanese economy, trans-boundary resource sharing and conservation issues, trade and exchanges, and compounded cultures. 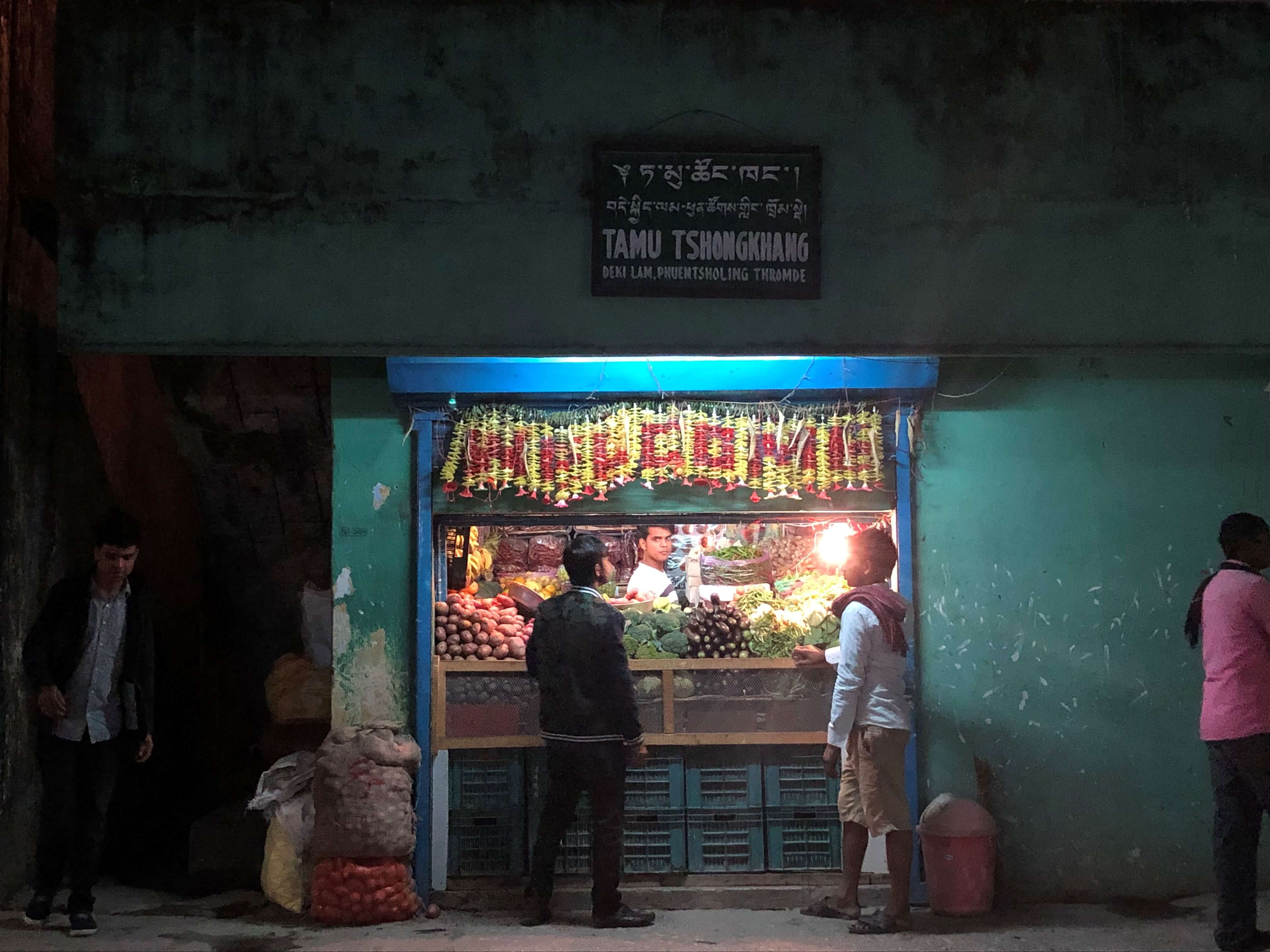 We visited Pasakha, a designated industrial area, where large companies including a Coca Cola bottling plant are located. We reflected on the far reaches of globalisation and assessed the life cycle of a bottle of coca cola. We drove along the Amo river and learnt about subtropical ecology and areca nut trees. Back in town, we visited the vegetable market to study food security and import dependency whilst chomping on carrots and tomatoes. We visited the nine-storied tower built in honour of the 11th century Buddhist yogin Milarepa to hear about the importance of diligence in anything one does. 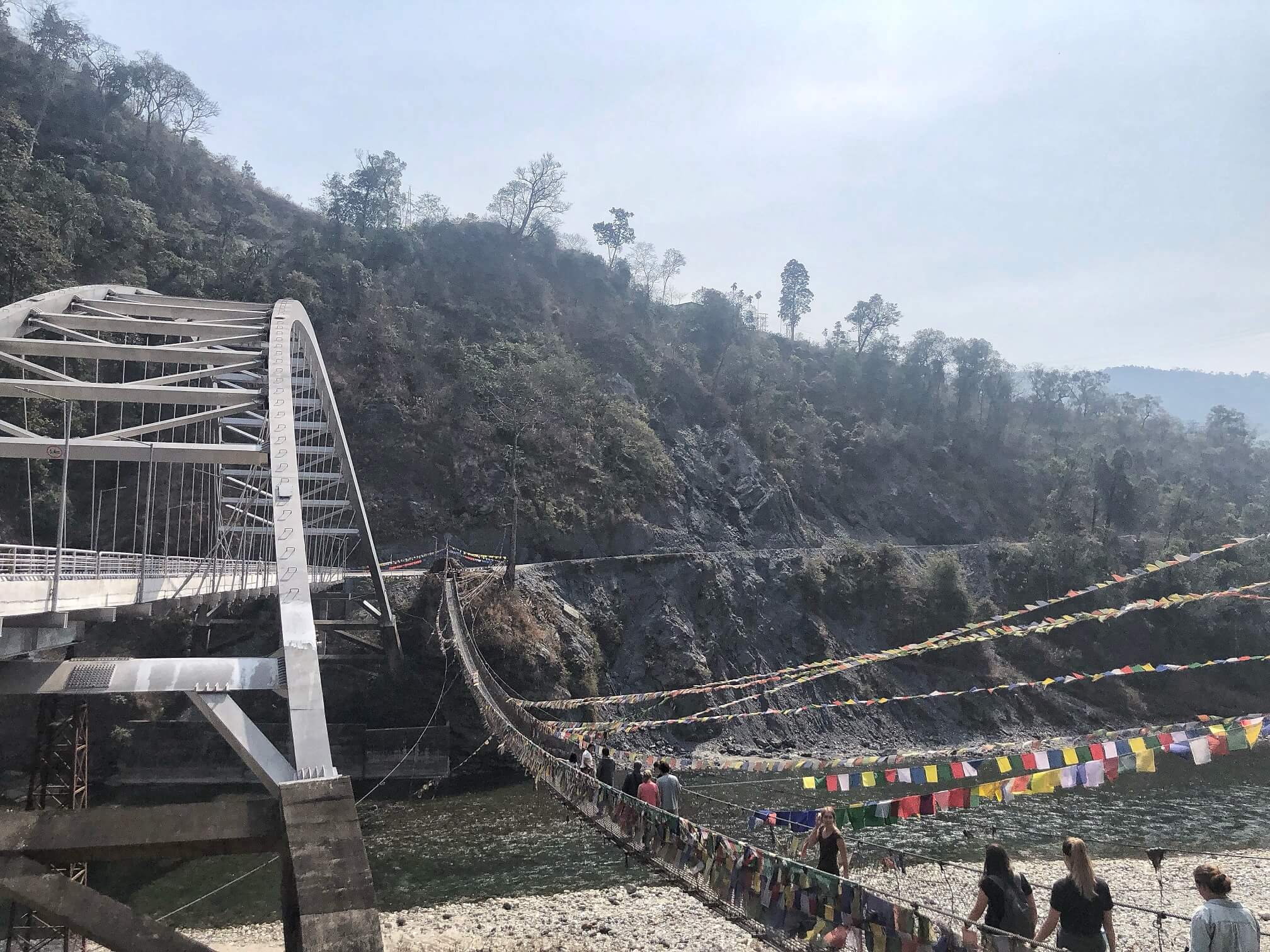 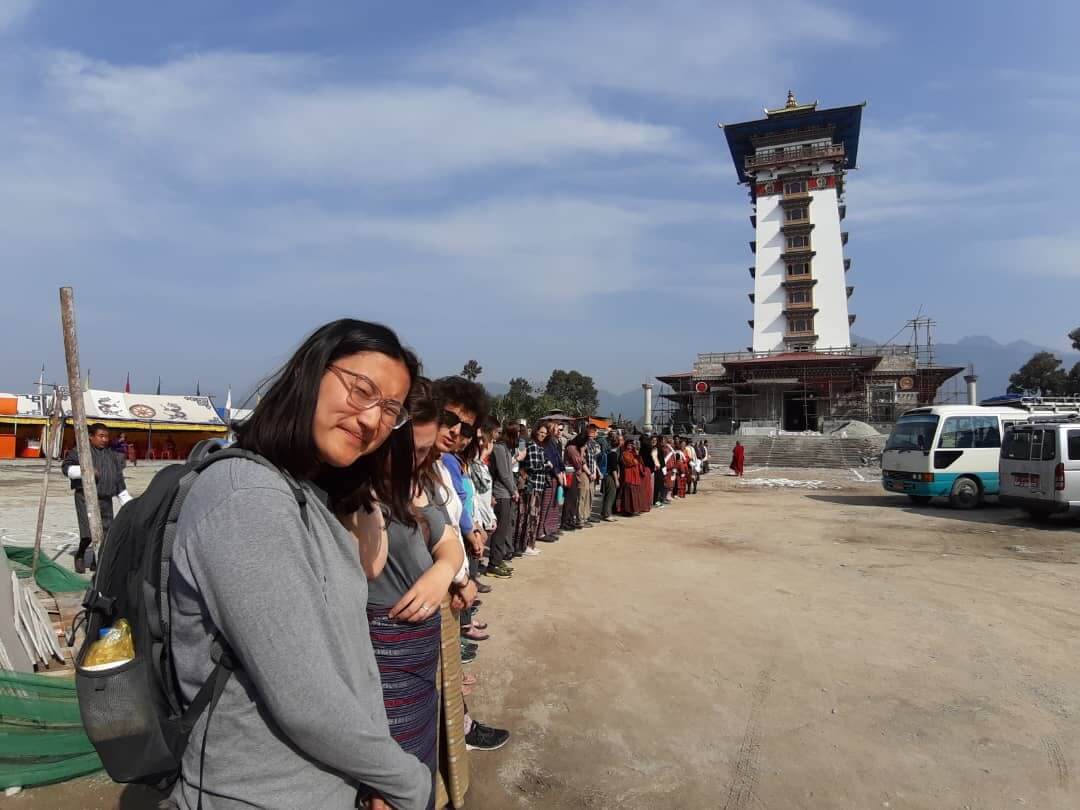 On our journey back to the Centre in Paro, we stopped over at the Chhukha Hydropower Plant and the Chhukha Dam Site to see for ourselves the production of Bhutan’s ‘clean’ energy and the resources that go into producing it. From the dam site to the turbines to the control room, the access given was overwhelming and the lessons learnt in the field most lasting. 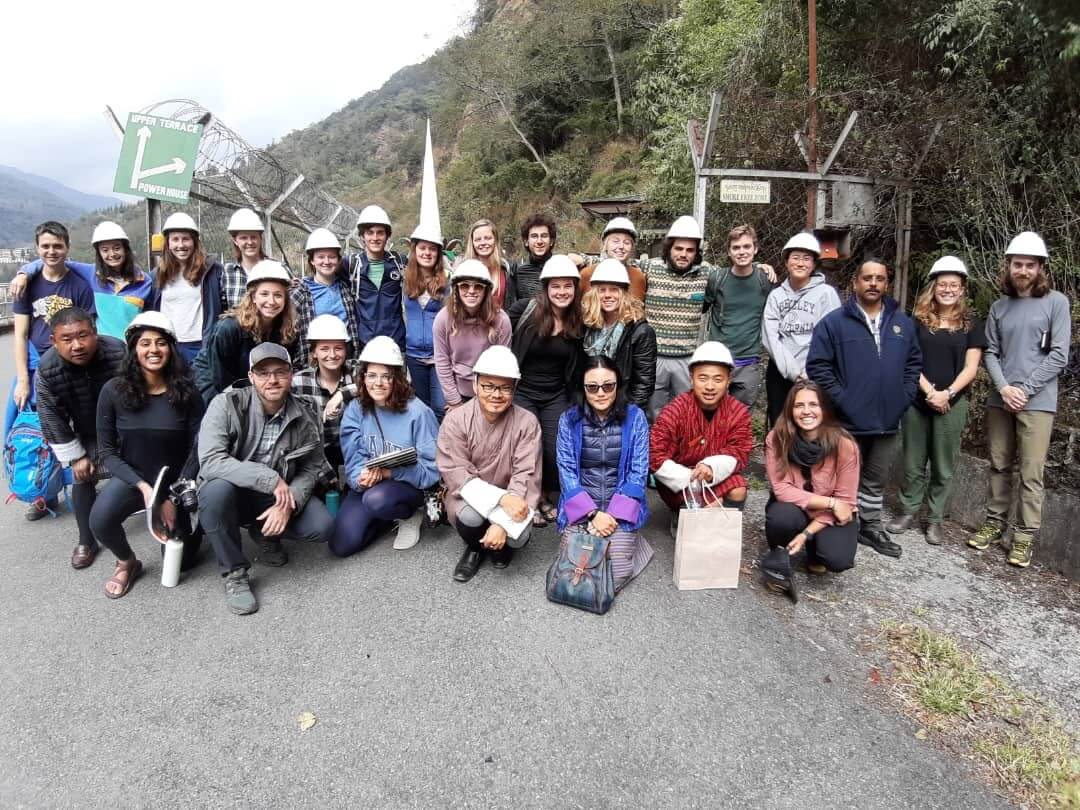 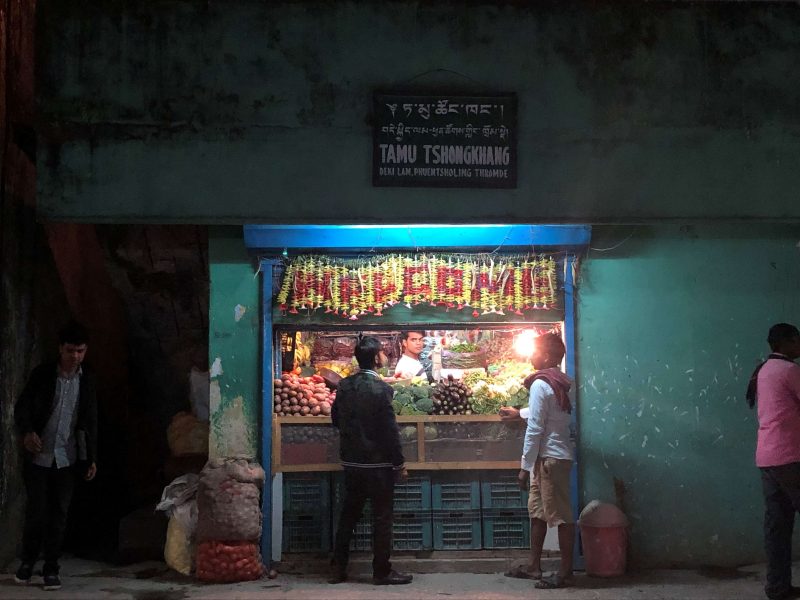 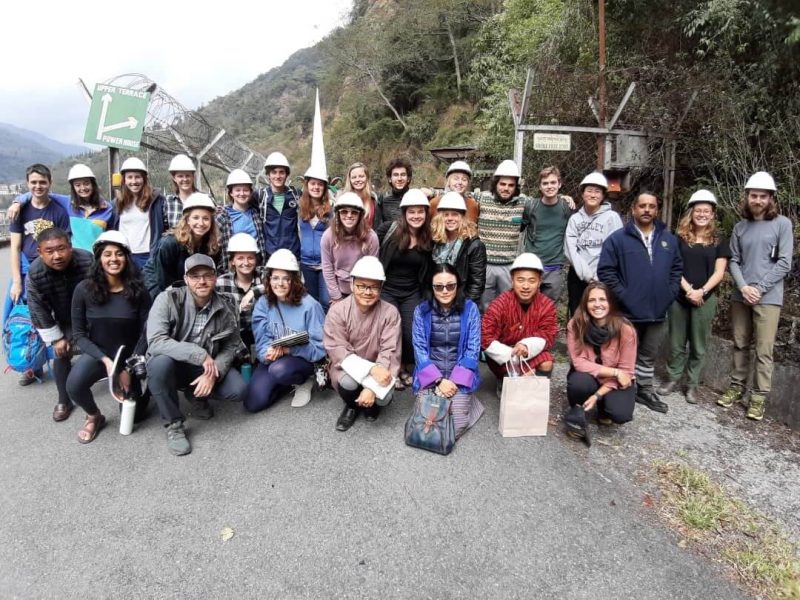 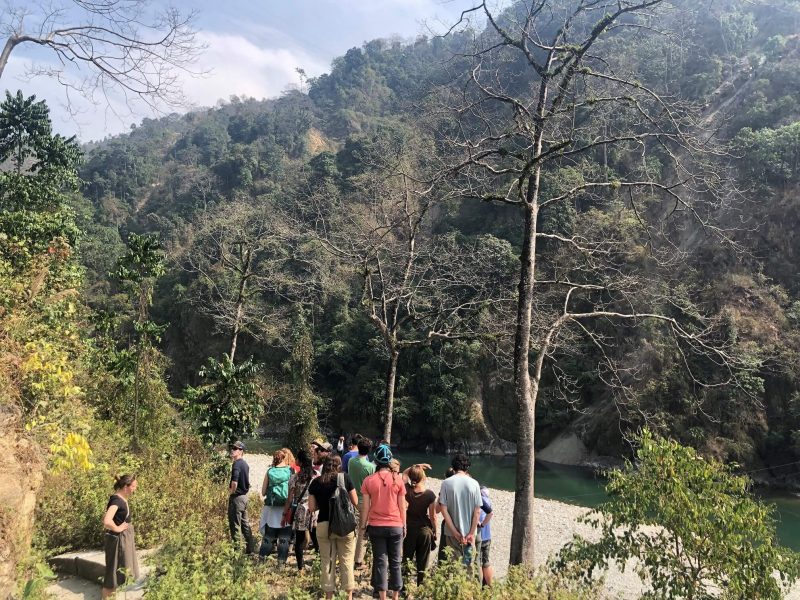 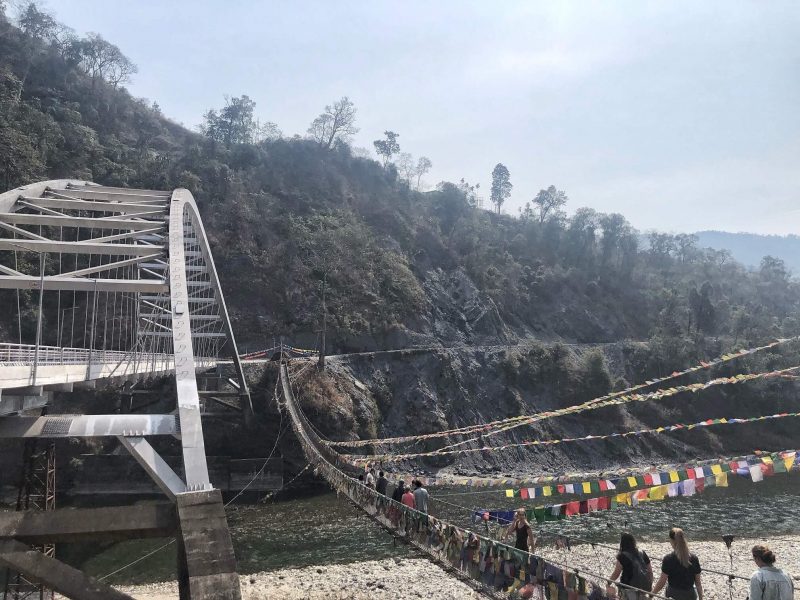 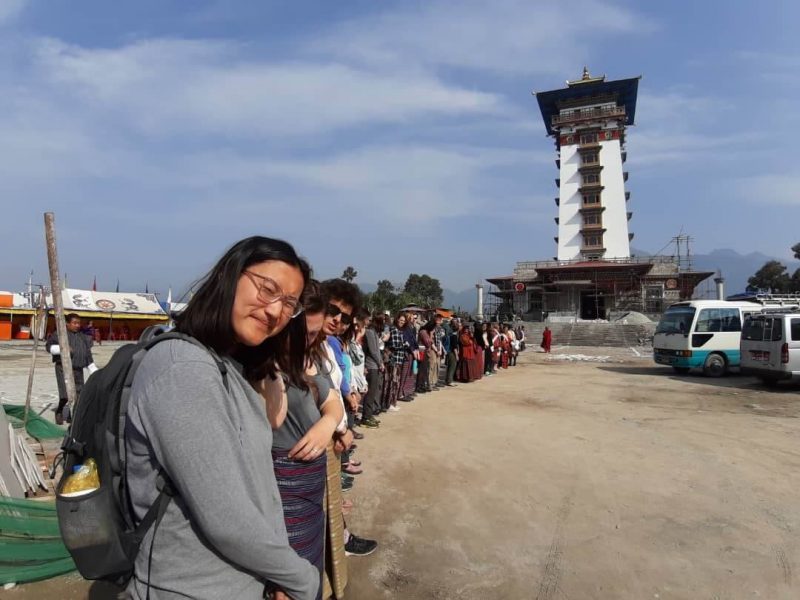 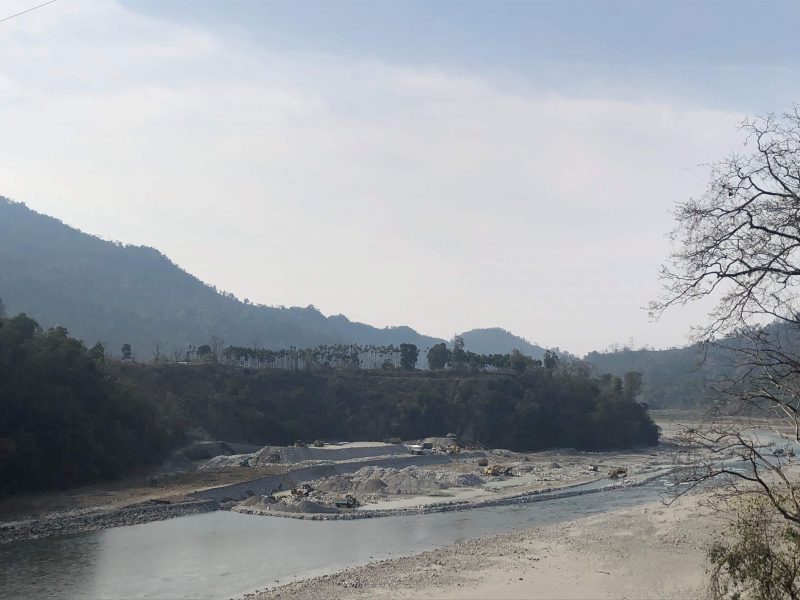