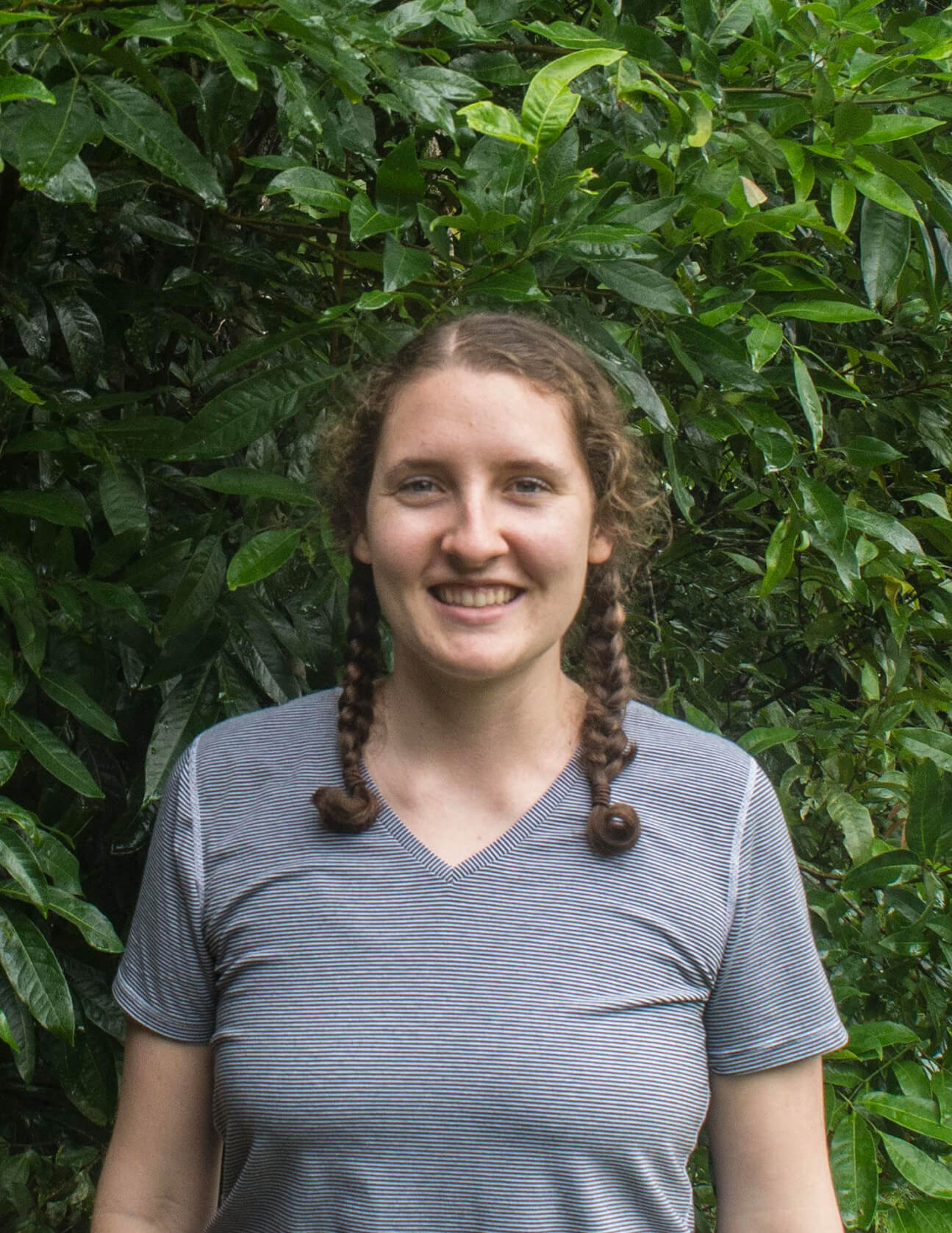 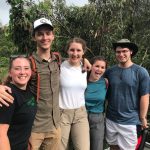 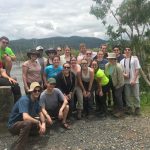 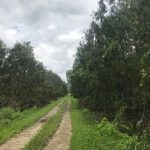 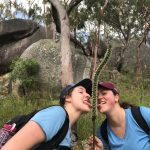 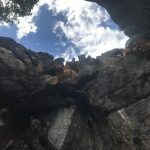 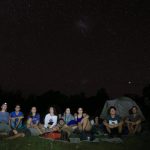 My time at the SFS Center for Rainforest Studies has been great so far. I am now in my sixth week in the country, yet have experienced and seen so much around Cairns, the Center, Atherton Tablelands, Great Barrier Reef, and more. Rather than having all of our learning take place indoors at the Center, our professors and staff at the Center have taken us to various places around Queensland to hold field lectures and go on excursions. These outings have been my favorite part of SFS, so here is some additional information (and a few photos!) about some of the many places we have visited! 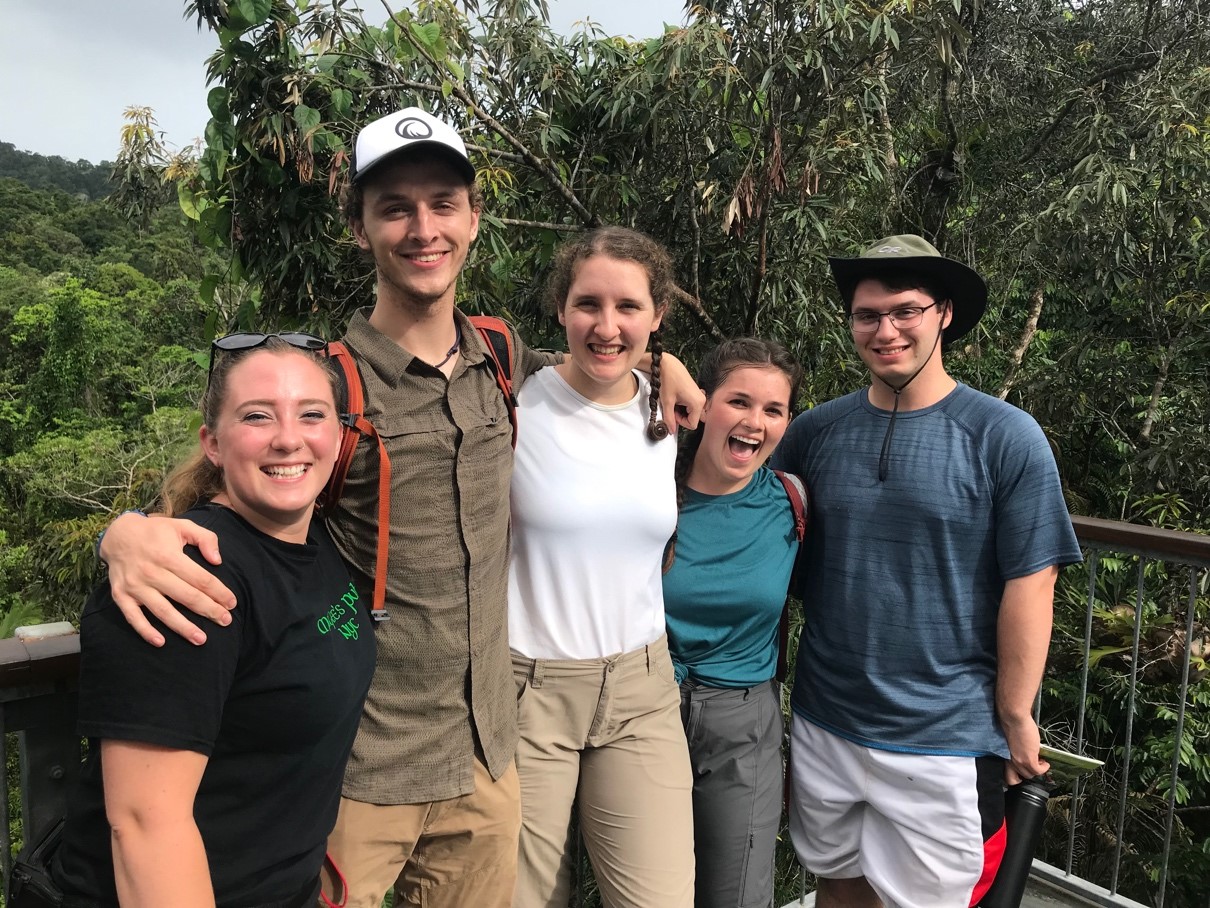 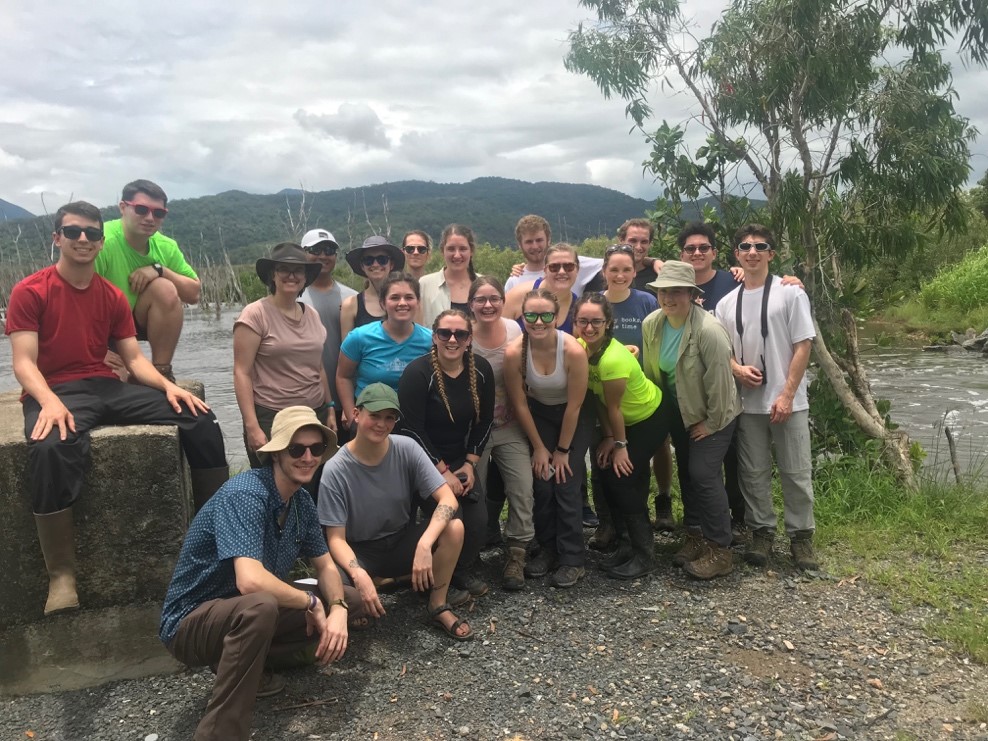 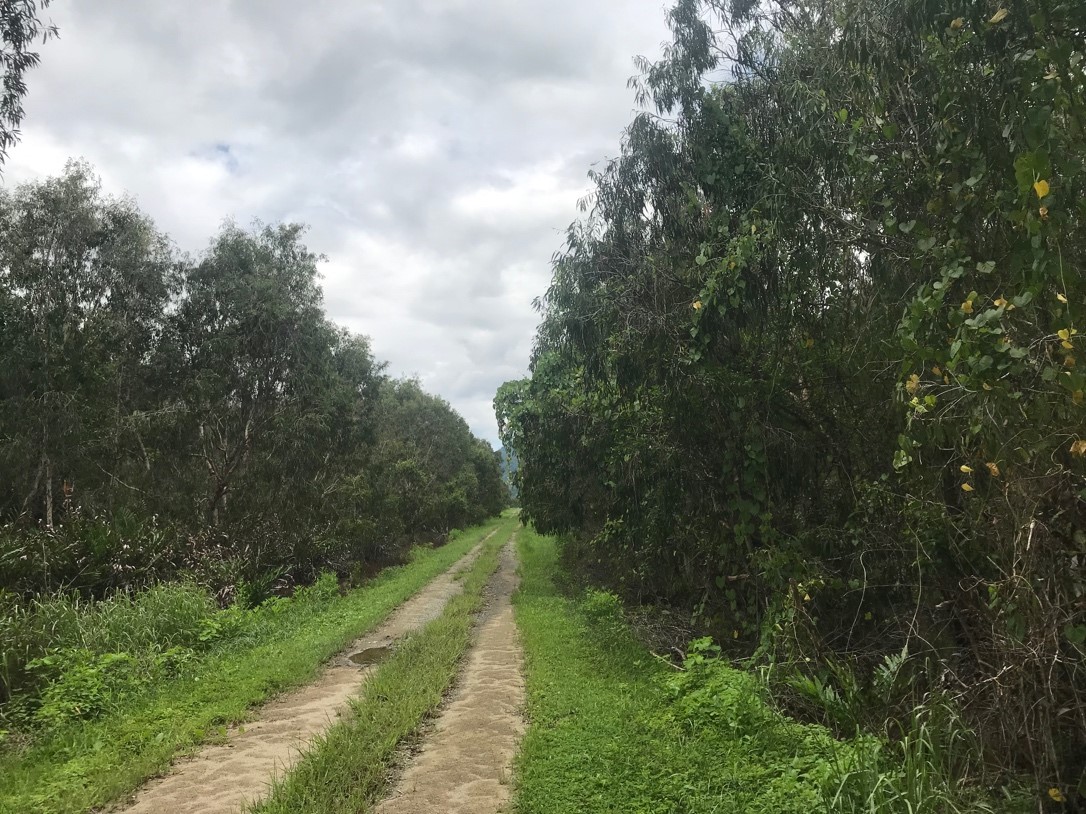 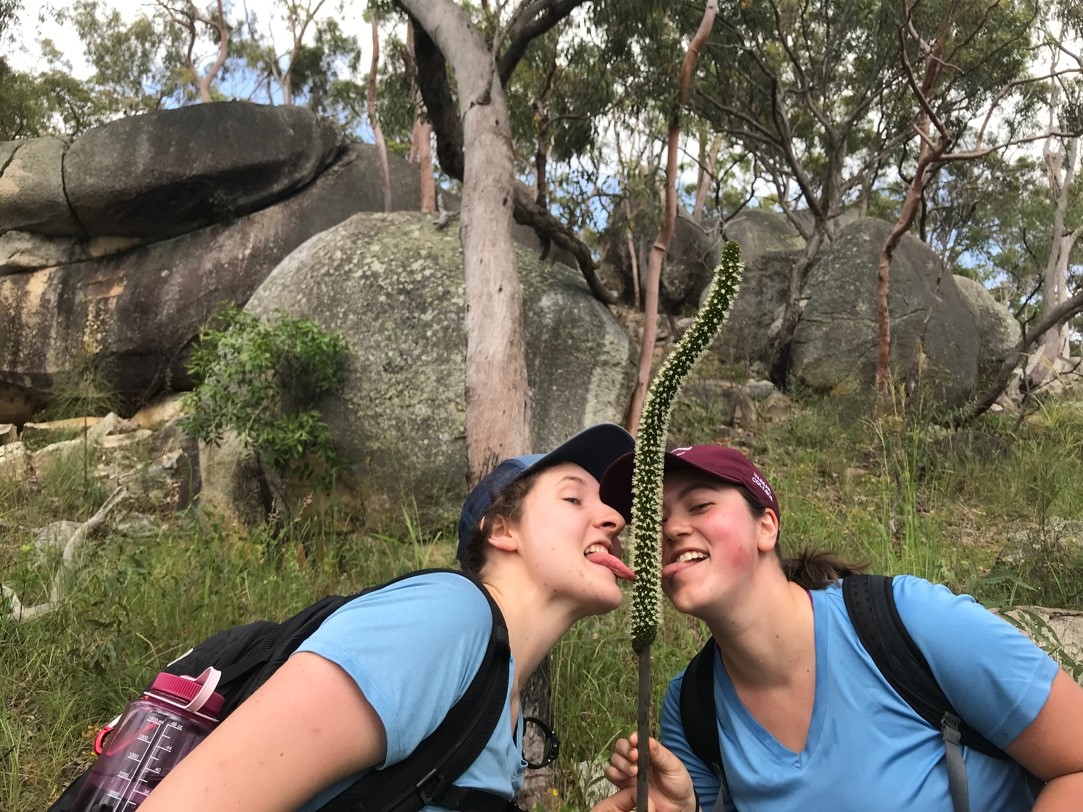 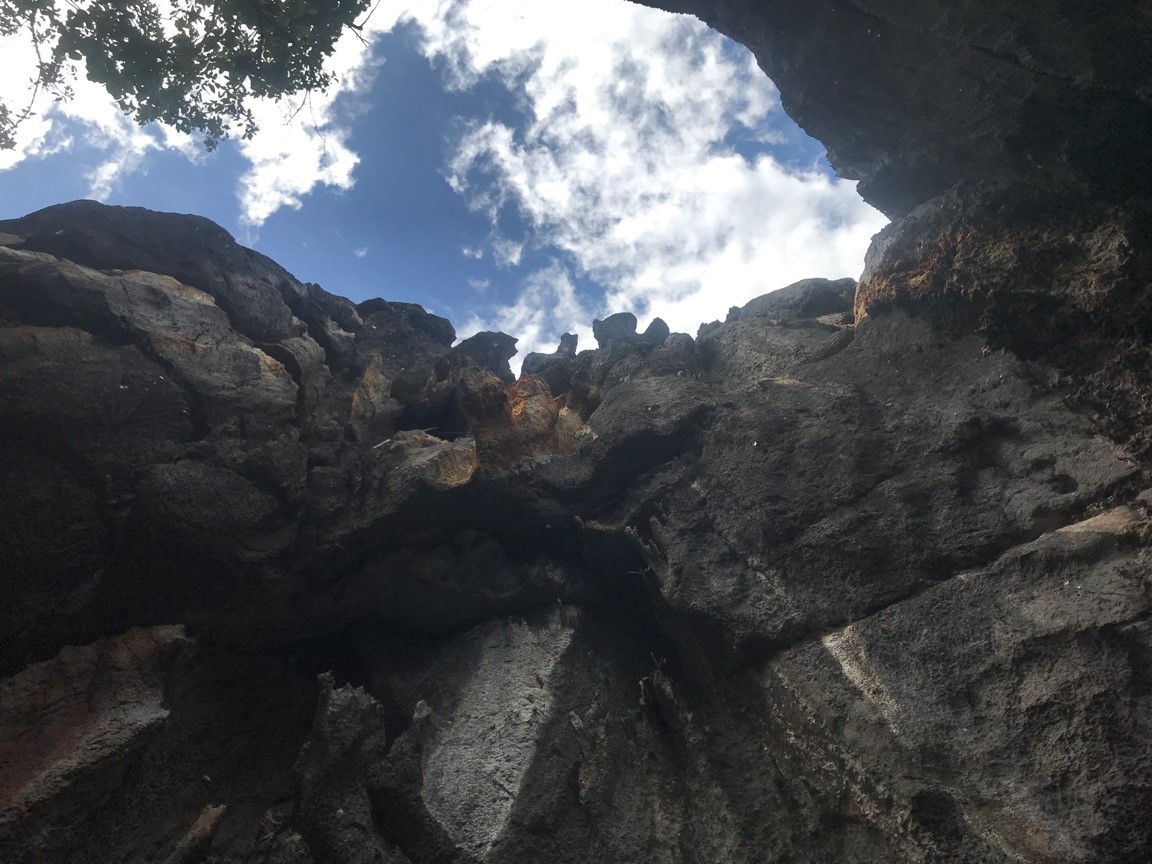 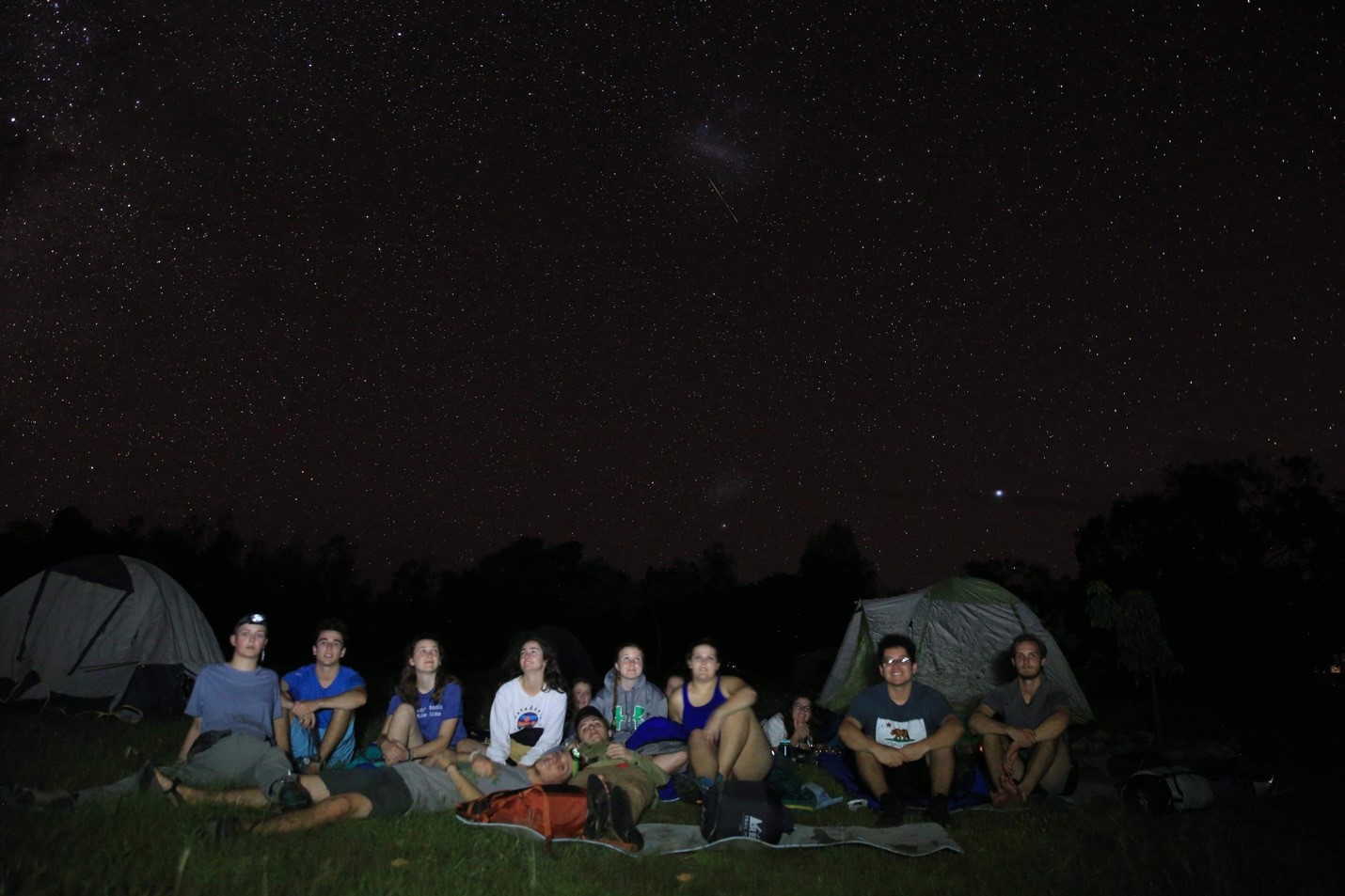 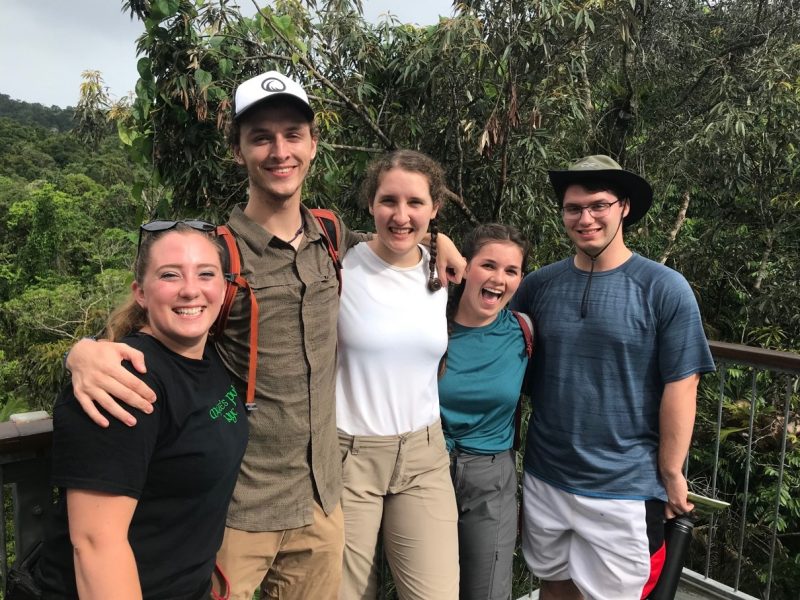 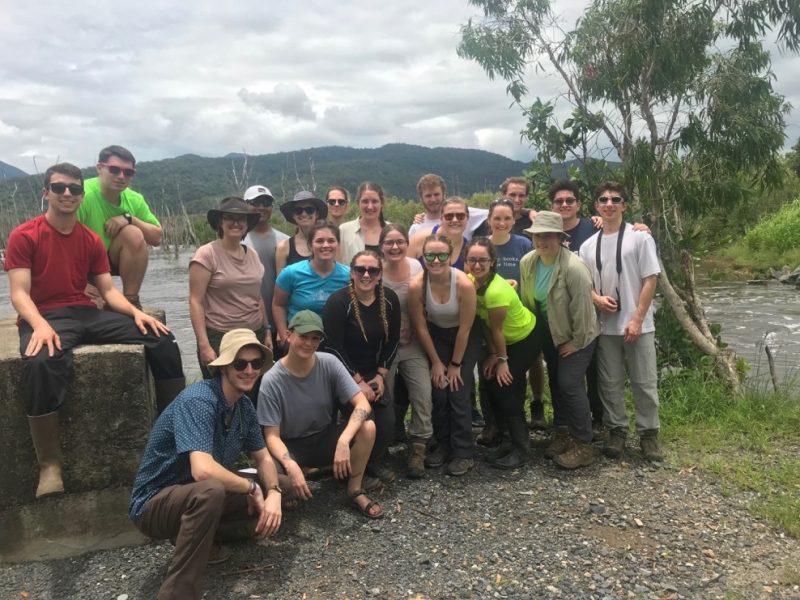 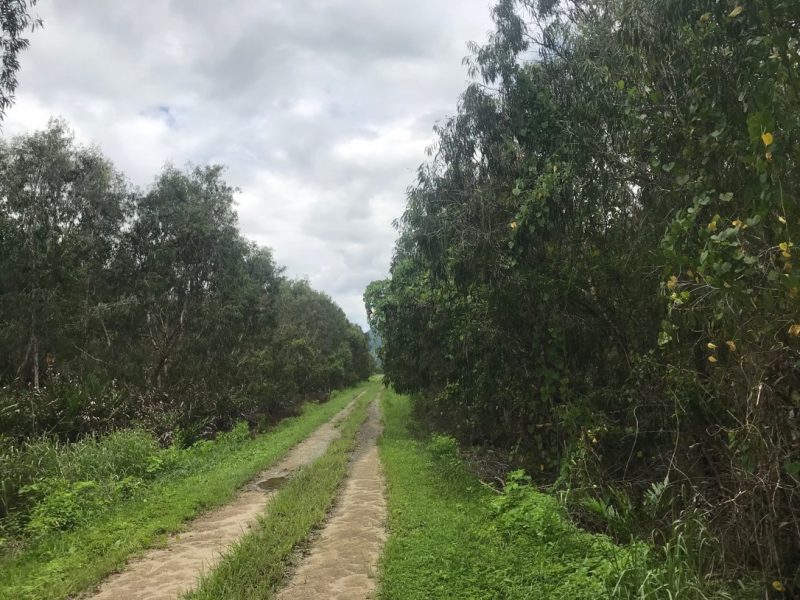 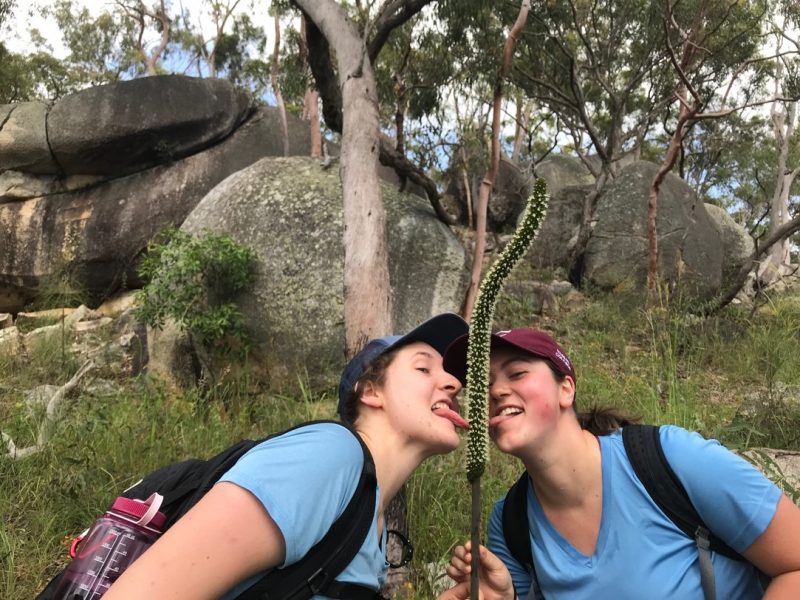 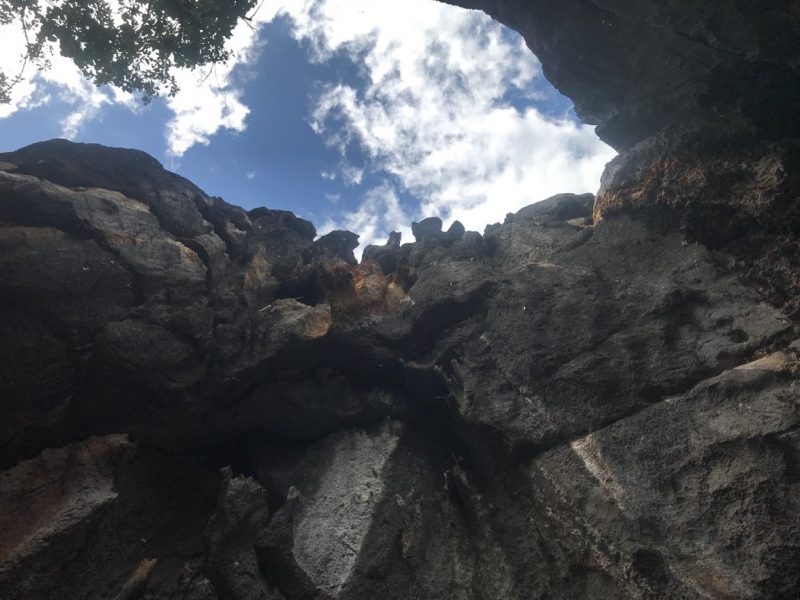 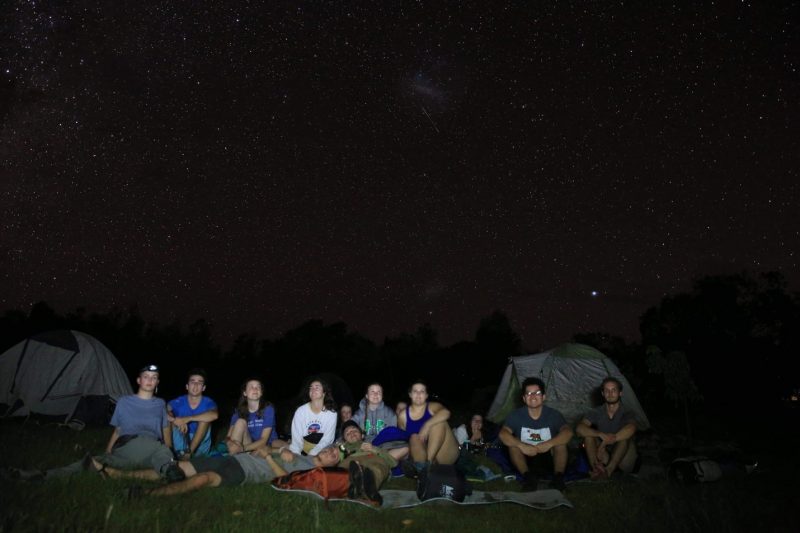