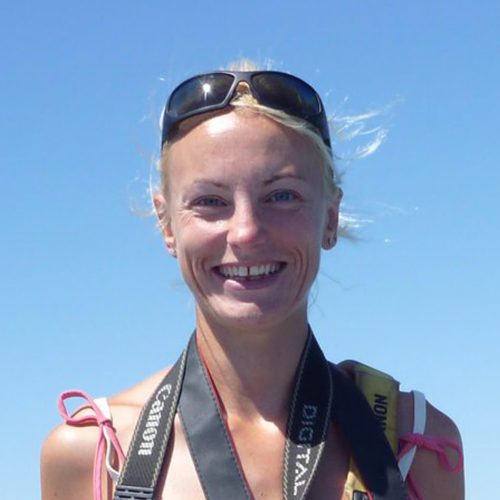 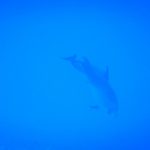 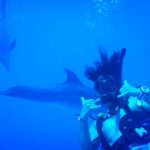 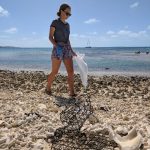 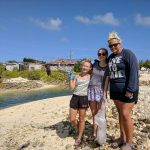 This week, the students are in study mode for their midterms, but we have had a few exciting visitors on our dives – dolphins! That included a young calf and its mom that checked out some of the students. Their world however is in dire need of saving from us humans…. 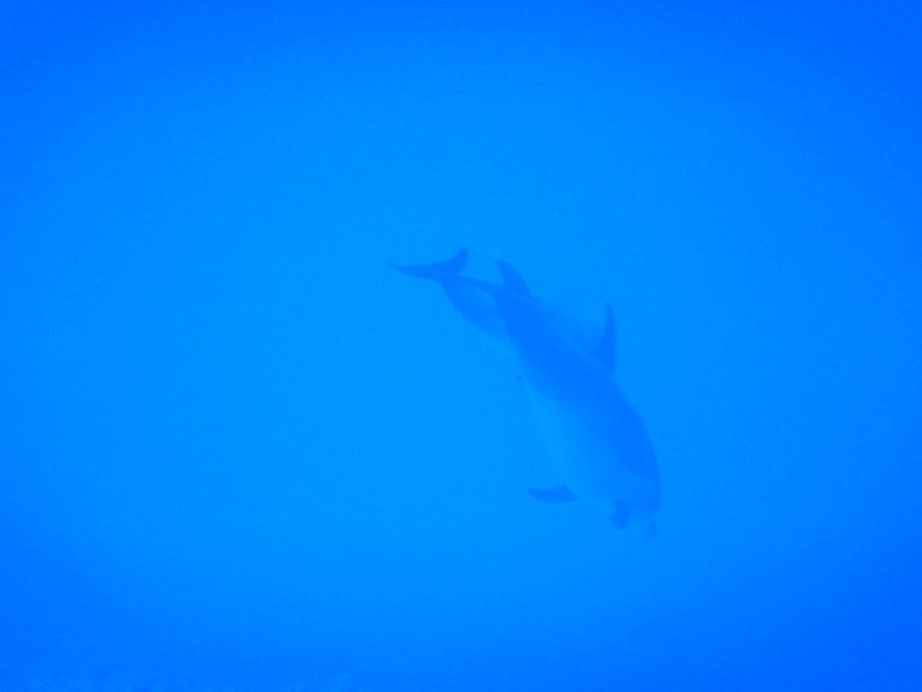 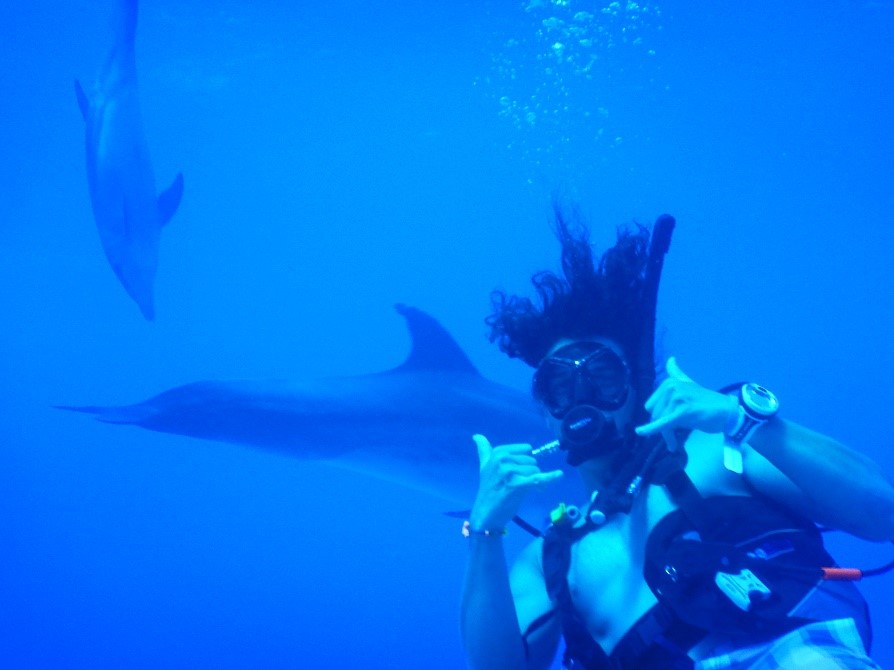 Plastic production and consumption are getting out of control, sea levels are rising, glaciers are melting…. We hear it on the radio, on TV, we see it on commercials, even on the sides of buses – it’s becoming the new normal.

Nevertheless, worldwide reliance on disposable plastics is overwhelming our planet. Plastic pollution is toxic, and pollution does cross borders and sectors. It is an environmental and social justice issue, but do we consider pollution to be a global emergency? Or are we becoming immune?

In class last week, the students and I discussed these issues in the marine environment whilst focusing on three particular pollution sources (Direct discharge, runoff, and atmospheric) as well as their potential management practices.

A whopping 80% of marine pollution is actually coming from land, such as run-off from rivers and intentional discharges such as urban sewage. Whilst pollution coming from the atmosphere, through burning fossil fuels, medical waste incineration and exhaust fumes, is a smaller fraction it is no less influential on the marine environment. Mercury, a toxic heavy metal, is particularly lethal. We all hear about how we should limit our consumption of certain fish because they accumulate high levels of toxic mercury. Mercury levels in our beloved Pacific yellowfin tuna is increasing at 3.8% per year. A recent study estimated that anthropogenic activities such as burning fossil fuels has led to an approximately 150 percent increase of mercury in the ocean compared to pre-anthropogenic conditions.

Discussion inevitably landed on marine debris, and plastic in particular. Plastics are one of the biggest man-made pollutants in the marine environment, with an estimated eight million tonnes of plastic waste finding its way into our oceans each year. That equates to the weight of 1 million elephants! This unavoidably conjured up images of turtles with straws in their nostrils, seals wrapped in fishing line, beaches littered with more debris than sand, floating plastic bags that look eerily like jellyfish… the list goes on, unfortunately.

The harm caused by plastic pollution is wide-ranging. It takes one plastic bottle or disposable diaper about 450 years to break down and as they gradually break down into ever smaller fragments, these microplastics (<5 mm in size) can invade every level of the food chain. Fibers shed from synthetic fabric, and microbeads from cosmetics are also considered microplastics and creatures from plankton to earthworms to humans are eating them, posing a potentially serious health threat to animals, ecosystems and inevitably us. How do microplastics pose a threat to us humans? Do you love shellfish? Well, I have bad news: shellfish such as blue mussels have been found to contain plastics and were not able excrete the ingested plastic within 6 weeks. So how do we get pollutants and in particular microplastics under control? In the short and medium term, you guessed it - reduce and recycle. Society needs to significantly reduce single-use plastics. It has been estimated that the ocean contains 15 to 51 trillion plastic pieces, more than stars in the sky! And that plastics in the ocean may outweigh fish within 30 years! Yet only 9% of plastics are recycled, 12% are incinerated and the rest, 79%, accumulates in landfills. Thus governments also need to strengthen not only garbage collection and recycling systems but also treatment plants. But not every plastic is easily recyclable, and some will still likely make their way into rivers and seas. In the long term we must think about changing the very nature of the material. Biodegradeable plastics are a good start but these still have to go to specialized facilities that can heat them to high temperatures to break them down. For pollutants in general international conventions, laws and policies need to be established and enforced. A great example of such a convention is Marpol. Marpol is the international convention for the prevention of pollution from ships that was signed in 1973 but not brought into force in 1983. It has been updated several times since, the last being in 2005 to include and prevent sewage and air pollution. As of January 2018, 156 countries are parties to the convention. More recently, as the Arctic ice has been melting thus opening more shipping lanes that were impassable in the past, the Polar Code was proposed in 2014 and entered into force in 2017. This is a binding international framework to protect the two polar regions from maritime risks. So perhaps not the most uplifting discussion in class, but an important conversation nonetheless, which the students and myself enjoyed. What about on South Caicos? Given the number of detrimental hurricanes the country has endured, trash is very prevalent on the island. The School for Field Studies has partnered with the Department of Environment & Coastal Resources (DECR) to support and partake in a cleanup on World Wetlands Day, inspiring the students to create Walking Club that also picks up trash on their route. The students are definitely finding their porpoise in the Turks and Caicos! 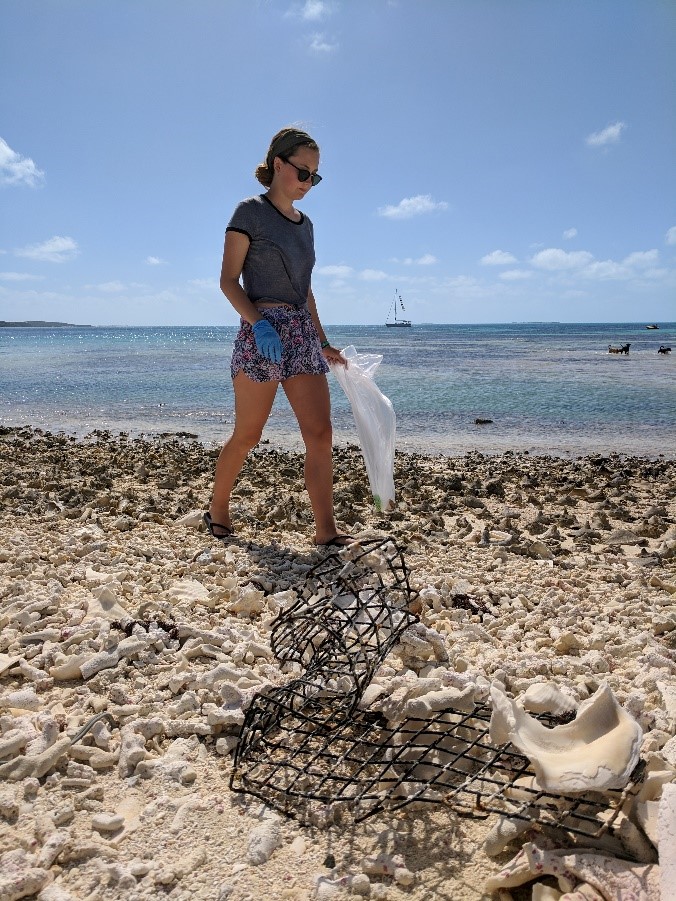 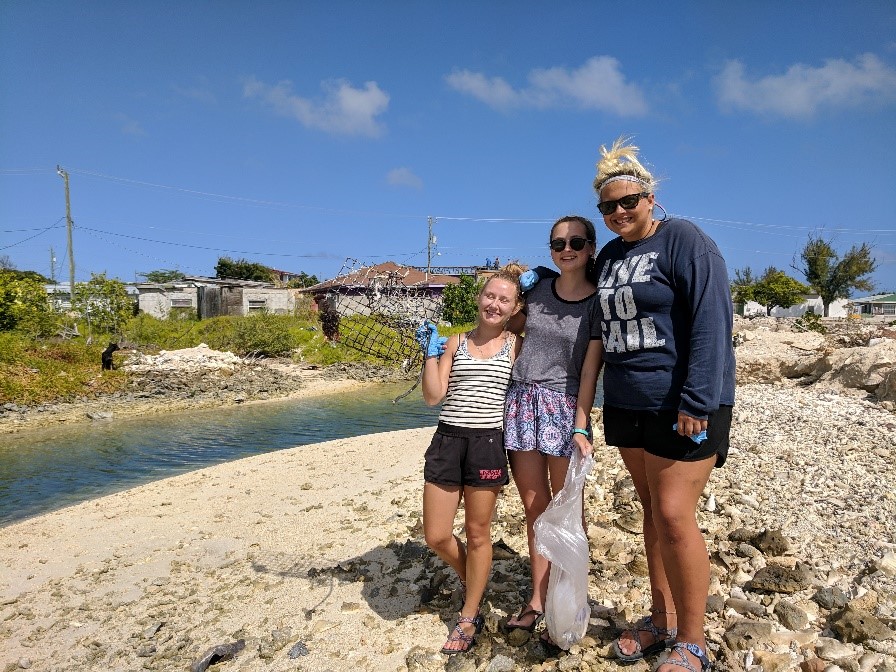 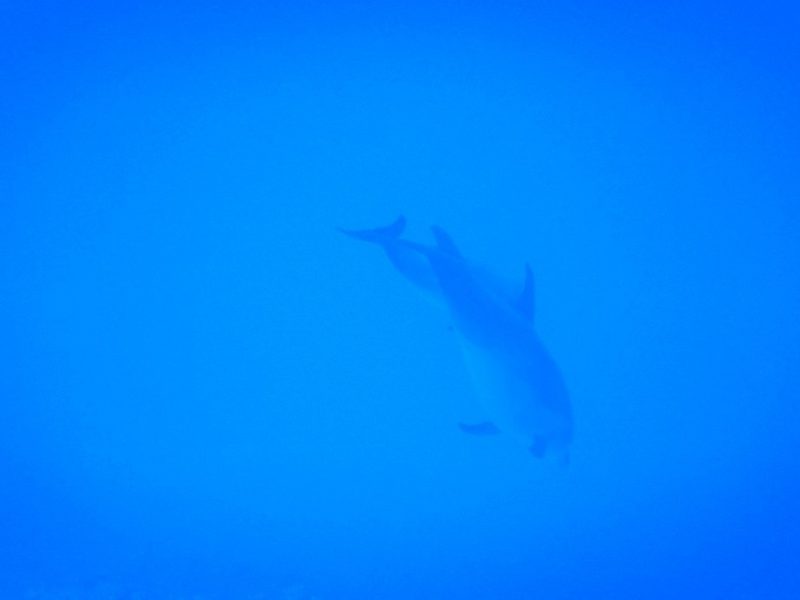 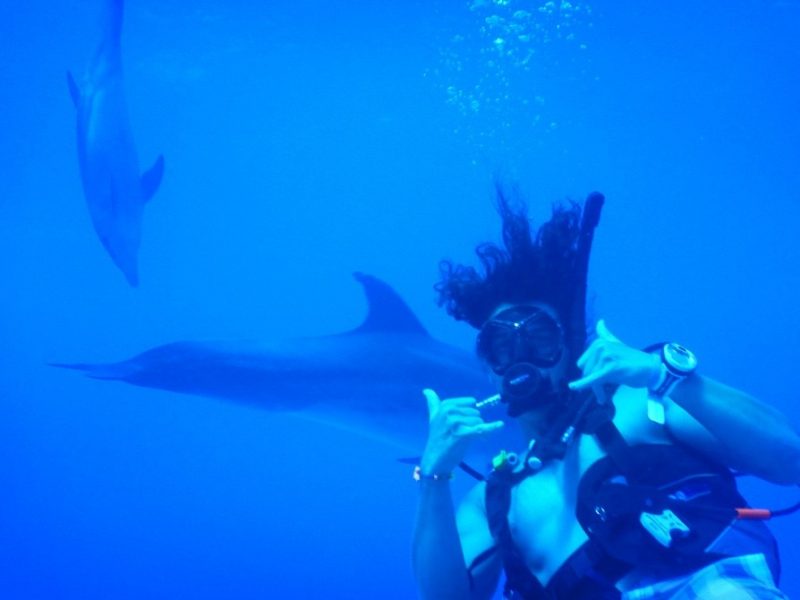 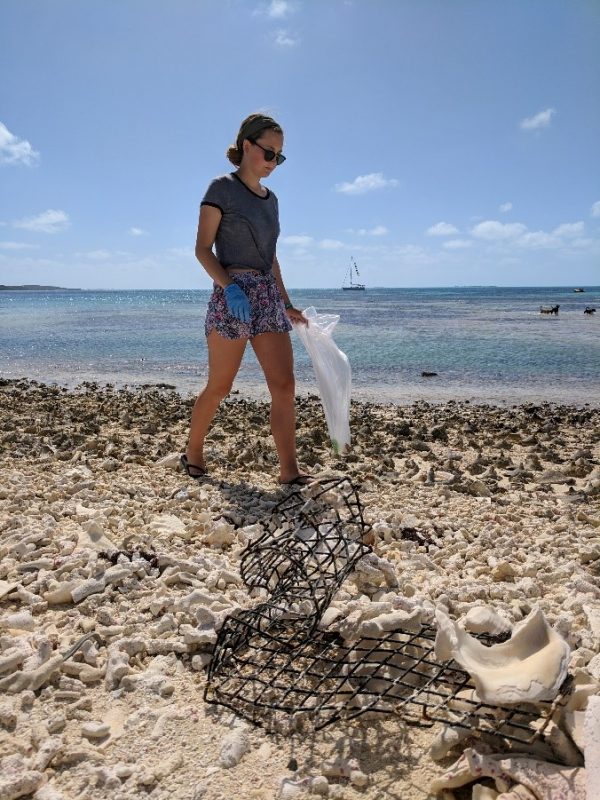 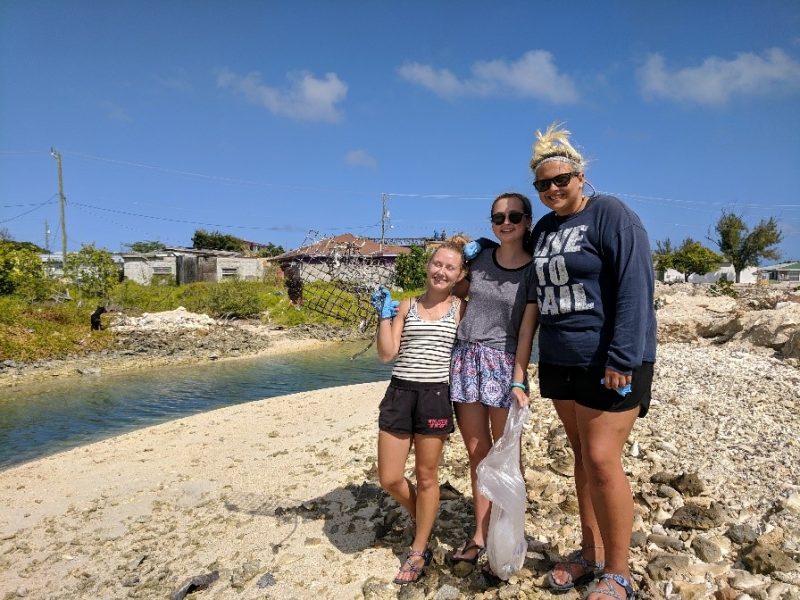