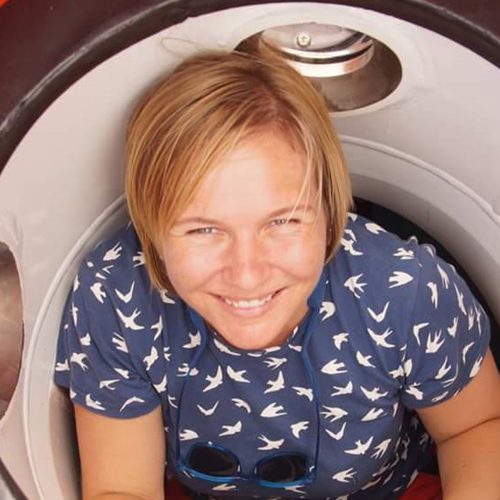 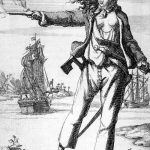 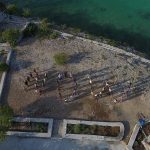 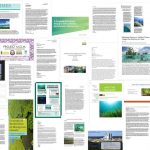 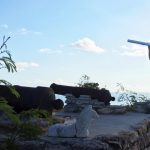 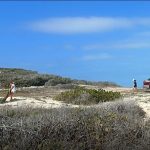 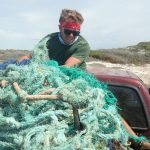 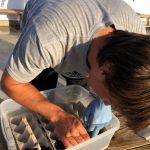 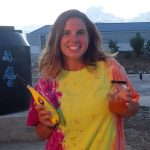 Be A Climate Pirate

If you were part of the biggest event in human history, what role would you play?

In the next 12 years we will write history. Each one of us will contribute to the biggest event human history has ever seen. What we do until 2030 will decide if our planet will become a place that is threatening to life or a place we can adapt to and thrive in. Climate change and biodiversity loss have become so severe that we are now talking about a crisis. Fortunately, it is not yet too late to act and prevent a 6th mass extinction and a planet that is life threatening.

Each and every one of the 7.7 billion people on this planet will be part of this historic event. It does not matter if you are an environmental activist, the CEO of an oil firm, a suburban mom, a child in Africa or one of those people who haven’t started acting yet because, well, you think you are just one person and your actions won’t have an impact. If you are alive now, then your actions and inactions will have an impact. And if you are still alive in 20-60 years, you will likely be asked: “What role did you play between 2018 and 2030?”. What is your story going to be?

I found my role in this historic event: I’m a pirate!

Why a pirate? Yes, I live in the Caribbean and enjoy a nice rum cocktail from time to time but that is not why I choose to be a pirate. In the golden age of piracy, pirates were rebels who got into good trouble to build a world for themselves that was better than the broken system they were living in. As early as 1690, pirates had pay equality, voting rights for every crew member (including people of color and women), a high ratio of people of color employed, and work injury compensation! They achieved what was thought to be impossible by following a few simple rules and sticking to them. Intrigued? If you want to know more about how to be a modern-day pirate then I highly recommend the book “Be More Pirate” by Sam Conniff Allende. 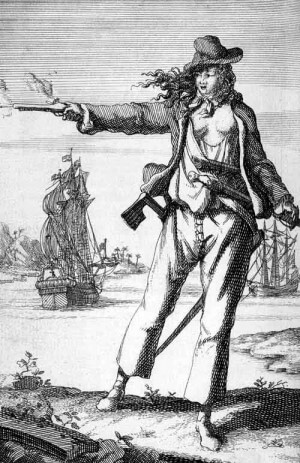 The famous female pirate Anne Bonny resident in the Turks and Caicos Islands in 1720. What is now known as Parrot Cay was first named Pirate Cay after her. 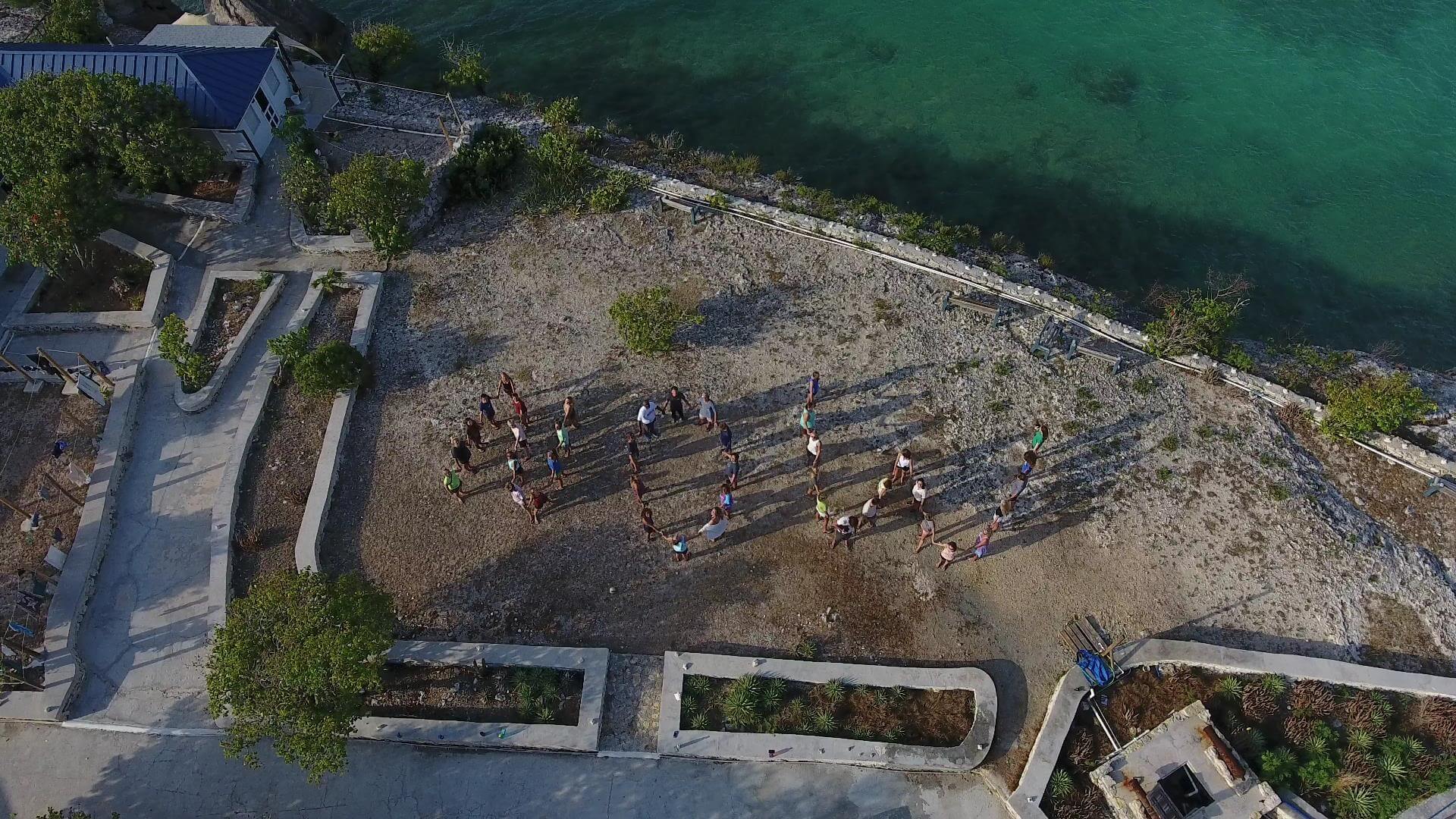 Pirates achieve great victories through collaboration and scale rather than growth. This picture shows our students and staff writing NOW to help the fight of our SFS center in Australia for renewable energy in the upcoming election. Photo courtesy of Heidi Hertler

So how did I rebel against the current system so far? First, I turned what could have easily been a rather boring Marine Ecology climate change lecture into an eye-opening event spoken about for weeks. My pirate ship filled with SFS students wanting to fight for a better future for themselves and the rest of the world. Then, I turned the traditional “multiple choice, short answer and essay in class exam” into a next generation take home exam that produced 34 powerful documents to help the Caribbean in the fight against climate change. This blog space is not long enough to go into details about these two actions but please send me an email if you want to hear the full pirate tales or recreate them. 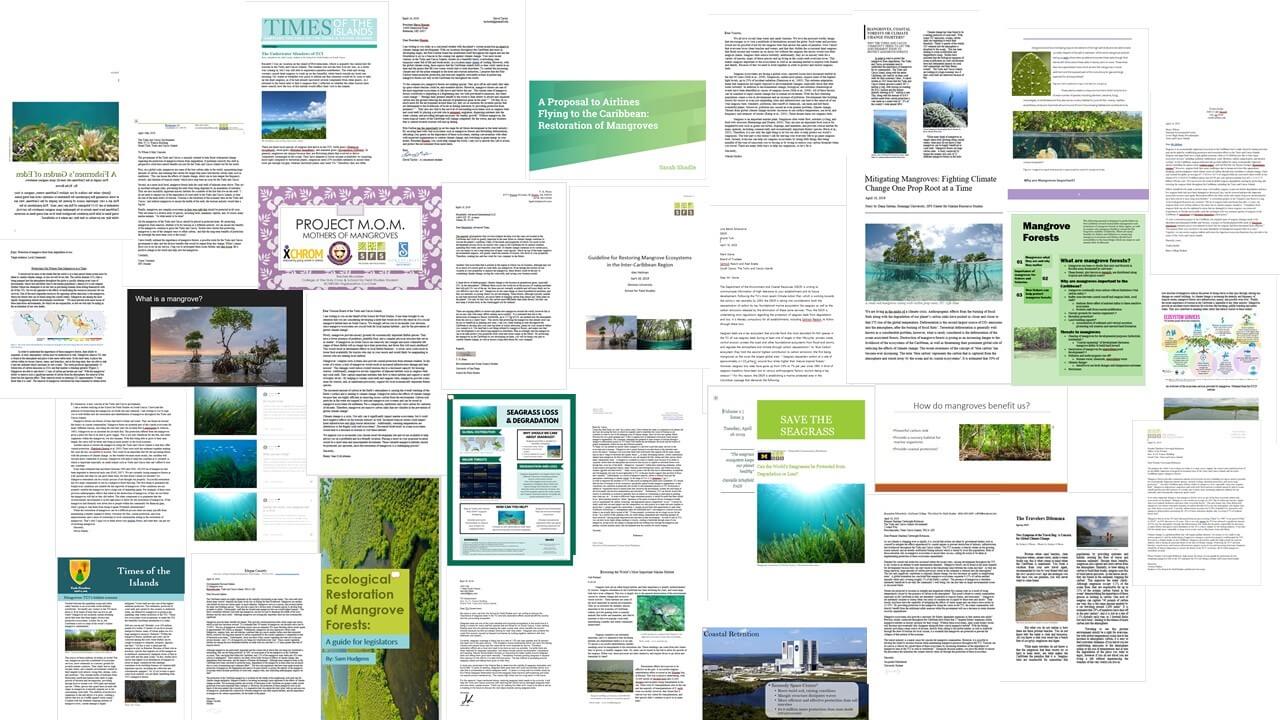 Photo collage of the 34 different documents produced during the Marine Ecology Case Study II take home exam. These will be shared with Caribbean scientists and managers at the 39th Scientific Meeting of the Association of Marine Laboratories in the Caribbean and will likely reach the stakeholders they were produced for. 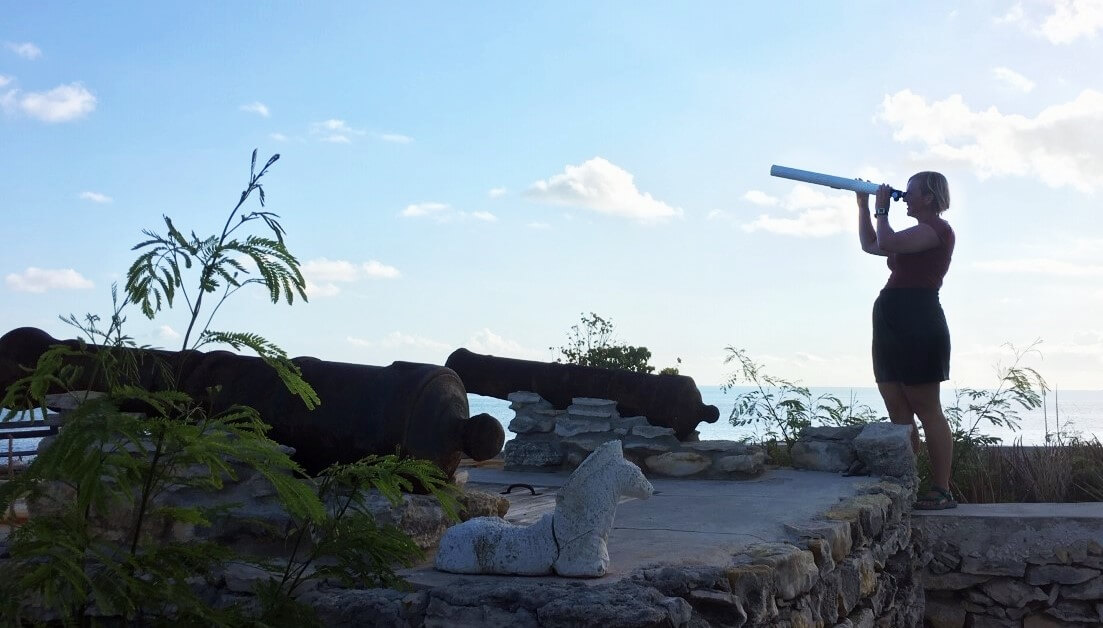 The SFS Center for Marine Resource Studies (CMRS) in South Caicos, the ideal place for a pirate workshop. Photo courtesy of Katie Carr

Where is my pirate ship sailing to next?

First of all, it needs a highly skilled crew of fearless pirates. This semester showed that there are plenty of fearless SFS students out there that want to become change makers. To leave big marks, they need all the skills and collaboration they can get. Every time our students set foot on South Caicos it is like a fleet of pirate ship arriving. Our students disembark their ships and leave their regular crew of friends and sustainability clubs to gain new experiences and inspiration here. I do not only want them to grow academically and personally here on South Caicos but I want them to return to their crews as a more skilled and fiercer crew member or maybe even an inspiring captain. When pirates meet, they exchange pirate tales. I want to create time and space for our students to tell their tales about successes and failures in their fight for a more sustainable world. I want them to plot new endeavors and collaborate to achieve them. And I want them to gain new skills that help them achieve more with their crews at home. I want them to leave the Caribbean as highly skilled pirates ready to tackle any impossible-sounding task needed to save our home. How will I achieve this? An extracurricular climate pirate workshop! 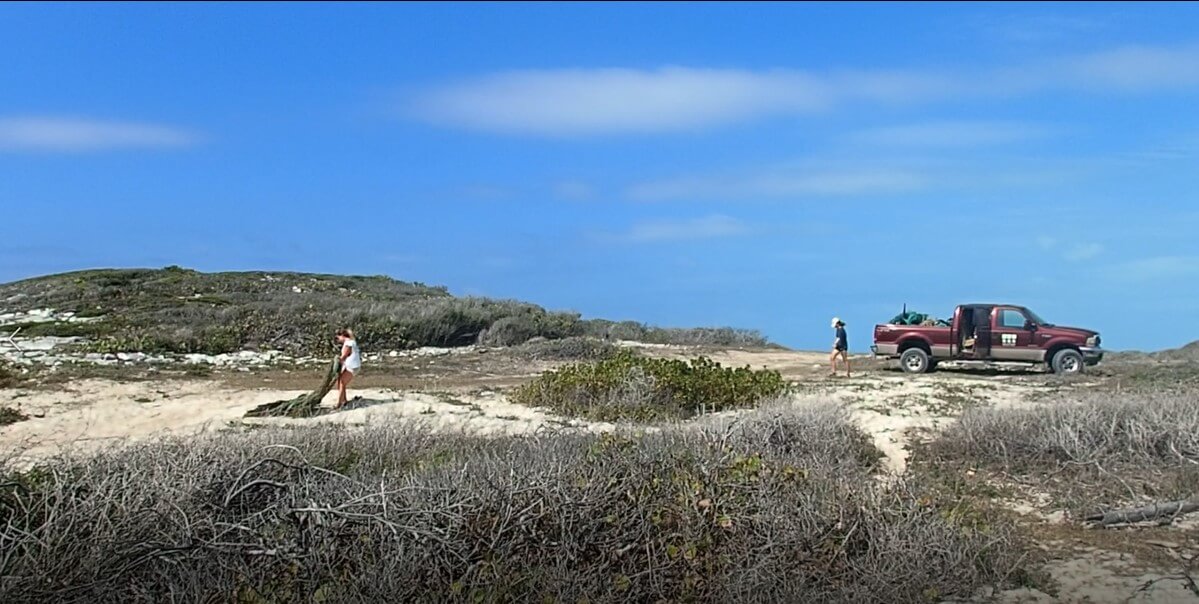 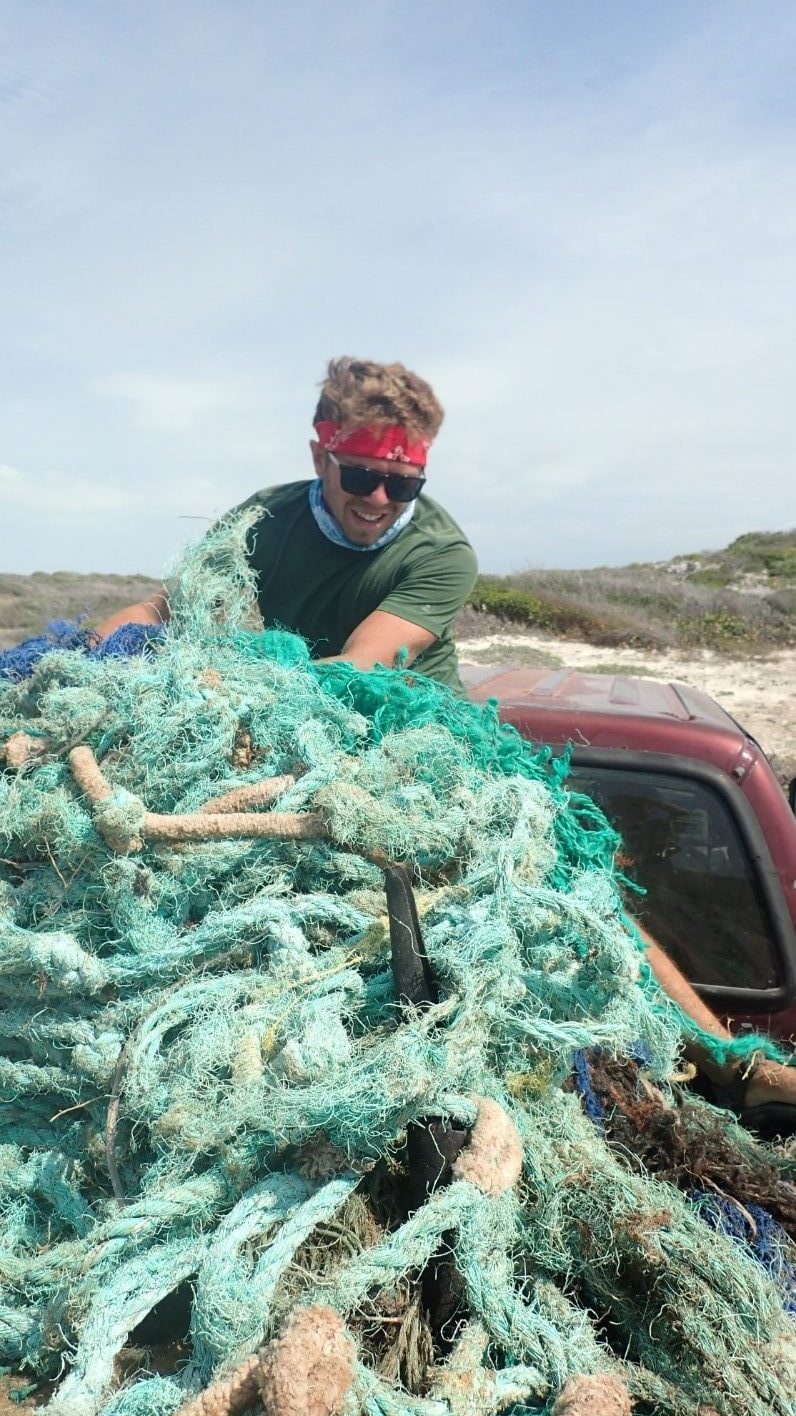 Students removing marine debris from Highland House beach during one of our weekly beach clean ups.

But pirates only make landfall on islands that share their beliefs. Currently the climate pirate population is exploding worldwide following the fierce pirate queen Greta Thunberg. Soon most of our target students will identify as pirates or another type of rebel. They will look for study abroad programs that contribute to a livable planet and they will measure this in the carbon emissions of the program. SFS has to cut carbon emissions drastically not only for the long-term goal to save the ecosystem we are studying but also for a much shorter term goal to appeal to our target group. Currently all centers are working towards 100% renewable electricity production. Here on South Caicos we are collaborating with the government and the University of Greenwich to produce biofuel from of the vast amount of Sargassum algae that arrives at our shores. Our current students are brainstorming innovative ways to start a vegetable garden on our dry and soil-less island, which would cut down our food imports. And I am working on ideas on how to get our students to the center pirate style: by boat rather than flying.

Remember: the role you play today is the story you are going to tell tomorrow! 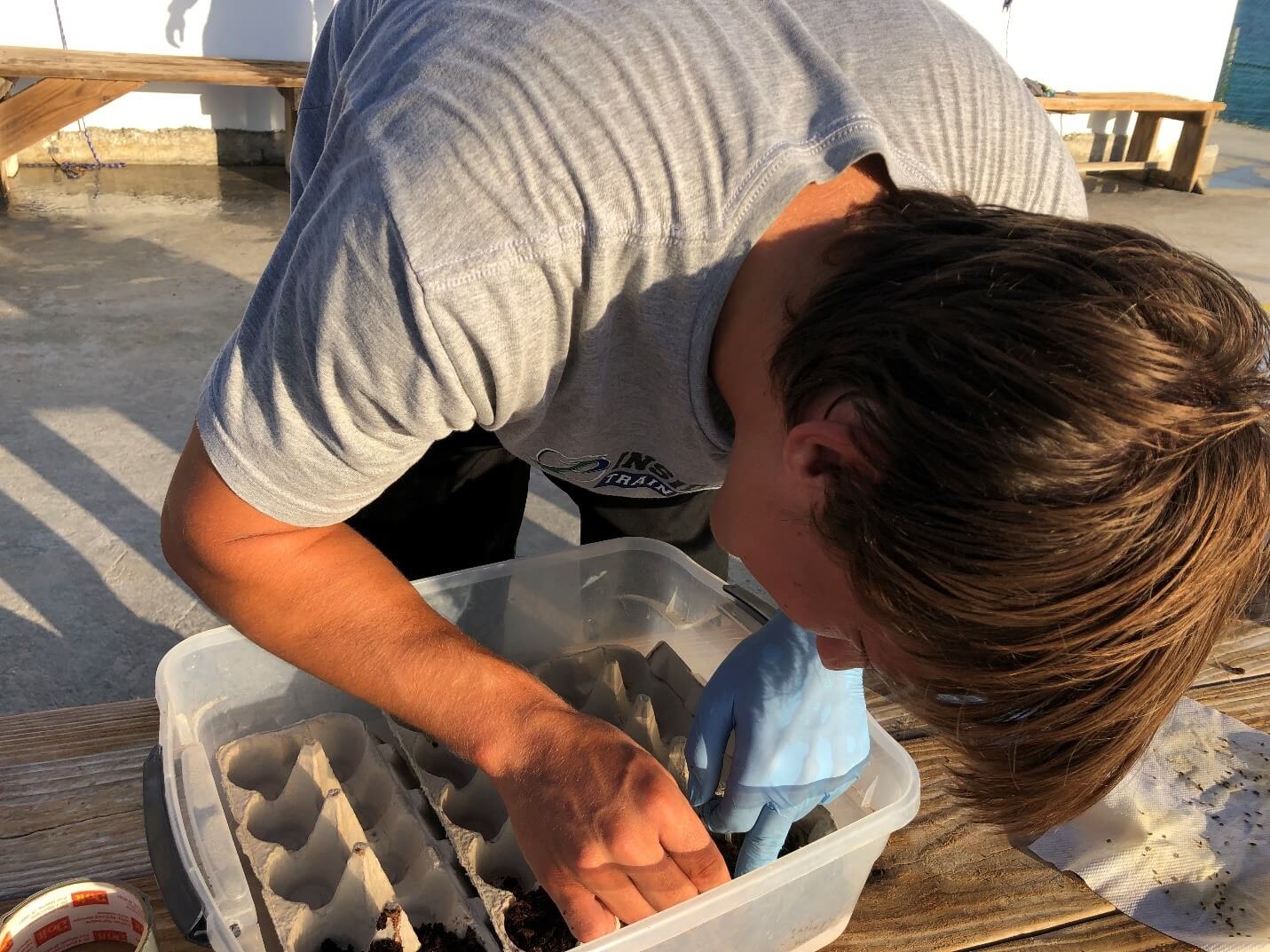 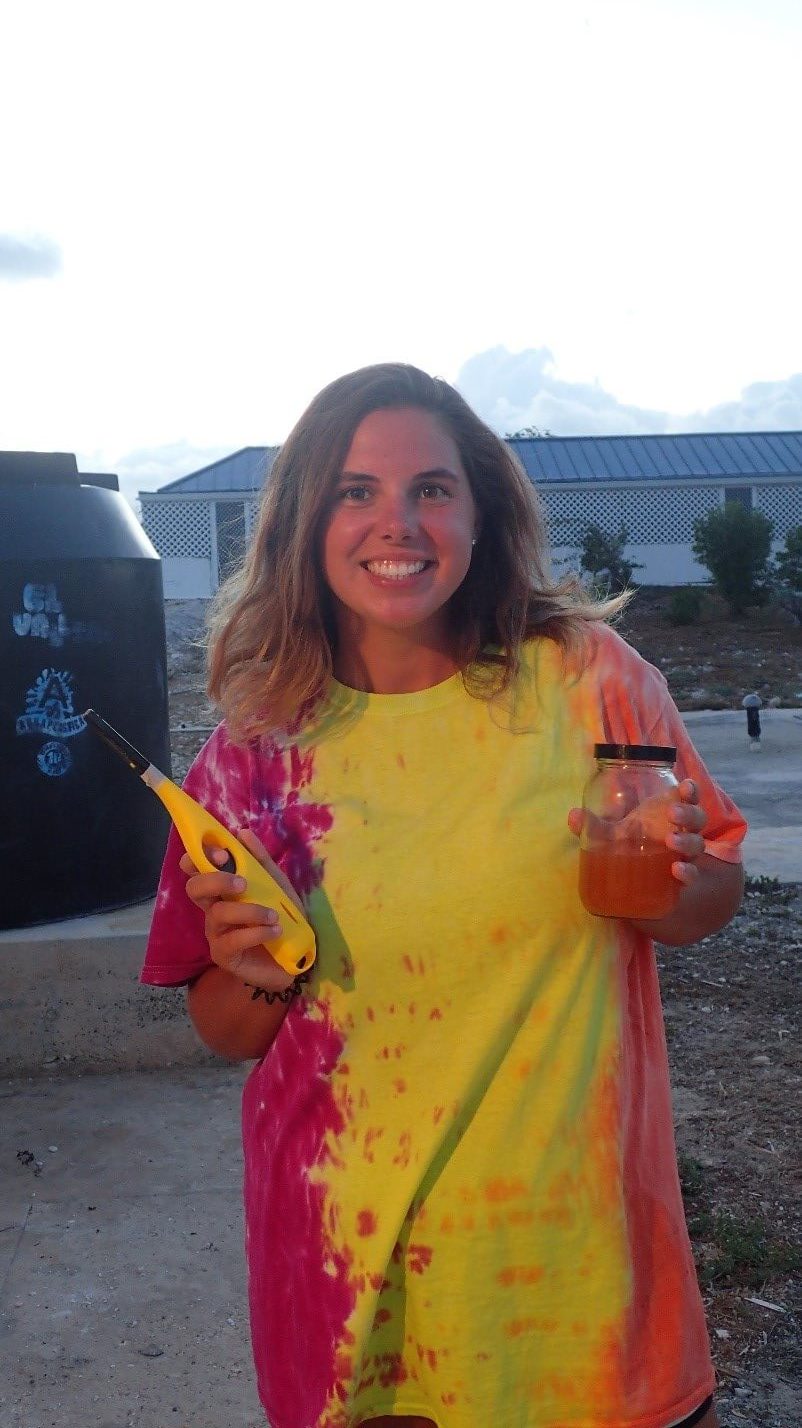 Our student Kristen Atkinson is experimenting with making biofuel out of Sargassum for her Directed Research Project. 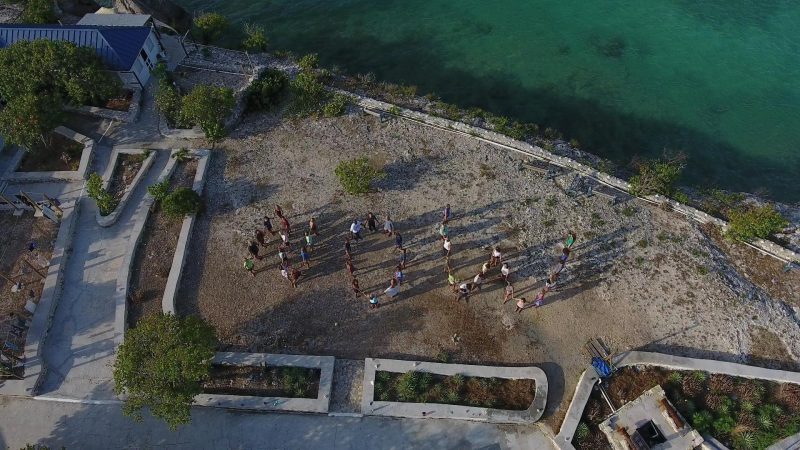 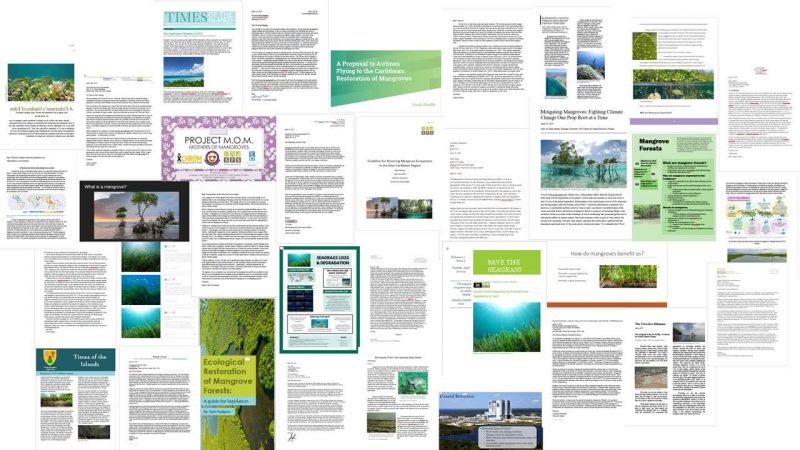 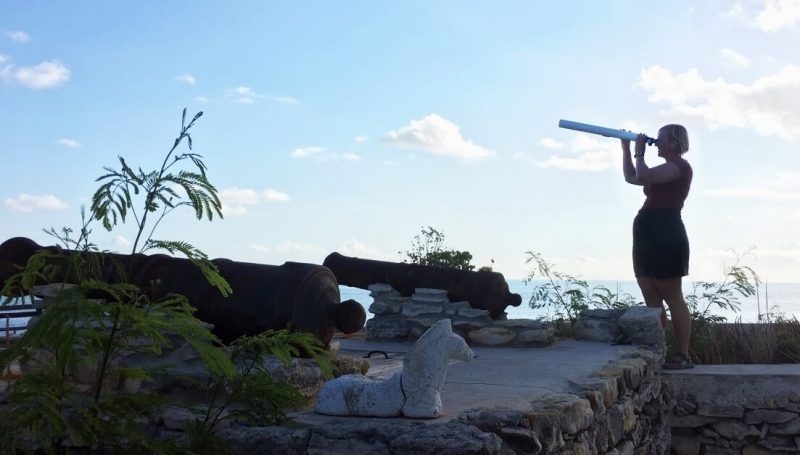 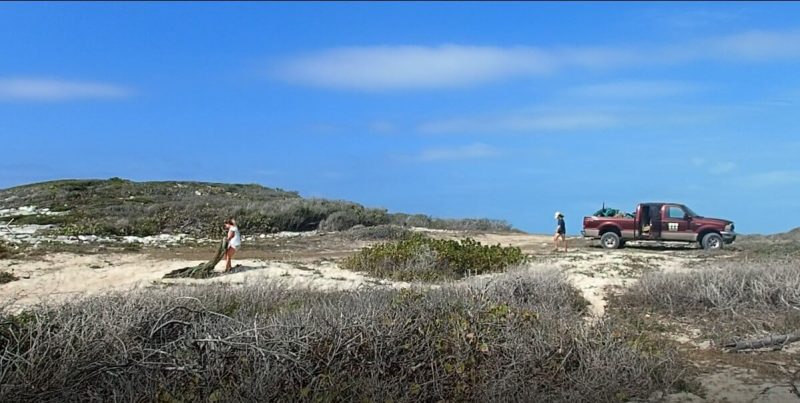 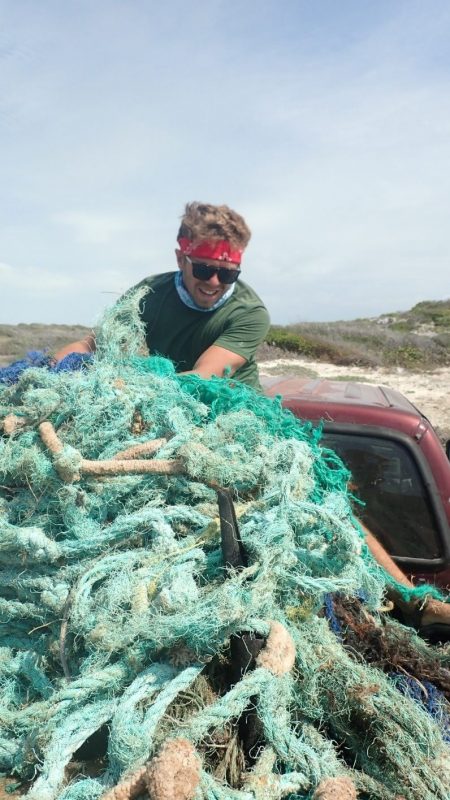 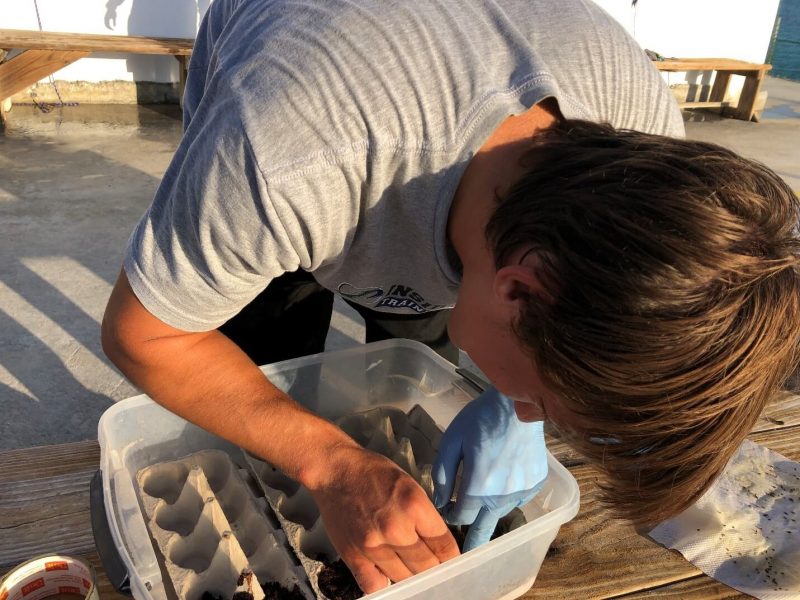 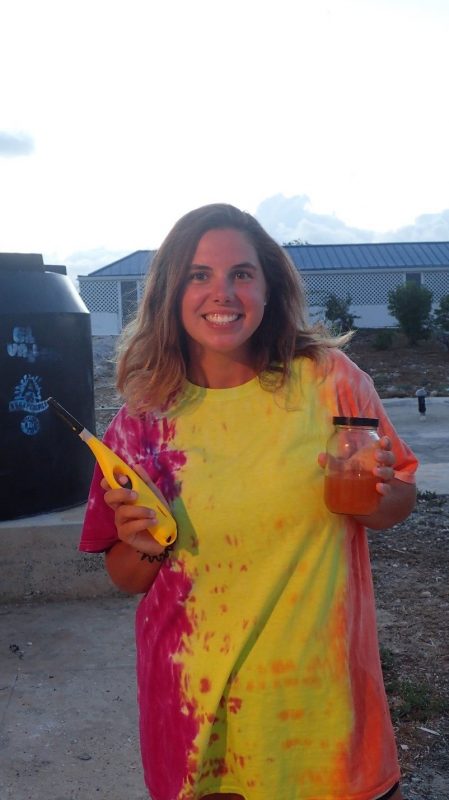