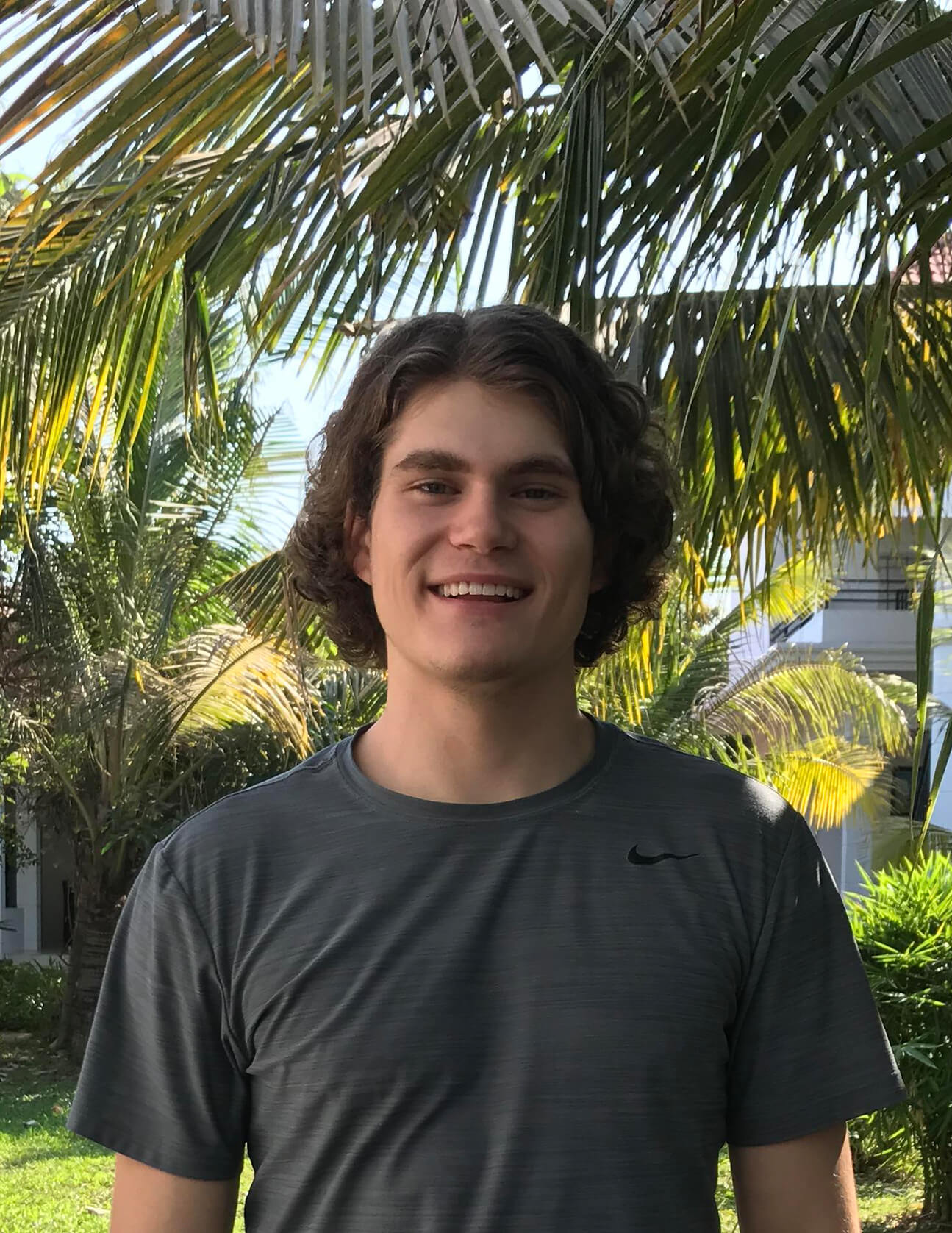 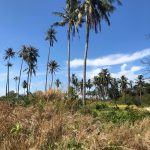 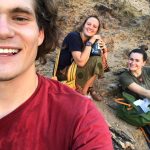 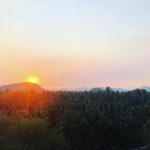 At the beginning of the spring semester, we asked student John Dzurec about his first impressions of Cambodia. Now, after a semester in country, we reconnected with John.

What did you like most about the SFS experience?
What I liked most about SFS was the manifestation of lectures out in the world. First, we would learn about subjects such as the ecology and importance of mangroves, the struggles felt by fishermen on the Tonle Sap Lake, and the introduction of community-based natural resource management to dependent areas. As soon as we were taught these topics we would be out in the field seeing them in real life which was really an amazing and effective way to learn.

You’ve been in the country for a full semester – tell us your impressions of it now.
Cambodia has shown itself to be an amazingly resilient country. Times of civil war and totalitarian rule in the late 20th century left Cambodia in a vulnerable spot, but the citizens here have been rebuilding their economic viability to an amazing degree. I noted a lot of rubbish when I first got to Cambodia, but now I see that waste management is only one of the myriad projects this country is tackling with the goal of development and progress. What this country has done in the last half century is astounding.

What is life at the Center really like? What are the best and the most challenging parts?
Life at the center has been a positive experience for me. The best parts are the tropical resort-like accommodations and the amazing Khmer faculty and staff who are here every day, including Phanna, Tony, Maly, Kongkea, Srei Tong, Pikadae, and Rattanak. The most challenging parts are the curfew and perpetually being with other students as it can be difficult to find time to yourself.

What ended up being your biggest challenge this semester both academically and culturally?
Academically, the biggest challenge has been the Directed Research taking up the last month of the semester. The autonomy and largely solitary work have been trying at points in order to stay motivated and on task. Culturally, the biggest challenge has definitely been conversing with Khmer people. While we have learned some basic Khmer, it has been difficult to communicate at some points which is both frustrating and eye-opening to the importance of language.

What is the best memory you have from the semester? Give some highlights.
The best memory I have of the semester was our free day spent at Rabbit Island during the southern trip to the Cambodian coast and Vietnam. We spent the day lounging in the water, hiking the island, gorging on fresh mango and sleeping in the sun. There were no shortages of sunburn, but everyone enjoyed it thoroughly.

Give three adjectives that best describe how you are feeling right now.
Conditioned, spent, grateful 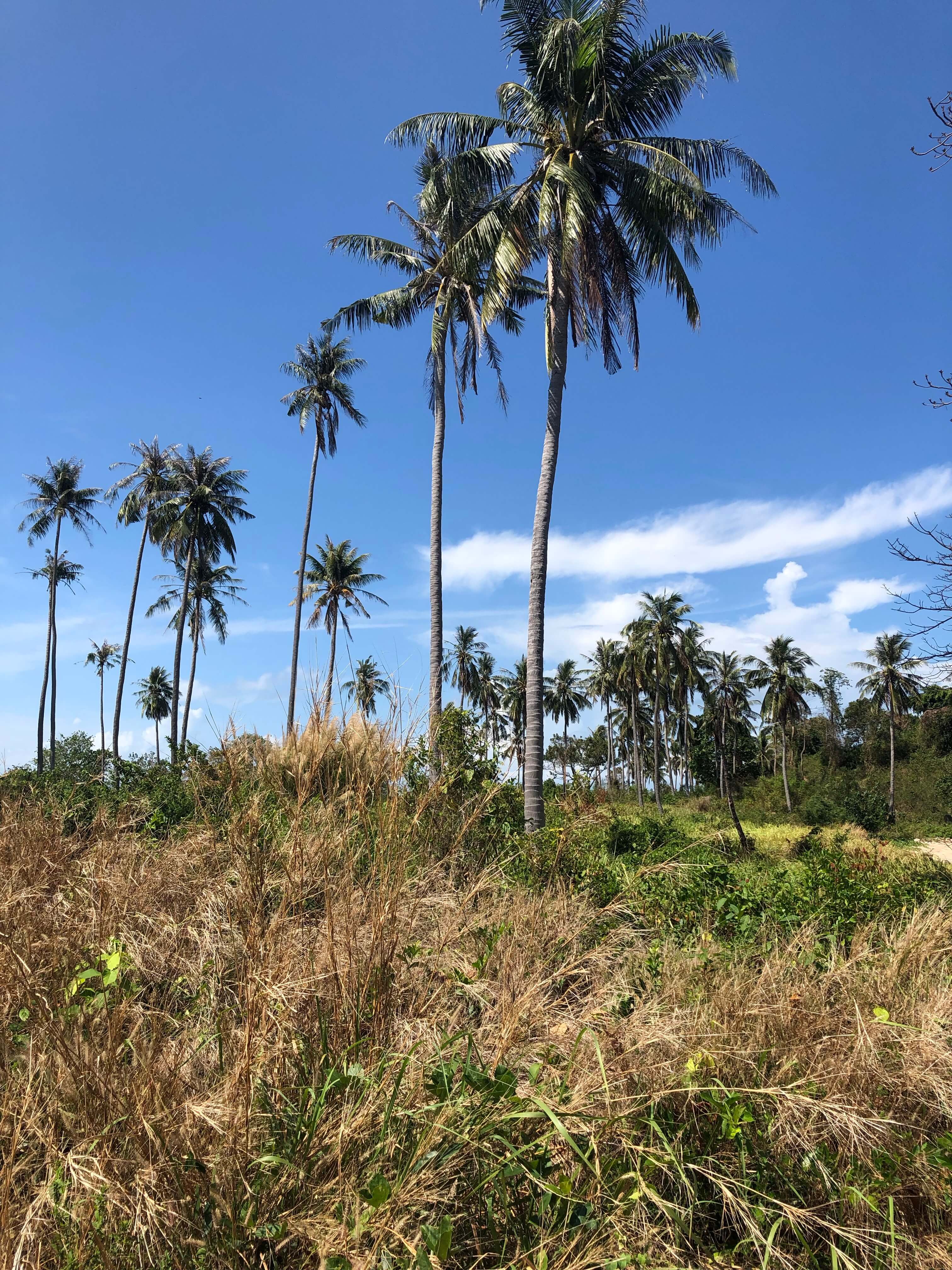 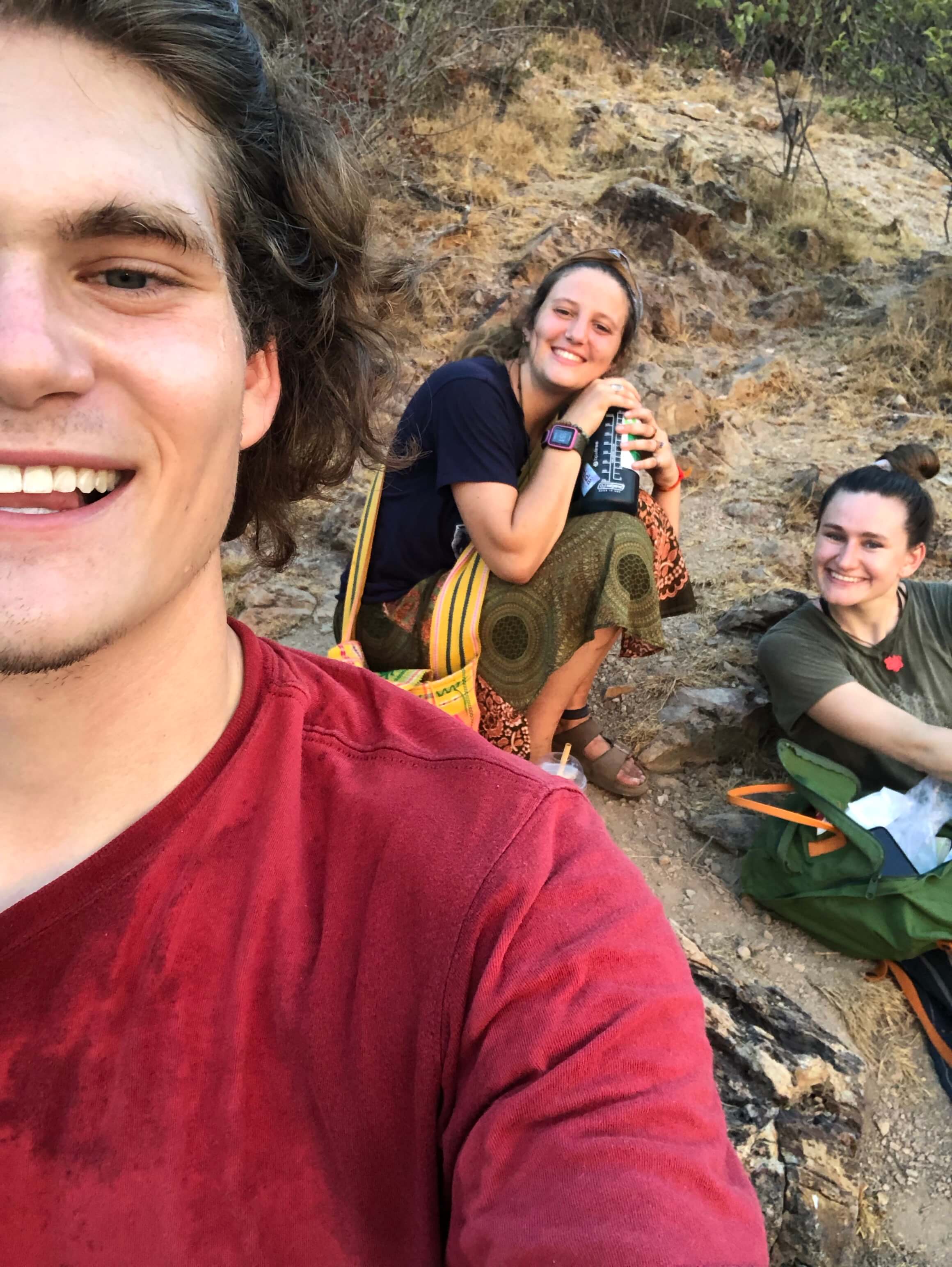 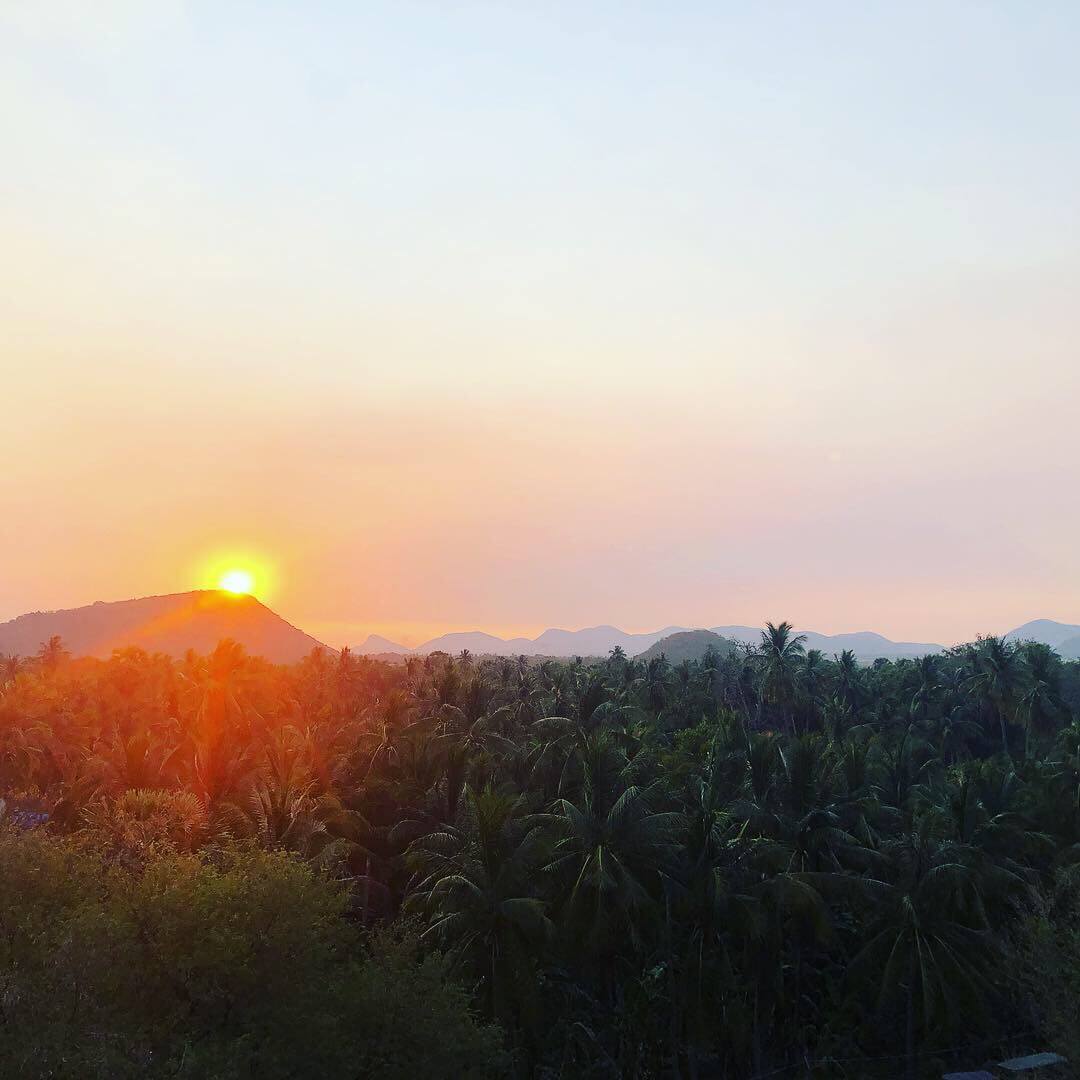 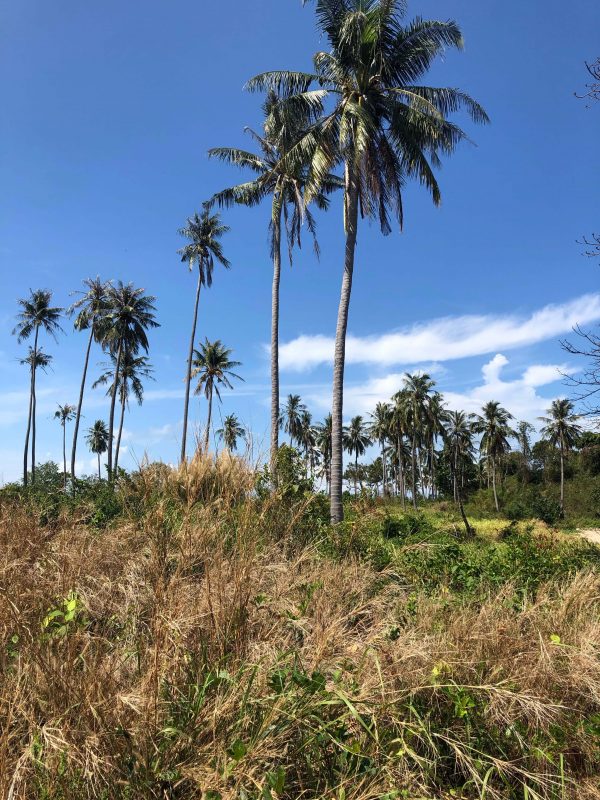 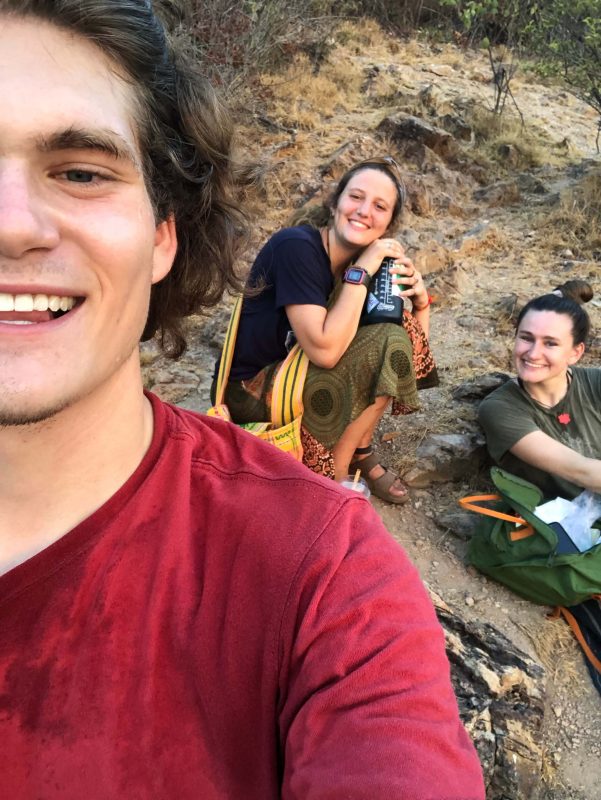 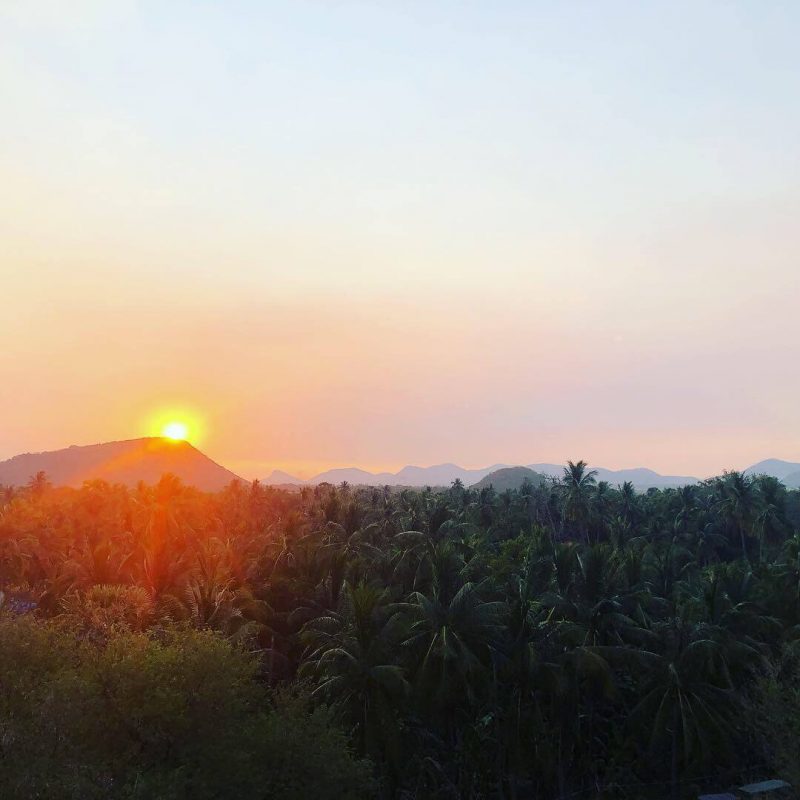