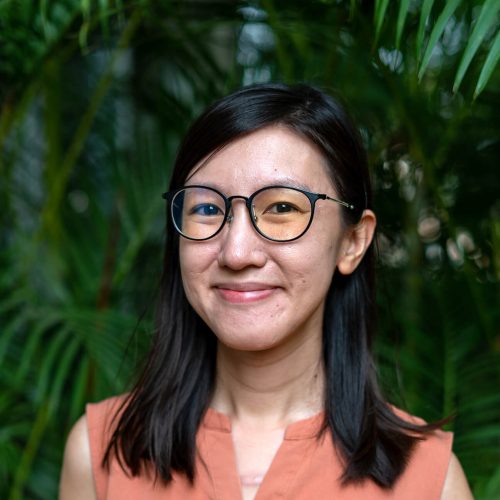 Cambodia has been identified as a country that is very vulnerable to the effects of climate change. As part of their Environmental Ethics and Development course offered during our Cambodia semester program, students set out to perform a brief social vulnerability assessment in Kampong Khleang on the Tonle Sap Lake. The Lake, also referred to as the ‘beating heart’ of Cambodia, straddles six provinces in the country and is connected to the transboundary Mekong River system that flows through China, Myanmar, Thailand, Laos, Cambodia, and Vietnam. The Great Lake is the largest commercial fishery in the Mekong River Basin, and functions as a critical natural resource base that provides Cambodian people with animal protein and livelihoods. 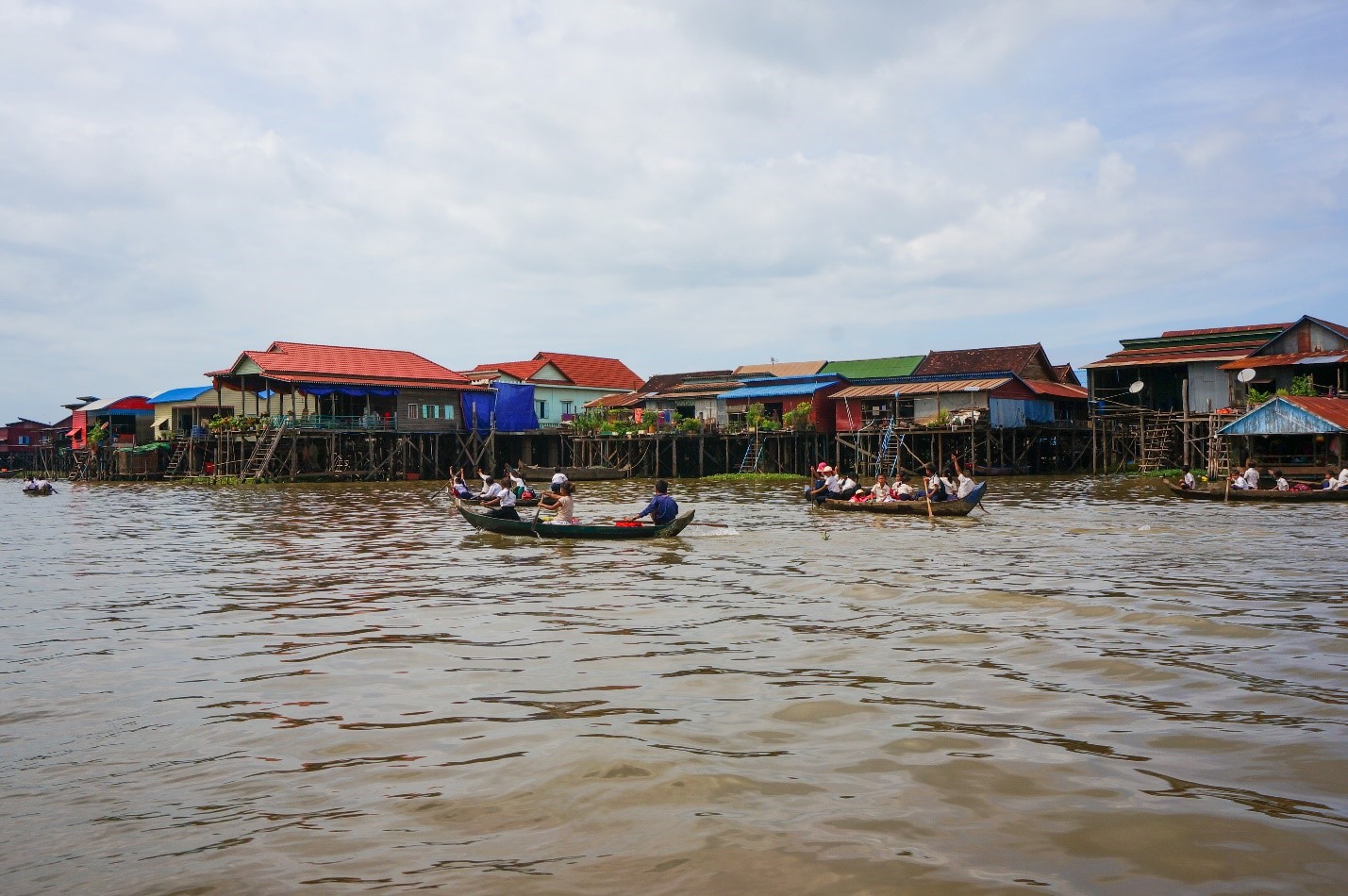 A floating community on the Tonle Sap Lake.

However, Tonle Sap Lake communities are increasingly facing challenges to their livelihoods and food security. Climate change has led to a less clearly-defined wet and dry season, which has disrupted the flood pulse driving the ecological productivity of the lake. This is exacerbated by the operation of hydropower dams further upstream along the Mekong River. This year, the Mekong River Basin has been hit by drought, which has caused the ‘beating heart’ of Cambodia to only start expanding months later than expected. The waters have already started to recede earlier than usual. 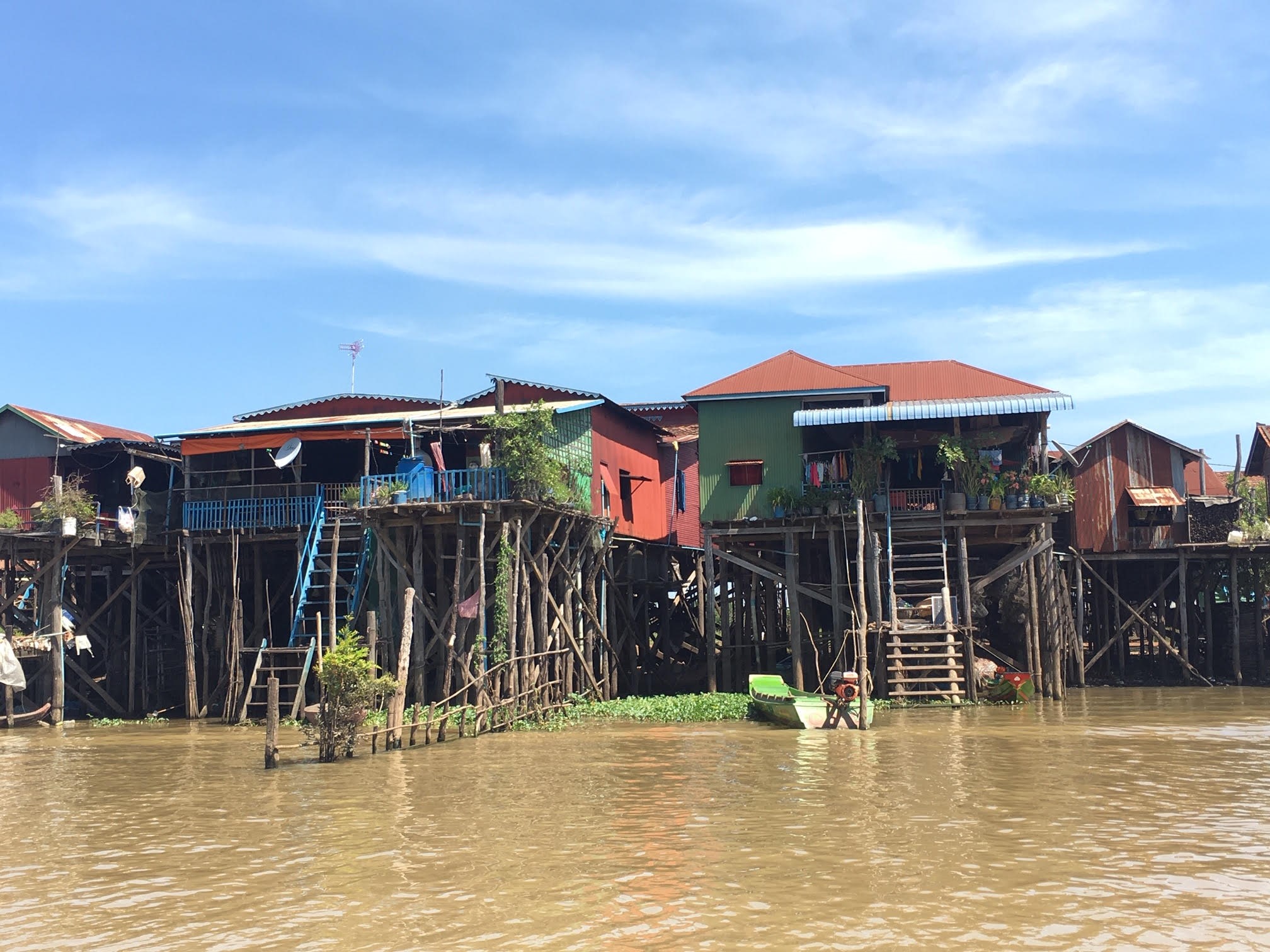 Arriving at Kampong Khleang, we boarded a boat and embarked on a 30-minute ride through the picturesque Tonle Sap Lake. Life on the water in Cambodia is truly unique, bringing us sights of houses on high stilts lining the seasonally-flooded road, young school children in their uniforms skillfully commandeering their own little boats, and lush flooded forests. During this journey, students employed their observational skills as part of their vulnerability assessment exercise. These observations related to the commune’s exposure to climate change impacts (How exposed were the residential areas to natural elements? To what extent could the houses weather extreme storms?) and sensitivity to climate change (Were there indicators that the households heavily depended on fishing activity for their livelihoods? Were there signs of alternative livelihoods?). 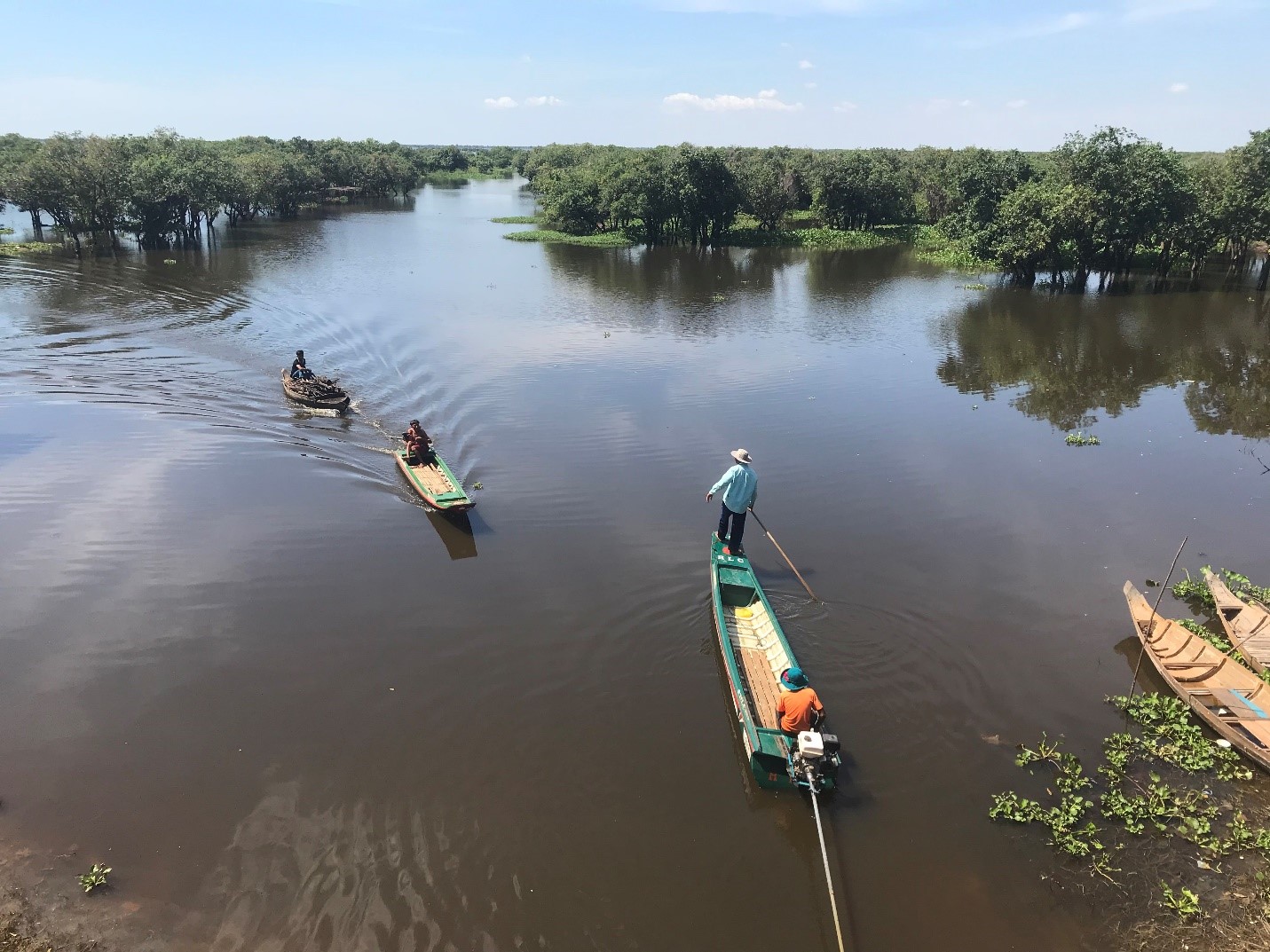 Following the boat ride, we sat down with the commune chief and his deputy, who very kindly shared with us their observations and thoughts about how changes in the weather (there is no word for “climate change” in Khmer!) over the past have impacted the availability of fish and viability of fishing livelihoods in Kampong Khleang. The students listened intently as they described the challenges that the villagers faced in adapting to such changes, especially in terms of diversifying their livelihoods, the extent of support they have received, and the impacts of outbound migration from the commune. It was here that students received a better understanding of the adaptive capacity of the communities living in Kampong Khleang. 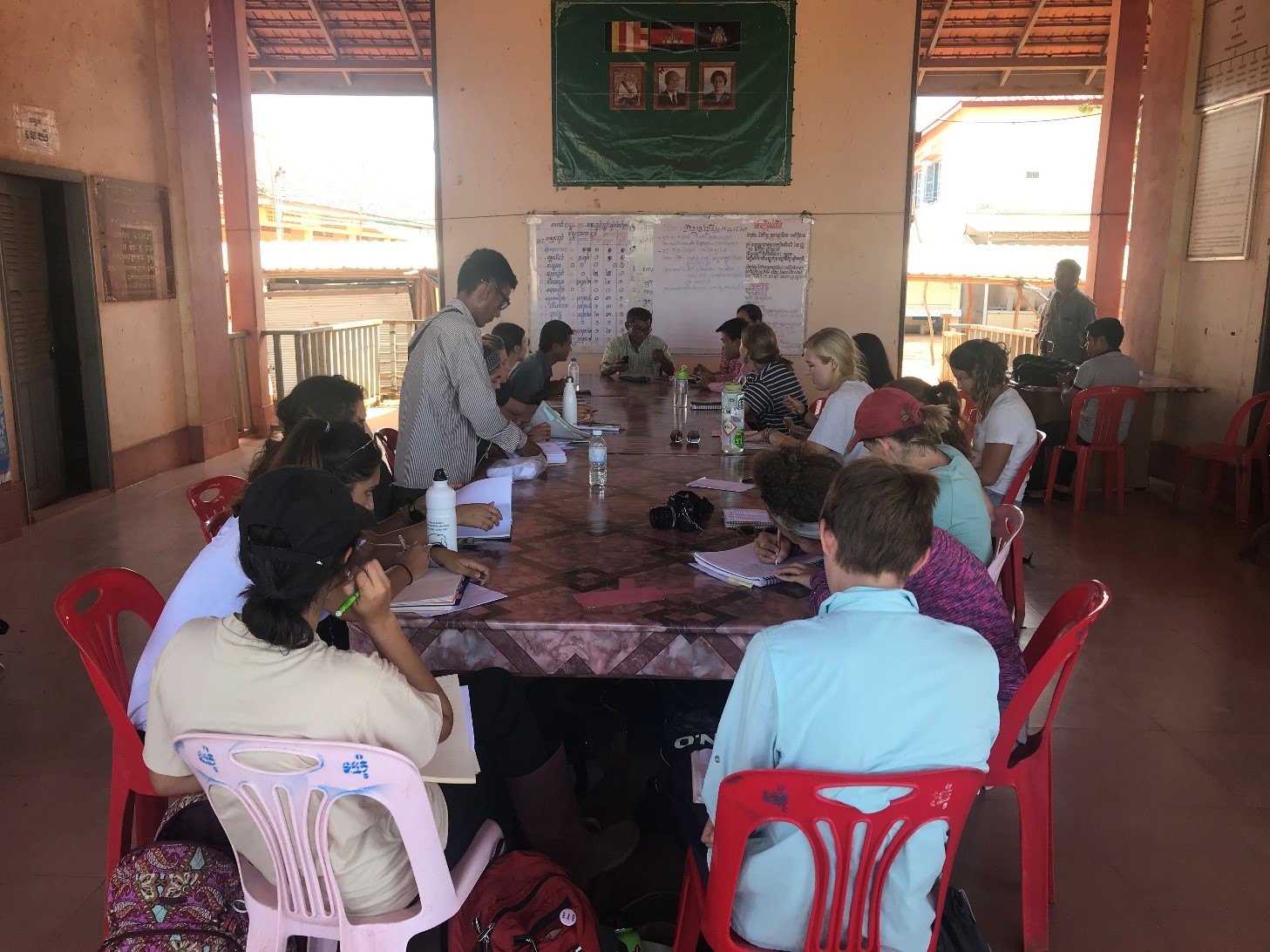 At the end of our visit, students left Kampong Khleang with a somewhat worrying picture of the social vulnerability of Tonle Sap Lake communities to climate change. Before embarking on this field trip, they learnt about the elements that characterised climate change as a ‘perfect moral storm’. Given the immense and complex spatial-temporal processes that have contributed to the problem, climate change has challenged traditional and straightforward notions of ethical responsibility. The question remains as to who then, can communities like these depend on for assistance during these challenging times?