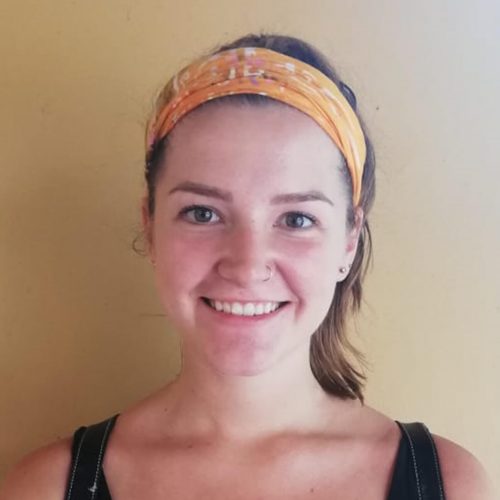 Looking Back on SFS Costa Rica

At the end of each semester, we ask a few students to reflect back on their SFS experience. Here’s what Sammie Trvalik had to say about SFS Costa Rica:

What’s the first story you’re going to tell your friends and family?
On the first night here at SFS, we did an icebreaker where everyone had to say their favorite animal and do an imitation of it. I was super nervous in the new group, but this one other girl had the same favorite animal as me– a sloth. It was a small thing, but it gave us something to bond over. About a week later, on our first trip to the rainforest, we were standing outside the entrance and we saw a sloth hanging in a cecropia tree above our heads. We were both SUPER excited (especially since we were warned sloths can be hard to spot, and we may not be able to see one this semester) and giddily waved up at the tree cover. Like something out of a cheesy movie, the sloth lifted its arm and I swear it waved right back at us. That moment really encapsulated my time in Costa Rica, those little moments that you don’t expect to happen but fill you with the joy and excitement that can be hard to experience in an everyday classroom. Plus, that silly icebreaker was the beginning of one of my strongest friendships here, which is something I’ll uphold and cherish into my adulthood.

How has your perspective of the country changed over the course of the semester?
I came to Costa Rica because I had a perception of it being a “green country”, one where there are goals to be carbon free by 2020, where it has one of the greatest levels of biodiversity in the world, and where there has been incredible reforestation efforts with thousands of hectares of protected areas. While I’ve learned of some amazing things that the country has done for the environment, I’ve learned that there are sociological sacrifices that have been made to get to that point. That there are farmers who have been displaced from their land and source of income, indigenous communities who can no longer hunt and collect food through traditional methods. This doesn’t make me think any less of Costa Rica, but makes me understand that the movement towards a more environmentally conscious society for any country is not going to be a black and white issue, but rather one where special attention must be payed to ensure that basic human right are met—a just transition. At the same time, I’ve been amazed at the resilience in Costa Rica, as people have made this change with much less resources that those in the United States, and continue to live their lives in environmentally conscious ways.

How have aspects of your identity influenced your experience studying with SFS? Did any of those surprise you? Has your experience with SFS influenced your identity?
I have questioned my identity over and over while studying abroad. For me, this experience was particularly special because I had never left the country before. So, much of my identity was based in the United States, where education is commonplace, I come from a family with the means to support me, where I have resources at my fingertips and often give into the consumer mindset. At points, this made my transition to a lower-resource lifestyle difficult. I also came here with a false perception of what “being green” meant, and after seeing how people really are affected by climate change and overconsumption by affluent countries like the U.S., I feel more influenced to be mindful of my habits.

What are you most excited about doing when you get back home, and what will you miss about SFS?
I am very excited to see my family again, and to be able to share my experiences with the people I left behind in the States. It’s not hard to call home from Costa Rica, but being able to fully share the depth of my experiences here is difficult, so I can’t wait to be able to sit down and paint a picture of what I’ve been doing for the past four months. Undoubtedly, I’ll miss the people I’ve met here the most. I never expected to form such a family with the 21 other students in this program, but I have formed bonds here that won’t compare to any other experience I’ll have in the future.

What piece of advice would you share with a future SFS student coming to your program?
Don’t be afraid to push your limits. There were a lot of things that scared me when I first got here, and I know there were opportunities I missed by acting on that fear. Now that the program is coming to an end, I look back on those things that I was scared of and I can’t imagine ever being afraid. I definitely understand that transitions can be hard and it’s a good thing to understand your limits, but also remember that while four months may seem like a lifetime at the beginning, time really does fly by, and you may miss opportunities that you won’t have the chance to experience again. 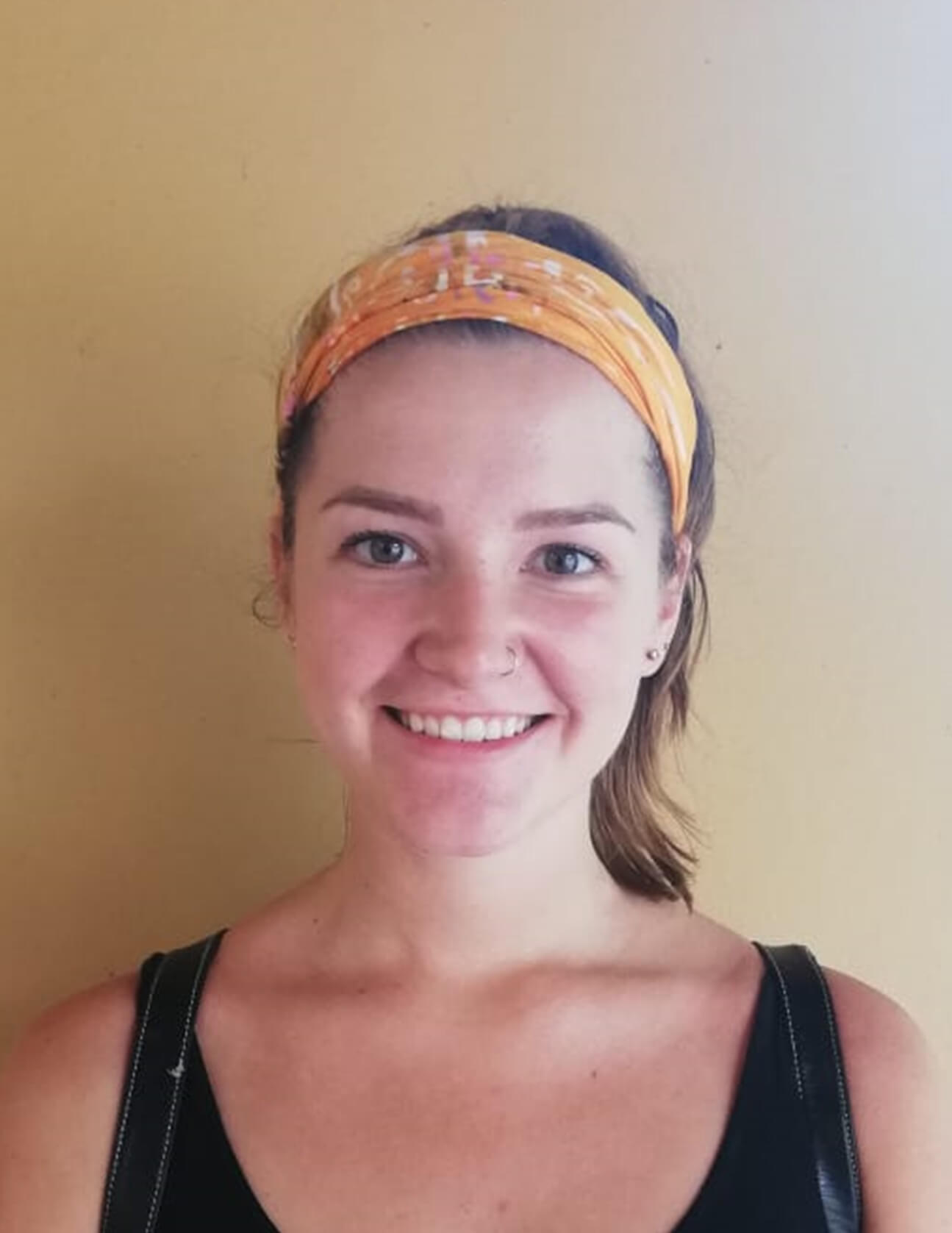