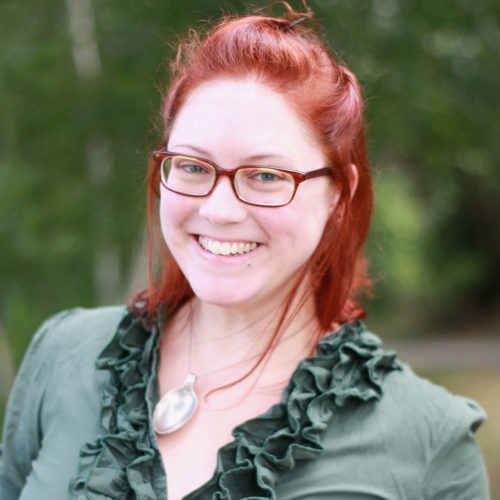 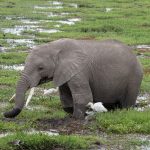 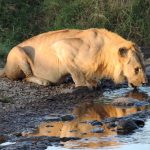 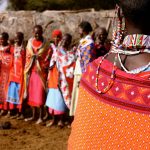 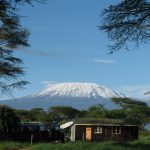 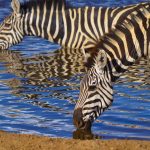 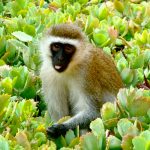 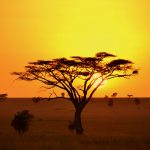 10 Reasons to Study Abroad in Kenya

Africa. Few places in the world evoke such pure excitement, with the prospect of seeing large mammals roaming free in their natural habitats – elephants lumbering through the bush, lions dozing in the sun, and rhinos standing deep in thought about which grassy patch to visit next. Many of us have ever only seen these behemoths in a local zoo or a tv special. Studying abroad in Kenya, not only will you have the opportunity to see these great animals in the wild, but you’ll also be observing them as a scientist, not just a tourist. 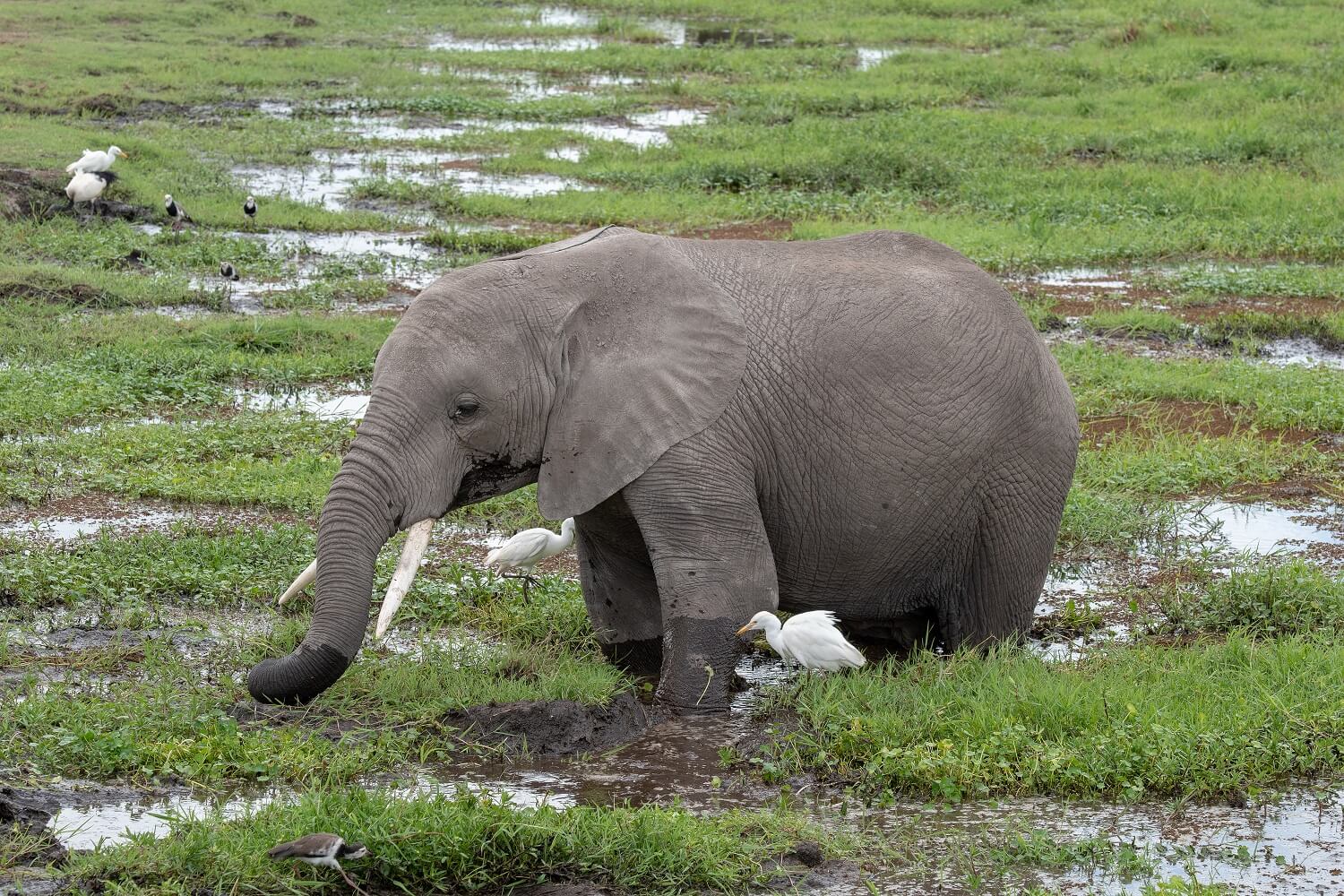 Situated in East Africa and with coastline on the Indian Ocean, Kenya boasts savannas, lakelands, mountain highlands, and the dramatic Great Rift Valley. It is home to the famous Amboseli National Park where a glance south rewards the eyes with views of towering Mt. Kilimanjaro, and each year thousands of wildebeest and zebra pound through the plains on their Great Migration.

Based in southern Kenya near the border of Tanzania, SFS offers fall and spring semester programs and a summer program. The Center is led by wildlife conservationist and elephant researcher, Dr. Moses Okello.

This is a pretty amazing place to study abroad; here are 10 reasons why: 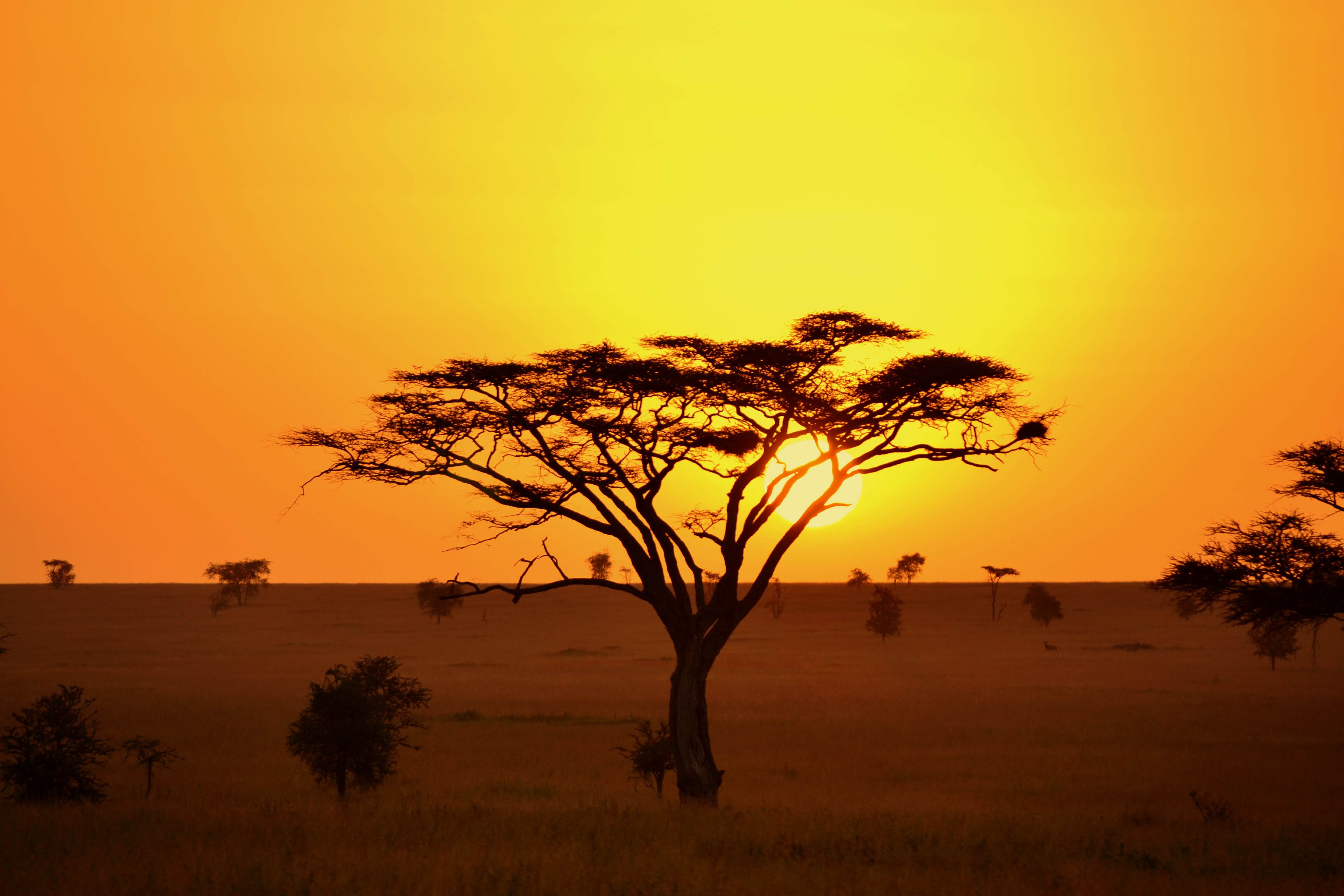 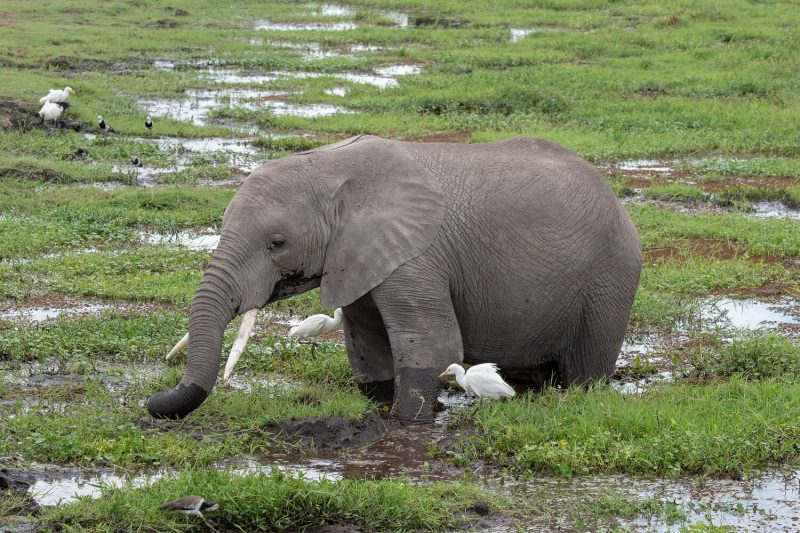 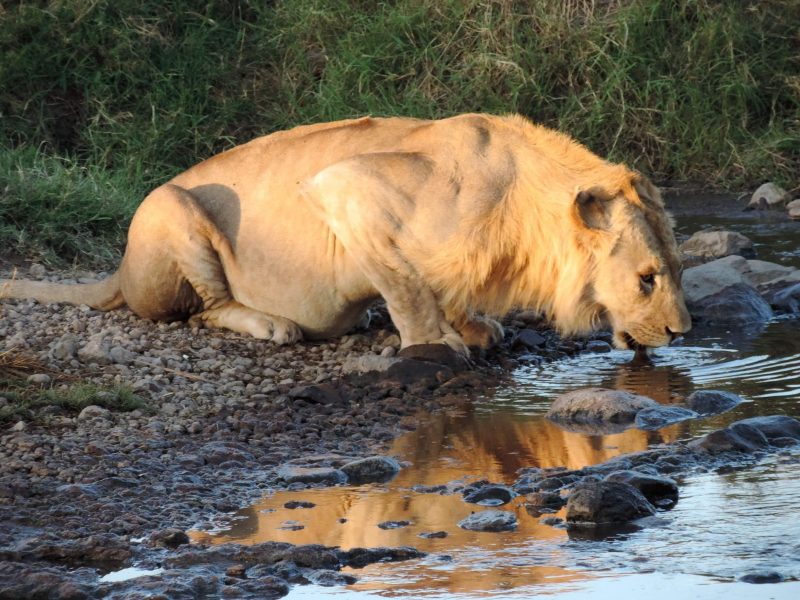 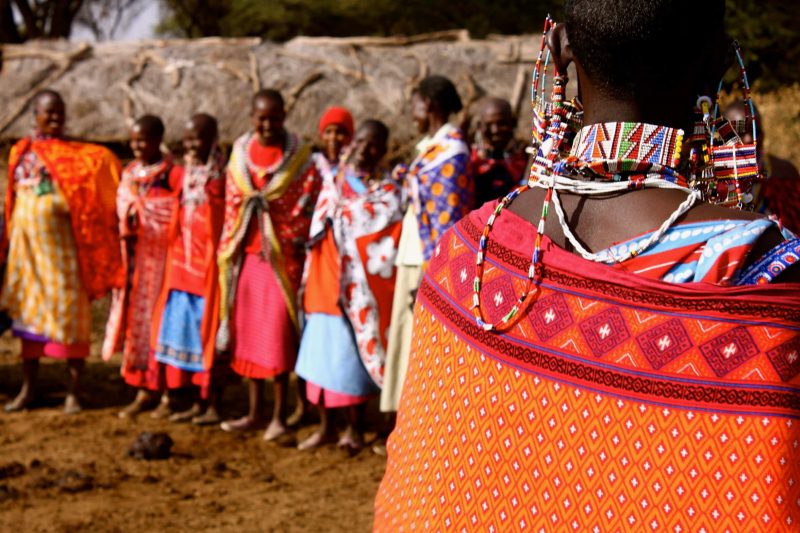 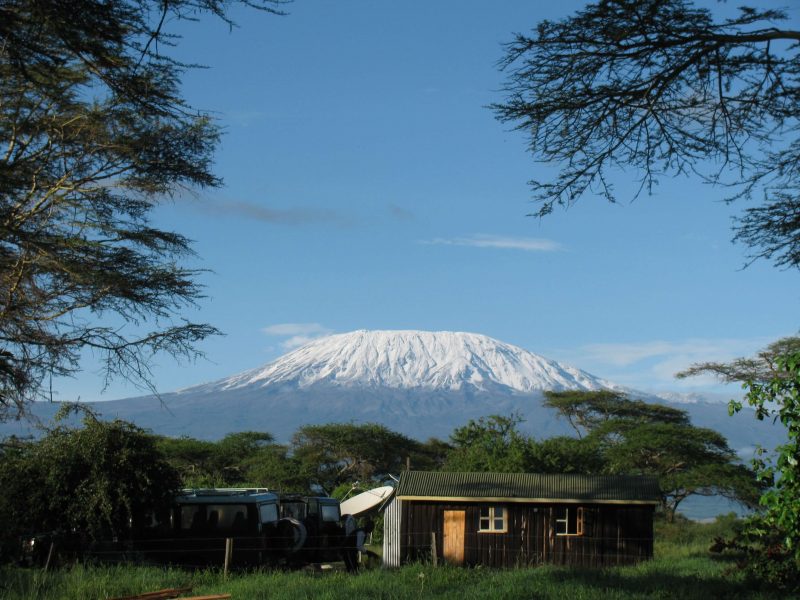 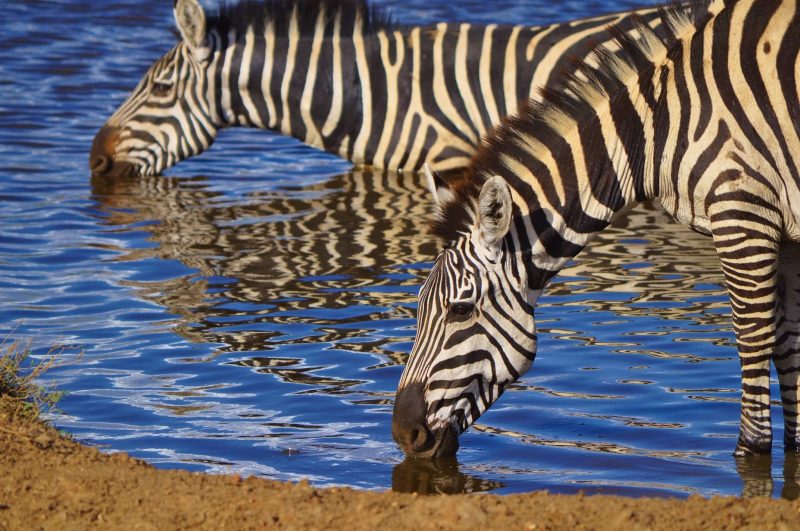 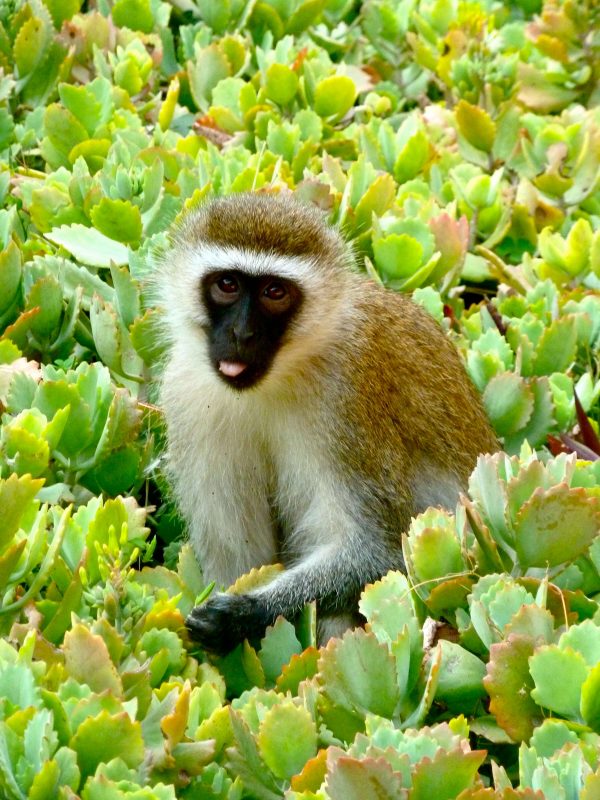 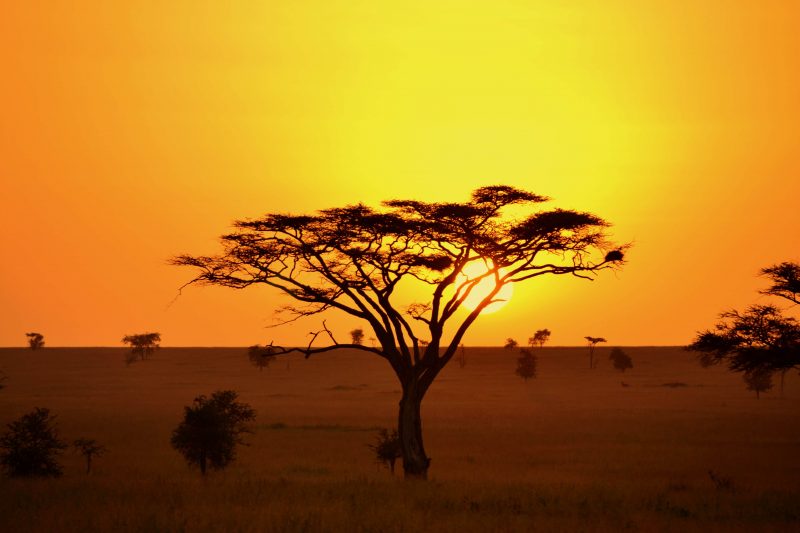