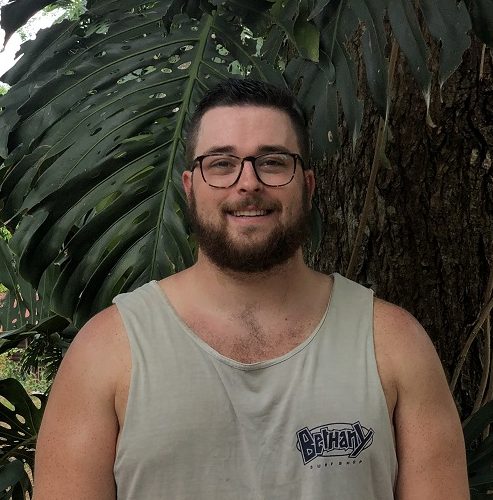 This week we took an amazing and beautiful trip to Santa Rosa National Park, which is located in the Guanacaste region of Costa Rica. Upon arrival to the dry forest we pitched our tents, after, we set out for La Casona, which was where a very pivotal battle occurred during the fight for Costa Rican independence. Although rebuilt after a fire in 2001, the house was a great replication of the once massive cattle ranch home. After exploring for a little while we returned to camp, before setting out on a night hike with Professor Edgardo, here we took to the road where we encountered tarantulas, lizards, geckos, and a plethora of insects. The following day we began with a 3-hour hike through the dry forest, accompanied by a field lecture overlooking a beautiful ravine. On the hike, we also got to see a small waterfall, and a dry riverbed. The forest was full of interesting flora and fauna at every turn, including a large group of monkeys. Later that afternoon we had a great talk with some of the park employees, where we learned of their various techniques to restore the dry forest to its full glory. To finish off the day we had a field lecture given by our very own special and talented Milena, during which we learned of the hardships the park has gone through to keep its conservation practices up to par. Also, how the ranch had been going through a long conversion process from grasslands of a massive cattle ranch, to a massive restoration project to bring back the rare ecosystem which is the dry forest. It was great to see just how much progress had been made in such a seemingly small amount of time. The day ended with a nice 3-hour stargazing hike, which was a great way to end our time at Santa Rosa, nowhere before have I been able to see such an incredible number of stars. The next day it was sadly time to head back, but not before some much-needed R&R, which took place at a waterfall not far from the park, which was a great way to finish off our trip. 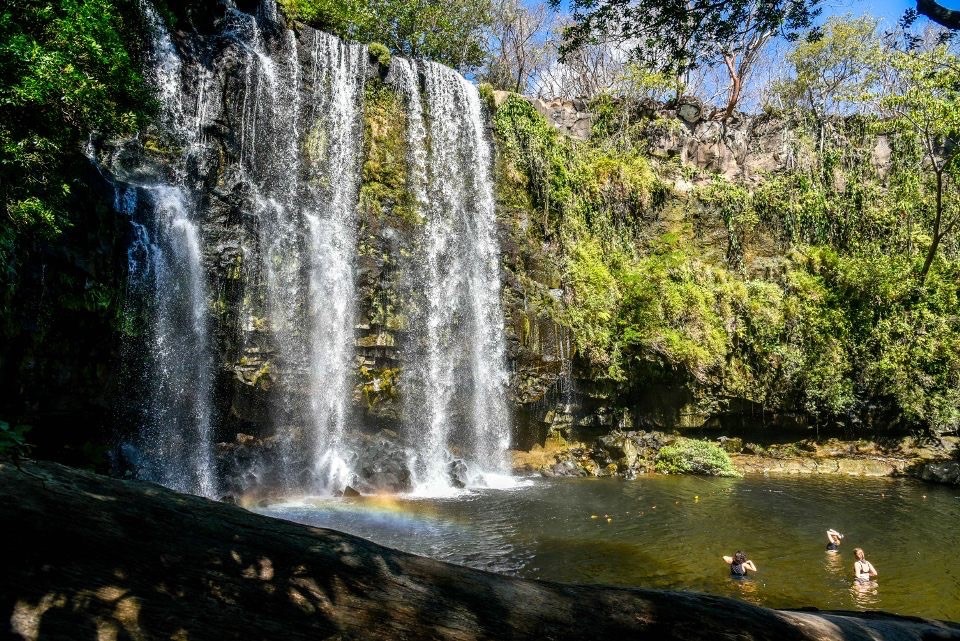 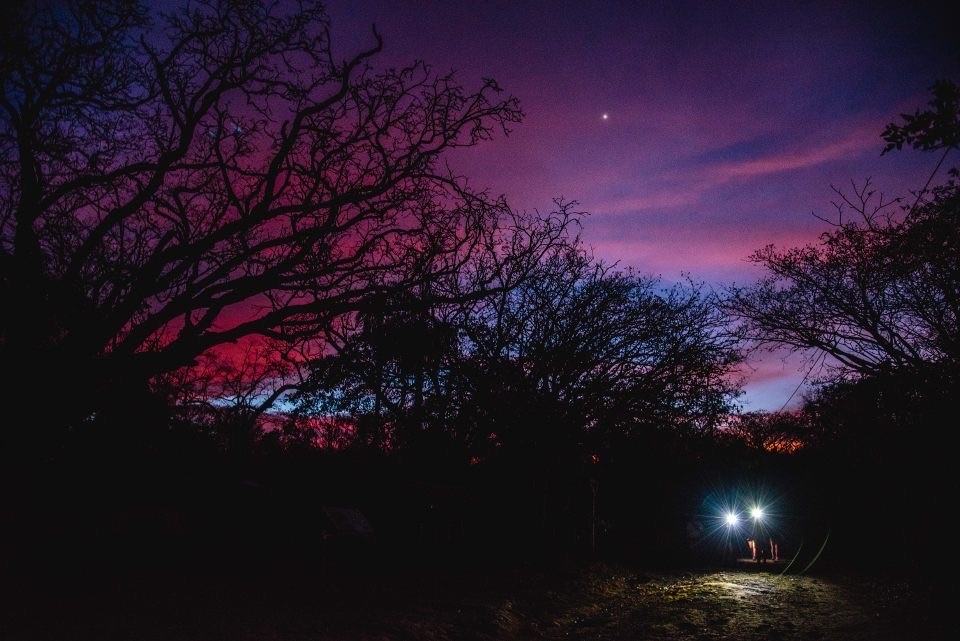