We catch bats at night, identify the species, take measurements, and then free the bats. The more people know about the environmental services and the ecology of bats, the more they would protect them.

Sometimes we let our feelings influence our perception of reality. Reality cannot change because of what we feel or think, but the facts of nature could change our perception. For example, some people like to take a shower with cold water, while others prefer hot water. It does not matter if the water is hot or cold, water is still water, and we need it not only to keep clean but to live. Likewise, some people like bats, and others do not. It doesn’t matter whether you like them or not. That does not change the fact that bats perform important ecological roles which we also need for our survival. 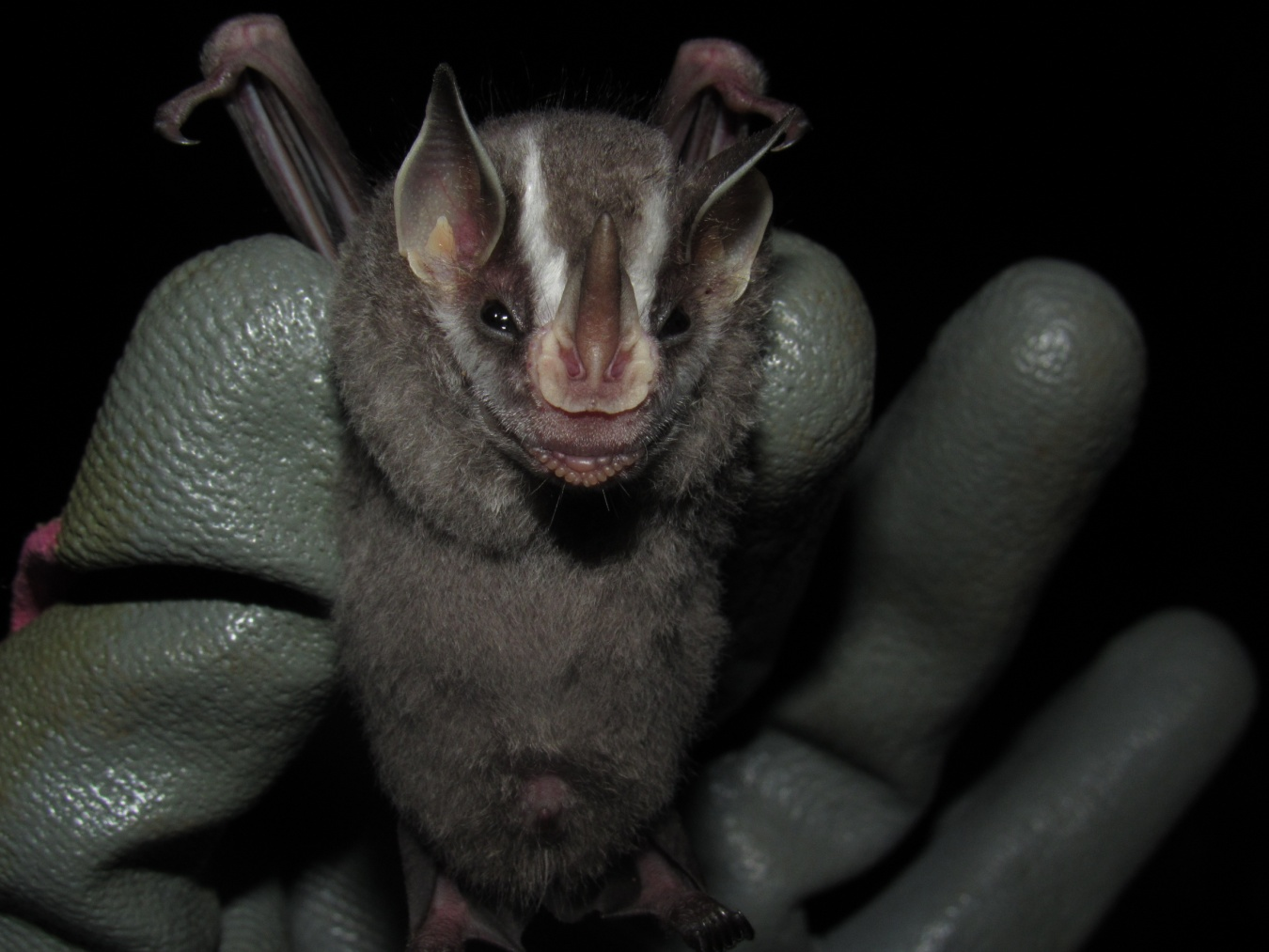 I am one of those people who loves bats, but I don’t expect all people to like them. However, I think that more people should know about the things that bats do for us. Here are three of the most important facts about bats.

#1: If you eat cornflakes for breakfast or dress in clothes made of cotton, you have bats to thank. If you just enjoyed a movie with popcorn and then a glass of wine, you should say thanks to bats. This is because bats help farmers improve food production. Most bats feed on insects and some of those insects are agricultural pests. Through their pest control service, bats lower the production costs for farmers–and for you.

That is not all. Some bats also feed on nectar. They feed on specific flowers (e.g., dragon fruit flowers), and through their pollination service, the flowers transform into bigger and tastier fruits! (Bats also pollinate the agave from which tequila is made). 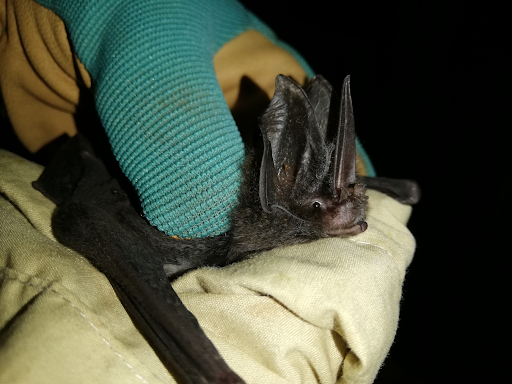 #2: Maybe you’ve heard Dracula´s legend (in which a count from Transylvania transforms into a bat to suck the blood of his victims). Although there are some real vampire bats, not all bats are vampires. There are more than 1,400 different species of bats in the world and only three are true vampires. One of them feeds on mammals´ blood, but you are not on the menu. Believe it or not, vampire bats have made great contributions to medicine. Scientists have obtained a very efficient anticoagulant from the vampire bat’s saliva. This substance is used in antithrombotic therapy. Therefore, vampire bats are important despite not being cute. Meanwhile, other bat species–like the Honduran White Bat–are so cute that they just might surprise you. They look like miniature teddy bears. 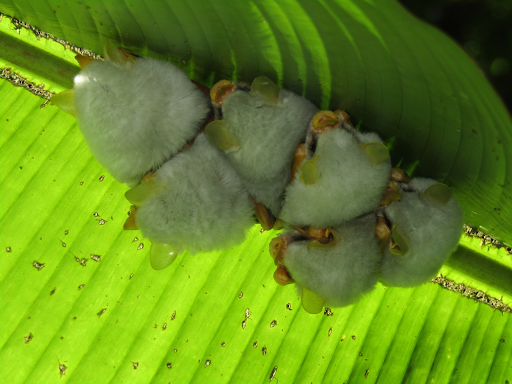 One of the cutest bats, a group of Honduran white bats (Ectophylla alba) found in their roost during an SFS Costa Rica field trip to Manu Reserve in the Caribbean slope (Photo: Ricardo Sánchez-C).

#3: Bats do not carry or transmit SARS-COV2. This means you cannot get the COVID-19 virus from bats because they do not have it. Scientists have found one bat species with a variant of the virus that is 96% genetically similar to the human virus. Maybe you think this is enough to conclude that bats carry the same virus. However, humans and chimpanzees share 96% of their genes but belong to different species. People keep looking for the origin of the COVID-19 pandemic virus, but we don’t have to look for it on bats or any other animal. High deforestation rates, forest fragmentation, pollution, human overpopulation, and human encroachment in natural areas are the real triggers.

Whether we like it or not, our unsustainable lifestyle is responsible for the current pandemic. We still have the chance to ameliorate and decrease our impacts. It is about time we take nature into account. It is time to give bats a break and let the facts of nature, instead of our feelings, speak for them! 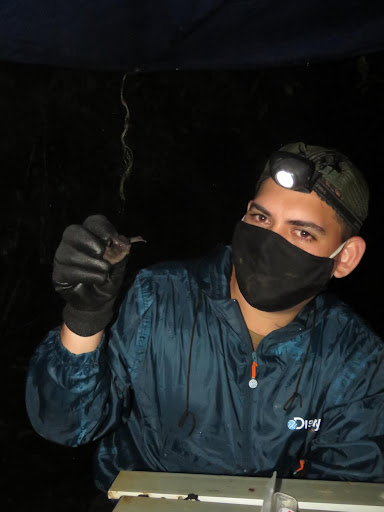 We catch bats at night, identify the species, take measurements, and then free the bats. The more people know about the environmental services and the ecology of bats, the more they would protect them.

Curious to learn a bit more about the SFS Costa Rica Center? Click here to read about why we’re based there, our environmental research focus, how we connect and support the local community, and even take a tour of the Center.