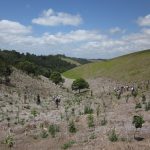 During the last two weeks students became familiar with hands-on scientific work. In the first week they had to design a study on feeding habits, parasites and population structure of cane toads, an invasive species of Australia.

After the preparation of the study they went out collecting cane toads in three different restoration sites. Toads were then dissected in the laboratory of the School. Once data on lungworms, fat bodies and stomach contents had been collected, students started writing up a scientific paper on a question of their choice. This was challenging as they had to justify the question, make a prediction and use the collected data to answer the question. Classes on statistical methods and rules of scientific writing helped them to prepare a good paper. Already at the end of the second week students got feedback on how they did in their first challenge in order to improve the second scientific paper.

The second scientific paper will be on the growth of rainforest seedlings in restoration sites. In the second week students measured heights and density of seedlings six months after they had been planted to assess their survival and growth rates. An assessment of weed densities will help develop better management practices for restoration sites. With their experience in dealing with data sets, doing statistical analyses, and writing up scientific papers, students will now have it easier to develop a new paper.

These exercises are essential in preparing the students for the Directed Research Projects where each student is responsible for her/his own data collection, management and write-up of a report. 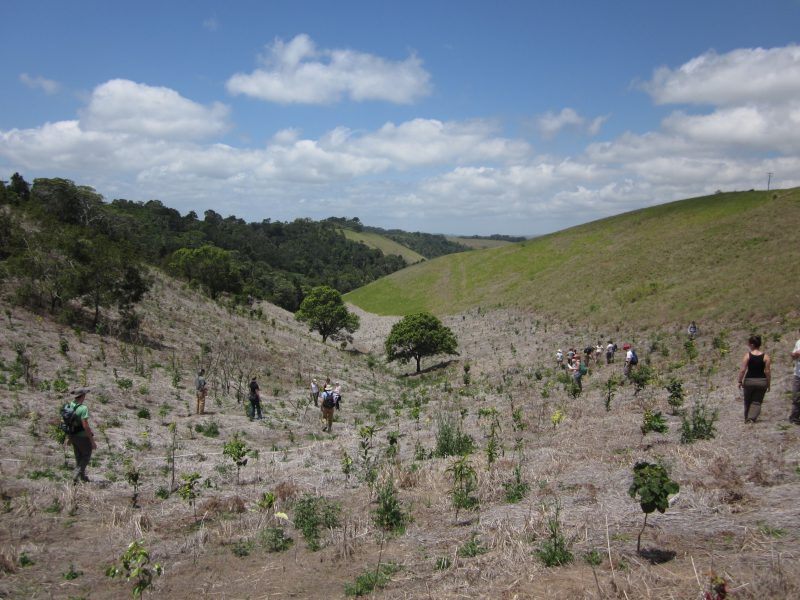