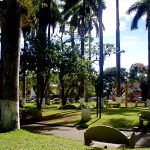 As I sit here writing this, I pause to let one of my friends take a bite of my peanut-butter-ice-cream concoction. We’re all huddled around each other in the common room, watching a classic movie and trading hilarious stories. Here we are, in our final full week of our semester program in Costa Rica… today marks exactly three months since we first set foot on the Center grounds here in Atenas. Three months ago, we were juggling trying to continue our excited conversations begun with one another on the bus ride over from the airport with wrangling our over-packed suitcases up the sloping, mist-covered hill to our dorms. Three months ago, we all left families, friends, and familiarity behind to embark on an adventure. Three months later, it seems we’ve all managed to find those things here in some capacity – and what an adventure it has been.

Our Directed Research projects have come to a head over the last two weeks; we spent the first week divided into three groups, each working on different projects for the week. My group and I spent the week in Poasito, a small community on the outskirts of Poas Volcano National Park – the country’s most visited park annually. Specifically, we were investigating the levels of infrastructure and capital in the community, its economic development and the relationship between the community’s constituents and the popular national park that it neighbors. There were groups of students in our research team spread across two other towns neighboring the volcano – Vara Blanca and Fraijanes. We finished the week with a home-cooked meal at Prof. Sergio Molina’s house, twenty minutes from our research site and two minutes from the neighborhood in which he grew up. It was really great to have a week of symbiosis with a small team of us, working hard and working together every day, speaking entirely in Spanish with members of the community.

Coming back to the Center, it was great to reunite with the other groups after a week away in different places, and to listen to excited chatter from all the adventures and misadventures that each group encountered in the location that they were conducting research. One of the other groups was conducting carbon sequestration research in a municipal forest, while the other was analyzing birdcall patterns and the impacts of anthropogenic noise on bird behaviors in Monteverde Cloud Forest. The end of that week marked our second weekend away, which we all spent running away to different corners of the country and spending some (well-needed!) relaxation time at Arenal Volcano, Puerto Viejo on the Caribbean Coast, and other locations we wanted to explore.

And this past week, our efforts came to fruition in the form of our individual papers – our masterpieces. After numerous meetings with professors, writing and rewriting sections, creating multiple graphs, tables, charts, statistical analyses, and spending afternoons hunched over a laptop with furrowed brows and fleeting fingers typing away, we’ve all just finished our Directed Research scientific papers. Our eyes and bright smiles can’t hide the ineffable sense of pride that we feel from creating something on our own – the papers we hold in our hands are a testament to the fact that the rewards are worth the rigors.

We start our week with presentations of our research, symposium style, where we’ll have a chance to hear about what the other groups spent their week of research doing, and what their results are. Except for those staying after the program to travel and volunteer, most of us pack our bags and take off on Thursday—it’s hard to believe we have less than a week of the program left. Many are ready to see friends and family again, but we all will have an inevitably tearful departure, as we’ve grown incredibly close in just these three short months. But, I’m not worried; I’ve never been one to believe in goodbyes, and I think we all know that we will, someday, find a way to find each other again. In the mean time, these four days will be filled with adventure and all the excitement that the final days of any adventure bring. In tow: picking coffee beans on an organic coffee farm tomorrow morning, cheering on friends running the San Jose half-marathon on Sunday, Directed Research presentations on Monday, Zumba classes and a students vs. staff soccer re-match on Tuesday… and packing somewhere in the mix! 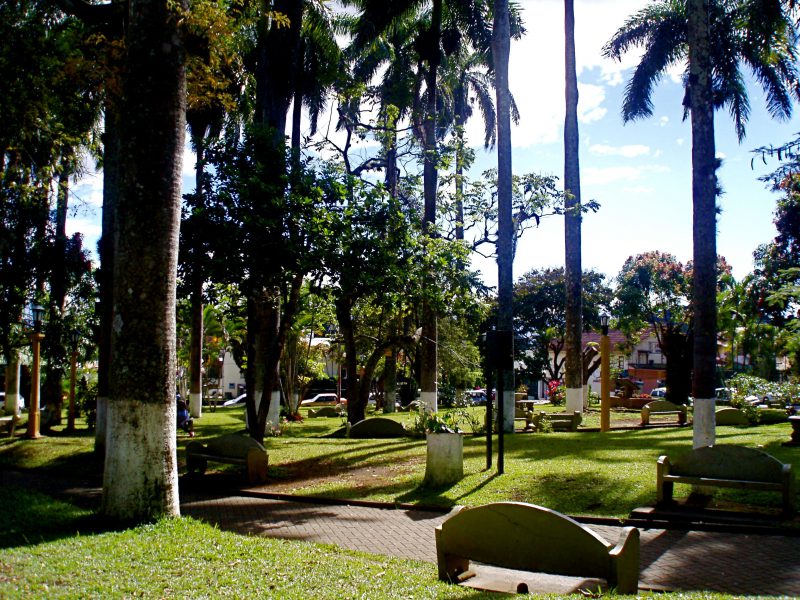