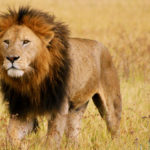 Our long-awaited expedition to Lake Nakuru National Park was, as promised, absolutely fantastic. The park is relatively small compared to Amboseli National Park, but it is entirely enclosed—in other words, it’s teeming with wildlife.

I look forward to telling friends back home that I went on game drives literally every single day for class. This game drive felt very much like our first game drive at Amboseli in that we stopped for all the animals we would later urge our drivers to zip past by, like impalas and cape buffalo. Lake Nakuru isn’t home to any elephants, but it has no shortage of amazing animals. We saw the rare striped hyena, Rothschild giraffe, and were even lucky enough to see the critically endangered black rhino.

Going back to KBC was like going back home after a long vacation. We celebrated end of classes in style by hosting a Maasai prom. The dress code? Shukas, beads, spears, and machetes. Soon, however, we were up to our noses studying for finals. Even the beauty of Kenya does little to mitigate the pains of finals week.

It seems like only a week ago that we arrived here, bleary-eyed and exhausted at the beginning of the semester, with seven whole weeks stretching out endlessly before us. On that first day, seven weeks seemed like so much time. And yet, here we are, at the end of our time in Kenya.

Where did it all go?

To so much and not enough. In the past few days alone we’ve had volleyball tournaments, community service, last bartering attempts; we’ve painted gazebos and feasted like the kings of old.

As I say my last goodbyes to all the wonderful people I’ve met, I keep reminding myself that it doesn’t have to be forever; crossing the border doesn’t mean forgetting about everything on the other side. It means meeting friends I’ve yet to make. 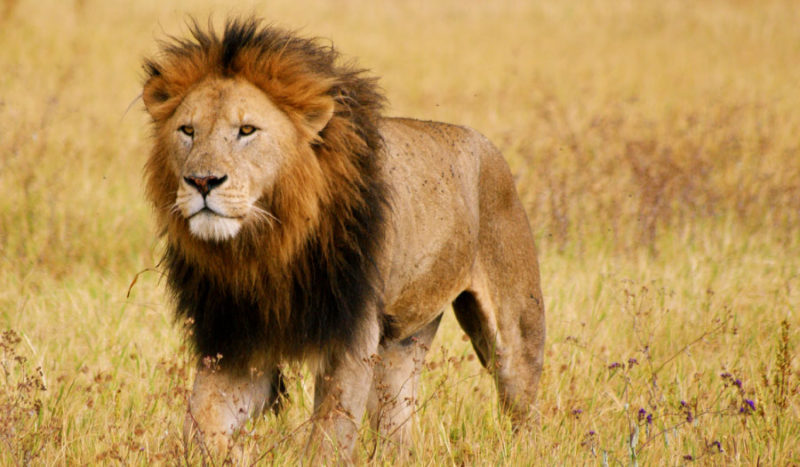