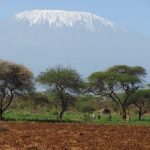 The Fine Balance: Livelihoods, Biodiversity, and the Future of Wildlife in Kenya

The wild animals of Kenya are not confined to particular spaces and are often found roaming into locals’ farms, destroying crops, killing livestock, and ultimately affecting the livelihoods of thousands. The SFS Center for Wildlife Management’s students are attempting to understand the fine balance between people’s livelihoods, biodiversity, and the future of wildlife in Kenya.

One group of students headed to Namelok Group Ranch and interviewed several farmers with a local guide. Interviews were conducted in the middle of crops and often the farmers were busy irrigating and planting, yet they were happy to answer questions about their lives and human-wildlife conflict.

One farmer wanted all the wild animals gone so that his crops would never be disturbed. Another appreciated wildlife and stated that they are some positive benefits of the wildlife, even though he has never benefited personally. The students gained an insight into Kenyan Wildlife Service and their role in the rural communities. All groups returned to camp with a greater understanding of their fragile relationship between humans and wildlife.

On Friday, March 2nd, students and staff will head to Nakuru National Park. A park renowned for its large populations of flamingos nesting along the shores, re-introduced white and black rhinos, high diversity of birds and Rothschild giraffes. We will spend five days in the park and have the opportunity to learn about management in a different part of Kenya, understand the balance between tourism and conservation, and hopefully have the chance to see a leopard!

Read more about Wildlife Management Studies in Kenya and Tanzania 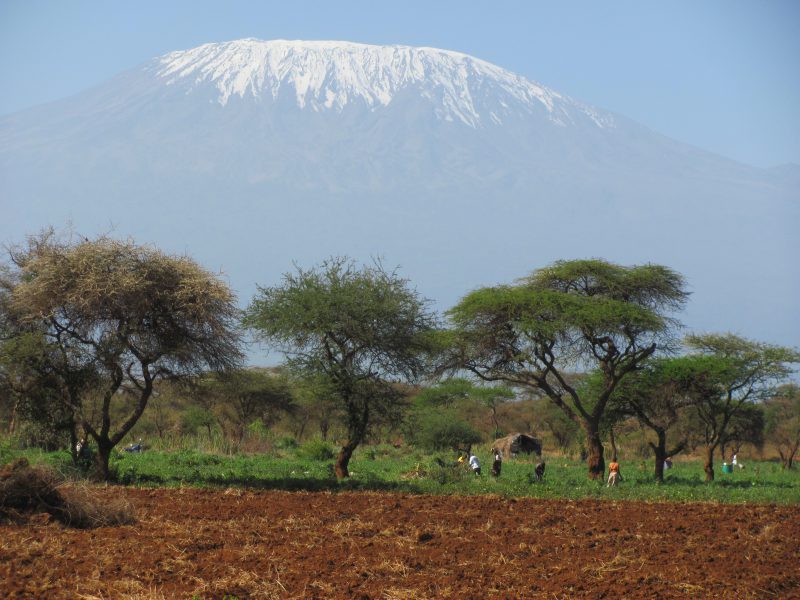