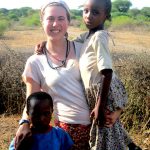 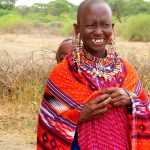 We all know in theory that the world is chock full of different people and cultures.  The concept is painfully obvious – of course. But this idea, no matter how obvious, tends to reside in the abstract head-space of scholarship rather than in our daily lives. It wasn’t until I was ushered into a low-ceilinged, 5’ x 10’ cook house constructed from tree branches and cow dung by a Maasai woman who spoke neither English nor Kiswahili – and realized that not only was this cookhouse going to contain me, mama Asangai, Jen, and Emily (two other SFS students), but also four young children, two cows, and one goat – that I was hit smack in the face by just how different someone else’s world can be.

Jen, Emily, mama Asangai, and I spent much of the day drinking chai and enjoying a delicious meal of cabbage with ughali. (Ughali is the pallid, steaming product of white cornstarch mixed with boiling water, and is a staple food here in East Africa. It is the object of undying adoration for all self-respecting East Africans, and a source of universal consternation and bewilderment for pretty much everyone else. It is pleasantly filling, however, and tastes twice as good when eaten with fingers instead of forks.)

For the remainder of the day, we wazungu attempted to earn our chai by doing some real work. We walked to a spring about a kilometer away, filled hefty jerry cans with water as cows tromped in the mud around us, and carried the jugs back to the boma suspended behind us on rubber straps tied around our foreheads.  We then spent a few hours collecting firewood in the bush surrounding the boma, which we also carried back on our heads.

The whole experience was a dissonant juxtaposition of novelty and face-slapping reality. My inner, obnoxiously inescapable tourist exclaimed, “This is so cool! I’m carrying water on my head! Aaah get a picture!” Simultaneously, the sweat on my face and the ache in my neck provided a constant reality check: this isn’t some tourist trap “Cultural Boma” on the side of the highway. I’m not doing this for fun, or just to say I’ve done it, or even for my own education. I’m doing this because this is what mama Asangai does every day, and it needs to get done. She doesn’t need to spend the afternoon taking pictures – she needs firewood for the evening meal.

I spent the whole day wishing that I could just snap my fingers and speak perfect Kimaasai – I had about a billion questions, not to mention it would’ve been a lot easier to figure out the deal with carrying things on our heads if we could’ve jumped the language barrier. But the only words we had in common were “ashe oleng,” which means “thank you very much.” In a way, though, the language barrier was freeing. We could only express the most basic, universal human sentiment of thanks, but it was enough. We left exhausted, sure that we’d provided no small measure of amusement at our various mzungu ineptitudes, hopeful that we had been more helpful than underfoot, and with a deeper appreciation (dare I say fondness?) for white jiggly cornstarch. 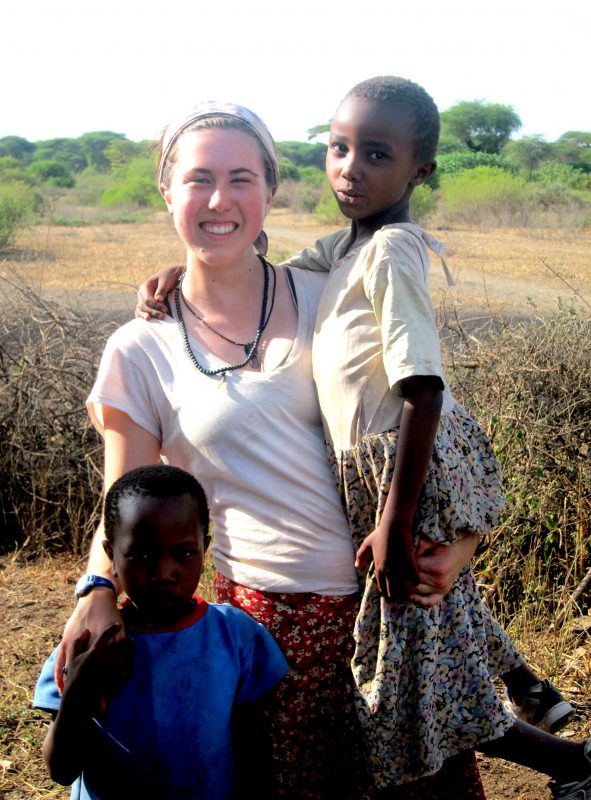 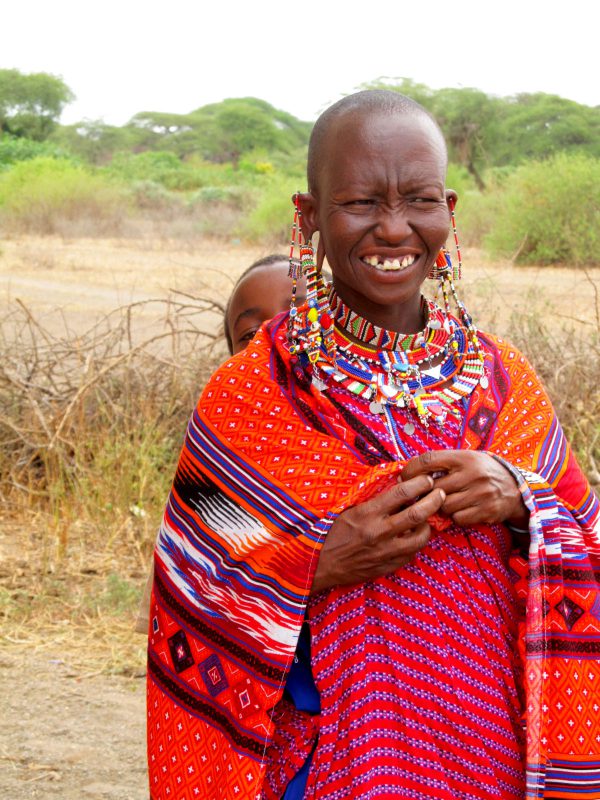