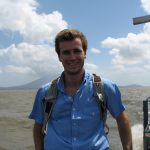 What did you like most about the SFS experience?
The interplay between our travels and academic undertakings.  The collaboration between faculty for us students to extract the maximum benefit from every circumstance was quite evident on trips.  It was a privilege to see so many of the ecosystems that Costa Rica harbors all the while being with thirty-four other students who were gleaning different lessons from each scenario.

You’ve been in the country for a full semester – tell us your impressions of it now.
My three months in Costa Rica has led to an environment that in scope isn’t very wide but is endlessly deep in experiences.  My impression is fuller and more vivid primarily because of the people and relationships that developed through the semester.  It was interesting to learn about the problems – environmentally, socially, economically – this country faces that I was previously unaware of and that helped in making the country all the more real and distinct.  Now I realize the length of time and activities in Costa Rica allowed for an “ethic of place” and subsequent affection to be developed, which is a wonderful byproduct of our educational endeavor and perhaps what SFS is all about.

What is life at the field station really like? What are the best and the most challenging parts of living at a remote field station?
The best moments are typically the most spontaneous.  In my case, that meant many conversations spanning from the personalities of respective parents to favorite cheeses.  Though I may not remember the minute details of all these interactions, they enriched me in immeasurable ways. The most challenging aspect was living so closely with thirty-three other college students.

What ended up being your biggest challenge this semester both academically and culturally?
In the academic arena, the composition of scientific papers was the biggest challenge.  My collegiate courses prior to SFS had not been as science intensive, not to say my university had under-prepared me, but rather my intellectual strengths lie elsewhere.  This was overcome (or perhaps “managed” is the better term) with help and advice from my peers.  Additionally, for the final Directed Research portion, I was fortunate to have a professor who was patient and understanding in dealing with my shortcomings.

Culturally, the biggest challenge was the language barrier.  This was most evident with my host family with whom I continued our relationship beyond the weekend in February.  Prior to, and when the time came to say goodbye, my limited vocabulary did not allow for an adequate expression of emotion.  Using English, I can ramble and describe my state of mind but I couldn’t do so in Spanish.  I find solace in knowing that this is all a part of the immersion process and that the Gomez family understood my difficulties.

What is the best memory you have from the semester? Give some highlights.
Our appreciation dinner for the families in Atenas who hosted students for a weekend included a talent show.  In attempt to impress, us students, led by our very own Ms. Amanda Lam, performed a choreographed dance to the first two minutes of Michael Jackson’s “The Way You Make Me Feel.”  Now this opportunity excited me greatly as I have a propensity (or so I’ve been told) for the performing arts.  We practiced the dance nearly every day for the ten days leading up to the dinner and those sessions produced some of the funniest moments in Costa Rica.  When the time came to take the stage we discovered that we had about half the amount of area we had been practicing on.  Nevertheless, the show went on, and the dance was enjoyed by all.

Give three adjectives that best describes how you are feeling right now.
Fortunate, Bewildered, Enlightened 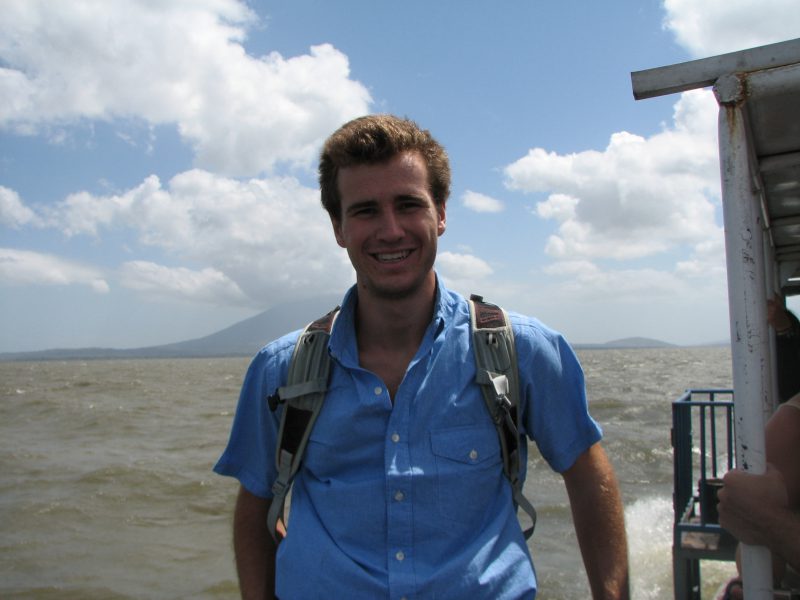