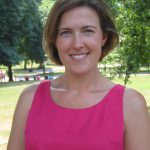 SFS alumna Jen (Loose) Ryan Costa Rica Spring ’94 learned a lot from riding the buses through Central America, even if she did not realize it at the time.

“Looking at the massive erosion from certain agricultural practices gave me a sense of how important good environmental laws and regulations are. I saw for myself what happens when you don’t have that kind of structure. And I think that led me to the kind of work I am doing now. It took me a while to get here, but that experience planted a seed in the back of my mind that laws and regulations are tremendously important.” 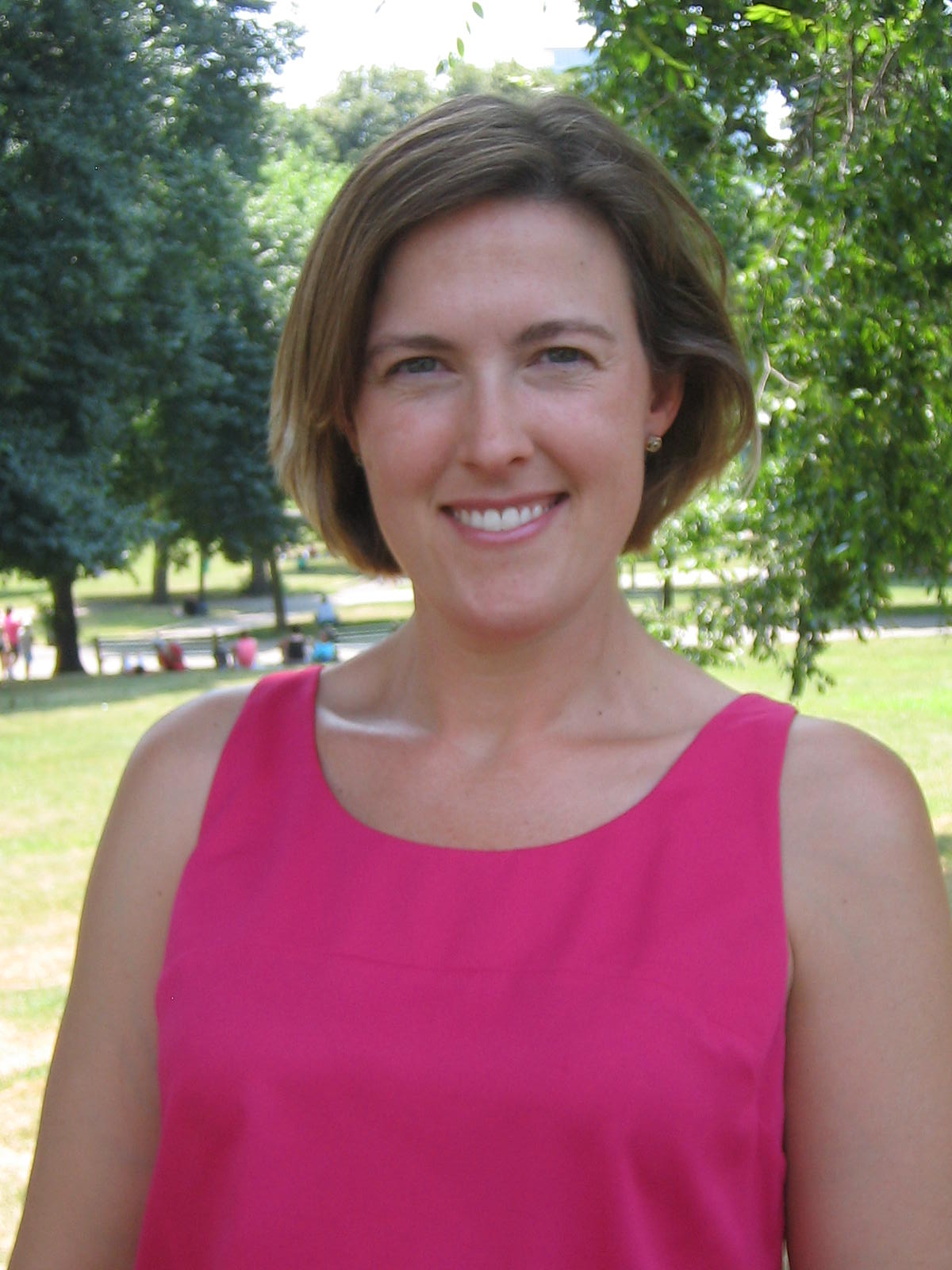 For the past six years, Ryan held the position of Legislative Director for Massachusetts Audubon, where she advocated for laws and policies on Boston’s Beacon Hill to protect the nature of Massachusetts. She recently left to spend time at home with her two young children before she embarks on the next phase of her career. “Advocacy is a lot of fun,” said Ryan. “It is always varied, so you get to meet a whole range of people and work on a range of issues. It has been a tremendous experience for me personally and professionally.”

“Massachusetts Audubon is working vigorously to defend the state’s endangered species act,” said Ryan, “which is under attack from a small number of land owners and developers who are trying to roll back endangered species protection. They are also focused on reducing carbon emissions and tackling climate change by creating incentives for environmentally responsible green energy in Massachusetts, and providing incentives for communities to reduce their energy use, use higher efficiency cars, and deploy clean energy.”

There is no official career path for getting into advocacy work, although it helps to be good at building relationships and have a strong attention to detail. Ryan arrived at her position on Beacon Hill through studies in entomology. Yes, that’s right. Bugs.

“I love the beauty and complexity of insects,” she said. “They are a whole other universe on another scale than we normally operate in, and they are fascinating in their variety, especially in a place like the rainforest where the number of tree species per acres is higher than anywhere else and the numbers of insect species are too.  And when you look at them under a magnifying scope, they are complex and beautiful with colors and forms that you wouldn’t expect.”

As an undergraduate student at the University of Connecticut in Storrs, Ryan was contemplating switching her major from anthropology to evolutionary biology and ecology before embarking on her SFS program. Her study abroad experience with SFS Costa Rica, and the wide range of biodiversity she encountered there, inspired her to take the plunge. “I went back, switched my major, and got a job working in the lab of Dr. David Wagner, an entomologist at the University of Connecticut. It took me an extra year of college to finish, but I did some great work with moths and butterflies and gypsy moth control in the national forest of West Virginia.”

She went on to pursue graduate work in entomology, and got her Master’s from the University of Maine in Orono. She began working as a conservation biologist for the Massachusetts Division of Fisheries and Wildlife’s Natural Heritage and Endangered Species program. After five years of doing field work and permitting for the Commonwealth, she began to move into inter-agency policy work, especially around public health issues regarding insect borne diseases including eastern equine encephalitis and West Nile virus.

“The more I got involved with regulatory work, the more I felt like for me, personally, I could do more good on a broader scale on the policy side of things than I could with site specific or on the ground work.”

Just this summer, after six years of effort, Ryan and her team successfully advocated for updates to the Massachusetts Community Preservation Act, which provides funding at the local level for land conservation, affordable housing, historic preservation, and recreational assets. This will help communities to use ‘smart growth’ principles, protect their historic resources, have safe playgrounds for kids, and protect open space.  To date, the Community Preservation Act has resulted in over 15,000 acres of natural areas protected in the Commonwealth.  It is a great example of how environmental advocacy makes a difference in our towns, and in our lives. 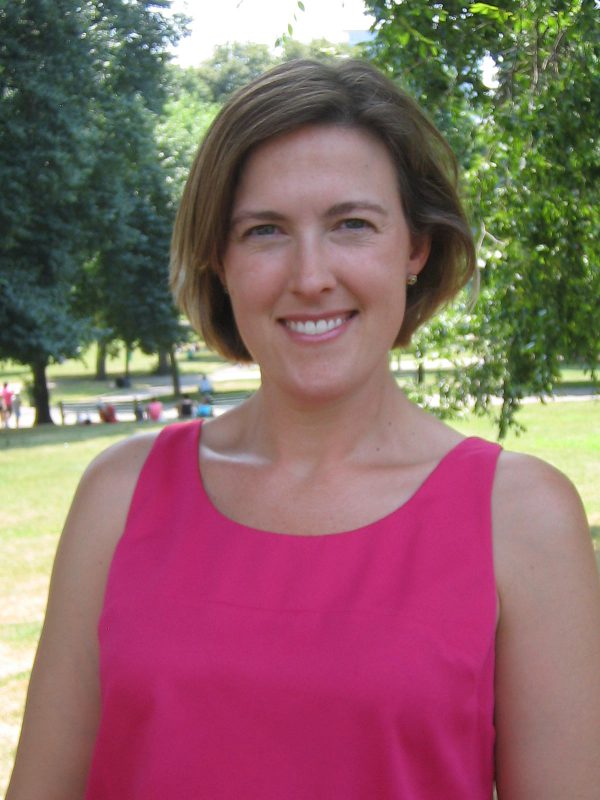